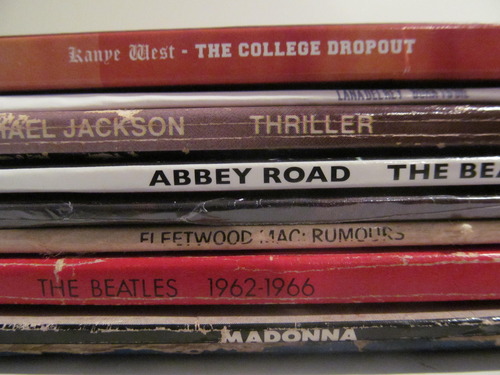 I’ve always thought having a huge pile of records in your house made you the coolest person ever. It’s like your being super hip without trying so hard! My family doesn’t have any old records laying around so I had to take things into my own hands. I started my personal collection around my birthday, which is in late April, and have nine vinyl records so far:
Not bad for a month’s work! I’ve really been off my vinyl game for the past 2 weeks with internships and personal stuff but I VOW to get back at it! My goal is to get Coldplay’s X&Y but it NEVER seems to be in stock!! I’ve gone to two different record stores and both were out! I might have to break down and get it from Amazon before its sold out there too. Even though I’m a huge Beatles fan and Lana Del Ray & Kanye West are my current obsessions, surprisingly my most played record is Rumours. 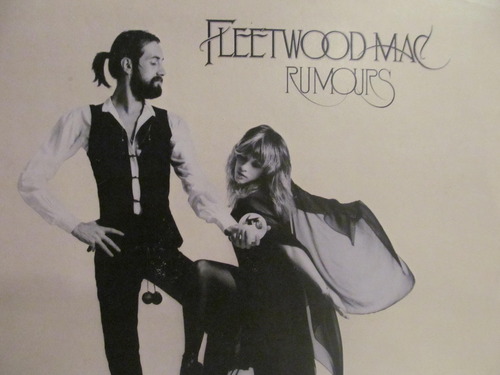 I listen to Rumours (on repeat) at least twice a day. I don’t know why but it relaxes me and helps me get my work done. Second Hand News and Don’t Stop are my absolute favorites!
Leave a reply