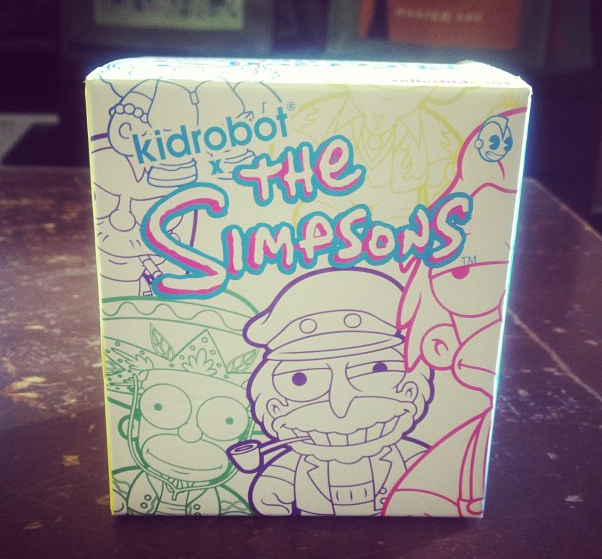 I’ve been wanting to collect Kidrobot toys for a while now (aka two years) and I decided there’s no time like the present, right? I’m thinking about collecting The Simpsons and Futurama Kidrobot figures since I’m such a HUGE Matt Groening fan. I decided to start with The Simpsons  because I’ve been a fan of that show since partially birth (but the next Kidrobot blind box I want to get is Futurama!)
I really didn’t care which Simpsons character I got! I actually thought it would be cool to NOT get one of the members of the Simpsons family. But I was hoping for Milhouse (my FAVORITE Simpsons character) or Aunt Patty/Aunt Selma. 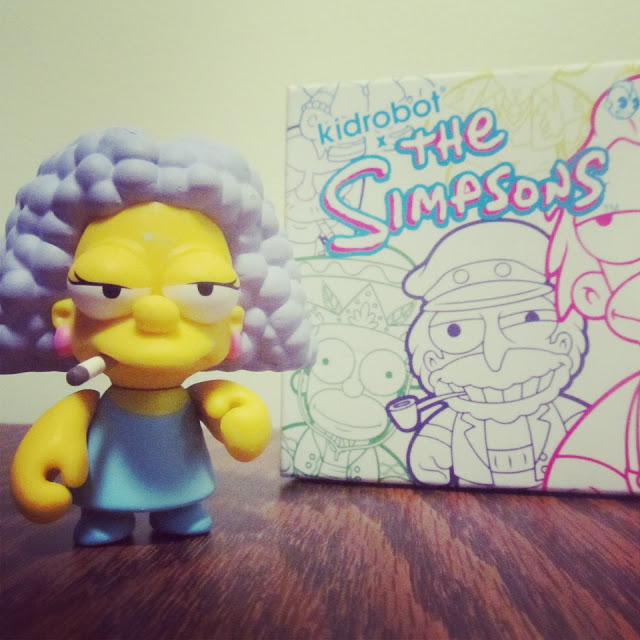 So, my first Kidrobot Simpsons blind box character was… AUNT SELMA (and yes, I knew she was Selma and not Patty, I didn’t even have to look it up!) I’m so happy because I wanted one of the Bouvier sisters! Next time I hope to get a zombie Simpson!

Do you collect Kidrobot figures? Who was your first Simpsons Blind Box character?