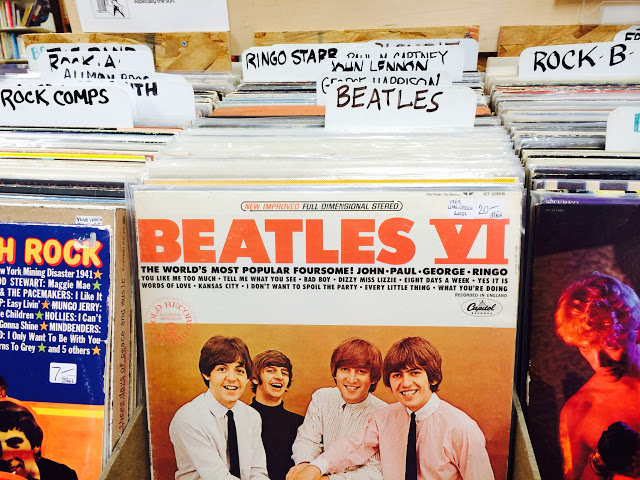 This April will mark ONE YEAR of collecting records! I started collecting records after I received a Crosley record player for my 21st birthday (which is in April.) I’ve always wanted to collect records so I thought what better time to start! One of my school’s local record stores is having an AWESOME ‘winter’ sale right noe! Every record from a certain ID number and down is 50% off! I found some awesome Aerosmith albums for only $3 and a few Rolling Stones classics for $5! 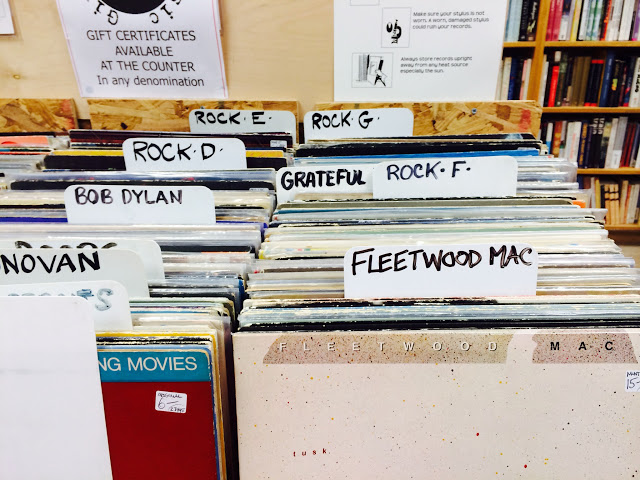 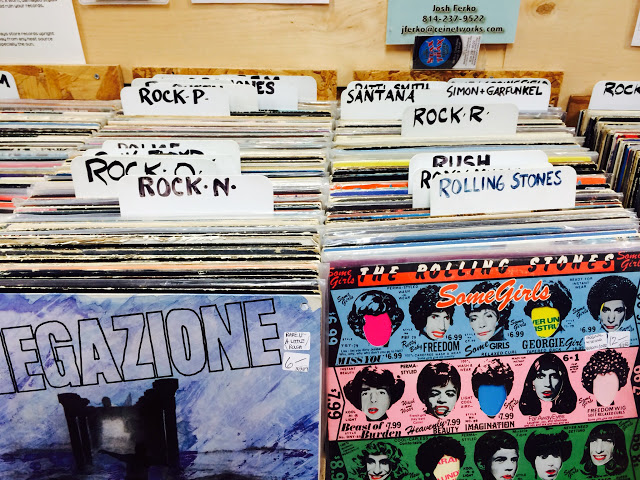 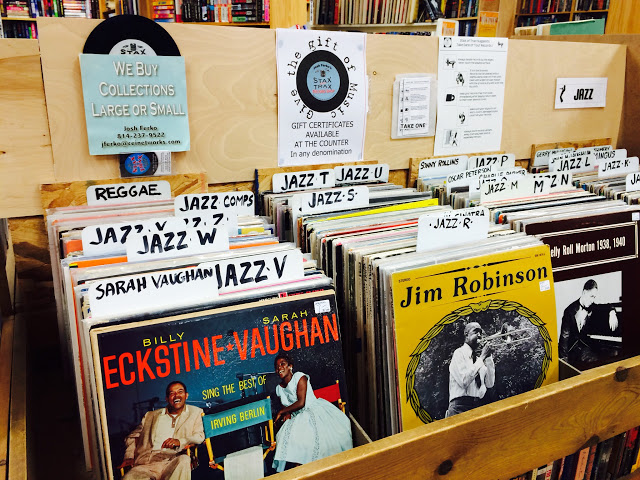 This year I hope to expand my record collection and feature more ‘recent’ artists. I mostly get records from local record stores, thrift shops or from online and their selection is usually limited to older artists. Here are my current vinyl collection goals:

I always keep my eye out for good vinyl deals!
3 Replies