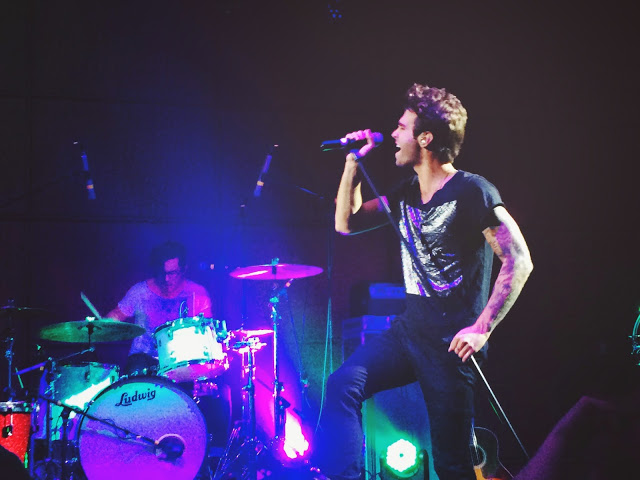 Last night I got to see American Authors live and it was AMAZING! Their energy was really awesome and they sounded great! I was super happy because they sang my four favorite songs: (I excluded ‘Best Day of my Life’ since that is pretty obvious) ‘Luck,’ ‘Believer,’ ‘Oh,What A Life,’ and ‘Love.’ They basically sang their entire Oh, What A Life album! Sorry in advance for the photo overload, I actually took 95 photos (yikes) and picked out my favorites! 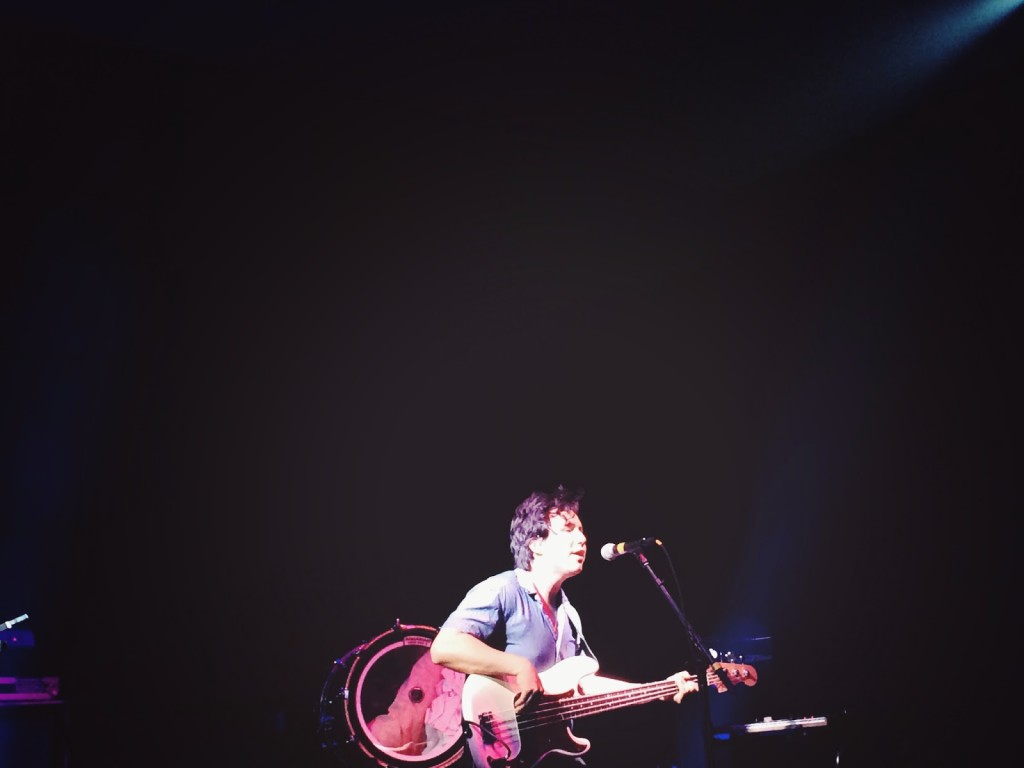 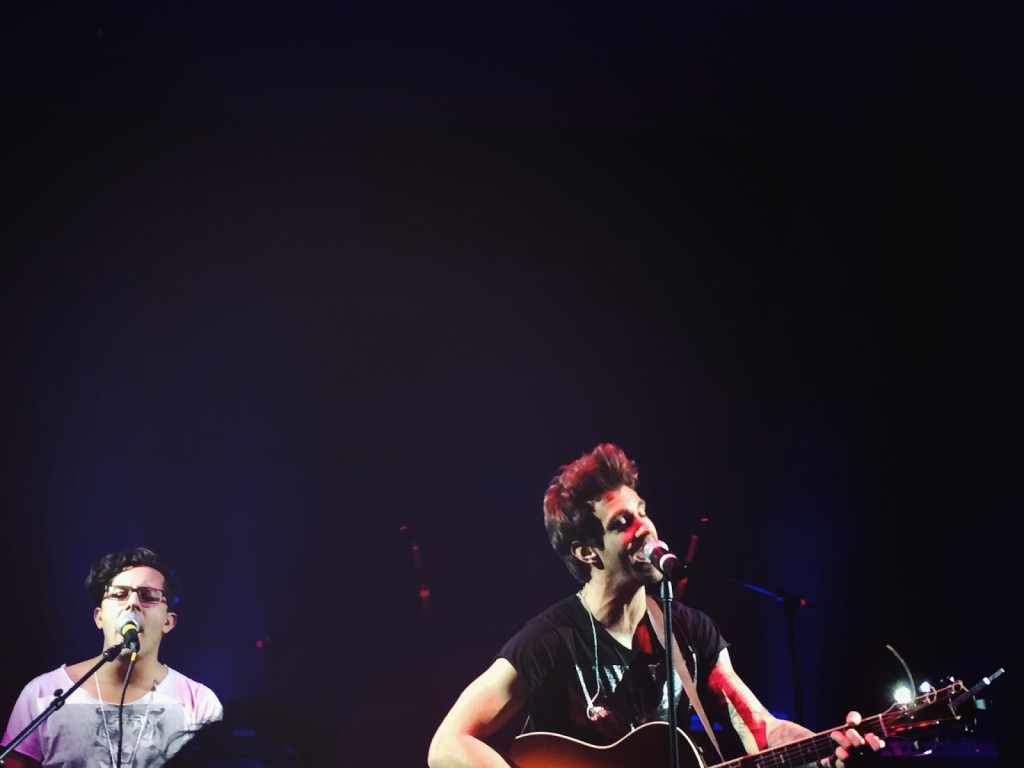 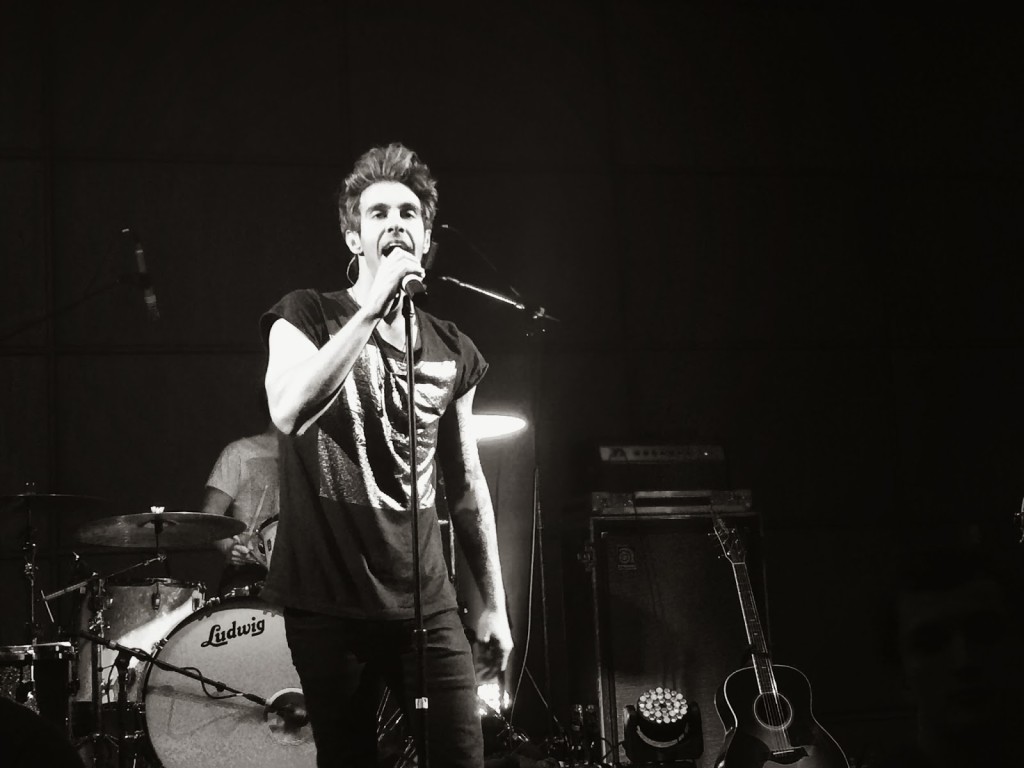 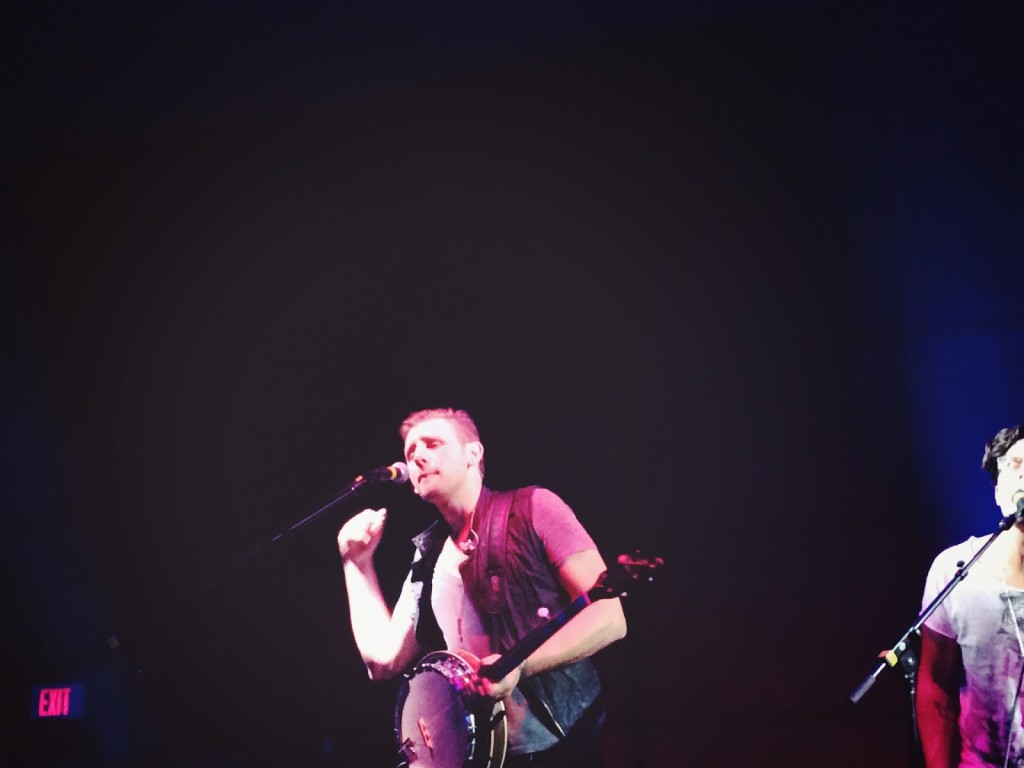 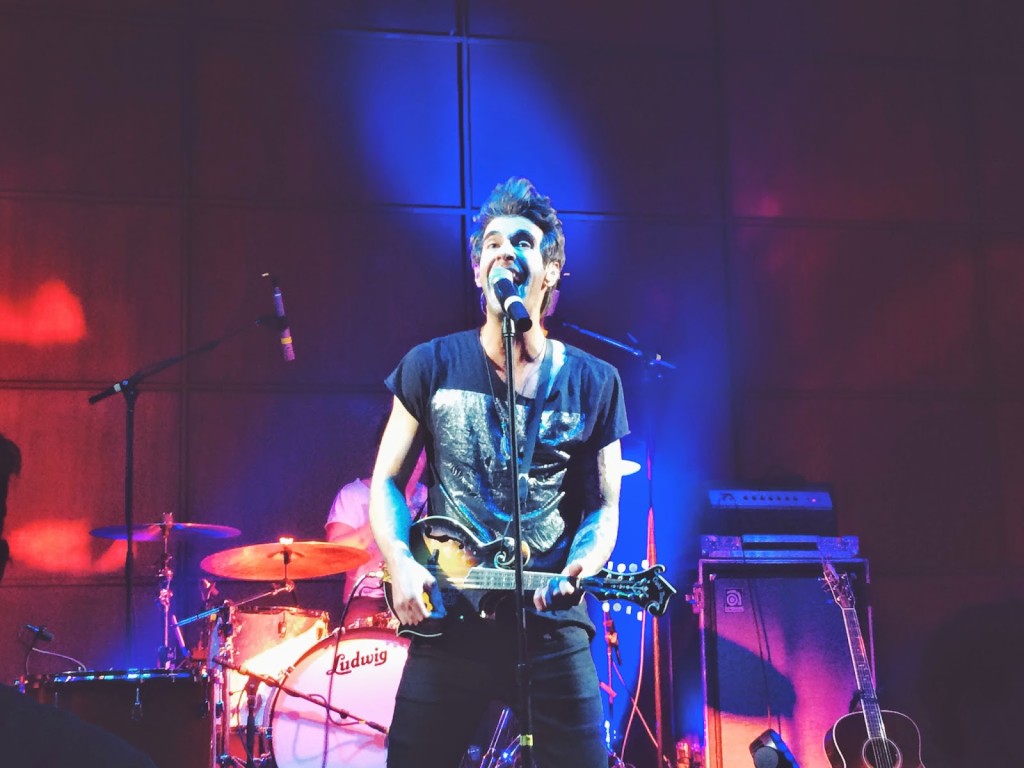 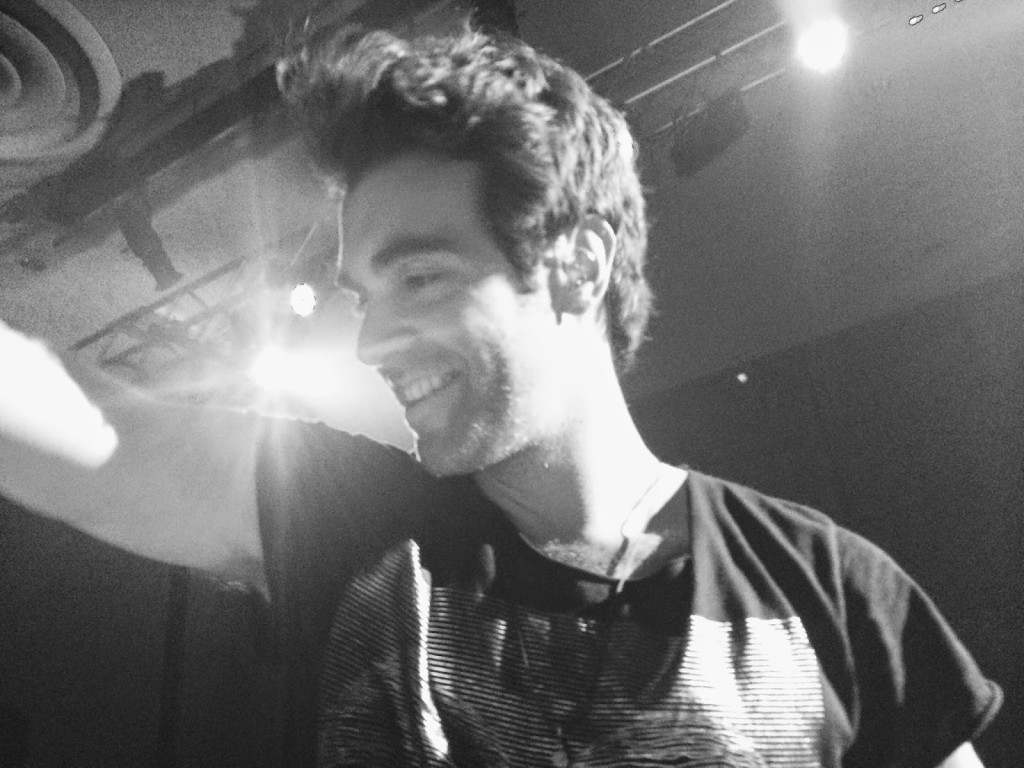 There was one point during the concert where lead singer Zac Barnett was literally right in front of me! His smile is so gorgeous! I would definitely see them live again!

Last Saturday my school had their yearly outdoor concert festival. This year’s lineup included: Aloe Blacc, Fitz and The Tantrums and Wiz Khalifa (they were a few other performers but these are the only three I saw.) I was definitely the most excited for Fitz and The Tantrums because I LOVE them, but in the end Aloe Blacc really surprised me! I always disliked his song ‘The Man’ because I’m a huge Elton John fan and I never heard him give Elton a shoutout. That changed as soon as I heard him give Elton his dues and now I’m a Aloe Blacc fan! He is an amazing performer and I’m so happy I had the opportunity to see him live.

Fitz and The Tantrums were amazing! ‘Out of My League’ is on a few of my playlists right now so it was fun hearing it live! My favorite part of seeing Wiz Khalifa live was hearing ’23!’ Wiz Khalifa had great stage present and I was actually surprised how much I enjoyed seeing him live. I wasn’t able to get a great picture of him by himself because the crowd was really crazy while he performed but I managed to get a picture of Taylor Gang when he brought them out on stage. 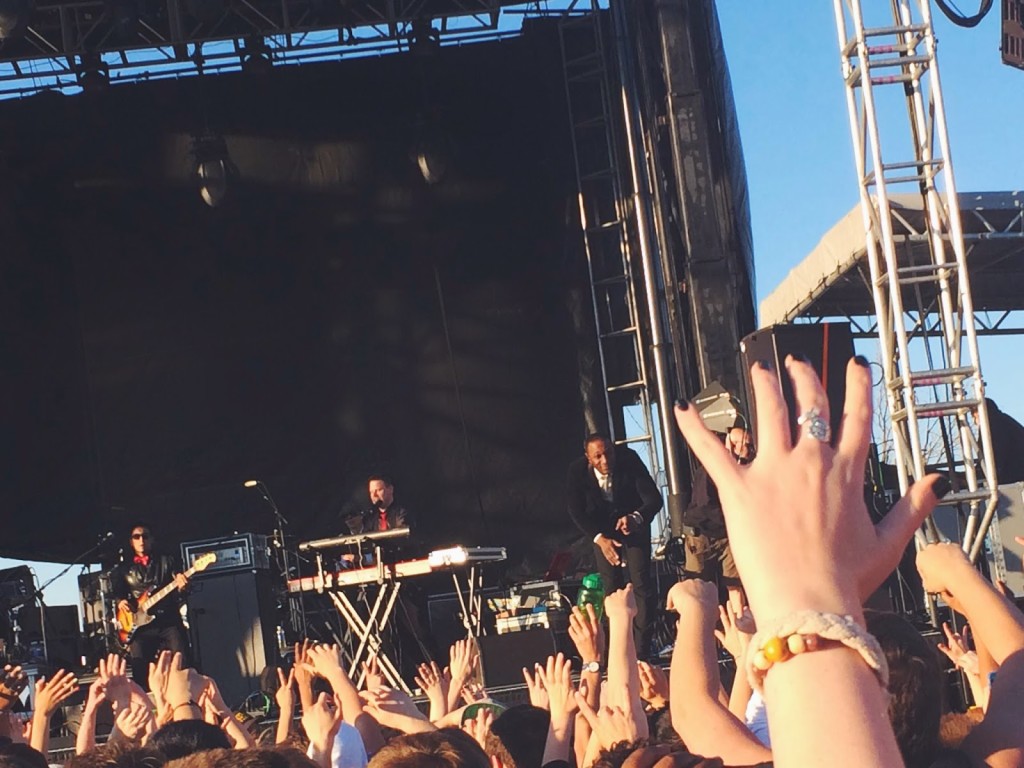 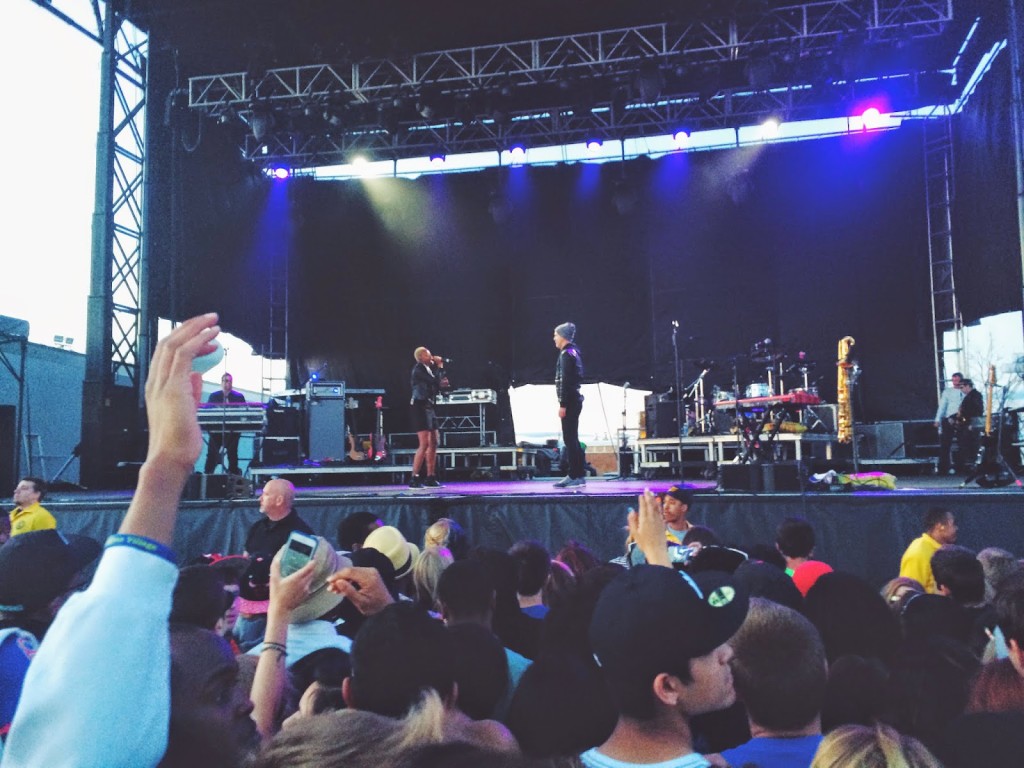 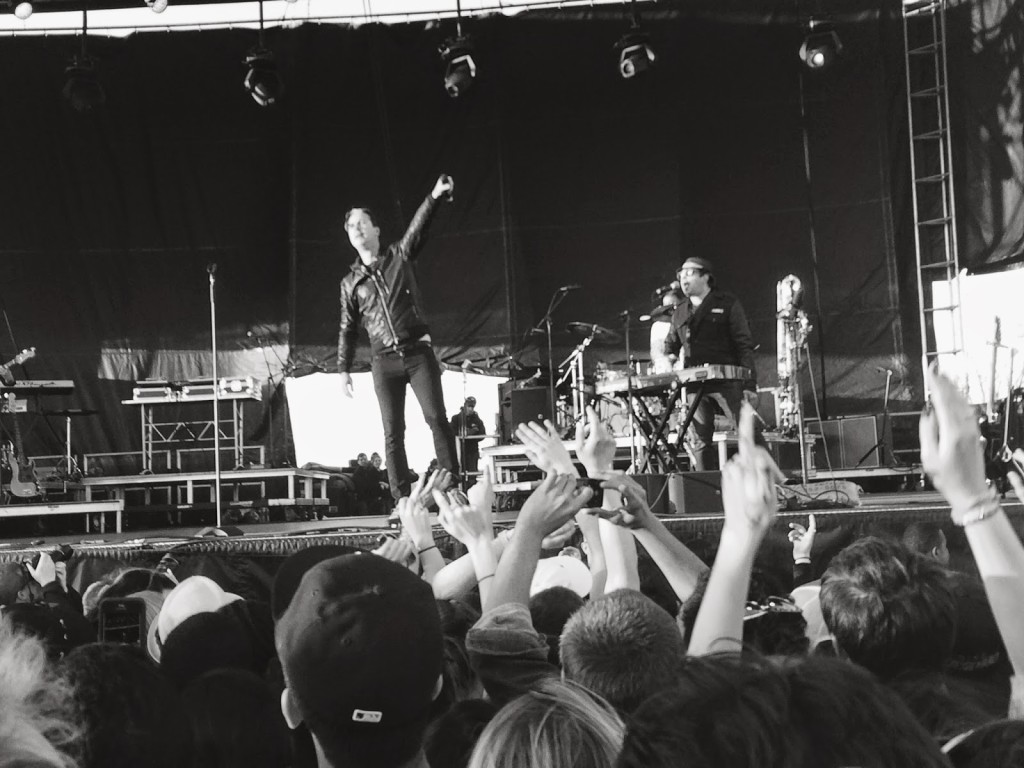 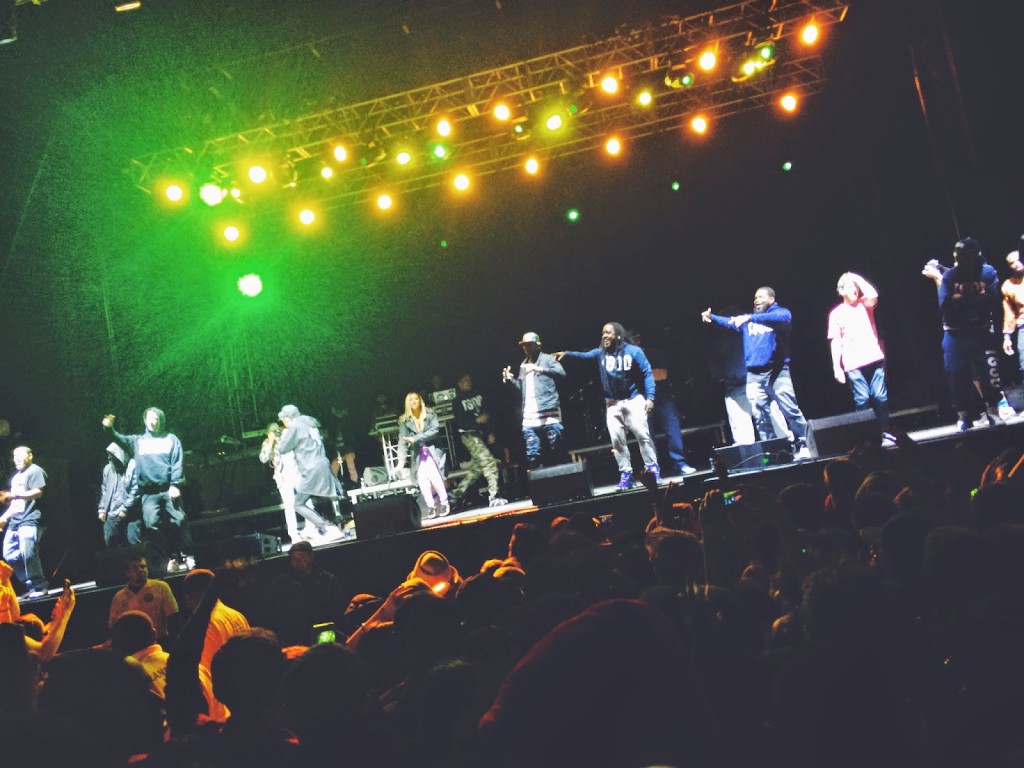 All these concerts got me really pumped to see Lana Del Ray and HAIM back to back May 16 & 17 in Chicago!
7 Replies