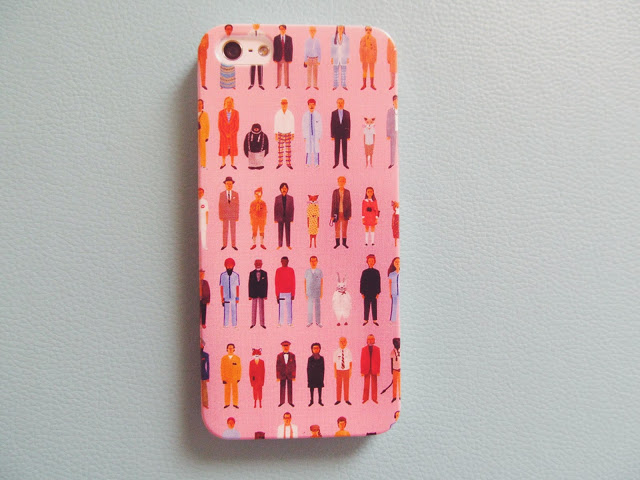 If you’re a Wes Anderson fanatic (like myself), it’s safe to assume you probably smiled or chuckled at the title of this post. If not, that’s okay. It’s a quote from Wes Anderson’s second film Rushmore (Fun Fact: Rushmore was co-written by Wes Anderson and Owen Wilson!)
If you follow me on Twitter, you might recall a certain tweet that said “My day has officially been MADE! All thanks to a small parcel that arrived from the UK this afternoon.”  Well, I’m THRILLED to announce that *Drum Rolls Please* THIS phone case WAS that parcel! As a self-proclaimed Wes Anderson junkie, there’s nothing better than receiving a Wes Anderson themed item. This adorable (seriously, I’m obsessed with it) phone case was sent to me by Mr. Nutcase, a UK based company that specializes in personalized mobile phone and tablet cases.

What I love about Mr. Nutcase is the fact that you can customize your own cases (you also have the option of choosing from their selection of predesigned cases.) So of course I went with a Wes Anderson theme (he is my favorite screenwriter and director after all!) It took me a while (about 2 days) to find the perfect Wes Anderson picture. At first, I was going to get a case of The Grand Budapest Hotel (since I don’t own any Grand Budapest Hotel merchandise) but I didn’t want to discriminate against the other seven films. That’s why I was SUPER EXCITED when I found this image from the The Wes Anderson Collection by Matt Zoller Seitz. It depicts various characters from all eight Wes Anderson films!

As soon as my Wes Anderson phone case arrived I immediately decided to have a ‘Wes Anderson’ day. I grabbed my Royal Tenenbaums DVD, played a few Wes Anderson tunes and escaped into my perfectly symmetric fantasy world. 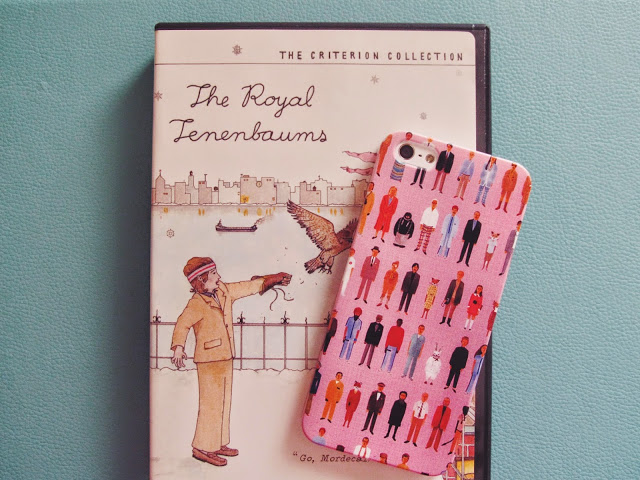 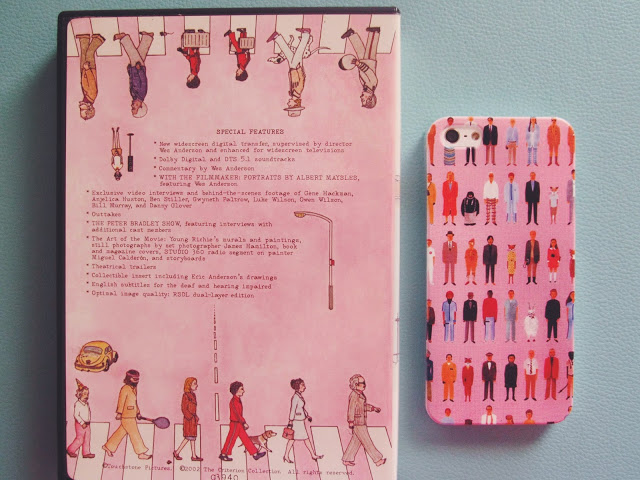 The Wes Anderson phone case kind of looks like the illustrations on the back on The Royal Tenenbaums DVD, am I right?
Here’s my Wes Anderson collection as of now: 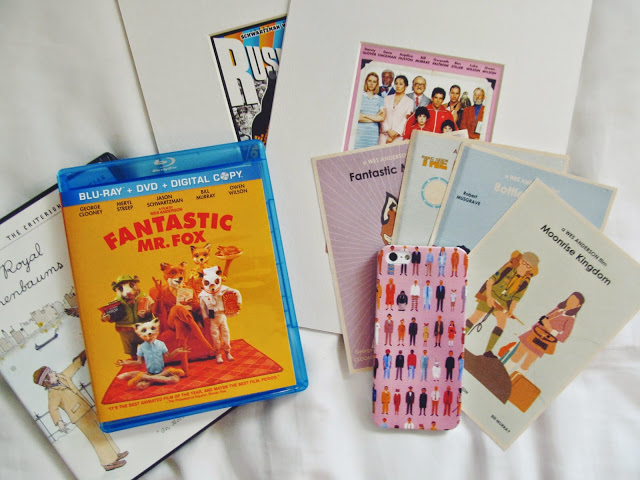 I own prints from six of the eight full length Wes Anderson films (I’m missing The Darjeeling Limited and The Grand Budapest Hotel), The Royal Tenenbaums on DVD, Fantastic Mr. Fox on BLU-RAY and now this adorable phone case!  I have one more piece of good news! Mr. Nutcase is offering Simply Sinova readers 10% off any case with the discount code: “Thanku10!” How would you customize your case, let me know in the comments below!
*2015 UPDATE: I know own prints from ALL eight full length Wes Anderson films (woot woot!)*
23 Replies