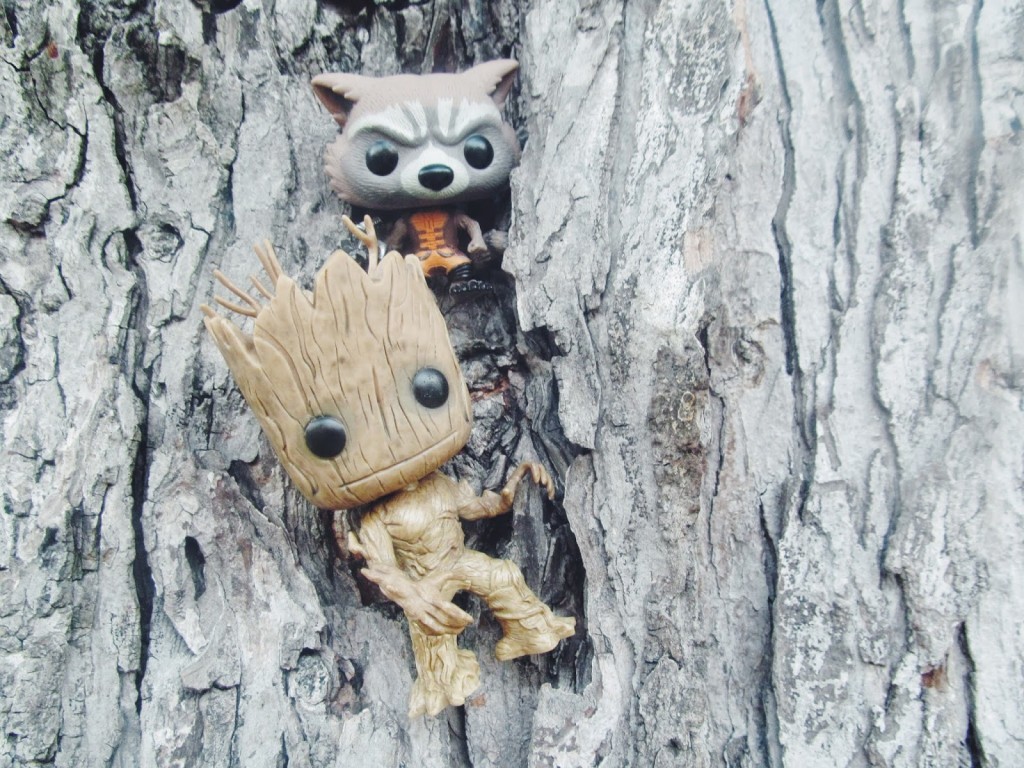 I attended an advance screening of “Guardians of the Galaxy” last night and I have to say, Marvel has done it AGAIN! Just when I thought nothing could top The Avengers, they managed to prove me wrong. Yes, “Guardians of the Galaxy” was, in my opinion, BETTER than The Avengers (sorry Tom Hiddleston, please still marry me?!) What I loved about this film is the fact that the movie wastes no time introducing the audience to each separate guardian and uniting the team. There’s no 45 minutes worth of boring backstory which a lot of superhero/comic book movies tend to do. It’s very fast paced and yet even if you’re not familiar with the comics, you won’t be lost.

The film follows adventurer and thief Peter Quill (Pratt) who, after stealing a mysterious orb, must unite with four other misfits– -Rocket (voiced by Cooper), a raccoon with a love for firearms; Groot (voiced by Diesel), a tree-like creature;  Gamora (Saldana), who’s basically a weapon in a woman’s body; and the revenge-driven Drax the Destroyer (Bautista) — in order to keep the object out of the hands of the villainous Ronan. Together, they must put their differences aside long enough to save the galaxy.

Favorite Character: Rocket Raccoon. Although all the guardians were great, nobody served up the humor like Rocket. Whenever Rocket was on screen you were guaranteed a laugh or two. He also, more than any other character, shows a tremendous amount of growth throughout the film. Besides, who doesn’t like a taking raccoon?

Favorite Scene: There’s a scene were Rocket, Groot and Drax are out drinking and gambling and it’s literally one of the funniest scenes in the entire movie. I never thought a drunk raccoon could be so hilarious!

Favorite Line: “We are Groot.”

Favorite Song: “Ain’t No Mountain High Enough” – Marvin Gaye and Tammi Terrell. Several songs from the 1970’s are highlighted throughout this film. In fact, music plays a big role in “Guardians of the Galaxy,” and the songs are all relevant to the overall plot.

Are YOU seeing Guardians of the Galaxy today?
10 Replies