Exactly one year after seeing Lana Del Rey in concert, I found myself back at the House of Blues to see another one of my favorite artists: Young the Giant! I love when Lollapalooza’s in town because there are so many amazing bands to see! Not just at the festival itself, but there are dozens of great after shows. Saturday, I had the wonder opportunity to see the Young the Giant and So So Glos Lollapalooza after show (featuring a very special surprise guest!) Sorry in advance for the photo overload! I took about 200 pictures throughout the 3 1/2 hour (yes, it was that long) concert, so narrowing it down was pretty difficult. 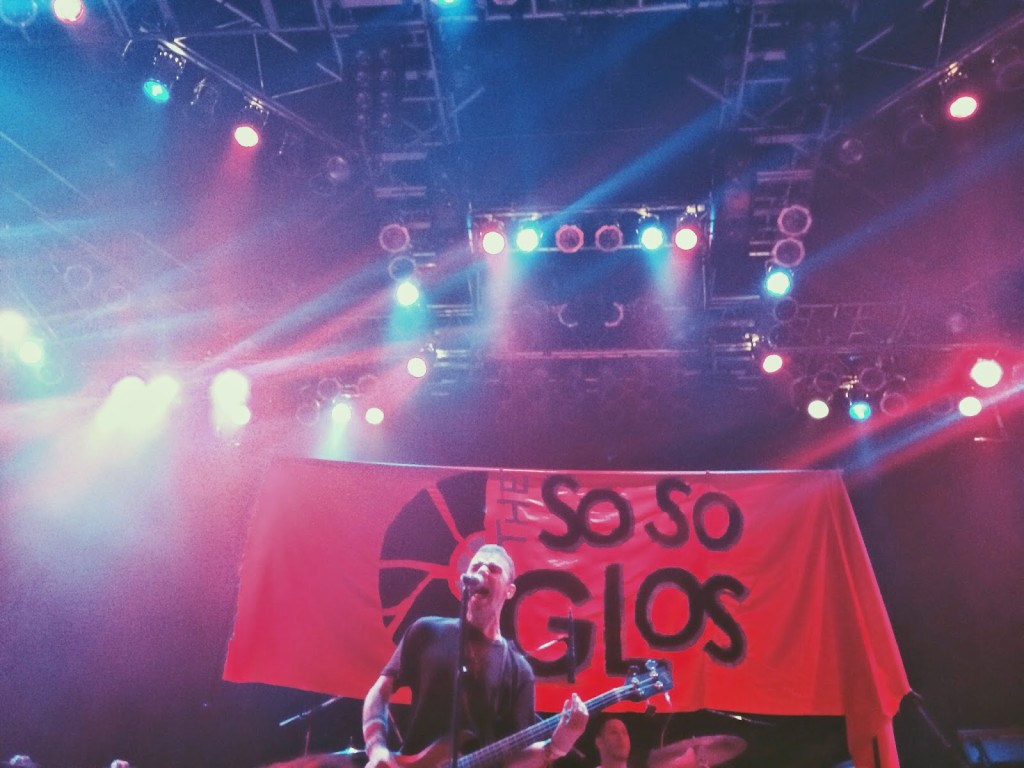 The So So Glos are a punk rock band that formed in 2007 in Brooklyn, New York. I didn’t know much about this band prior to Saturday, but I enjoyed seeing them perform. They had a very old school punk sound to them that you don’t hear much today. They started off with their song Wrecking Ball and I was surprised at how much I liked it. Sure, I like bands like the Ramones, The Clash and the Sex Pistols, but I wouldn’t call myself a huge punk rock fan (although I did take a History of Punk Rock course in college.) I’m glad to see that bands like the So So Glos are keeping punk rock alive! 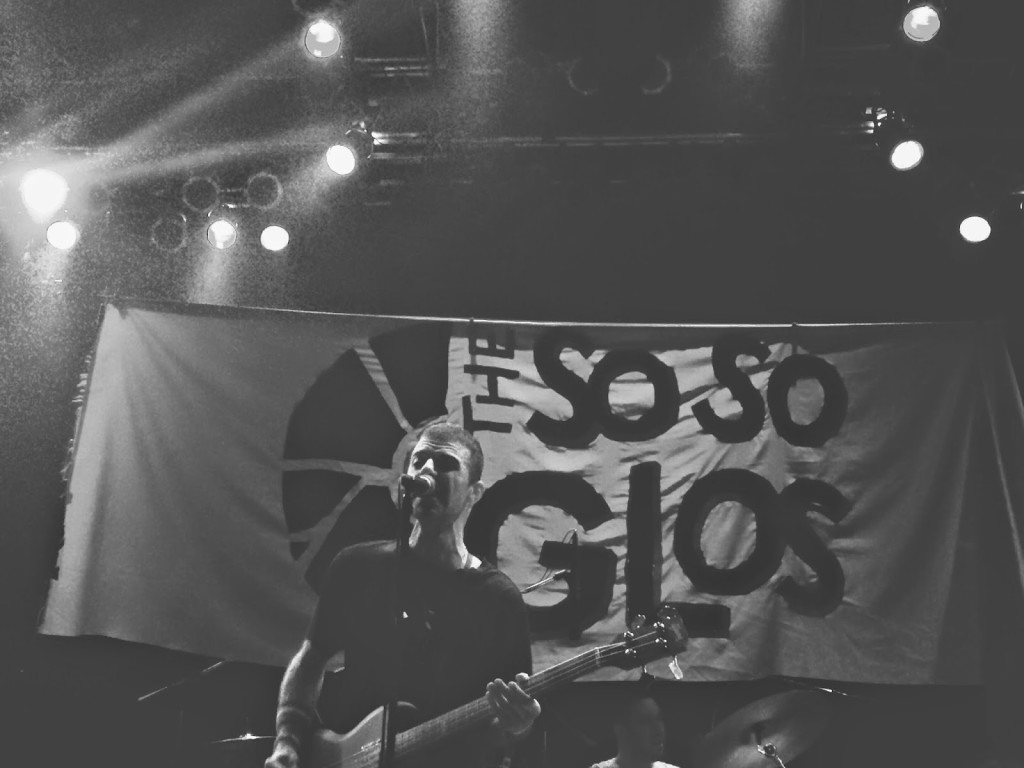 After the So So Glos, it was time for Young the Giant to perform! I’ve been wanting to see them live for about four years now (basically since I first heard I Got back in 2010) so I was super EXCITED! Every time they’ve come to Chicago in the past few years, I was always out of town. So of course I jumped at the opportunity to go see them. That’s what I love about Lollapalooza, even if you can’t go to the festival itself, there are always so many awesome after show performances! 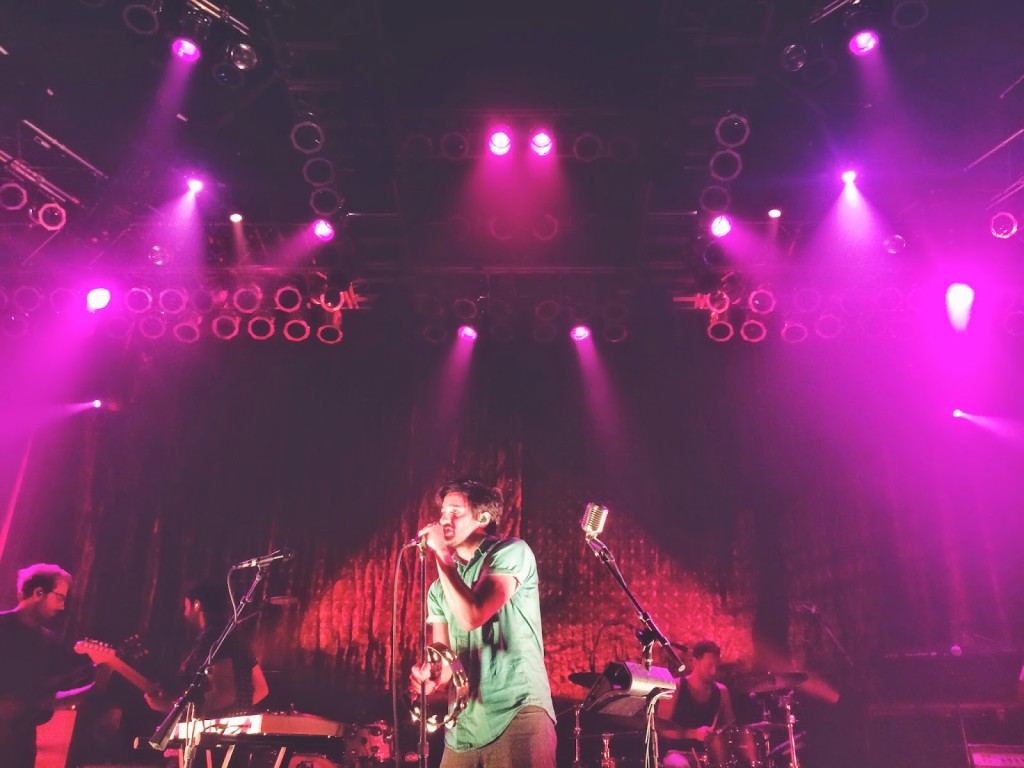 Young the Giant starting off by singing Slow Dive/Anagram and ended their three song encore performance with My Body. In between they performed: It’s About Time, Eros, I Got, Teachers, Apartment (I was so HAPPY,) Cough Syrup (the crowd went WILD,) Waves, Crystallized and a cover to TLC’s No Scrubs. Their encore performance included a cover of The Rolling Stones Street Fightin’ Man (which featured Christian Zucconi of Grouplove,) Mind Over Matter and My Body. 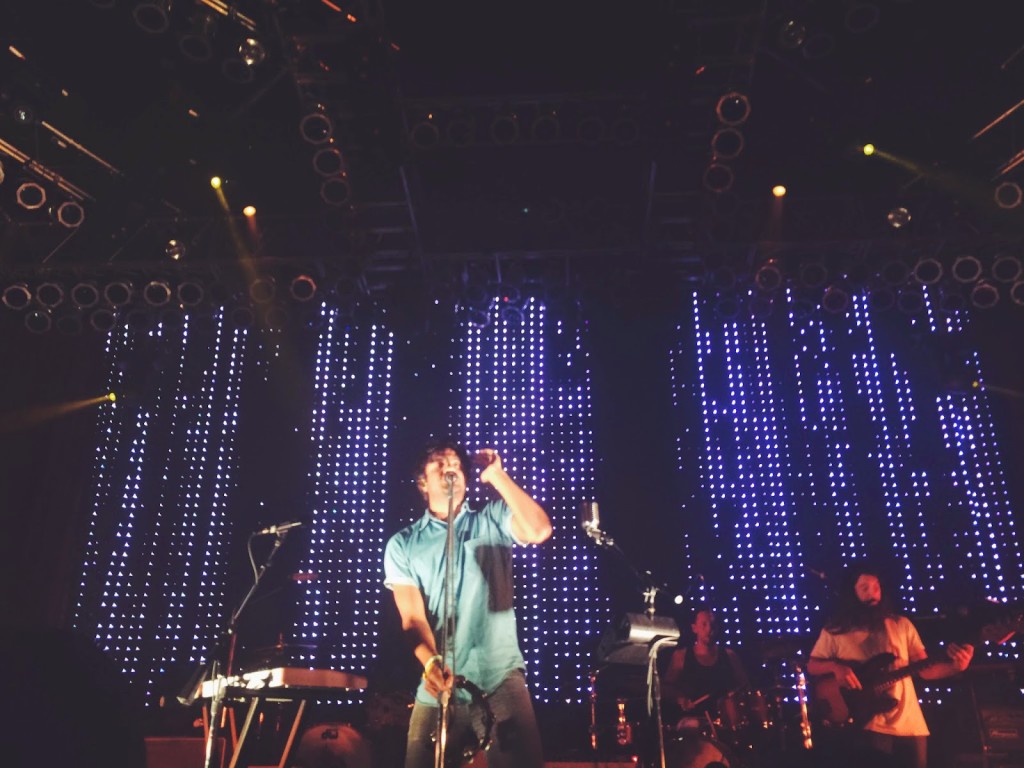 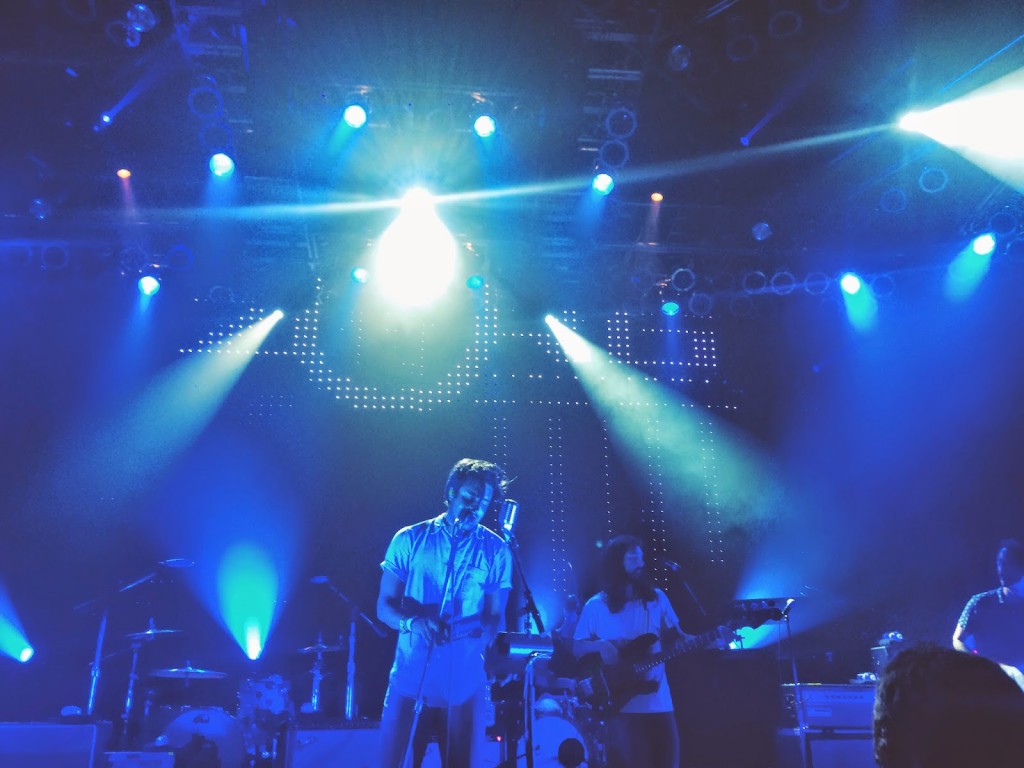 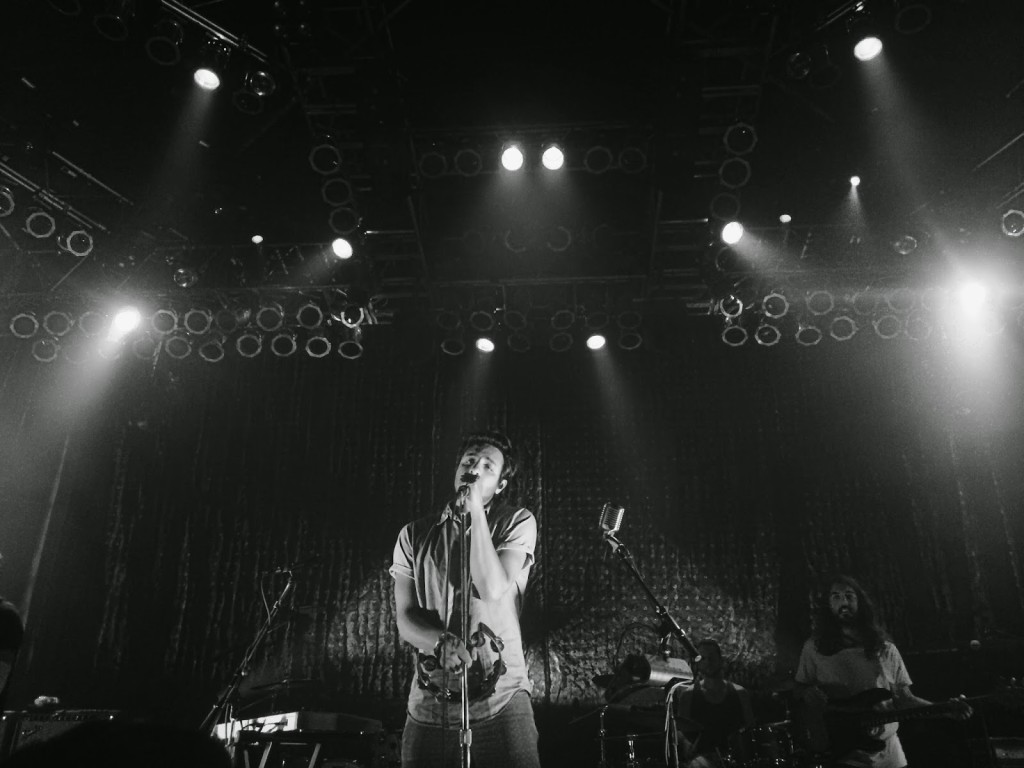 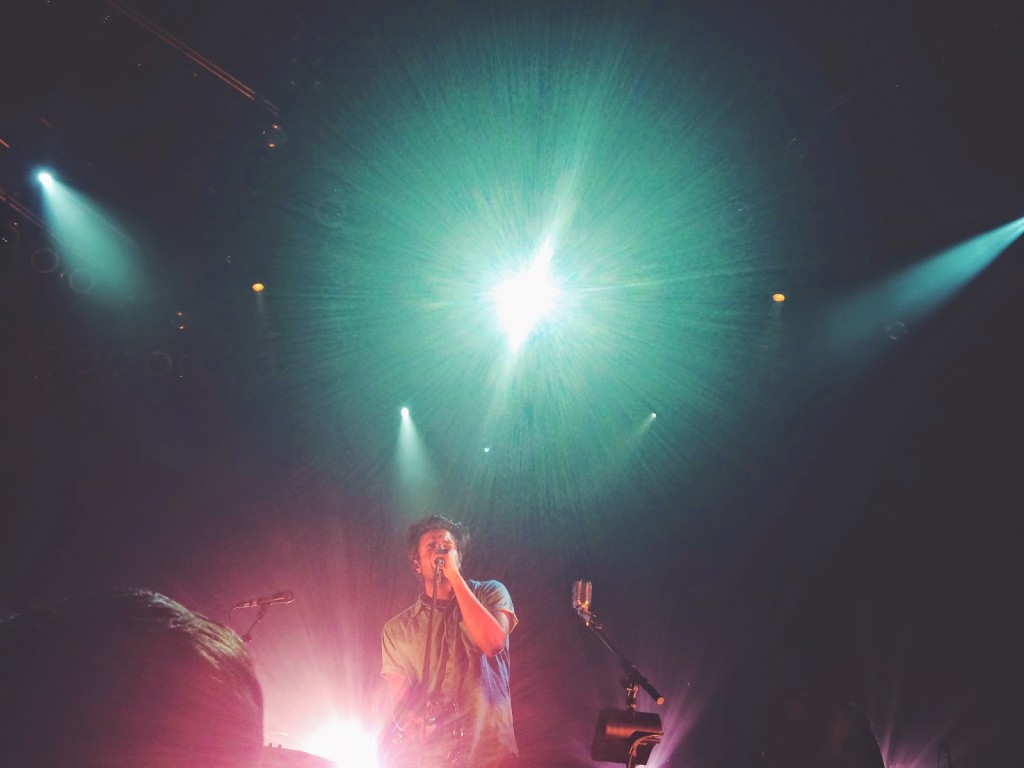 In between the show, Young the Giant decided to bring their friends GROUPLOVE to the stage! I was so surprised because I didn’t expect GROUPLOVE to show up, let alone perform! They performed a cover of the Beastie Boys Sabotage, Make it to Me and Colours. GROUPLOVE had such an amazing energy on stage. I would definitely see them in concert again! 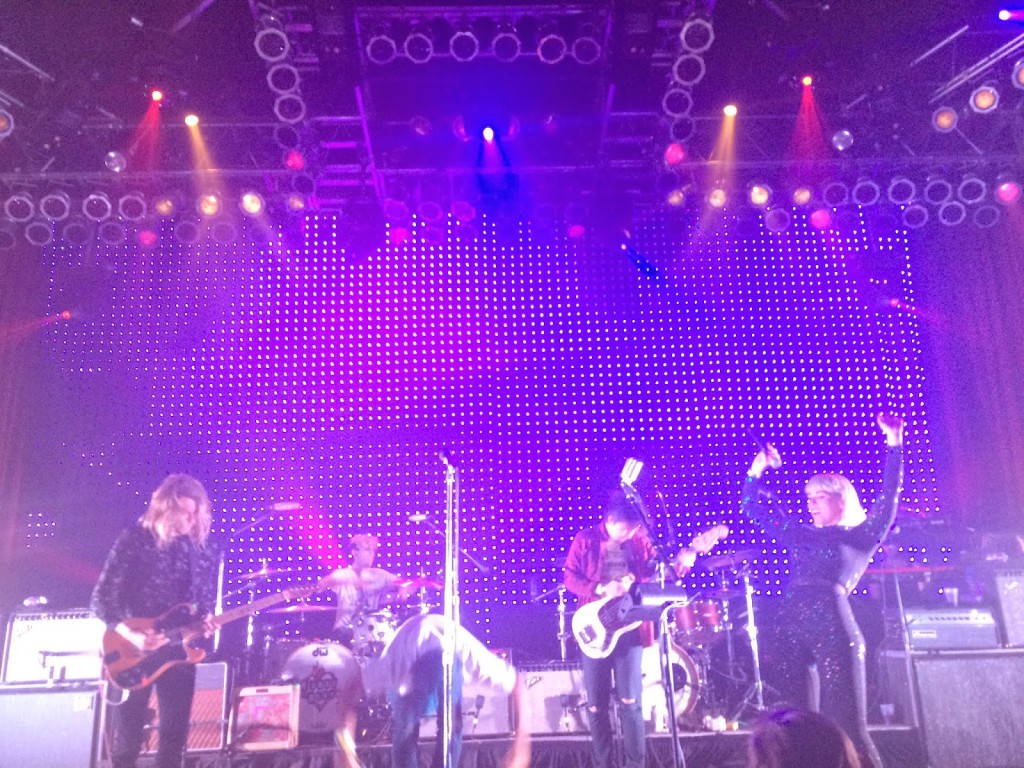 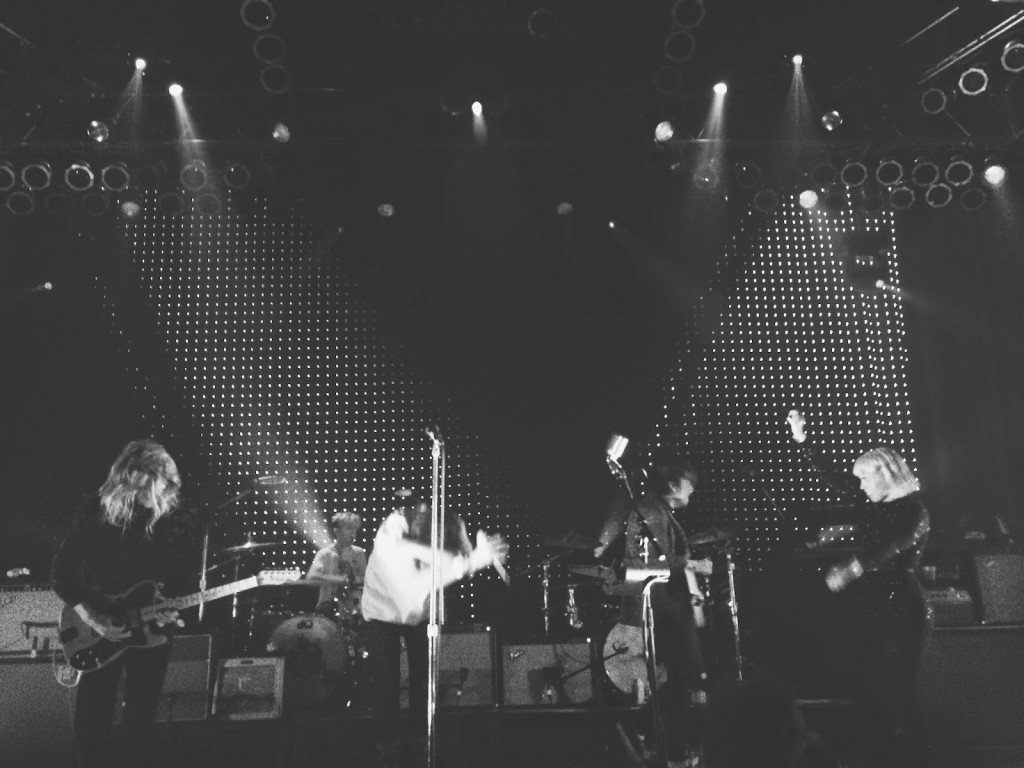 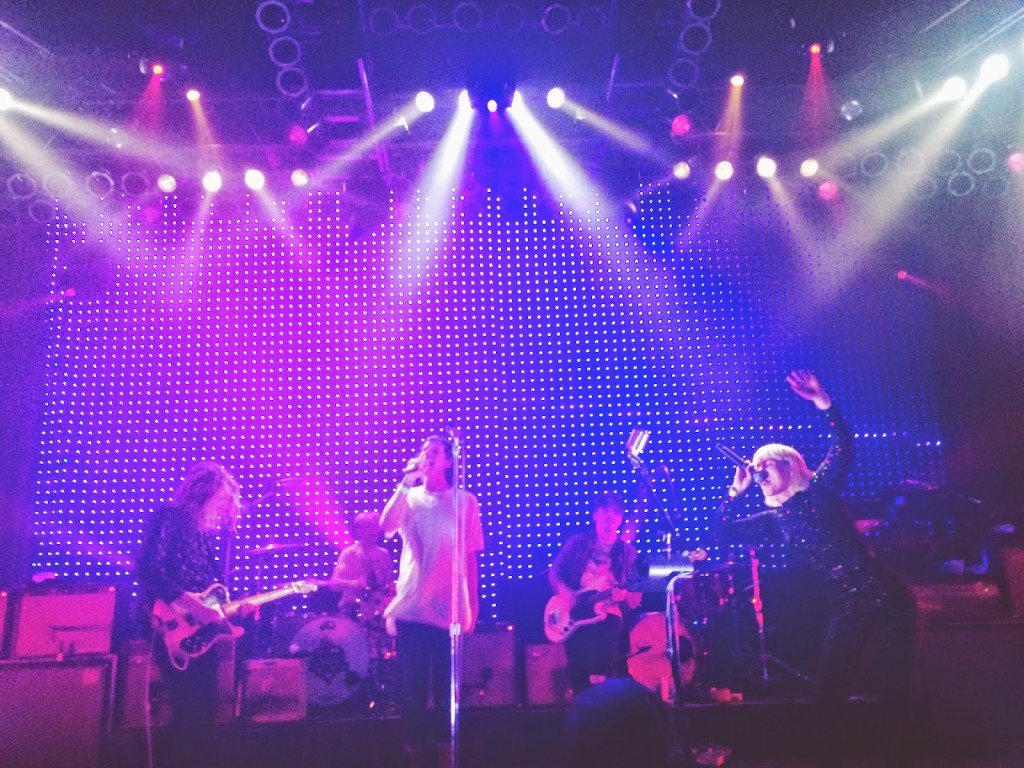 Three great bands, one amazing night! This summer has truly been the “summer of concerts” and I wouldn’t have it any other way.
11 Replies