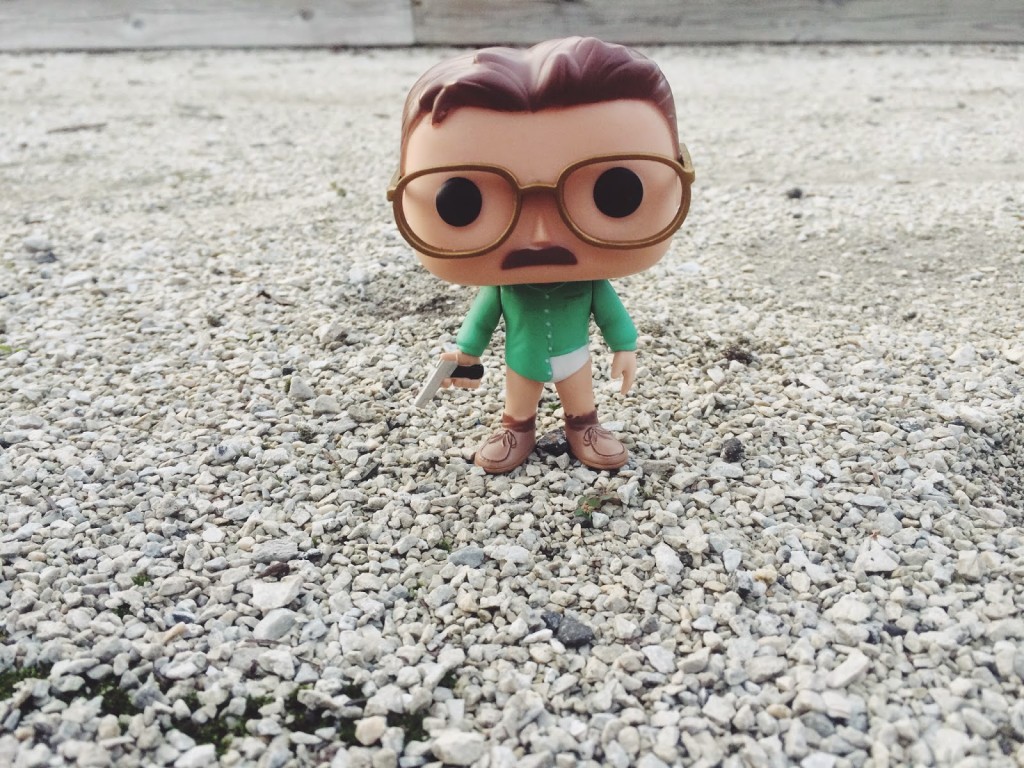 Today my FAVORITE show in the entire world, Friends, turns 20 (be sure to check out my BuzzFeed article dedicated entirely to Friends!) I know a lot of people claim to be “TV lovers” but television is truly my life! I don’t know where I’d be if it weren’t for certain TV shows. Before Netflix and streaming shows got so popular (and easy), one of my favorite things to do was to buy the complete DVD series of my favorite shows! The shear money I’ve spend in my 22 years of life on TV show merchandise alone is a little insane (but worth it!) In fact, I love Friends (and TV in general) so much I’m actually flying to New York just to see the Central Perk Pop Up Coffee shop (I’m actually going to NYC for two work related assignments, but the fact that I’ll be there in time to see Central Perk is just an added BONUS!)

This list is dedicated to my favorite shows (I had to narrow the list down because if I listed every show I love the list would go on for days) that, like Friends, have ended/no longer air new episodes:

Arrested Development. One of those shows that was just ahead of it’s time, Arrested Development and the Bluth’s always reminded me that even though my family can be a little dysfunctional at times, things could definitely be worst!

Breaking Bad. The character growth alone on Breaking Bad is the stuff of legends!

Dexter. Although it should have ended much sooner, Dexter is still one of the best shows to ever come on Showtime!

Entourage. I wanted to be friends with Drama, Turtle, E and Vince SO bad (and Ari is a LEGEND!)

Six Feet Under.  Like the Bluth’s, the Fisher family taught me to appreciate the dysfunction in my family!

Flight of the Conchords. I could listen to Bret and Jemaine sing all night long!

Friends. Literally my favorite show of all time, I don’t know what I would have done if I didn’t grow up with Rachel, Monica, Phoebe, Chandler, Joey and Ross.

Gilmore Girls. Gilmore Girls is definitely in my top 5 favorite shows of all time! I’ve always thought my family dynamic was very similar to the Gilmore’s!

How I Met Your Mother. Even though it tired to be the new Friends, HIMYM did develop an audience of it’s own and a special place in my heart.

The Inbetweeners. British comedies are the BEST!

Lost. I might be in the minority here but I liked the series finale! Lost might have gotten a little farfetched in its finale two seasons but when it was hot, it was HOT!

The Office. For me, The Office really fell off in its later seasons but when it was in it’s prime, NOTHING could bet! Jim and Pam will forever be one of the greatest couples in TV history!

Seinfeld. The number of times I quote Seinfeld in a single day is proof of my obsession!

Sex and the City. It might not be the funniest or the most well thought out show of all time but you have to admit that Sex and the City was a force to be wrecking with (and Carrie’s pun always tickled me!)

The Sopranos. What’s a ‘best television’ list without a little Tony Soprano?

The West Wing. Who doesn’t love The West Wing?! I’ve always had a thing for political dramas!

The Wire. Whether you like it or not, nobody can denial that The Wire was one of the most well written shows of ALL TIME!

What are YOUR favorite shows that are no longer on the air?