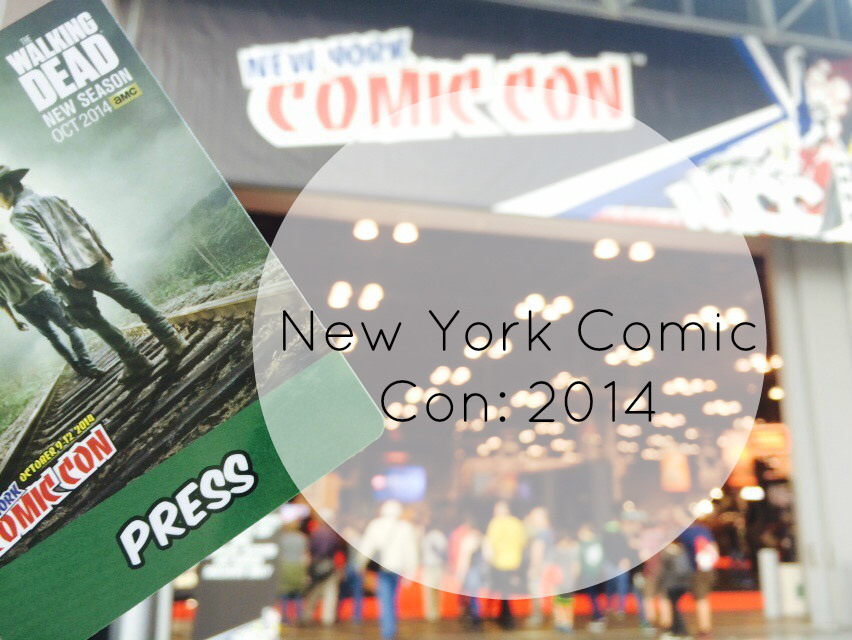 One of the reasons I was in New York last week was because of New York Comic Con. For the last four years, it has been a dream of mine to attend San Diego Comic Con. No offense to all the other Comic Con’s but SDCC just seemed like the Con of all Cons! Apparently, this year’s New York Comic Con attendance actually TOPPED July’s SDCC! So I guess in the end, I DID go to the Con of all Cons (thanks NYCC for the awesome time!) If I had to sum up the craziness of (any) Comic Con in three words, they would be: Panels, Cosplay and Booths!
The Booths: 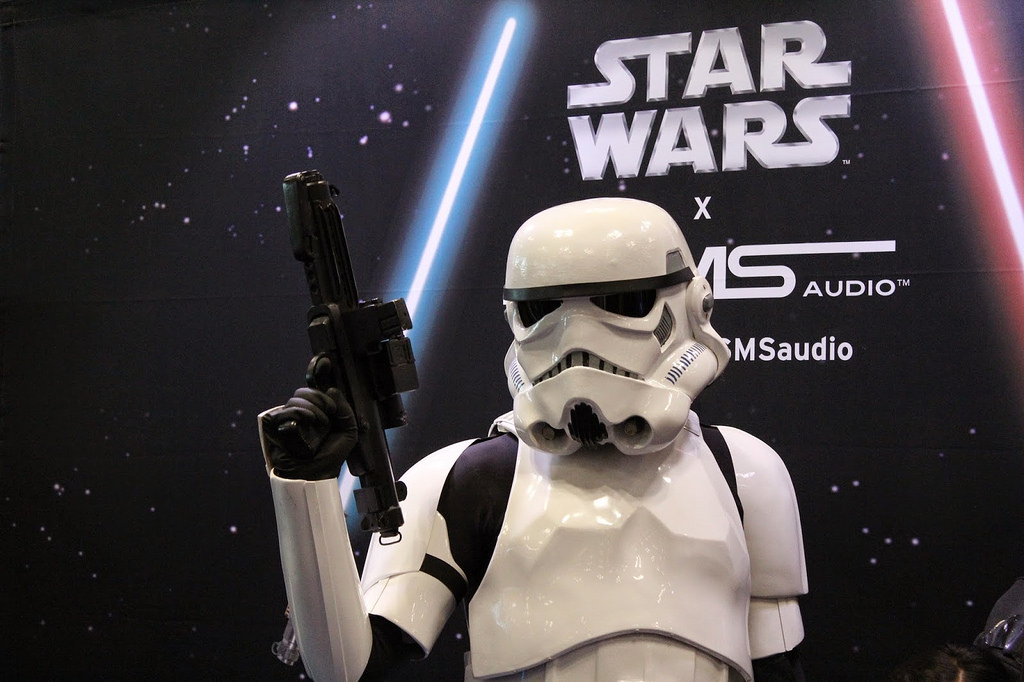 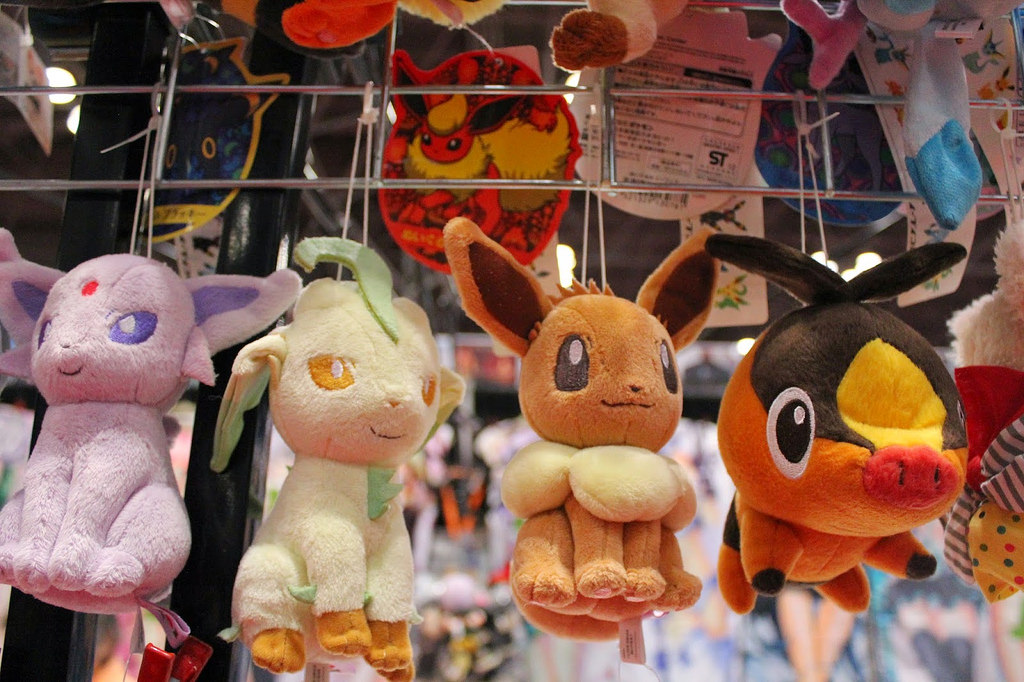 It took EVERYTHING in me to not buy that Eevee plushie! Eevee was always my favorite Pokemon (plus, look how cute it is!?!) 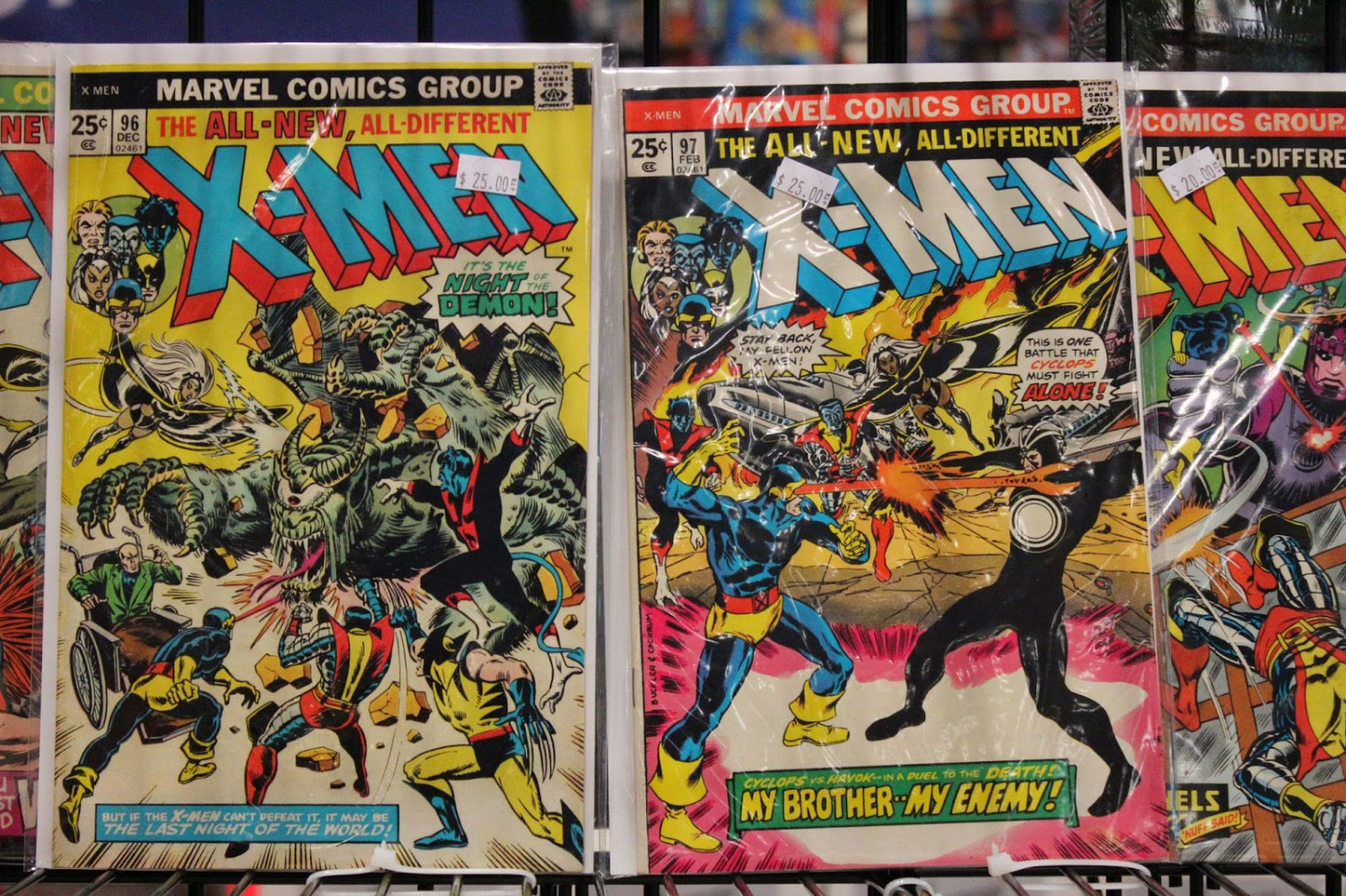 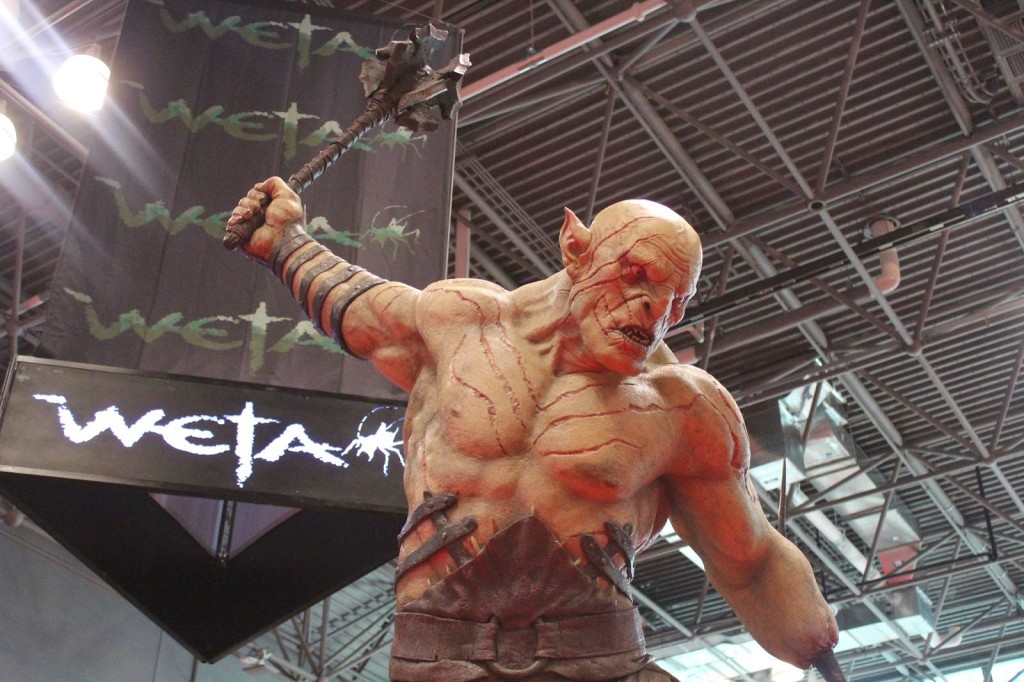 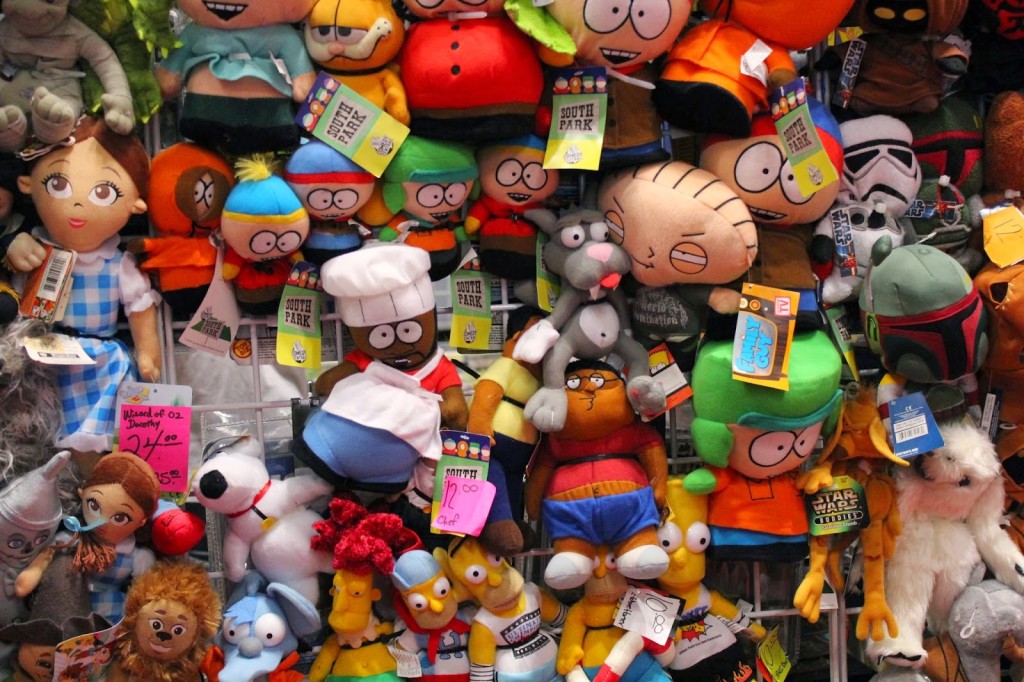 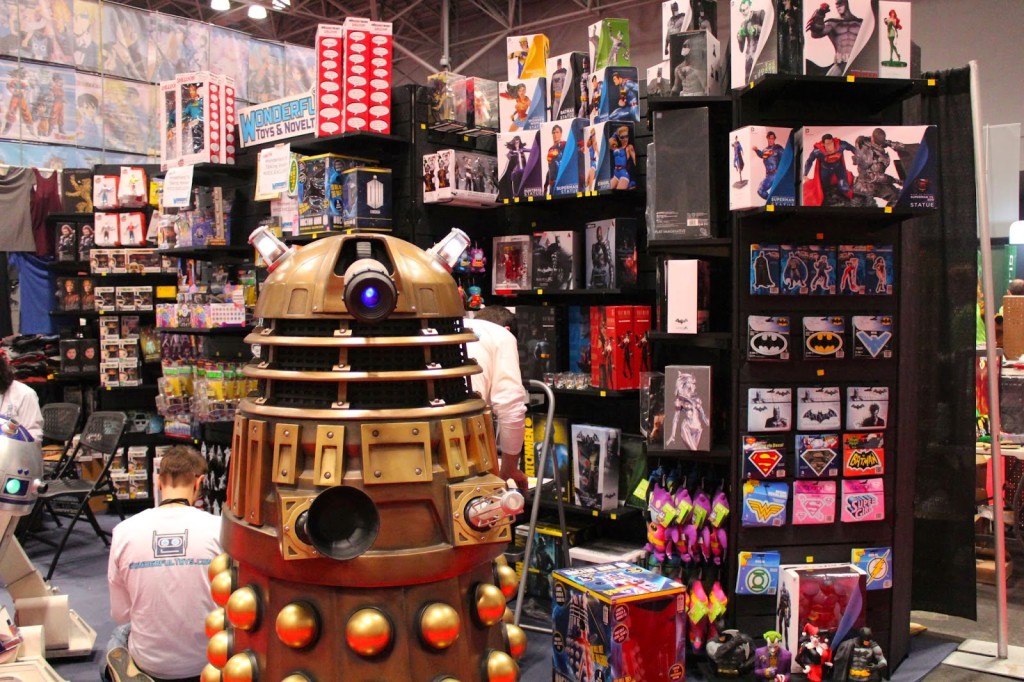 I LOVED this life size Dalek! I was a little bummed that it didn’t say “exterminate” (or anything for that matter) but I couldn’t get over the amazing quality! 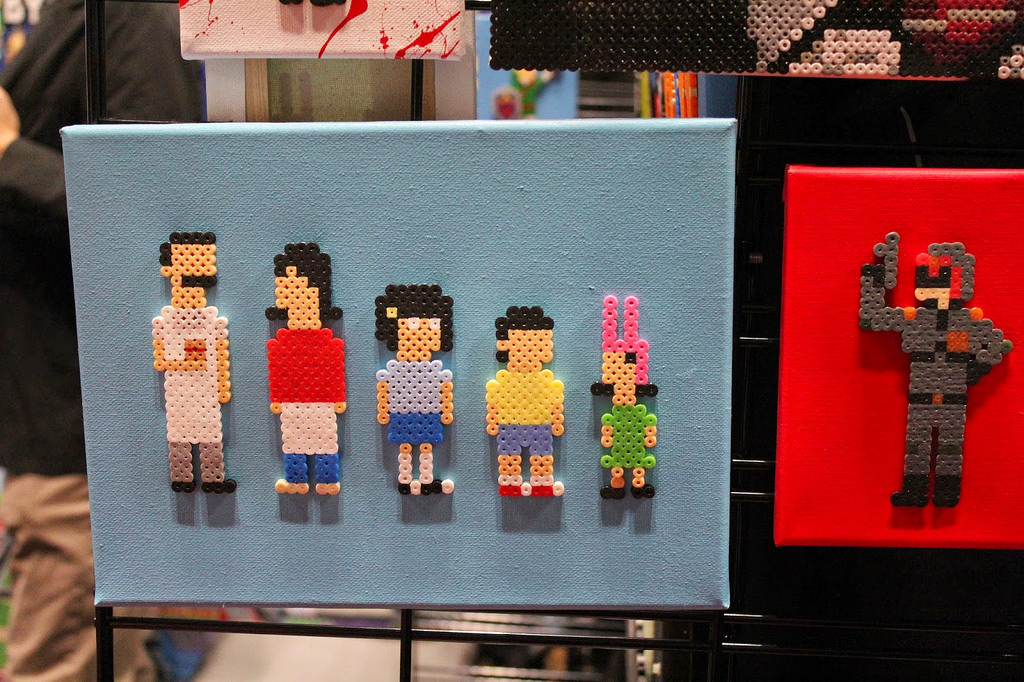 I really love Bob’s Burgers! It’s definitely one of the best animated shows on TV right now! There were so amazing amazing cosplay Louise and Tina costumes but I didn’t get a picture of them! 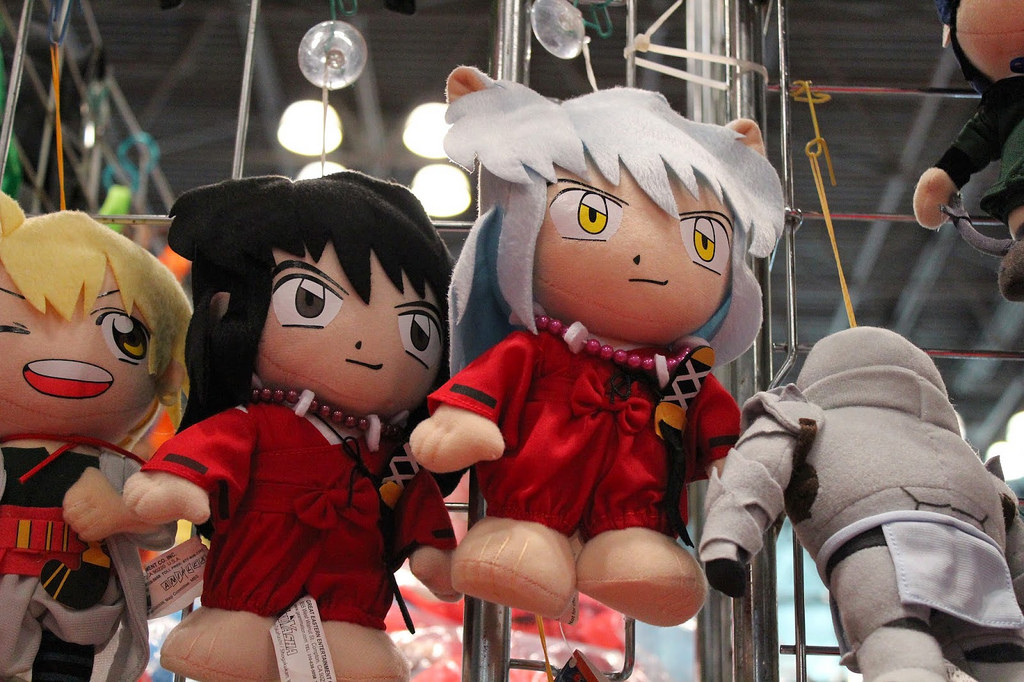 I was never a huge anime fan but I LOVED Inuyasha when I was younger! I used to watch it every night on adult swim when I was in junior high!
The Cosplay: 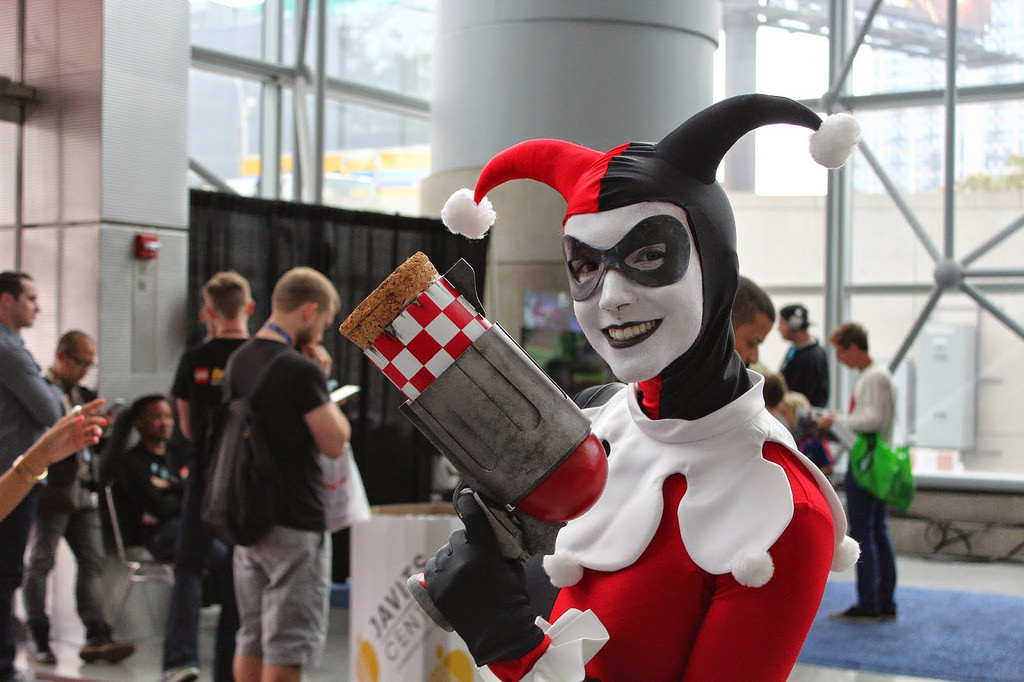 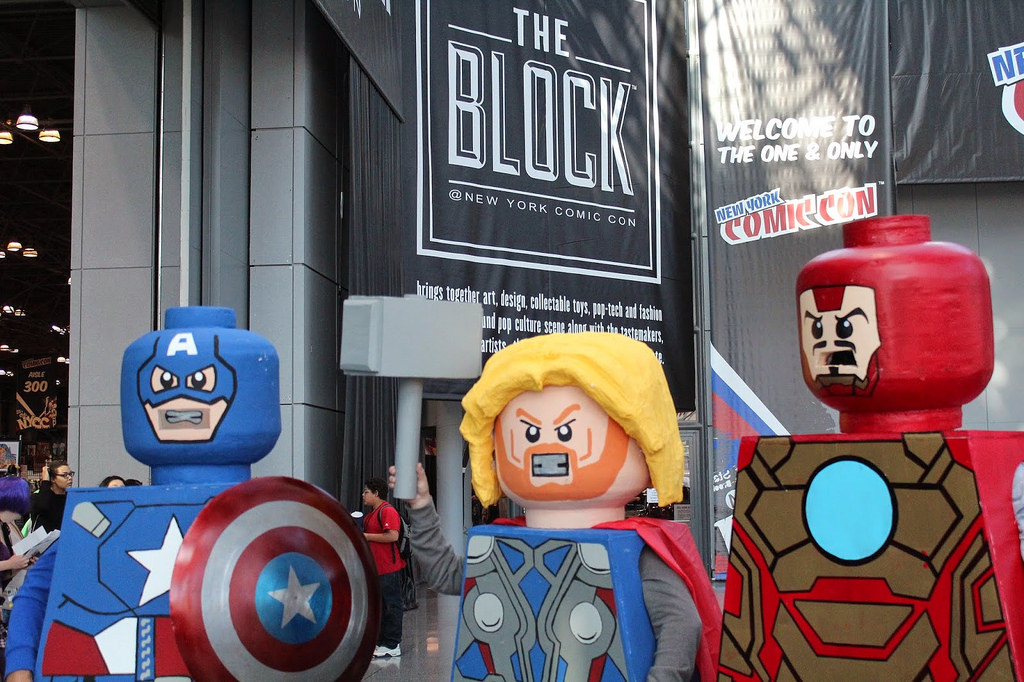 These LEGO guys were a HUGE hit at NYCC! They couldn’t go anywhere without a crowd of people asking to take a picture with them! 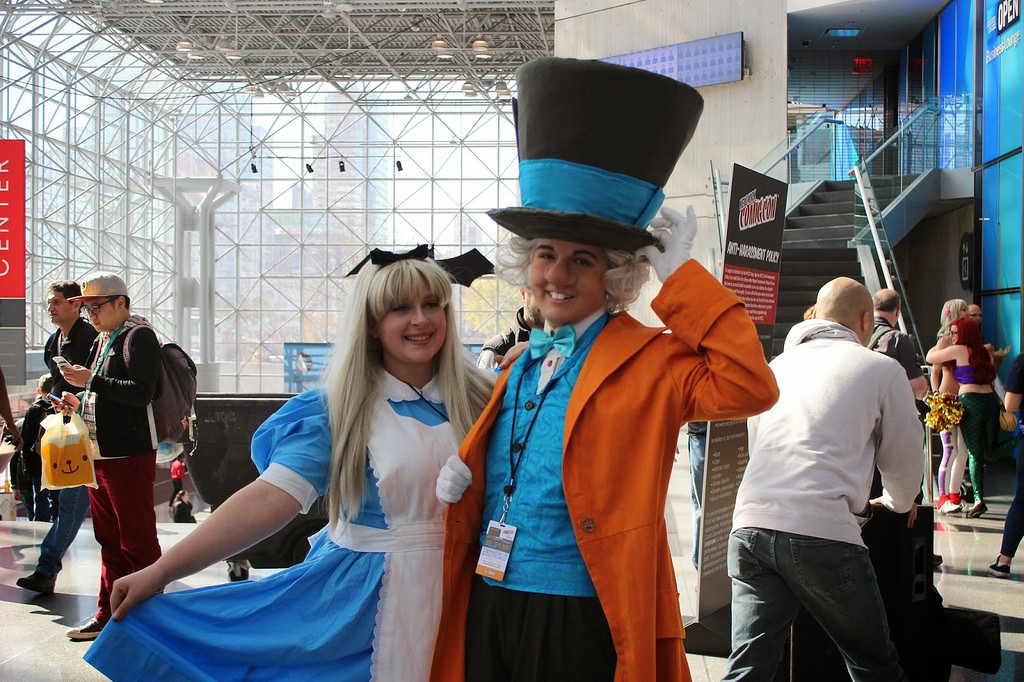 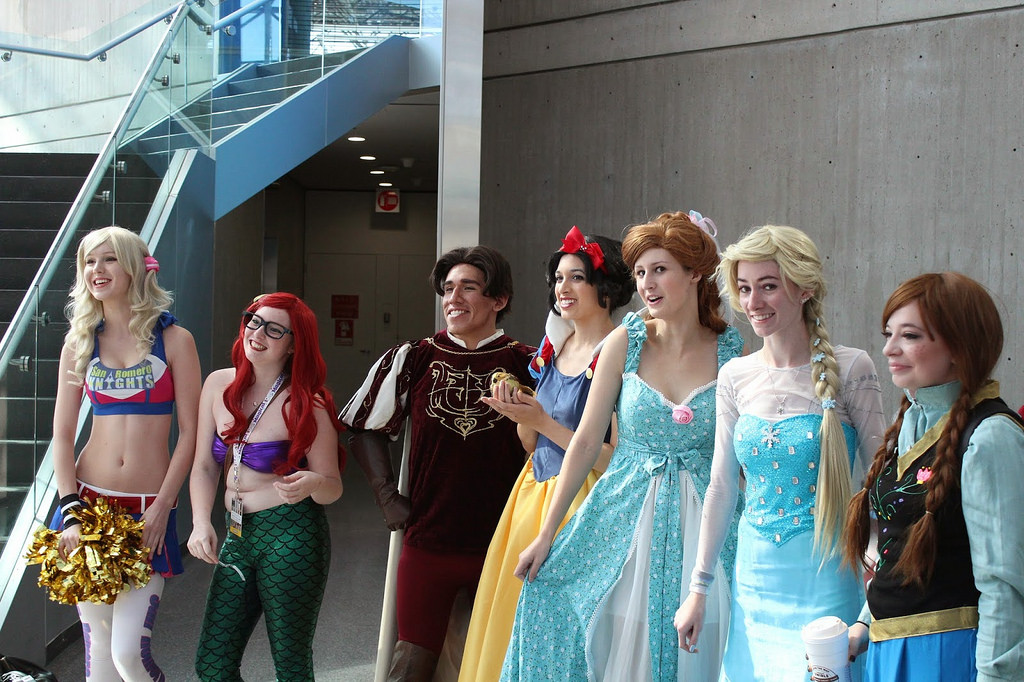 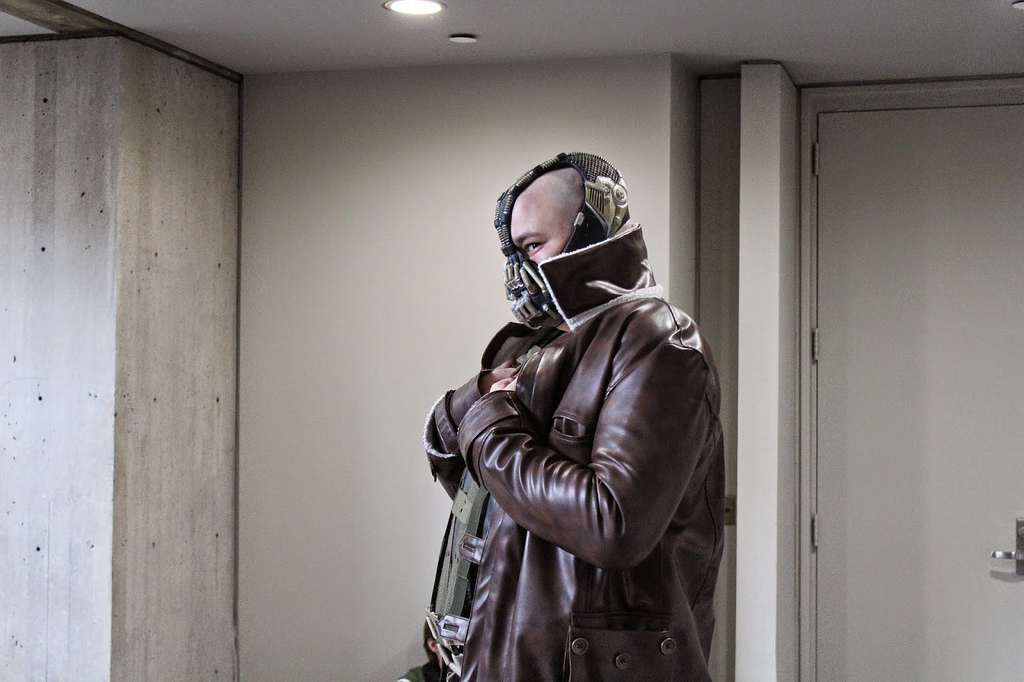 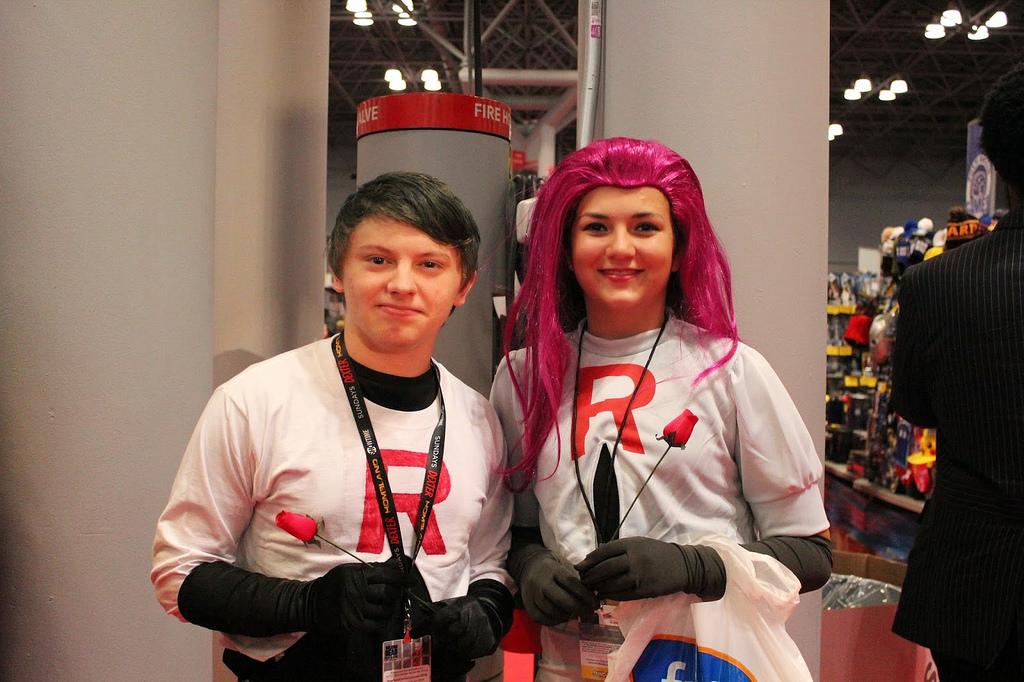 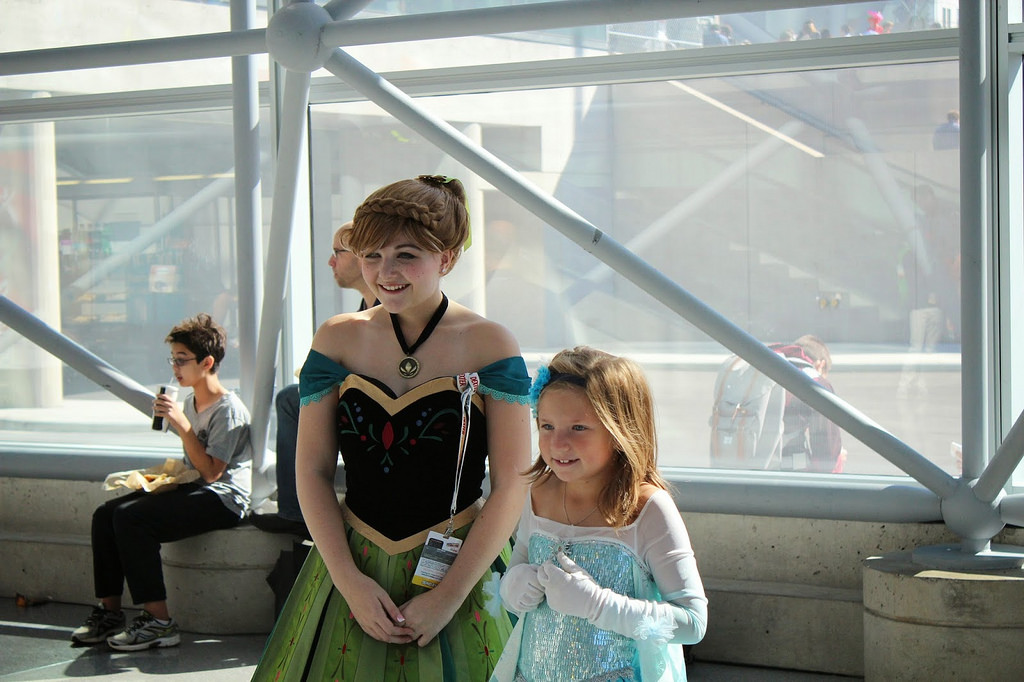 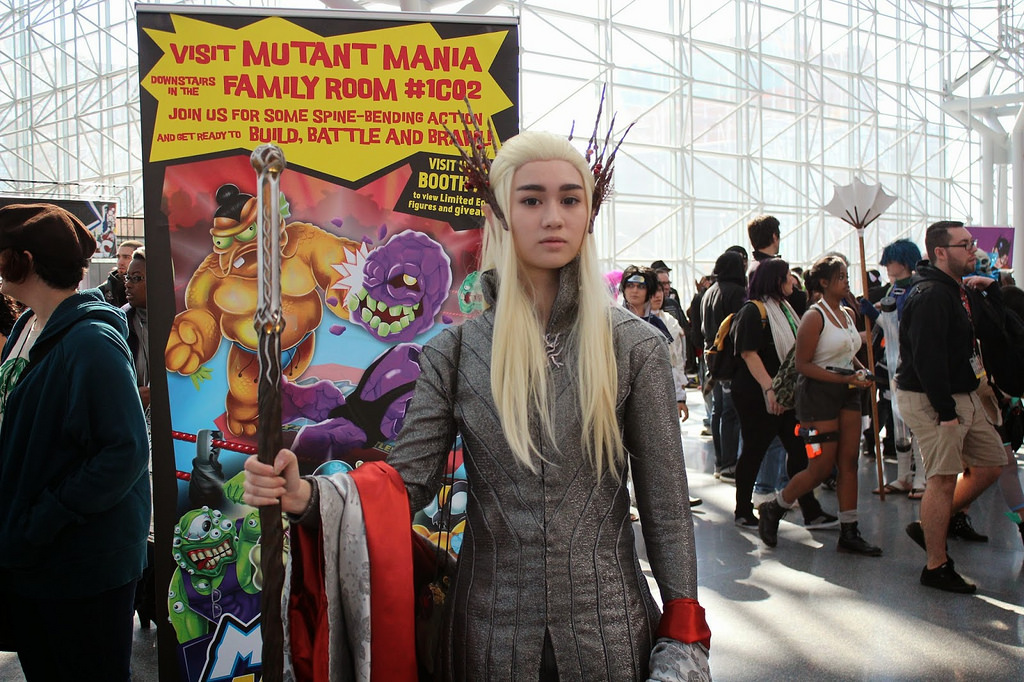 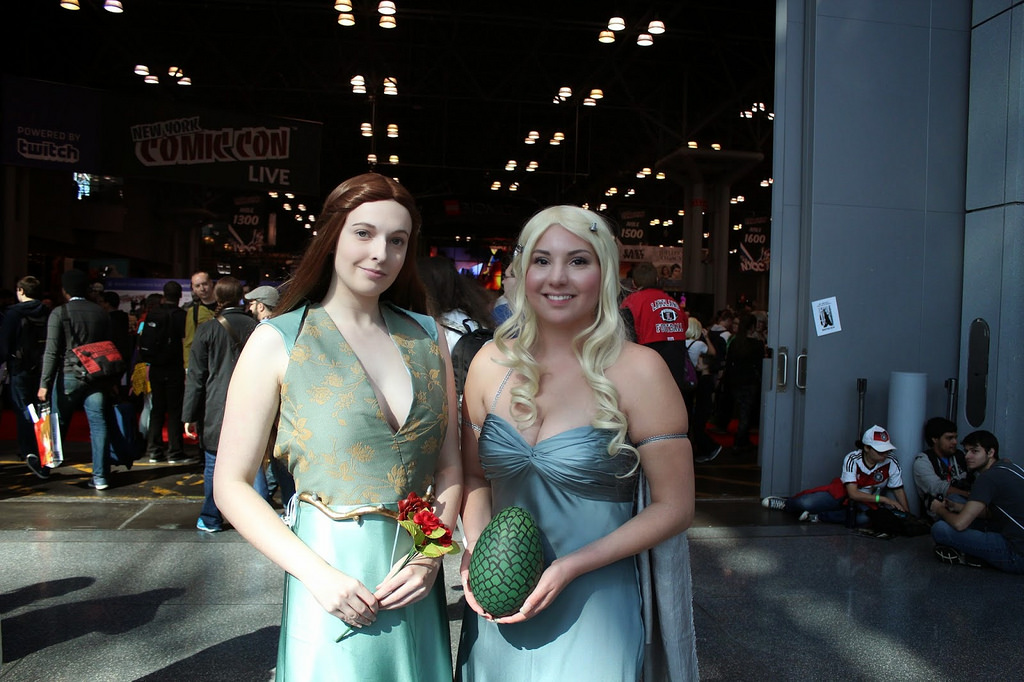 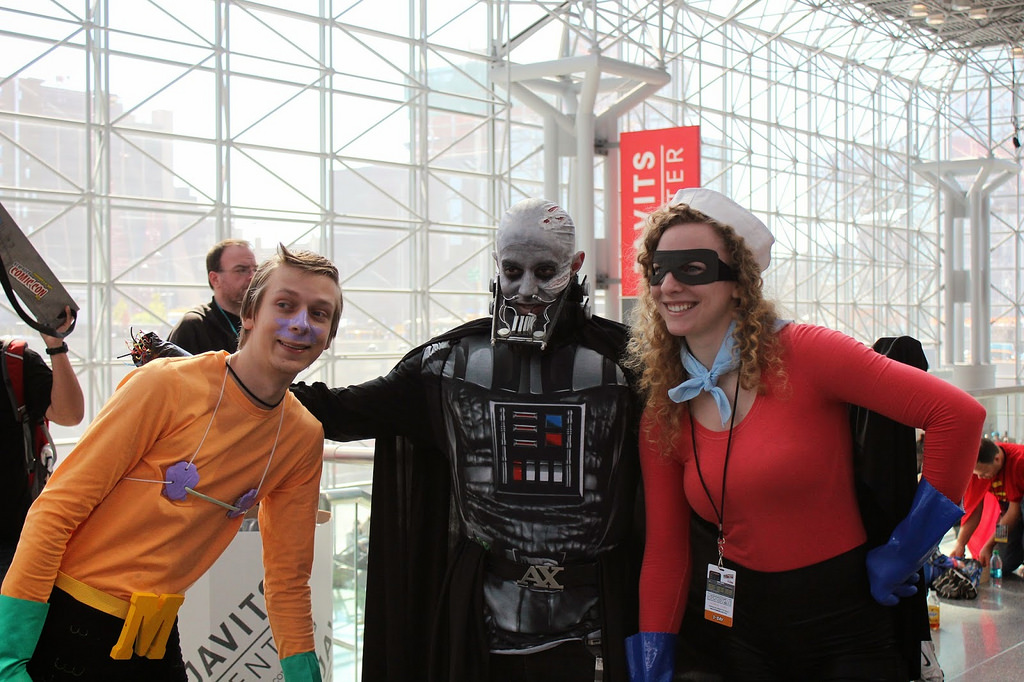 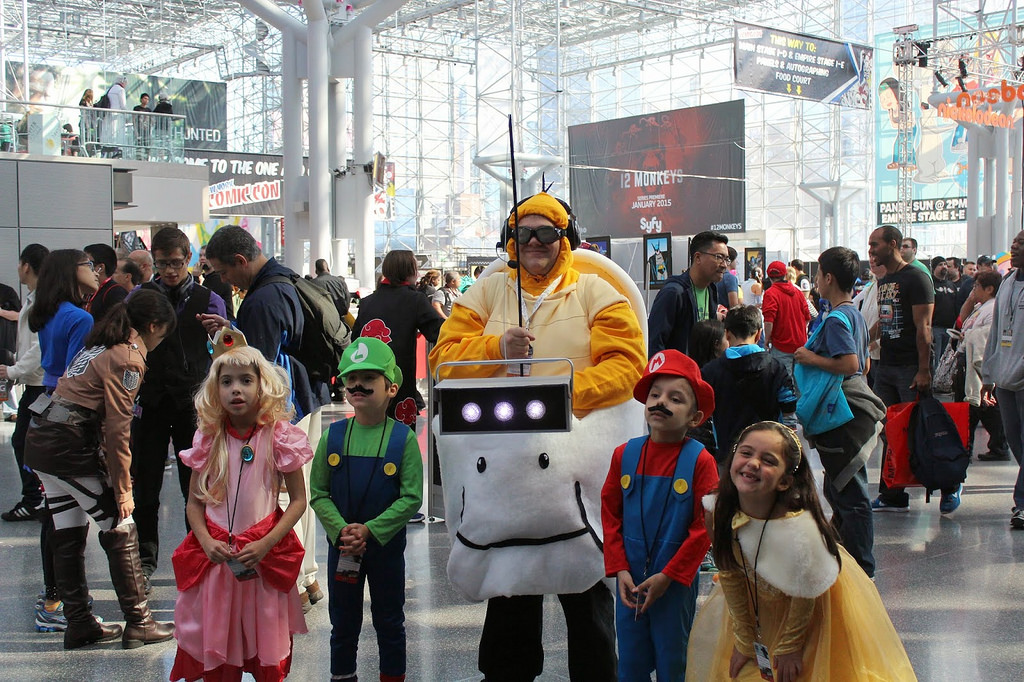 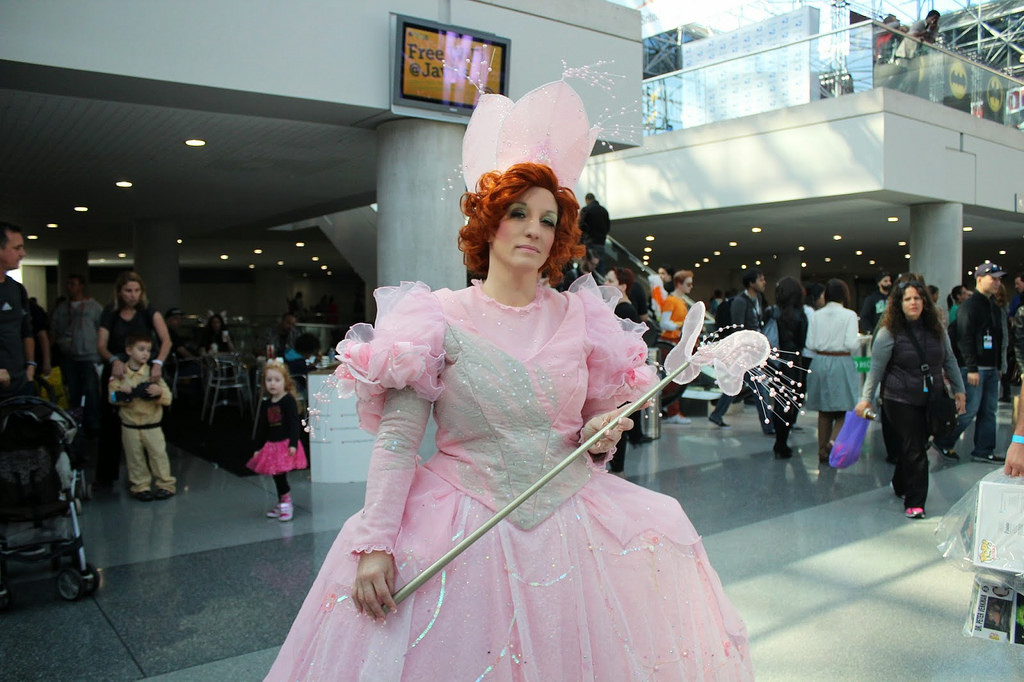 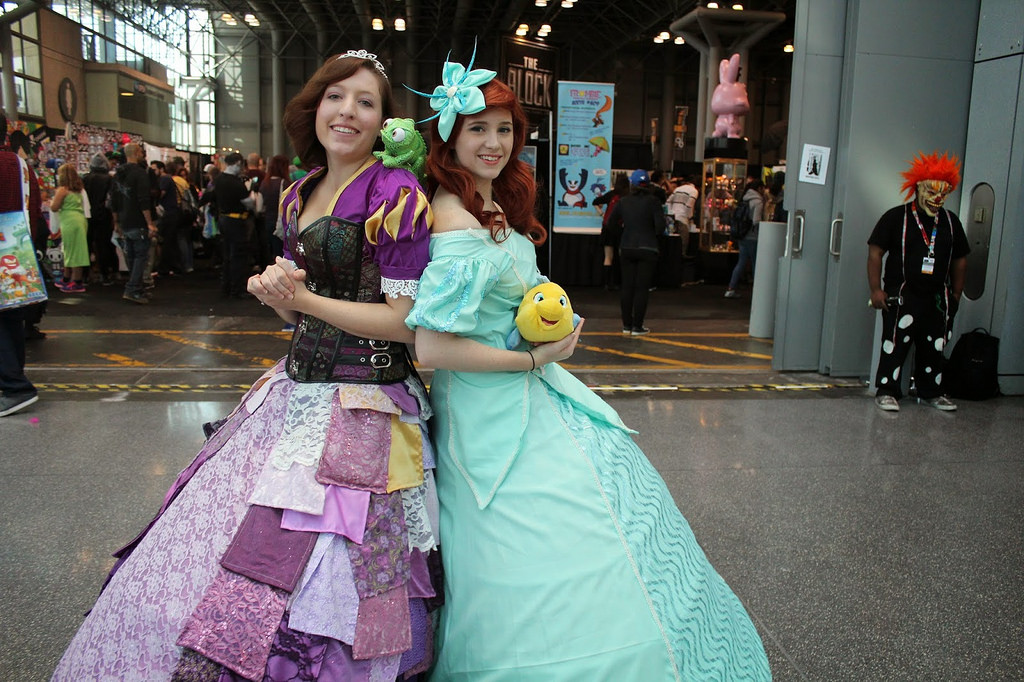 I have such a respect for cosplayers! I sat down and talked with a few and it was so interesting to learn more about this hobby! One girl I met named Taylor (who was dressed up as Rapunzel from Tangled) told me how she lives in Ohio but travels to all the comic con’s each year. So far she’s been to San Diego Comic Con, Boston Comic Con, Chicago Wizard Con and New York Comic Con. She said besides getting to dress up as one of her favorite princesses, her favorite part of cosplay is meeting other cosplayers and making new friends.

There were so many amazing panels at NYCC! I didn’t go to the Elementary Panel but I did see Jonny Lee Miller and Lucy Liu as they were entering the building! Since I was only in NYC for eight days (and Comic Con was four days), I had to schedule my time so I could enjoy all that New York had to offer.  I didn’t have a chance to go to many panels, in fact the only panel I went to was the Birdman Panel featuring Michael Keaton and Edward Norton (and moderated by Chris Hardwick!)

Have you ever been to Comic Con (any version or city) or a big expo convection?
59 Replies