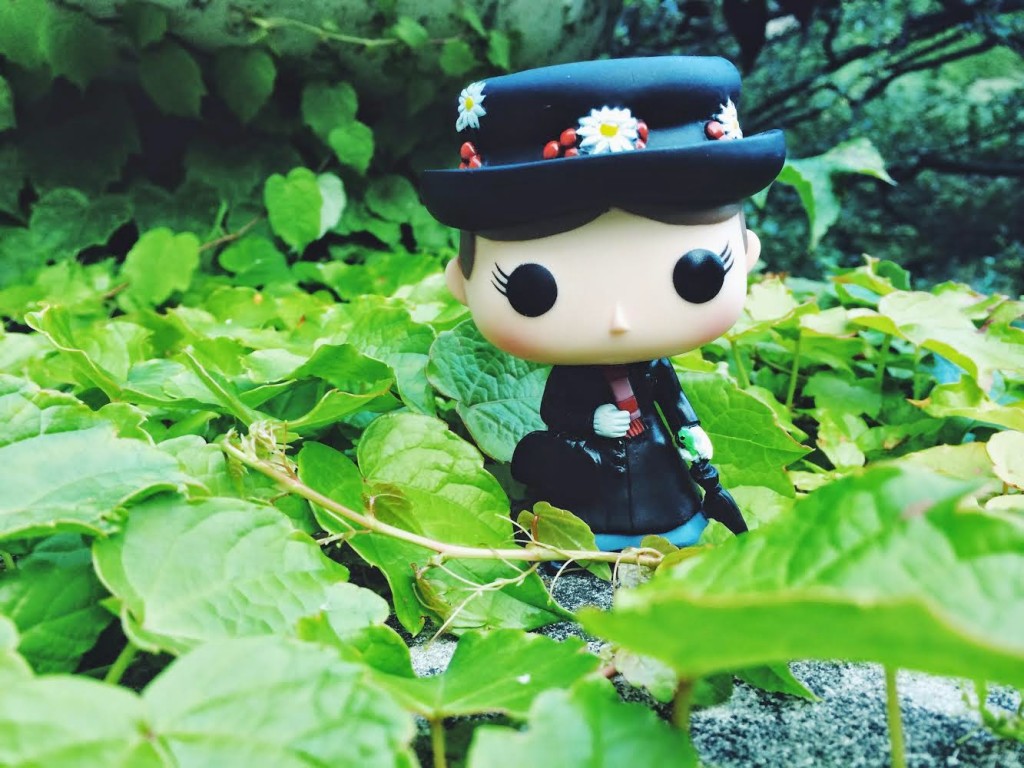 I absolutely LOVE Broadway! If given the choice to see ANY concert I wanted or ANY Broadway show, I’d pick Broadway EVERY TIME! There’s something so magical about the theatre. The singing, the dancing, the elaborate sets, it’s all so amazing. When I was younger I was obsessed with watching movie musicals like The Sound of Music, Funny Girl, Hairspray, The Wizard of Oz, Annie and West Side Story.
I used to dream that one day I’d be transported into a magical land where people broke out in song and dance (thankfully that never happened because I’ve come to realize it would get annoying rather quickly!)
What I love about Broadway is that it can transport you into your favorite musicals. It’s one thing to watch Lion King on TV but it’s another thing to have the actual animals of Pride Rock walk right pass you as they sing Circle of Life! Some of my favorite shows include:

Wicked. Wicked will always hold a special place in my heart because it was the FIRST Broadway musical I ever saw. When it came out in 2003 it got nothing but RAVE reviews so naturally I wanted to see it too! When it first came to Chicago two years later, during it’s first US tour, we weren’t able to get tickets so we ended up seeing it that next year and it was AMAZING! Every time Wicked’s in town I make sure to go!

The Lion King. The visuals alone make this one of the best broadway shows of all time! The amazing story and heartfelt songs help of course! During Circle of Life when the elephant walks through the audience, I immediately break down in tears! So magical.

The Book of Mormon. This is seriously tied with Wicked as my FAVORITE play of all time! I’ve seen it twice so far and I plan on seeing it for a third time when it returns (it was just announced this week) to Chicago this February.

Mary Poppins. Mary Poppins was the first Broadway show I saw in New York and for that it will always be special to me. I love seeing Disney movie musicals because I get to sing along (in my head) with all the songs since they’re already so familiar!

Dream Girls. The catchy tunes, beautiful sets, what’s not to love! It’s funny because I’m not a huge fan of the movie version but I LOVED it on Broadway!

Some of my other favorite shows include: Les Miserables, Rock of Ages, Once, Chicago, Jersey Boys, The Phantom of the Opera, Avenue Q (I know this is off-broadway but I’m still counting it) and Mamma Mia!

Although I’ve seen numerous Broadway plays in the last 8 years, there are still plenty of shows I’m still DYING to see like: Kinky Boots (I’m SO happy this show is coming to Chicago next summer), Matilda (I really wanted to see this when I was in New York last month but my schedule was just took packed) Aladdin, Cinderella and Motown—The Musical!

What are some of YOUR favorite Broadway plays?