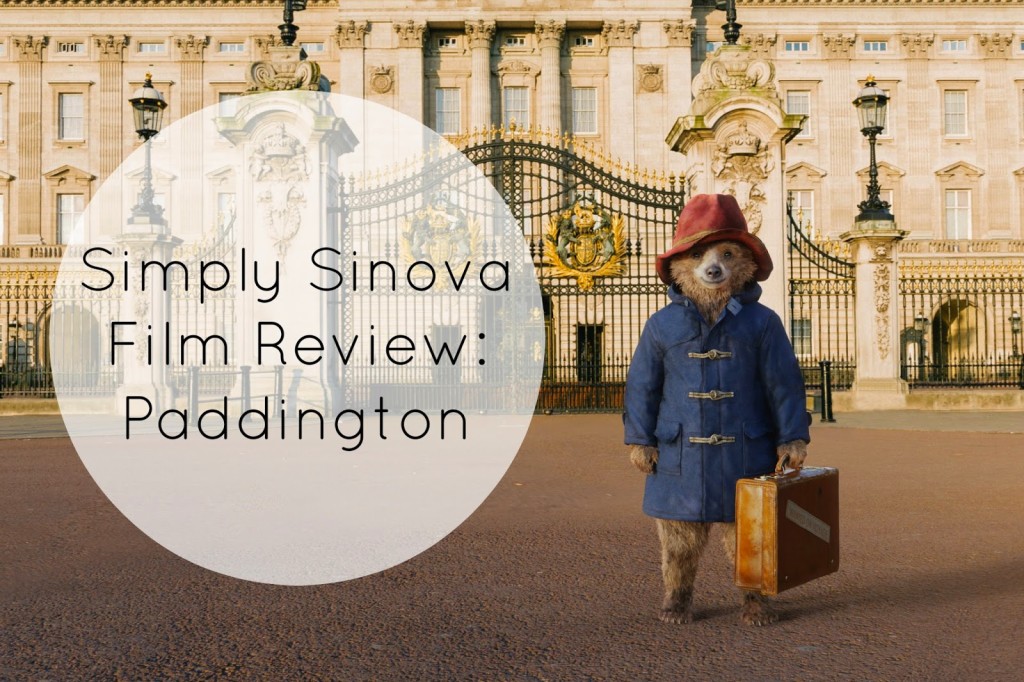 / 5 [I prefer bouquets to stars]
Paddington, 1 hr. 35 min
Genre: Family/Comedy
Staring:  Hugh Bonneville, Sally Hawkins, Julie Walters, Nicole Kidman & Peter Capaldi
Based on Michael Bond’s beloved children’s books, Paddington tells the misadventures of a young bear trying to find his way in London. After an earthquake destroys his home in darkest Peru, a young bear must part with his aunt (who decides to retire to the old bears home) and make his way to London in search of a new home. He’s soon discovered by the Brown family who decide to take him in and help him out on his quest to find a proper home and family.

I was completely SHOCKED by the humor, light heartedness and charm of this movie. Not only did the humor shock me, some of the cast did too! I had no idea Peter Capaldi (aka Doctor Who himself) was in this film? Talk about a pleasant surprise! I honestly expected Paddington to be just another forgettable children’s film but boy was I wrong. I’m not a huge fan of movies that use CGI-live-action animals (especially talking animals) but this movie just works on so many levels! Whether you’re a long time fan (like myself) or a Paddington newbie, this film is sure to warm your heart with its charm and whimsical humor.

Favorite Character: Paddington, of course. There’s a level of charm to Paddington that no one can deny. His mannerisms and whimsical/down right lovable personality are what really makes this movie a hit! You can’t help but hope for your very own talking bear to wonder into your family after watching Paddington’s many mishaps.

Favorite Scene: This film surprisingly had a lot of funny scenes, but there’s one scene in particular that depicts Paddington’s first experience using the London Underground tubes and it’s HILARIOUS! Usually a scene this silly is used in the promo’s/trailers but I’m glad this one wasn’t because the sheer surprise of it was what made it so funny!

Favorite Song: ‘London Is The Place For Me‘ performed by D Lime (feat. Tabago Crusoe.) I really loved all the songs used in this film. With songs by artists such as James Brown, Steppenwolf and Lionel Richie, how could you go wrong? Paddington also had an amazing score composed by the brilliant Nick Urata.