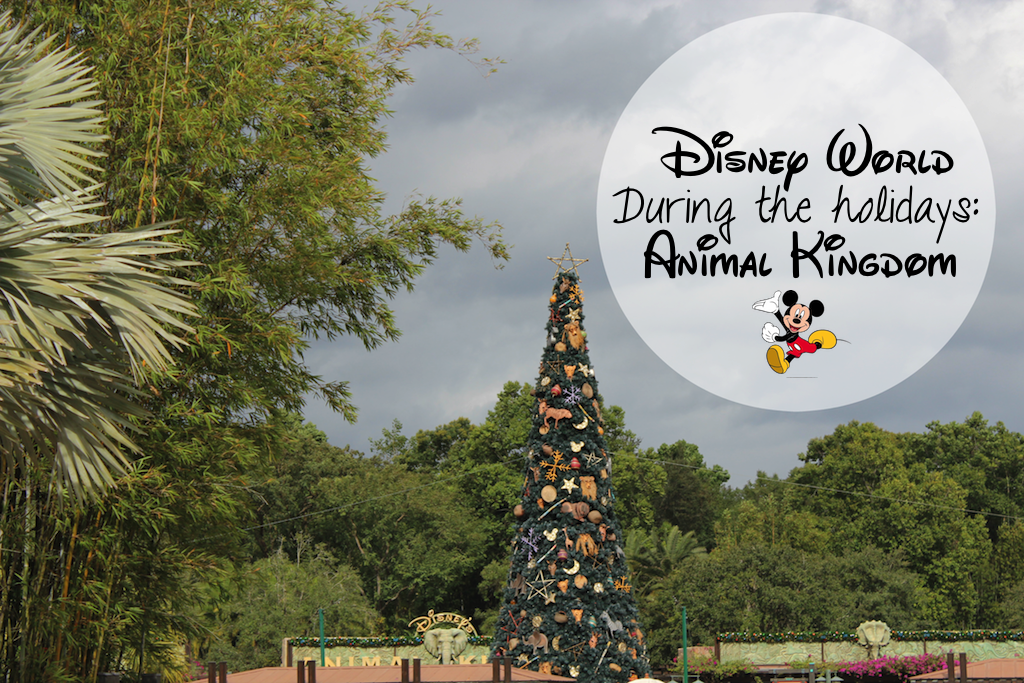 I’m so embarrassed that it’s taken me over a month to upload all my photos from my Disney World trip last Christmas (I guess work and life got in the way) but better late than never, am I right? Although I’ve been to Disney more times than I can count (I mostly visit during the summer,) visiting Disney during Christmas has always been a dream of mine and I’m so happy I got to cross it off my bucket list in 2014. All I can say is Disney DOES IT UP during the holidays! It was truly an amazing experience getting to see all the parks decked out for Christmas! I have decided to break up my Disney World posts into a four part series (one park/per post) called ‘Disney During the Holidays.’ Up first: Disney’s Animal Kingdom! 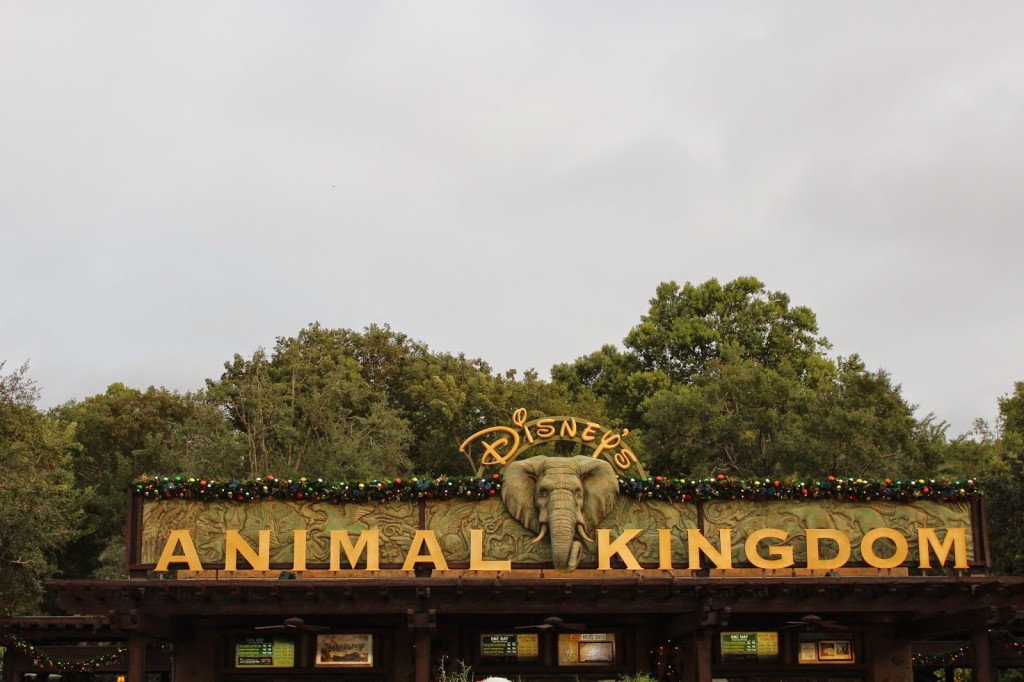 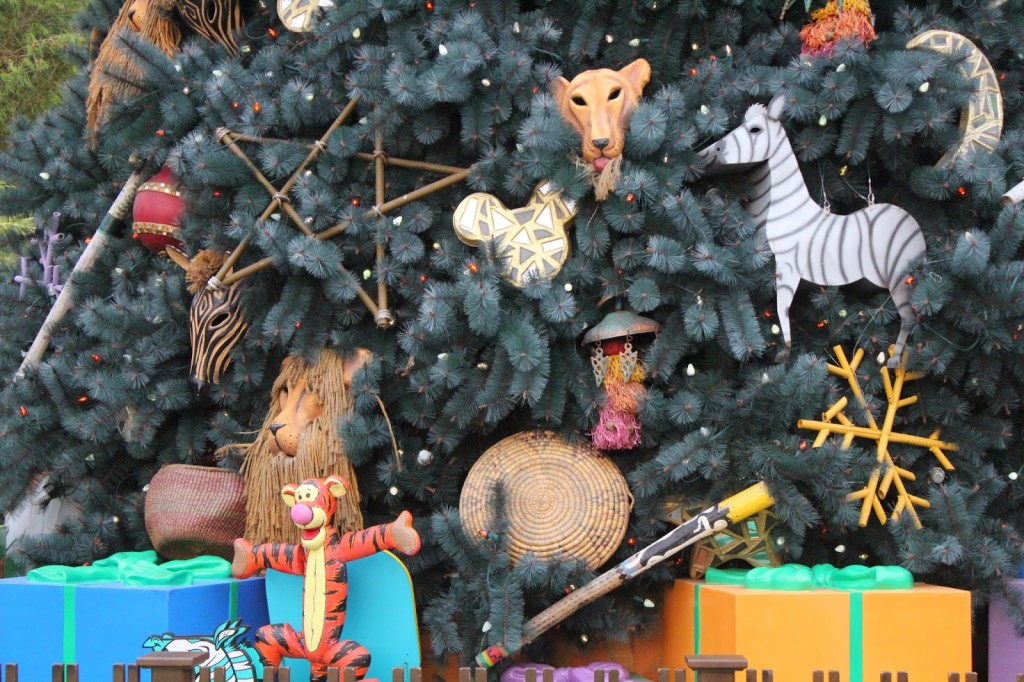 Each of the four Disney World parks had their own Christmas tree decorated to best match the vibe/feel of each park. Animal Kingdom’s tree was so adorable! Around the base of the tree sat Winnie the Pooh and his pals from the Hundred Acre Woods. While the body of the tree was decorated with various animal masks, sculptures and artifacts! I really loved the zebra ornament on tigger’s side of the tree! 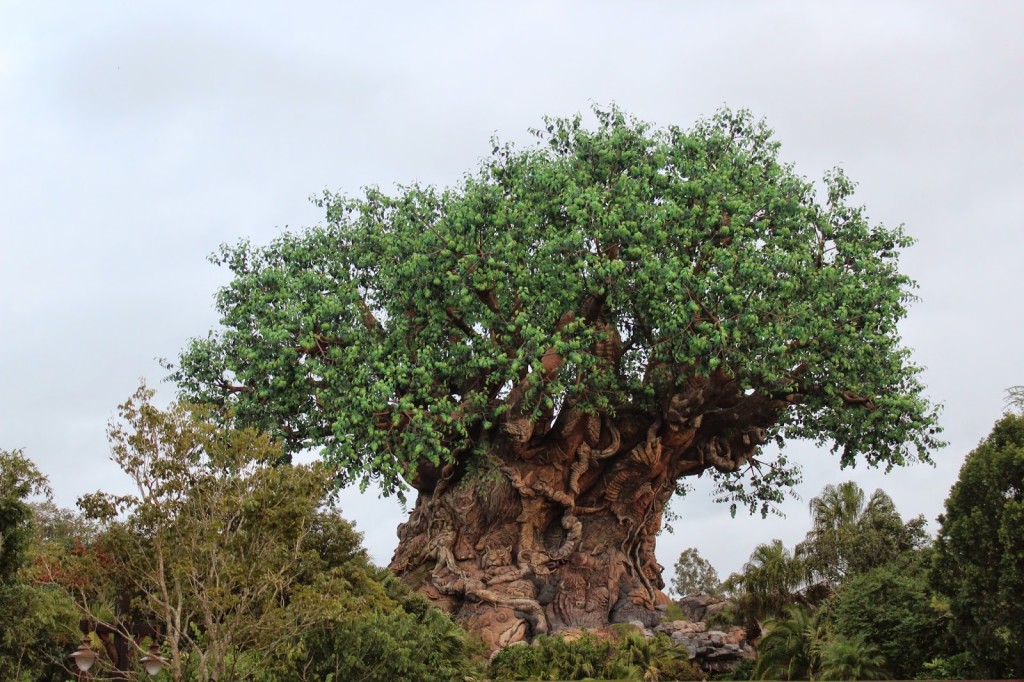 Oh the Tree of Life! I can’t even tell you how many times I’ve seen it in person and yet it STILL takes my breath away! Maybe it has to do with the fact that I’m a huge animal lover but next to Cinderella’s castle, the Tree of Life is my FAVORITE Disney Parks icon! 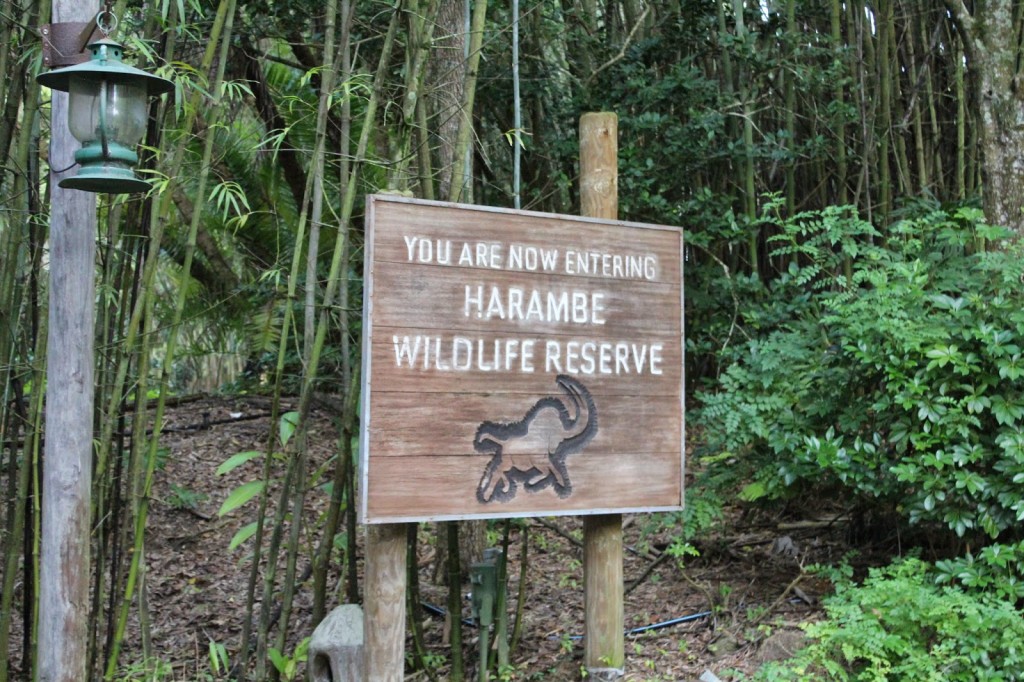 One of my favorite things about visiting Animal Kingdom is getting to go on the Kilimanjaro Safaris, an 18-minute expedition into the Harambe Wildlife Reserve! I love getting an up close and personal view of the many animals who live in Animal Kingdom. I remember once when I was 10, a zebra came right next to me and walked along the safaris vehicle (it was so COOL!) Here are some of my favorite photos from my last trip to the Harambe Wildlife Reserve: 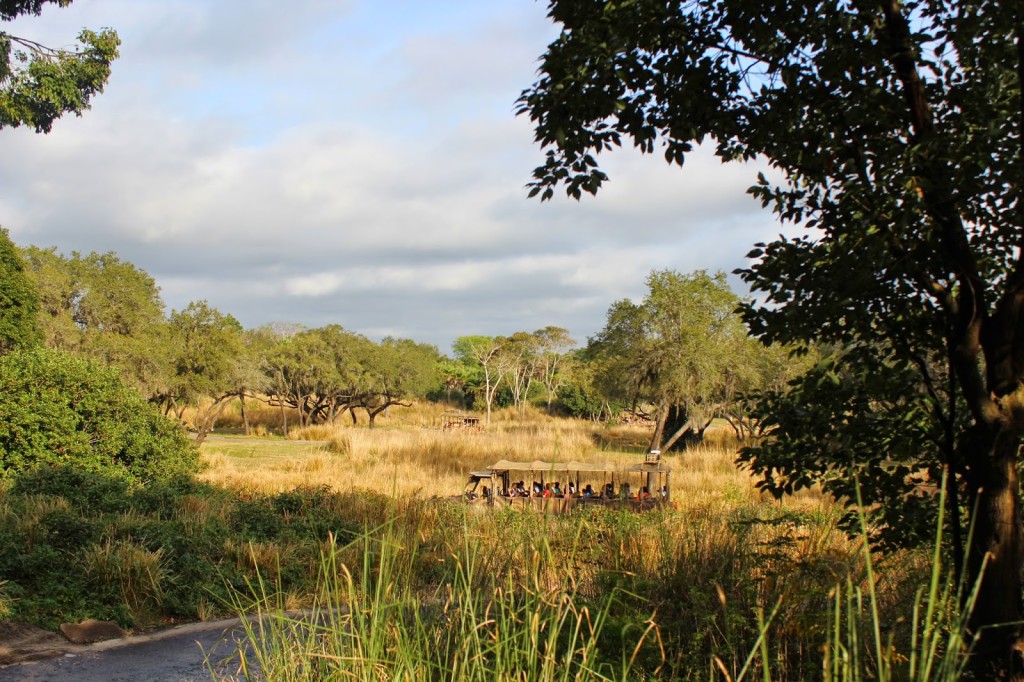 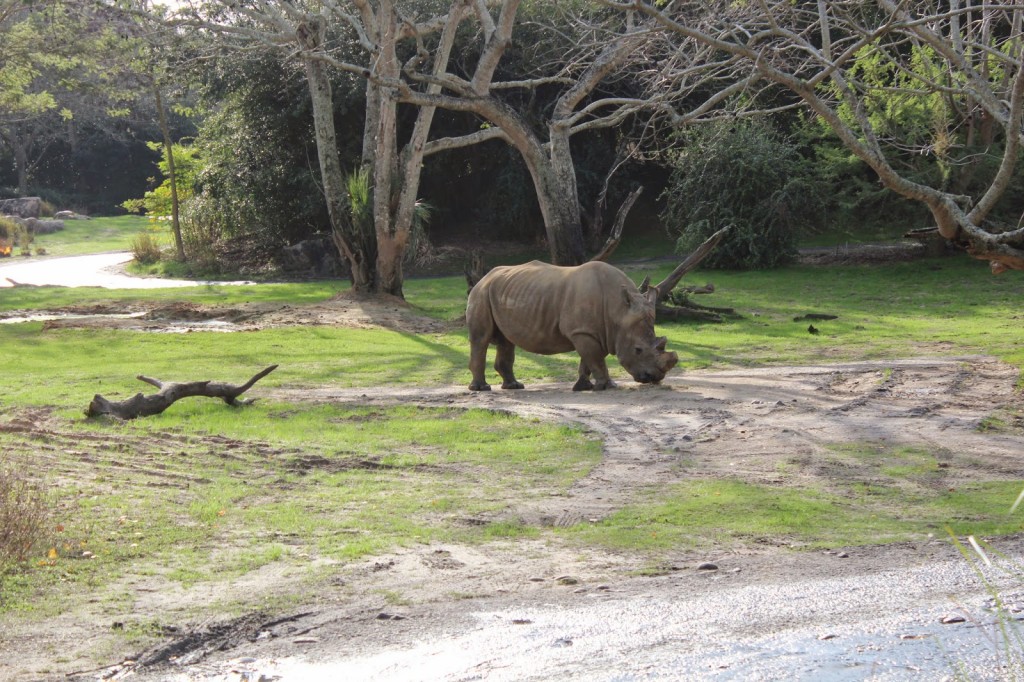 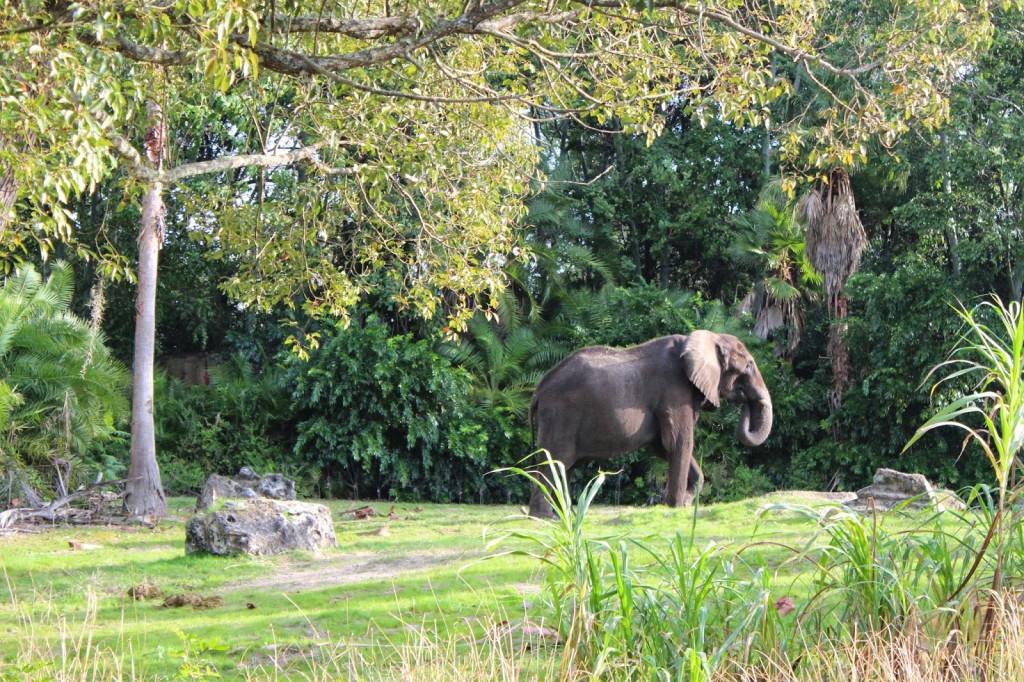 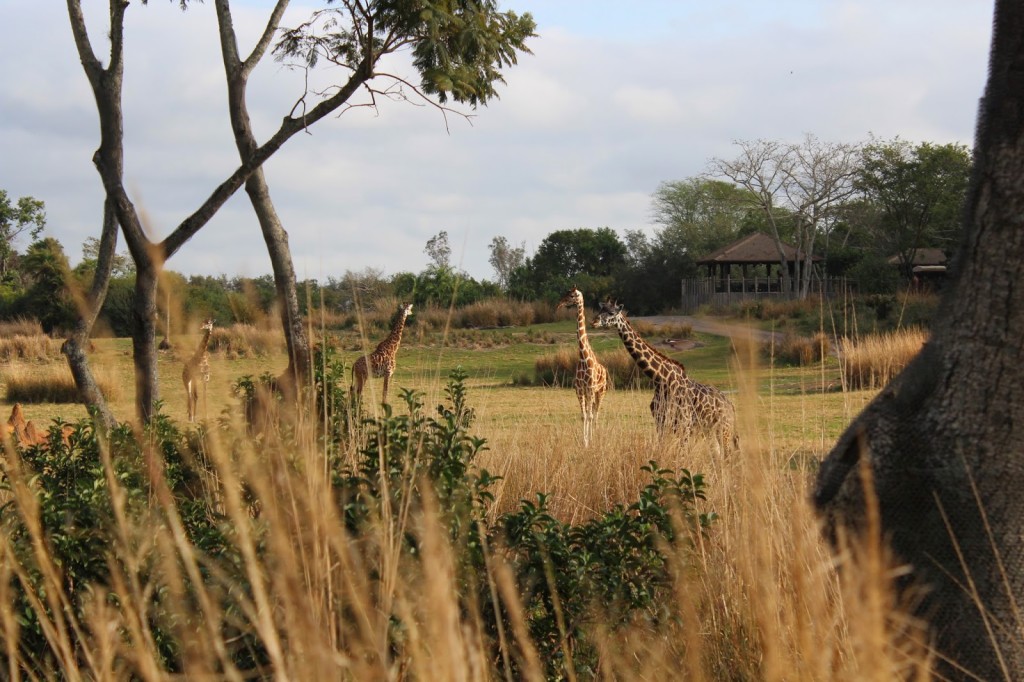 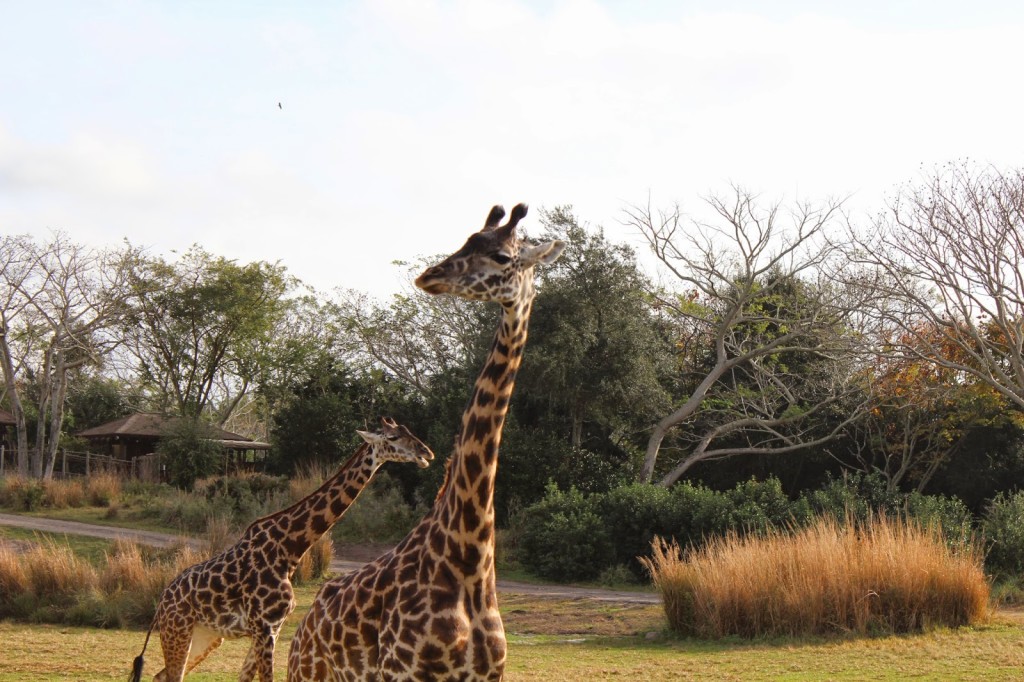 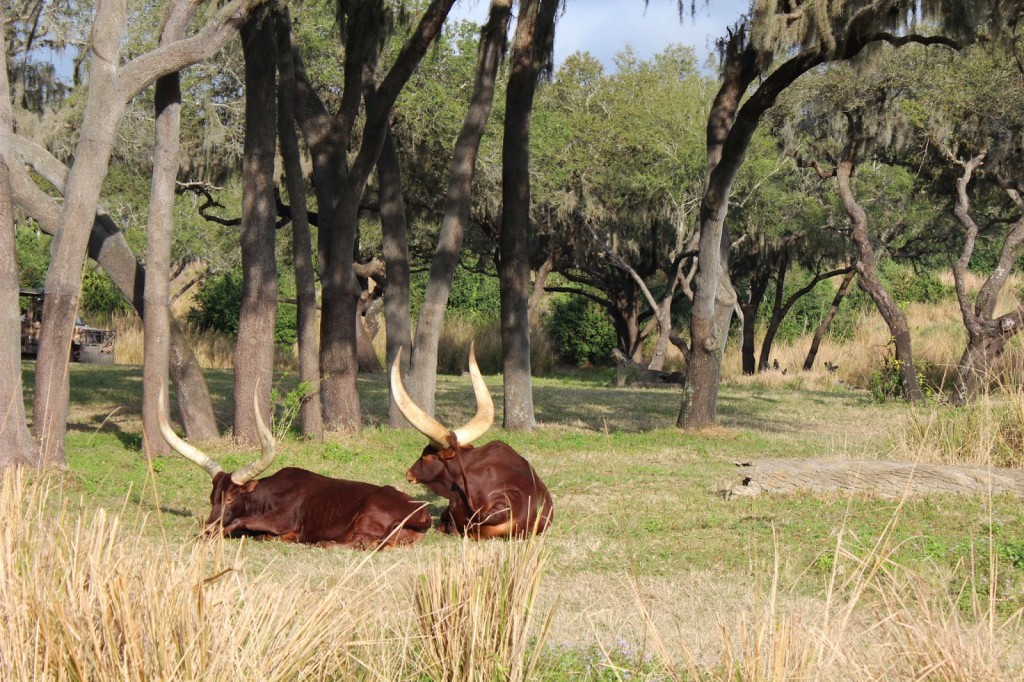 Although I LOVE Expedition Everest and Kali River Rapids, Dinosaur will always be one of my favorite rides at Animal Kingdom (not including Kilimanjaro Safaris because of course that’s the best!) It was the first ride I ever rode back in 1998 when Animal Kingdom first opened! I remember back in the day when it was Countdown to Extinction before they changed it to Dinosaur to promote the film! 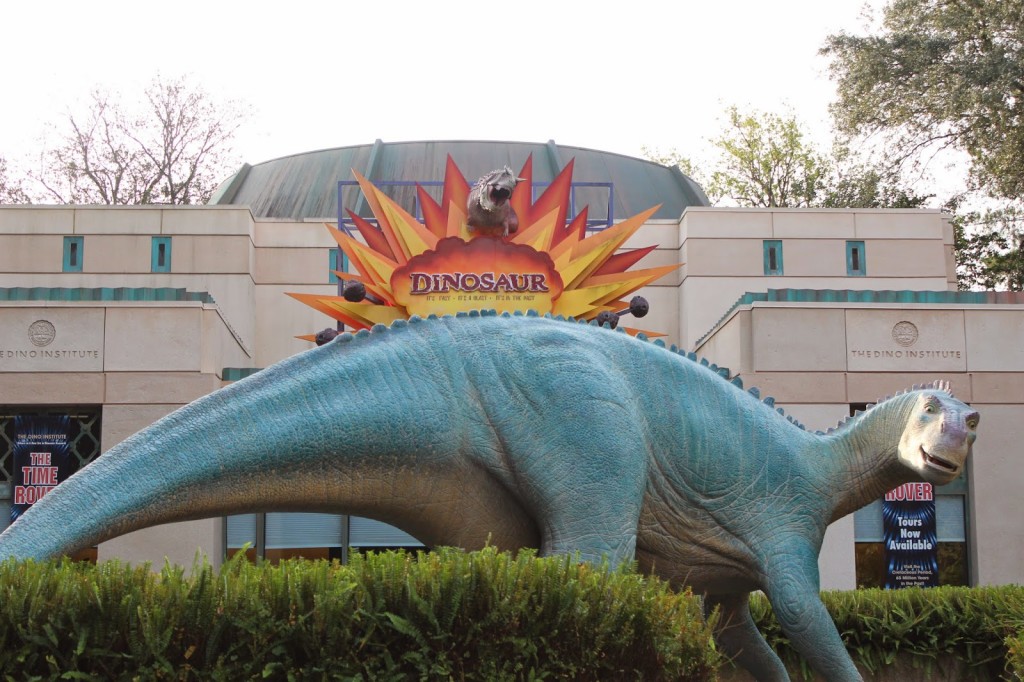 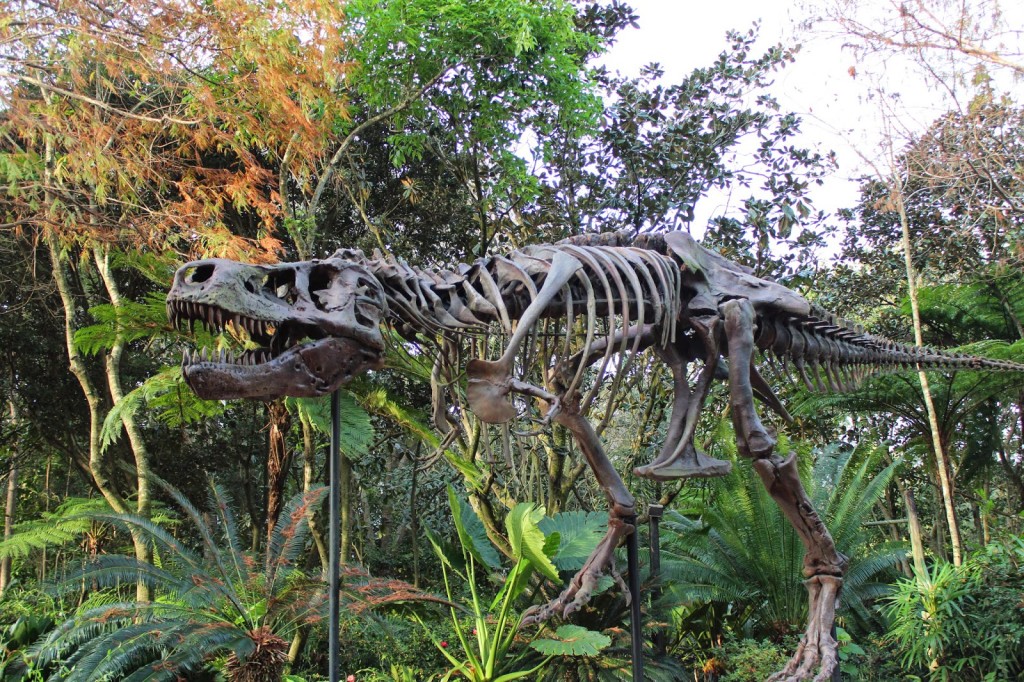 Rides aside, one of the best things about Animal Kingdom (besides all the animals) is the shows! The Festival of The Lion King is one of my FAVORITES! Every time I see it I’m always sitting in either the warthog or elephant section but during my visit in December, I was FINALLY a lion! I was so happy to be on team Simba! It’s been a few years since I’ve seen Lion King on Broadway and after seeing the Festival of the Lion King for the millionth time, I’m ITCHING to see it again soon! 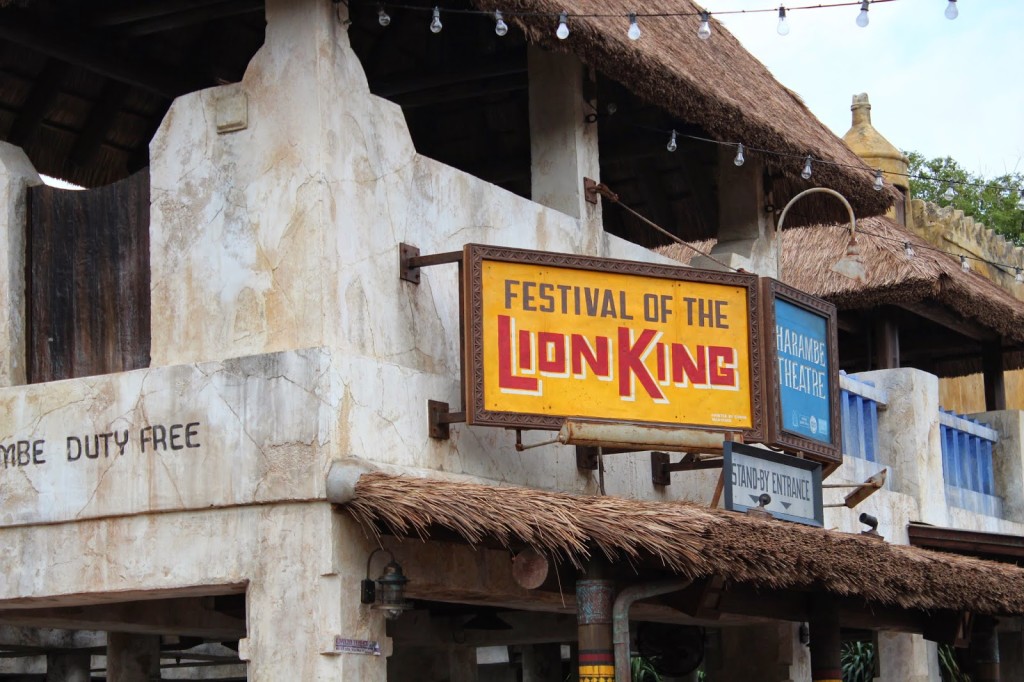 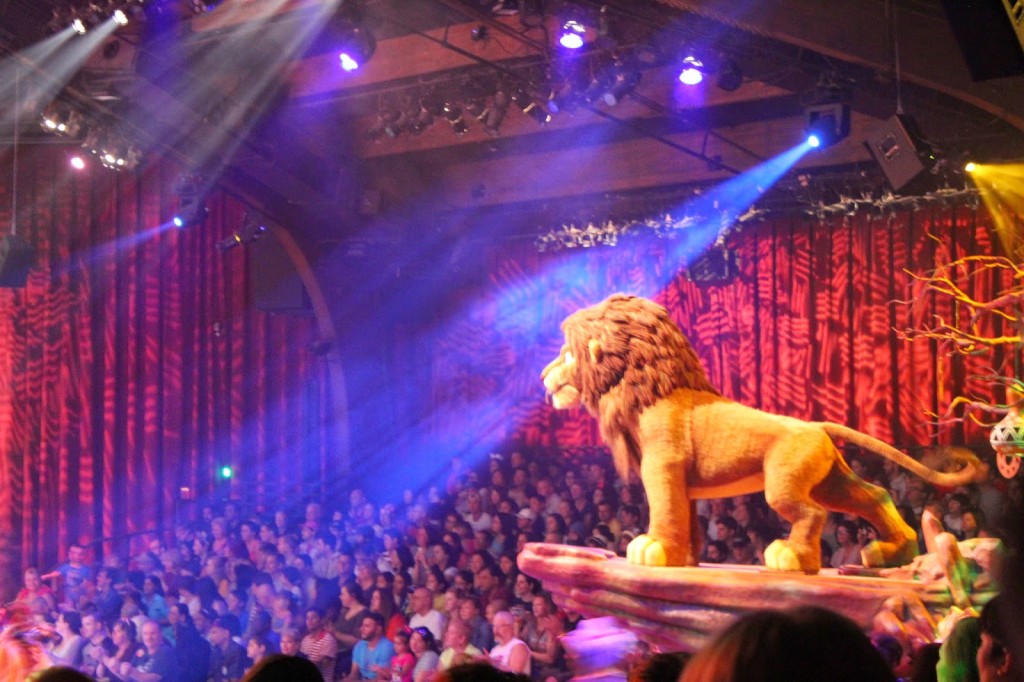 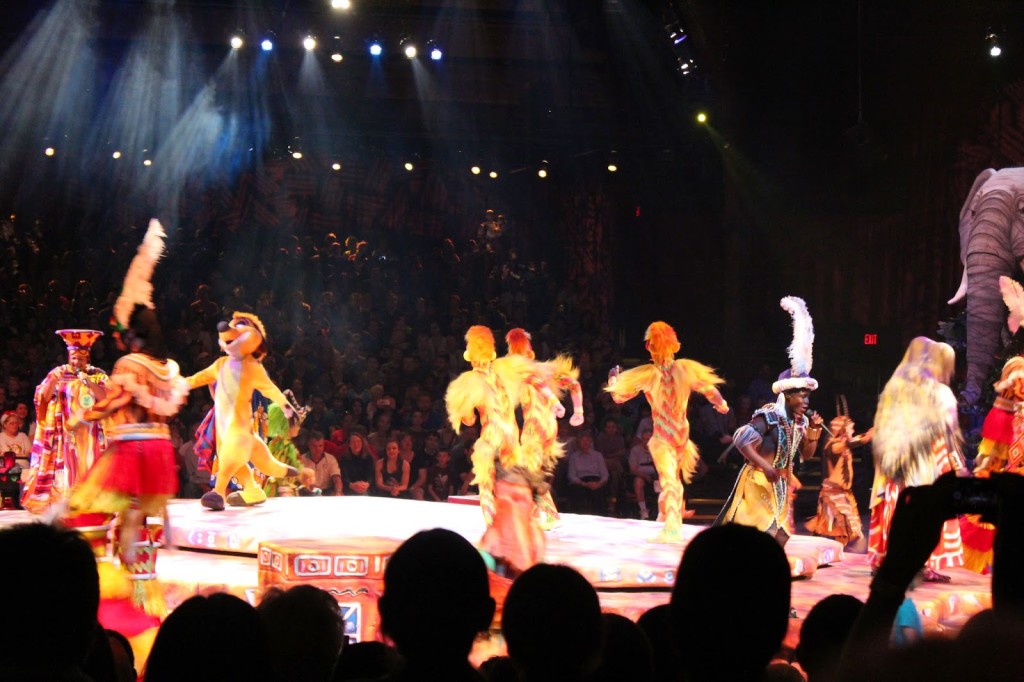 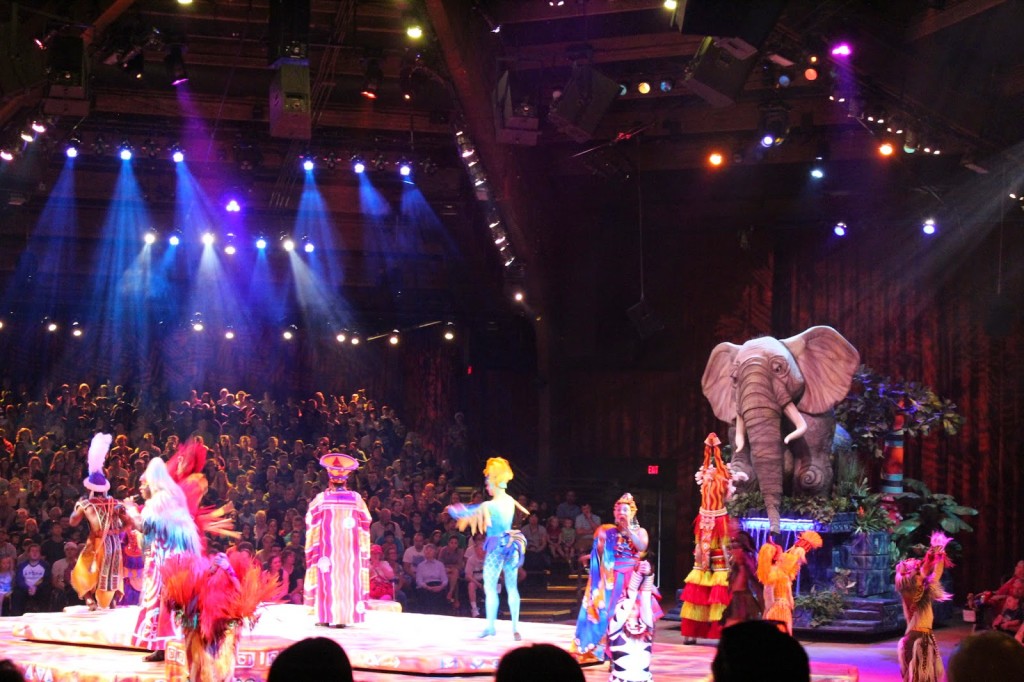 I can’t wait to share the second part of this ‘Disney During the Holidays‘ series later on this week! I love looking through all my Disney photos! It’s definitely getting me excited for my trip to Disneyland this spring and my Disney World trips this summer! My mom and I are actually buying Disney Premier Passport’s so we can go to Disneyland & Disney World as much as we want (within a 12 month period!) I’m so excited because we usually only visit once a year so having annual passes (to BOTH Disneyland and Disney World) is going to be AMAZING! If you can’t tell already, my mom and I LOVE Disney!