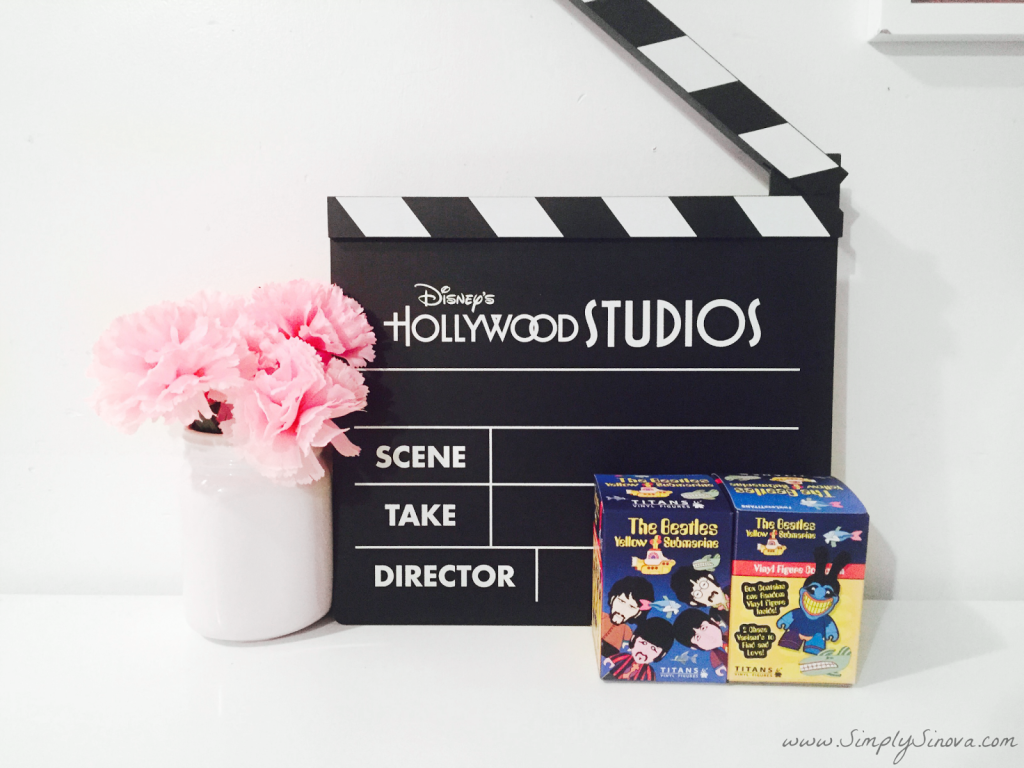 Happy Wednesday everyone. Welcome to another edition of Blind Box & Bag Roundup! Today’s BB&BR is dedicated to The Beatles Yellow Submarine Titans Blind Box Vinyl Figures (try saying that three times fast!) I’m a HUGE Beatles fan! I grow up listening to Paul, John, George and Ringo. I even took a ‘Music of The Beatles’ course in college (what a FUN class that was!) In fact, since I’m seeing Rain: A Tribute to the Beatles in May and Paul McCartney live at Lollapalooza in August, I’ve officially deemed 2015: The Year of The Beatles! During my visit last week to my FAVORITE store Rotofugi, I stocked up on a lot of blind boxes, including two Beatles Yellow Submarine Titan Figure Blind Boxes! I’ve seen a few people open these and have been wanting to get a few for myself for quite some time now. Although I’m not a huge fan of the Titan figures (I’ve gotten a few of the Doctor Who figures in the past,) I thought I’d make an expectation since it’s The Beatles: 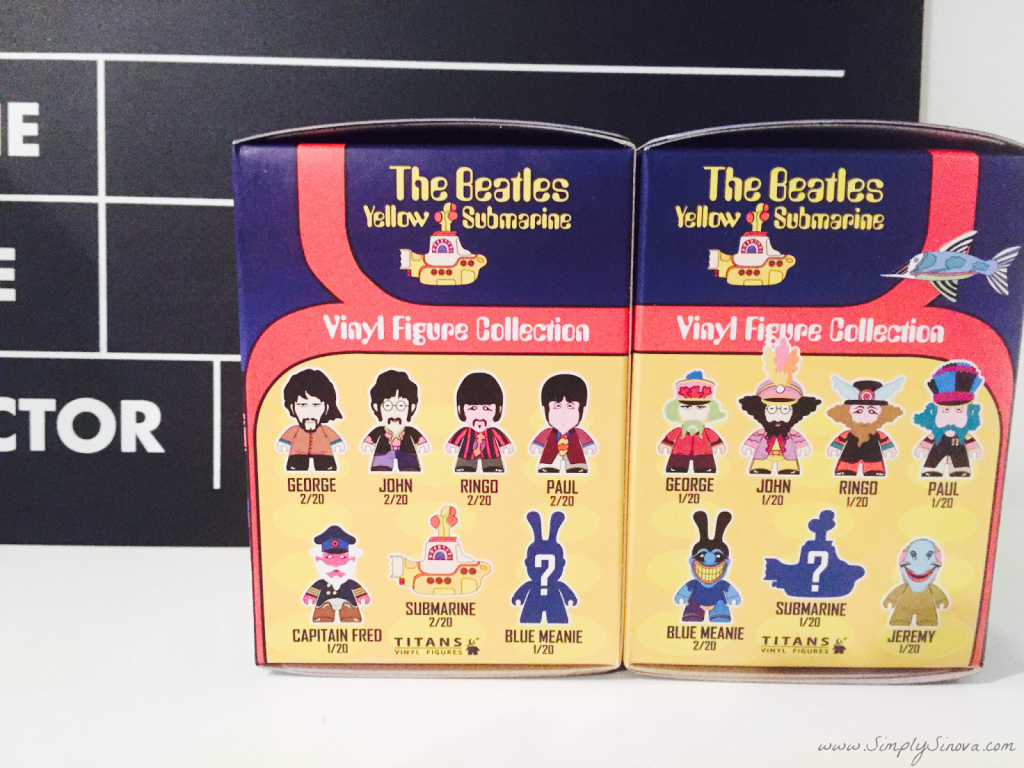 What I liked about these blind boxes is the fact that almost every figure was common/had similar odds. Of course I love getting ‘rare’ figures but for this particular series I’m glad there’s a high chance of getting an actual member of The Beatles. It would have been messed up if there was a 1/20 odd of getting the Blue Meanie and a 1/72 chance of getting one of the band members! The only figure that I was a little iffy about was Jeremy (he’s a little creepy!) If I had to pick which figures I’d want the most from this set, it would have to be George Harrison (aka my favorite Beatle) and the Yellow Submarine (but any of the four members would do!) 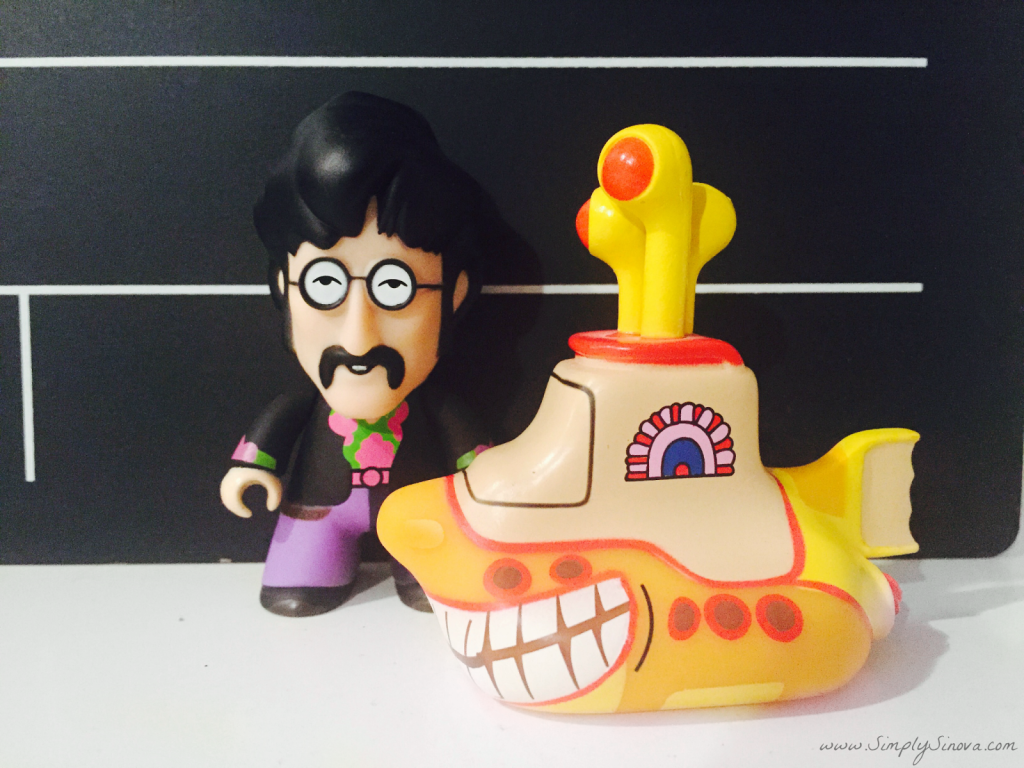 I got John Lennon and the Yellow Submarine. Although I LOVE The Beatles, I won’t be picking up any more of these figures. I’m just not that big a fan of the Titan figures (I guess I should have learned from the Doctor Who ones.) Quality wise they’re so-so but it’s the price I can’t get over. Maybe if they were priced better I’d be more likely to get on board with them but for what they cost, I’d much prefer getting a Vinylmation or Kidrobot figure (which are not only about the same price but are of a much higher quality!) I’m glad I tried them out though. I’ll add these figures to my ever growing Beatles collection (instead of adding them to my vinyl figures shelf!)
Be sure to check out Blind Box & Bag Roundup 01 -14 HERE!
43 Replies