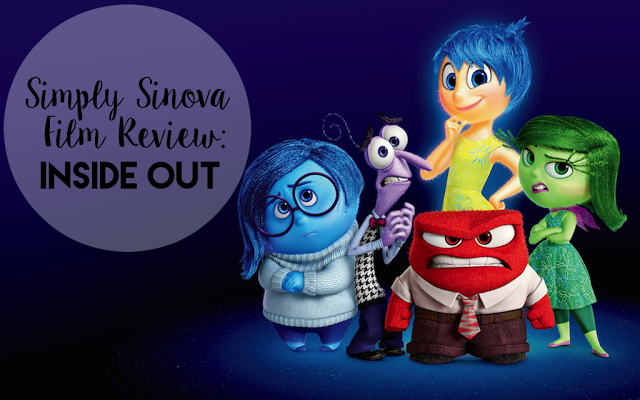 / 5 [I prefer bouquets to stars]
Inside Out, 1 hr. 34 min
Genre: Animation, Comedy
Staring: Amy Poehler, Phyllis Smith, Lewis Black, Richard Kind, Mindy Kaling and Bill Hader
Inside Out tells the story of 11-year-old Riley, a joyful fun-loving girl who loves hockey, her family and her life in the Midwest. When her life suddenly turns upside down (and inside out, get it,) following a move to San Francisco, her emotions — led by Joy — must learn to guide her through this difficult, life-changing event. Joy is determined to keep Riley’s life as joyful as possible but when she and Sadness are inadvertently swept into the far reaches of Riley’s mind — taking some of her core memories with them — Fear, Anger and Disgust are left reluctantly in charge. Now Joy and Sadness must figure a way to get back to headquarters and restore Riley’s memories before her personality and fun loving self completely disappears.
Inside Out definitely had all the charm, humor, intelligence and heart Pixar is so well known for. After the Inside Out screening was over, the film’s director Pete Docter (who also worked on Toy Story, Toy Story 2, Monsters Inc, WALL-E & Up) and producer Jonas Rivera (who’s also worked on several Pixar films) came out for a special Q&A. It was such an HONOR to not only be in the same room (and three rows away) as these Pixar legends but it was so amazing getting to hear them talk about what goes into making a Pixar film. I would LOVE to work with Pixar (or Disney) some day. More specifically, I’d love to write for them!
Favorite Character: Sadness and Bing Bong.
Favorite Scene: On their quest to get back to headquarters, Joy, Sadness and Bing Bong stumble into Dream Productions (a Hollywood Production Studio located inside Riley’s head) in an effort to keep Riley from falling asleep. Here, we get to see exactly how dreams are made and it’s absolutely HILARIOUS!
Favorite Line: “Take her to the moon.”
Favorite Song: The entire movie consisted of a brilliant score composed by Michael Giacchino so there wasn’t a particular  “song” that stuck out more than the others.
Inside Out has some of the CUTEST merchandise ever! Here’s some of my favorite Inside Out purchases: 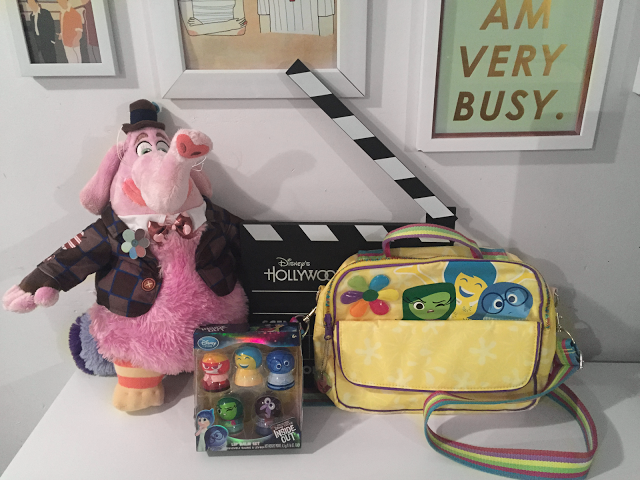 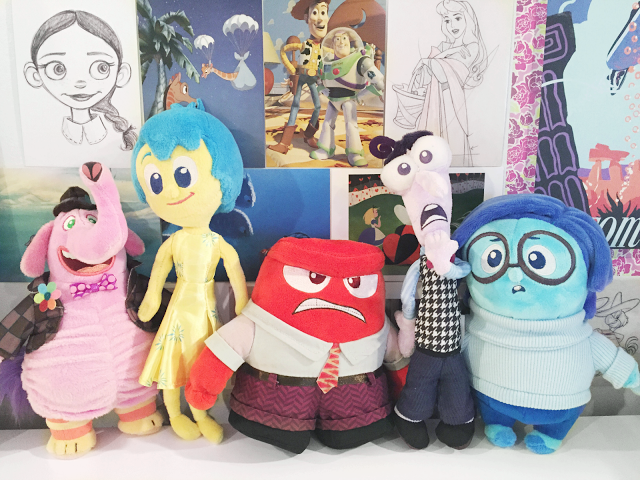