*Special thanks to Collective Bias, Inc. and its advertiser for sponsoring today’s post.
#CokeHappyHour #CollectiveBias* 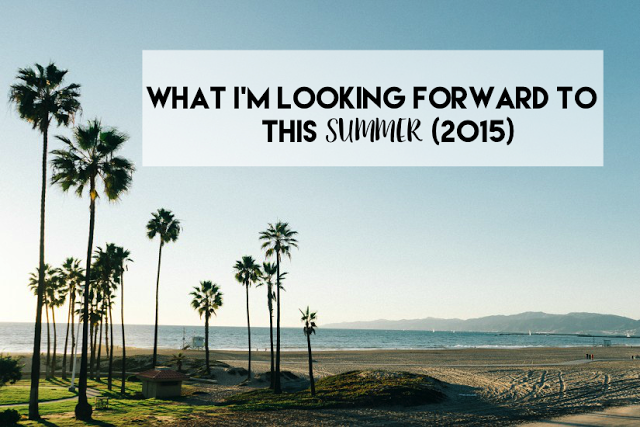 I had so much fun writing my What I’m Looking Forward to in the New Year post earlier this year that I’ve decided to start new a “What I’m Looking Forward To” series here on the blog. I love jotting down to-do lists and making bucket lists and since I had such a positive response from you all on that initial post, I thought this would be a fun new series to bring to Simply Sinova. What better season to get this new series started than Summer? Next week Summer OFFICIALLY begins and I couldn’t be more excited! Summer means traveling, BBQ’s, spending countless nights at the beach, hanging out with friends and family and everything in between! Here are a few of the things I’m looking forward to this Summer: 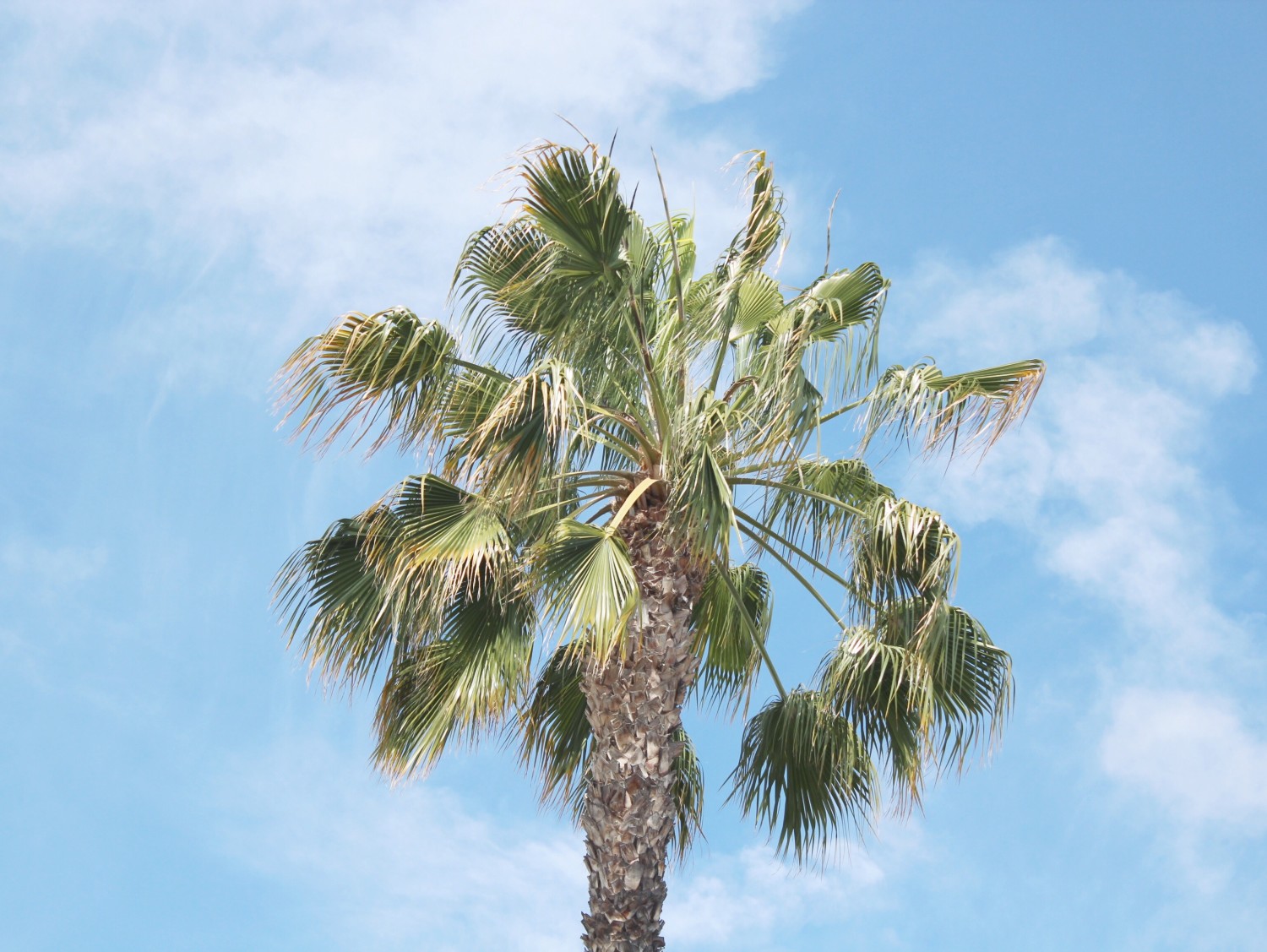 Traveling. As of now, I have three trips planned/already booked for this Summer: St. Louis, Washington D.C. and Disney World! Although, I am known for making spontaneous trips and my friends and I are thinking of maybe doing a road trip this Summer so who knows were the wind will take me! After writing, traveling is my absolute FAVORITE thing to do! I made a promise to myself when I graduated college in 2014 that I would start traveling again like I did when I was younger and I’m happy to say that I’ve traveled EIGHT times since graduating last May! 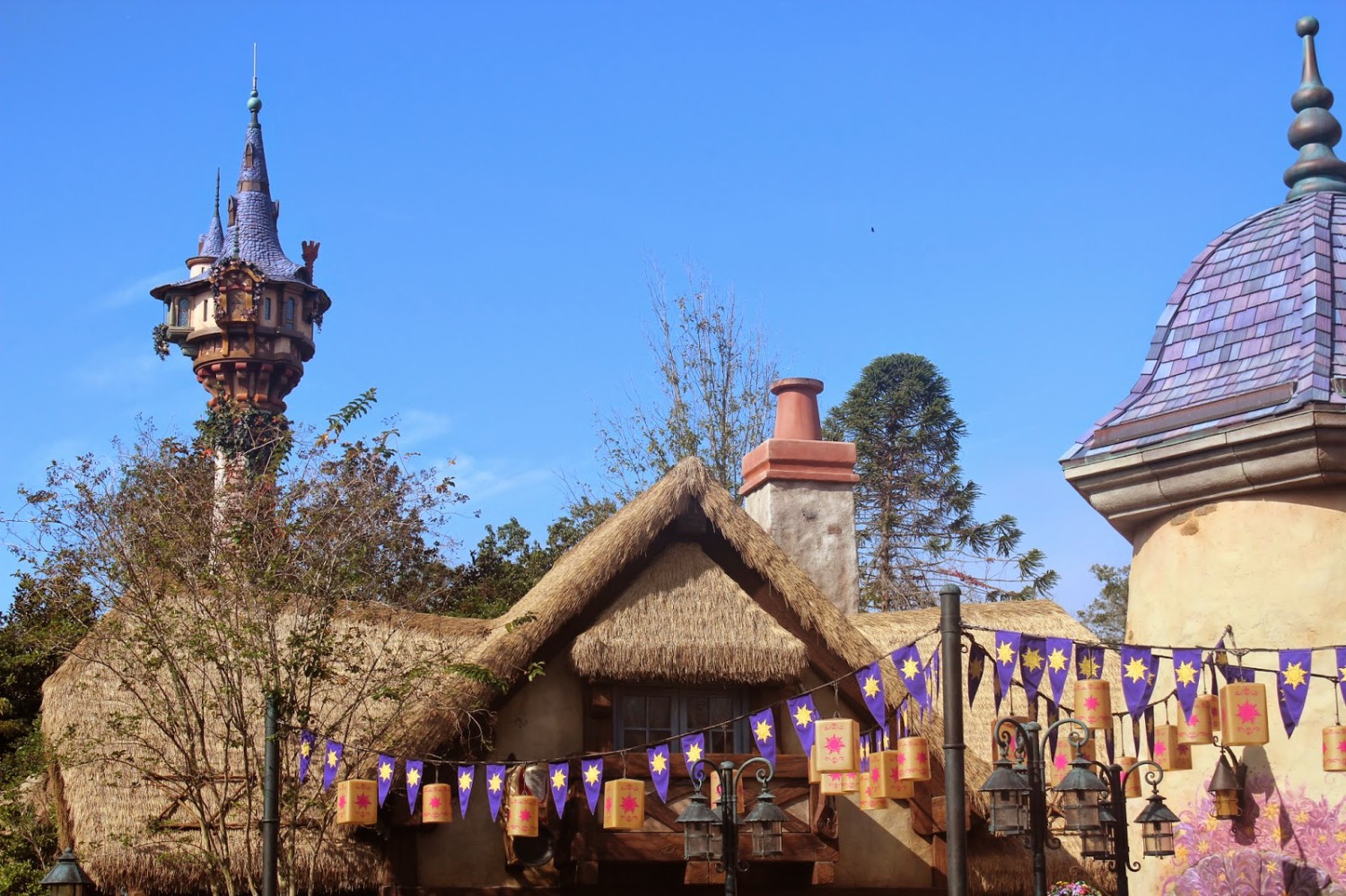 Disney World.  If it wasn’t already obvious from my blog (or Instagram,) I LOVE Disney. Seriously, you’d be hard pressed to find a bigger Disney fan than me. In fact, last month while I was at Disneyland, I decided to get a Disney Premiere Passport (aka annual passes to BOTH Disney World and Disneyland!) Now I have a Disney (I’m alternating between the the two) trip planned every other month until April 2016! Disney (more specifically Disney World) is my second home. I basically grow up there (especially since my family took yearly trips there.) My favorite thing about Disney is the amazing memories I make each time I visit and the fact that each trip is special in its own way. Although each trip is different, my go-to survival drink is always the same: Coke! Since it gets so hot waiting in line and walking around the parks all day, I love drinking a cool refreshing coke to regain my energy. I always make sure to run to Walgreens and stock up on Coke before heading to the parks! I love how the new Share a Coke’s have names and phrases on them! At Disney I rocked a “Hero” Coke because it seemed fitting given I was at Disneyland surrounded by fairytale heroes (and heroines!) 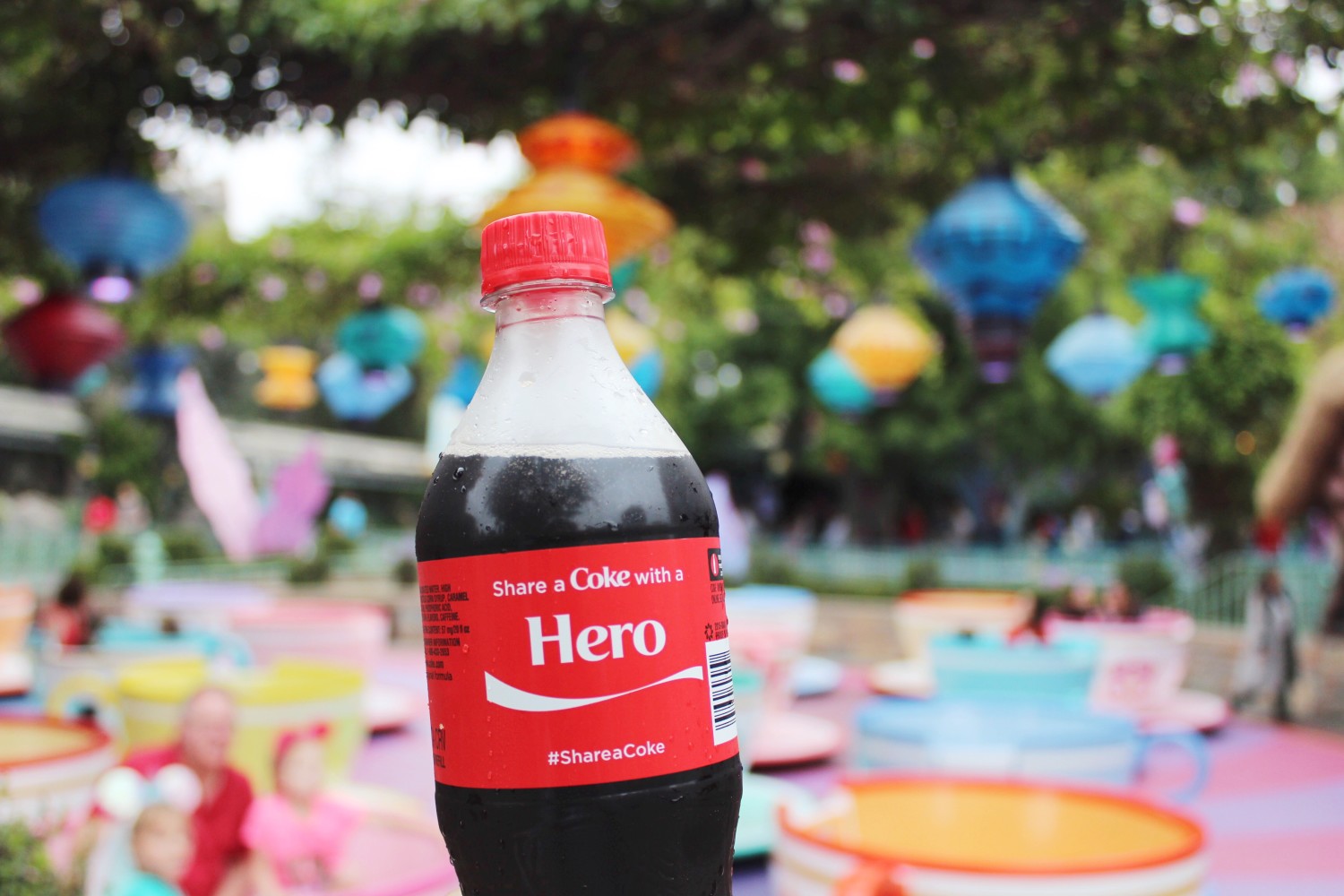 Coke always helps settle my stomach after riding the Mad Tea Party (especially since I LOVE to spin so fast!) 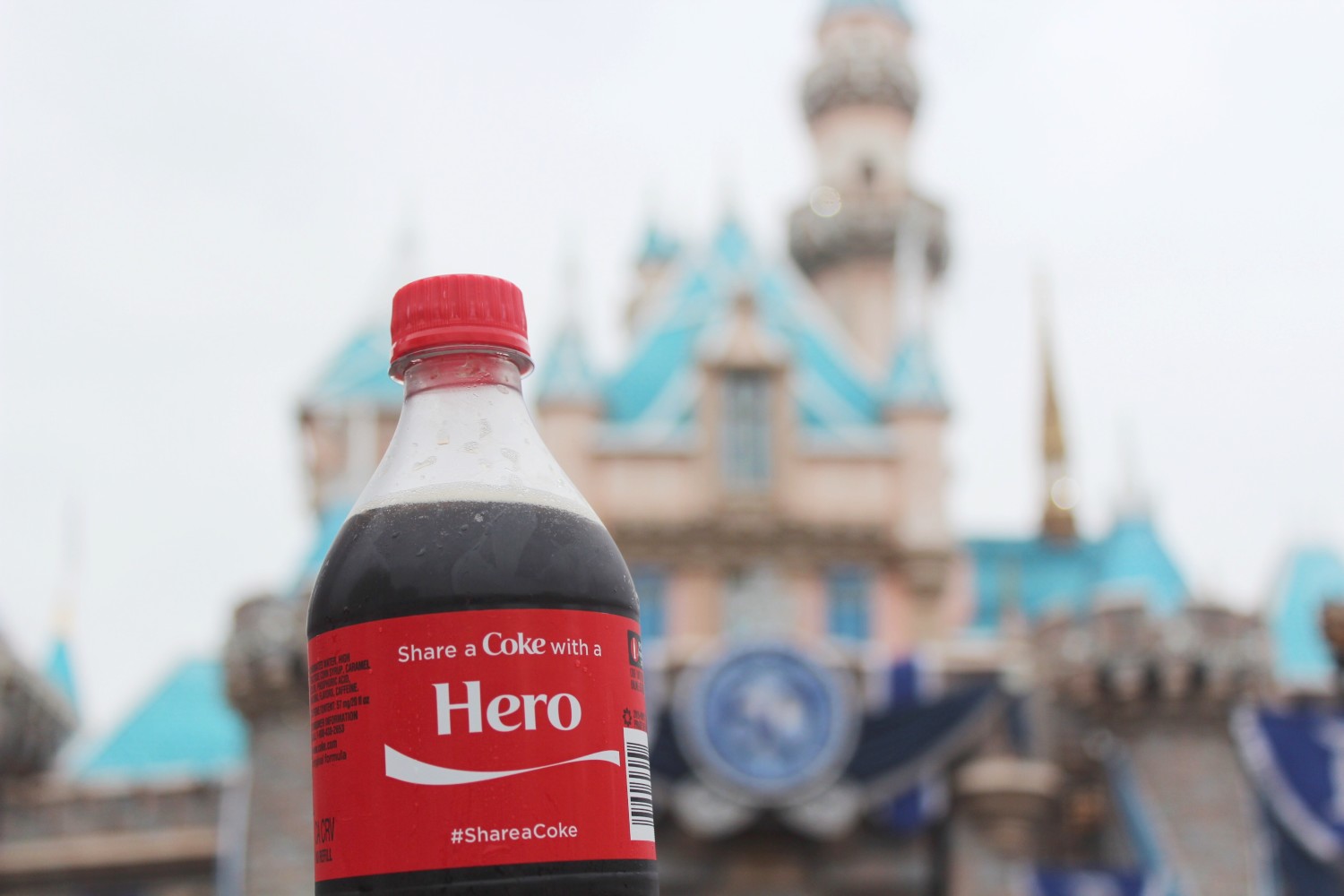 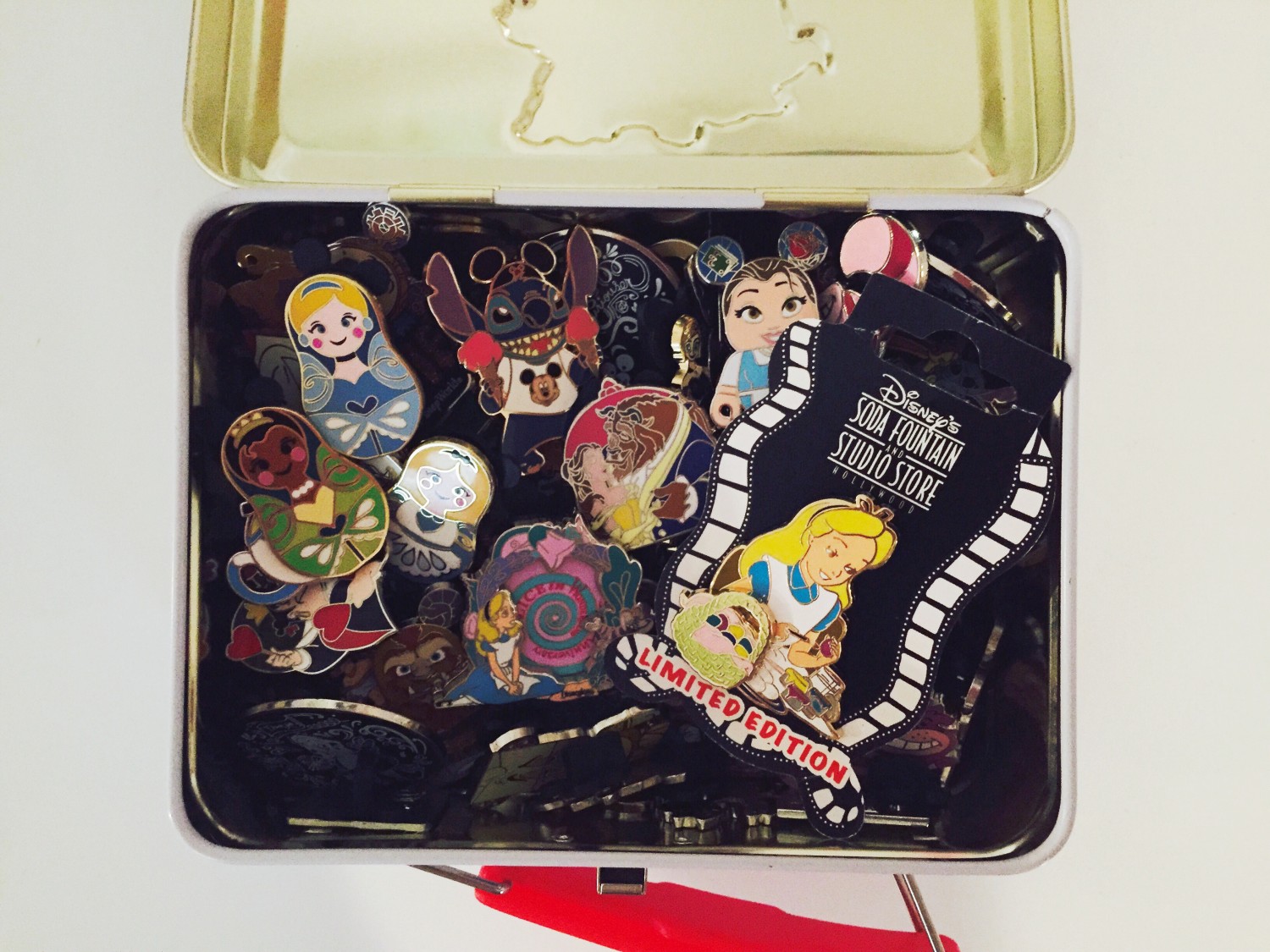 Another bonus about having so many Disney trips planned? I get to grow my Disney Pins collection. As of now I own around 250 pins but I’m hoping to get to 400 before the year is up! 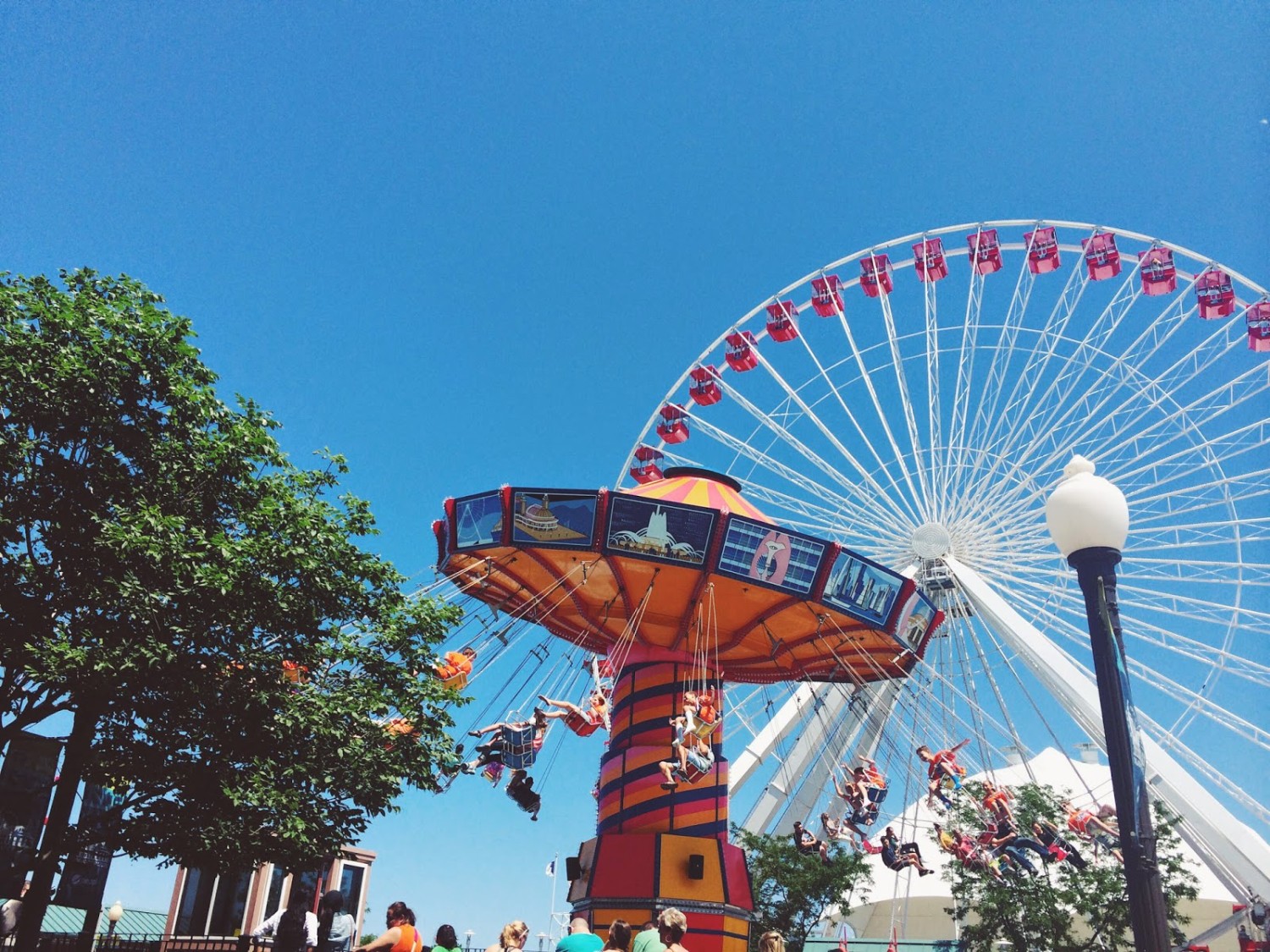 Chicago Summers. Nothing beats Chicago during Summer. Weekly fireworks at Navy Pier, the Taste of Chicago, Movies in the Park, countless festivals, bonfires at the beach, there’s just so much to do! The city really comes alive in the Summer. 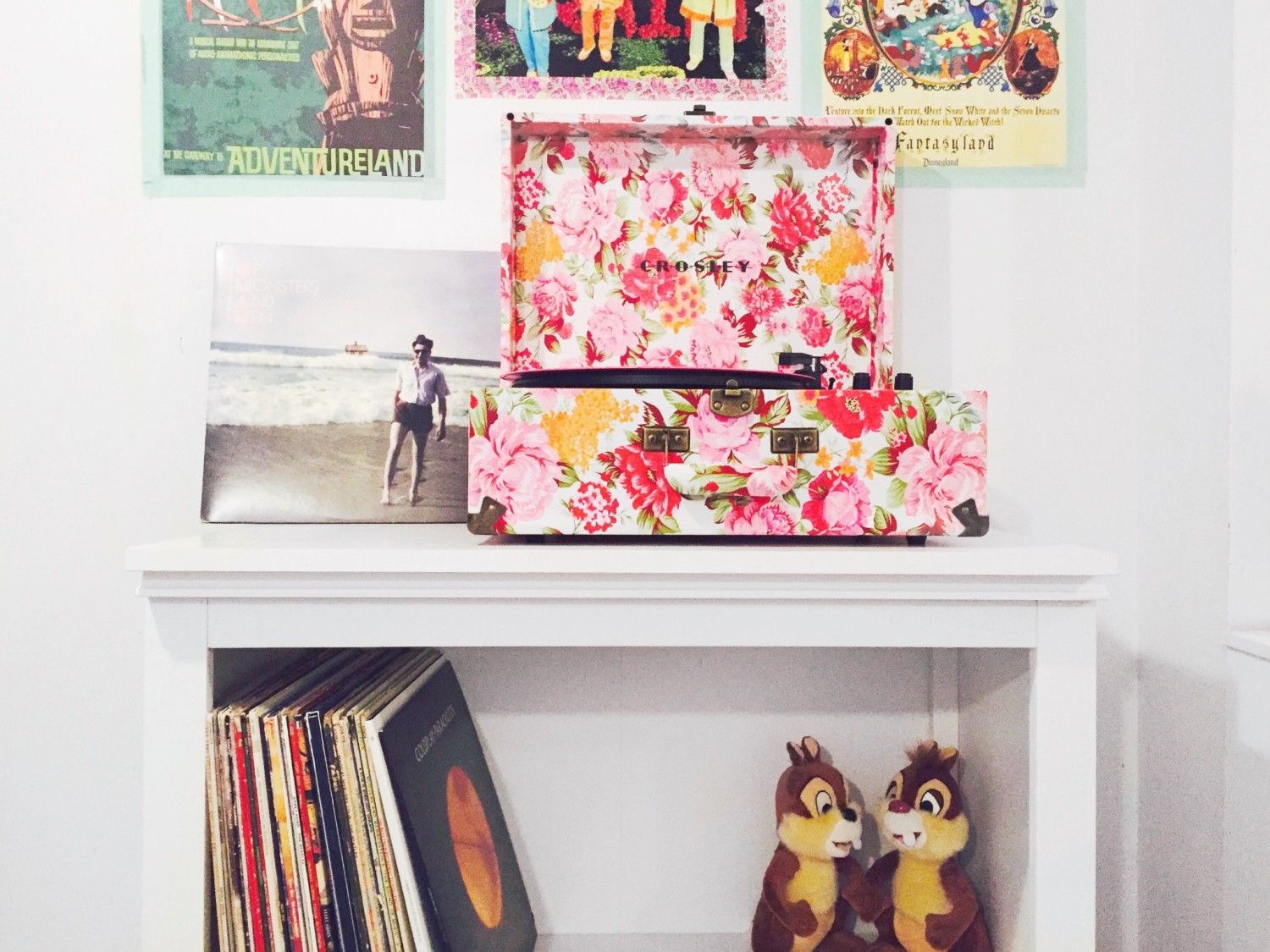 Lollapalooza! One of the best things about Summertime in Chicago is Lollapalooza! I’m so EXCITED for Lolla this year because I get to see one of my favorite bands Of Monsters and Men! I’m also excited to see Florence and the Machine, Marina & the Diamonds, Sam Smith, The Weeknd, Walk the Moon, Tove Lo, PAUL MCCARTNEY and so many other amazing artists! 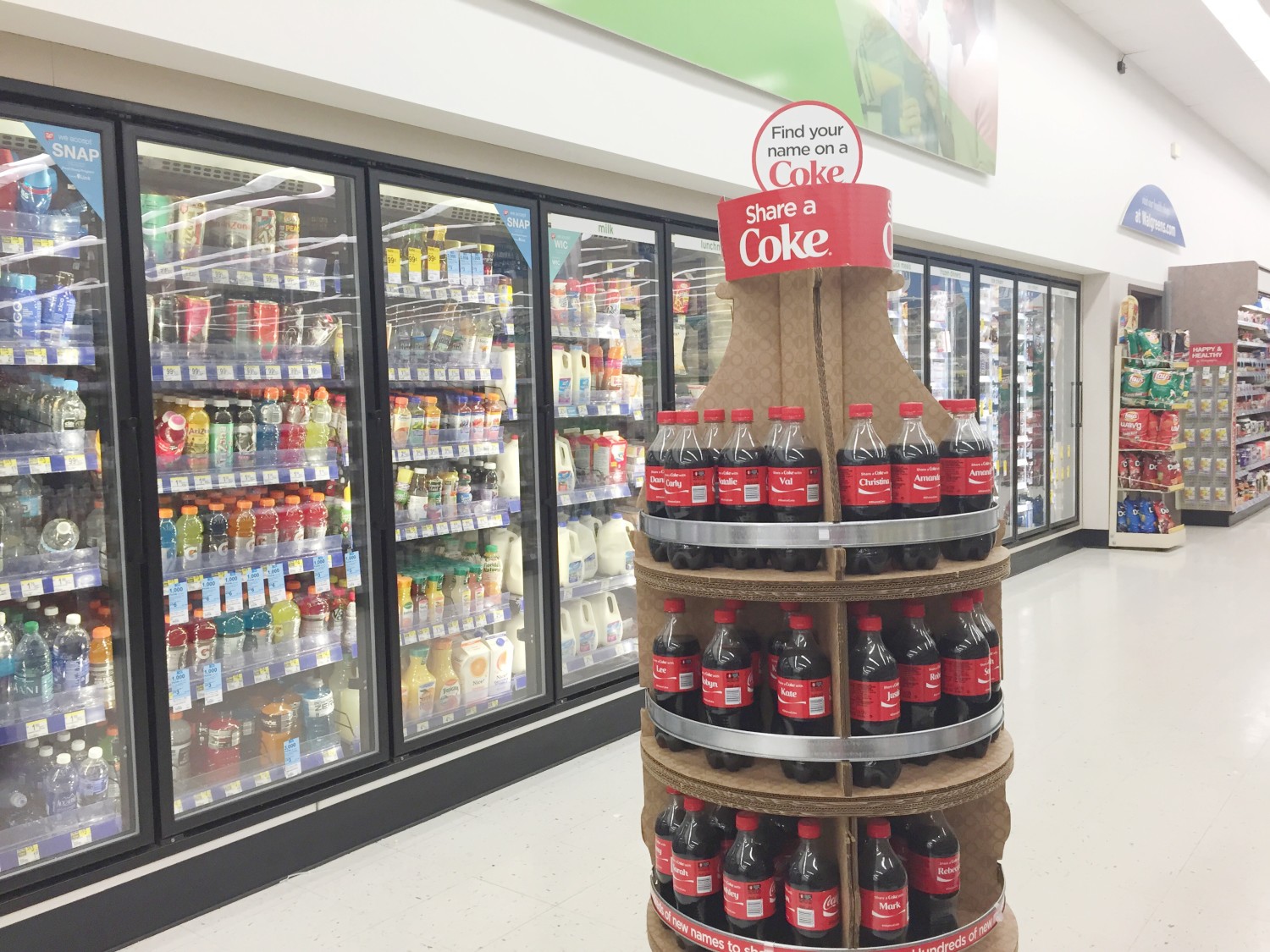 Every Wednesday through Friday from 4:00 to 7:00pm, Buy 1 Coca-Cola 20 oz. bottle and Get 1 Free 20 oz. bottle to share! You can load the coupon instantly on the Walgreens app or click here for more information. May through July you can get 3,000 Balance Rewards points when you buy participating Coca-Cola products & when you purchase $10 of participating Coca-Cola products (looks like I’ll be stocking up!)
What are your plans this summer & who will you share a Coke from Walgreens with?
111 Replies