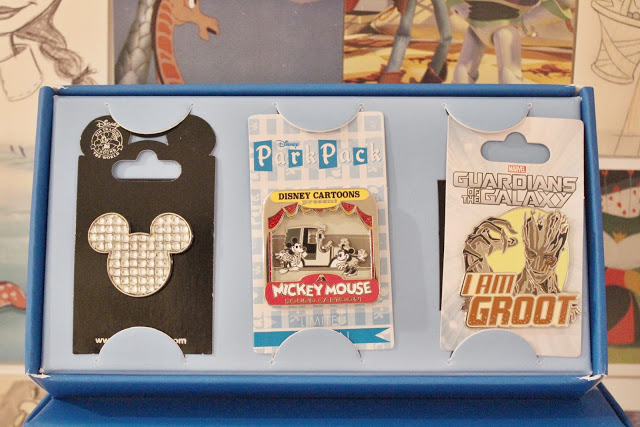 I LOVE snail mail (seriously, I’d prefer a hand written letter over a text or email ANYDAY!) I think it’s my love of getting packages that always drew me to subscription boxes. Although I’ve tried almost every kind of monthly subscription box under the sun (geek/gamer, beauty, jewelry, even food) I just haven’t found the right one for me (Loot Crate and ipsy are both tied as my longest subscriptions lasting six months each.) Even with the cheaper/$10 monthly boxes, overtime, I found them to be a waste. I was seriously starting to think that maybe subscription boxes weren’t for me until I discovered the holy grail of monthly boxes: Park Pack from Disney Parks! Anyone who knows me (or anyone who spends 30 seconds on my blog or Instagram) knows that I’m a Disney fanatic! Now I know everyone (or most people) “loves Disney” but for me it’s deeper than that! Disney is MY LIFE (seriously, I have a Disneyland and Disney World trip planned every other month until March 2016!) So when I heard that Disney was making their own subscription box (related to pins nonetheless) I was more than thrilled!

Park Packs come with three different pins each month: 2 rack pins that have yet to be released at the Disney Parks and a Limited Edition (or LE) pin that is only available in the Park Packs! They cost around $39.95 (shipping is FREE) and are definitely worth it for any Disney Pins collector! This is the third month that Park Packs have been available but unlike most subscription boxes that automatically renew, you have to repurchase Park Packs each month (and trust me, they sell out FAST!) Since they sale out so quickly (the first two Park Packs sold out within 25 minutes,) this was the first month I was able to get one! This month’s rack pins were a diamond/sparkly Mickey Icon and an “I Am Groot” Guardians of the Galaxy Pin. While the Mickey Icon isn’t super spectacular (especially since I was able to pick up actual Disneyland 60th Anniversary Diamond Celebration Pins in May,) I LOVE the Groot pin! There aren’t many Marvel Disney Pins (especially Guardians of the Galaxy ones) so I’m excited to add it to my collection! Speaking of collections, as of know I collect, Beauty and the Beast, Alice in Wonderland, Fab Five, Chip and Dale, Stitch, villains, princesses and Disney Parks/resorts/rides Disney Pins (I also have very tiny Winnie the Pooh, Muppets, classic/pre 1970’s Disney movies and Pixar collections!) 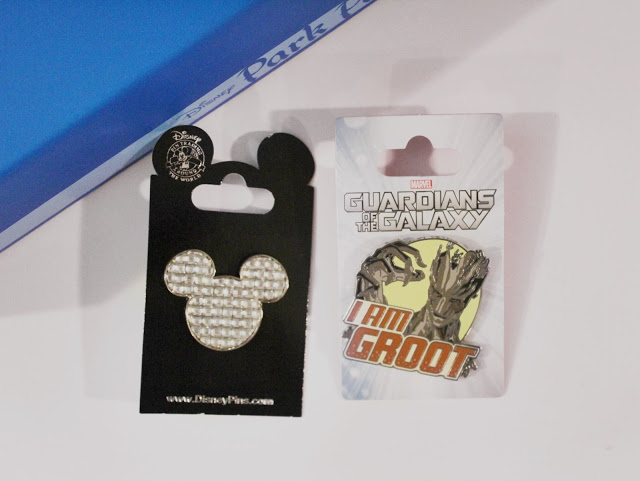 Can you imagine if they made a dancing Groot pin?! It would be ADORABLE! 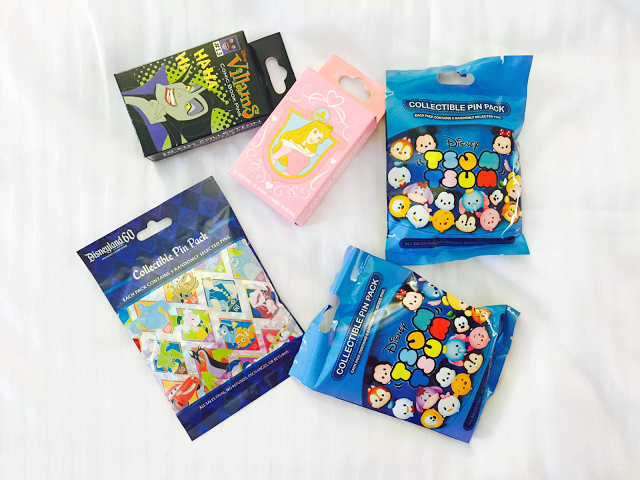 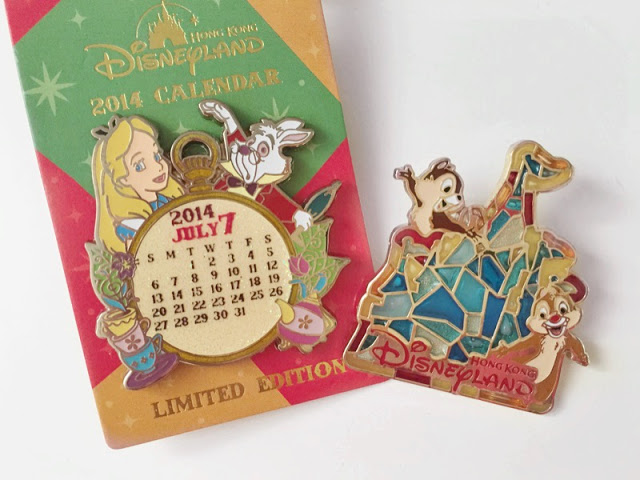