*Special thanks to NBC for sponsoring today’s post! As always, all opinions are my own* 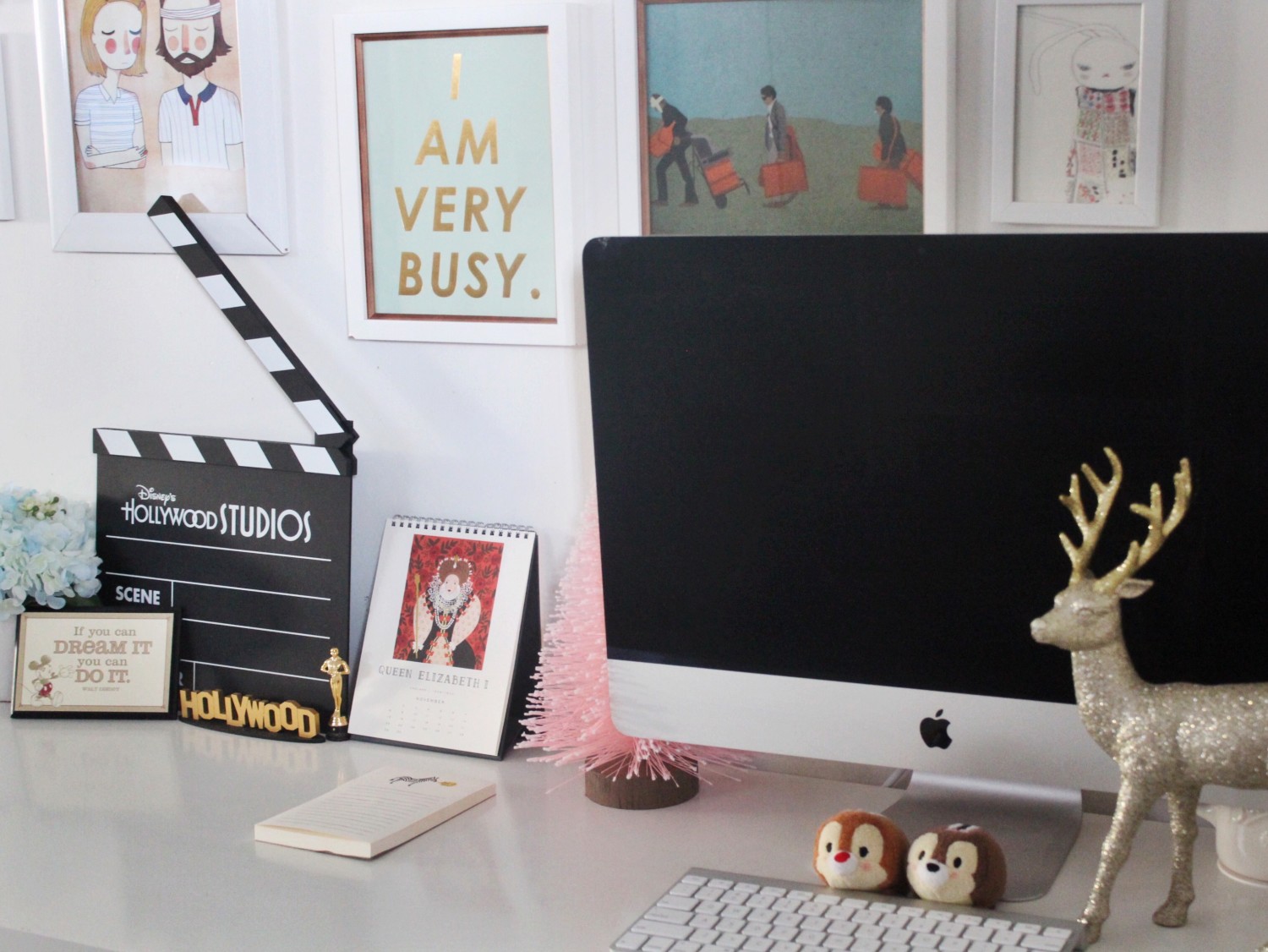 If you read Monday’s post or follow me on snapchat (simplysinova, shameless plug), you might already know about the terrible cold I caught last weekend. We had a huge snowfall last weekend in Chicago (our worst November snowfall in over 120 years!?!) and of course I got sick. See, I’m one of those people who doesn’t get sick often but when I do get sick, I get SICK! Seriously, I could barley even leave my bed on Sunday. It was awful! Although, being the sunny positive person that I am, I decided to see the silver lining. Instead of moping around and letting my newfound cold ruin my weekend, I decided to do the next best thing about binge watch some of my favorite TV shows (which, let’s face it, was pretty much what I had planed for the weekend anyway!) I’m a HUGE TV watcher but ever since I graduated college back in 2014 and starting working, I’ve found that I don’t watch TV on the TV (try saying that three times fast) as much as I used to. I used to be that girl who watched everything live/the night of so I could avoid spoilers. Now that my work schedule is so hectic and I’m traveling more than ever, I just don’t have the time to watch shows live anymore.

That’s why I LOVE NBC TVEverywhere! With NBC TVEverywhere I’m able to watch my favorite TV shows from ANYWHERE and watch the latest full episodes of my favorite NBC shows the day after they air (talk about convenience!) What I like to do is pick a day (usually Saturday mornings) and play catch up with my favorite shows! I pop some popcorn, bust out my fuzzy PJ’s and settle into my home office as my iMac transforms into my mini (well, not so mini) binge watching machine! Any Blacklist fans out there?! This season has been so intense! I can’t wait to see what Red has up his sleeves next! 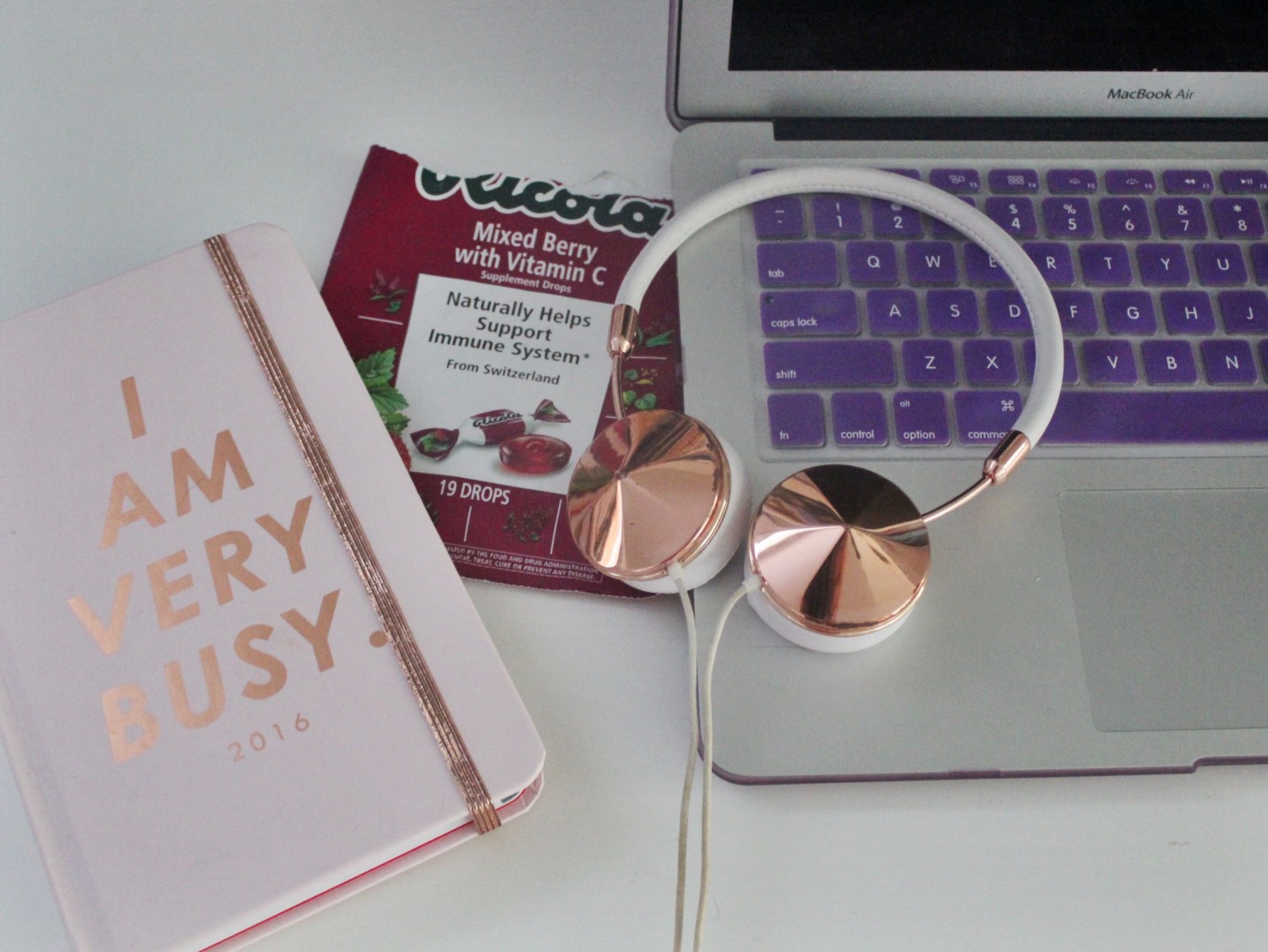 I’m a HUGE fan of Chicago Fire, Chicago PD and the new Chicago Med (and not just because I live in Chicago) but because of my crazy work schedule and constant traveling, I fell a few episodes behind. Since I was basically bed ridden on Sunday (stupid cold), I decided to catch up with my favorite Chicagoans! Even though Chicago Med just premiered, I can already tell it’s going to be just as awesome as its counterparts Chicago Fire and Chicago PD! 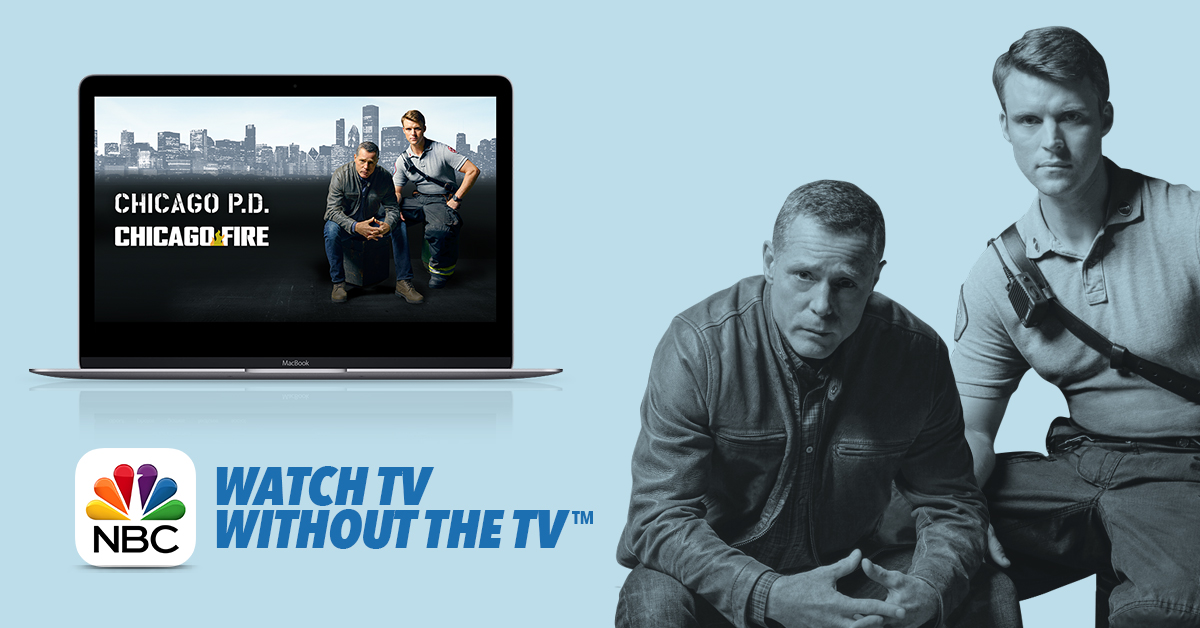 The best part about NBC TVEverywhere? I don’t have to worry about falling behind on my favorite shows anymore! I can just binge watch them all online (for FREE) so I’m all caught up before the season finales!

Try it for yourself – click here and watch now!

What TV shows are you currently watching?