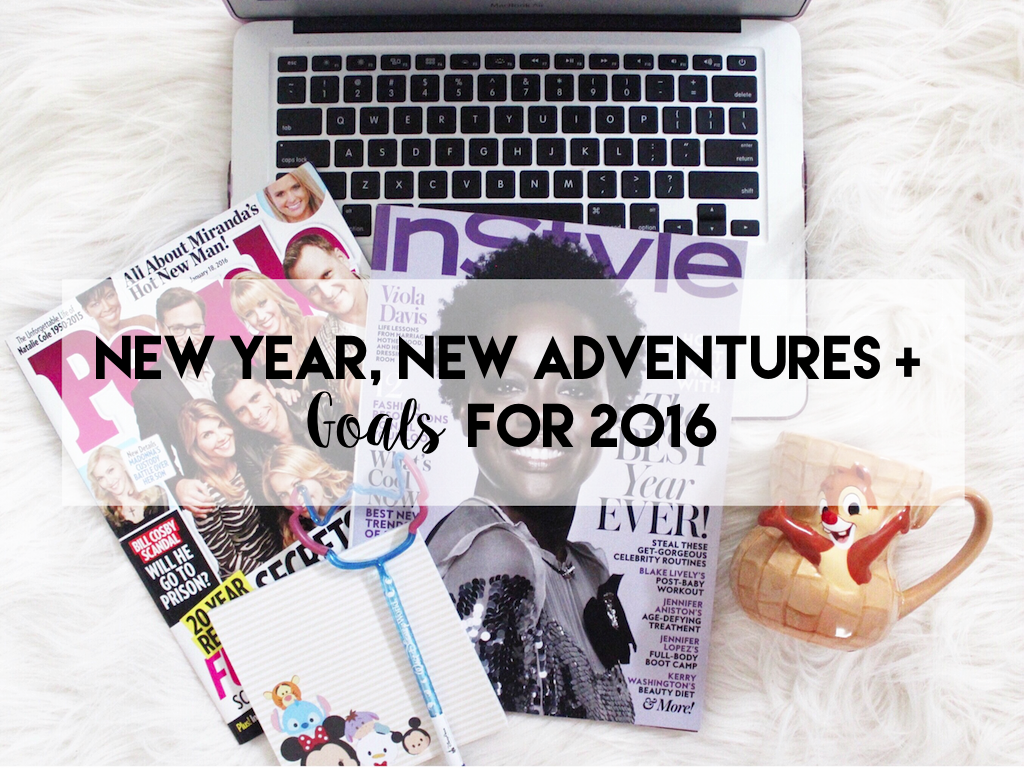 It’s crazy to think that we are already three weeks into the new year! It honestly feels like Christmas was yesterday (is it just me or does it seem like the holidays came and went super fast last year?). These first couple of weeks of 2016 have been super busy for me and it feels like I JUST got back into the swing of things. I’ve finally got my work, blogging and freelance schedules back together and organized and it seriously feels like a weight has been lifted off my shoulder. Since I’ve spent a good portion of 2016 trying to catch up on work and normalizing my schedules, I decided to spend last weekend (hooray for three day weekends) catching up on some much needed relaxation. So I made a quick trip to Jewel-Osco to pick up some of my favorite snacks and two of my favorite magazines before settling in for some much needed me time! Be sure to take advantage of $1.00 off participating titles (PEOPLE®, InStyle®, People StyleWatch®, Real Simple®, and Sunset®) at Jewel-Osco with this digital offer until 2/15/16 while supplies last.

As some of you can already tell from my various bucket lists and my 12 Months of Happiness and Must Have monthly series here on the blog, I LOVE coming up with lists! It’s just so much fun jotting down ideas and making lists (and then crossing off all the things on the list!) So during my much needed me time, I decided to finally (I know I’m a few weeks late) come up with a list of my goals for 2016. I’ve never been one for resolutions, I prefer setting goals for myself. That way, there’s less pressure if things don’t work out exactly how I planned (unlike resolutions, where I feel so stressed to achieve them!) As some of you might remember, I only had two big goals in 2015 which were to travel more and to see a minimum of one Broadway show per month for the entire year. I’m happy to announce that I achieved BOTH of those goals last year! I saw a total of thirteen Broadway shows and took eleven trips in 2015 (take about an awesome year!) This year, I came up with three goals I really hope to achieve in 2016! 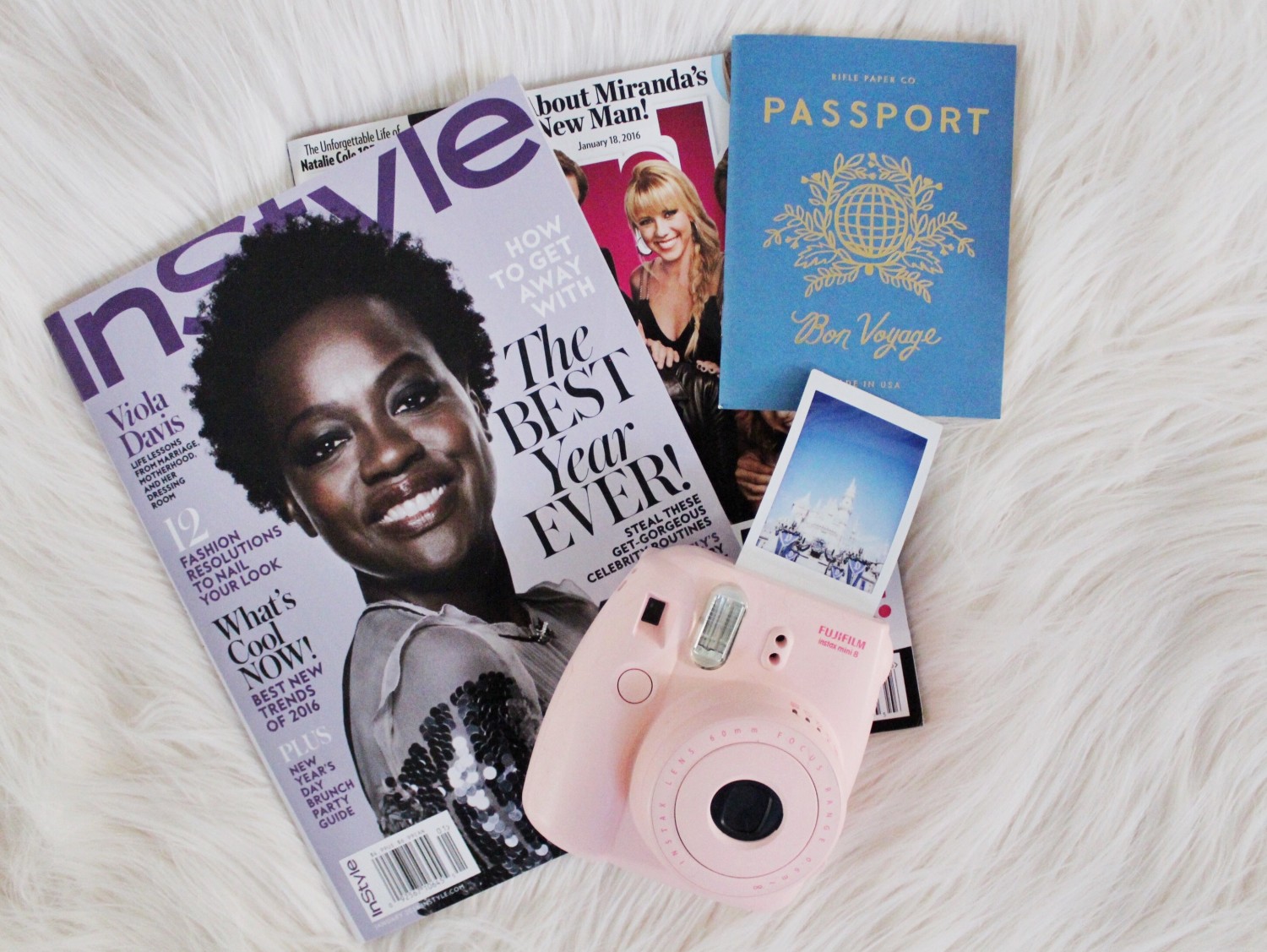 1. Travel More. Just like I said last year, my goal is ALWAYS to travel more. While I’m almost positive I won’t travel as much as I did last year (eleven trips is pretty hard to beat), this year I’m going for a quality over quantity kind of thing. Last year I took eleven domestics trips but this year I plan on taking five big international trips (with a few domestic trips sprinkled in here and there.) I have a trip to Paris and London planned for my 24th birthday (this April) and I’m in the process of planning a HUGE trip to Asia (to visit Tokyo Disneyland, Hong Kong Disneyland and the new Shanghai Disneyland) this summer! Traveling is in my blood and it’s something I’ve enjoyed doing since I was a little girl. My next upcoming trip is to Disneyland this Valentine’s Day (I can’t wait!) 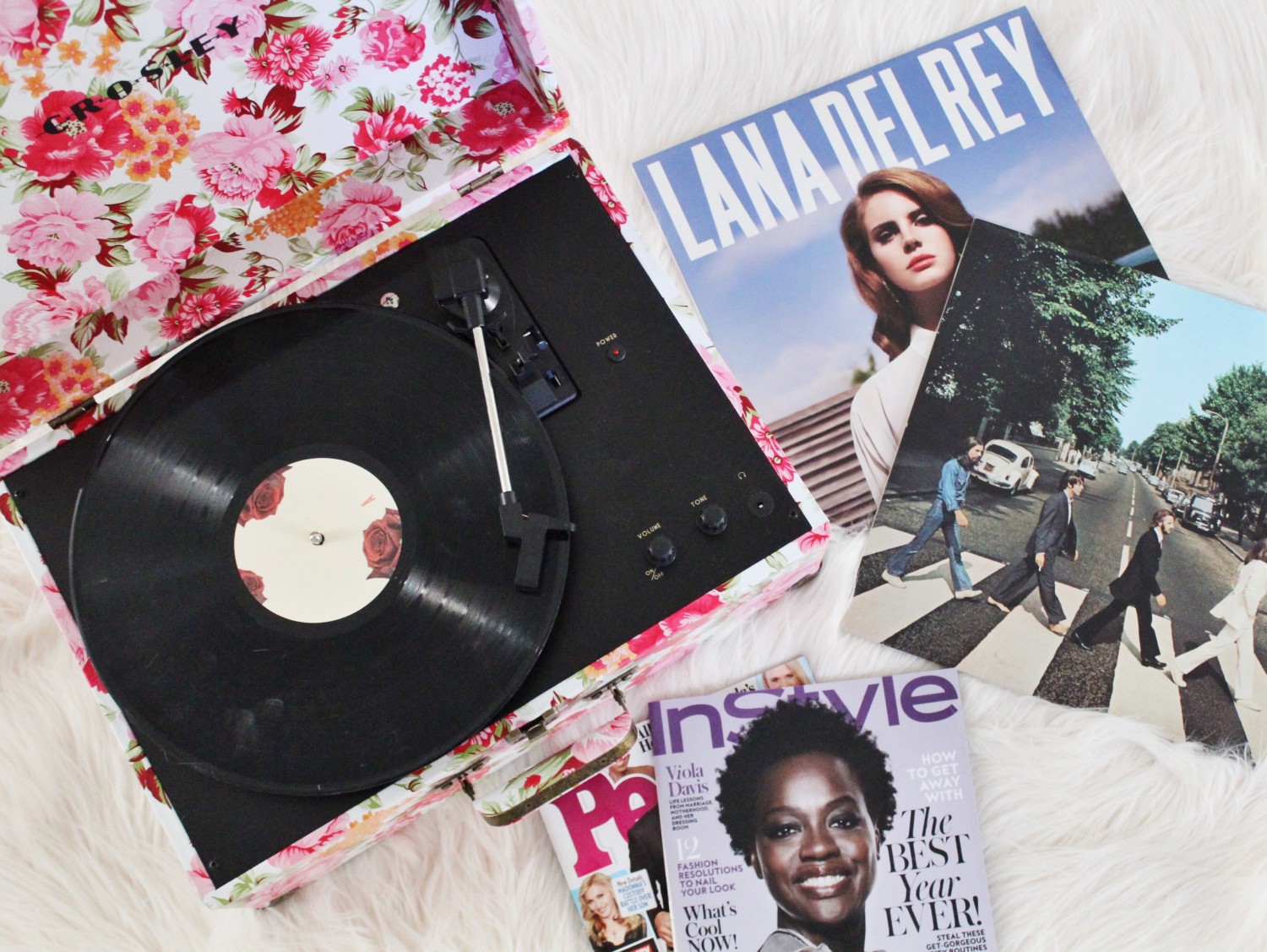 2. Grow/Focus on My Record Collection. I’ve been collecting records ever since I received my first record player for my 21st birthday. Since I’m turing 24 this spring, that means I’ve been collecting records for almost three years. While I own a good variety of records, my collection isn’t where I’d hoped it would be by now. One of the things I really hope to cross off my 25 before 25 bucket list this year is owning 100 records (I’m a little over half way there right now!) This year one of my goals is to get back to weekly vinyl hunts and to also start sharing more of my record collection/love of records with all of you! Back in 2013 and 2014, I used to share record collection updates and for some reason in 2015 that just fell off. Hopefully in 2016, I’ll have lots of record content to share here on the blog!

3. Have More ‘No Technology’ Days. Being a social media manager, blogger and freelance writer means that social media, computers and technology are a huge part of my everyday life (it’s literally my livelihood!) While I wouldn’t consider myself to be obsessed with social media (I don’t even have personal social media accounts anymore), it is easy to get swept up in the whole social media craze (especially since I work in social media!) Last year during one of my Disney World trips, there was a brief period where the hotels internet was out and it turned out to be the best three days of my life! There was no checking emails, no social media, no wasting countless hours on YouTube, it was GREAT! This year I really want to start doing monthly “technology free weekends.” For two or three whole days I want to just be present in whatever I’m doing. No social media, no emails, no constantly checking my phone, no anything! 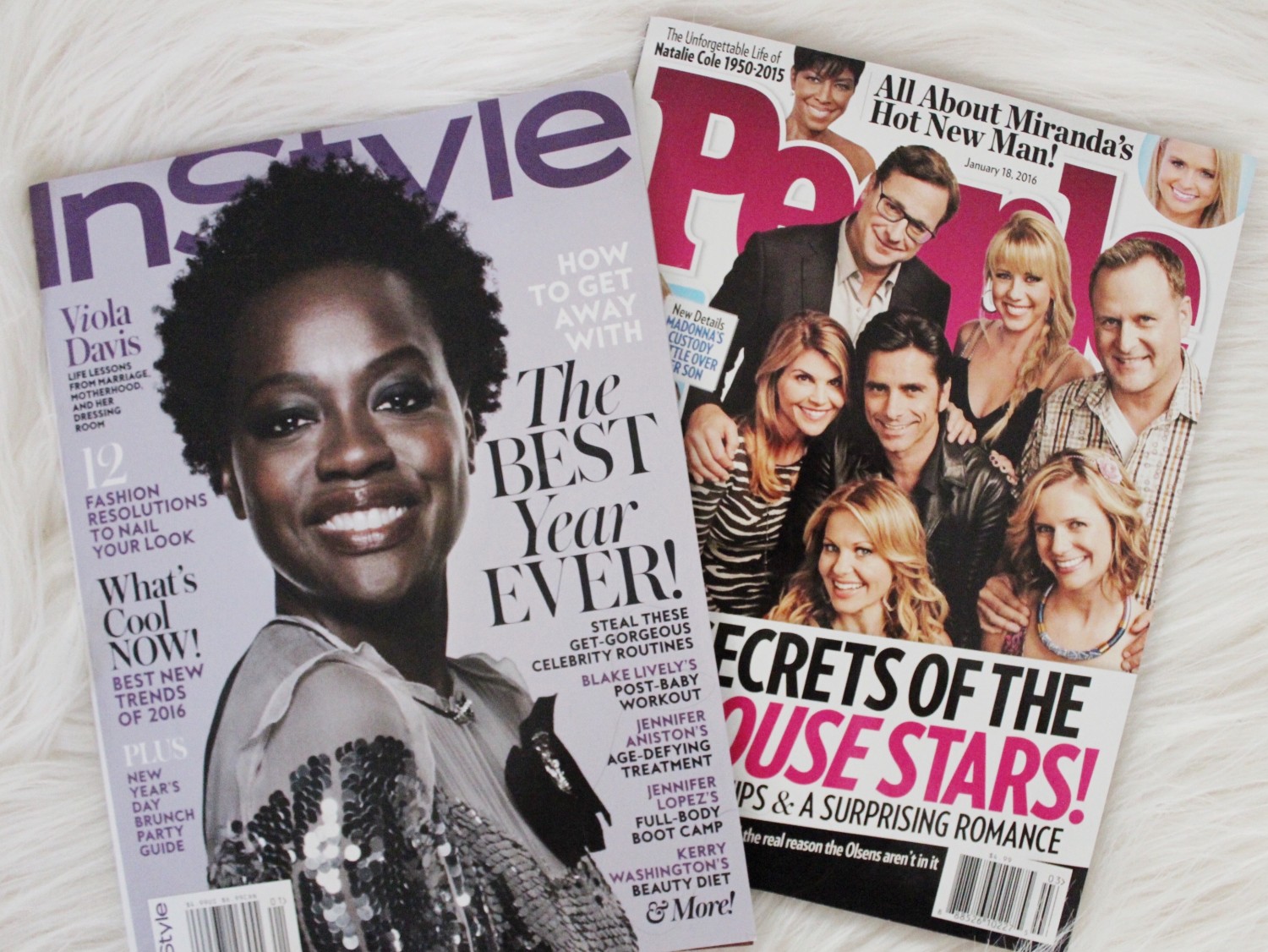 Plus, all those technology free days will give me the perfect excuse to catch up on all my favorite books and magazines!

This post is part of a social shopper marketing insight campaign with Pollinate Media Group® and PEOPLE® and InStyle® Magazines but all my opinions are my own. #pmedia #NewYearMeTime http://my-disclosur.es/OBsstV