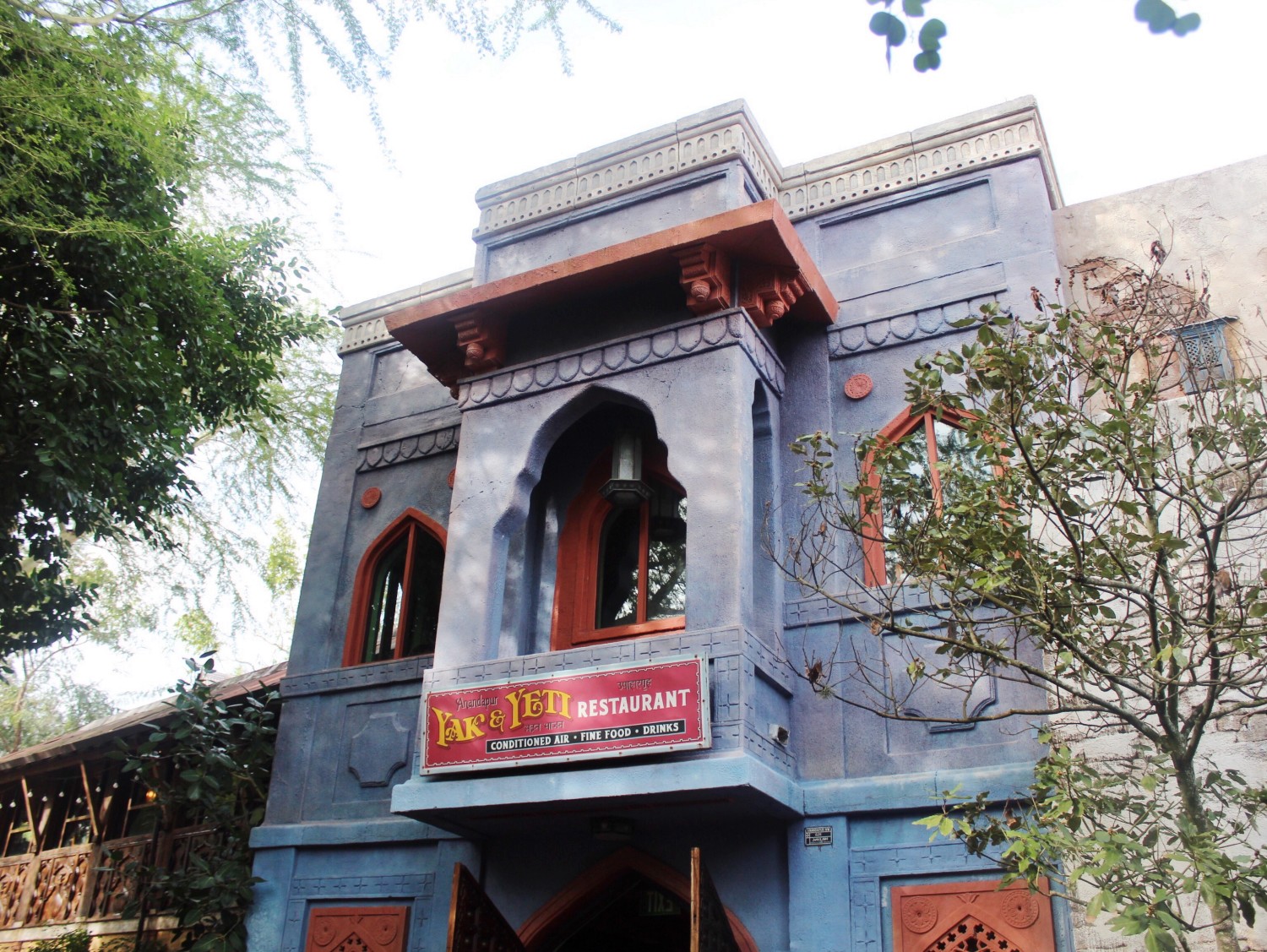 I am having SERIOUS Disney World withdrawals right now (side note, I’m so EXCITED for my trip to Disneyland NEXT WEEK), so I thought it would be fun to talk about one of my favorite restaurants at WDW here on the blog today. In fact, since I visit the Disney Parks so often (and have eaten at a good majority of the restaurants at Disney), I plan on sharing quite a few Disney restaurant reviews in the coming weeks. This might sound odd but one of my favorite things about visiting Disney World (and Disney in general) is the FOOD! While most people probably associate Disney with other amusement parks and think it’s all about the rides, us Disney Parks lovers know the truth. Disney is SO much more than just rides. What makes a visit to the Disney Parks so magical is the Disney atmosphere itself and that atmosphere consists of the rides, parades, shows, fireworks, shopping and of course, the FOOD! What I love so much about a lot of the Disney restaurants is their unique theming and when it comes to awesome theming, great decor and AMAZING food, Yak & Yeti definitely comes to mind. Located inside Disney’s Animal Kingdom, Yak & Yeti is a restaurant and quick-service eatery featuring delicious (and I mean DELICIOUS) Pan-Asian cuisine. 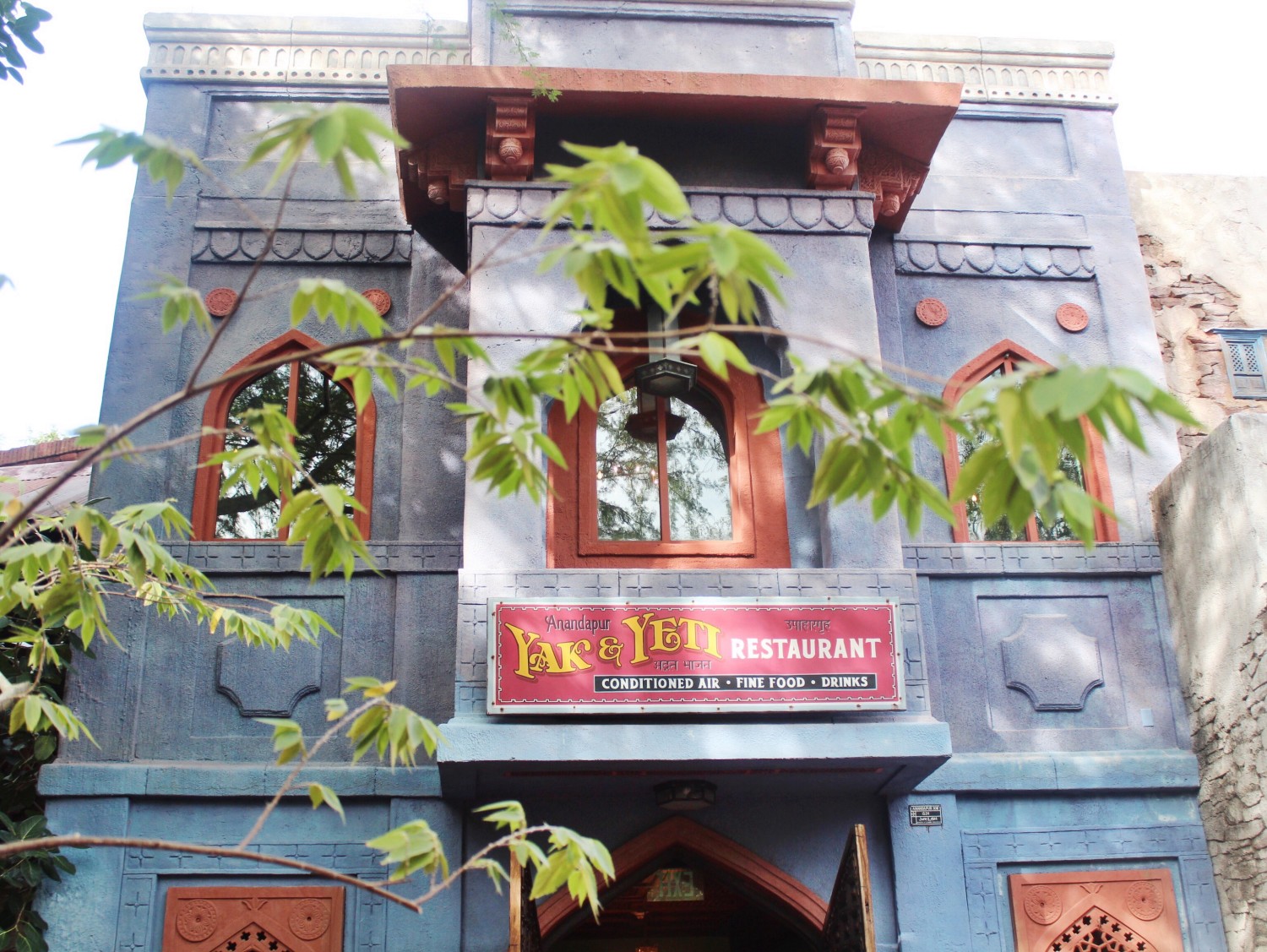 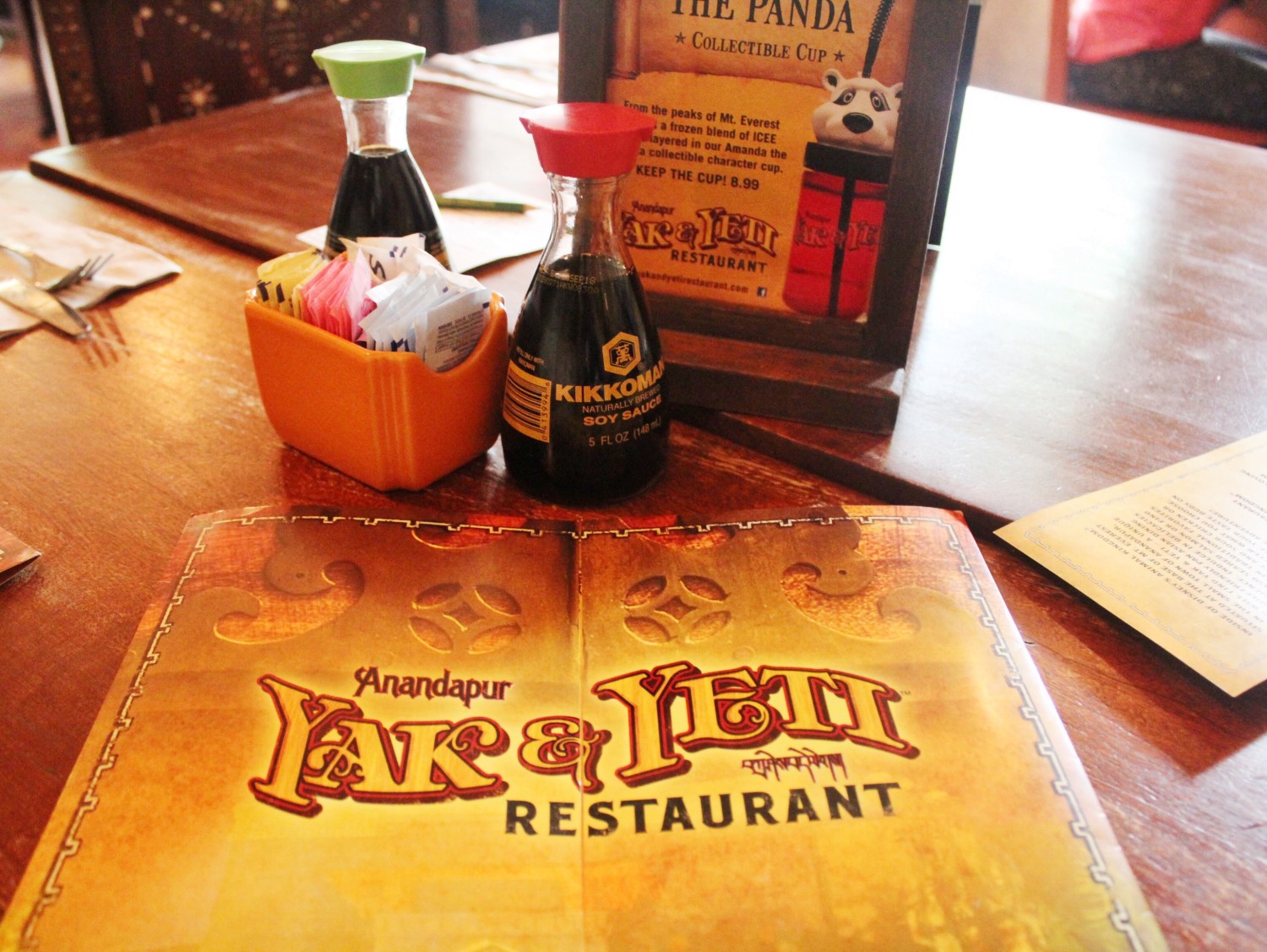 Yak & Yeti is a MUST for me whenever I’m visiting Disney World. In fact, I’ve made special trips to Animal Kingdom SOLEY for the purpose of grabbing a quick bite to eat at Yak & Yeti (and then I’d return to another Disney Park for the day.) I’ve noticed that a lot of Disney bloggers/frequent Disney World visitors tend to consider Yak and Yeti a “Disney World hidden gem” and I couldn’t agree more. That’s not to say that it’s some hole in the wall Disney restaurant that is invisible to the naked eye, it just seems that Disney’s Anima Kingdom, in general, isn’t as big of a “Disney destination” as Magic Kingdom, Hollywood Studios, and Epcot are. In fact, I know a few people that have been to Disney World once or twice and have opted out of visiting Animal Kingdom all together (which, I guess makes since if you only have three day tickets/non park hopper tickets or have limited time at WDW.) Sadly, this means a lot of people miss out on all the wonders at Animal Kingdom (Yak and Yeti being one of those wonders!) 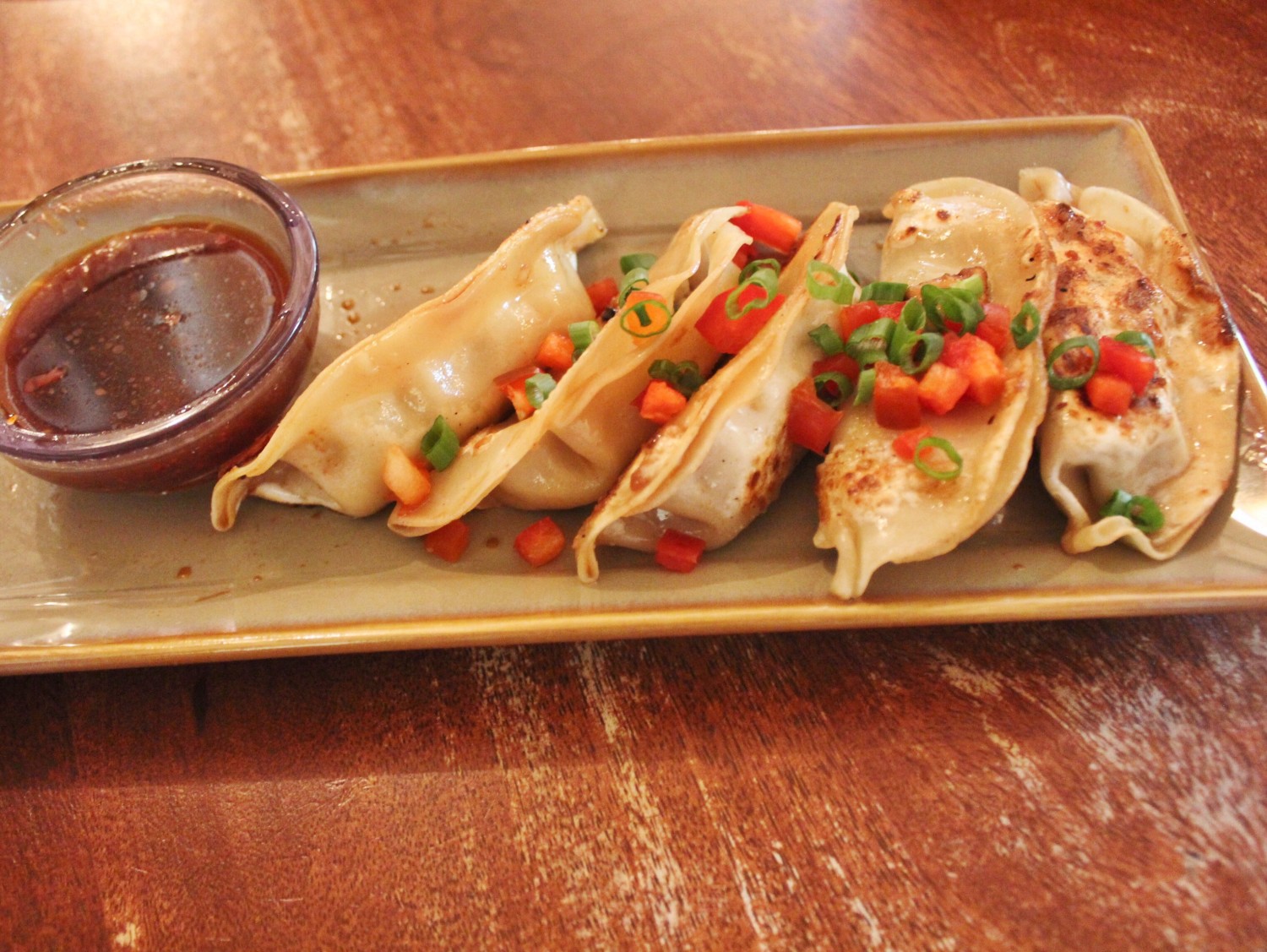 My favorite Yak & Yeti starter/appetizer (which they refer to as “small plates”) is definitely the Pork Pot Stickers, which come either pan seared (my personal favorite) or steamed with a soy lime dipping sauce. I’m a HUGE fan of wontons, potstickers, boiled dumplings, gyoza and all things of that nature. They’re just the perfect way to start off any meal! 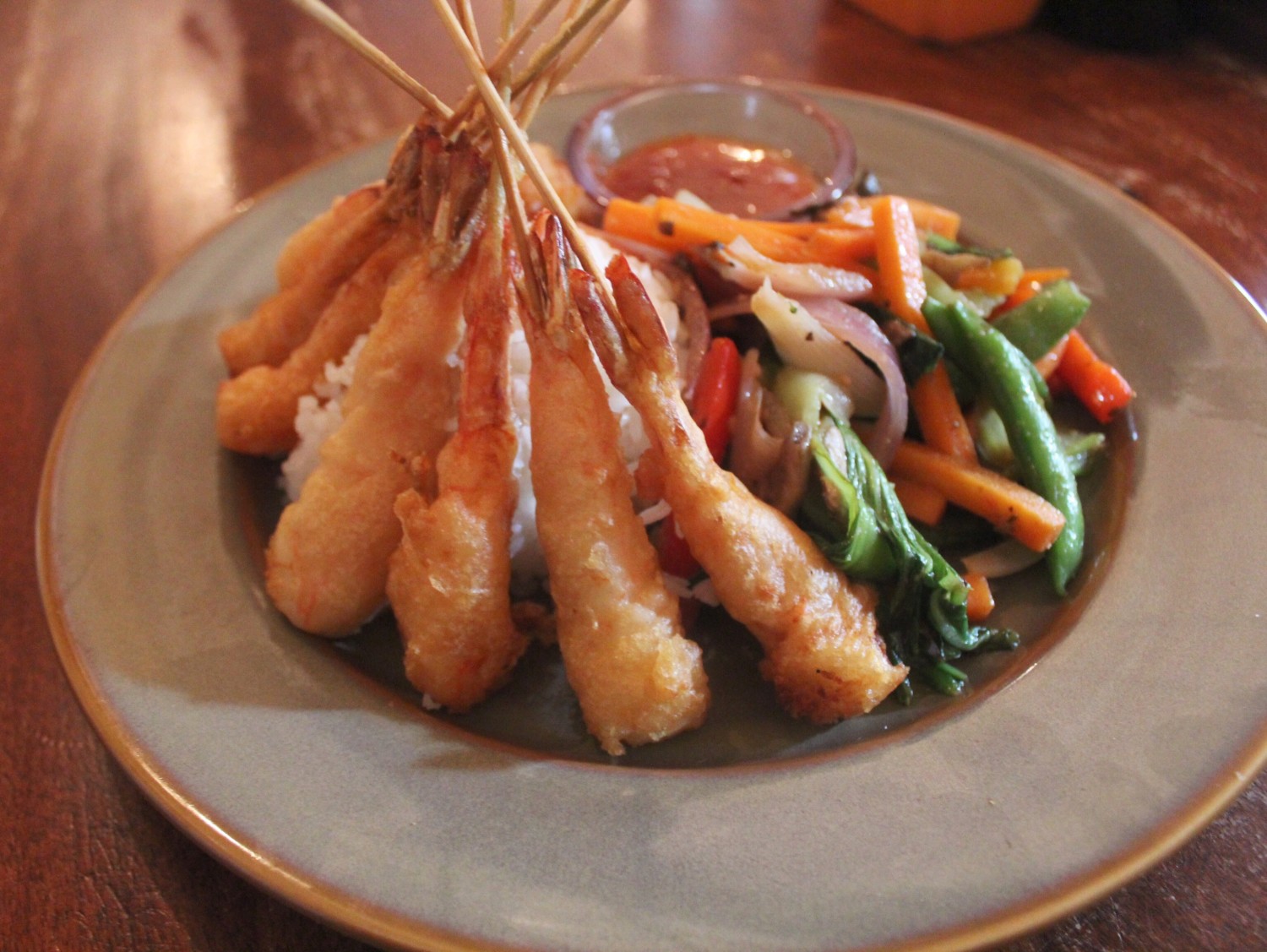 I have two “go-to meals” at Yak & Yeti, the first being their AMAZING (key work being amazing) Tempura Shrimp (which comes with chili plum sauce, jasmine rice and stir-fried vegetables). I’ll admit it, I was NEVER a shrimp fan growing up (and to this day I still can’t eat most seafood) but over the past two years, I’ve become OBSESSED with shrimp (no really, I probably eat tempura shrimp sushi at least once a week!) 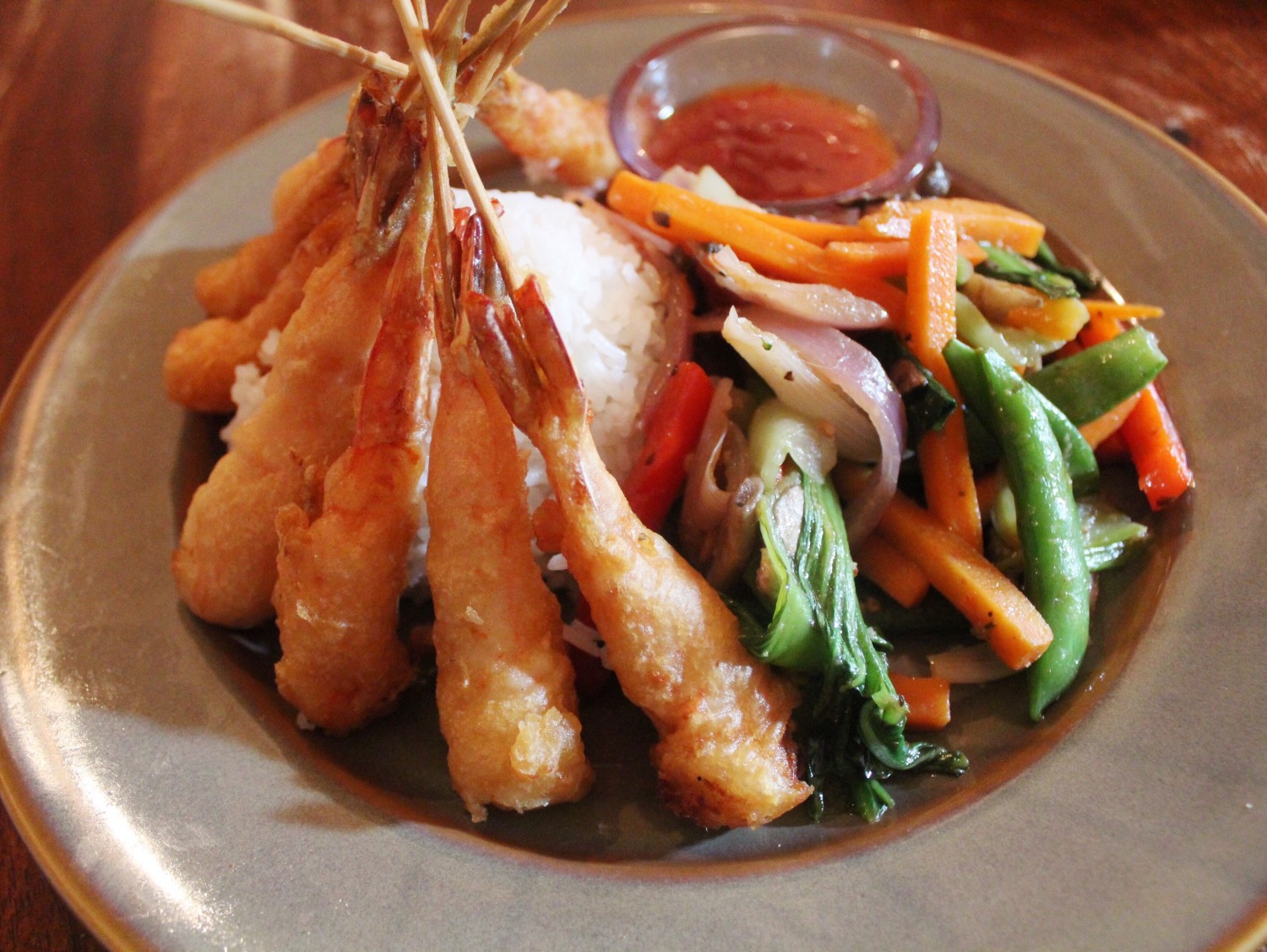 Just look at that tempura shrimp in all its glory! My second go-to meal is the Crispy Honey Chicken! 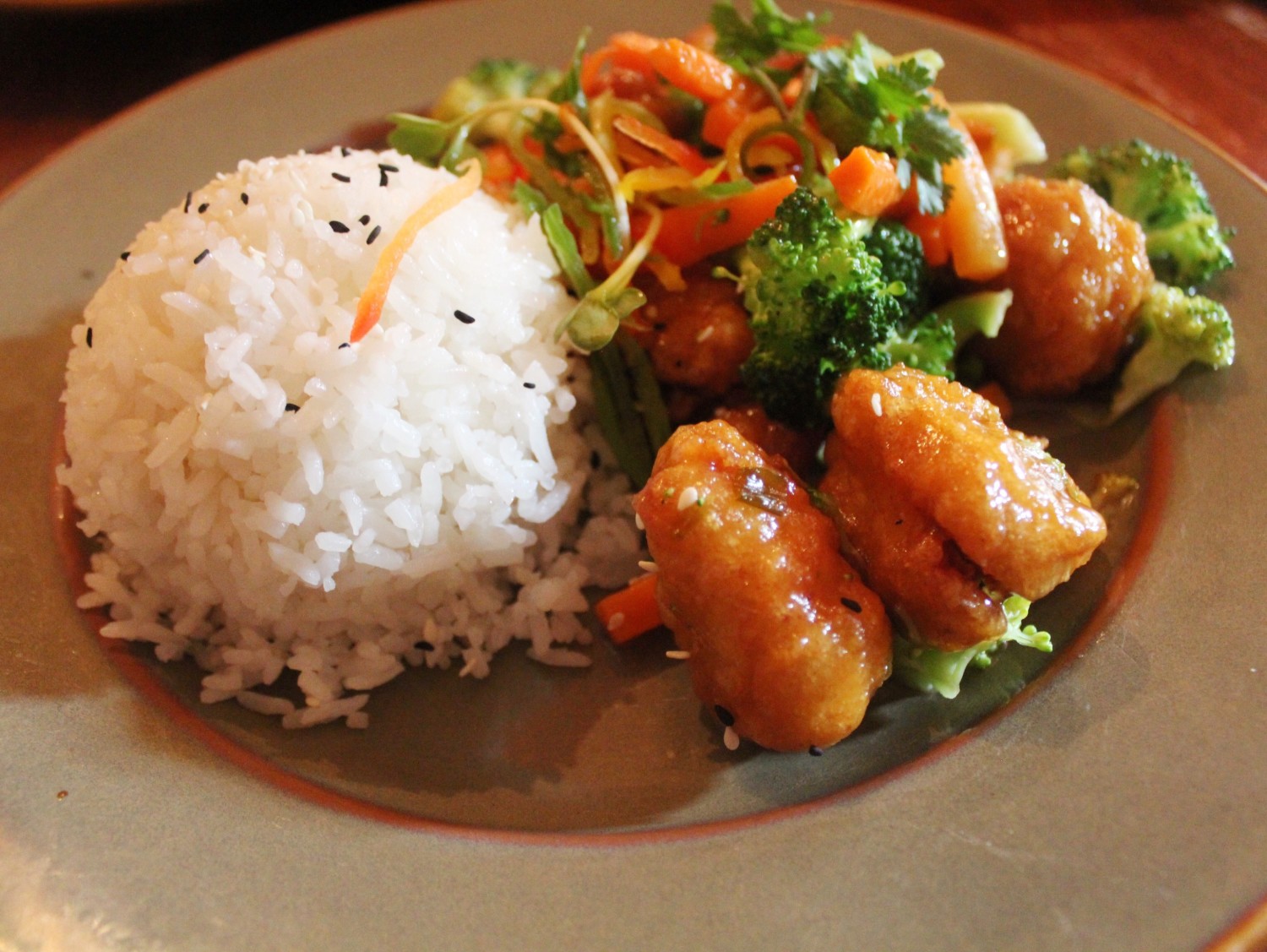 The Crispy Honey Chicken is tempura chicken (do you see a common theme here?) with sugar snap peas, carrots, honey sauce and served with a choice of jasmine or brown rice (I usually go for the jasmine rice.) 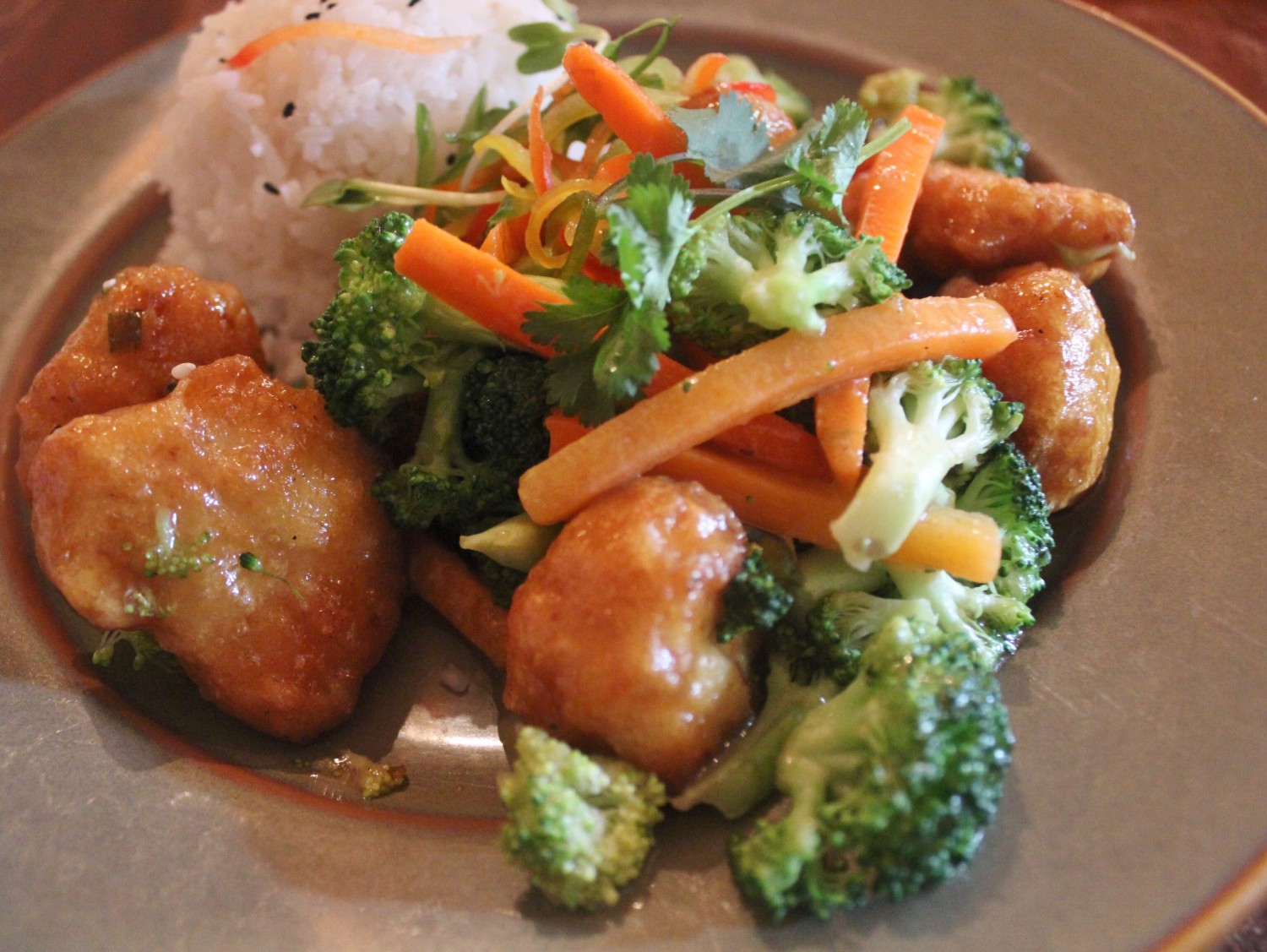 So much yumminess on one plate (gosh, I miss Yak & Yeti so much!) All in all, I’d definitely rate Yak & Yeti a 10 out of 10! So if you’re ever at Disney World and you’re looking for a restaurant with awesome theming/decor, delicious food and reasonable prices (because let’s be honest, some Disney restaurants are super overpriced), I’d HIGHLY recommend giving Yak & Yeti a try!

Have you ever been to Yak & Yeti at Disney’s Animal Kingdom? What are some of your favorite restaurants at Disney World?

**Any fellow Disney lovers out there? Be sure to check out more Disney Haul, Disney World, Disneyland and Disney Restaurant Review posts here on Simply Sinova (because there’s always room for more Disney!)**