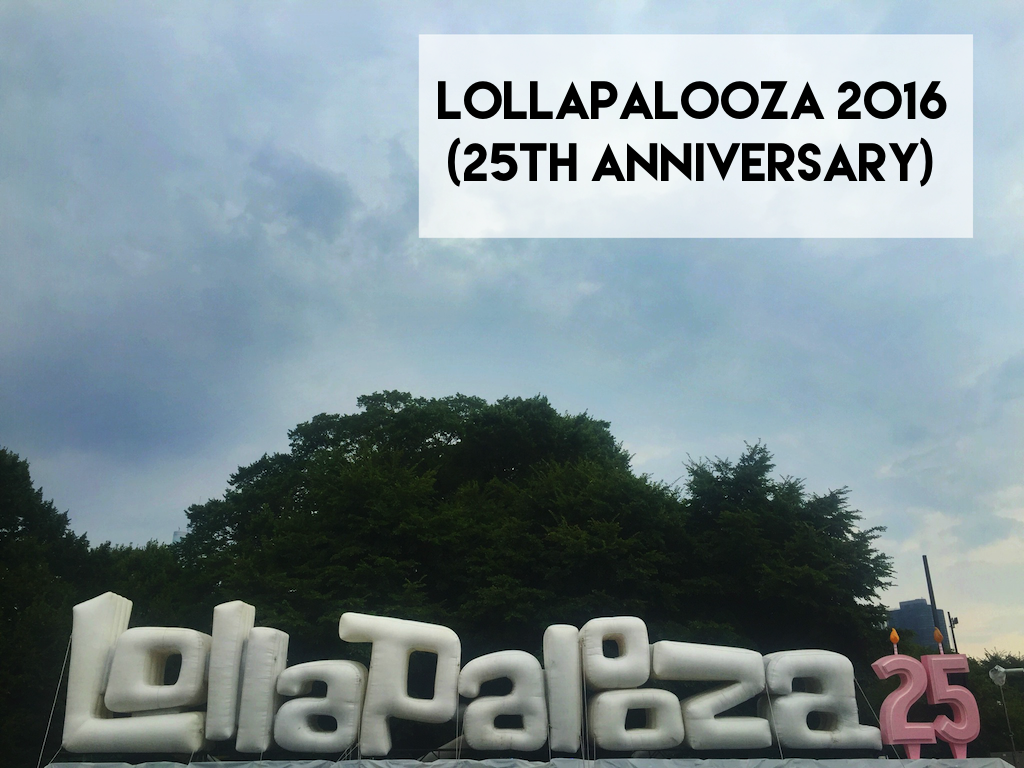 Happy Wednesday! I can’t believe it’s August already (seriously, where is the time going?!). I’m super excited because in less than two weeks I’ll be back at my second home, Disney World! BUT, that’s not all! I’ll also be visiting Universal Studios while I’m in Florida (I’ve decided to become an annual passholder there since I’m a Disney annual passholder and visit the area so often) which means I get to FINALLY explore Springfield, U.S.A and the Wizarding World of Harry Potter again! Enough about this month though, let’s talk about July! Last weekend was Lollapalooza and although it was AMAZING, my feet are killing me right now (but trust me, it was worth the pain!). Even though Lolla was four days this year (in celebration of their 25th anniversary), it seems like it went by super fast (you know what they say, time flies when you’re having fun!). Similar to last year’s Lollapalooza recap,  I’ve decided to combine all four days into one post (so be prepared for a little bit of a photo overload). 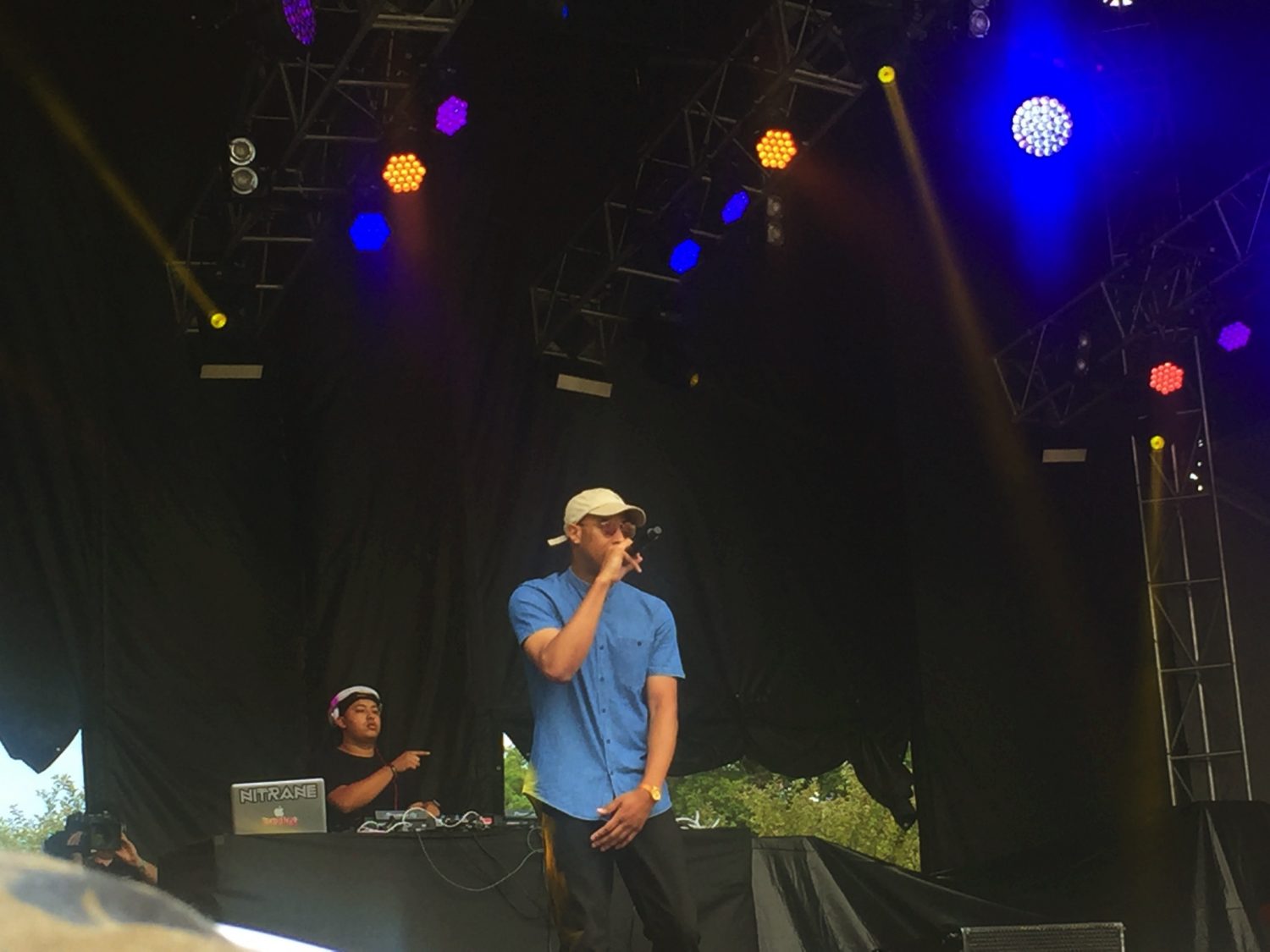 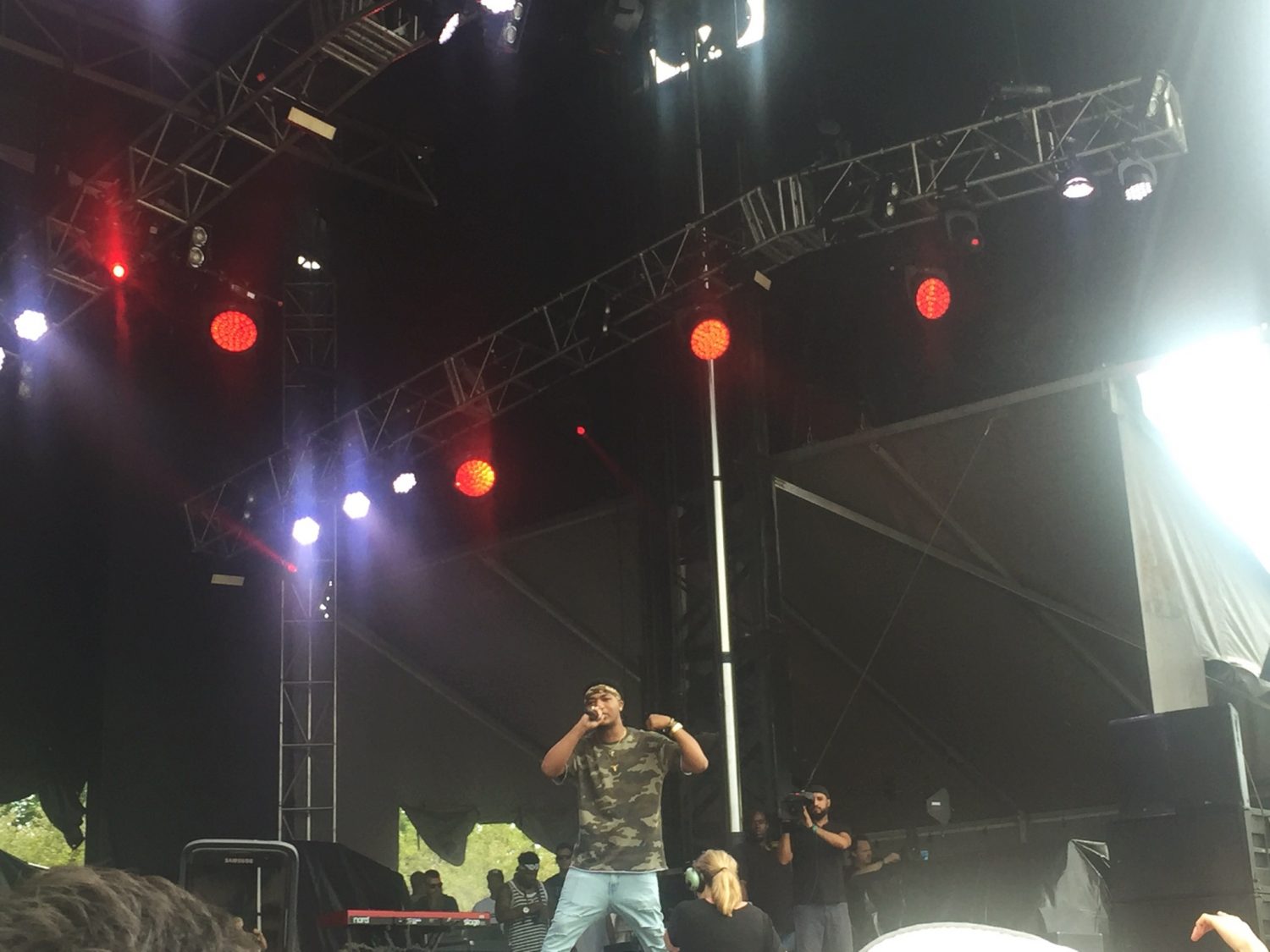 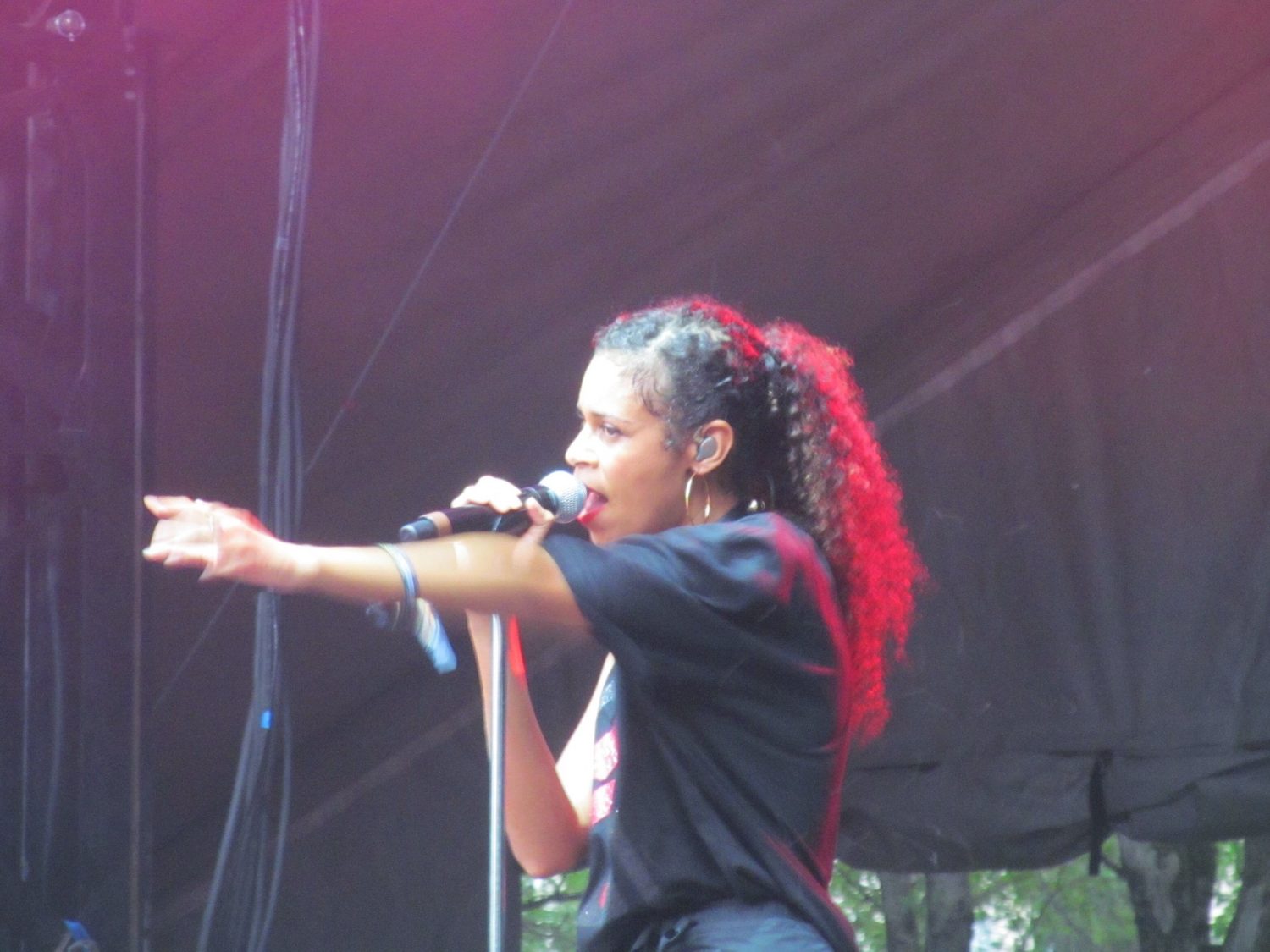 The day started off with performances by Bas, Cozz and Omen and AlunaGeorge. One of my favorite things about music festivals is discovering new artists/artists I’m only semi familiar with because by hearing them live, I get to appreciate their music more and began more of a fan. 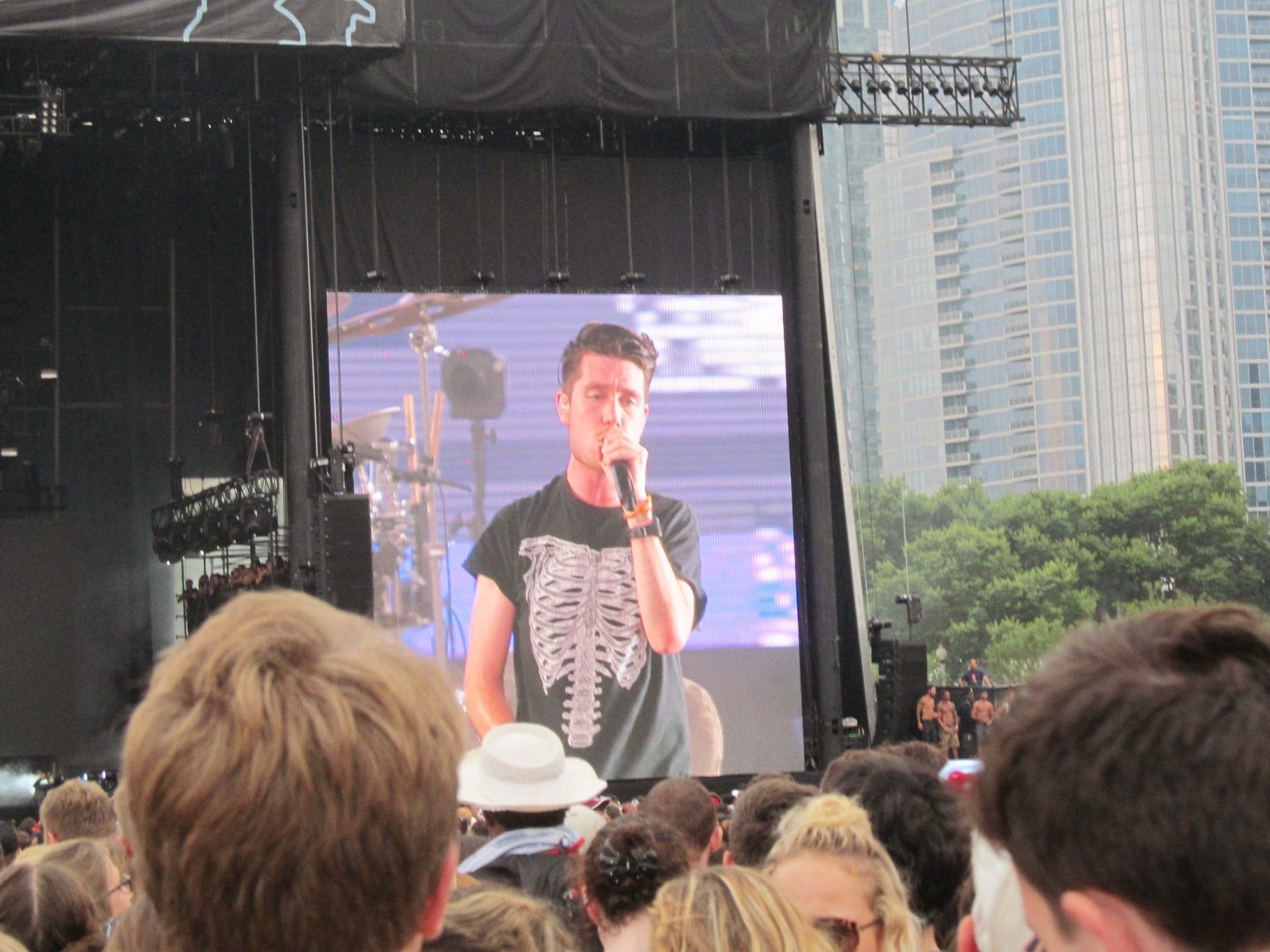 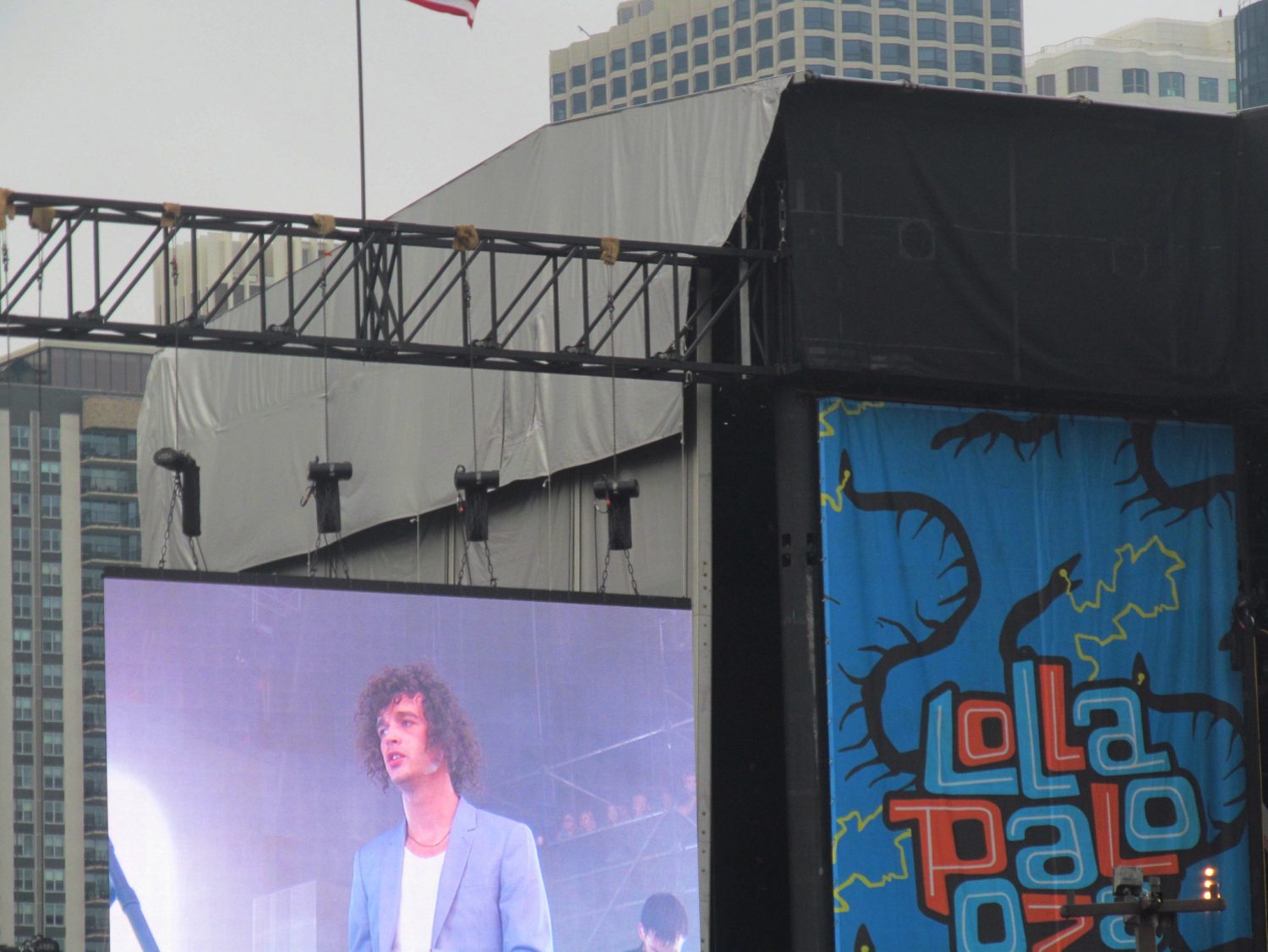 Although I only heard a few songs from Bastille’s and The 1975’s sets, they were still really good. Bastille sounds EXACTLY the same live, so that was pretty cool to witness! 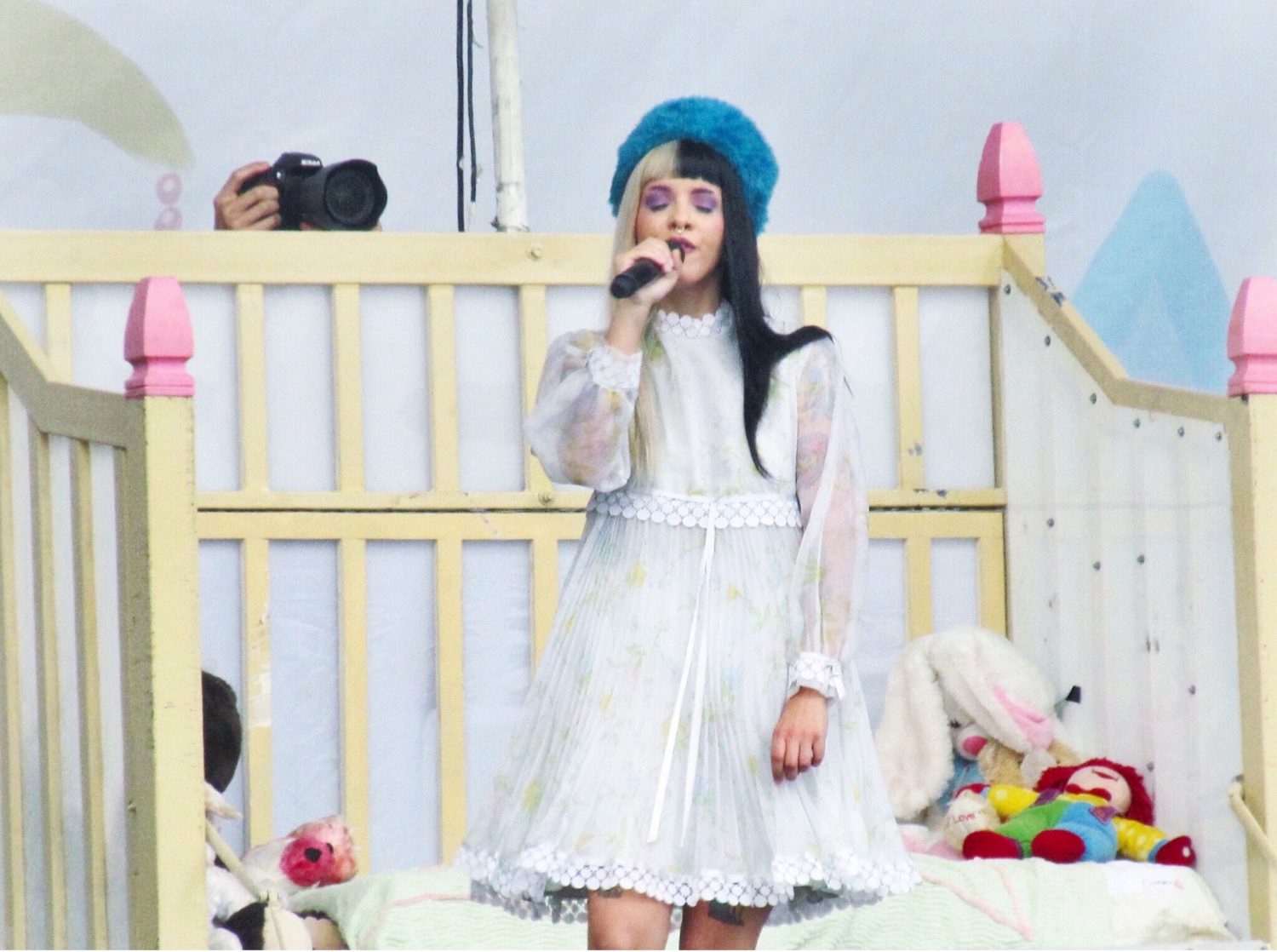 The highlight of Lolla day one (and maybe the entire festival, if I’m being honest) was seeing my girl Melanie Martinez! I just LOVE her so much (exhibit A). I’m seeing her live (again) next month and I’m super excited! 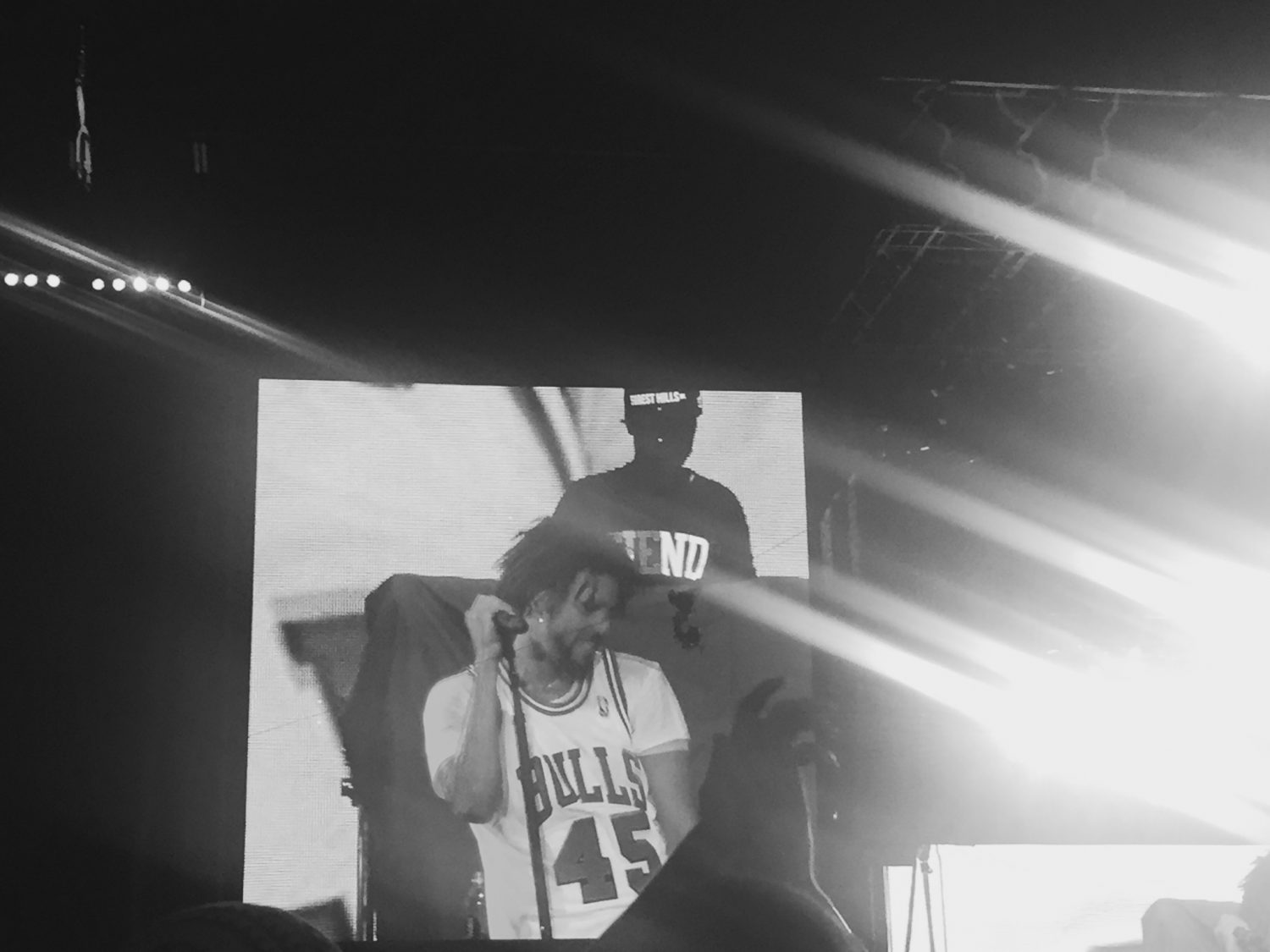 I couldn’t think of a better way to end the first day of Lollapalooza than by running back and fourth to see BOTH Lana Del Rey and J. Cole perform! 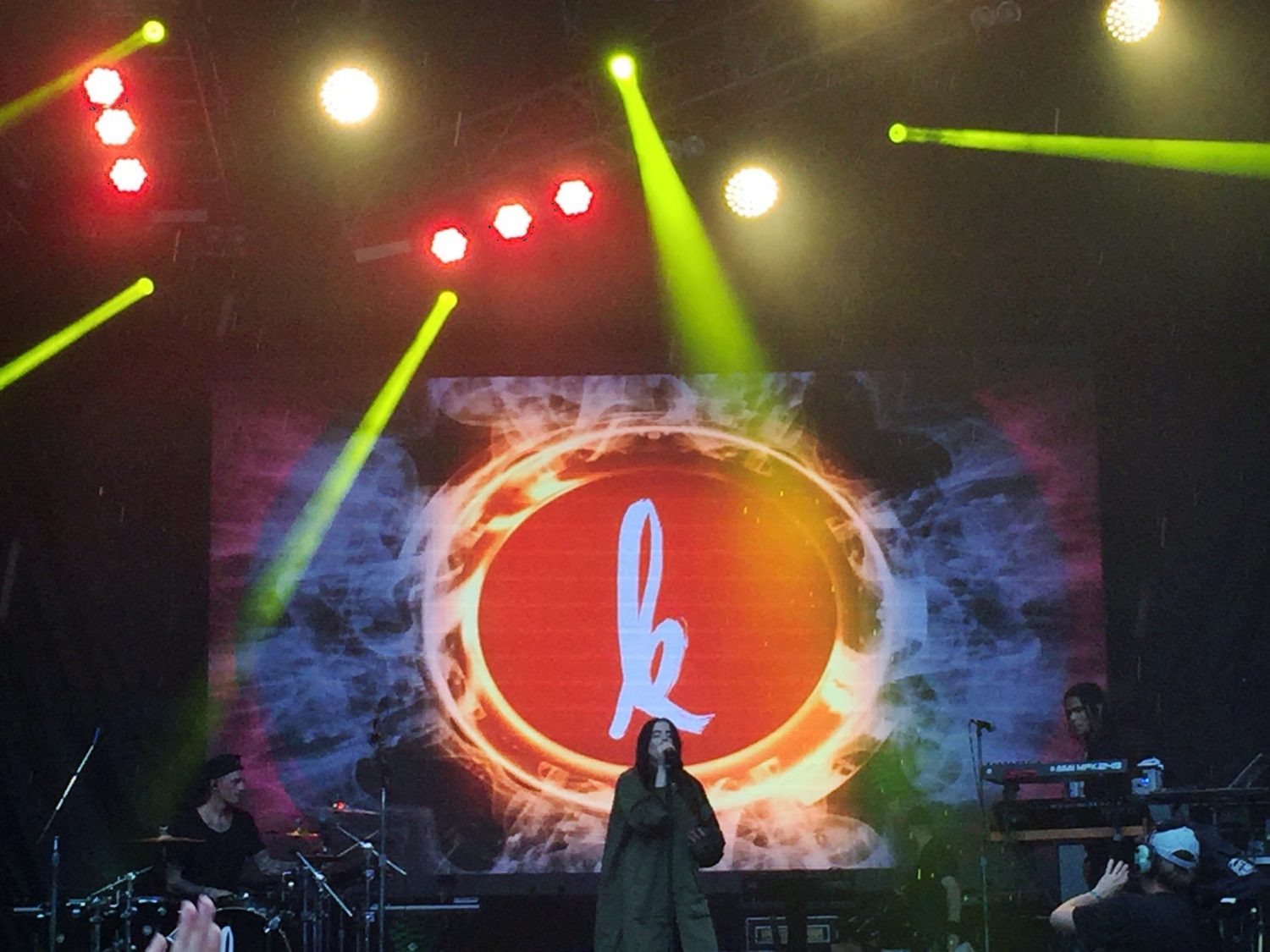 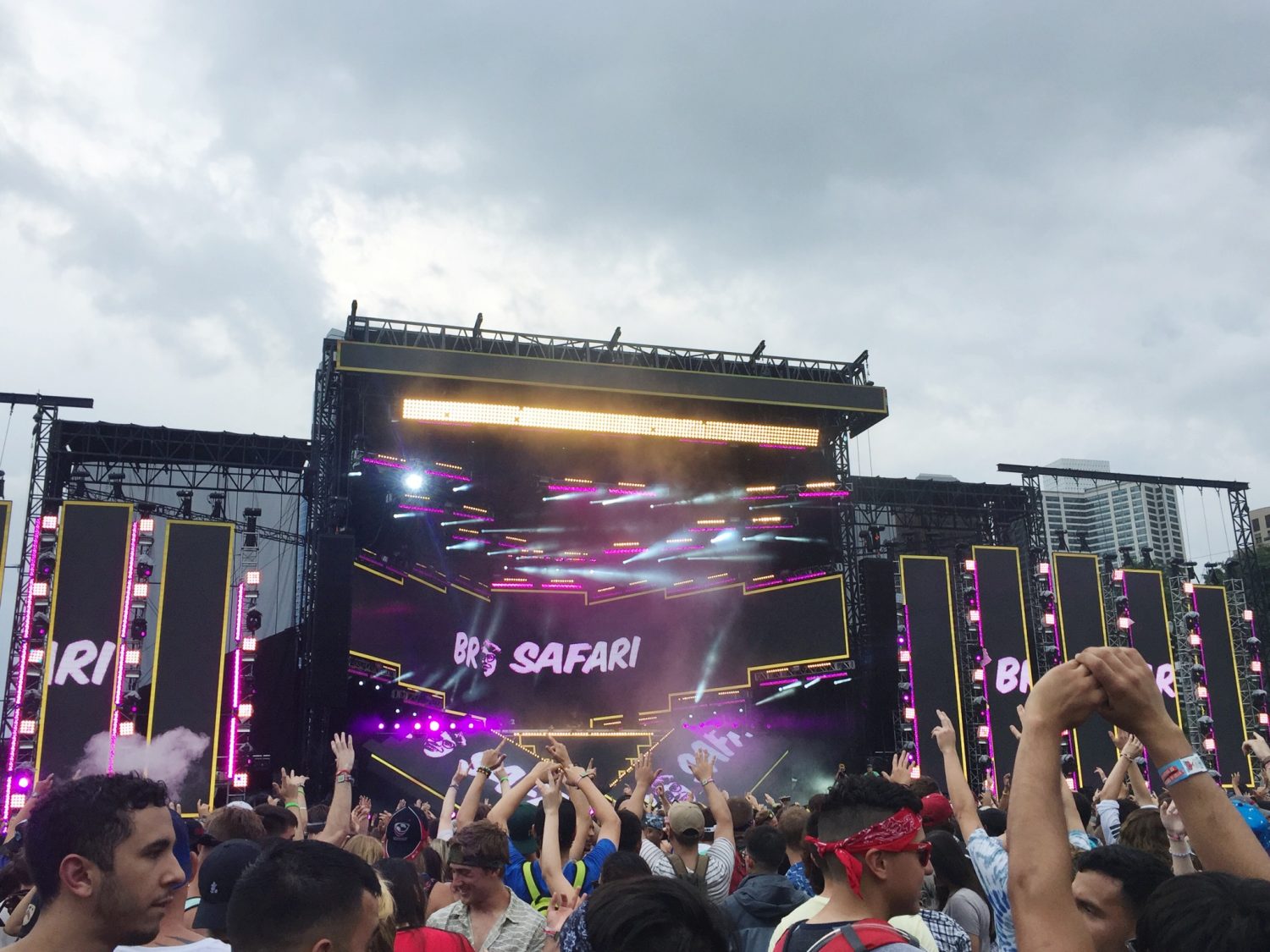 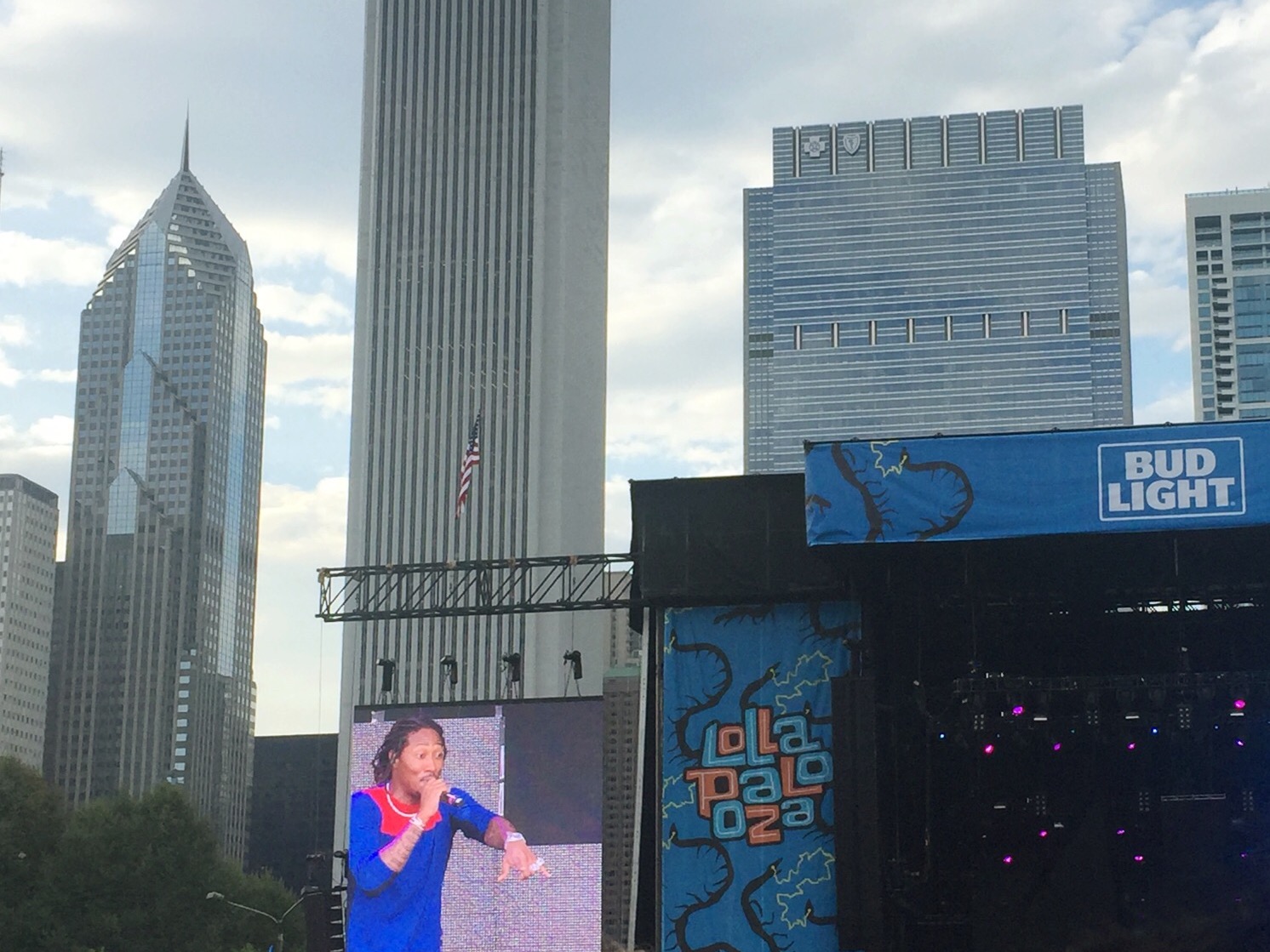 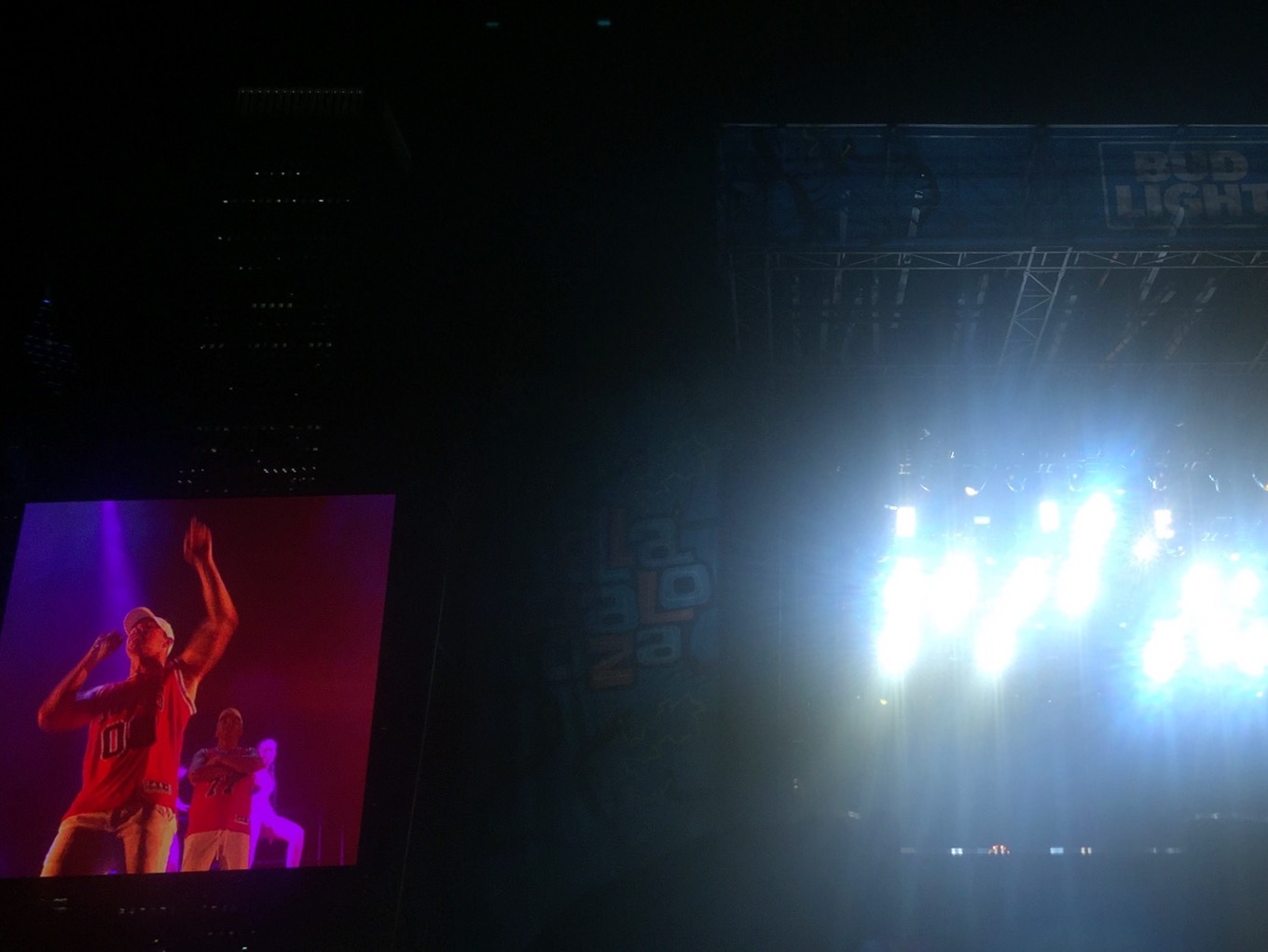 Day two of Lollapalooza can be summed up in eleven words: Kiiara, MØ, Foals, Bro Safari, Alessia Cara, Future and Major Lazer! Major Lazer’s set was so AMAZING! They had such high energy (even though they did experience TWO power outages throughout the performance!). It was cool because I got to hear “Lean On” live twice, since MØ preformed it earlier in the day during her set and then again when Major Lazer bought her out on stage during their set! I’ve been listening to “Lean On” and “Cold Water” (which they also performed) on repeat for the past few days! 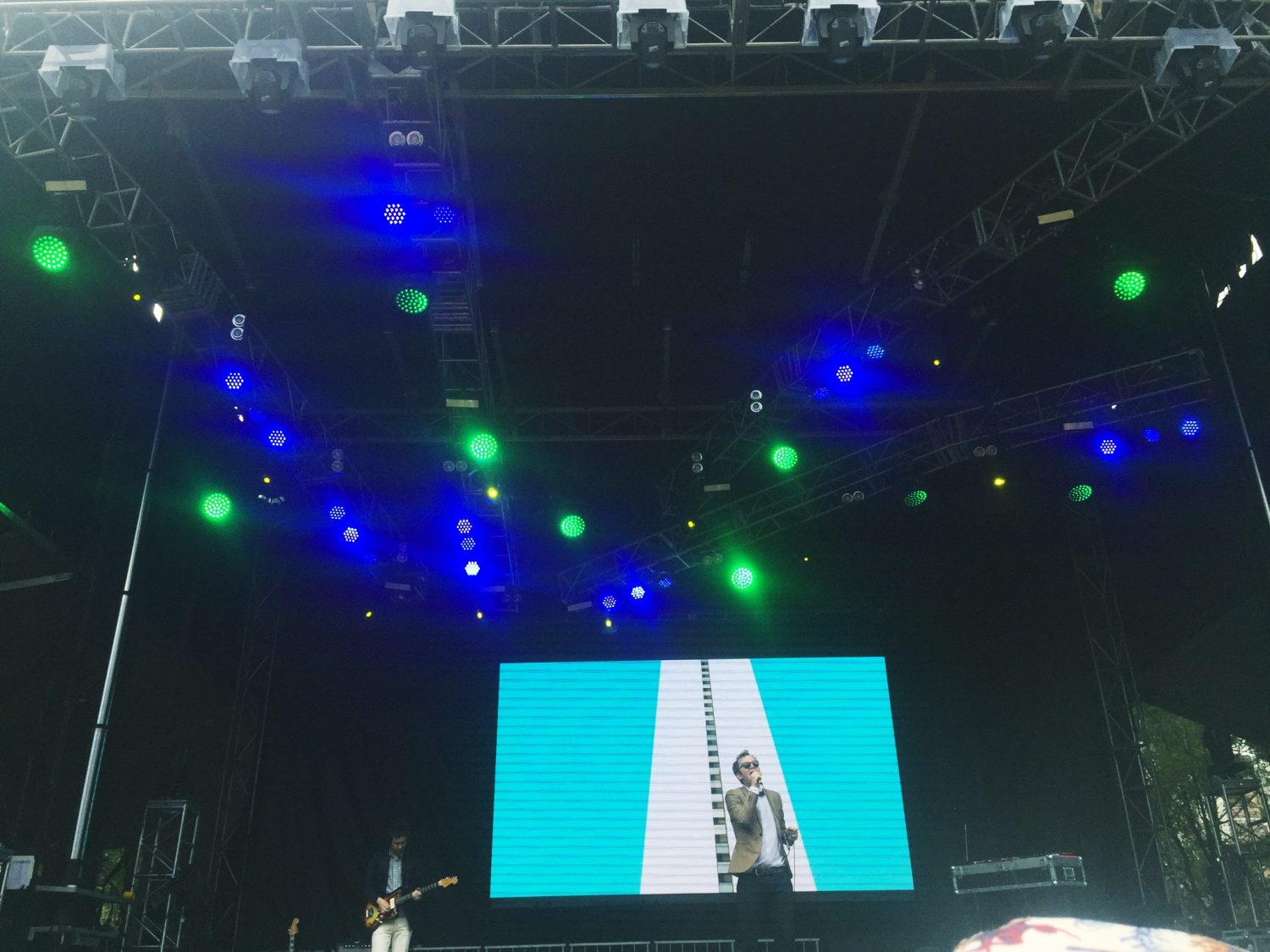 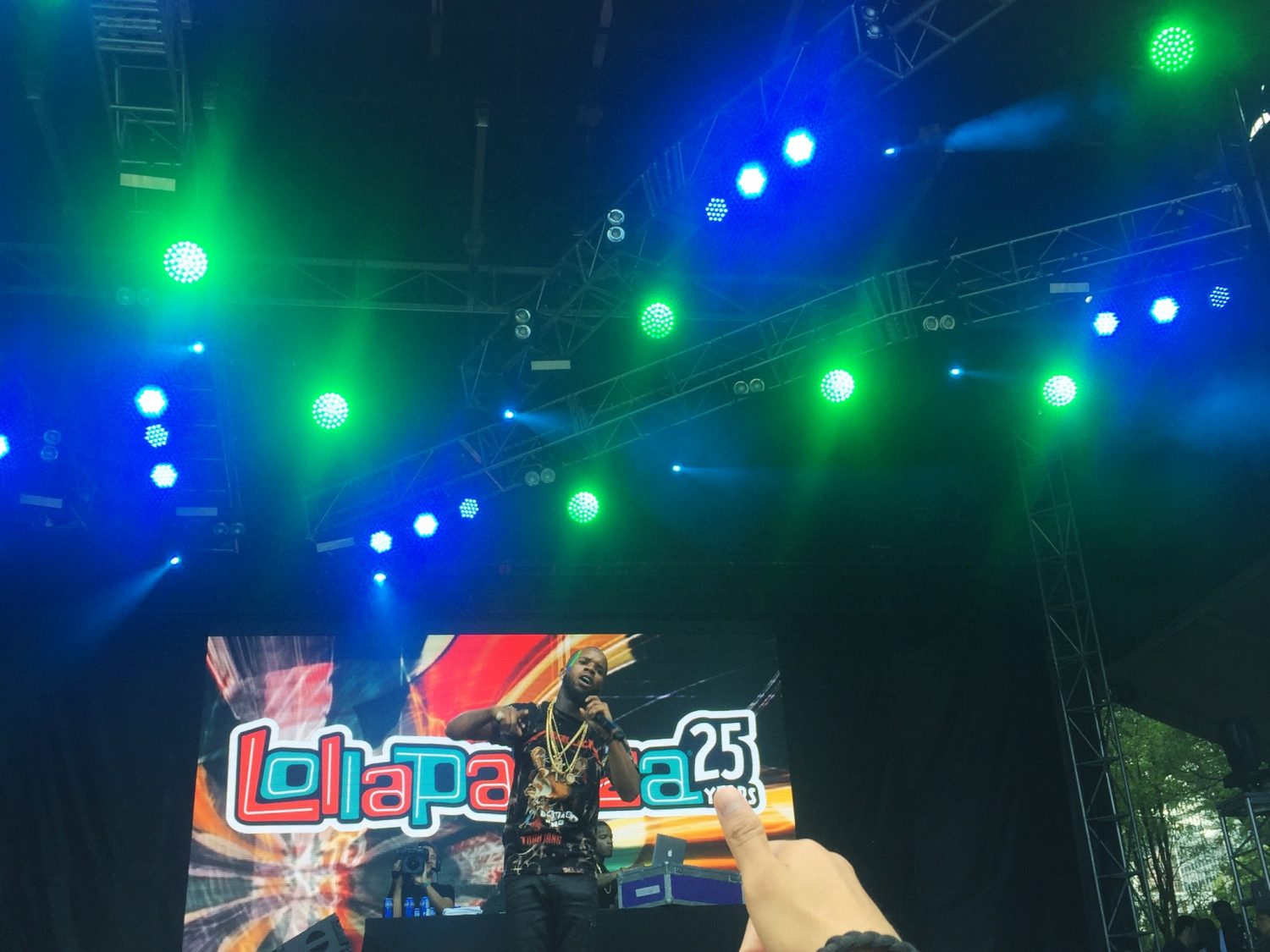 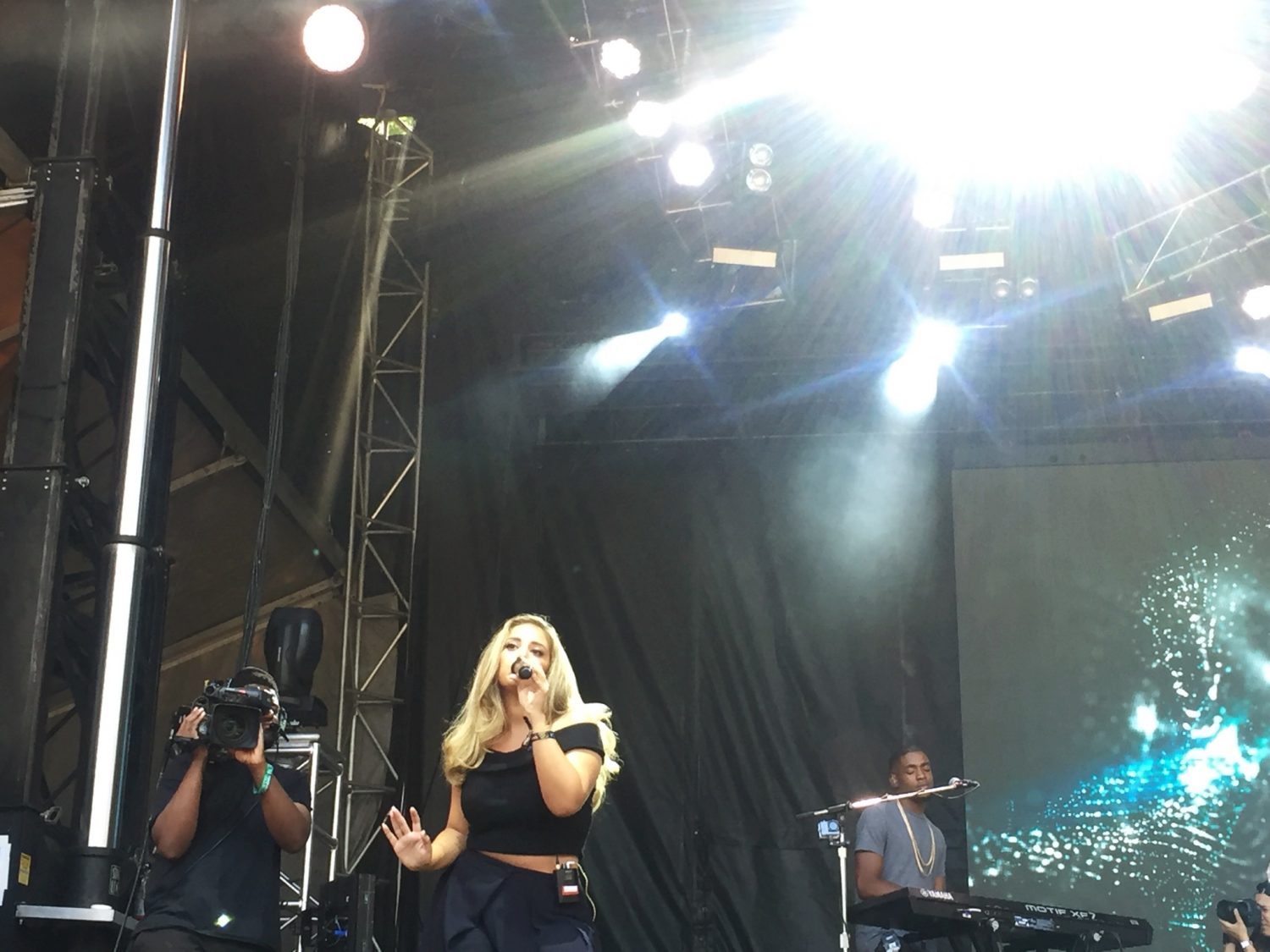 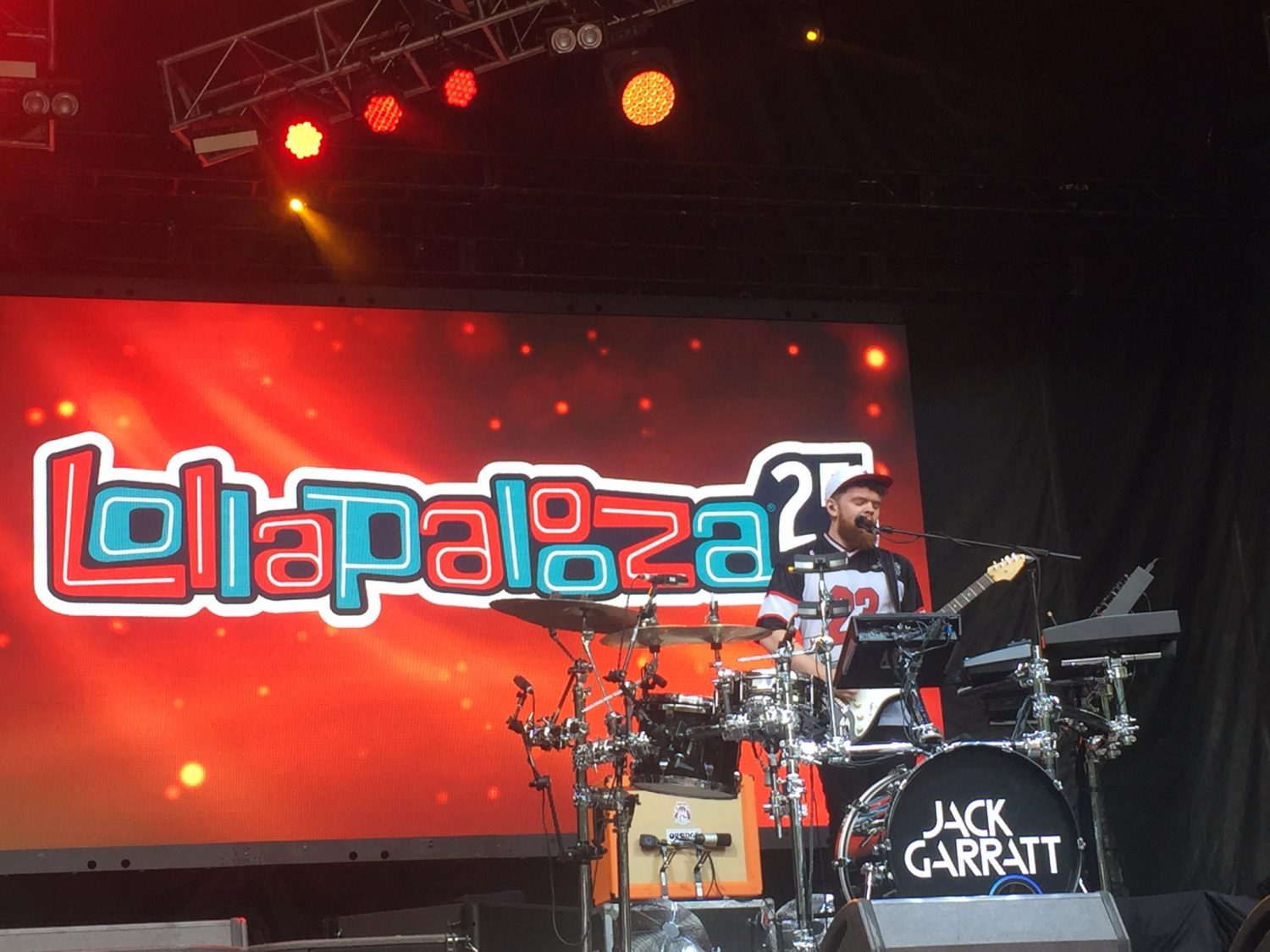 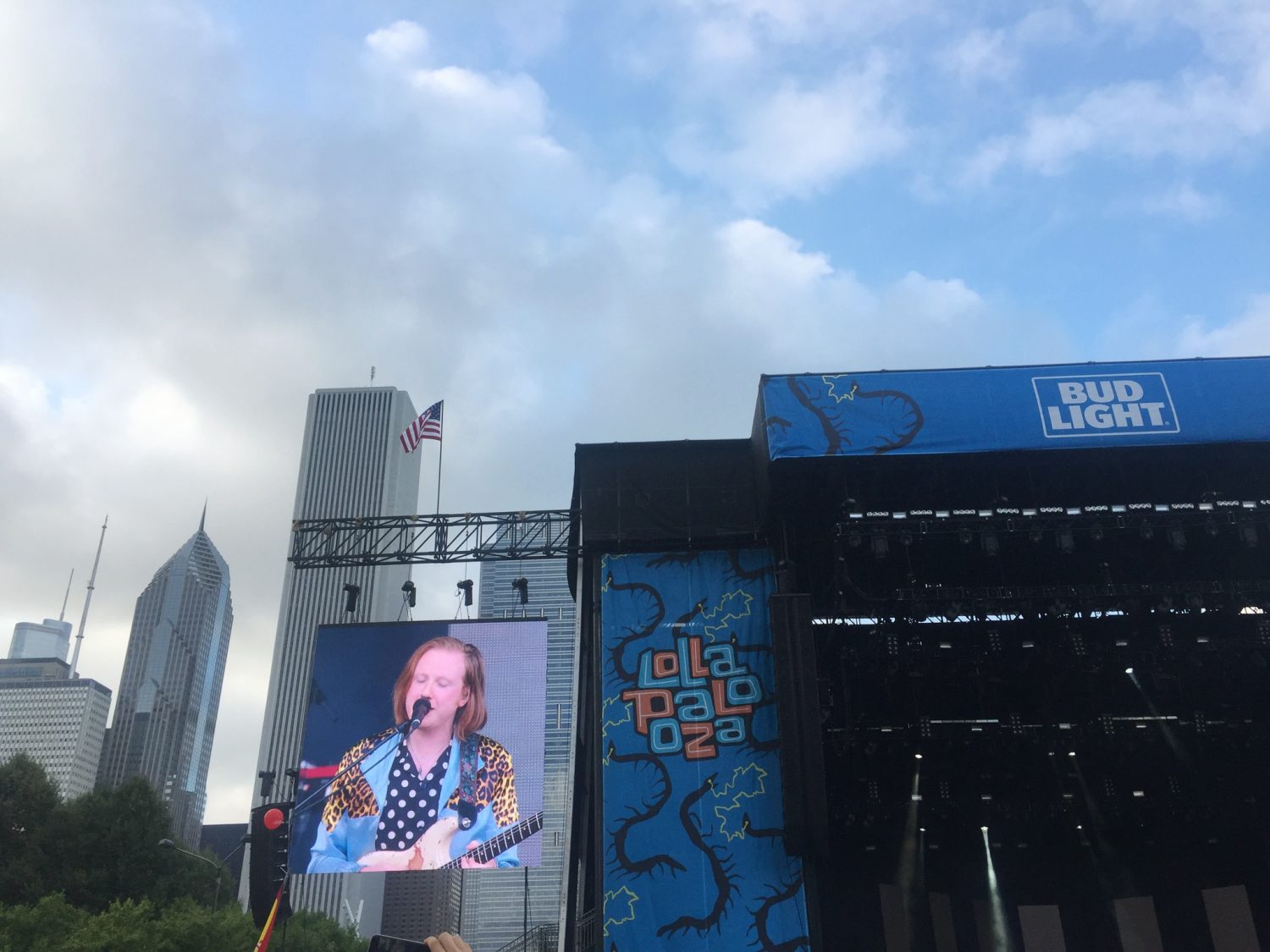 Day three of Lollapalooza was actually pretty chill! I saw Baio, Alina Baraz, Jack Garratt, Two Door Cinema Club and Red Hot Chili Peppers. And then there was Tory Lanez’s performance. Let’s just say that I almost lost my phone during that set (I will NEVER understand why moshing at concerts/live performances is a thing!). 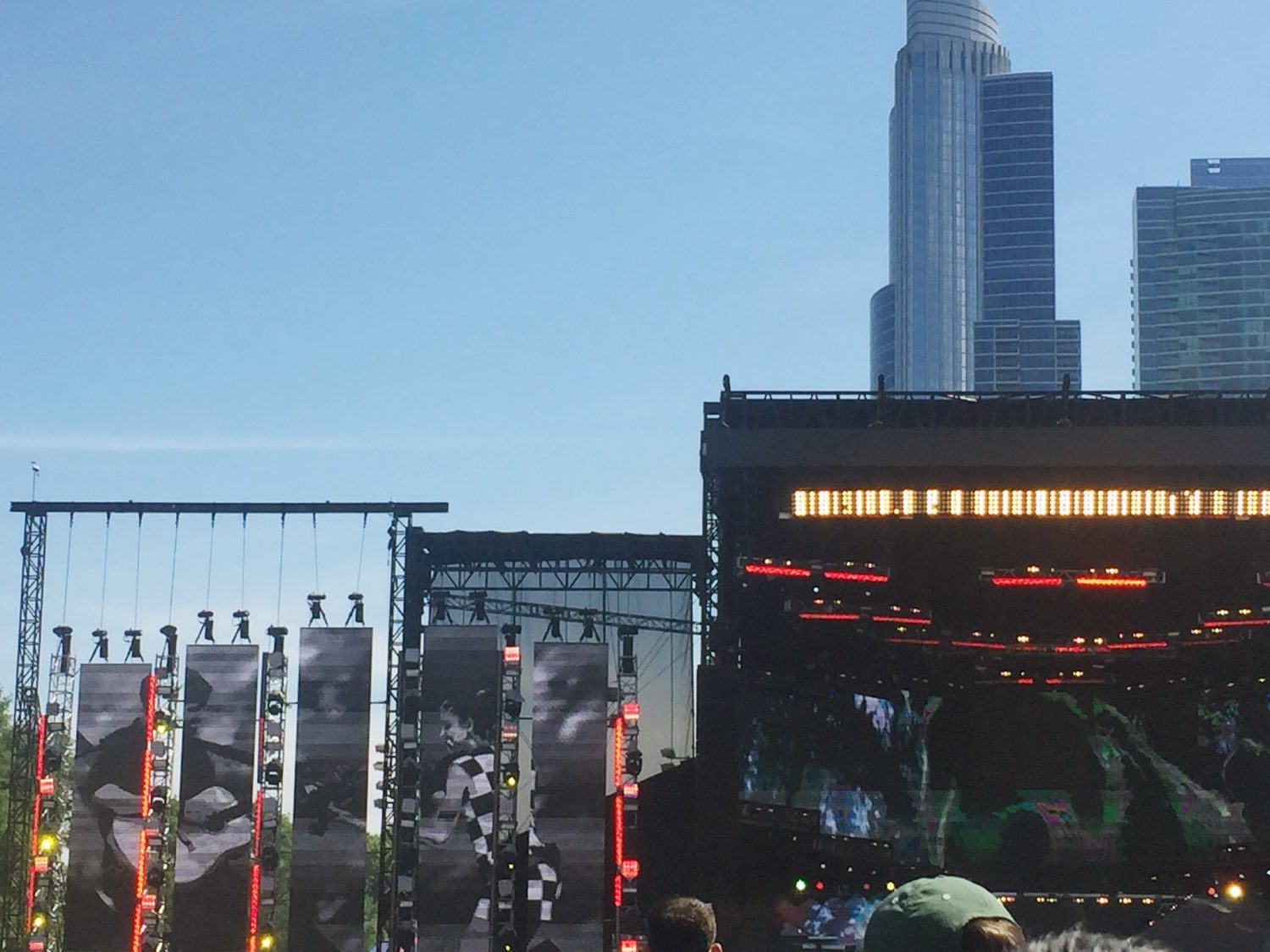 I may or may not have cried when Lindsey Stirling performed “Something Wild” aka the theme from Pete’s Dragon. There’s just something about music + Disney (especially when you play clips from Disney films) that makes me really emotional! Speaking of “Something Wild,” the video for it was released yesterday and it’s super cute. 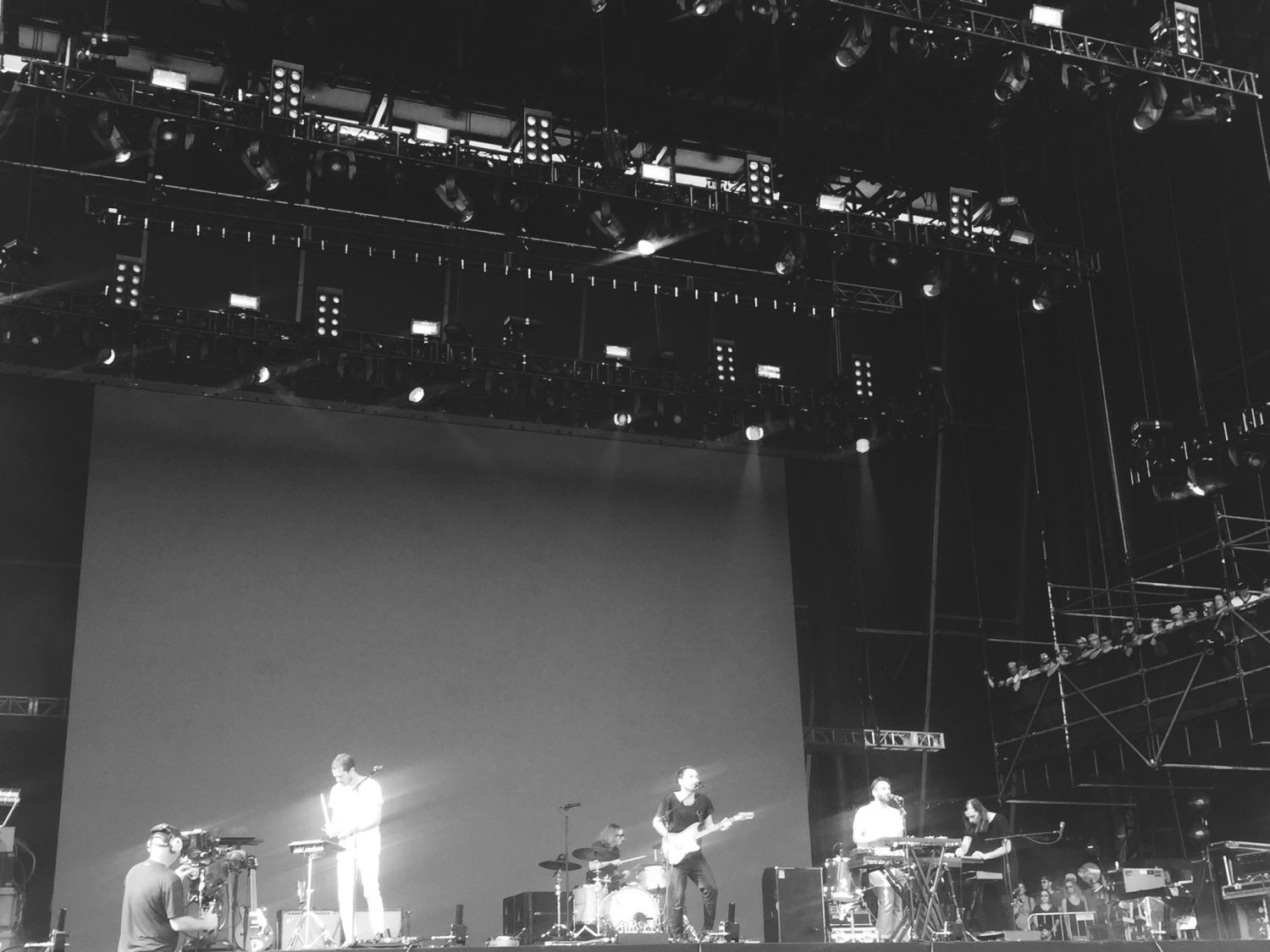 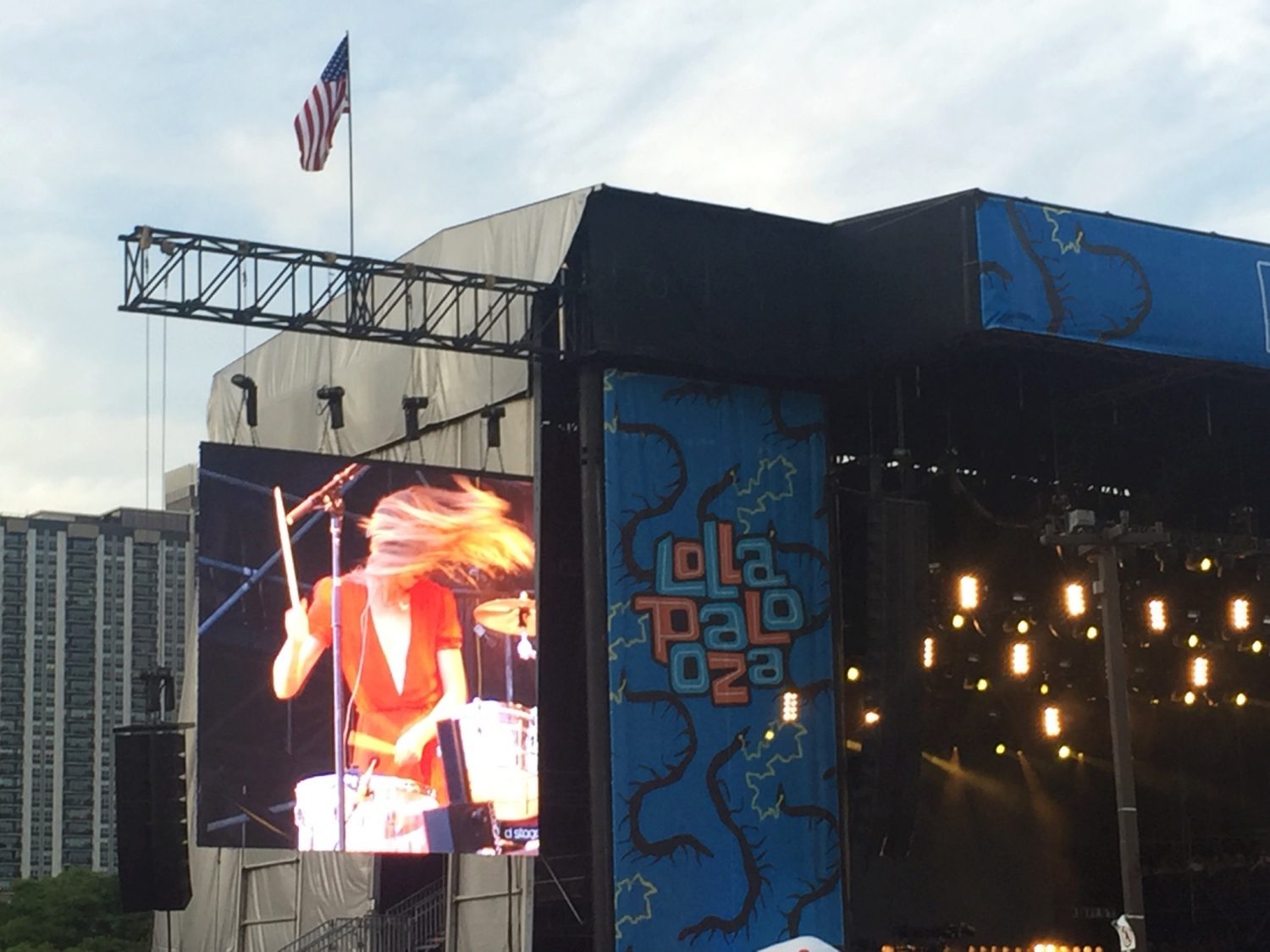 If I had to describe HAIM in one picture it would definitely be the one above. So. Much. Hair. Flipping! 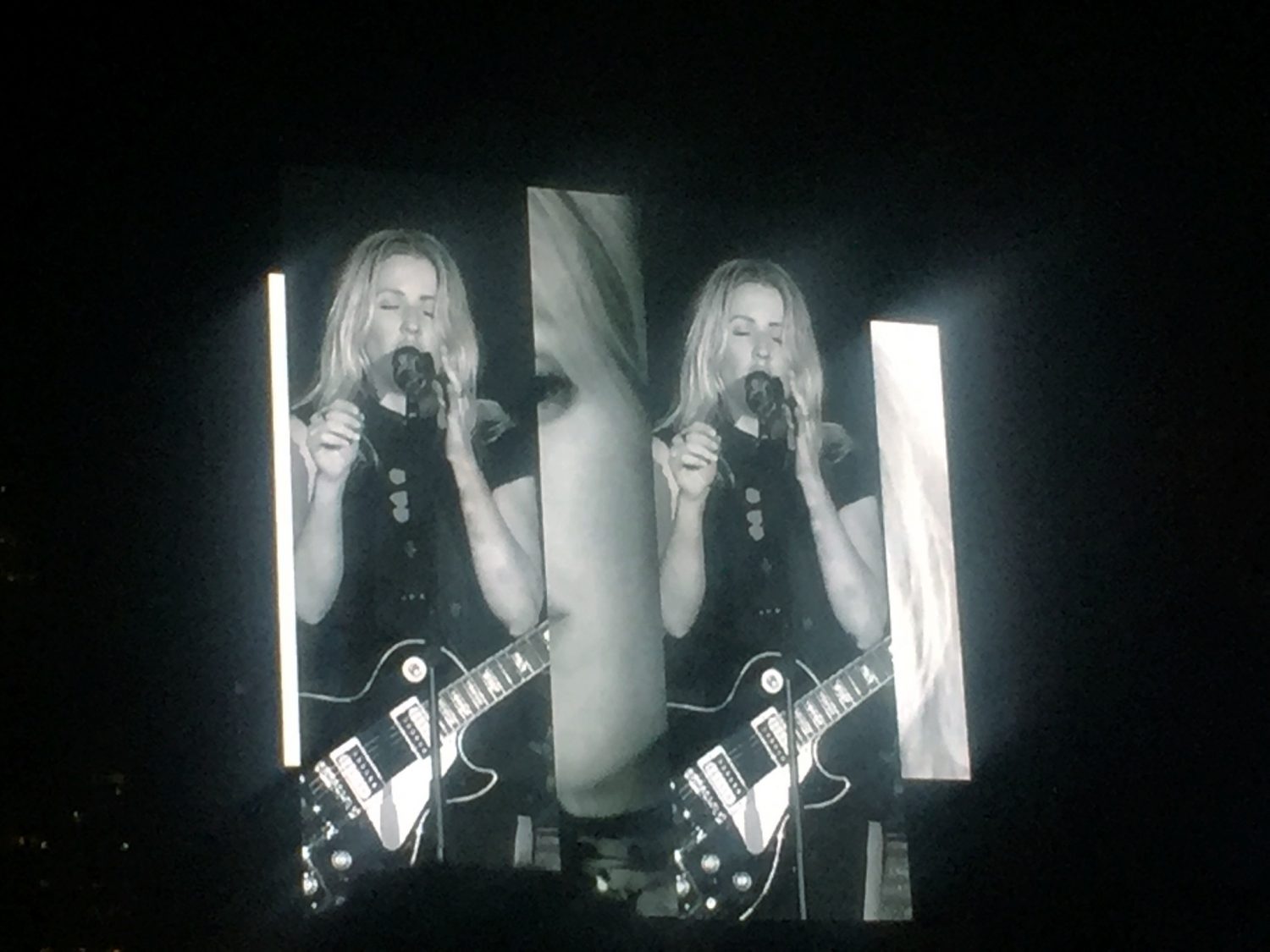 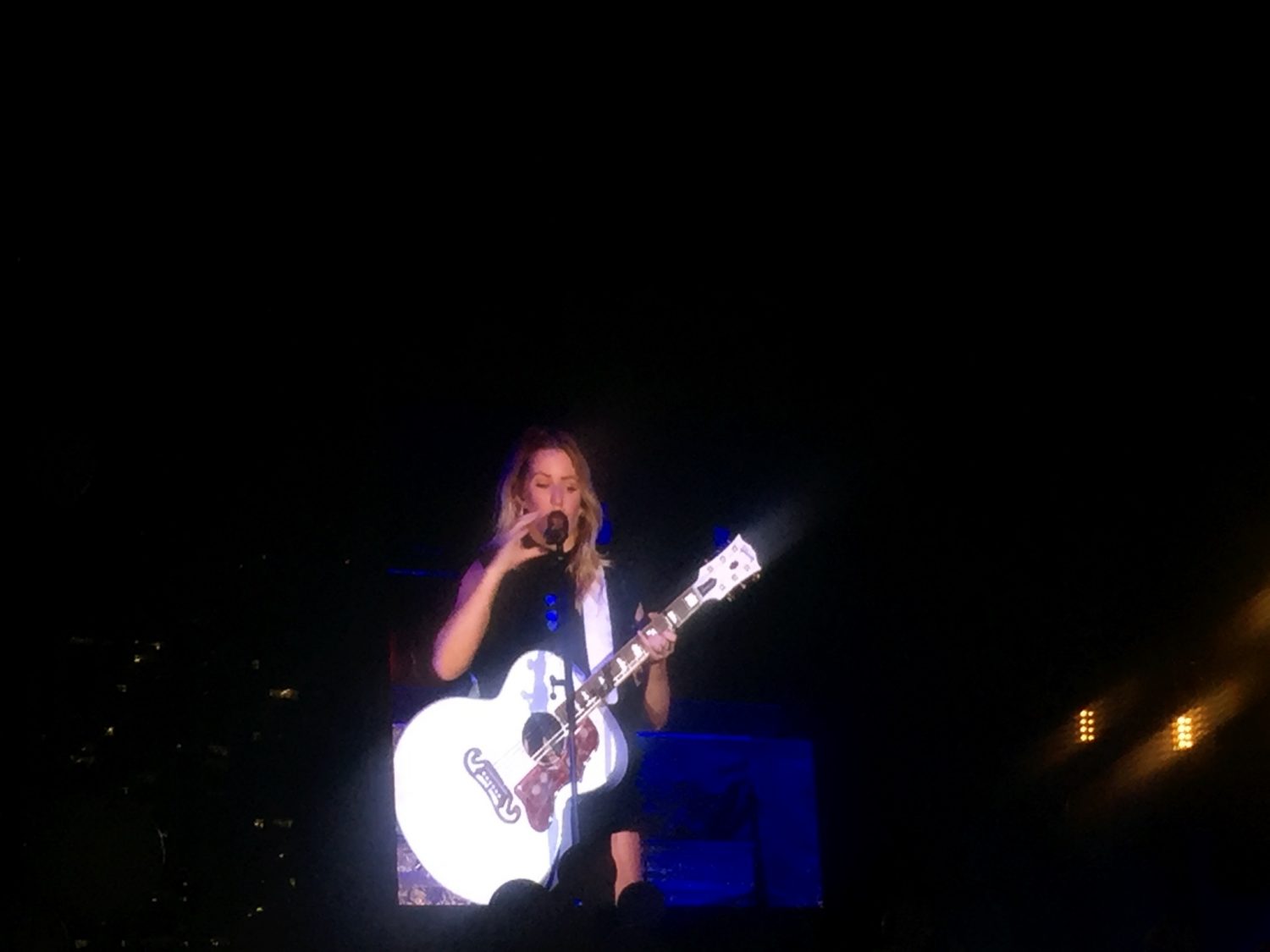 Lollapalooza ended with an AWESOME performance by Ellie Goulding. This was actually my second time seeing Ellie Goulding live (I saw her Lolla after show back in 2013) and she was just as amazing (if not better) the second time around.

Even though Lolla JUST ended, I’m already counting down until next year’s festival. See you again in 2017 Lolla!