*Special thanks to NESCAFÉ® Taster’s Choice® for sponsoring today’s post! As always, all opinions are my own*

Fun Fact: I’ve always been a very competitive person. Now that’s not to say I’m competitive in a “I want to beat everyone else kind of way,” I’m more of a “I NEED to be better than the person I was yesterday” kind of competitive. To put it simply, I thrive on challenging myself. Ever since September started, I’ve felt a little off. Although I LOVE fall and am overjoyed that summer officially ends next week (as you all know, summer is my least favorite season), these past few weeks just haven’t been good to me. First of all, I spent the better half of the first two weeks of September completely sick. I definitely chalk my sudden sickness up to the change of weather here in Chicago. Some days it’s breezy with slight rain and then other days it feels like the middle of August all over again (dear summer weather, please go away!). In an effort to break myself out of this end of summer funk, I decided to take on a new challenge: the #TastersChoiceChallenge. 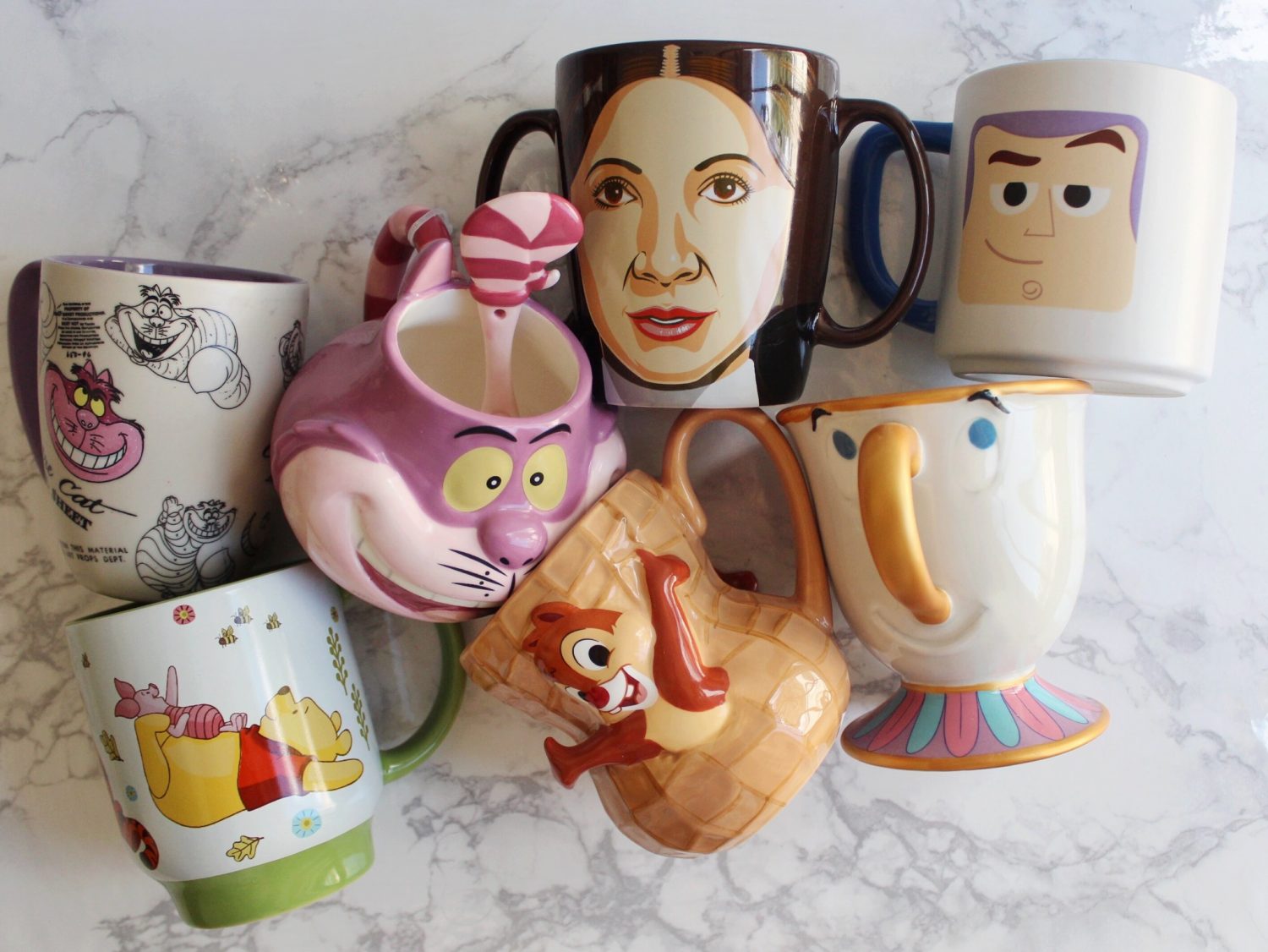 Of course it wouldn’t be a real challenge if I didn’t somehow involve Disney! I decided that I would not only start off each day with a cup of yummy NESCAFÉ® Taster’s Choice® coffee but that I’d also enjoy my coffee in an adorable Disney mug. Since I collect Disney mugs (I basically collect anything Disney themed to be honest), I decided to pick out seven of my favorite mugs (although if I’m being honest, my favorites often change depending on the season/my mood). I went with a Chip (as you know Beauty and the Beast is my FAVORITE film) mug, a Chip n’ Dale (one side has Chip and the other has Dale) mug, a Winne the Pooh mug, a Princess Leia mug, a Buzz Lightyear mug and two different Cheshire Cat mugs!

Are you a coffee person? What’s your favorite way to start the day off?