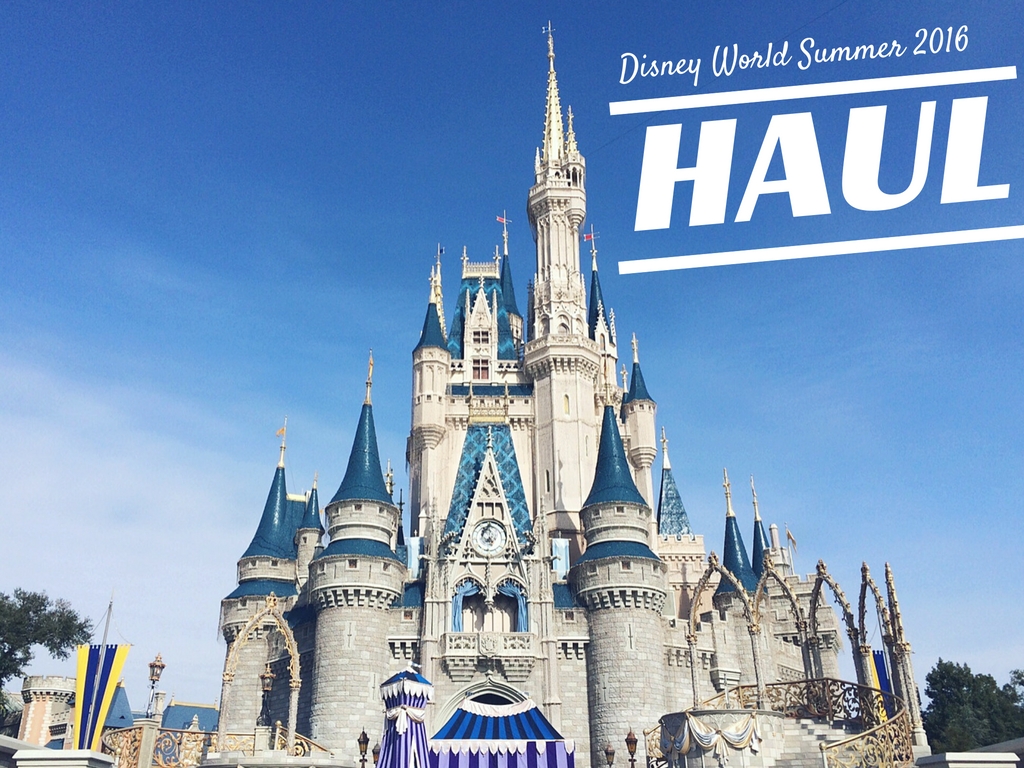 Happy Friday! It’s a new month, which means it’s time for a new Disney Haul! I just got back from Orlando a little under two weeks ago and I thought today would be the perfect day to share my latest Disney World haul! Since I’m heading to Disneyland next month for Halloween and then again in November for the holidays and then DC later this month, the Bahamas in October and Paris for Christmas, I tried to hold off on getting too many souvenirs but I guess I couldn’t help myself (I tend to go a little overboard at Disney but I can’t help it!) Like I say in all my Disney Haul posts, a quick disclosure: since I am a Disney Premier Passport holder (meaning I have annual passes to both Disneyland and Disney World), I get a pretty good discount on merchandise (20% off at Disneyland and 10% off at Disney World). Here’s my Disney World Summer 2016 Haul: 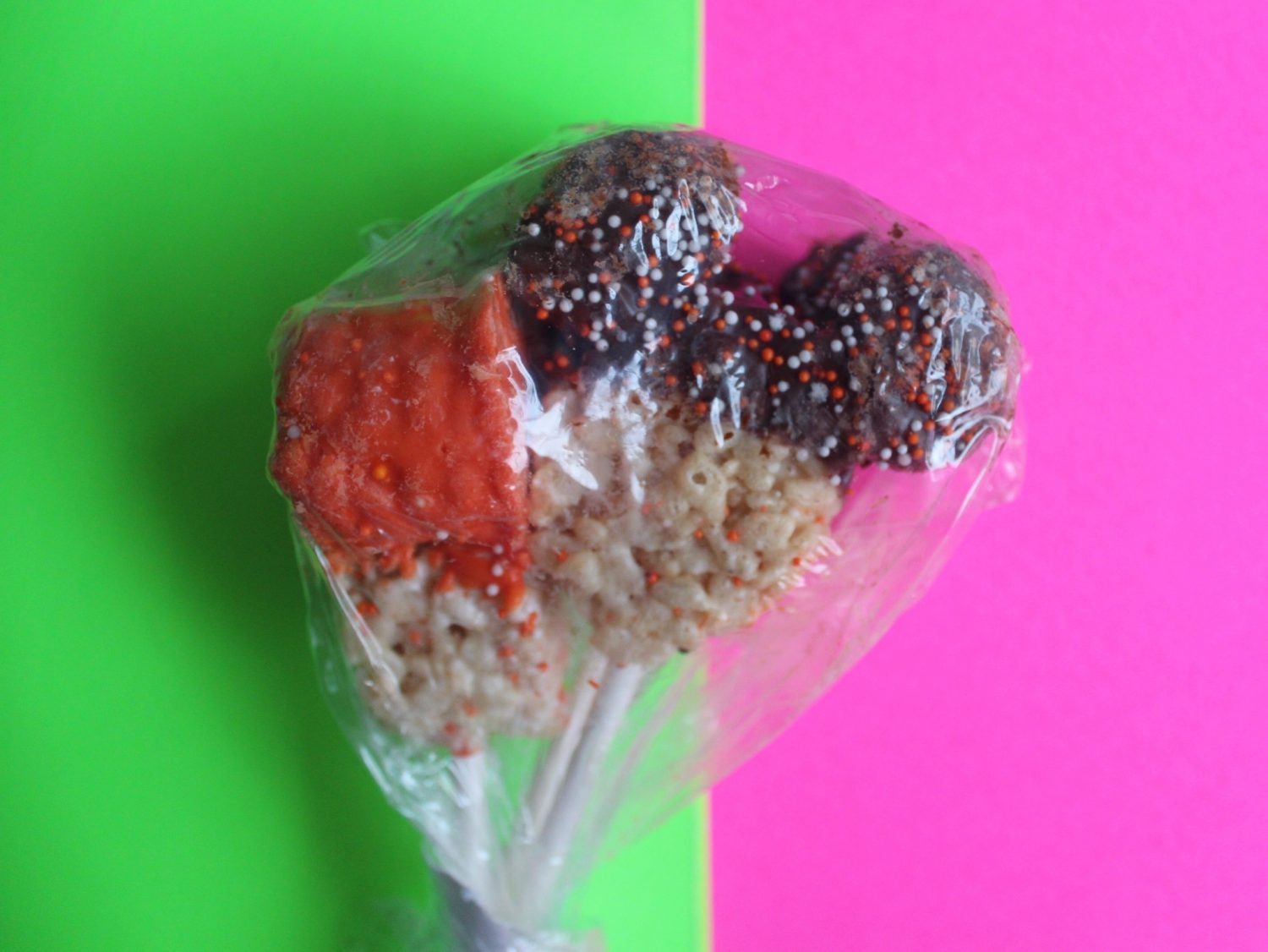 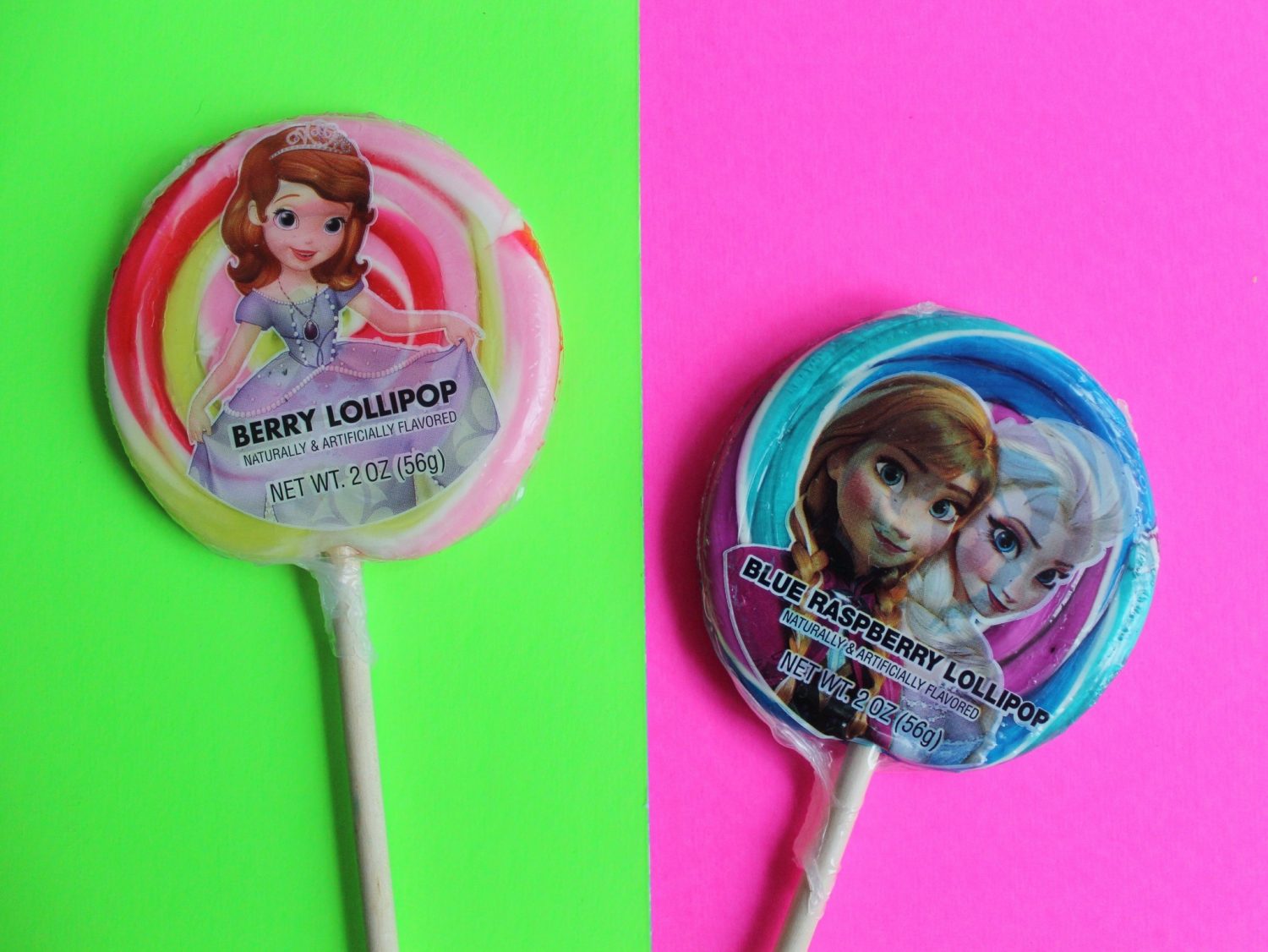 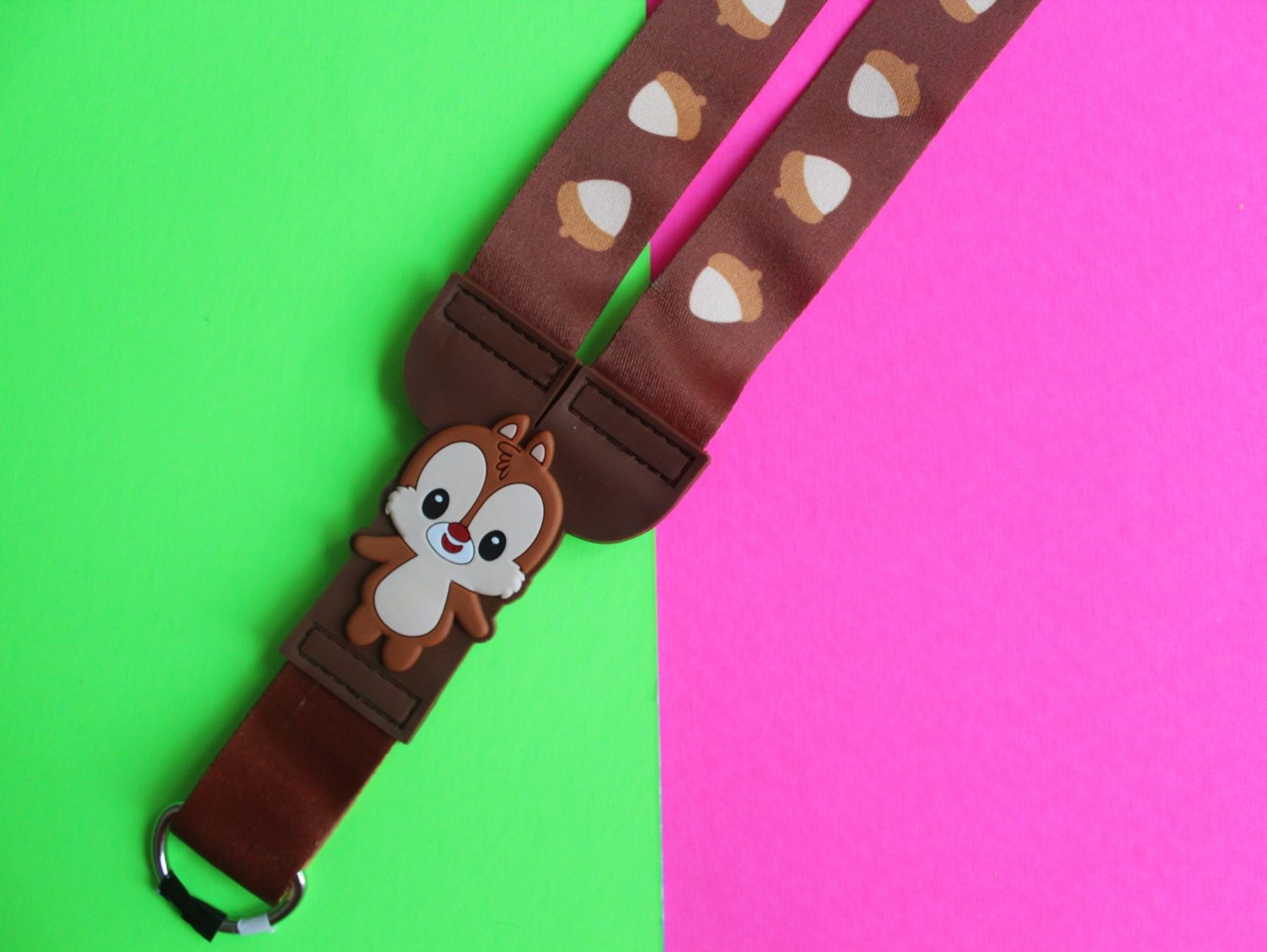 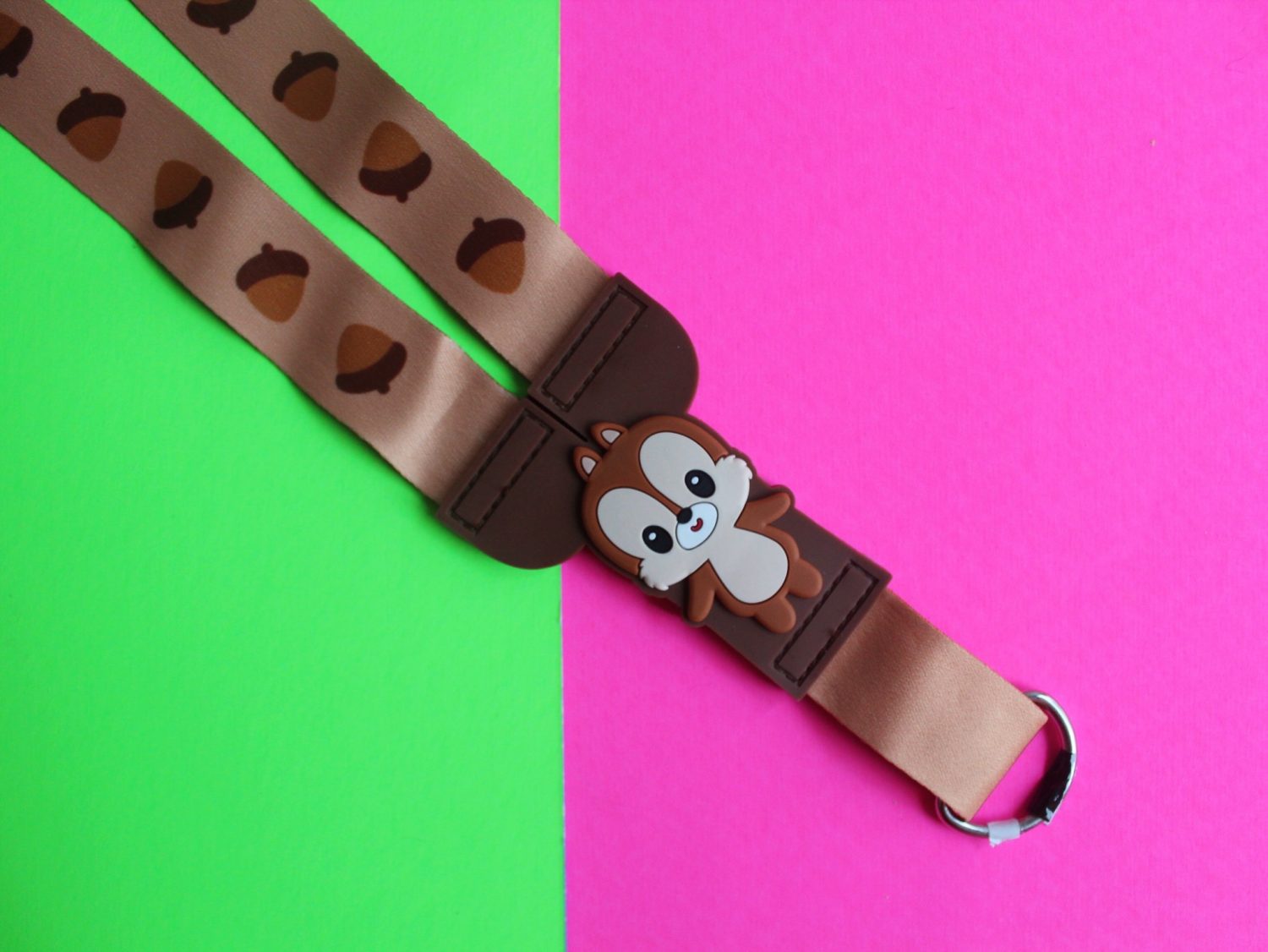 Can we just take a minute to talk about how ADORABLE this Chip ‘n Dale Lanyard is?! I LOVE that it’s revisable with Chip on one side and Dale on the other. 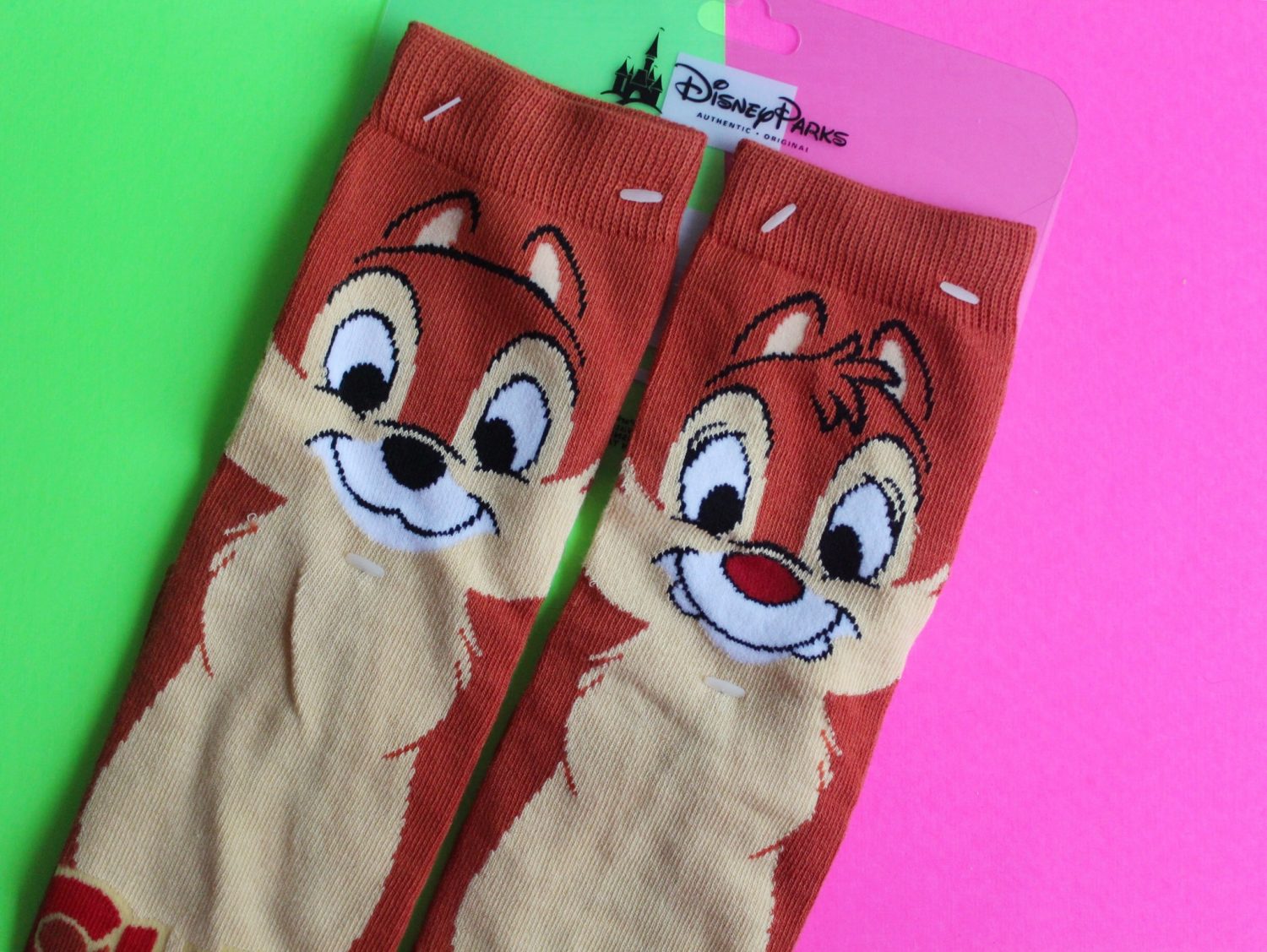 Although I already have a pair of Chip n’ Dale socks, it’s hard for me to pass up Chip ‘n Dale merchandise since there isn’t that much of it to begin with (and as you all know, Chip ‘n Dale are my FAVORITE characters!). 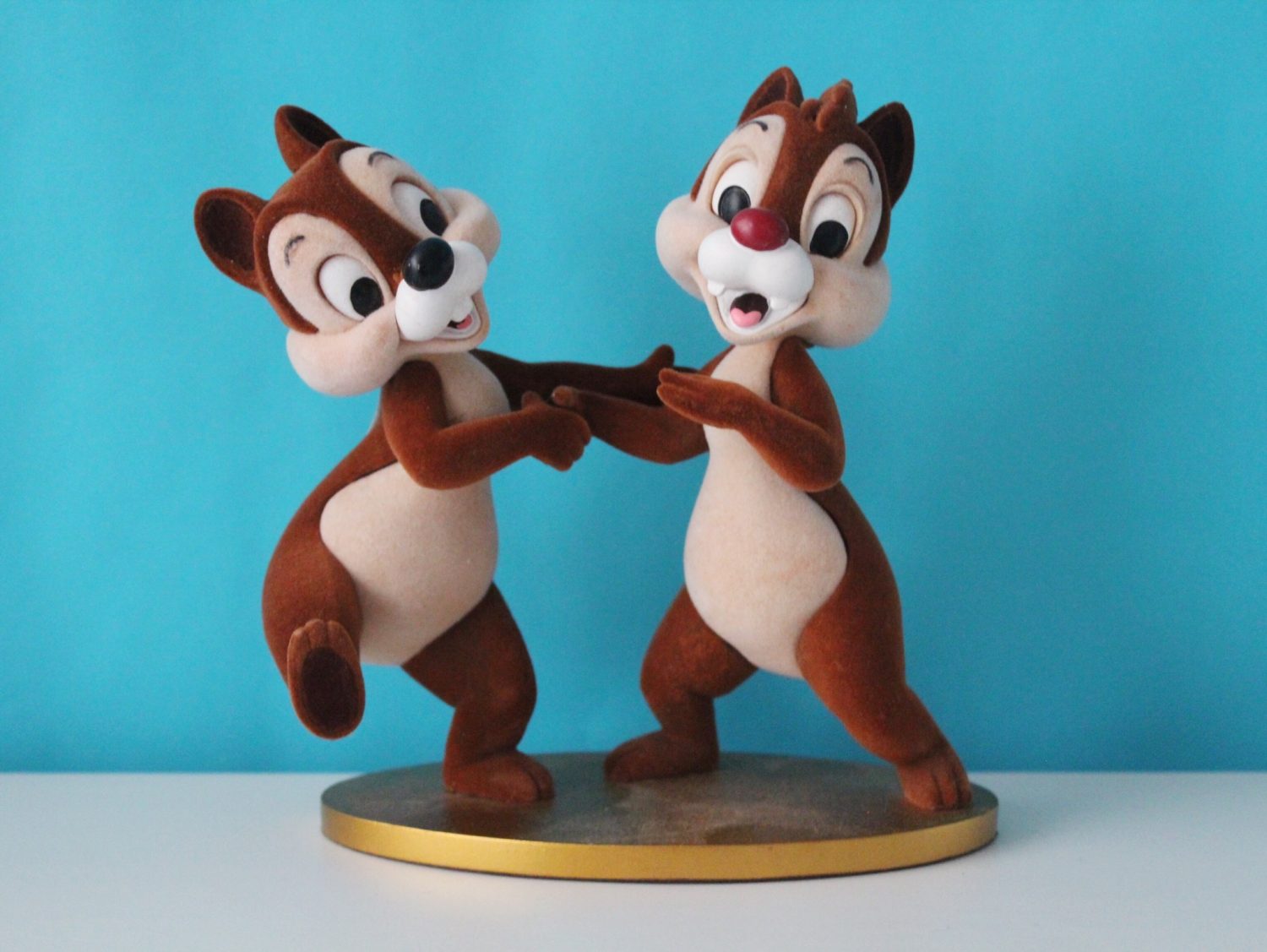 Sticking with the Chip ‘n Dale theme, I picked up this ADORABLE Chip ‘n Dale flocked figure at the Disney Character Outlet for only $19 (it was originally $50!). 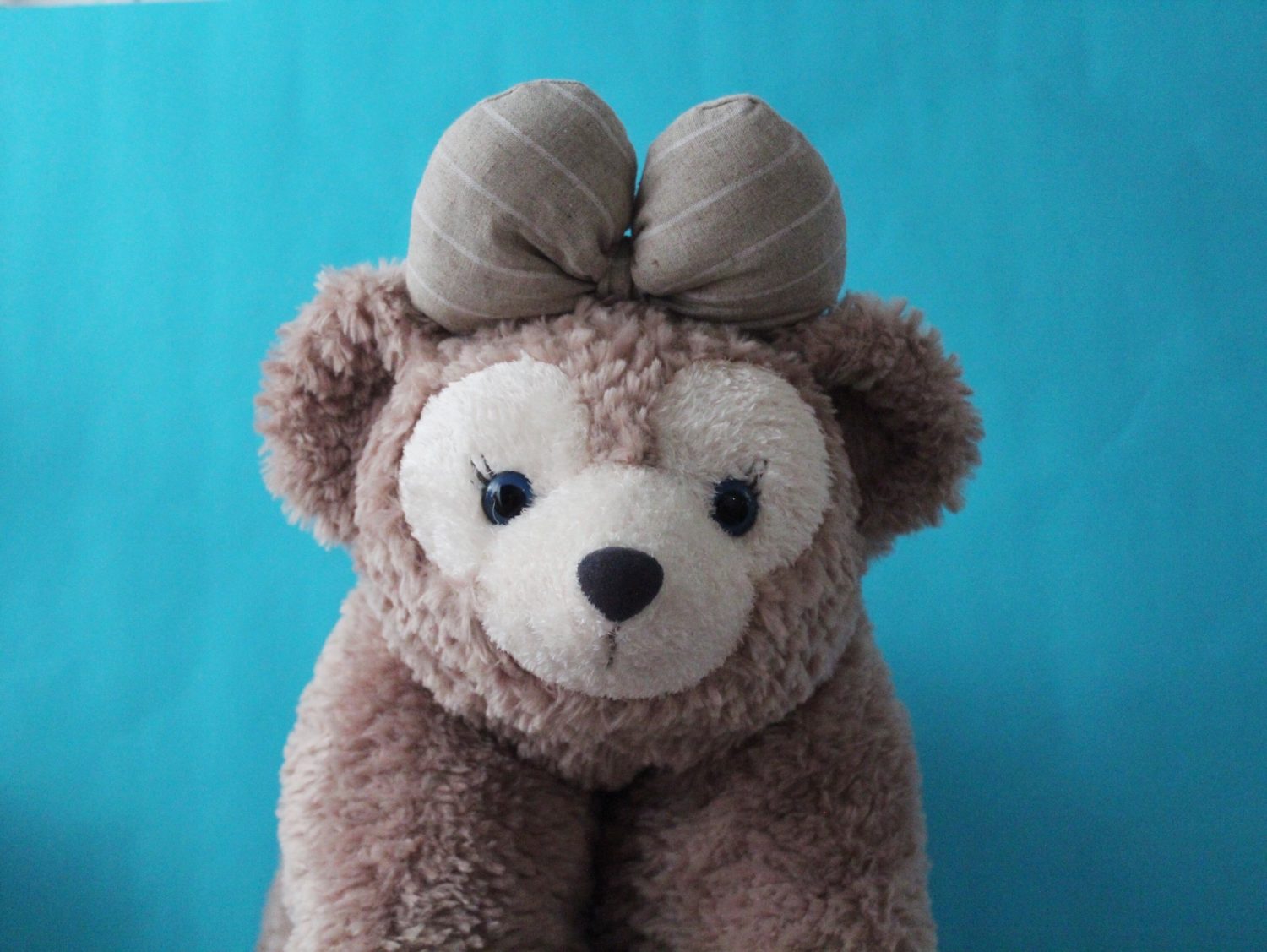 I also picked up this super cute ShellieMay Pillow Pet at the Disney Character Outlet for only $9.99! That’s right, it was less than $10 (most Disney Parks pillow pets $33!). 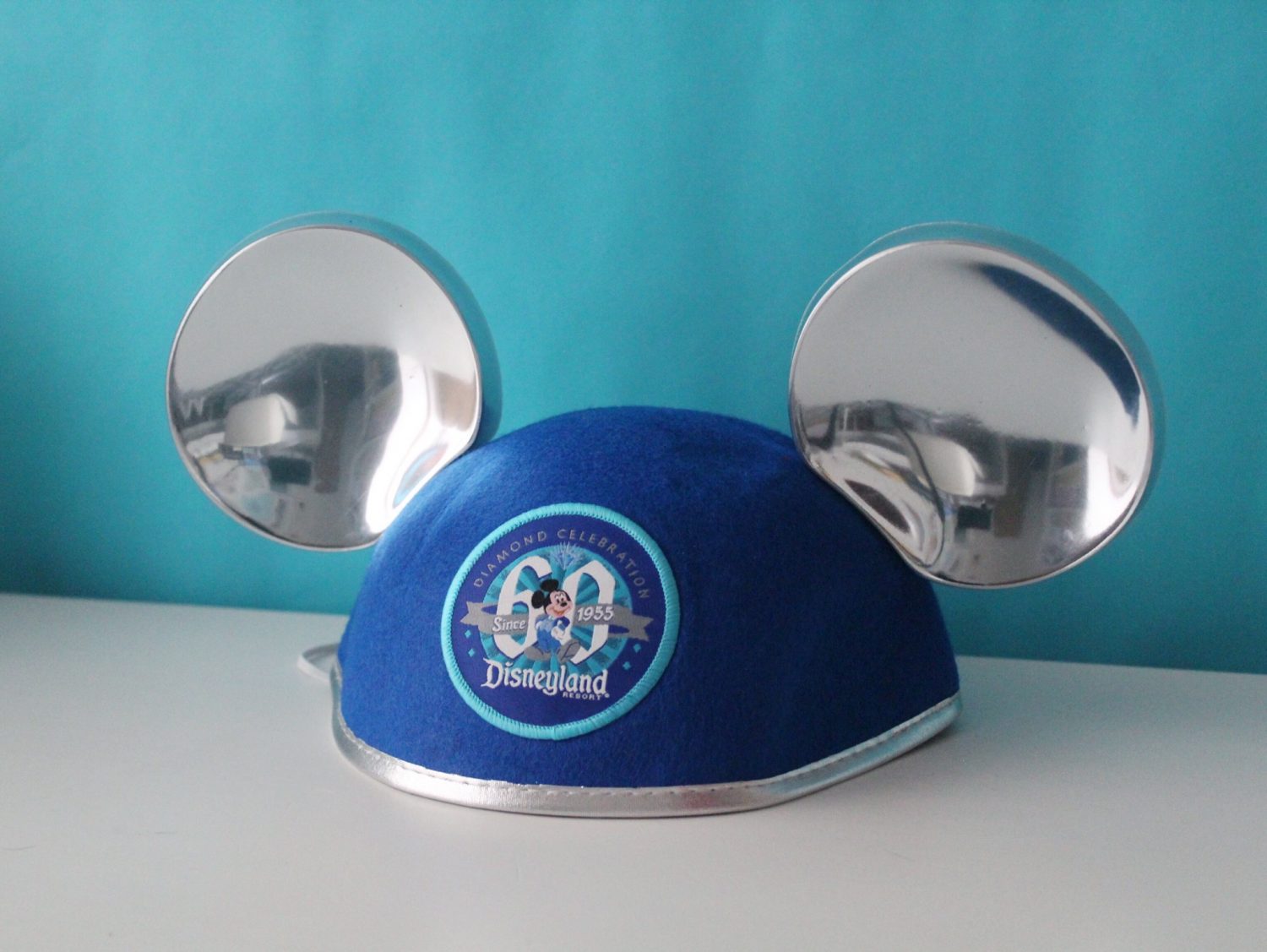 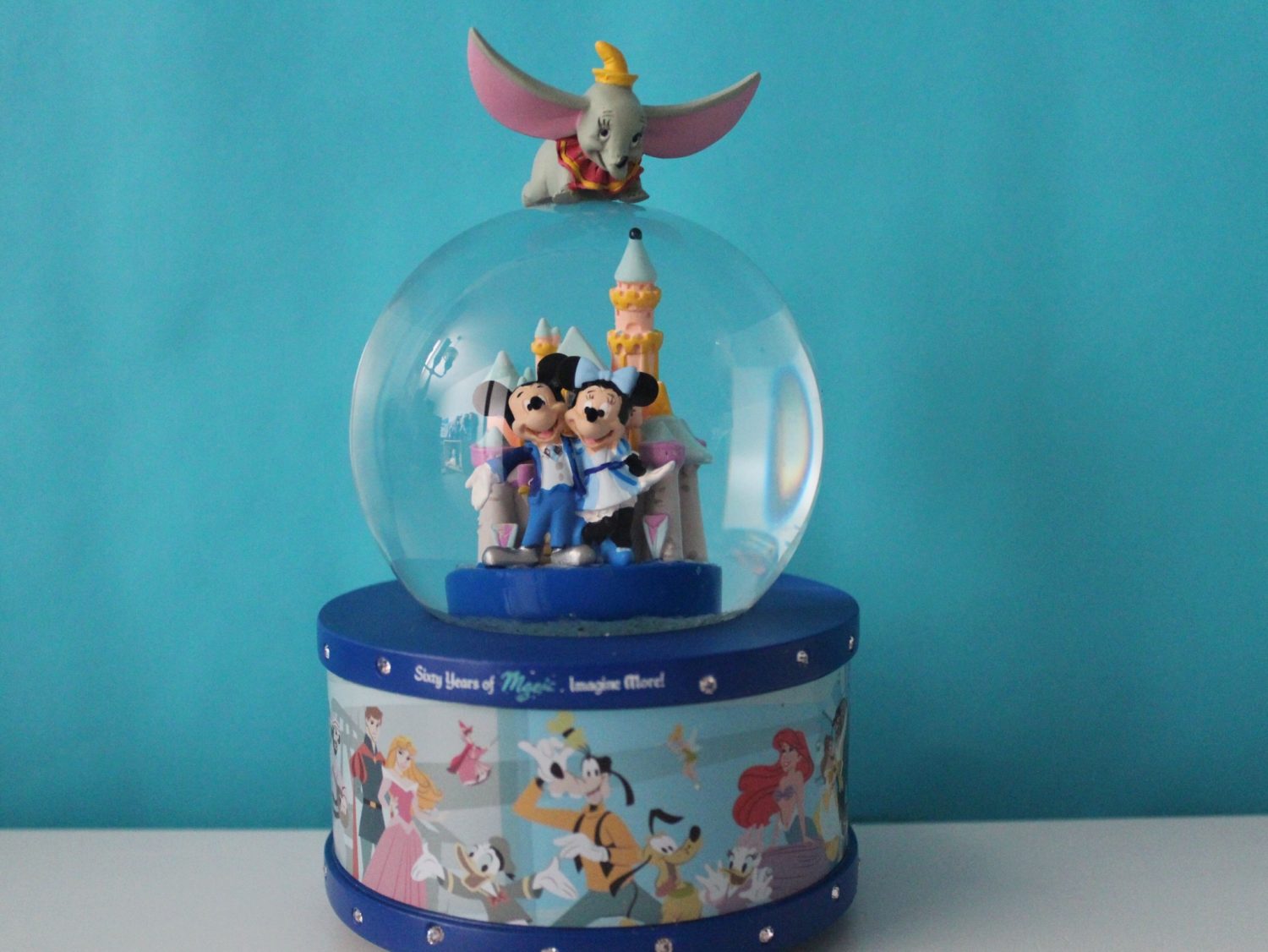 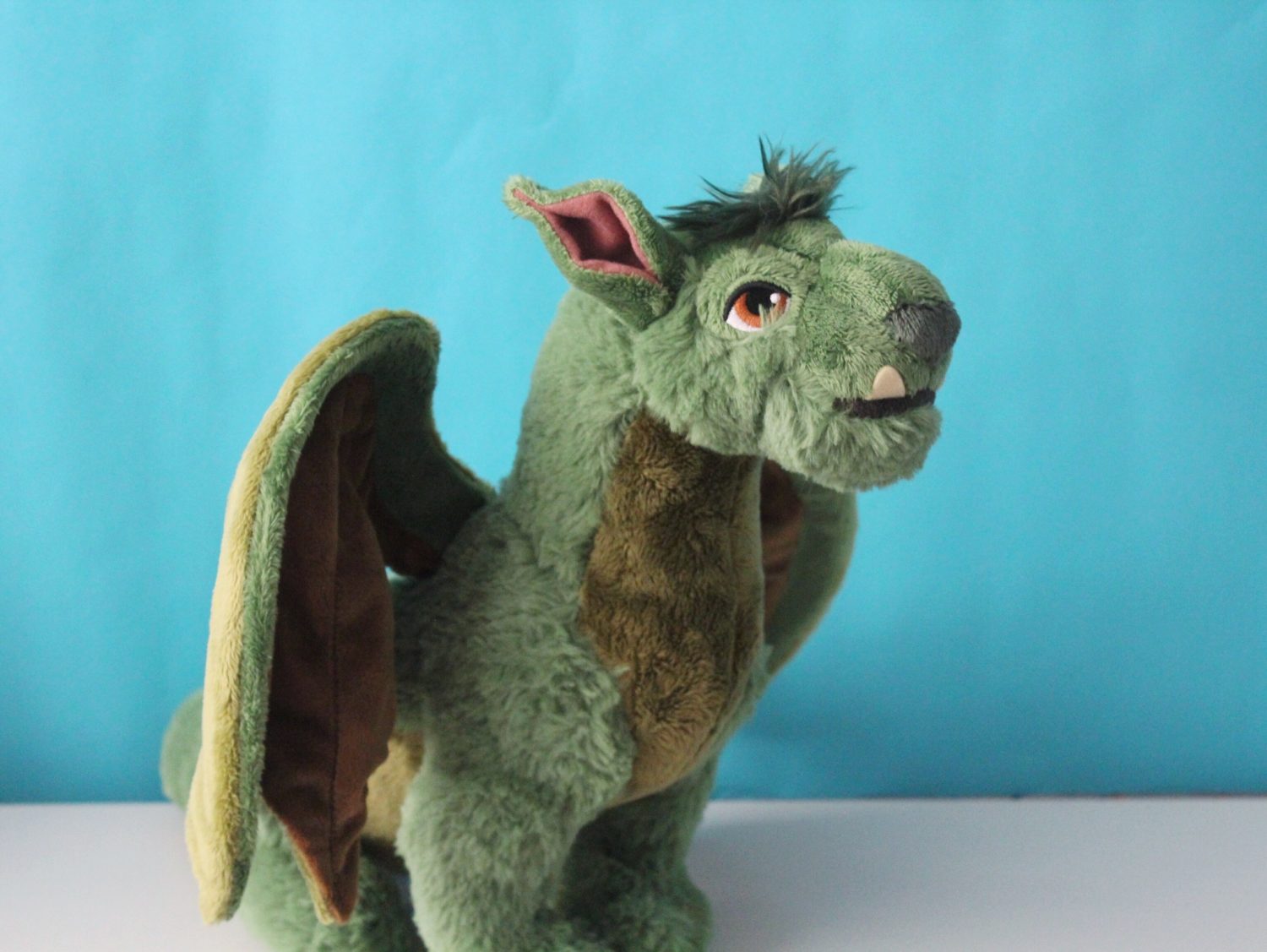 While I was in Orlando I saw Pete’s Dragon so of course I couldn’t leave without picking up an Elliott plushie! 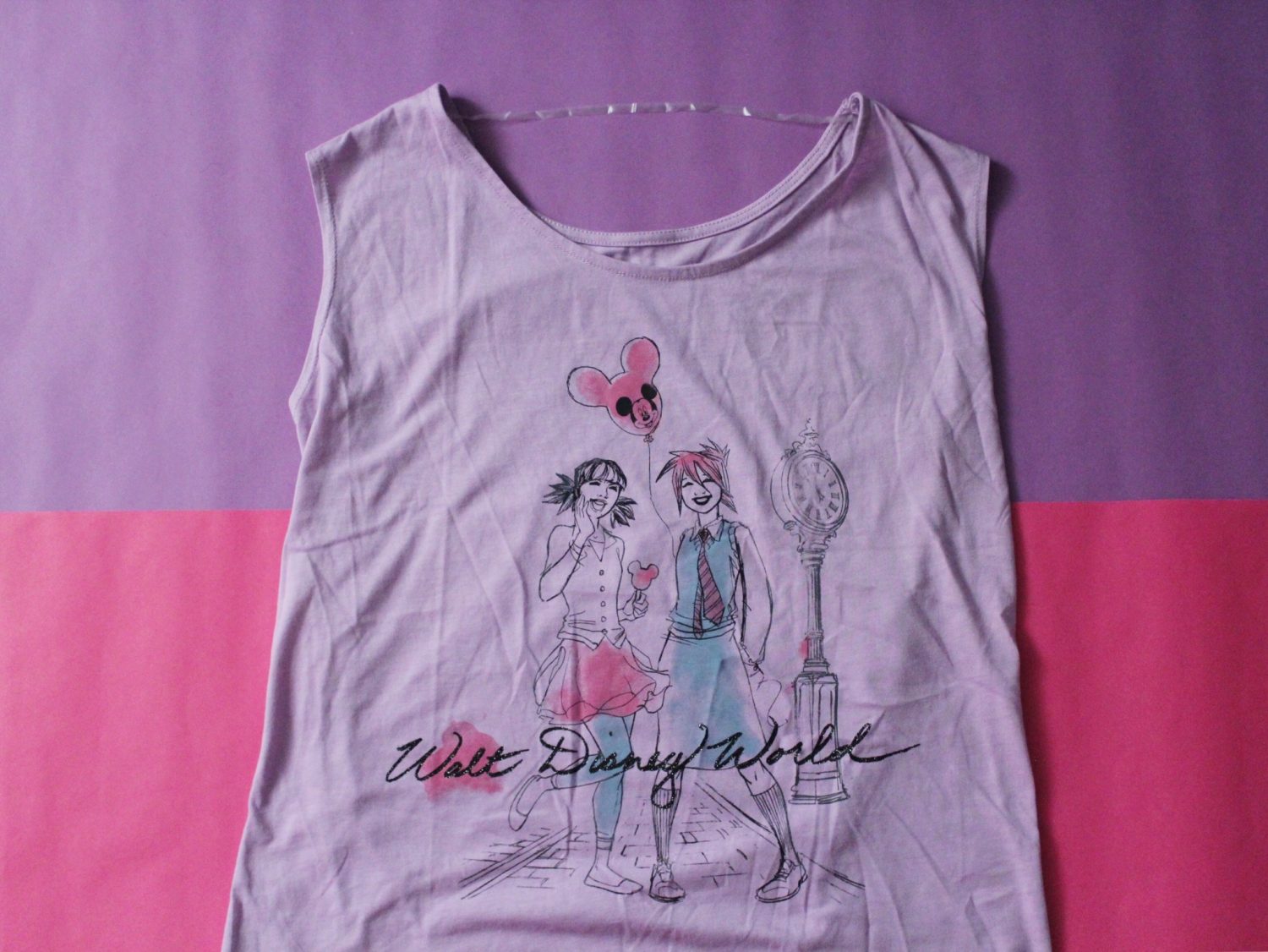 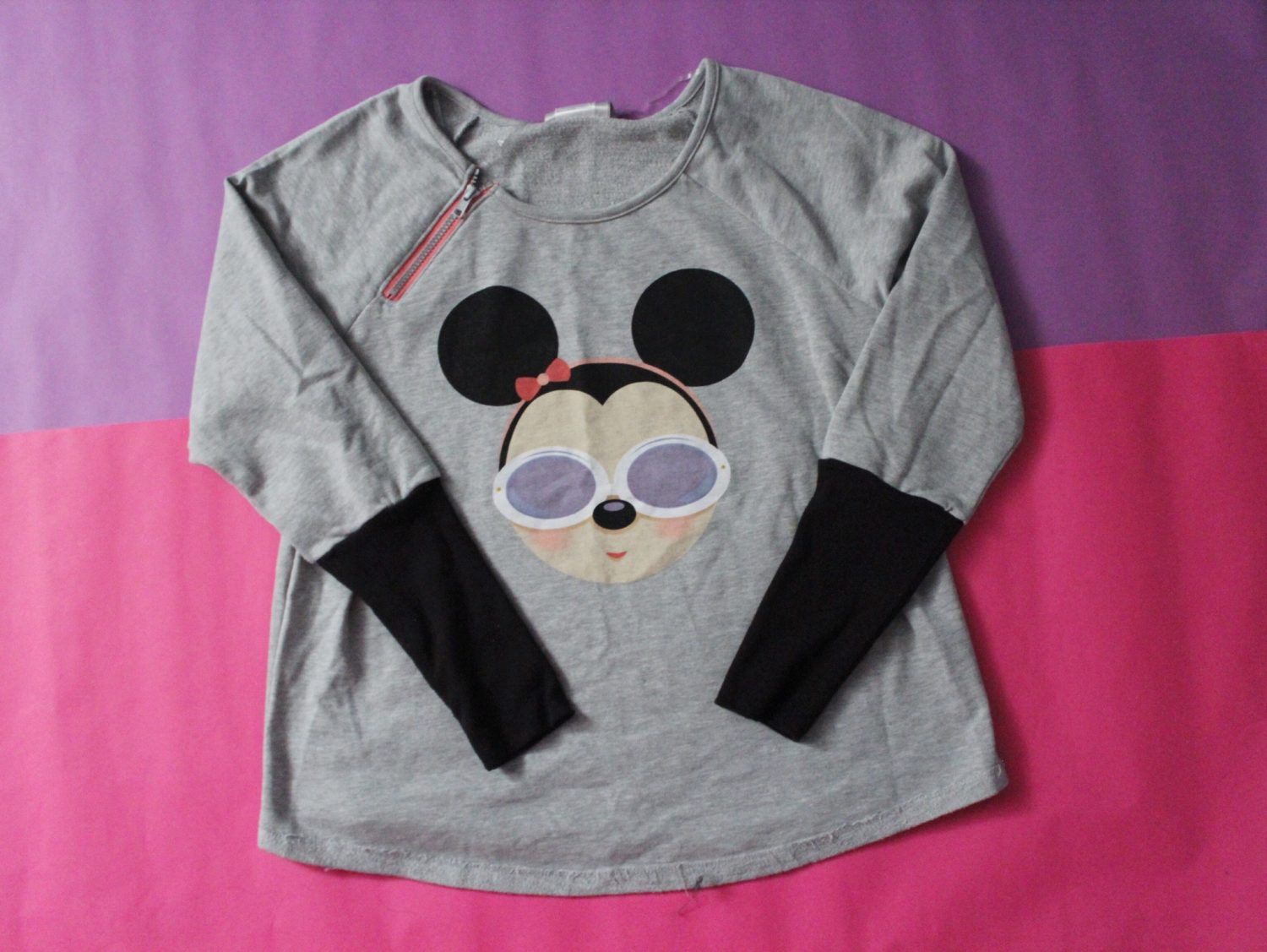 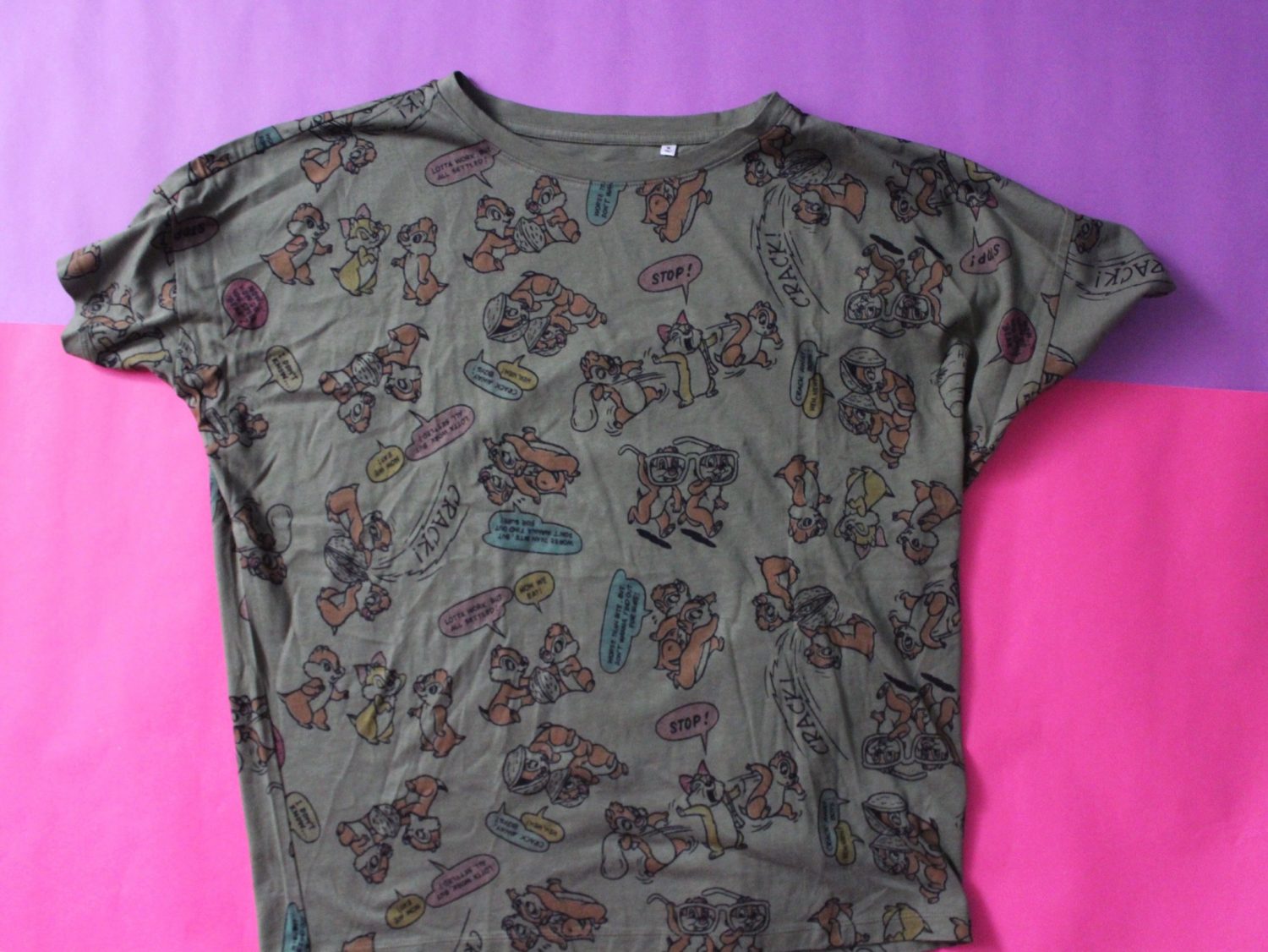 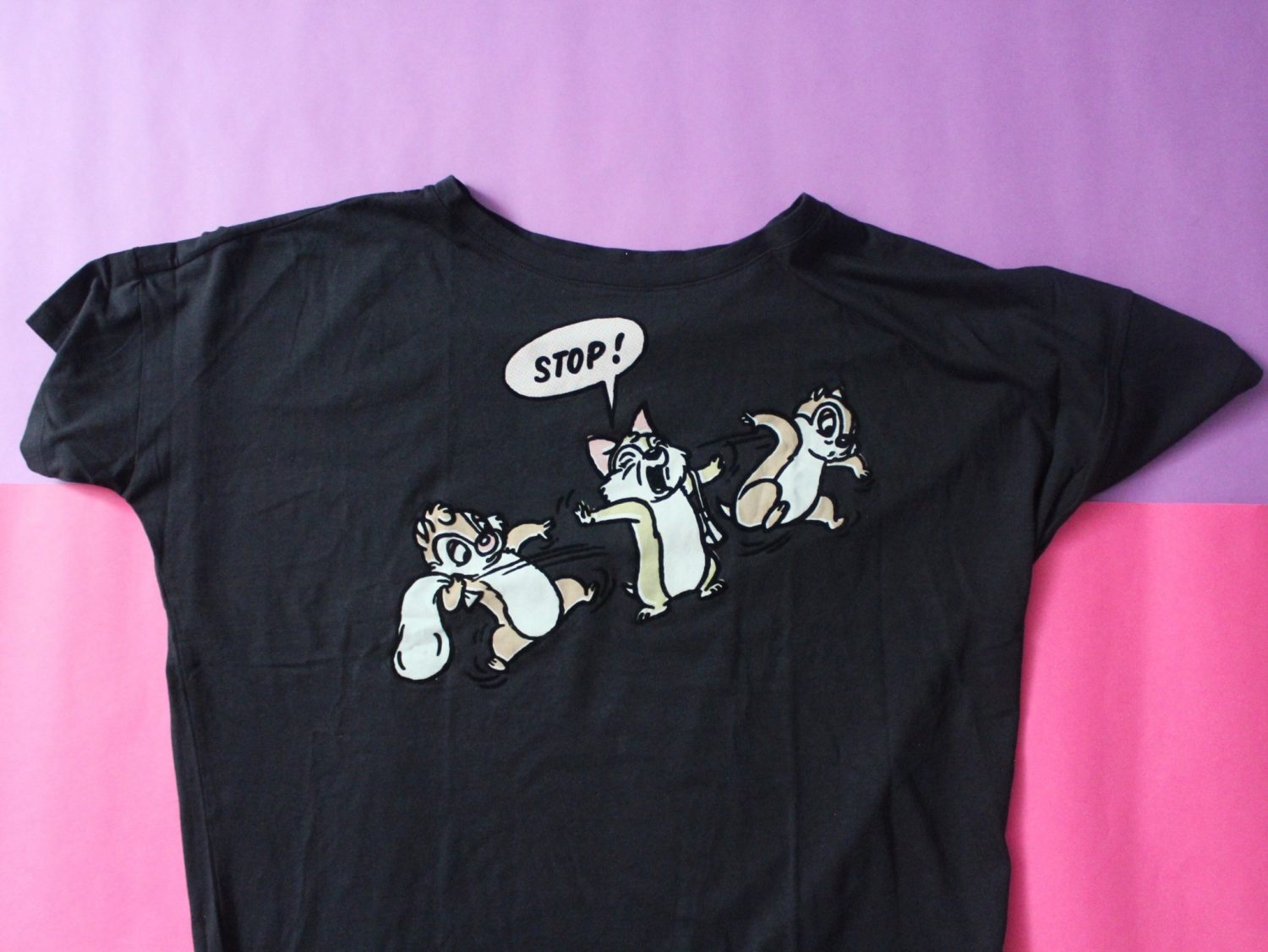 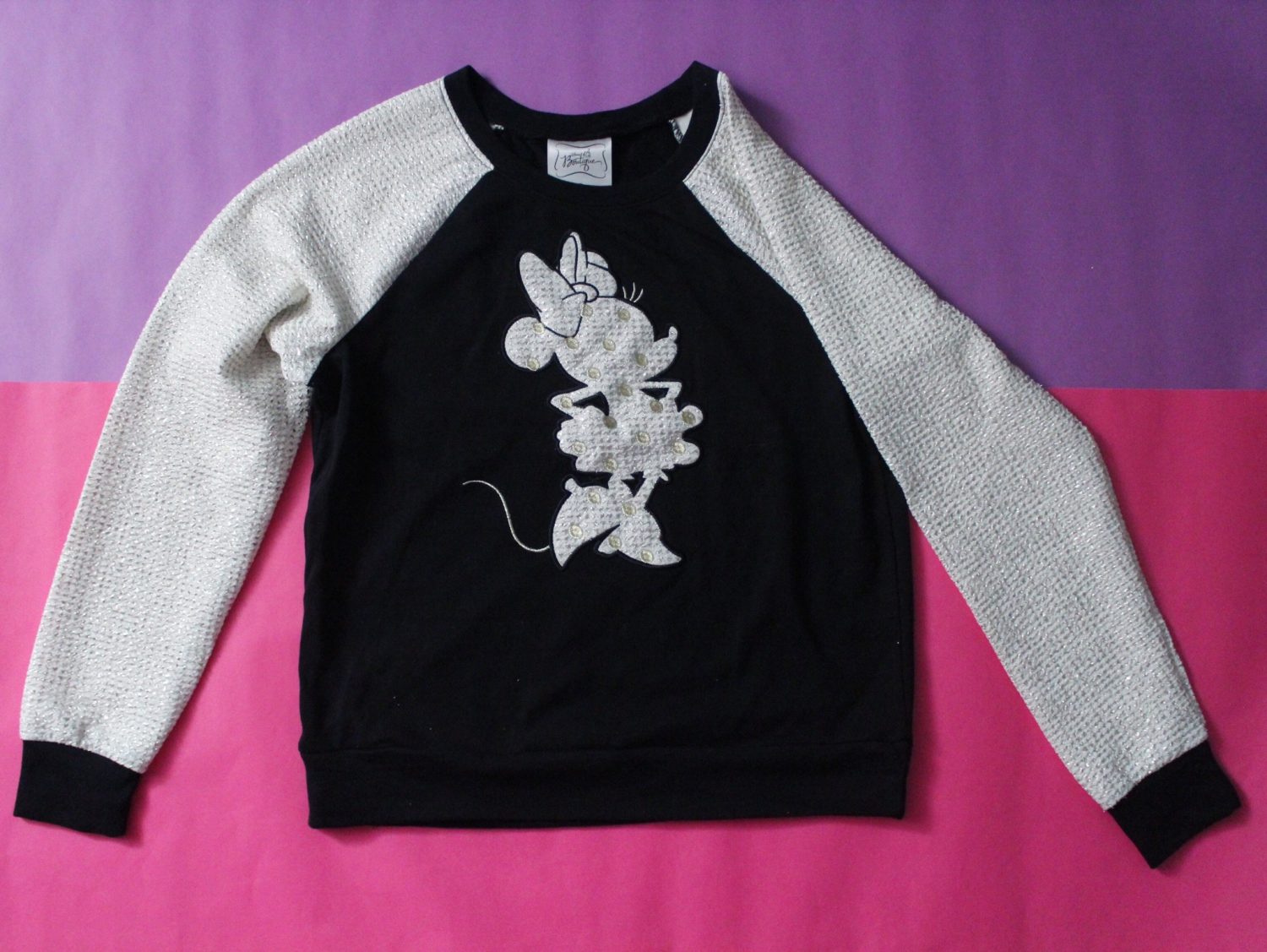 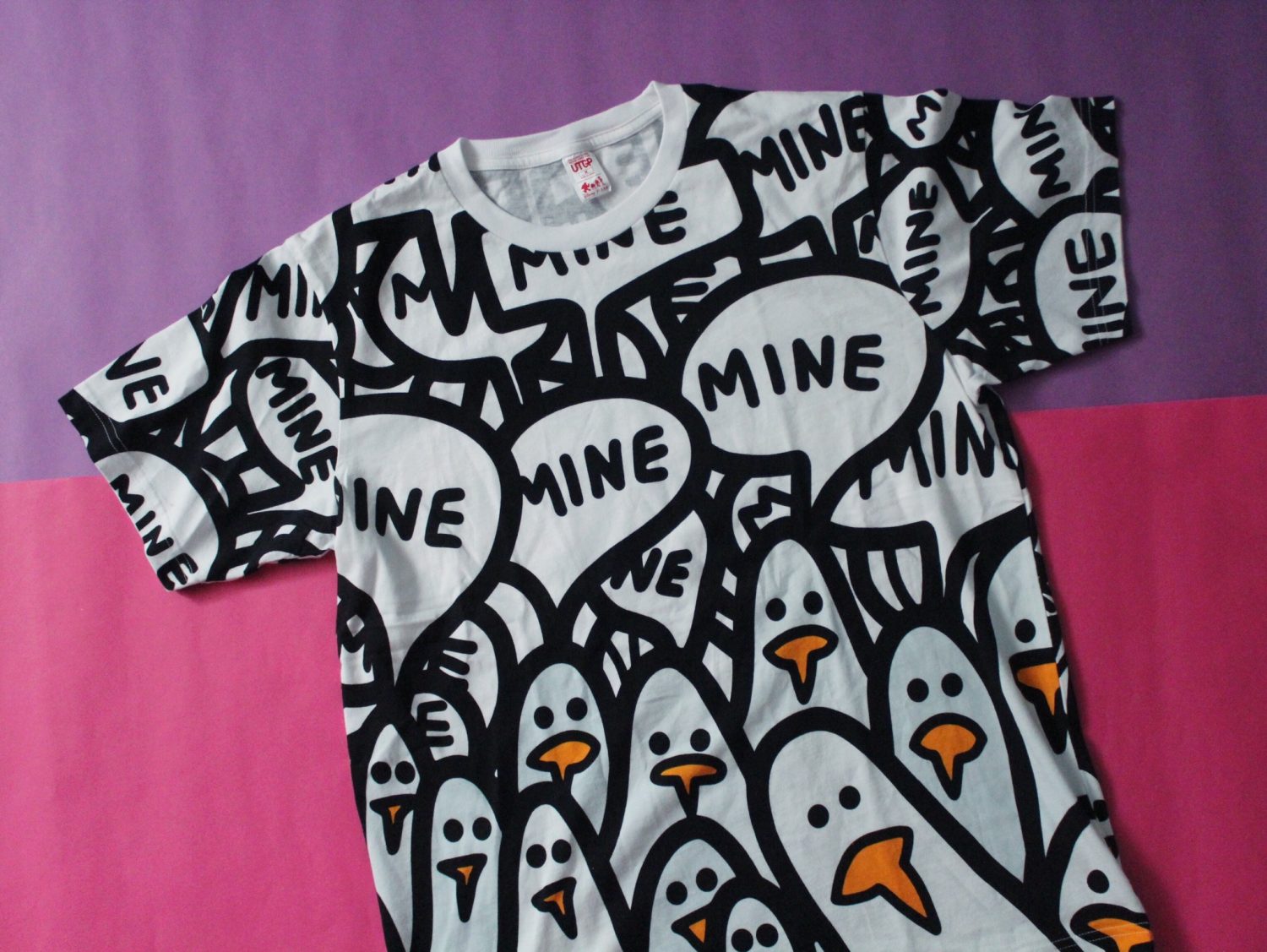 I picked up quite a few shirts while I was a Disney including two ADORABLE Chip ‘n Dale shirts (hooray for Chip ‘n Dale merch), two Minnie pullovers, a Disney World tank top and a Finding Nemo “Mine” shirt. That “Mine” shirt is my absolute favorite thing ever, I’ve literally worn it five times already (hooray for washing machines!). 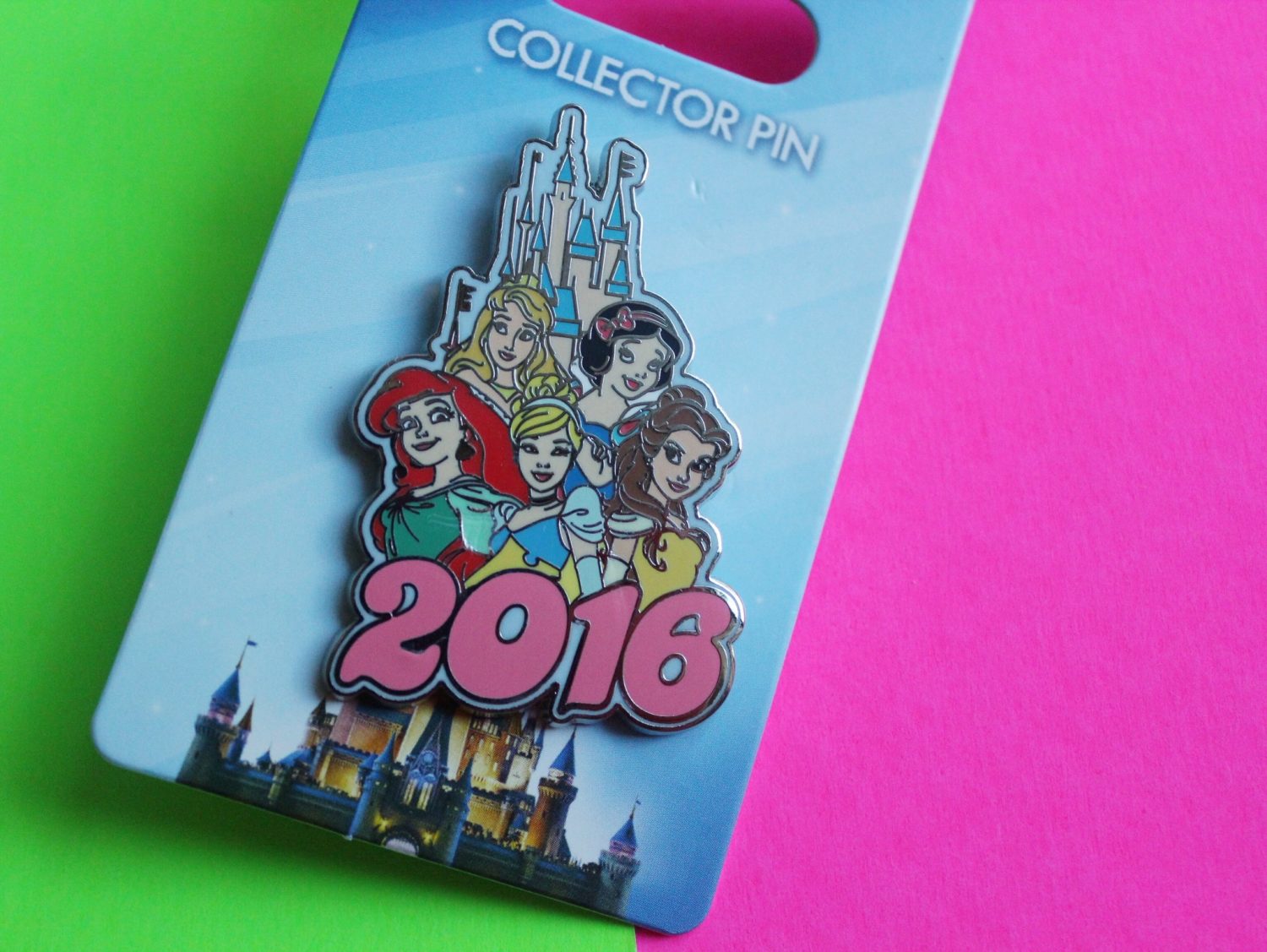 I did A LOT of pin trading, as you’ll see below, while I was at Disney World but I did buy one 2016 Princess pin from the Target next to my hotel. 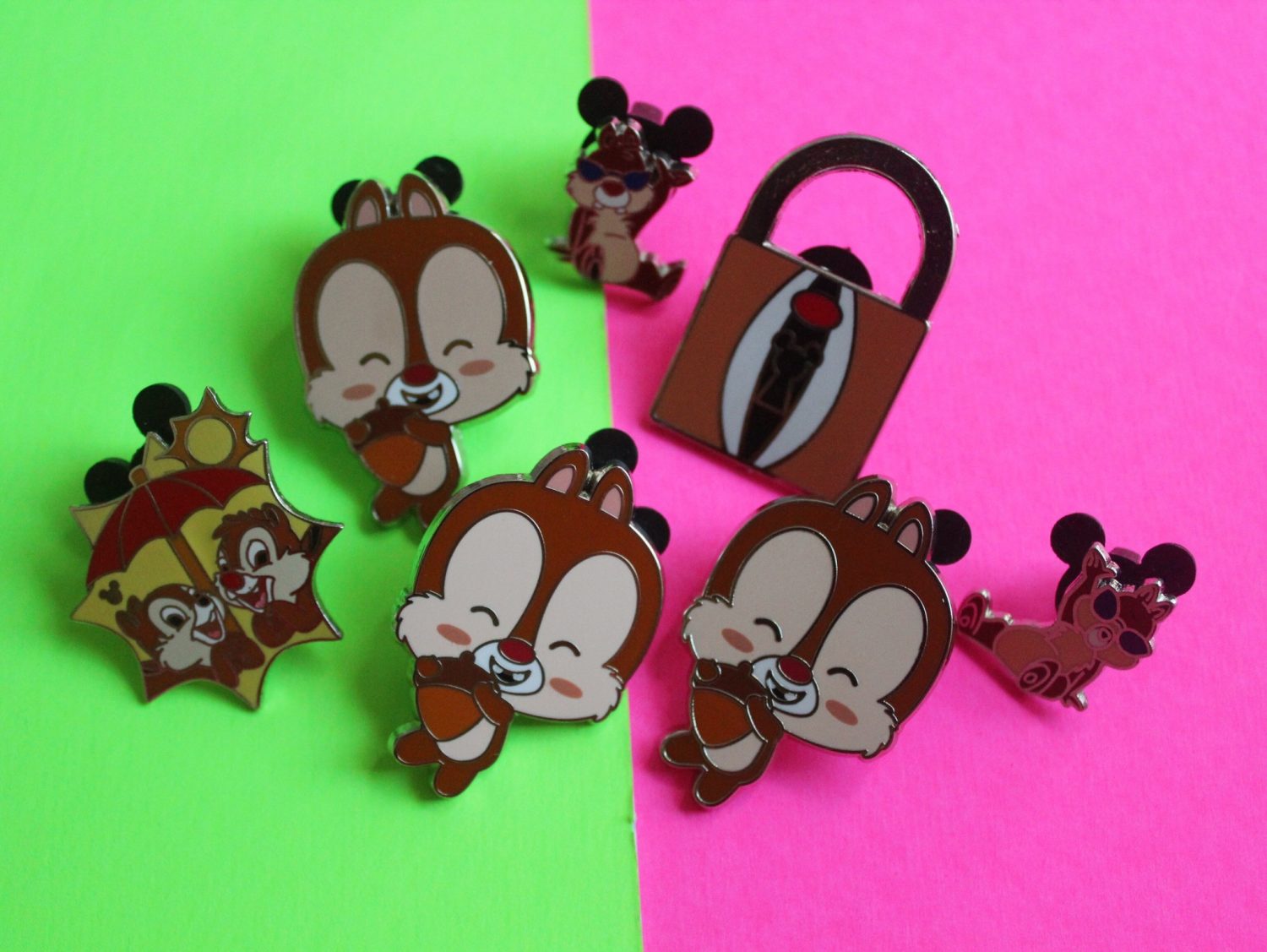 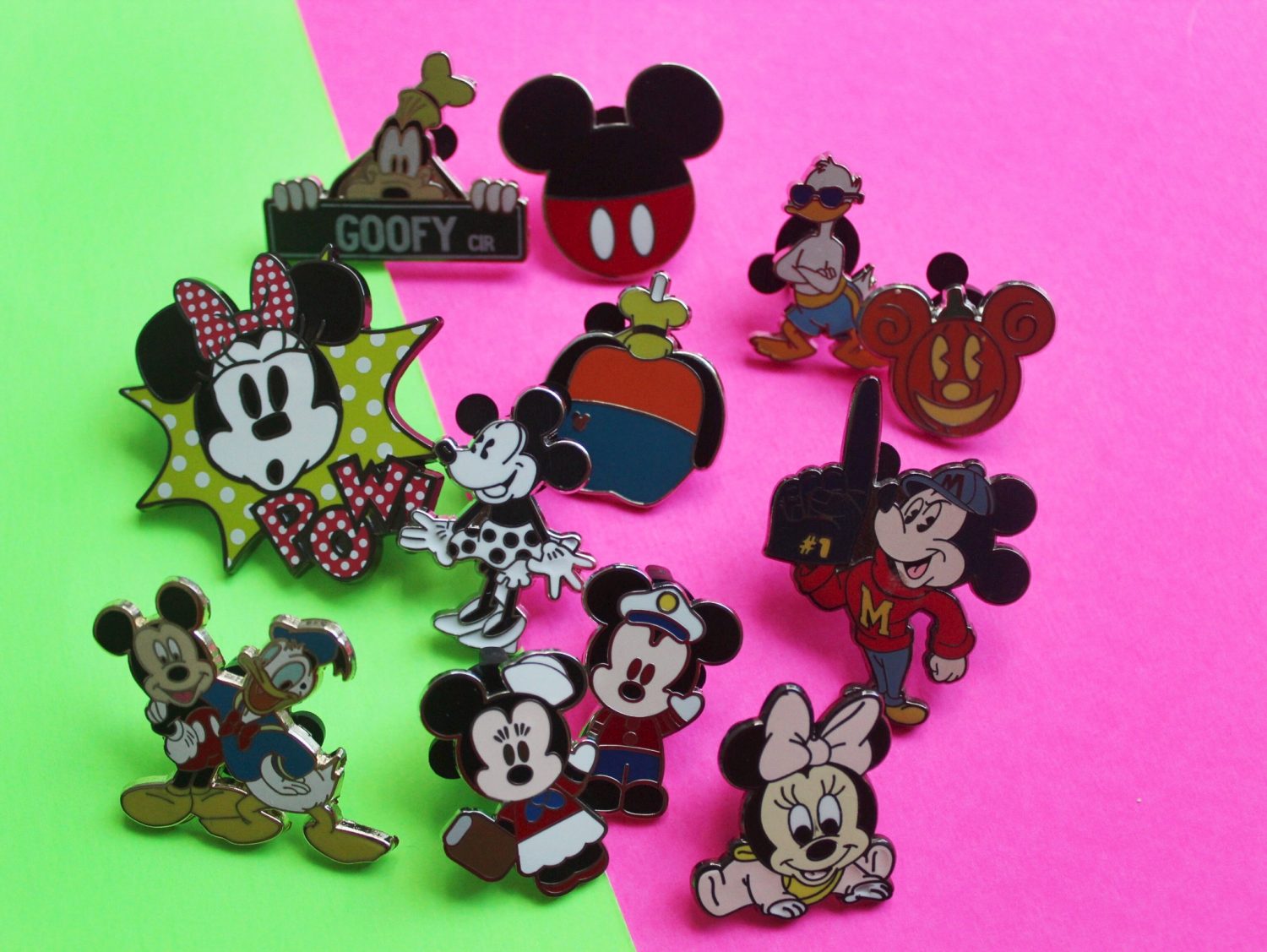 I got twelve new pins for my “Fab Five” pin collection. 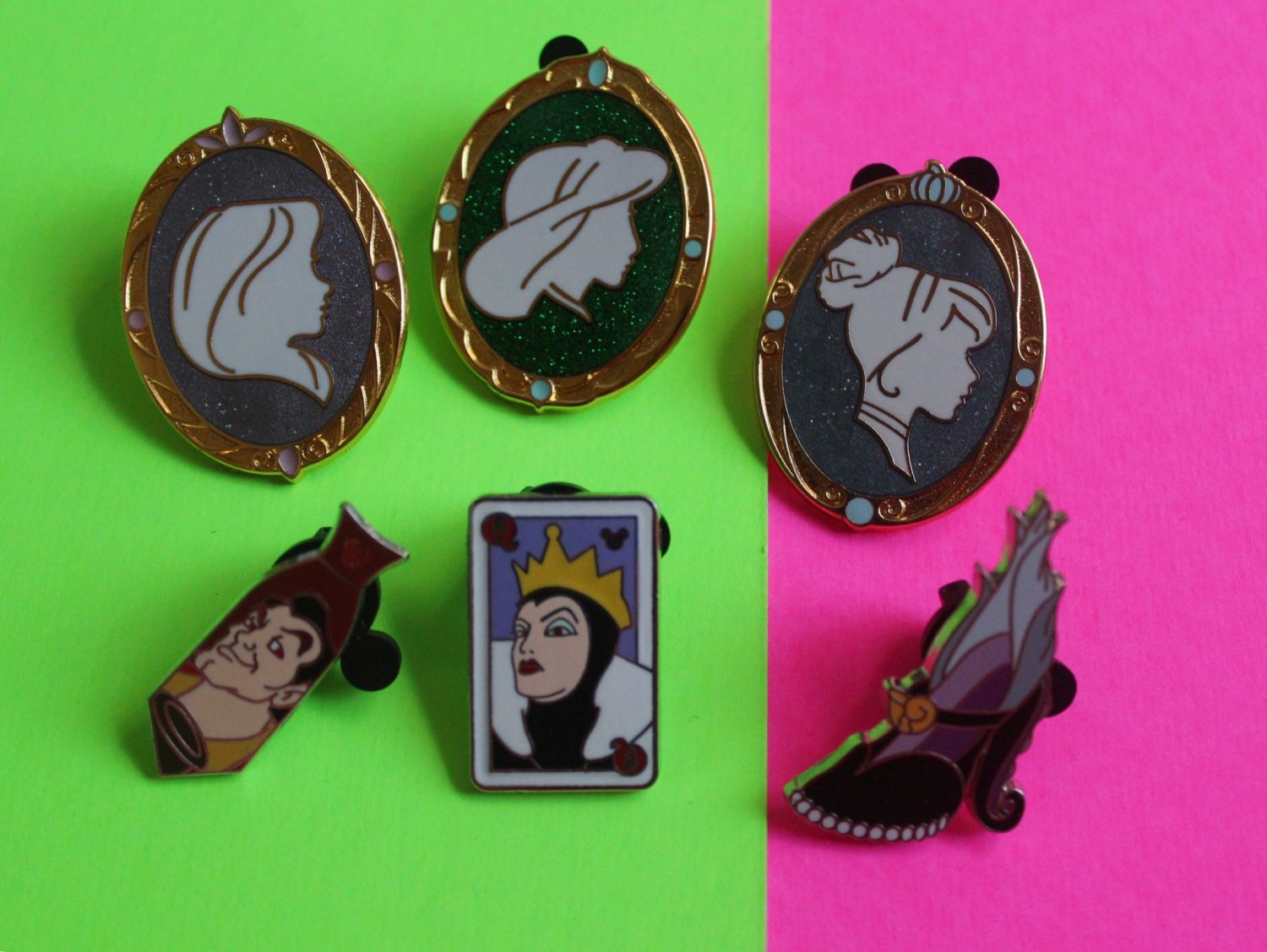 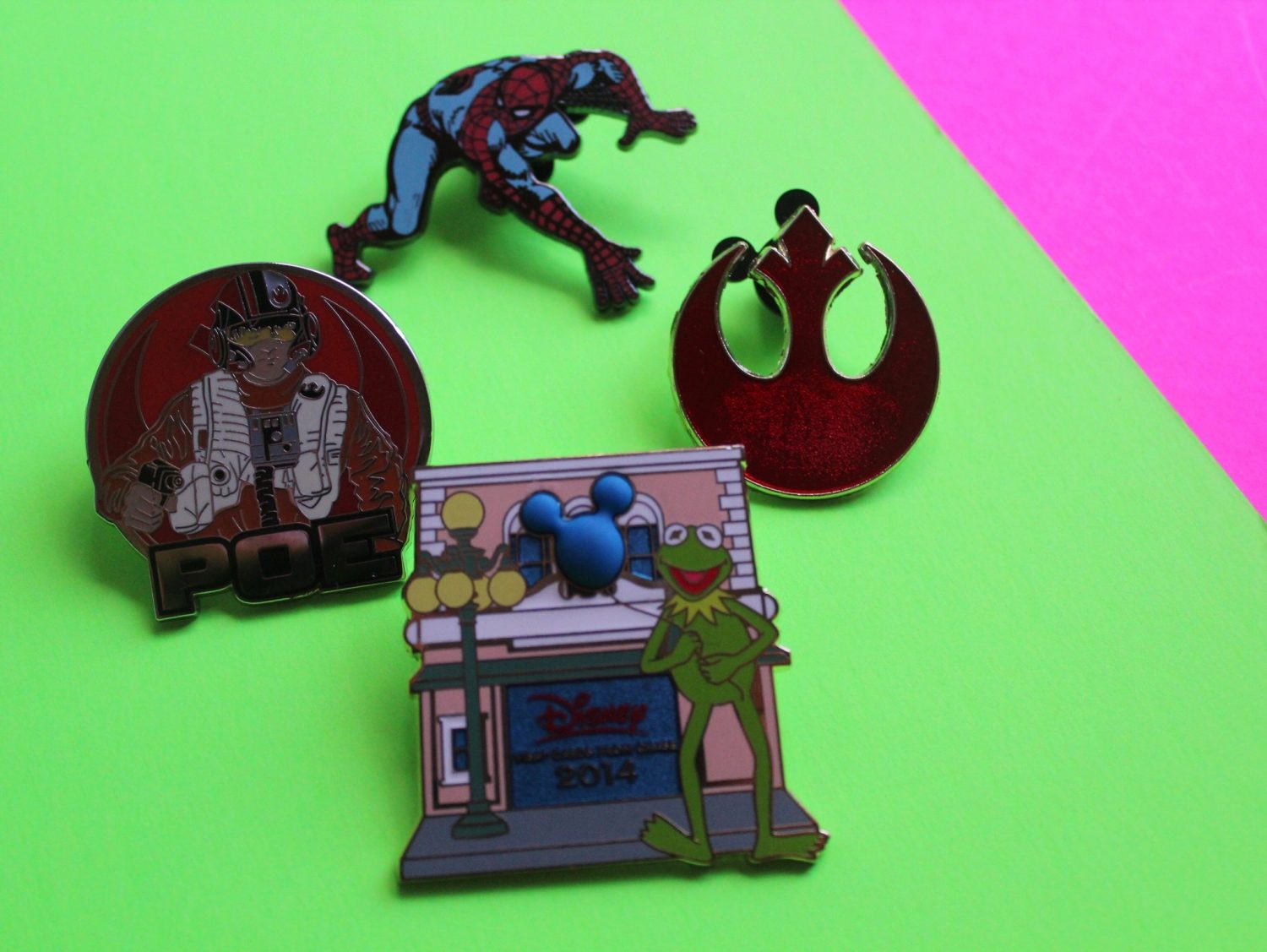 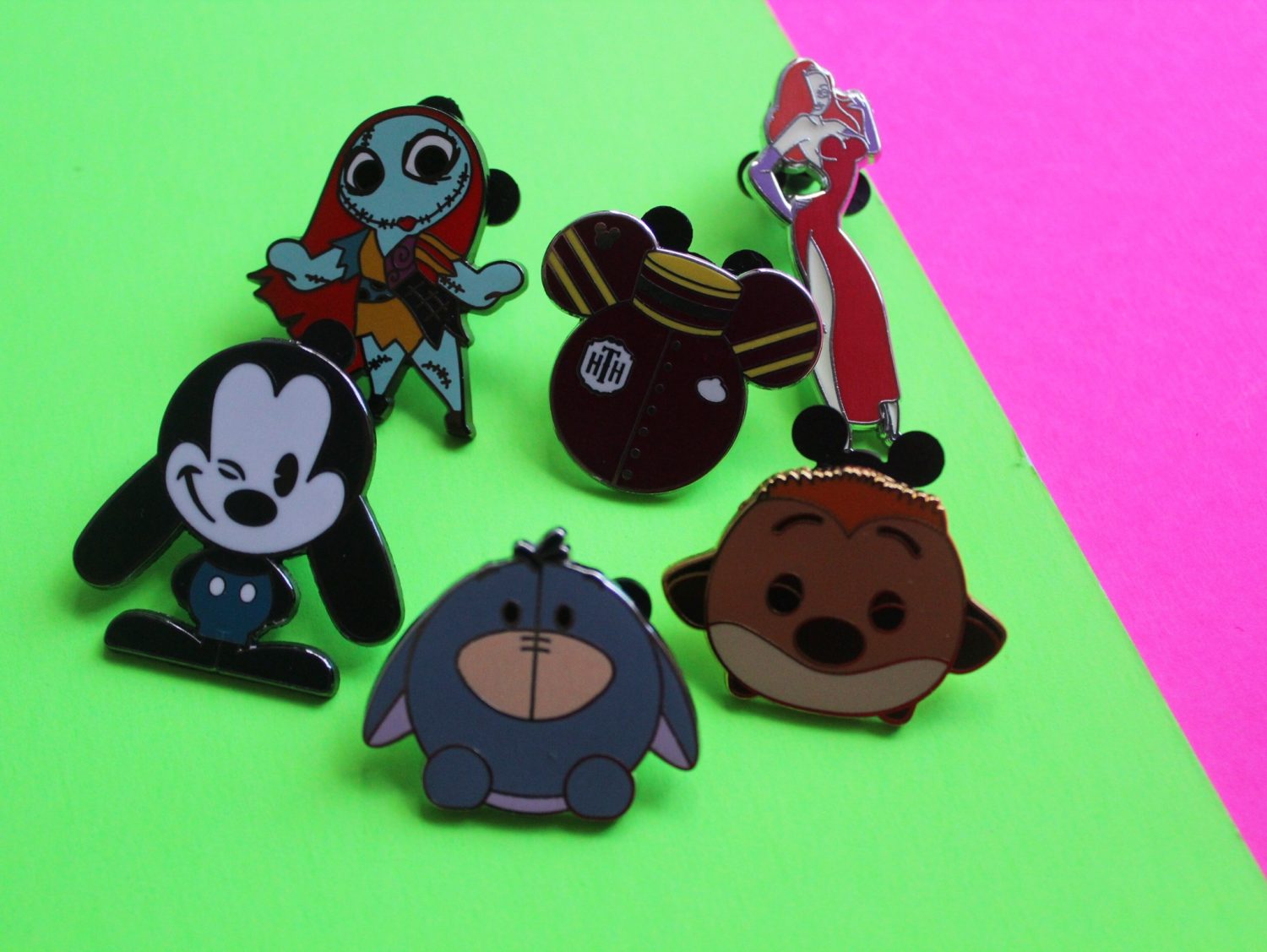 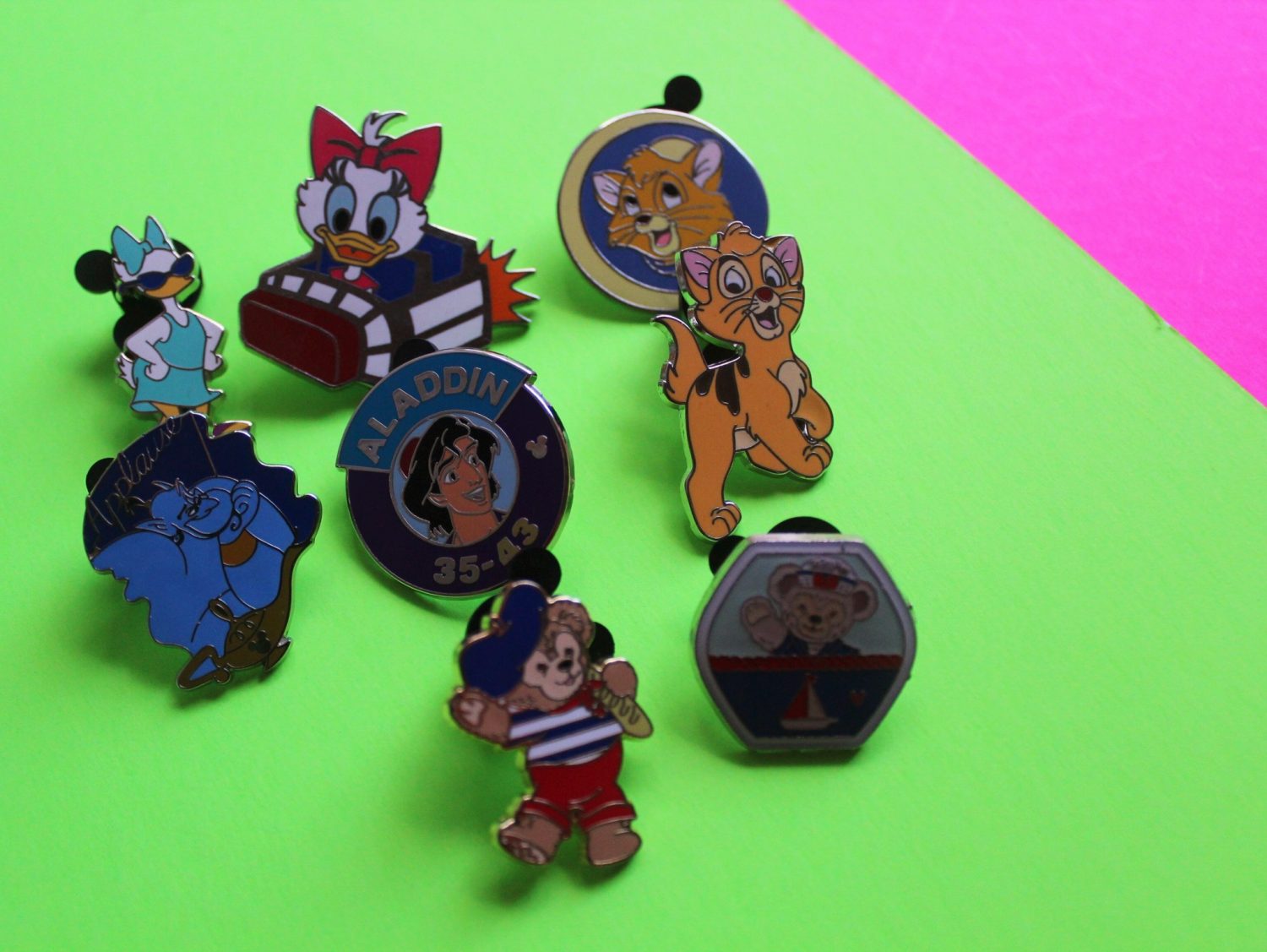 I also treaded for 18 more pins for my various pin collections. It’s kind of funny because I’ve noticed that collecting pins has been a new “craze/trend” and it’s so fun seeing people get so excited about something I’ve been passionate about for years (I’ve been trading and collecting pins for over a decade now). Pin trading is one of my favorite things about the Disney Parks experience. Every pin has a fun story or memory attached to it. As of now, I’d say I have over 400+ Disney pins. 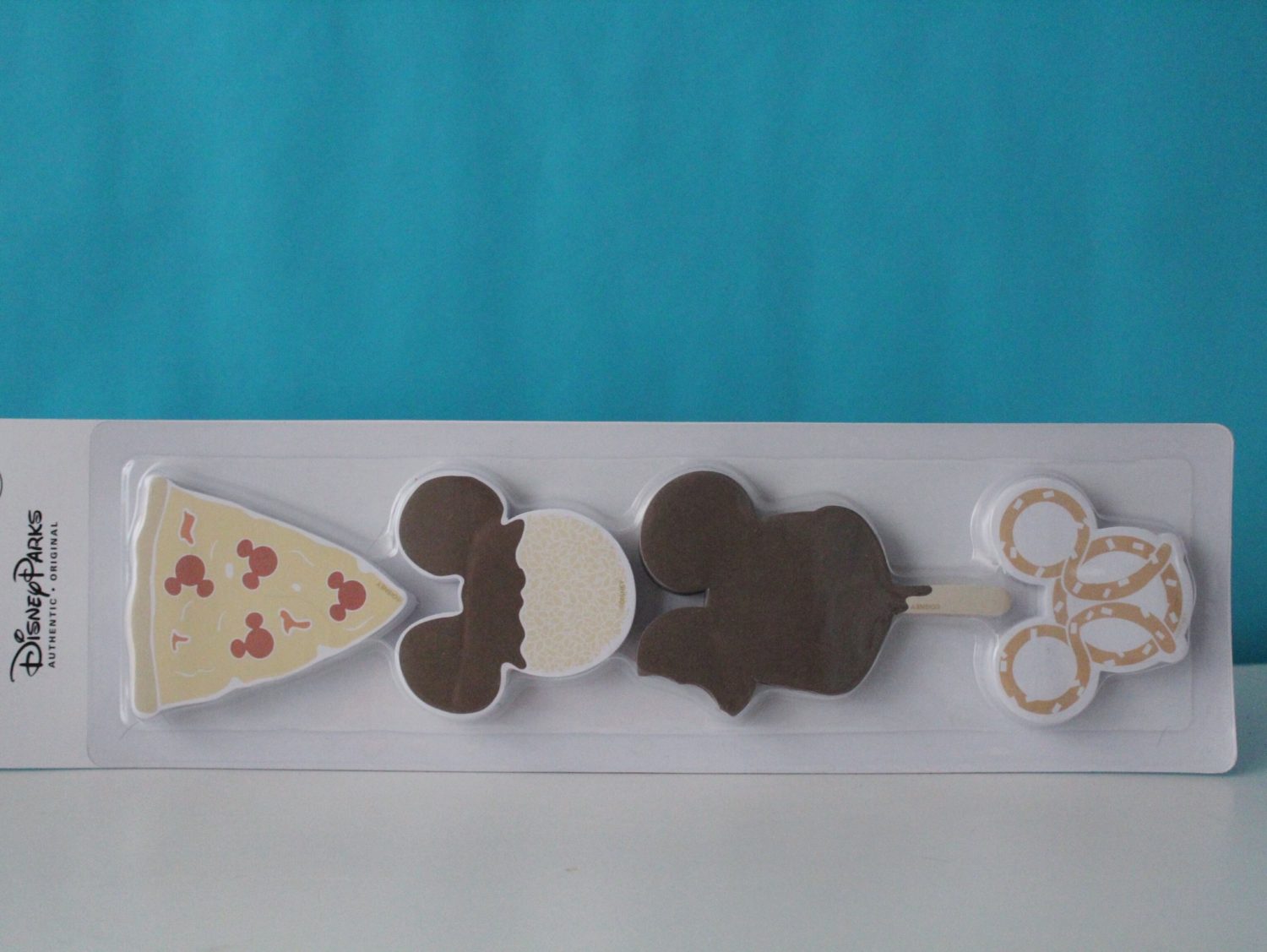 I’ve been eyeing this Disney foods sticky notes pack for a while now, so I decided to finally buy it (I can’t wait to use these in my planner!). 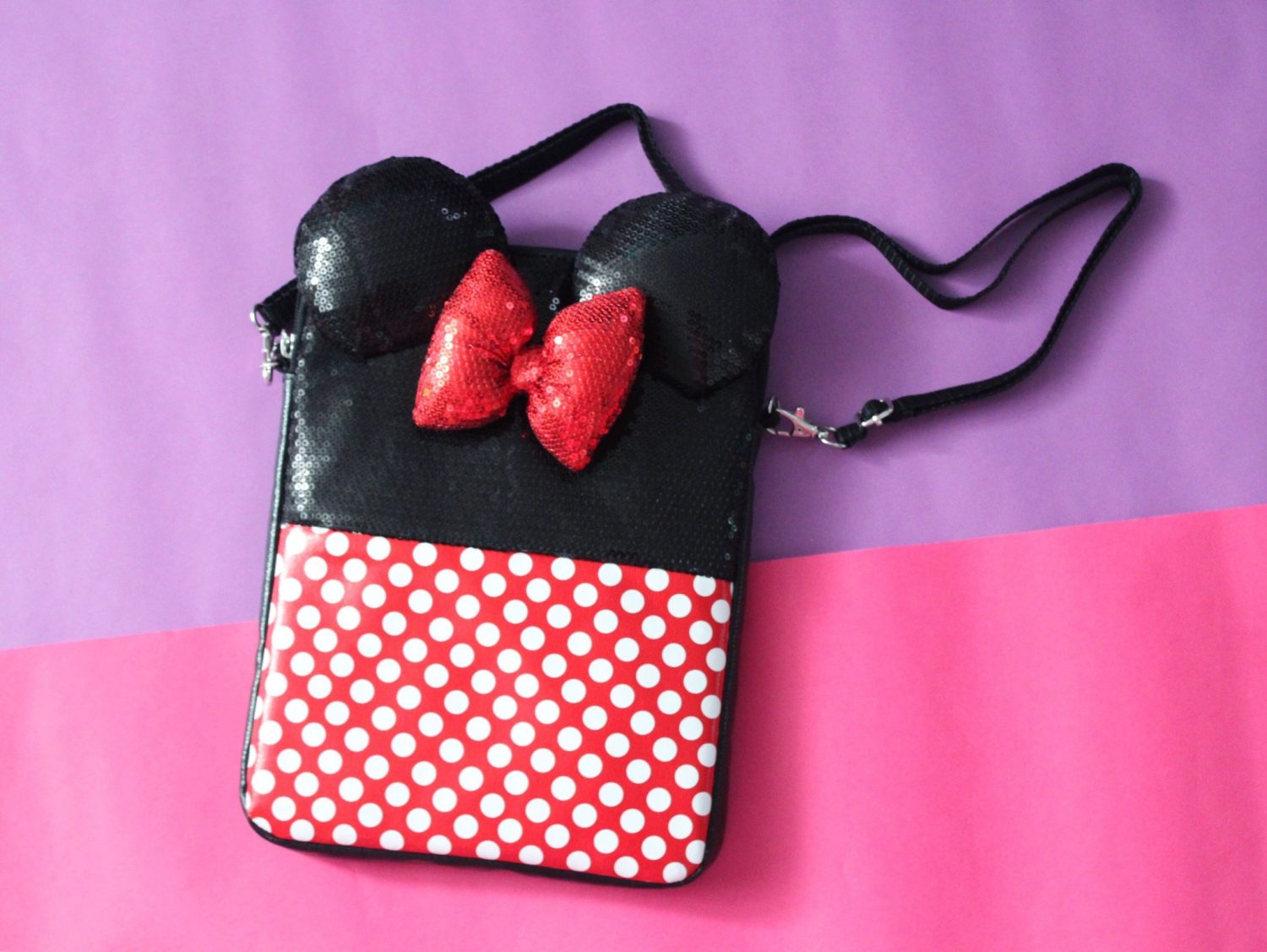 I am in LOVE with this Minnie Mouse iPad case! 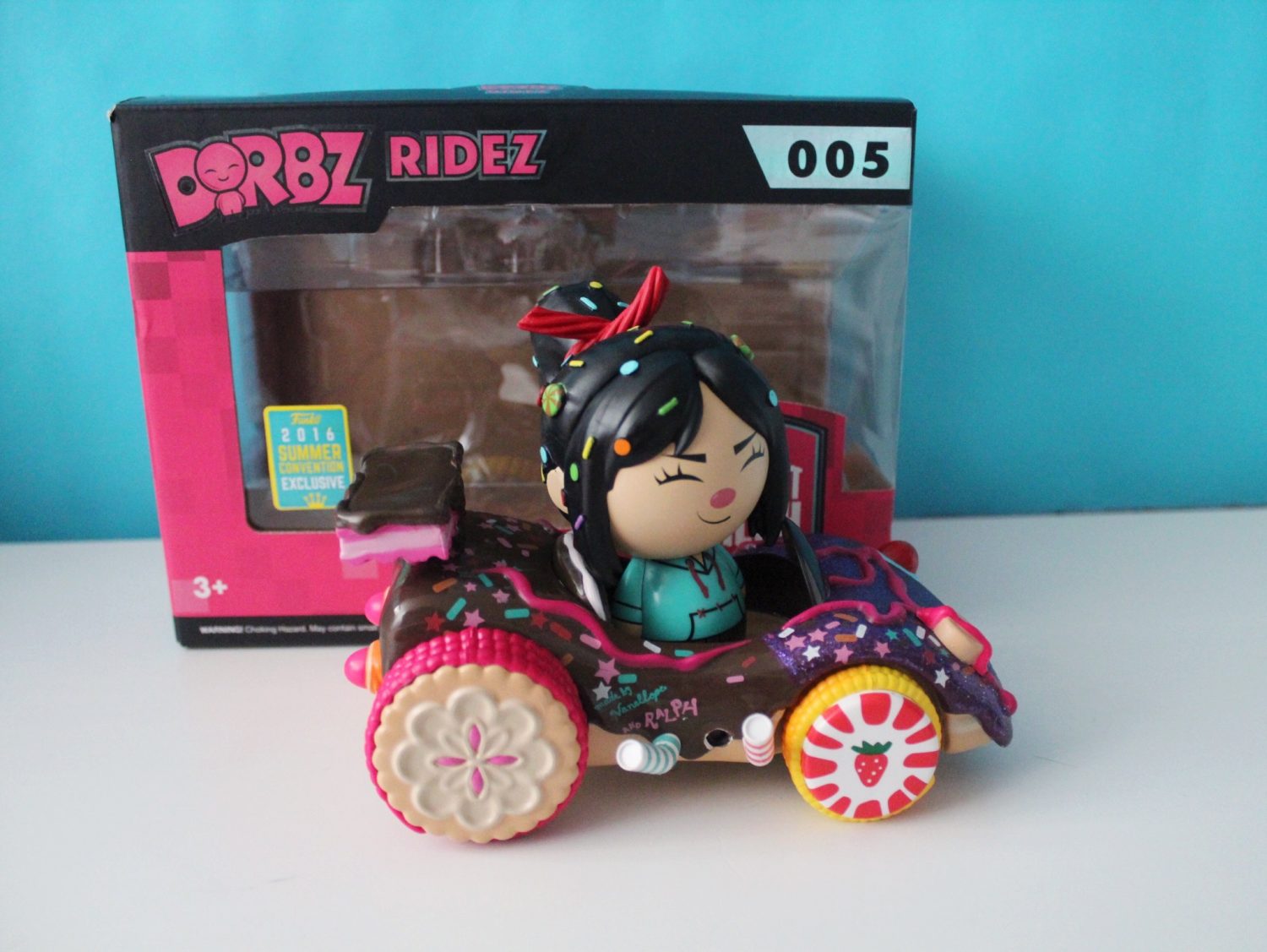 Although I didn’t get this from the Disney Parks, since it’s still a Disney item I decided to include it. I was so HAPPY when I found this Comic Con Exclusive Funko Dorbz Ridez Vanellope at the Hot Topic at the Orlando mall. She’s the CUTEST!