*Special thanks to Radisson Blu for sponsoring today’s post! As always, all opinions are my own* 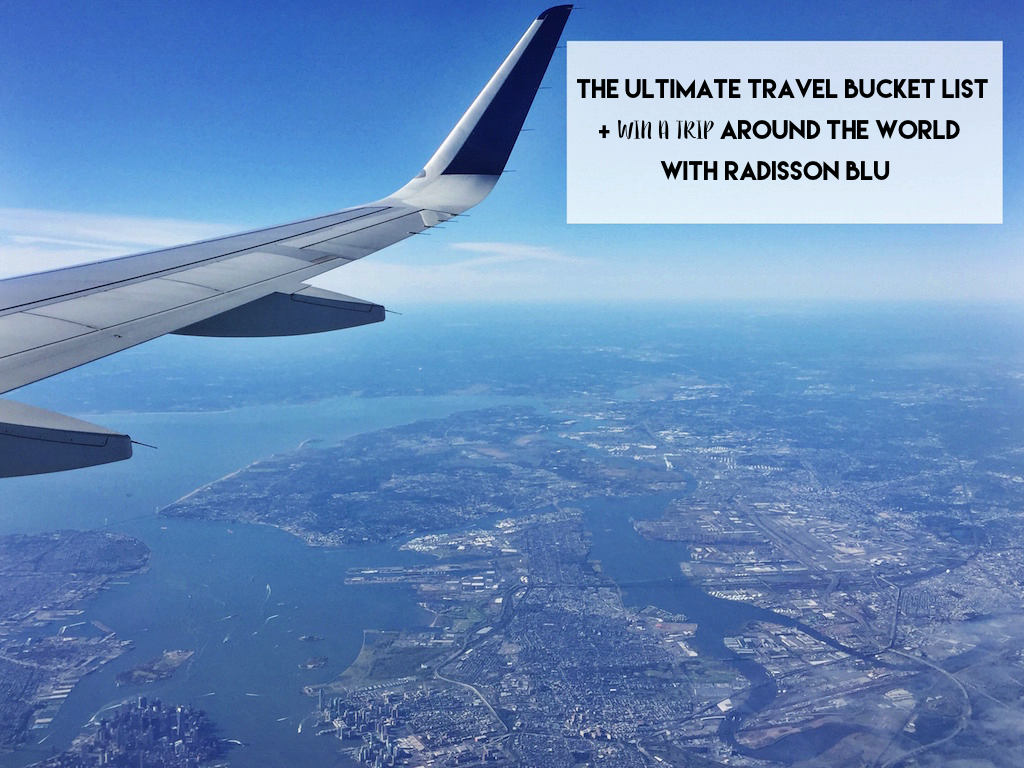 Let’s say you were given the opportunity to travel the WORLD for FREE. That’s right, travel the world for FREE! Imagine taking 30 days to travel around the world. What five destinations would be on your itinerary? Where would you want to travel to the most? Now what if I told you that those question weren’t hypothetical. What if there was actually a way you could travel around the world for an entire month?! Well, thanks to Radisson Blu traveling the world isn’t as far from your reach as you may have once thought! Radisson Blu Hotels is offering YOU the chance to choose and win your own round-the-world dream trip with their Paper City contest. Head over to Radisson Blu and play their Paper City game to enter. Follow the clues and name the five cities correctly and you will be entered to win a trip around the world. The lucky grand prize winner (and a guest) will be treated to 30 nights in ANY Radisson Blu hotel and flights to five destinations around the world. 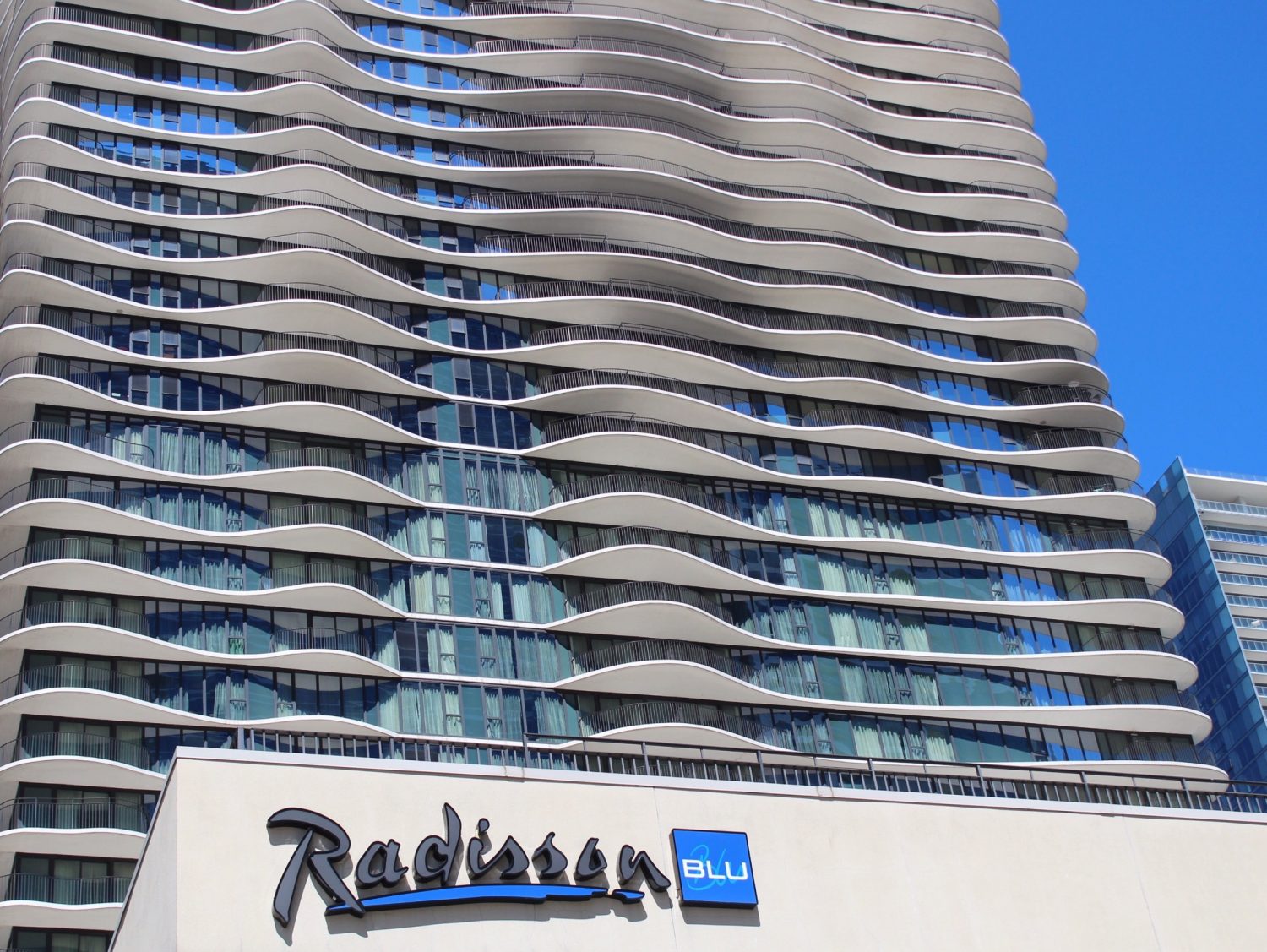 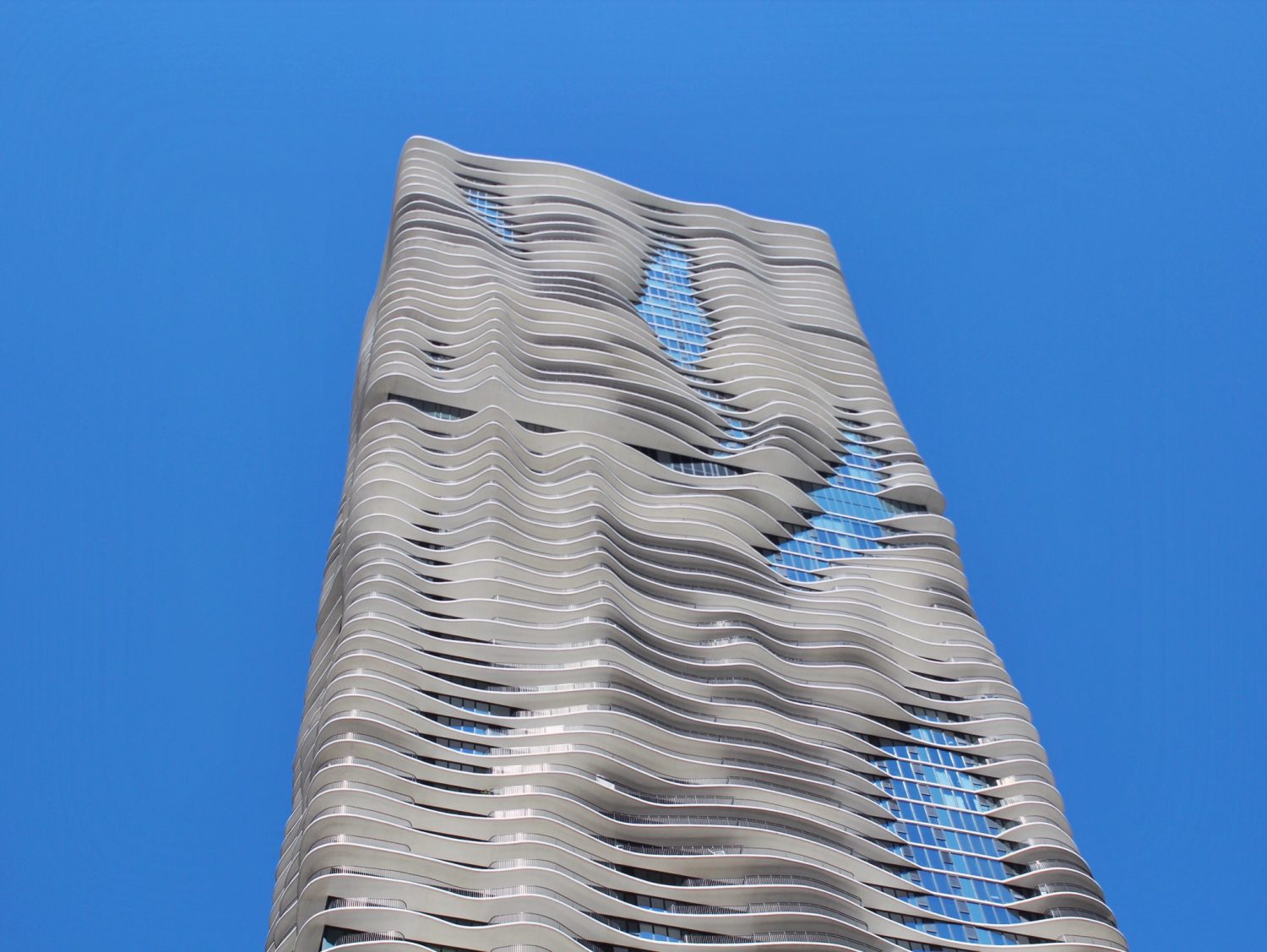 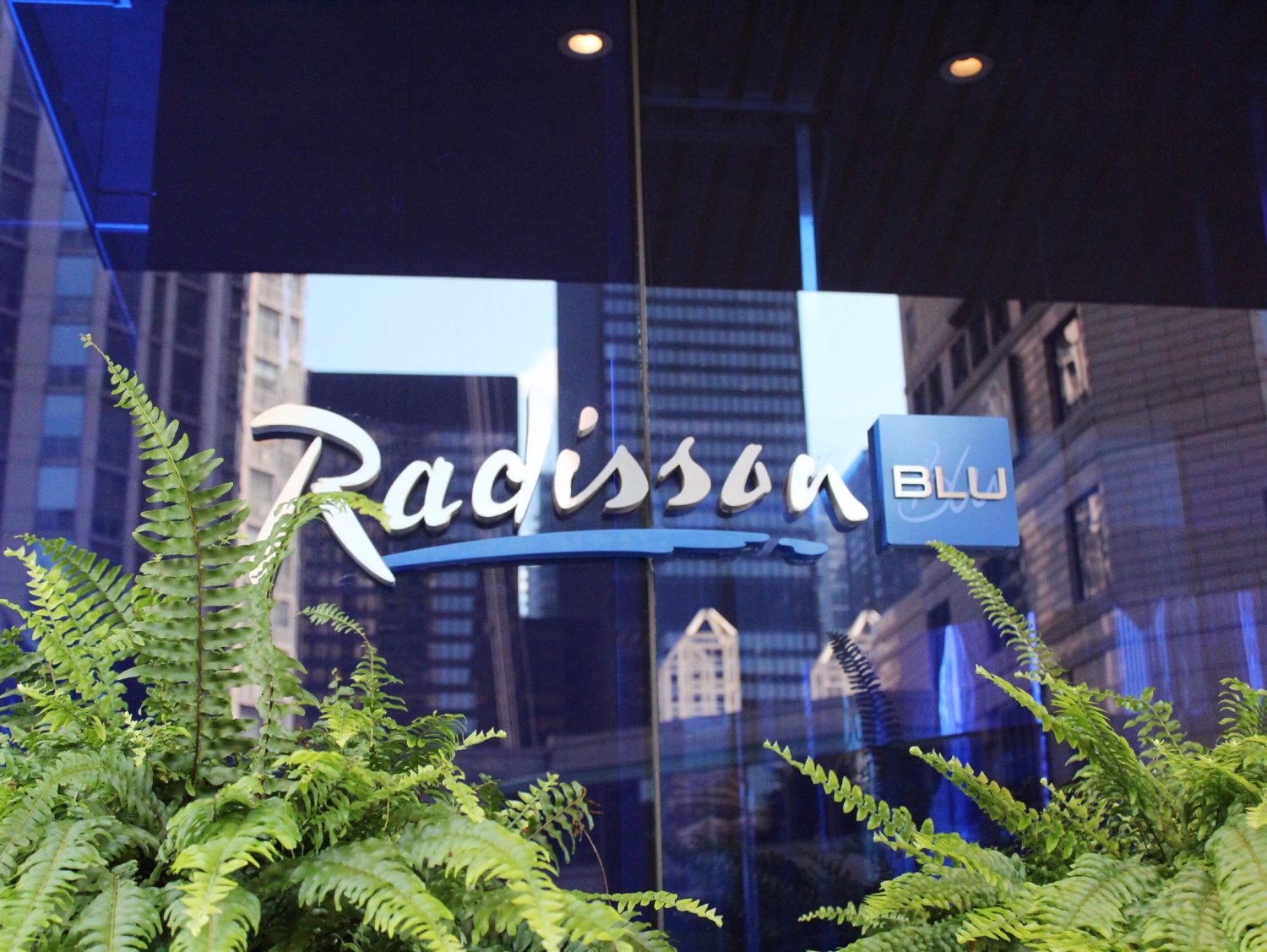 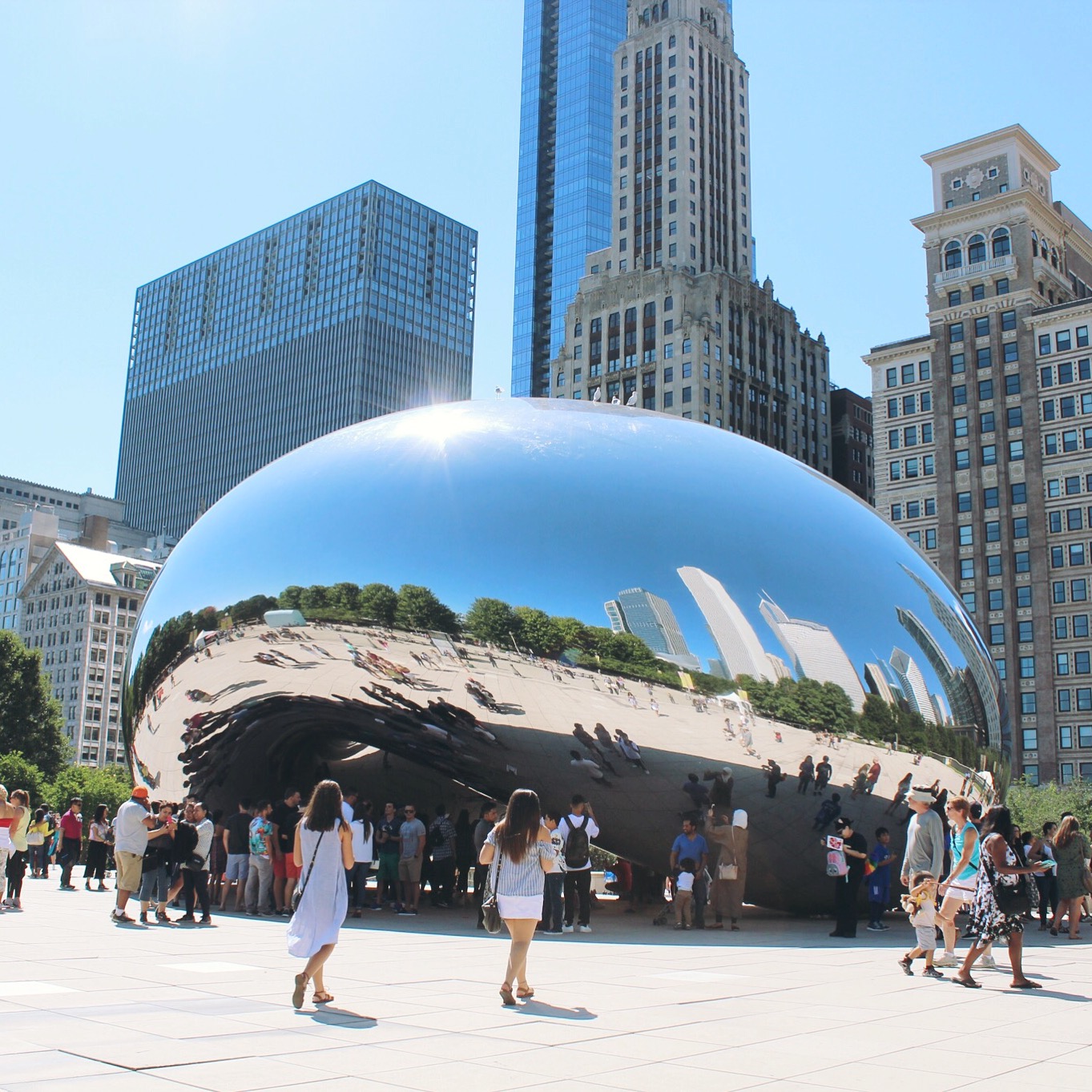 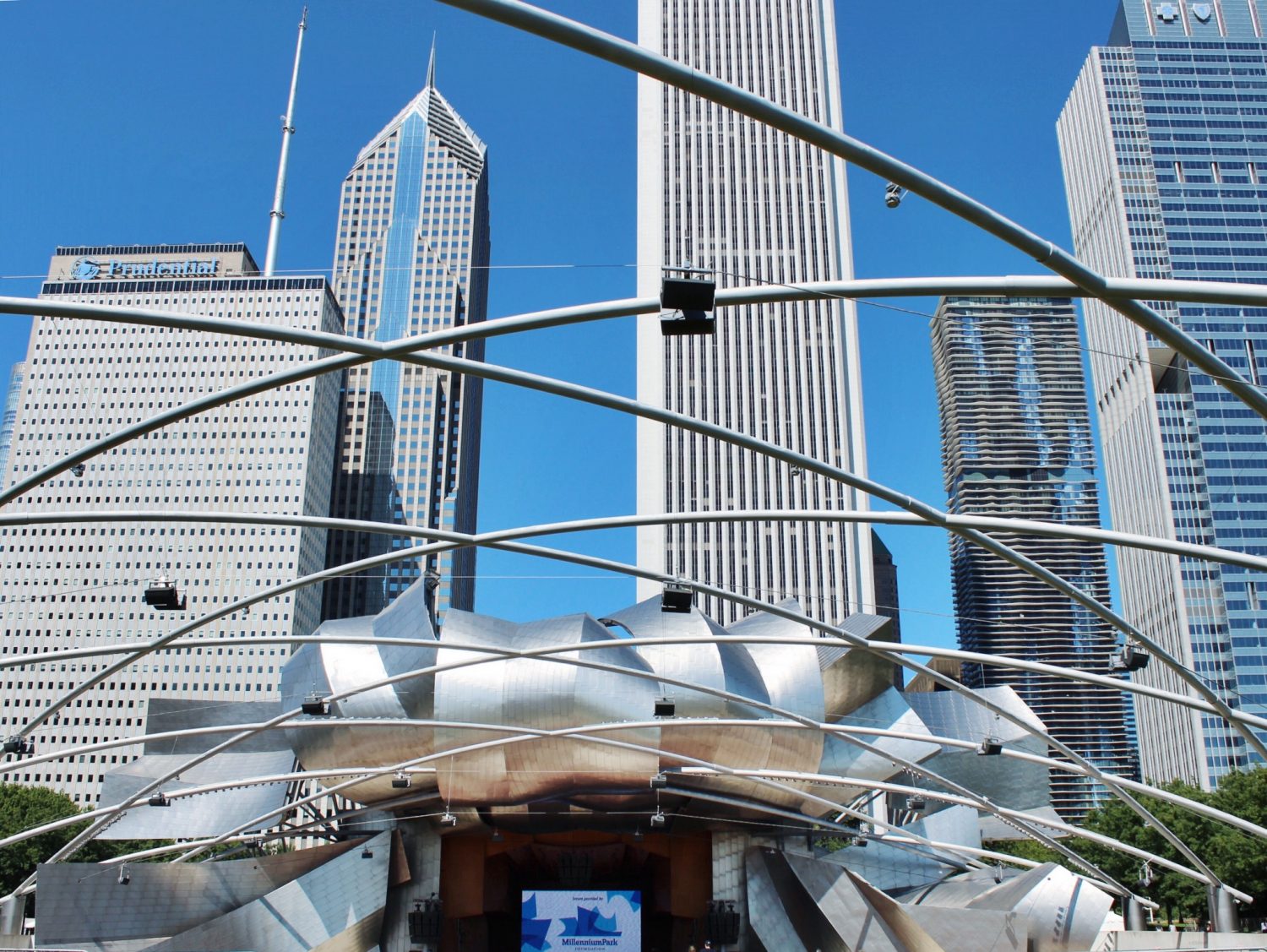 Located in central downtown and overlooking Lake Michigan, this upscale, architecturally striking hotel is an 8-minute walk from Millennium Park (it’s the second building on the right hand side), walking distance to the famous Magnificent Mile and 1.3 miles from the Willis Tower.

Click here to enter for your chance to win your own Radisson Blu getaway around the world! Unfold the secrets of Paper City and enter to win, now through October 12, 2016.

What 5 destinations would be on your Radisson Blu round-the-world dream trip itinerary? What’s on your travel bucket list?