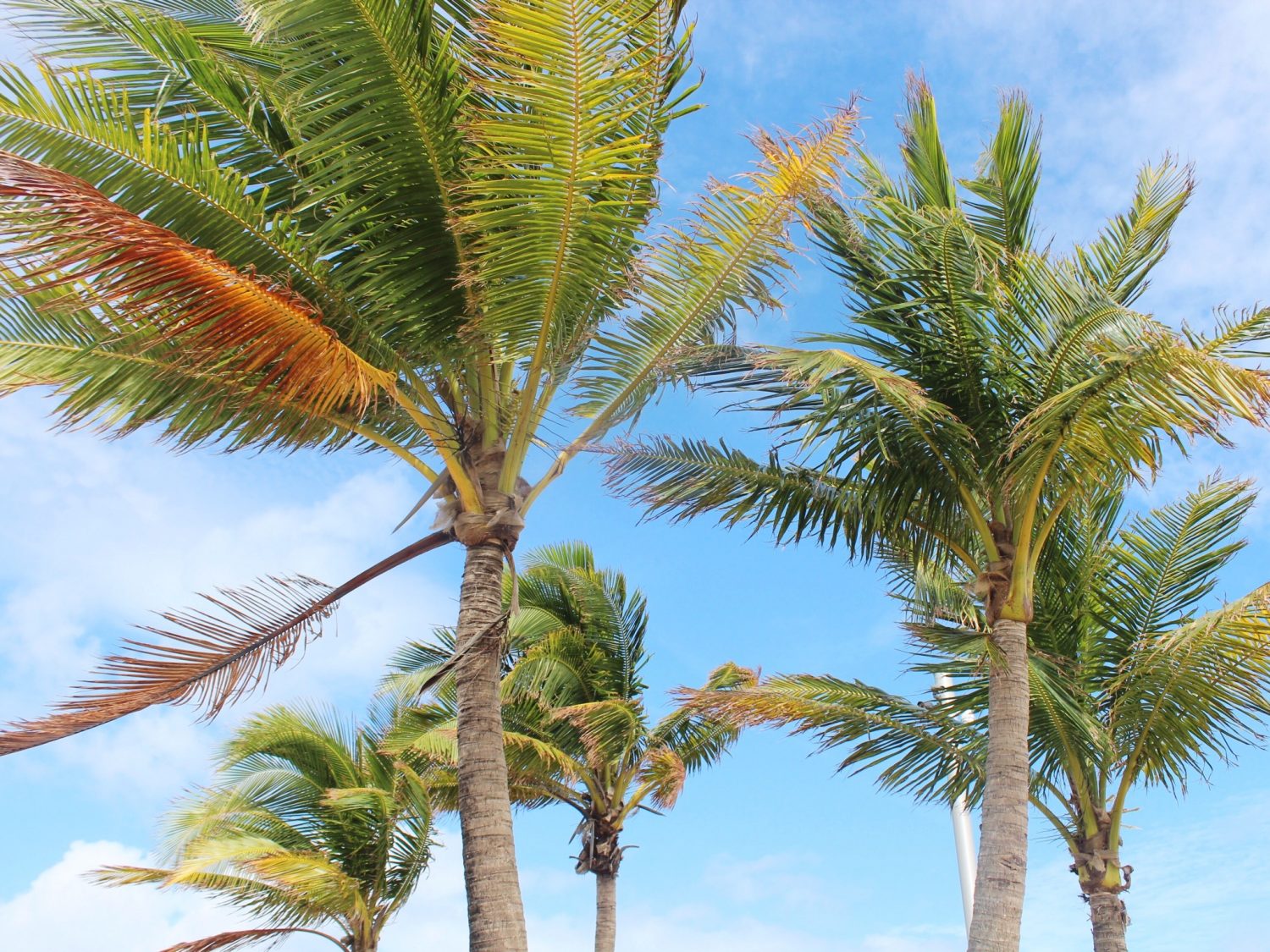 Although the weather today isn’t that bad (and it’s not suppose to snow again until Christmas, although I’ll already be in Paris by then), yesterday was one of the coldest days in Chicago in December thus far! At one point yesterday, thanks to the wind, it felt like -15 degrees in parts of the city. In fact, in the 10 minutes it took to shovel the snow in front of my house, my entire hands almost froze completely (and I was wearing THICK gloves!). I’m so happy that it’s going to be in the high 40s/low 50s while I’m in Paris later this week/during the holidays! All this chilly weather instantly brought me back to last month when I was sipping daiquiris and sitting poolside in the Bahamas! If you’ve checked out some of my other cruise posts then you’ll know that during my Carnival cruise, I got to spend two (wonderful) days in Nassau. I spent the first day really exploring and getting to know the island and I spent the second day exploring Atlantis Paradise Island Resort (you can check that out HERE!). 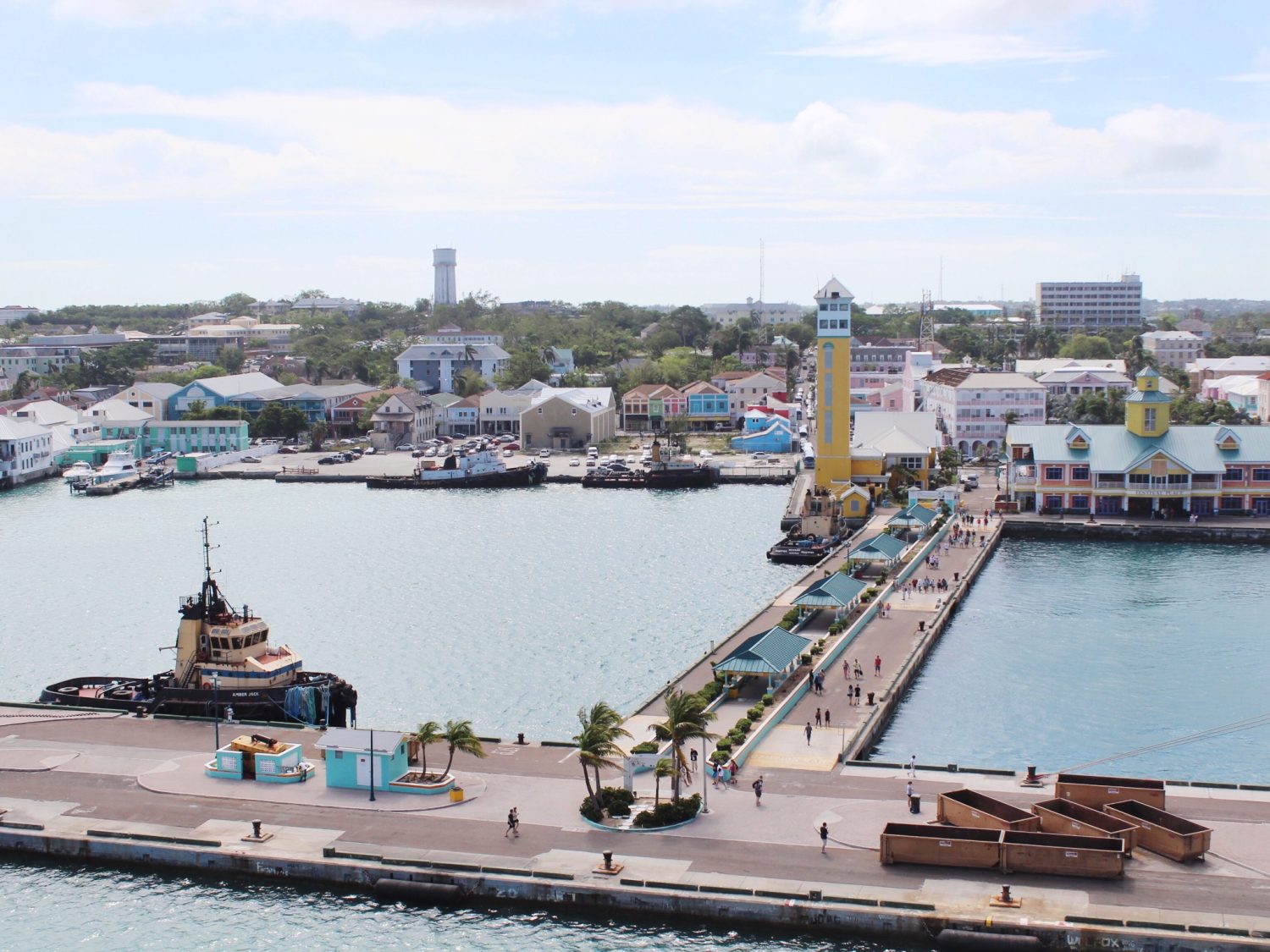 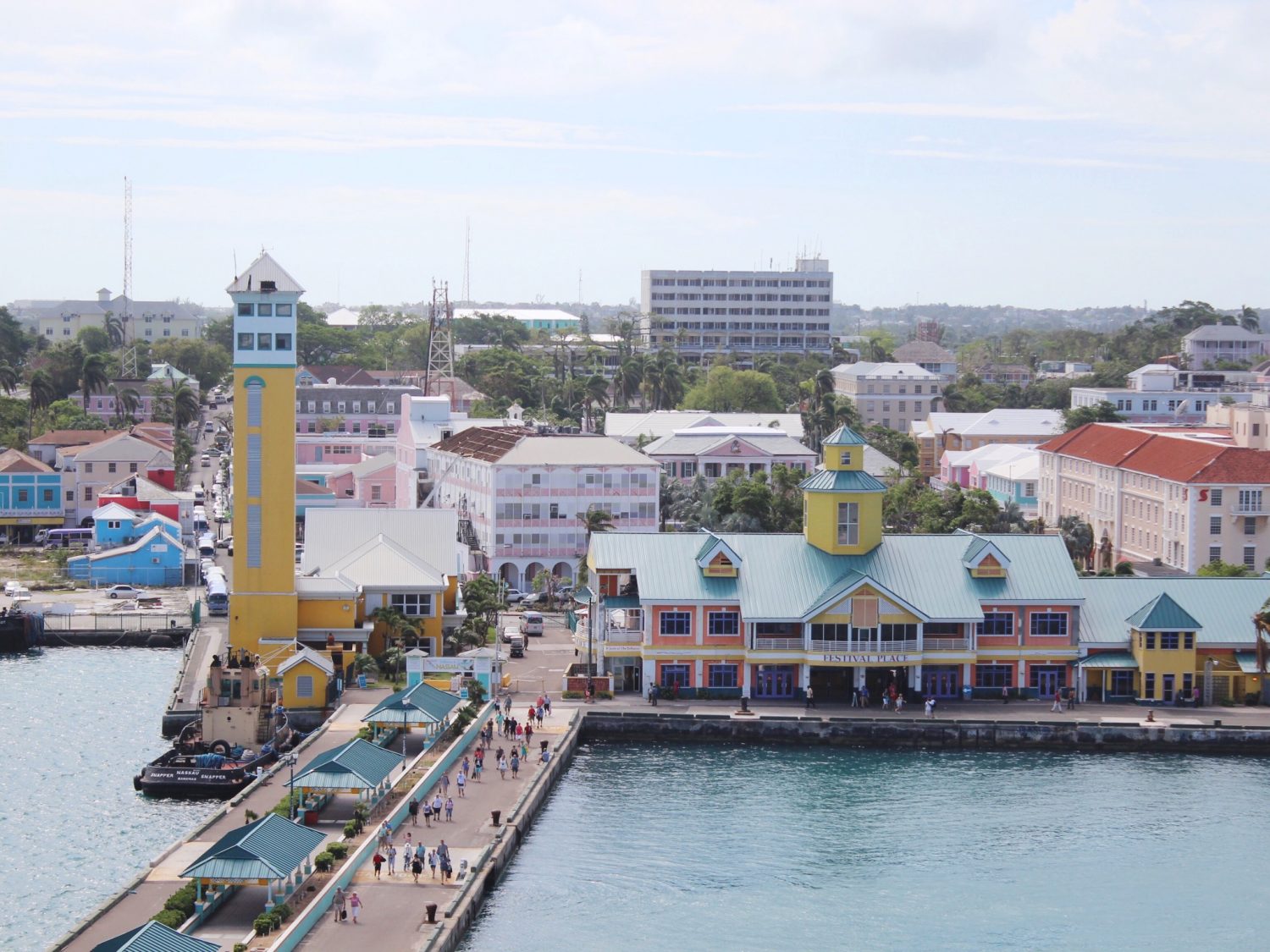 As soon as the ship arrived at the Nassau port, I immediately couldn’t help but notice how bright and colorful the island was! Seriously, almost every building was either bright blue, pink, yellow or green!. 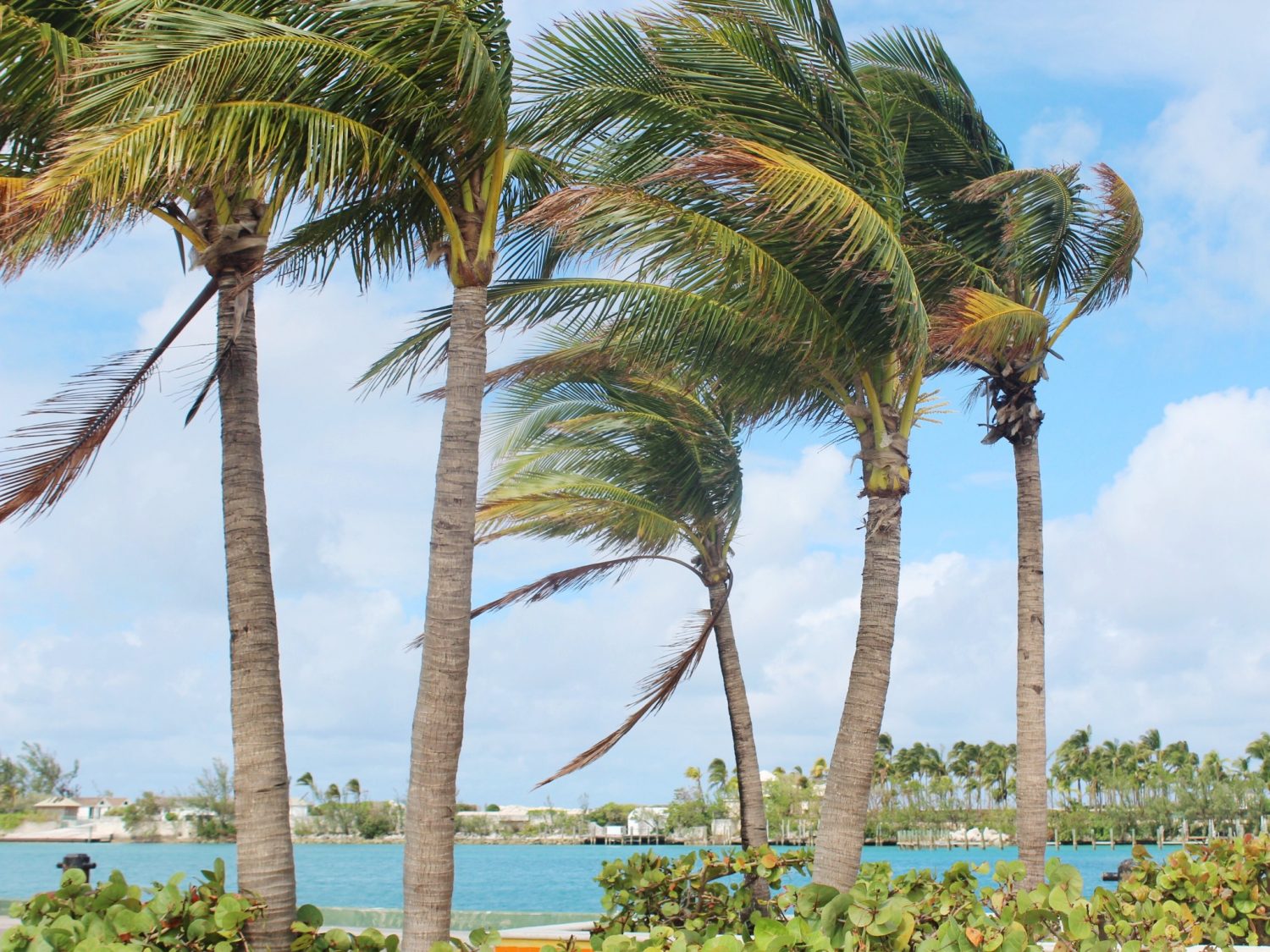 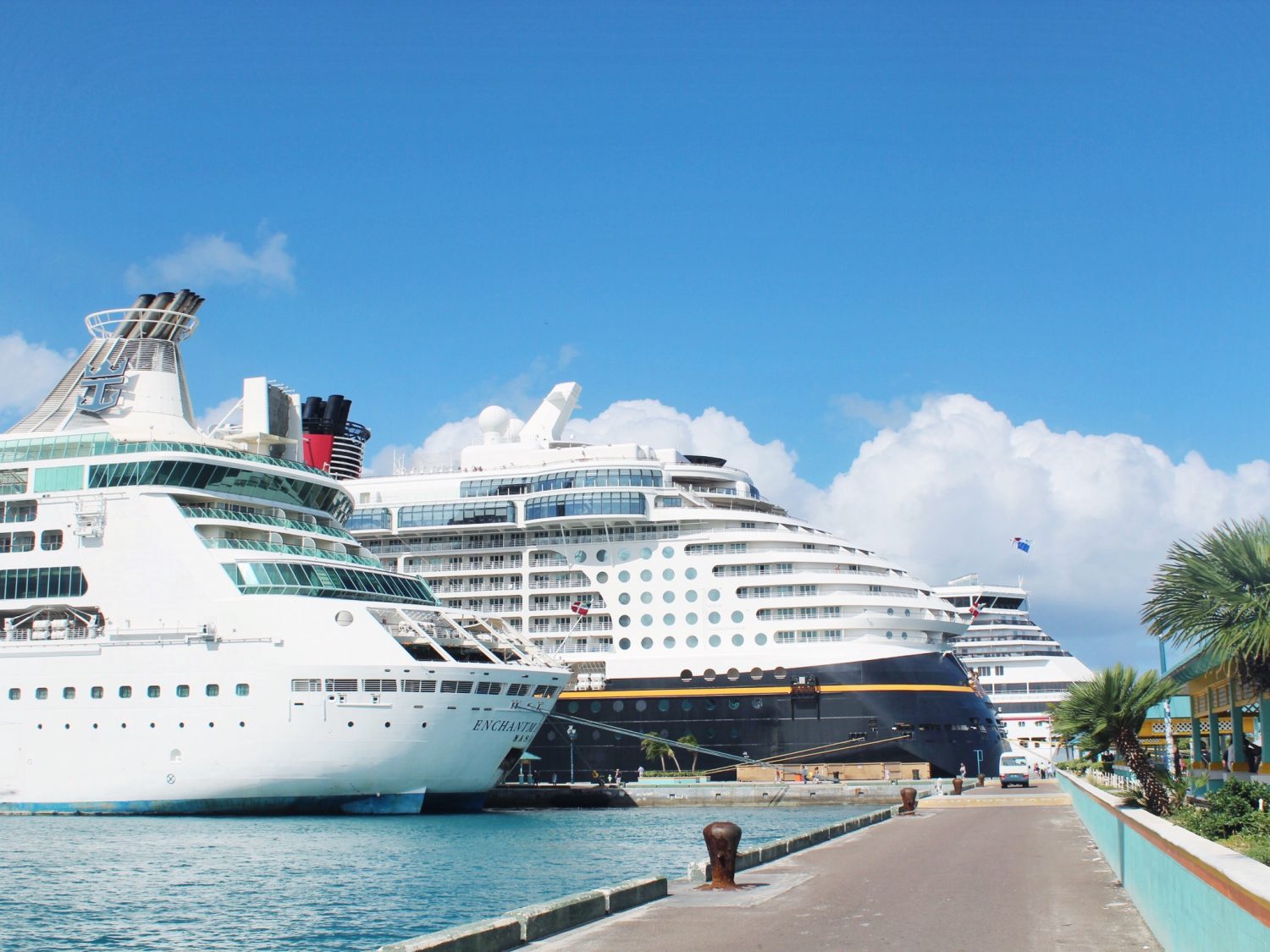 Originally, I was suppose to go scuba diving my first day Nassau (although in the end I ended up going scuba diving the next day at Atlantis Paradise Island Resort) so I left my camera on the ship (since I didn’t know if there would be lockers and I didn’t want to misplace my items while diving). Meaning, I don’t have that many photos from the island expect for the few I snapped on my phone (whoops). Although, I actually liked exploring the island and soaking in the beauty with my eyes instead of from behind a lens. 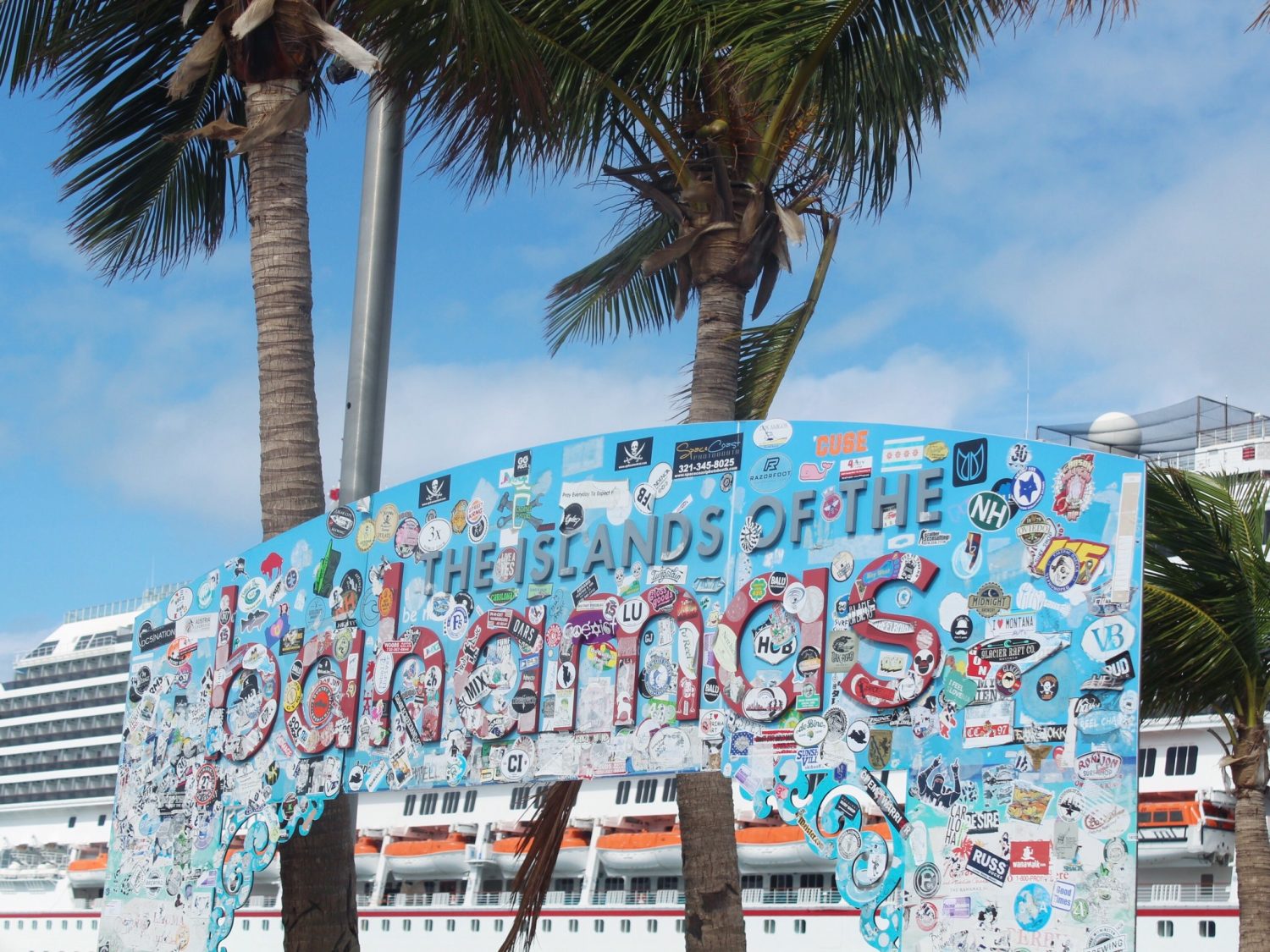 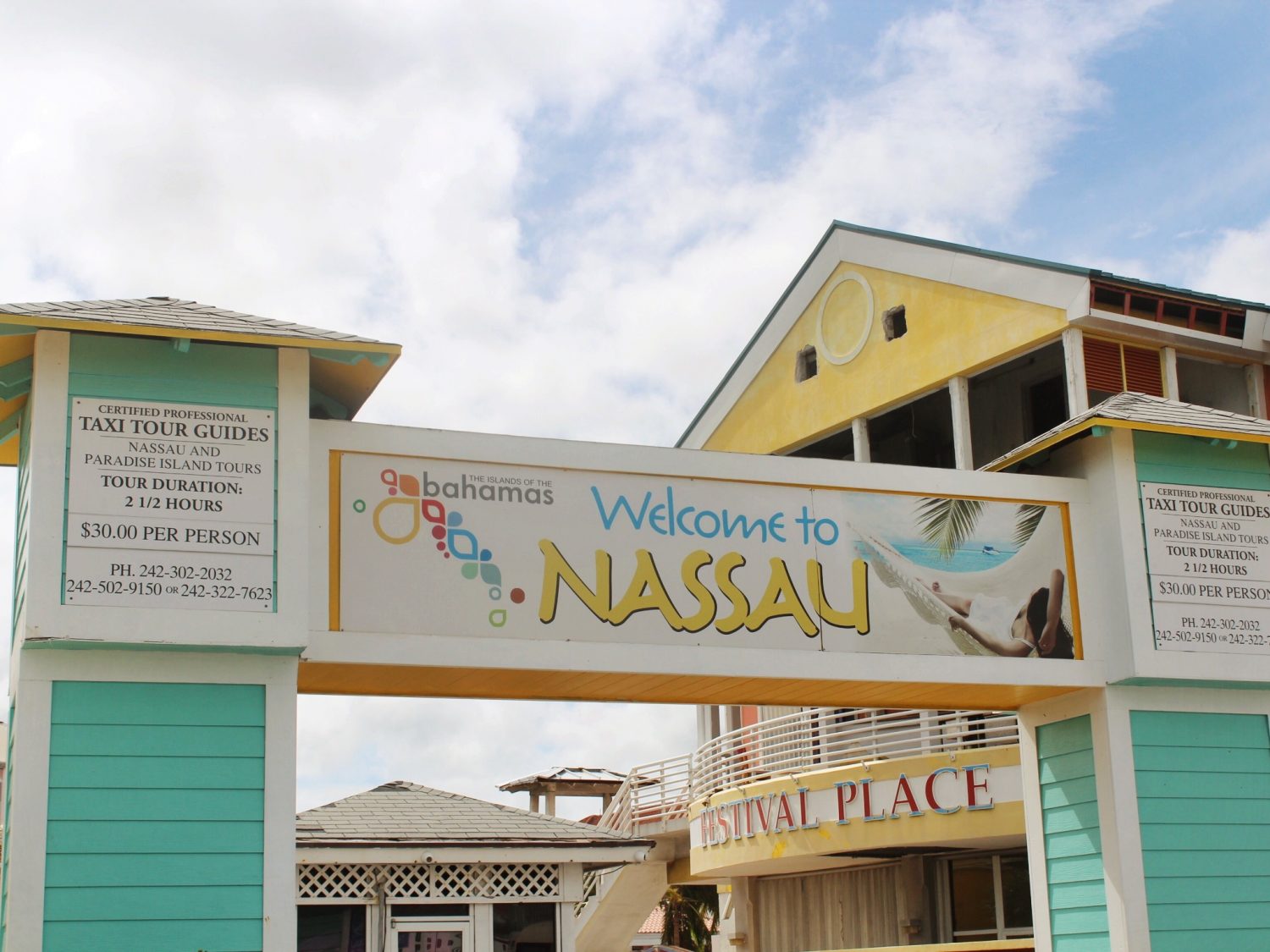 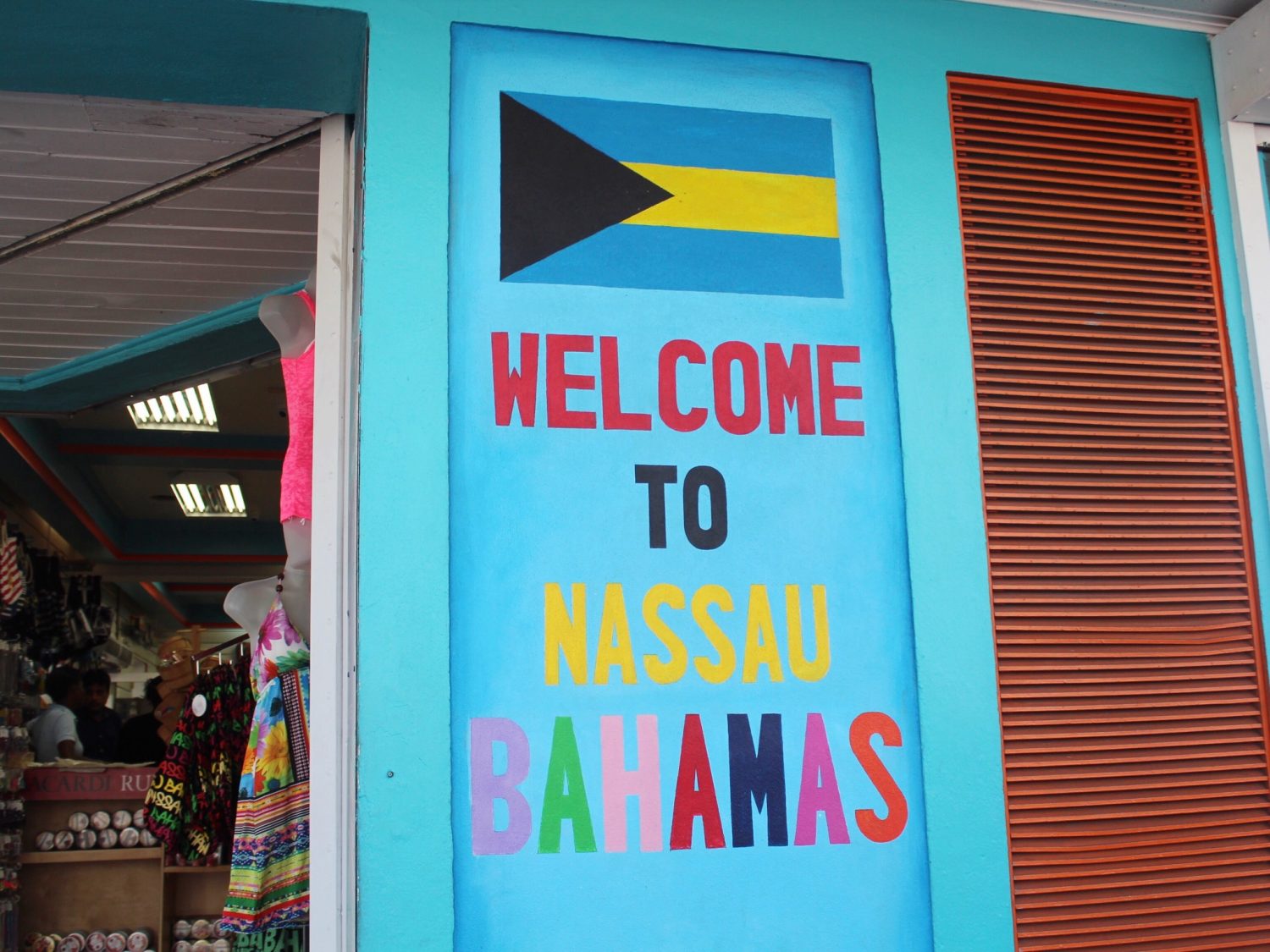 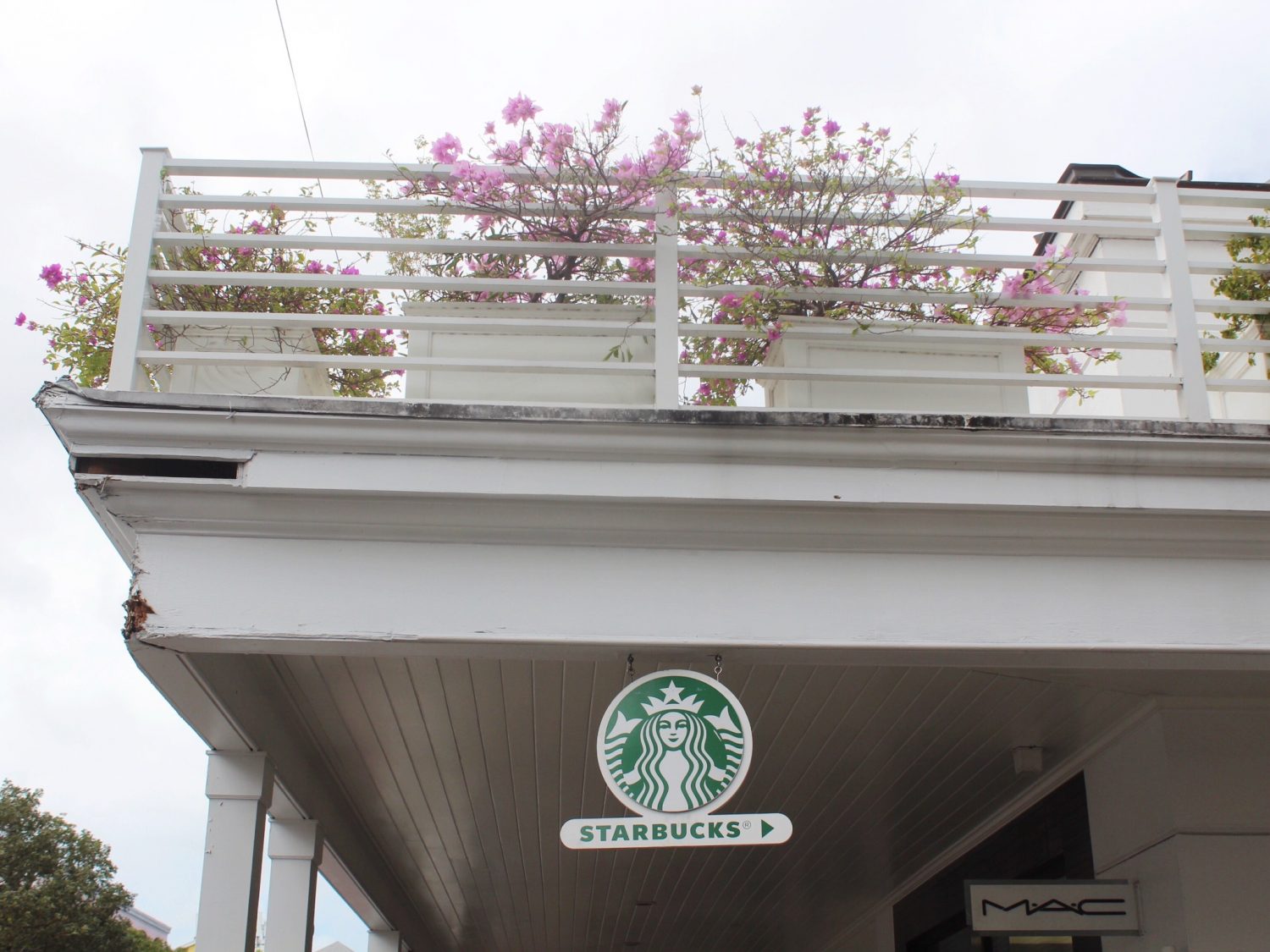 It was so funny because as soon as we arrived in Nassau, half of the ship (okay, maybe I’m exaggerating a little) run straight to Starbucks. I even overheard one woman saying “I can’t believe it’s been two days since I’ve had Starbucks!.” 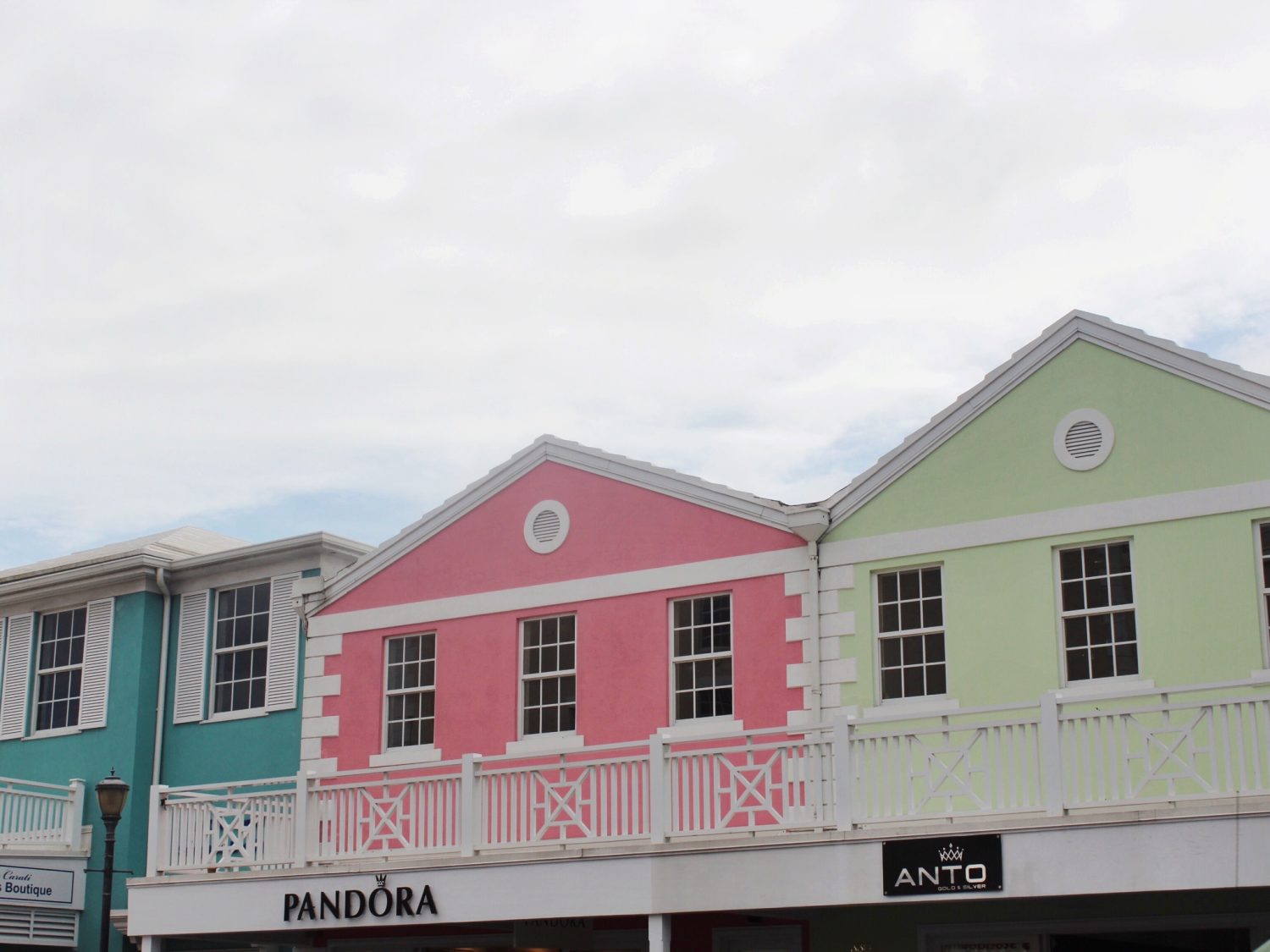 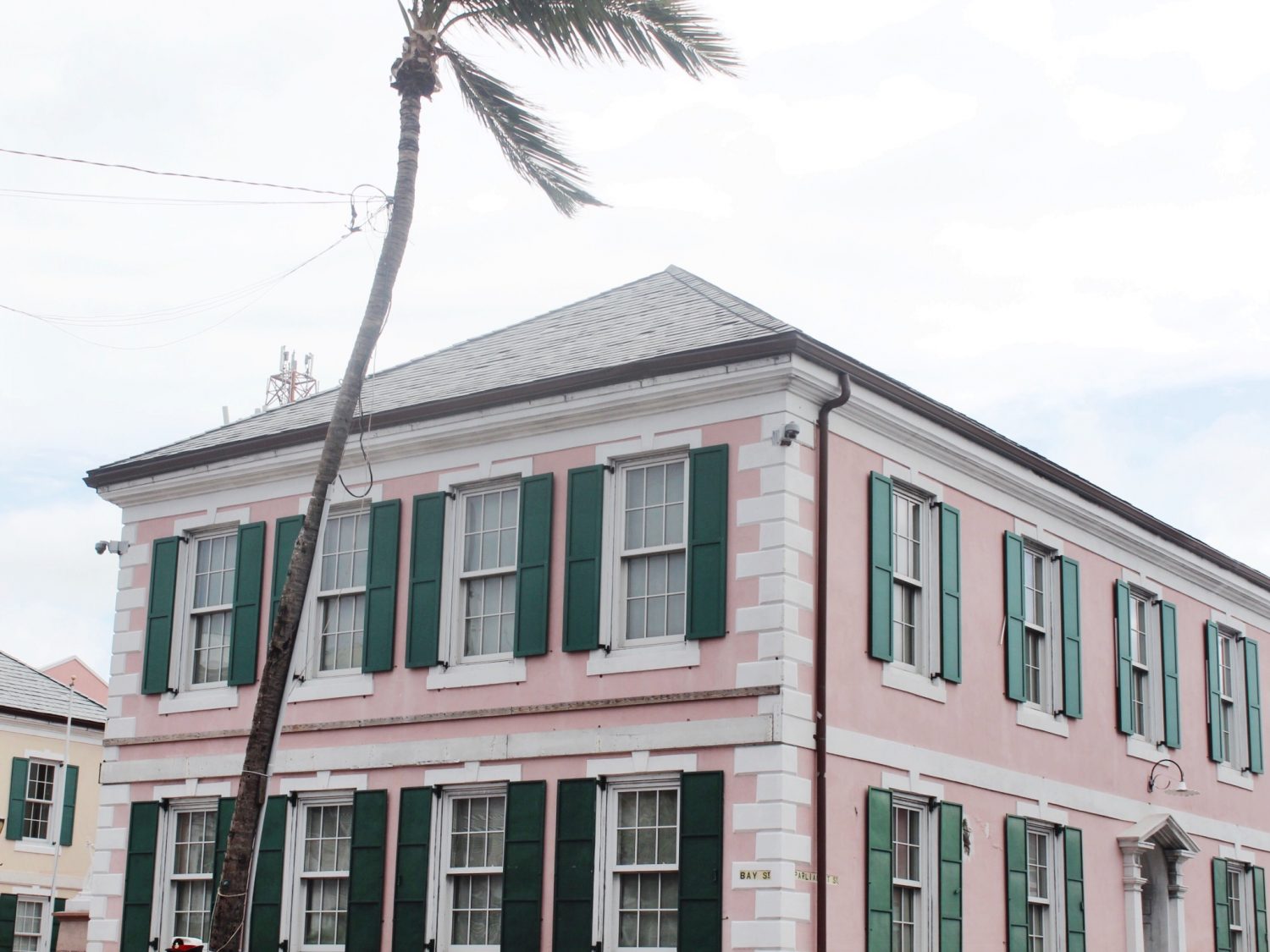 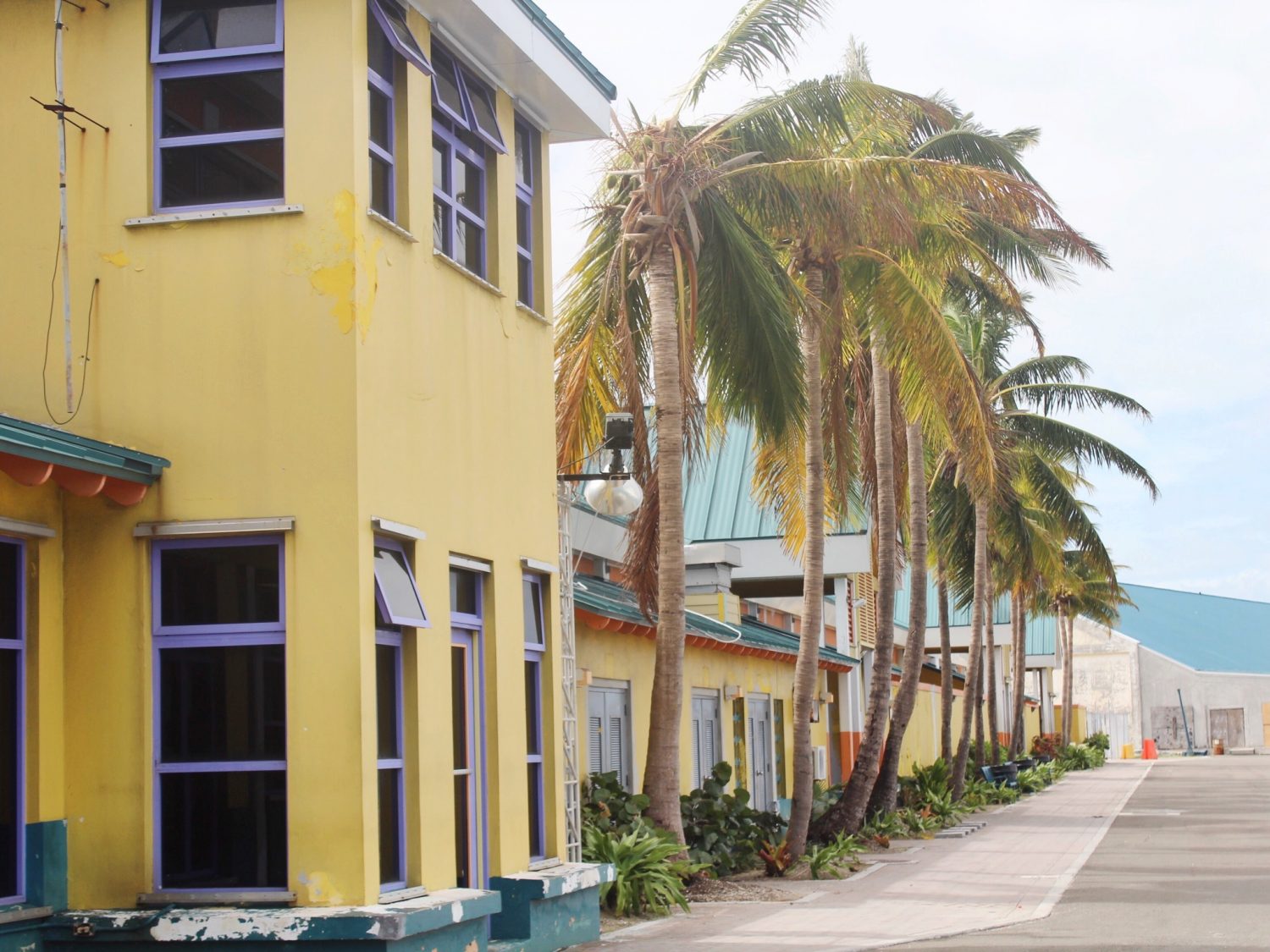 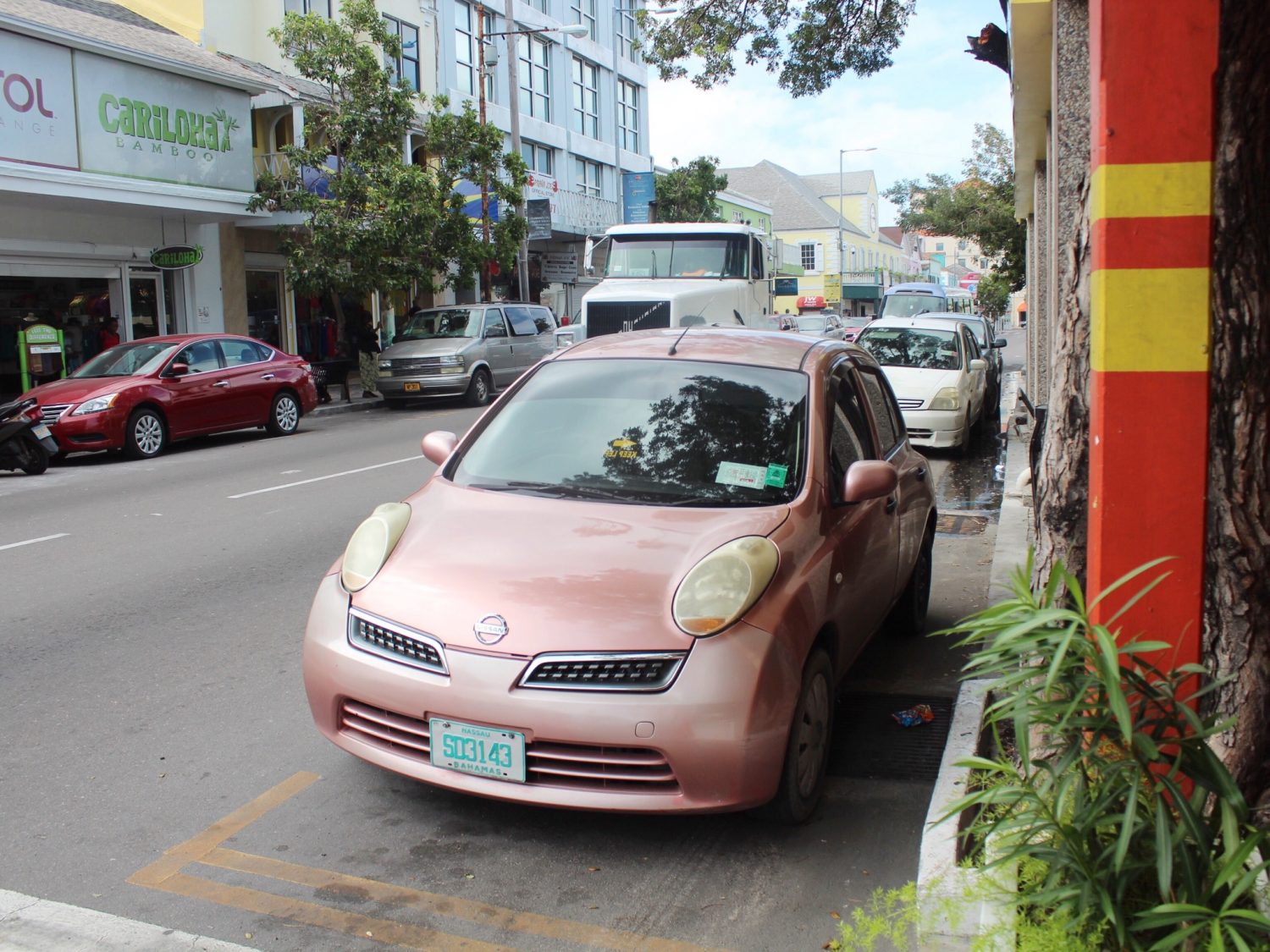 What did I tell you? Everything’s so colorful, even the cars! 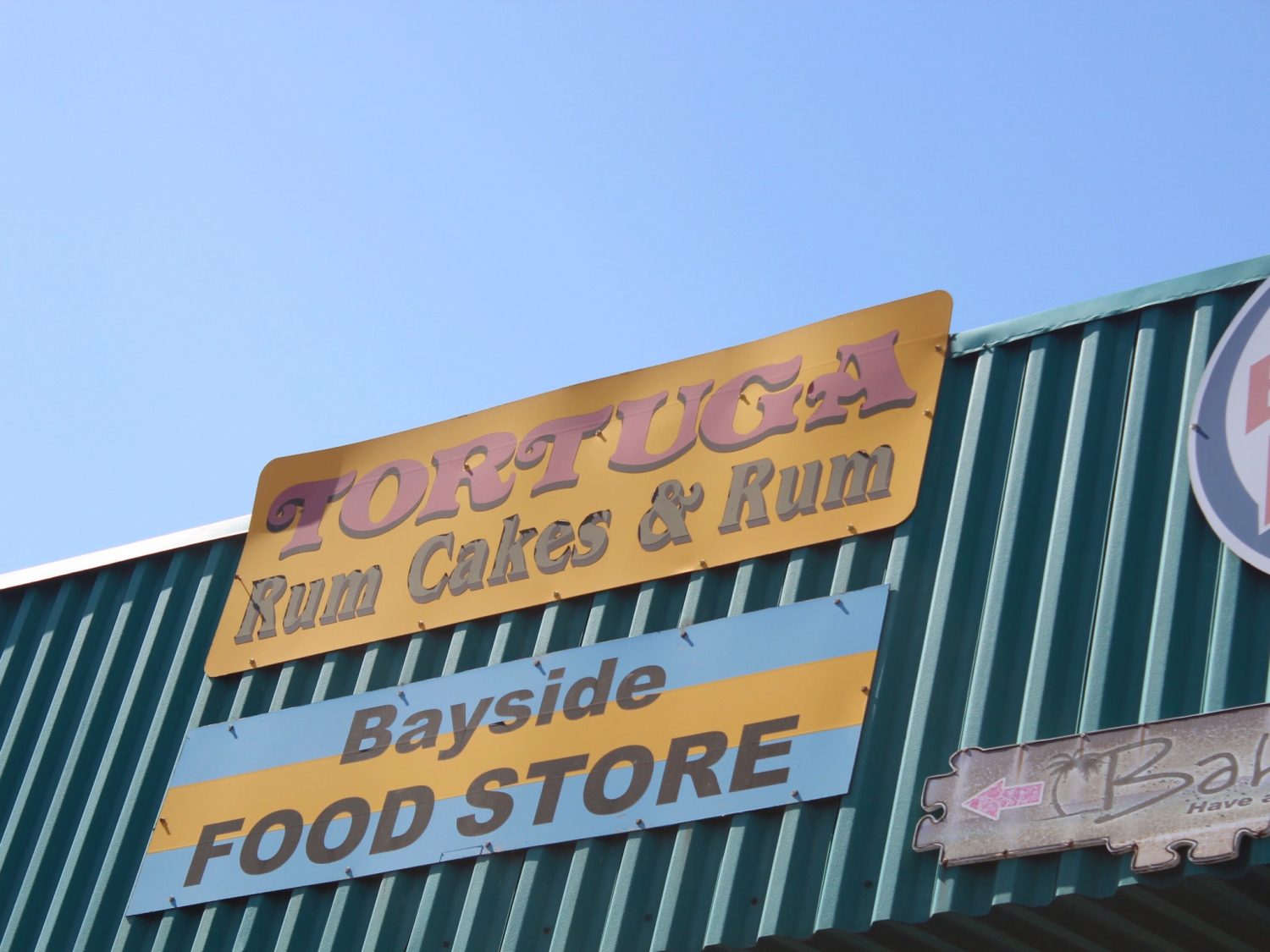 Apparently in the Bahamas rum cakes are all the rage because there were free rum cakes samples literally on EVERY corner! The amount of rum cake I ate while in Nassau is unreal (but hey it was free, so no complaints here!). 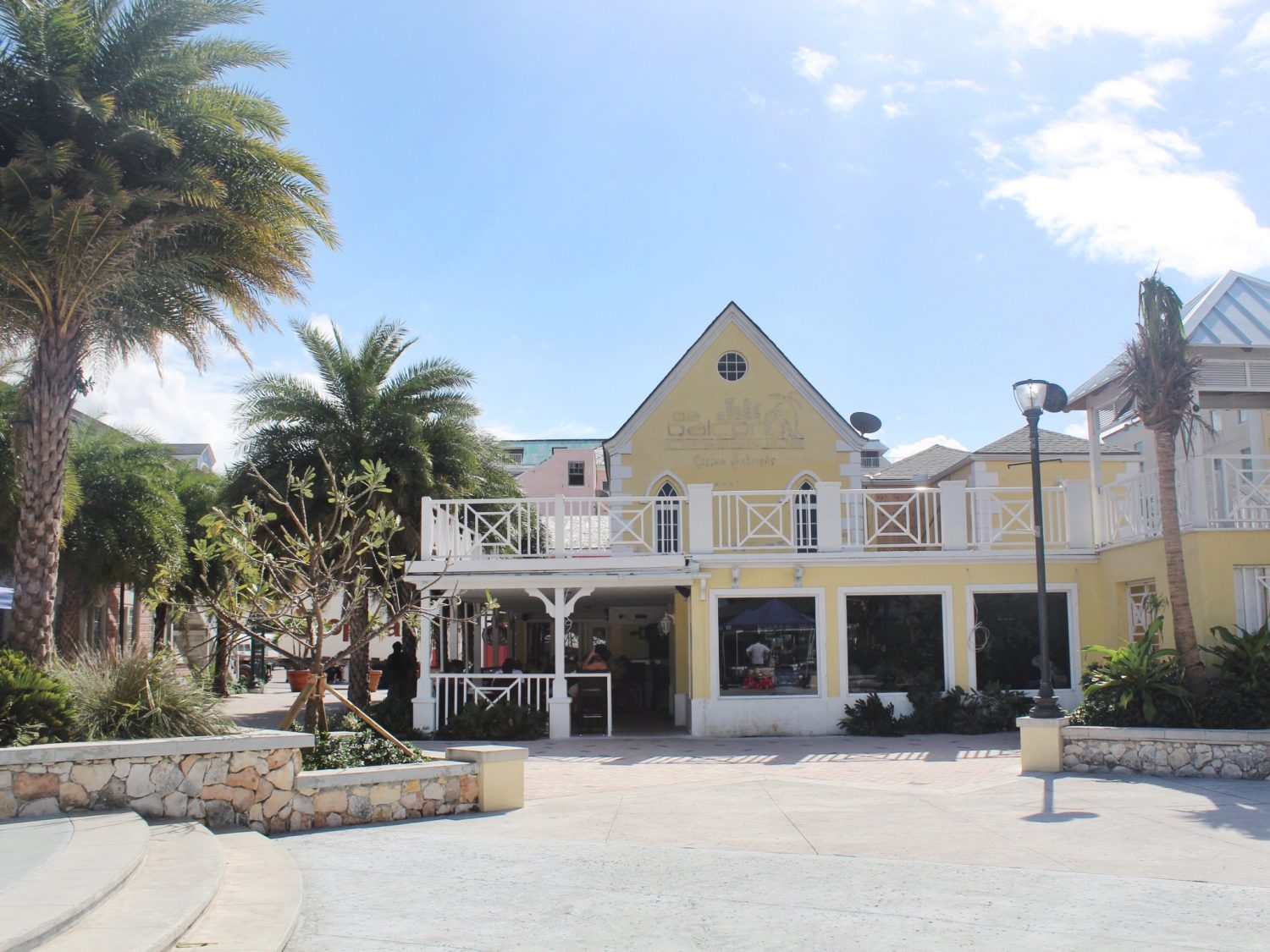 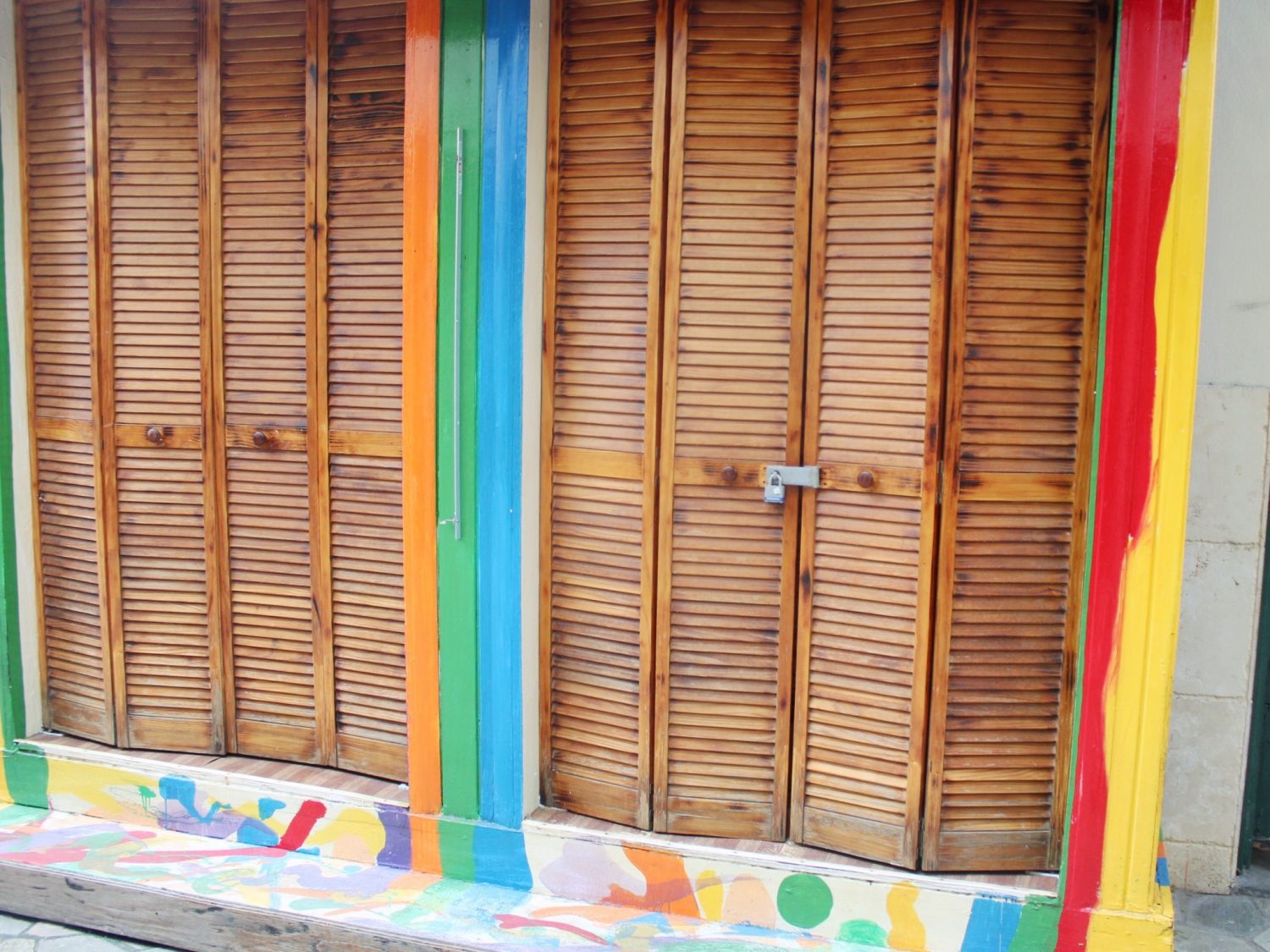 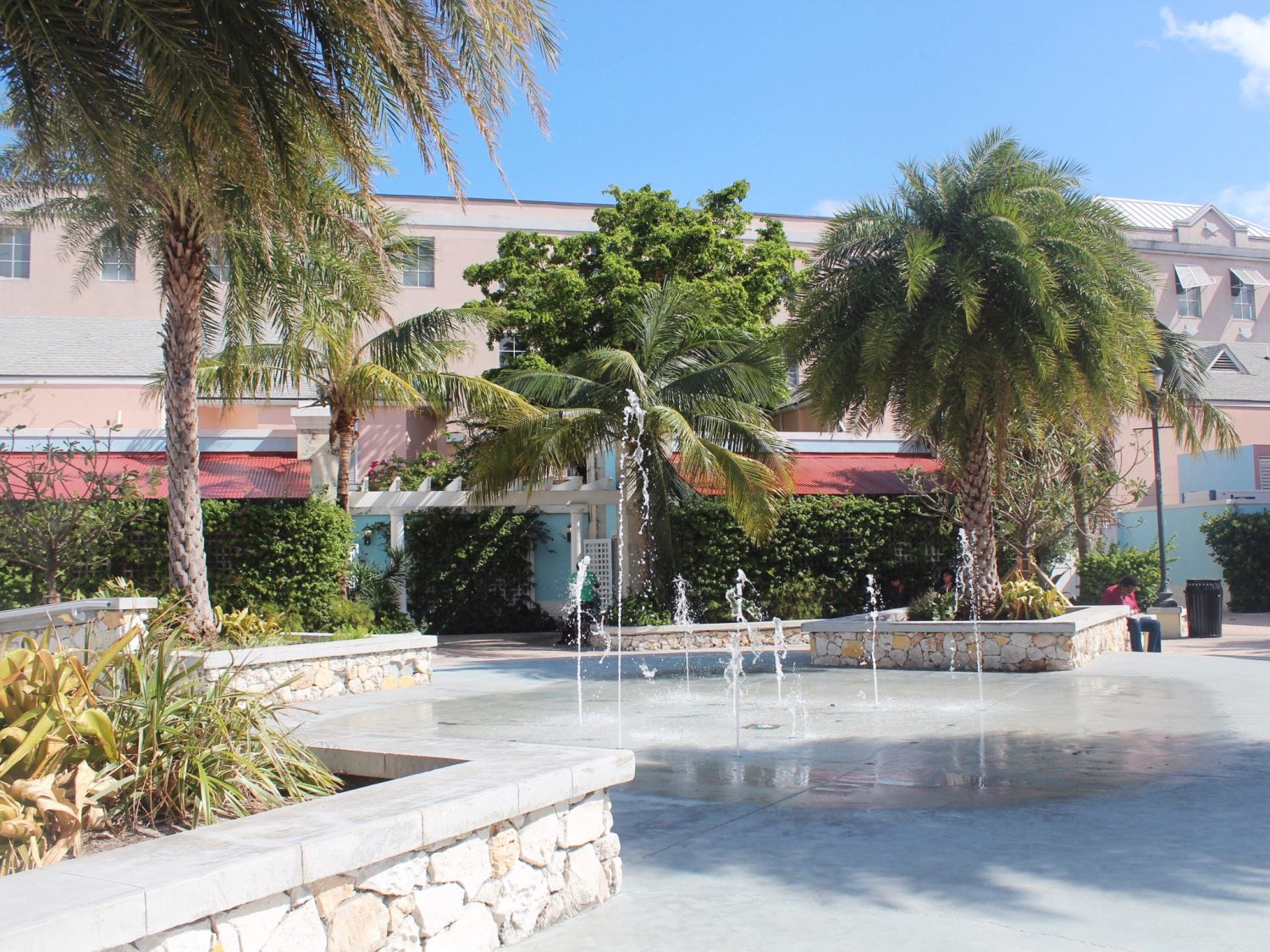 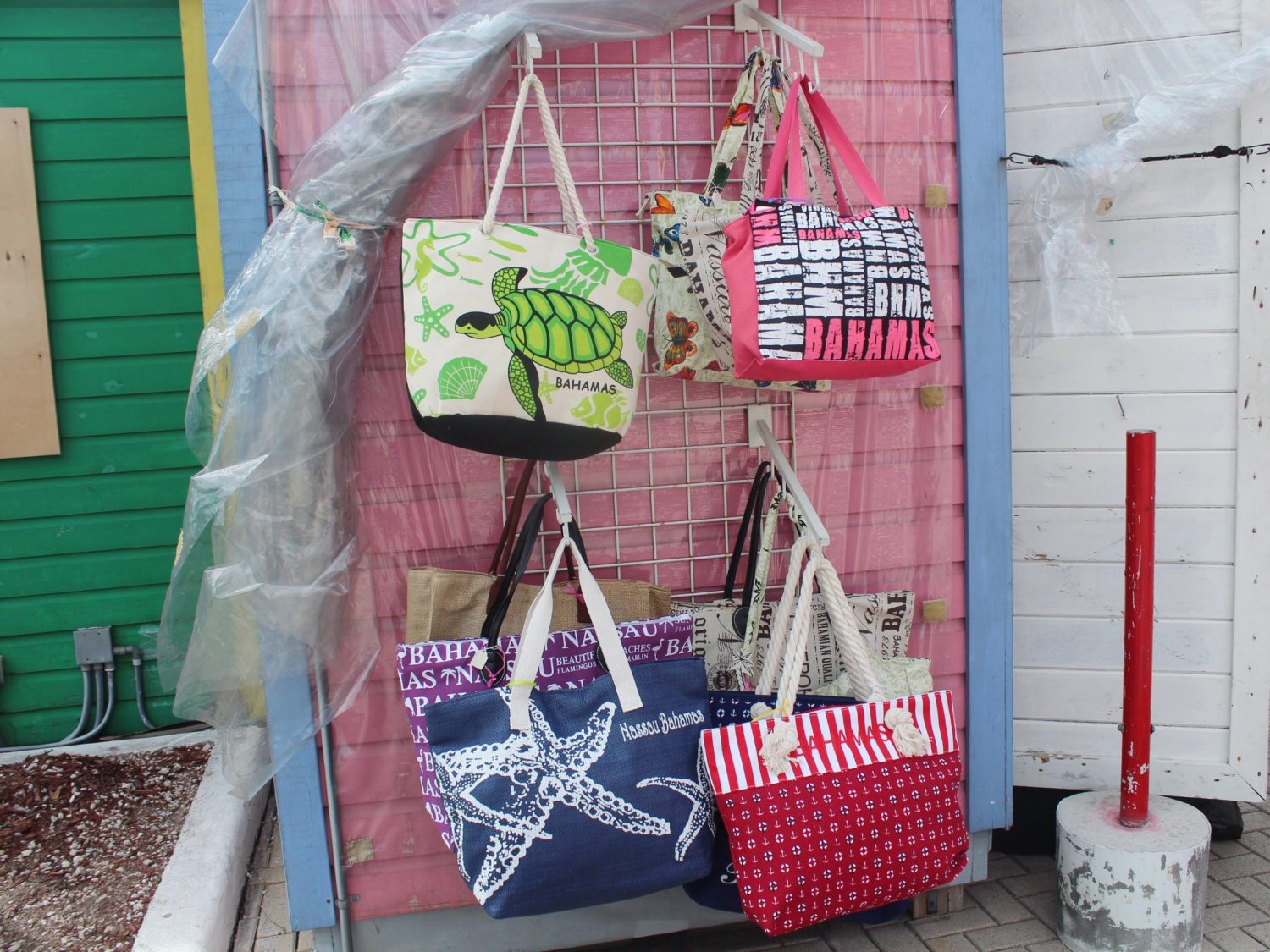 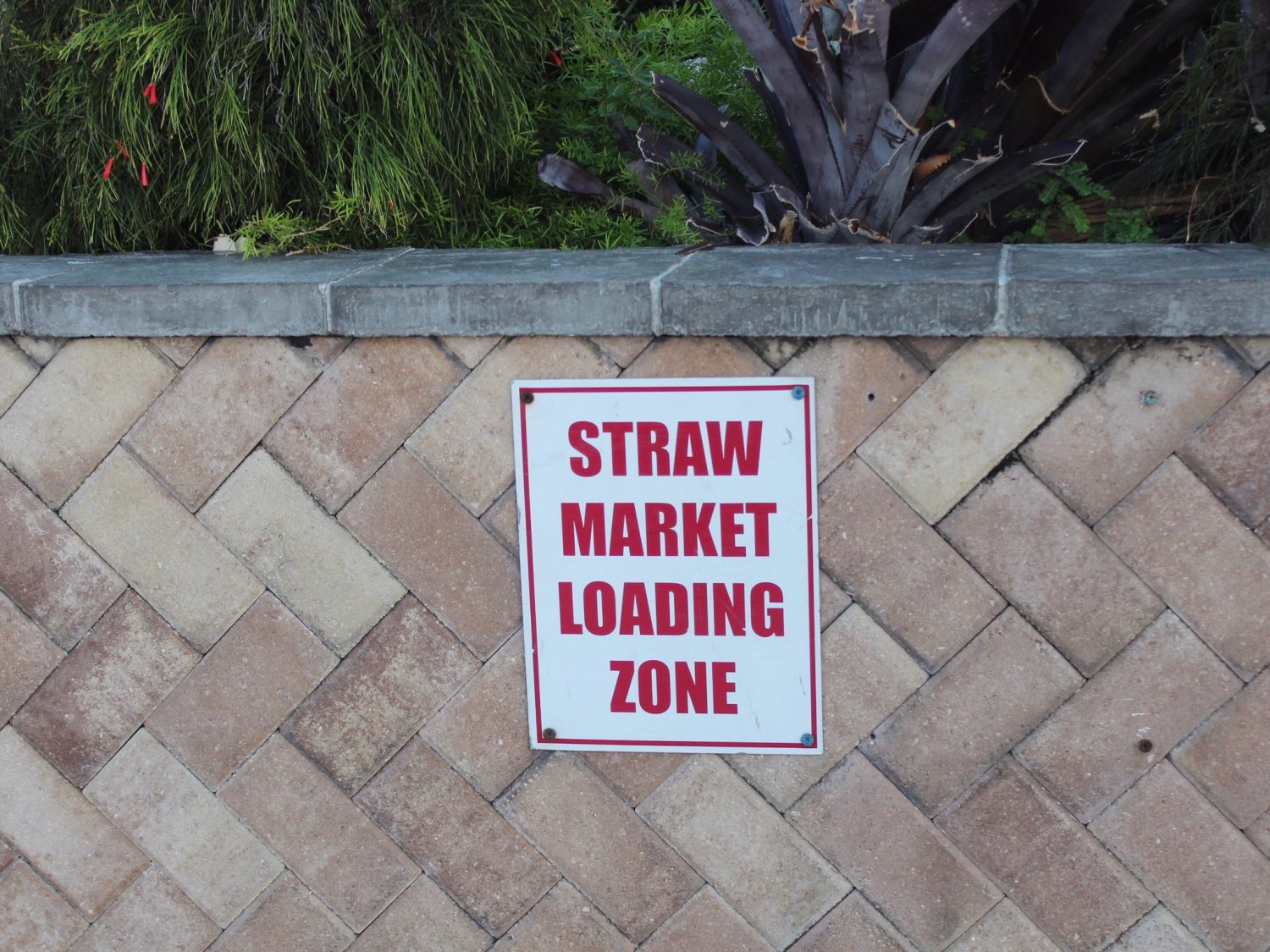 While I was in Nassau I knew I had to check out the world-famous Nassau Straw Market. The Nassau Straw Market is home to handmade Bahamian crafts, gifts, souvenirs and items such as hand-woven straw hats, bags, mats, dolls, conch shell jewelry and wood carvings—and all available at very reasonable prices (especially if you’re good at negotiating!). 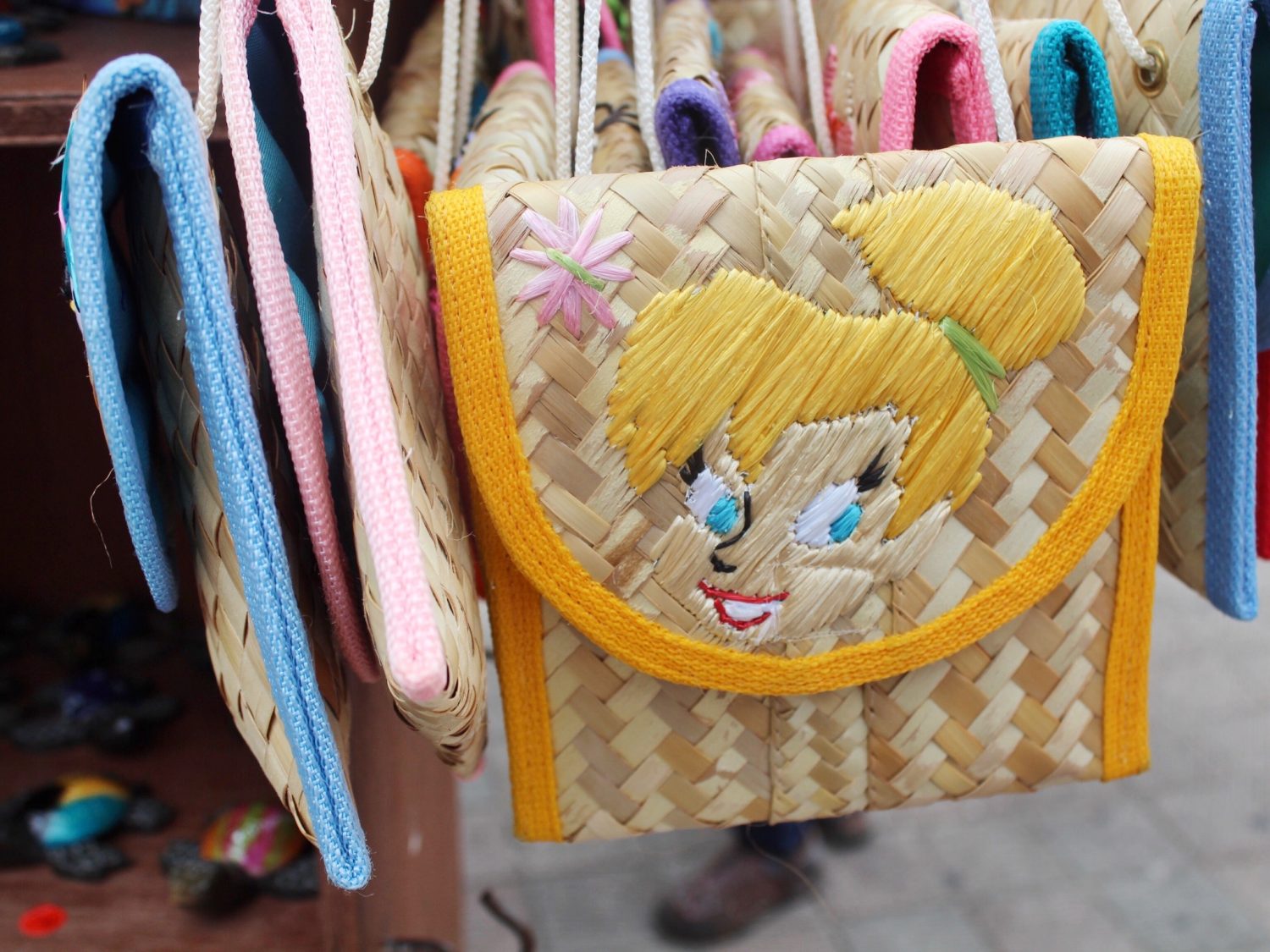 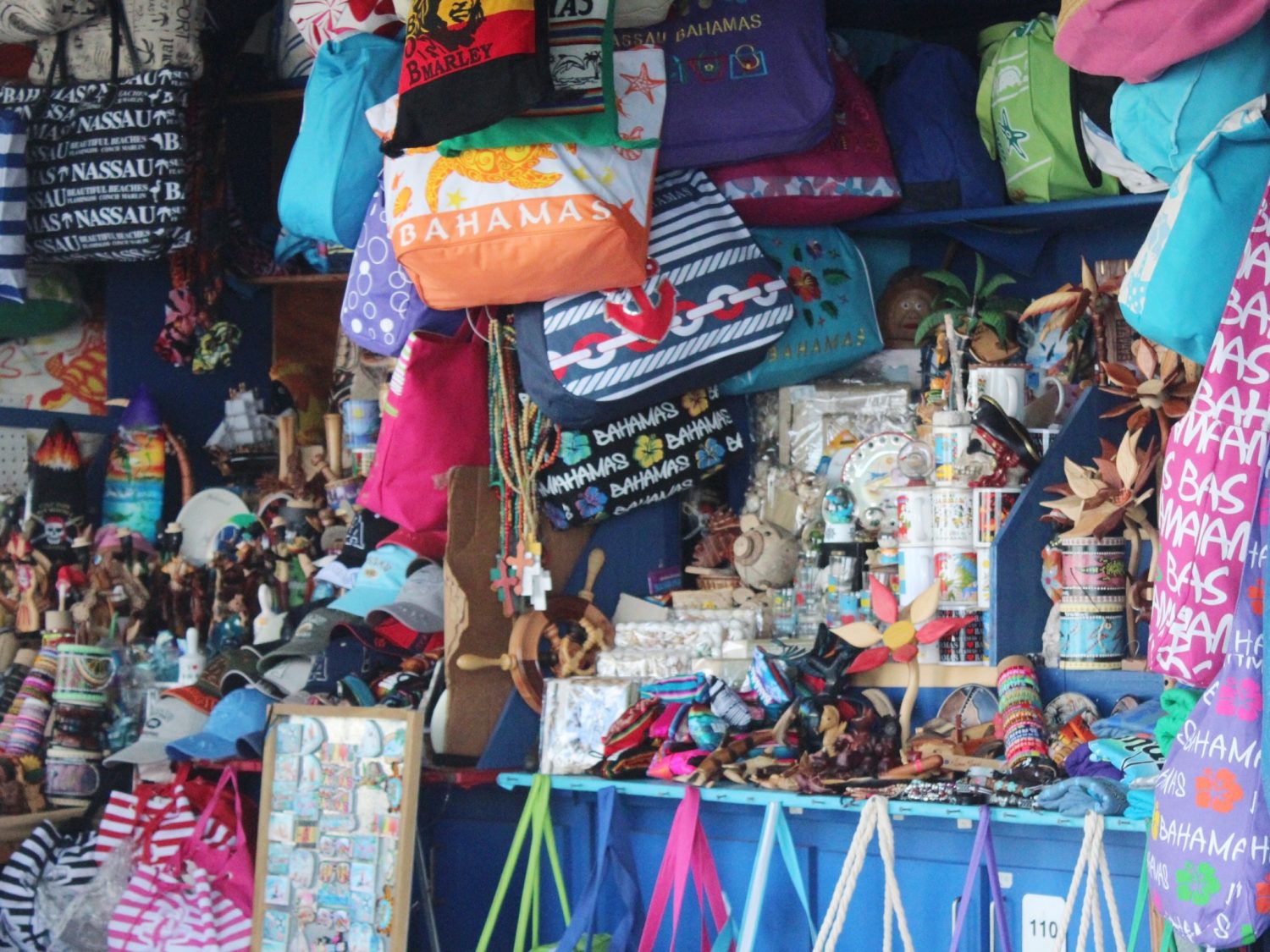 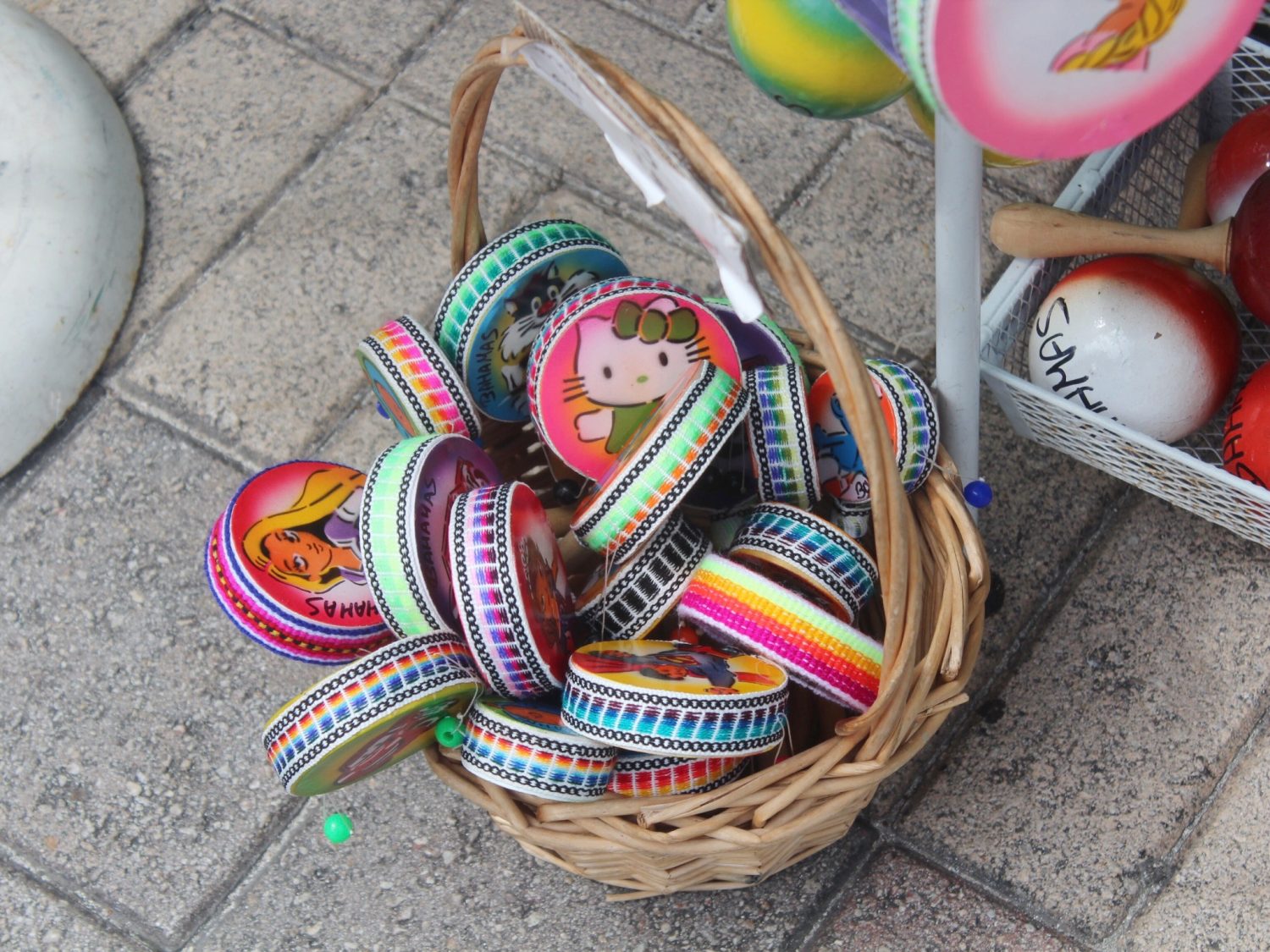 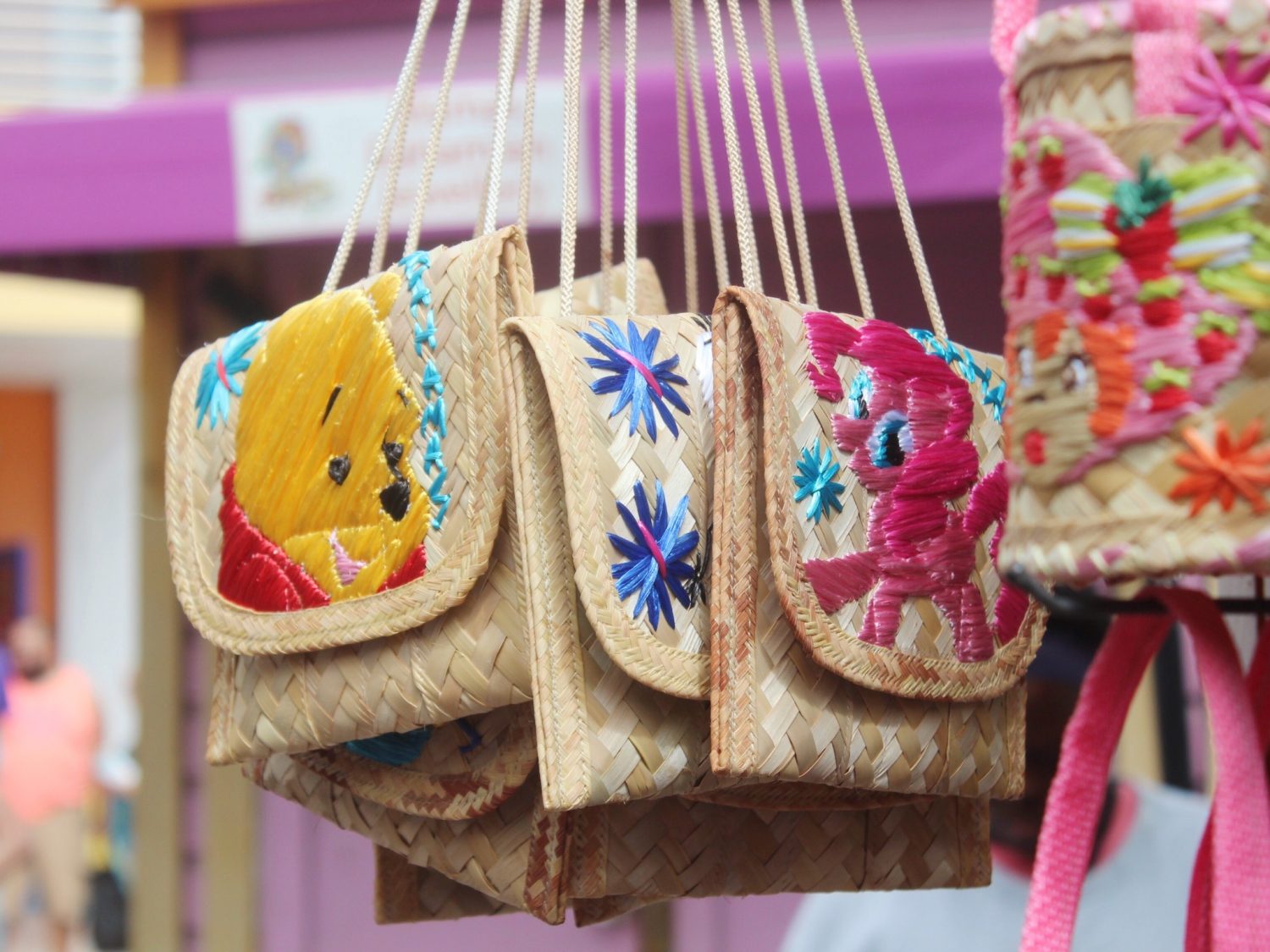 The Nassau Straw Market is a little intense because it’s literally an open-air market filled with thousands of knick-knacks and each vendor wants you to buy something from their booth (and since almost all the booths have similar items, it can get a little completive between the sellers!). I knew I wanted to buy at least one straw bag but the first booth I visited wanted to sell me one for $50. I said “I’ll give you $20”, to which she replied “I can’t sell for less than $40.” After haggling with three other women at three different booths, I stumbled upon a woman who said “if you buy a bag from me, I’ll sell it to you for whatever you’re willing to pay.” 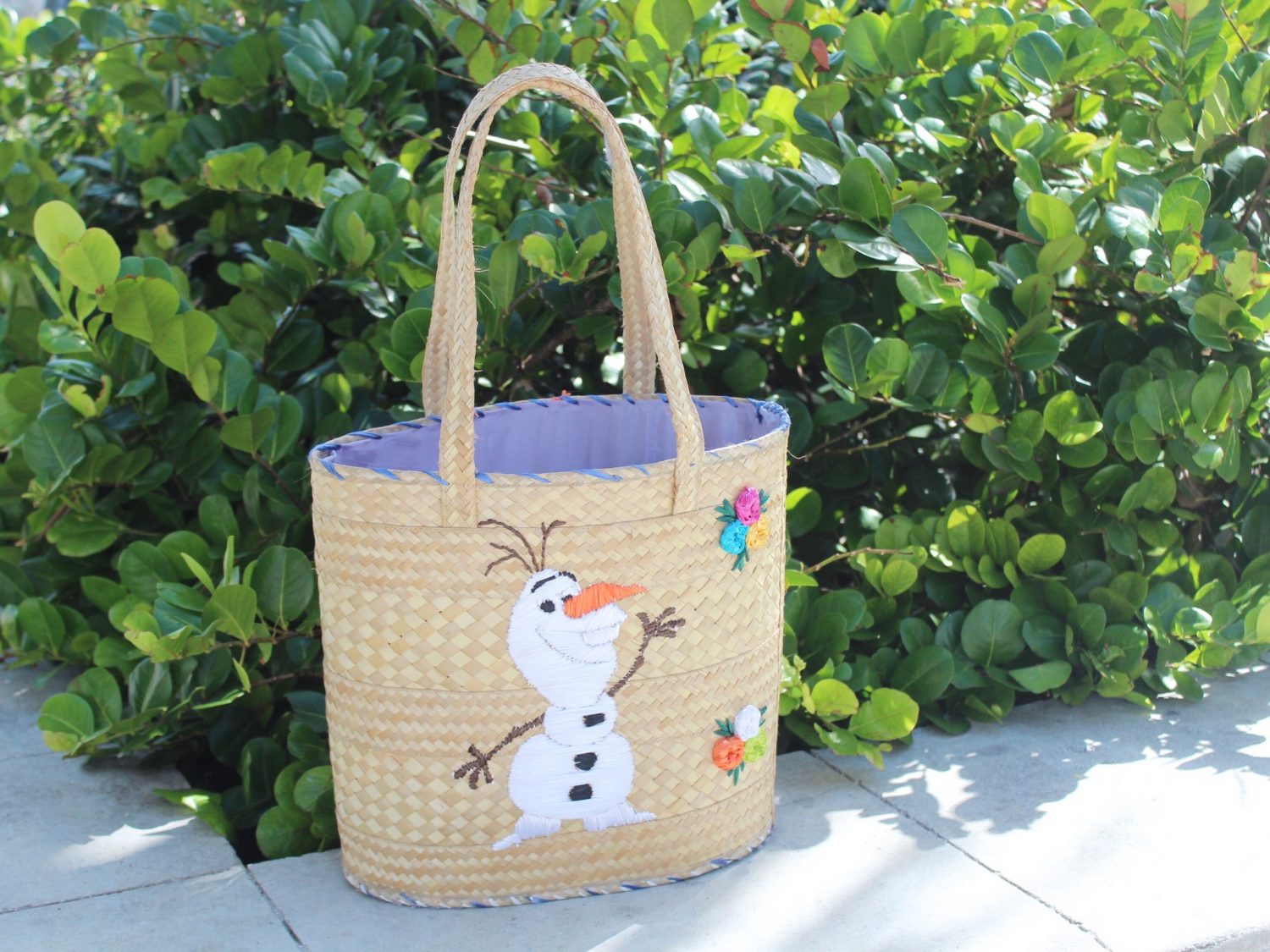 That’s how I ended up with this Olaf straw bag (which I only paid $12 for. Crazy right, since the first woman wanted me to pay $50!). The reason I choose Olaf is because my mom and I have this inside joke about how Olaf is the most overrated Disney sidekick and we always tease each other when we see Olaf merchandise by saying “hey, there’s your favorite Disney character!”. So of course I had to get a bag with her “favorite” character (hahaha!). 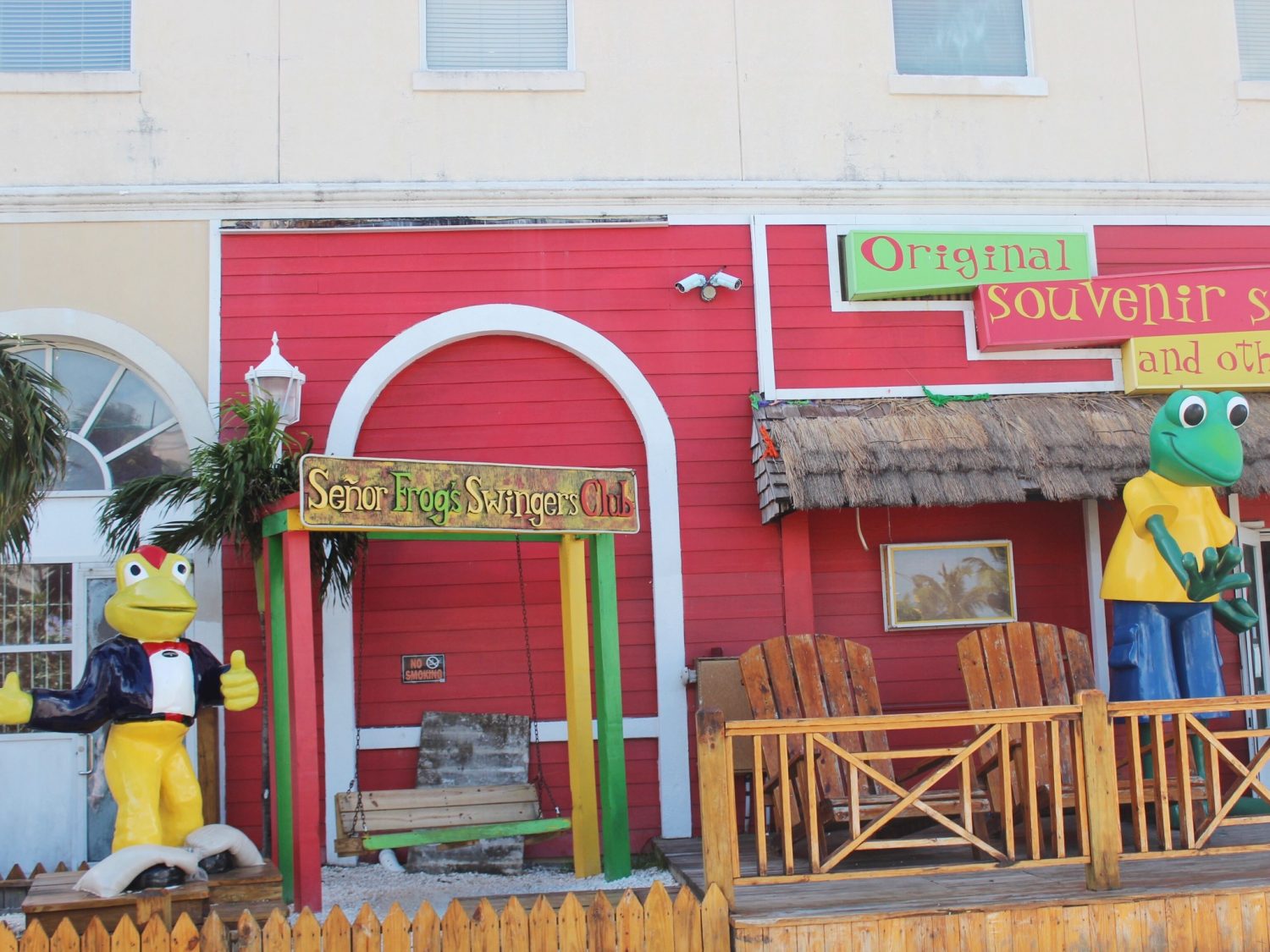 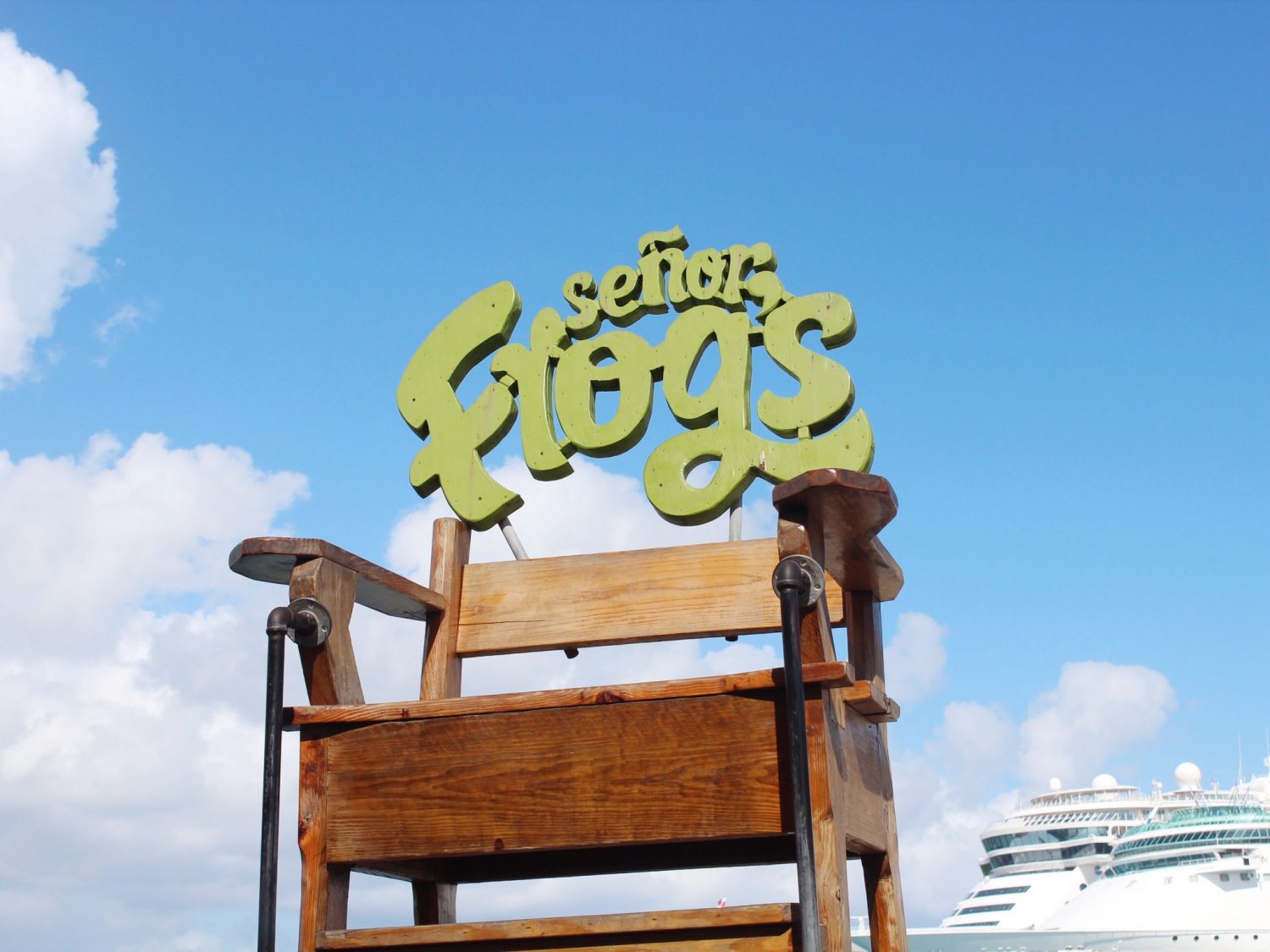 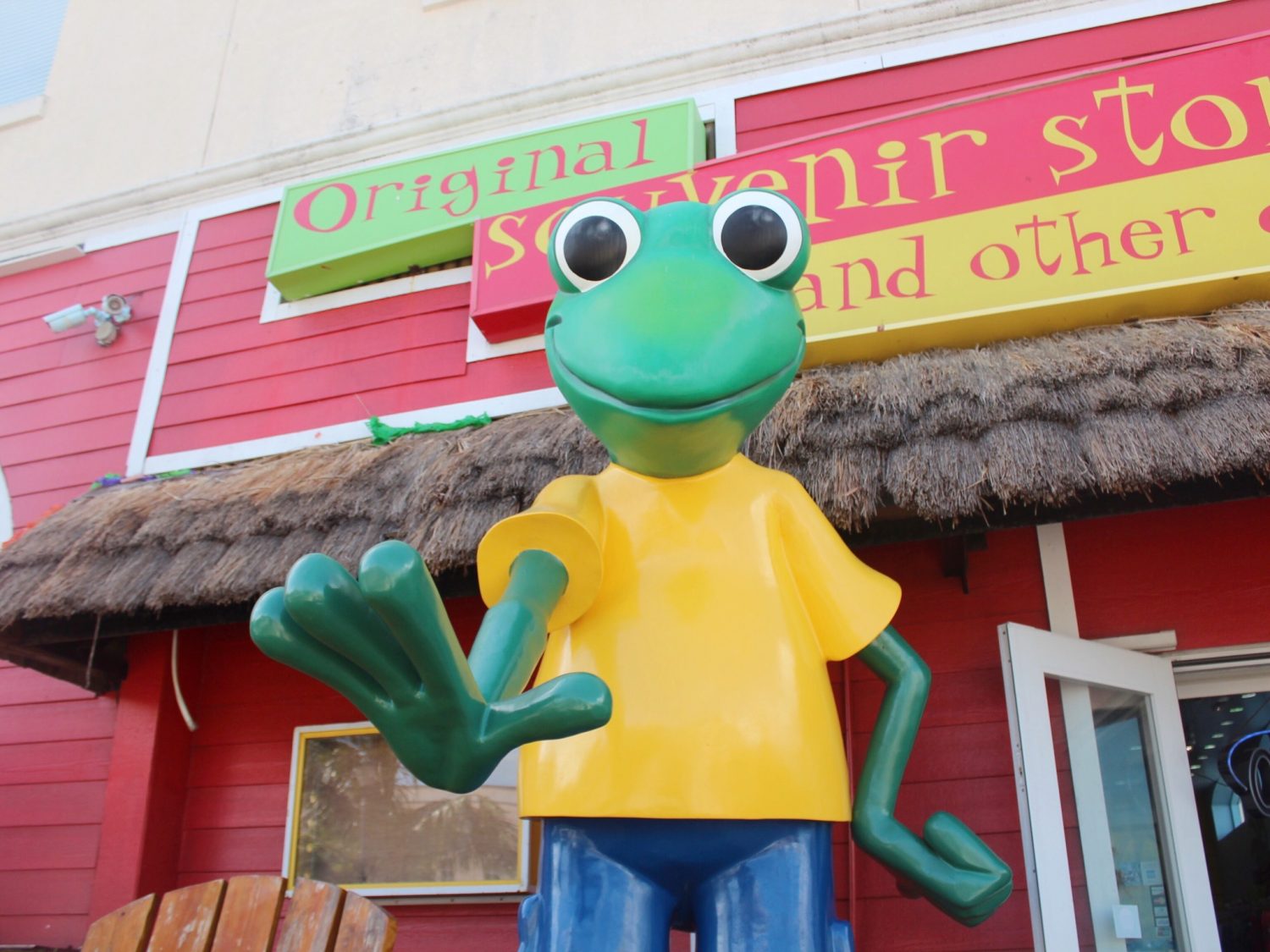 After browsing the Straw Market, I decided to end my day in Nassau by having late lunch/ealry dinner at the infamous Señor Frog’s! Let me just say, Señor Frog’s definitely lived up to the hype, it was super yummy (and the drinks were AMAZNG!).

*This post is in partnership with Carnival Cruise Line. As always, all opinions are my own.