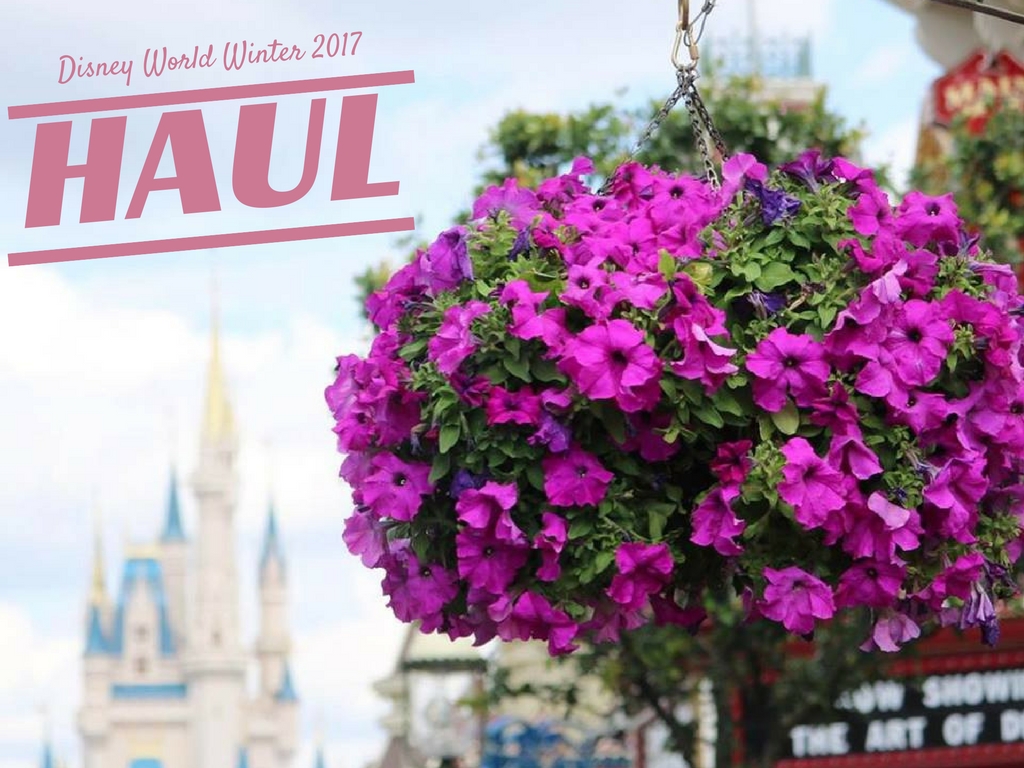 Happy Monday! It’s a new month, which means it’s time for a new Disney Haul! Since I just got back from Disney World, I thought today would be the perfect time to share some of the souvenirs I picked up while I was at Disney. Speaking of Disney souvenirs, I just realized that I never shared my January Disney Haul (from my last minute trip to Disney World for the first ever Epcot International Festival of the Arts). Whoops. Since it was such a last minute trip (I literally booked my flight a few days before hand) and I didn’t really budget for it, I only picked up two or three Epcot International Festival of the Arts themed items (so I thought a full on “haul” post wouldn’t be necessary). Like I say in all my Disney Haul posts, a quick disclosure: since I am a Disney Premier Passport holder (aka someone who has an annual pass to both Disneyland AND Disney World), I get a pretty good discount on merchandise (20% off at Disneyland and now 20%, it used to be 10% but WDW upgraded the discount, off at Disney World.) Here is my winter 2017 Disney World Haul: 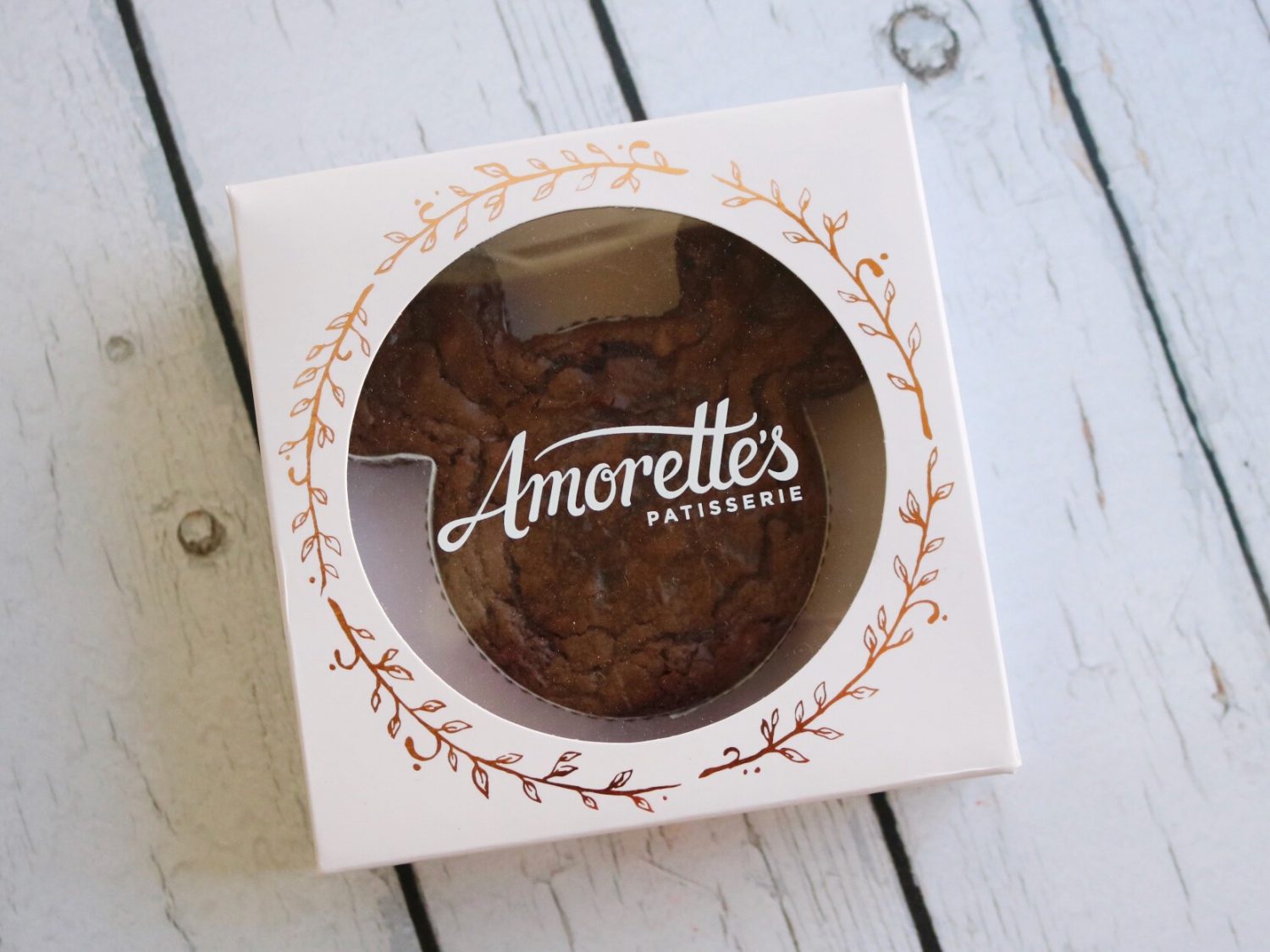 I am OBSESSED with everything at Amorette’s Patisserie, especially their delicious Mickey Mousse (exhibit A & B!). Since most of their stuff needs to be refrigerated immediately (and probably wouldn’t have held up on a plane), I decided to bring home an adorable little Mickey brownie (how cute is that?!). 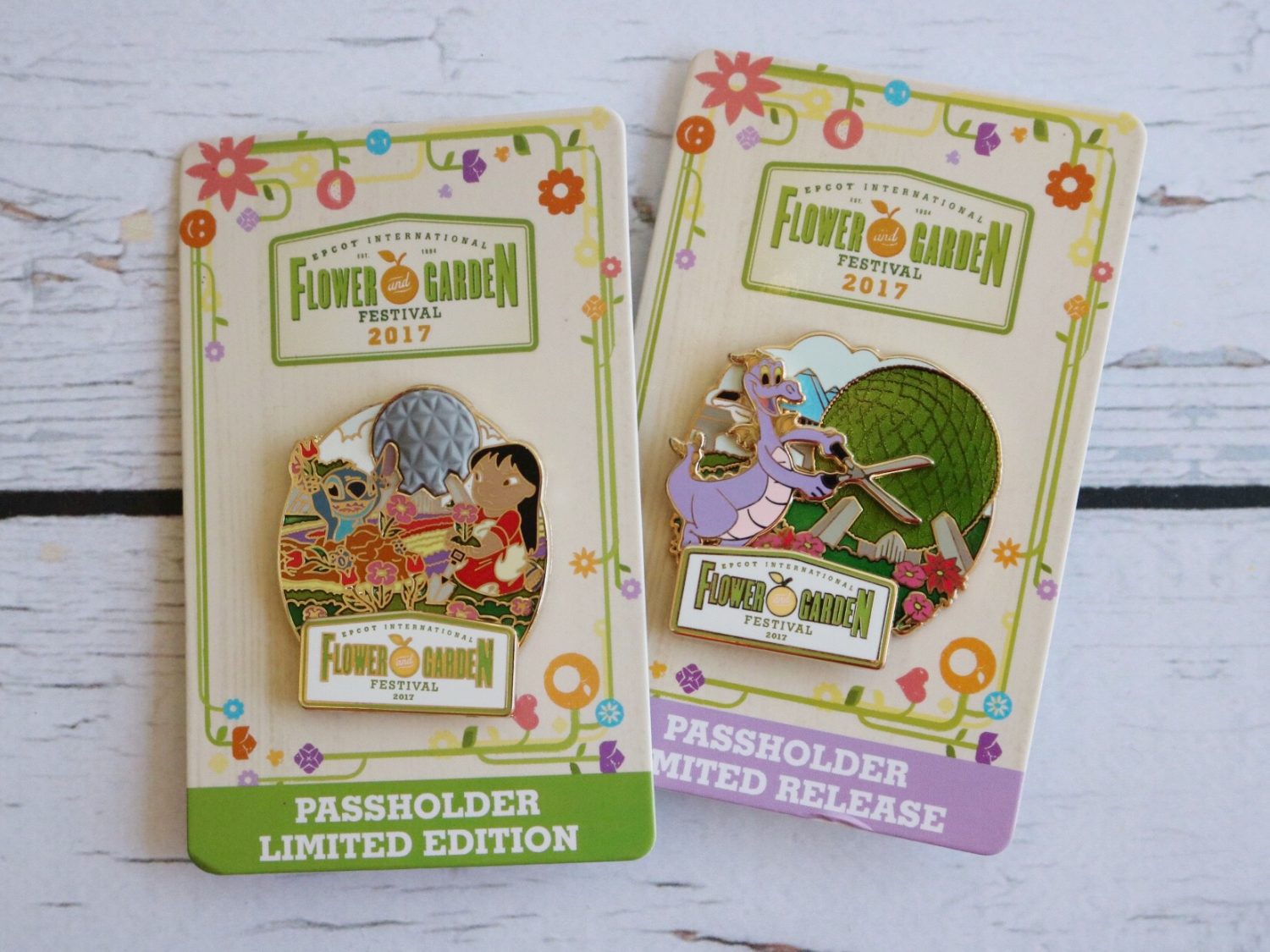 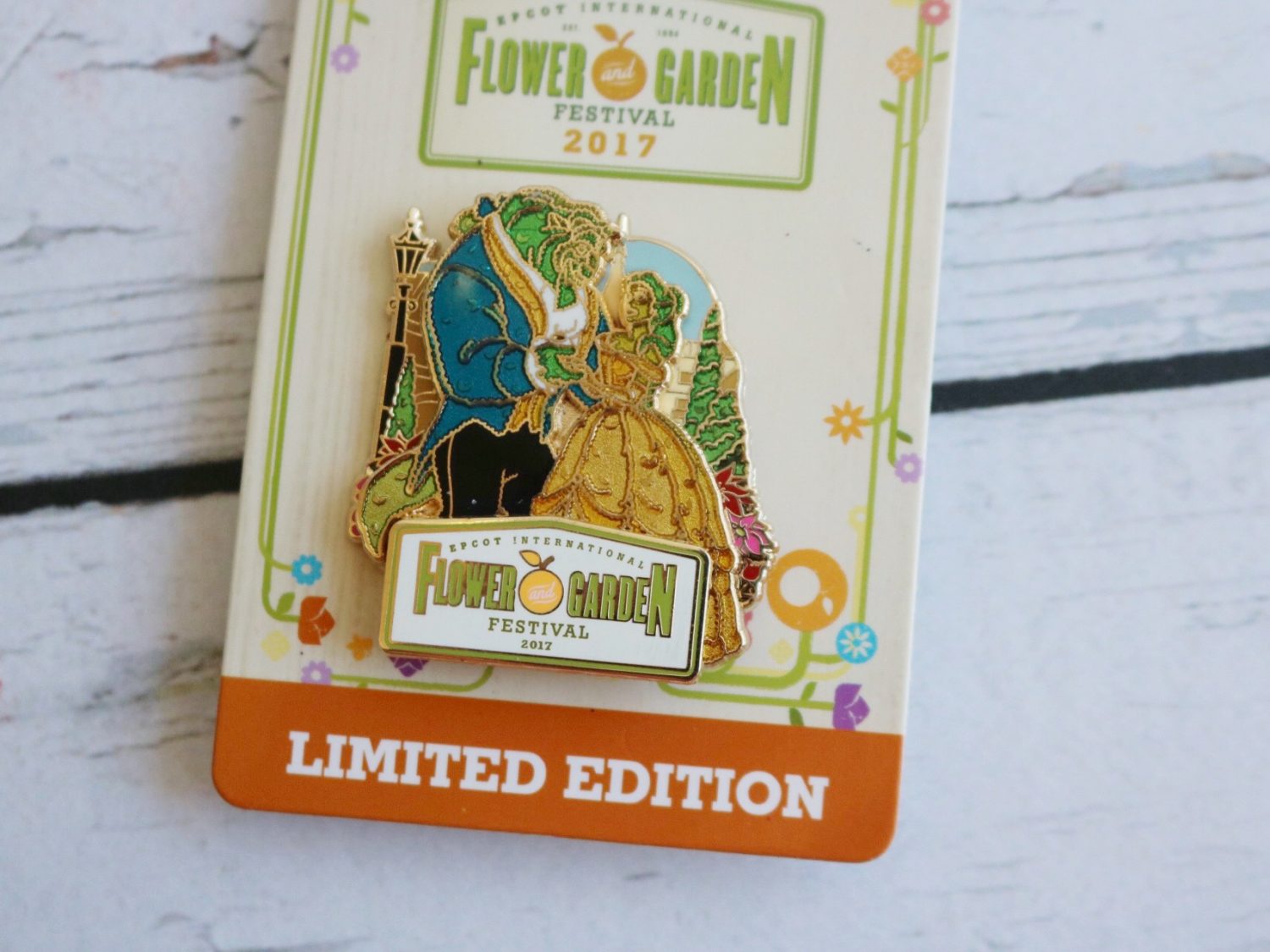 I got three Epcot International Flower and Garden Festival pins during this trip: a Limited Edition (or LE) Beauty and the Beast Pin (which I LOVE), a LE Lilo & Stitch passholder pin and a Limited Release passholder Figment pin. 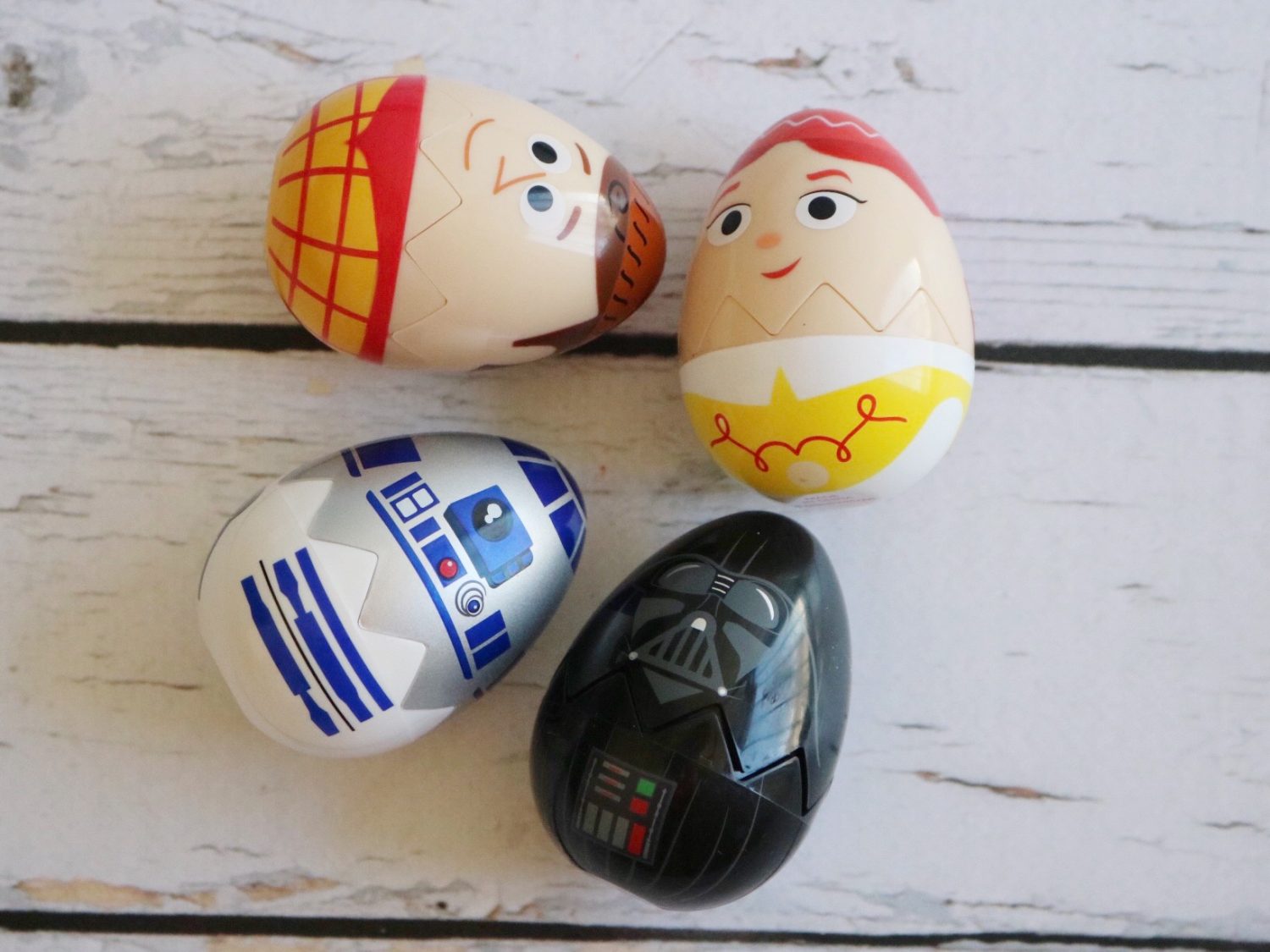 While I was at Disney World I did the Easter EggStravaganza Egg Hunt (stay tuned for that post. I think I’m going to post it closer to April/Easter time) and my prize (you get to pick out which eggs you want) was a Jessie and Woody egg. This year they also had a LE R2D2 and Darth Vader two-pack egg set, so I picked that up as well (you don’t have to do the egg hunt to get these LE Star Wars eggs, you can just buy them!). 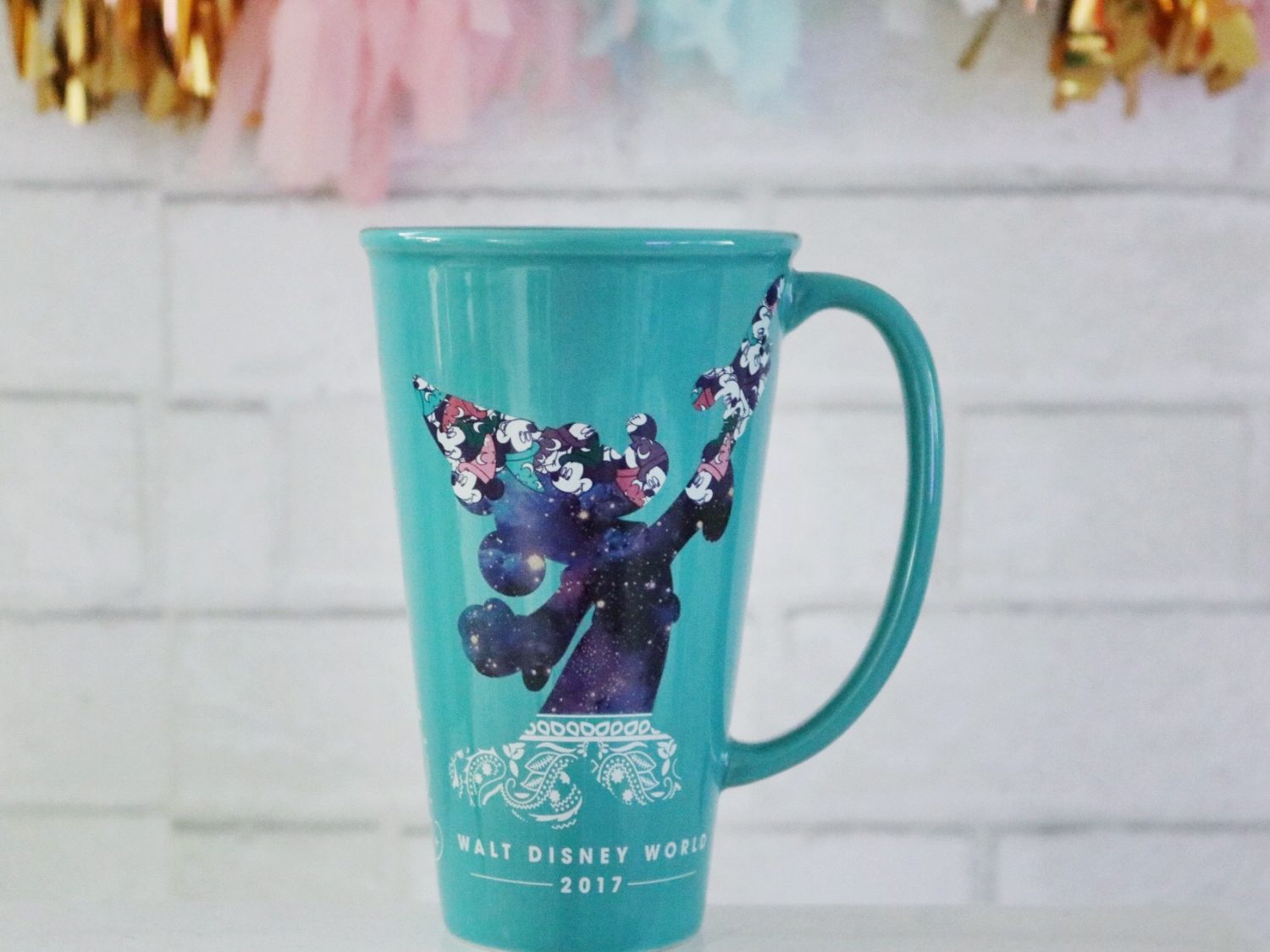 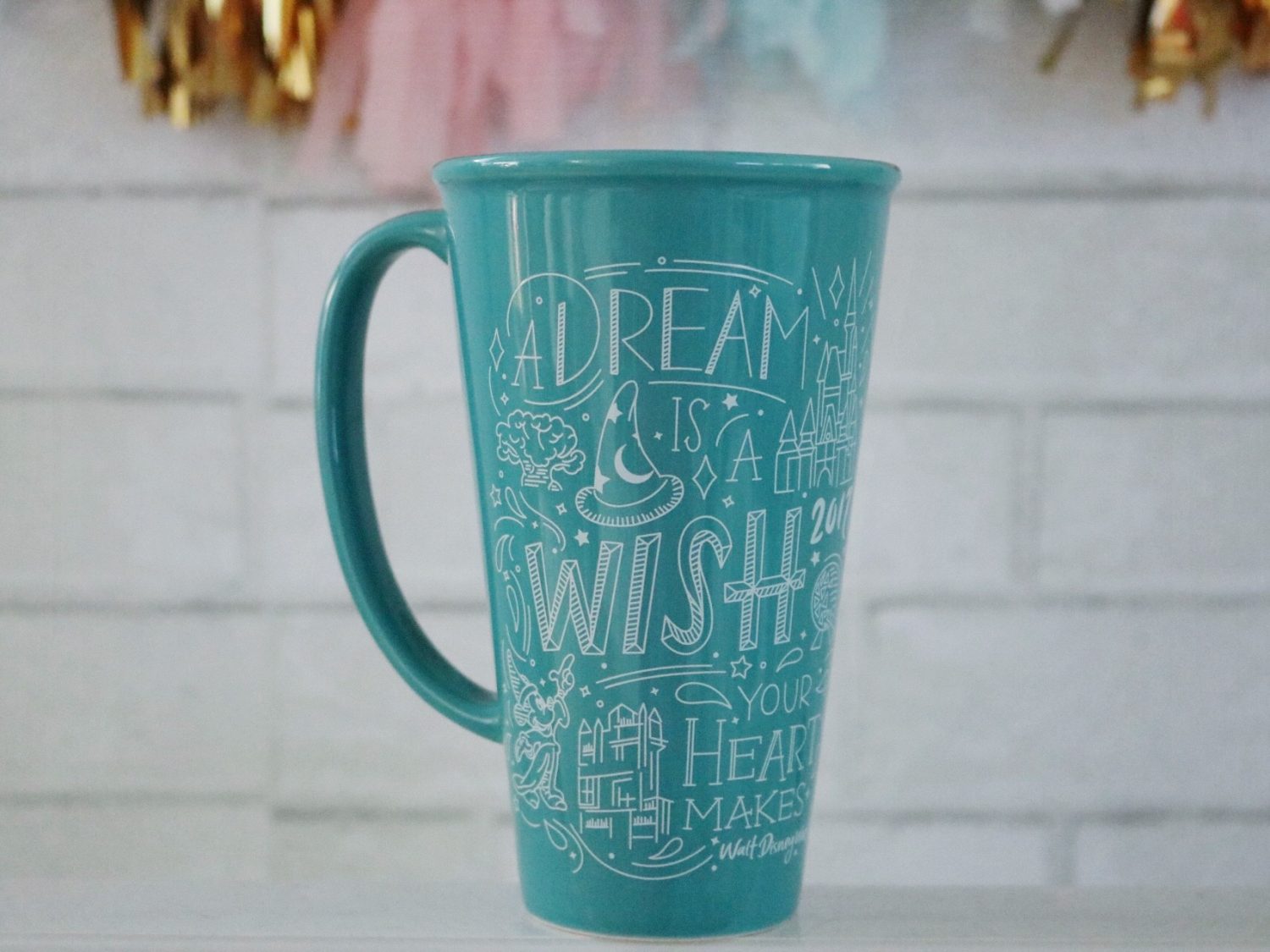 I have been wanting this ADORABLE 2017 mug since I first saw it during my January Disney World trip. I love the pretty Sorcerer Mickey design on the front and the fact that it says “A dream is a wish your heart makes” on the back! 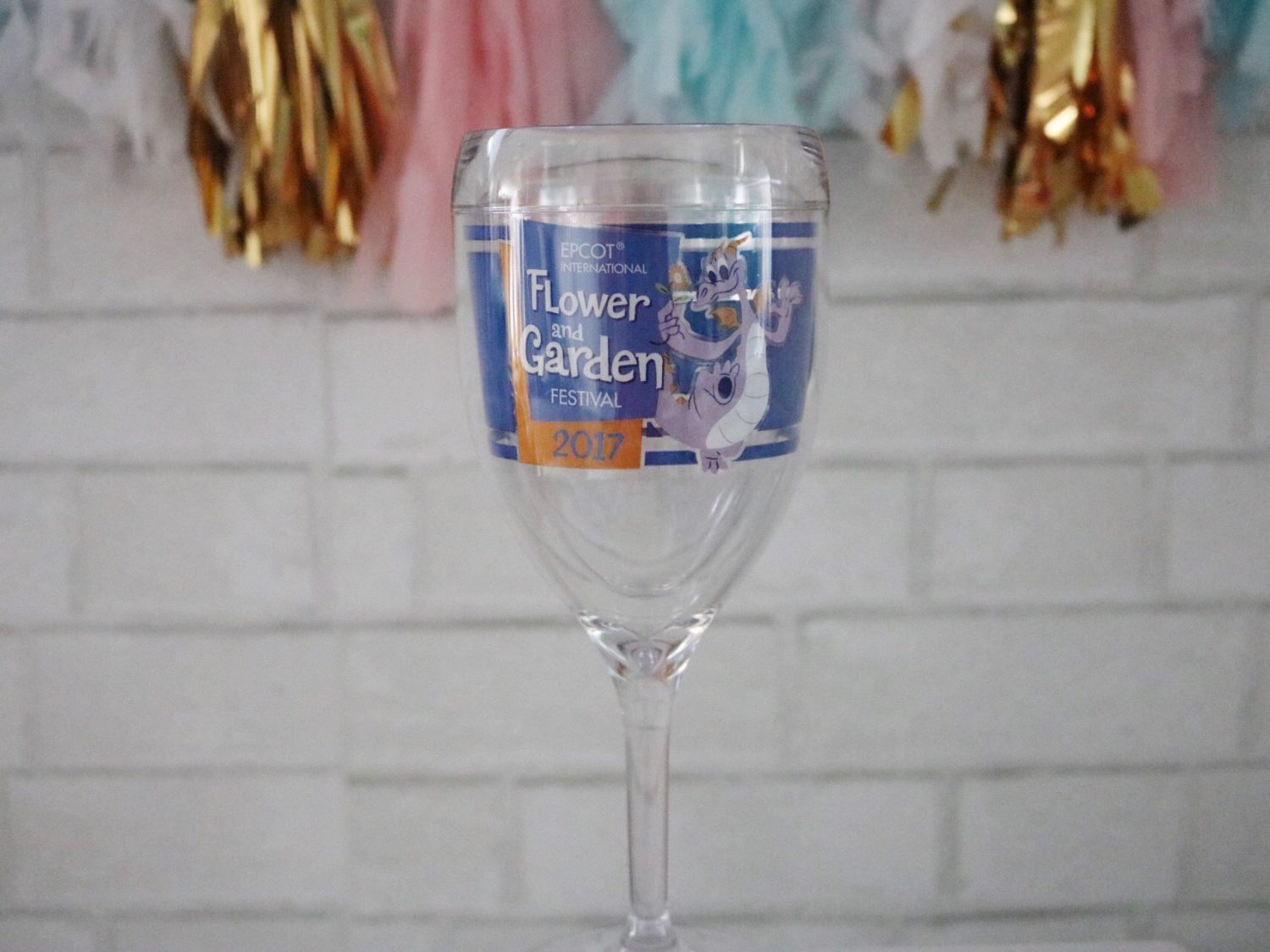 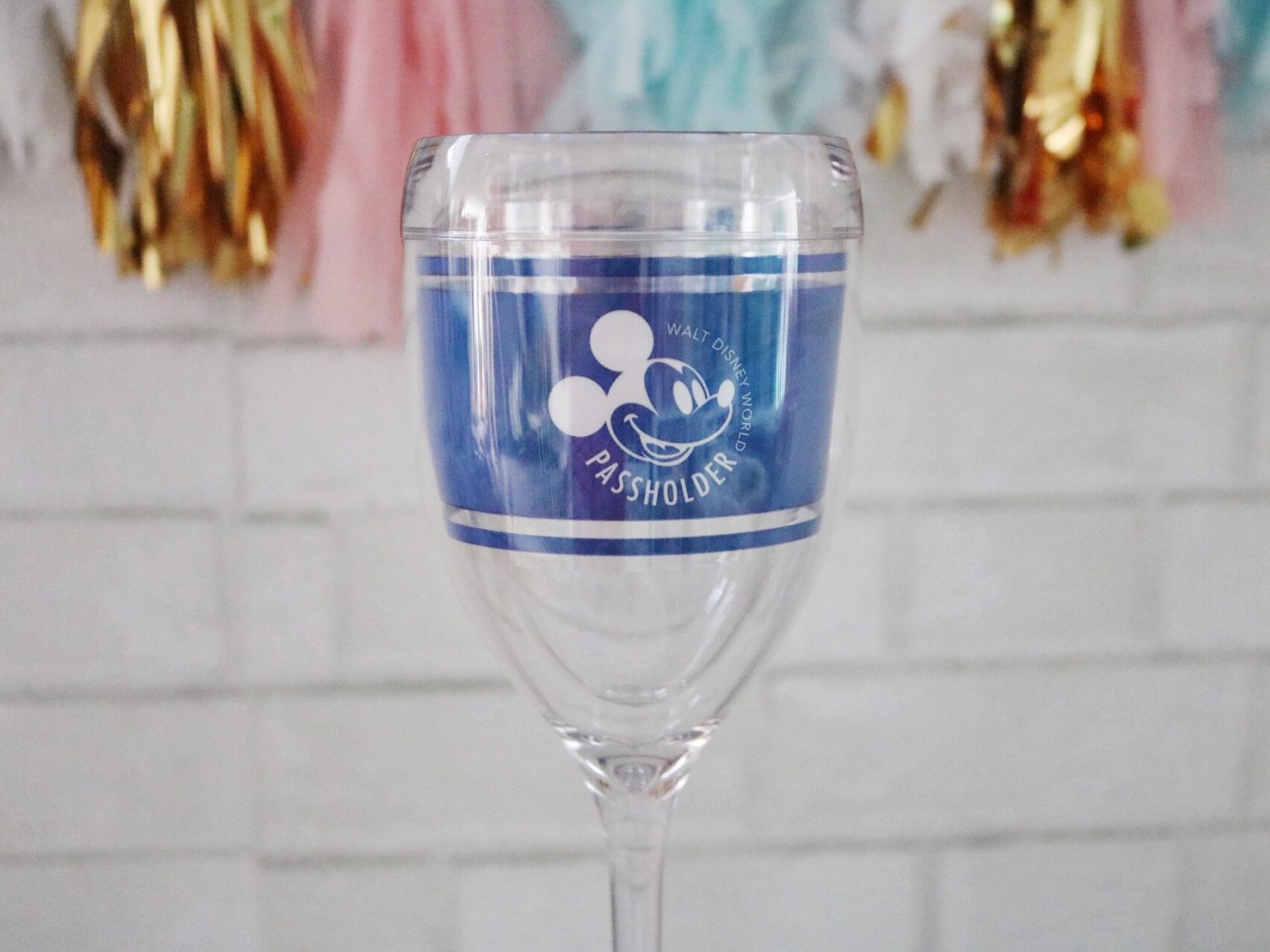 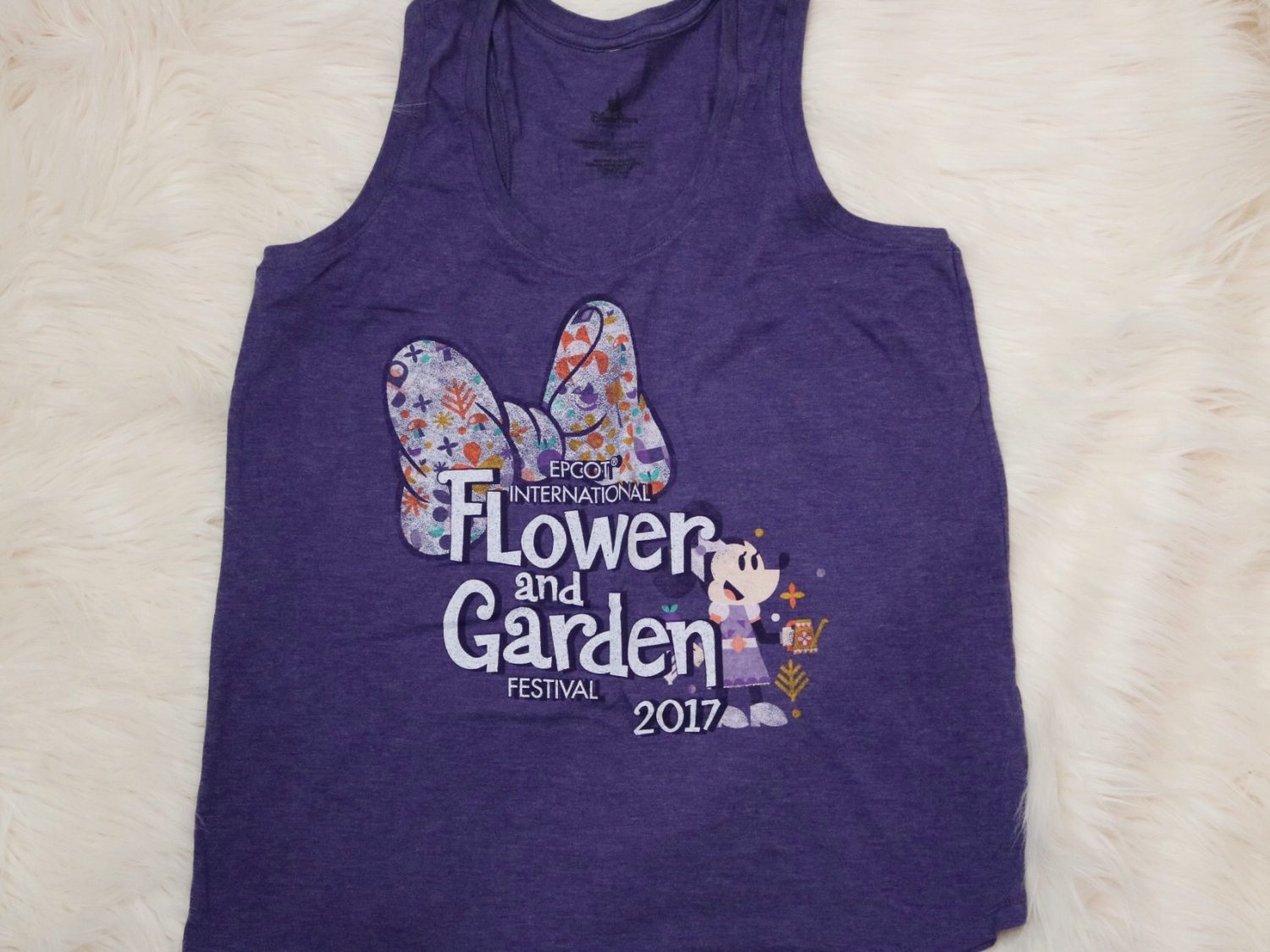 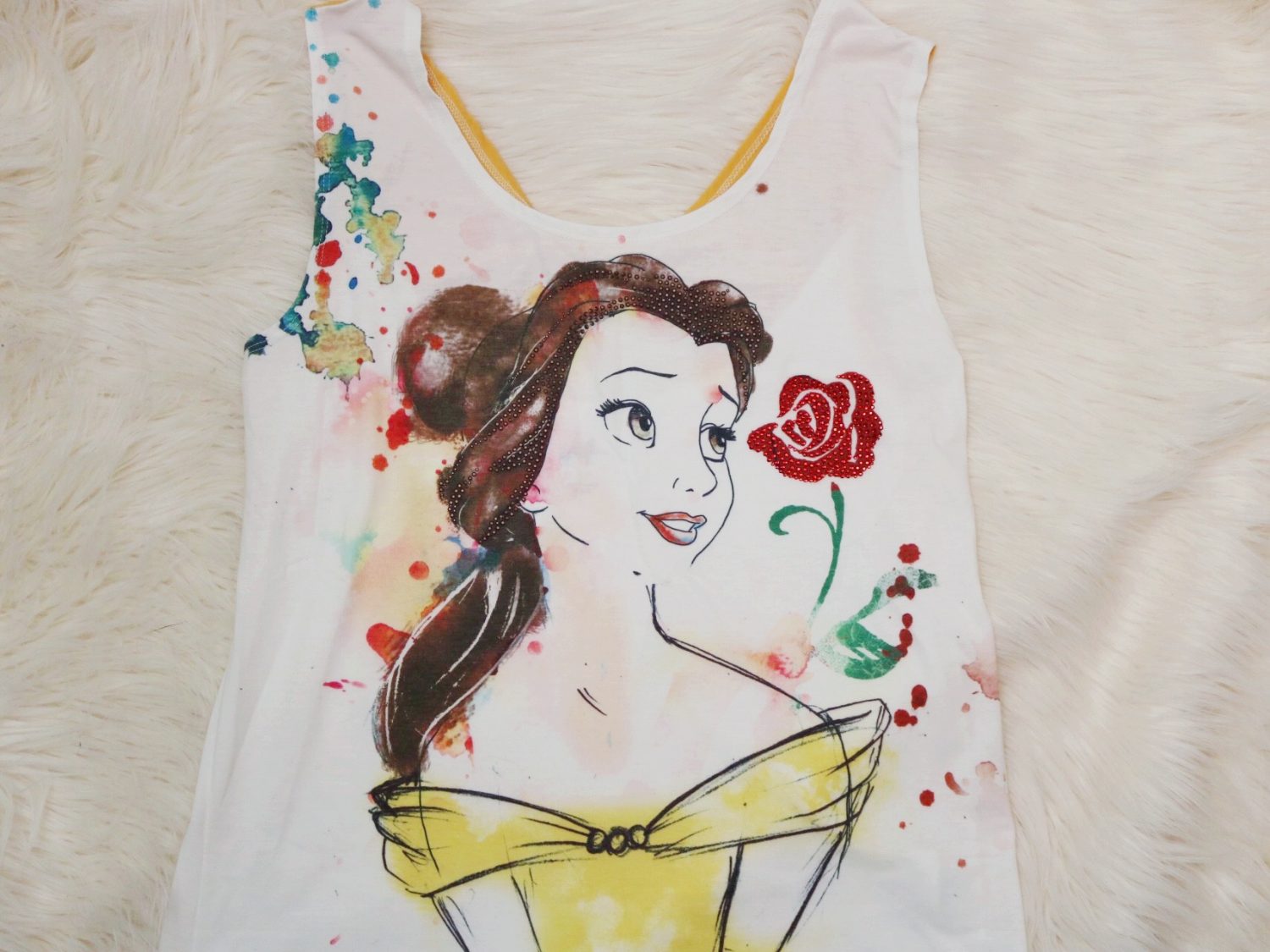 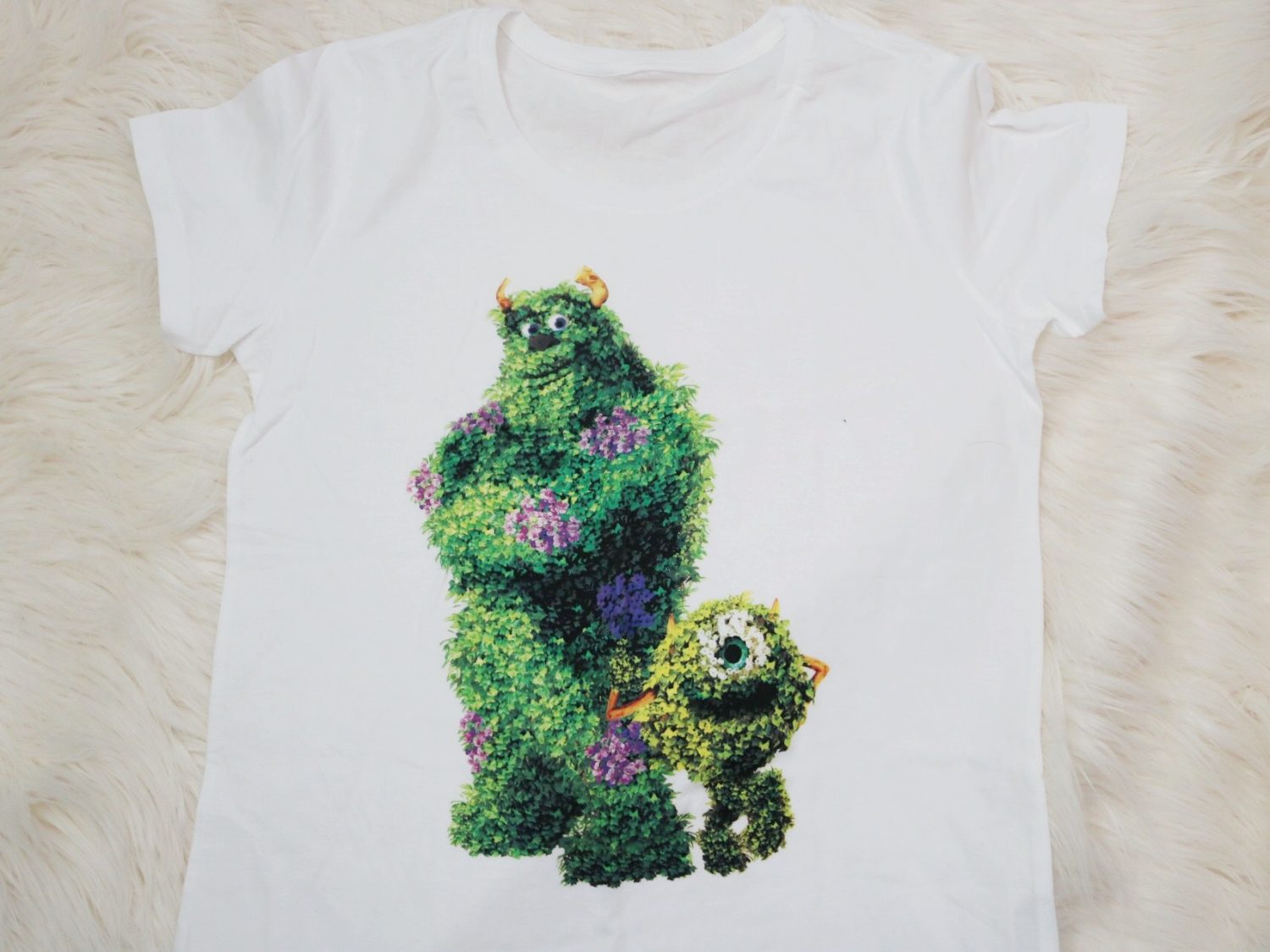 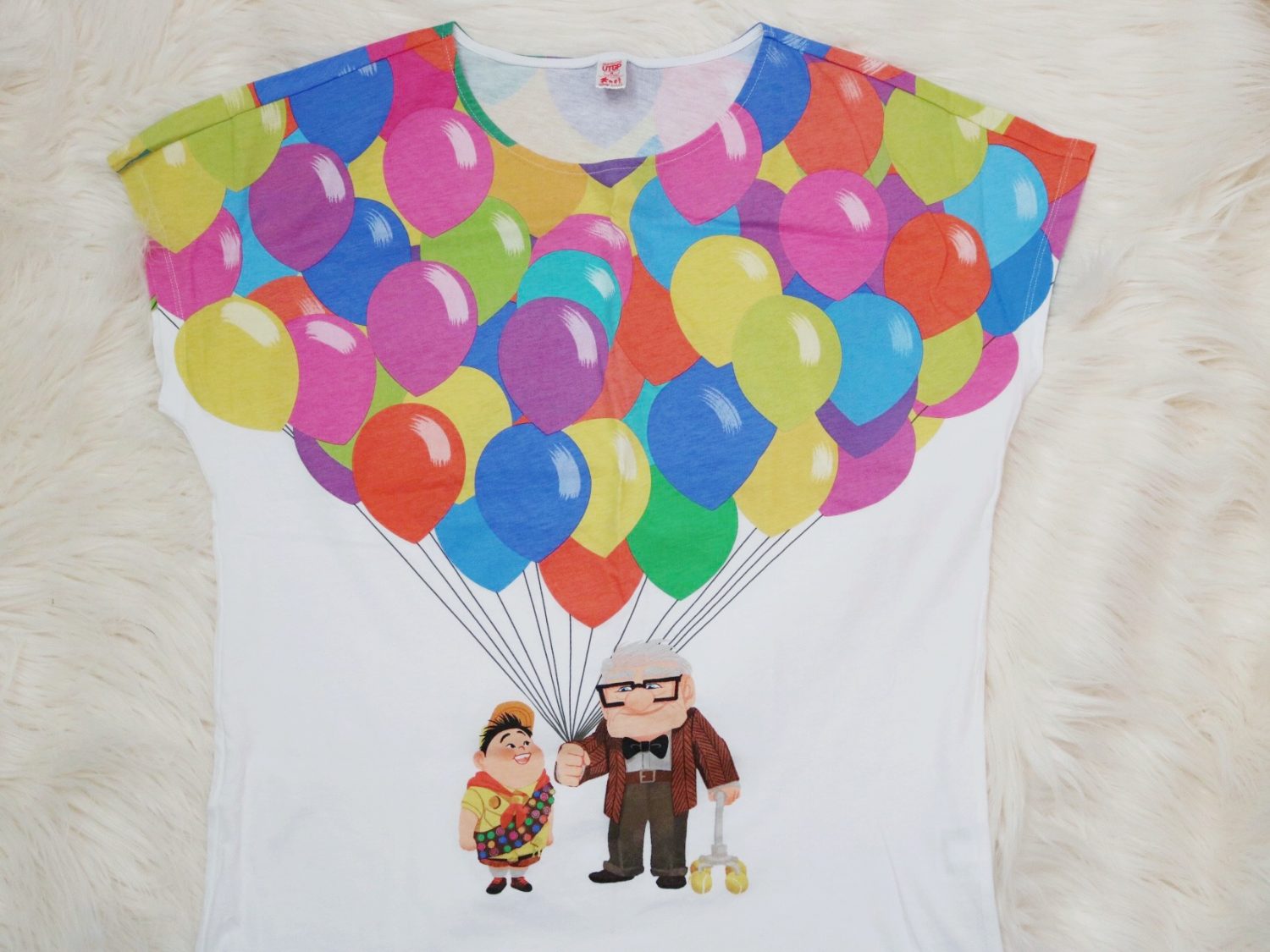 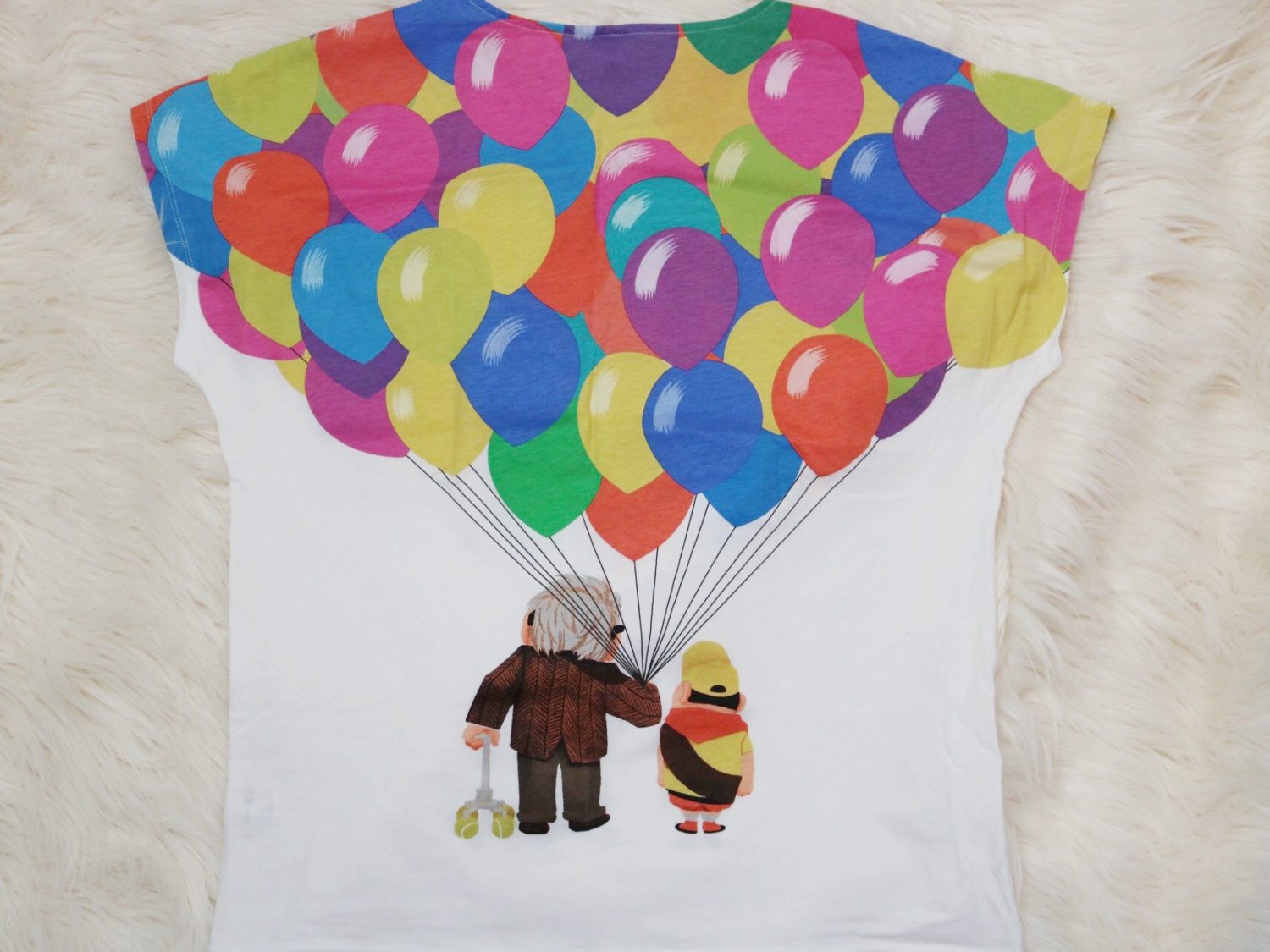 I also picked up a super cute purple Epcot International Flower and Garden Festival tank top, an adorable Belle shirt (which I will definitely be wearing when I see the new live-action film this Thursday) and two Pixar shirts from Uniqlo in Disney Spring (I love that the Monster’s Inc shirt is sort of “Flower and Garden” themed!). 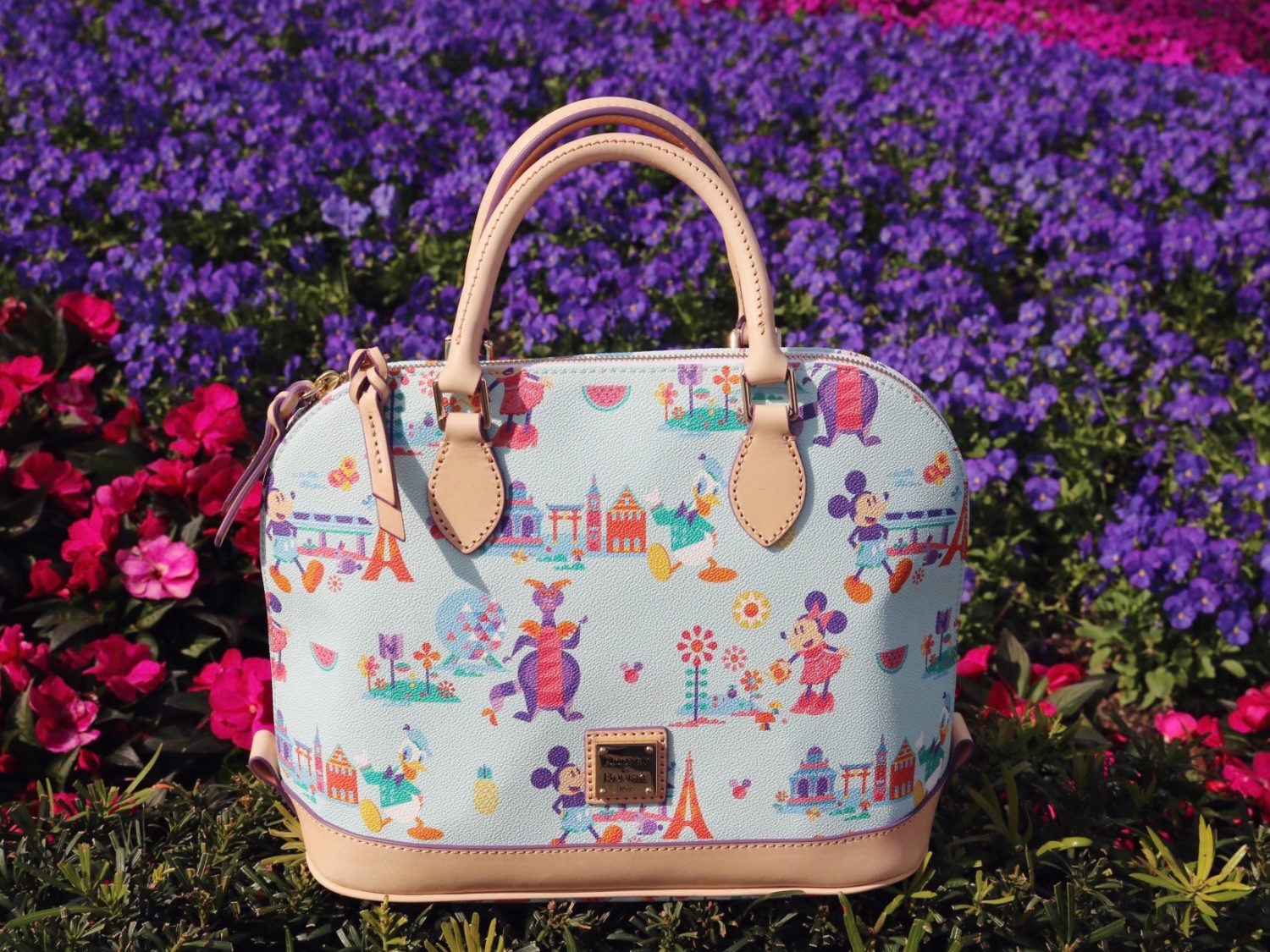