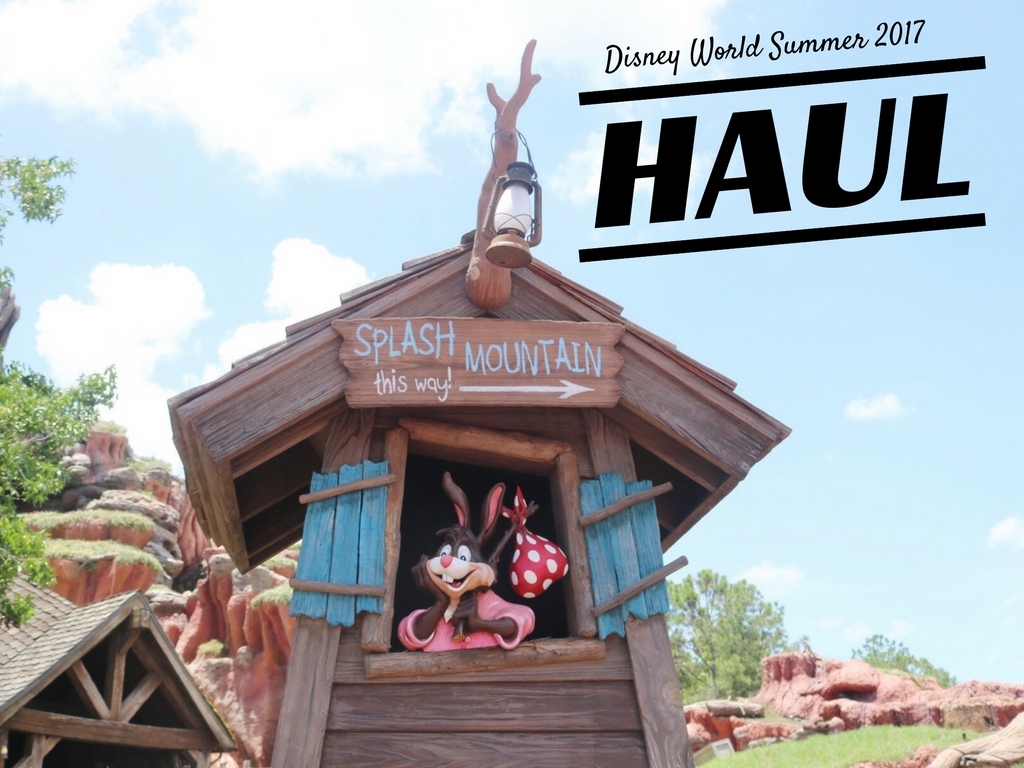 Happy Wednesday! Since I just got back from Disney World last week, I thought today would be the perfect time to share some of the souvenirs I picked up while I was at Disney (and Universal Orlando). Speaking of Disney souvenirs, I know I haven’t shared a Disney Haul in a while (my last Disney Haul was in March and I’ve visited the Disney Parks twice since then) but lately I haven’t been buying that much stuff and thought it would be silly to dedicate a whole post to two or three items. Like I say in all my Disney Haul posts, a quick disclosure: since I am a Disney Premier Passport holder (aka someone who has an annual pass to both Disneyland AND Disney World), I get a pretty good discount on merchandise (20% off at Disneyland and now 20%, it used to be 10% but WDW upgraded the discount, off at Disney World.) Here is my summer 2017 Disney World Haul: 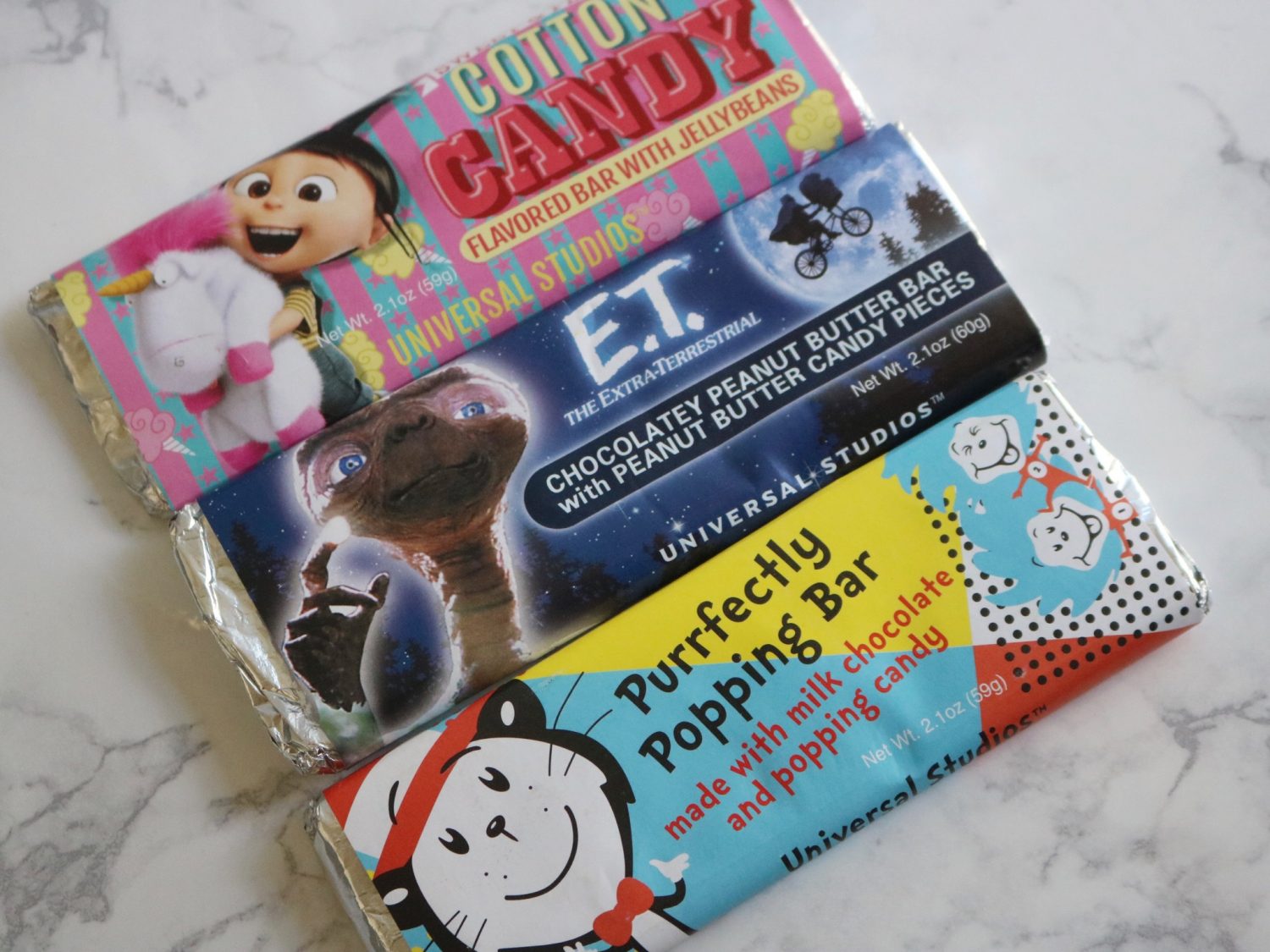 I know this isn’t technically Disney related but since I’m a Universal Orlando Annual Passholder too (and visit as often as I visit Disney), I decided to include some of my Universal souvenirs. I really loved the Shrek chocolate bar I got from Universal a while back so I decided to try out some of their other flavors. Since they were 3 for $10, I decided to try the Despicable Me bar (which is cotton candy flavored with jellybeans), the E.T. bar and the Cat in the Hat bar. 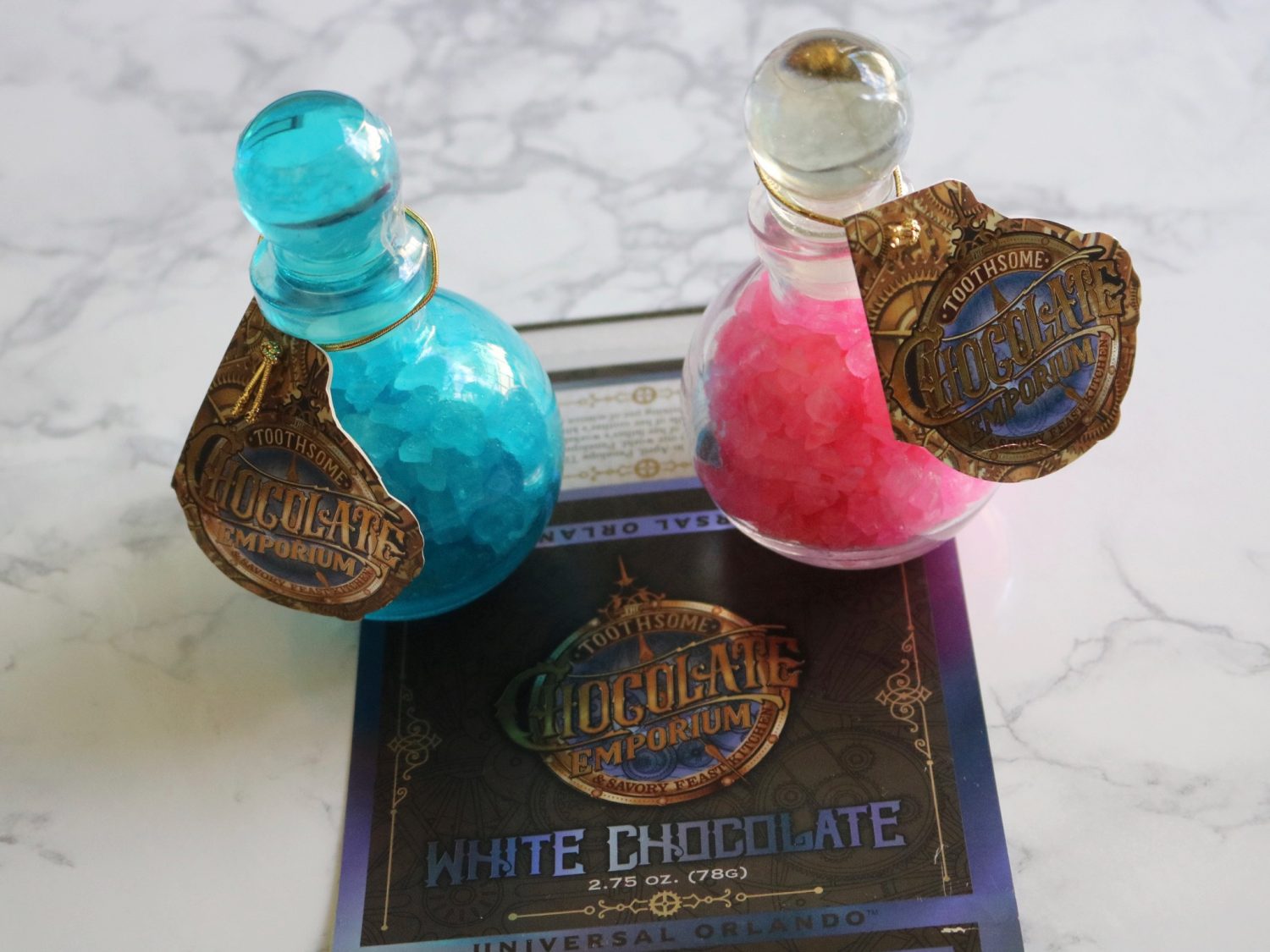 I also picked up a white chocolate bar and two packs of rock candy from The Toothsome Chocolate Emporium at CityWalk (I mostly wanted the rock candy because of the cool potion-like packaging!). 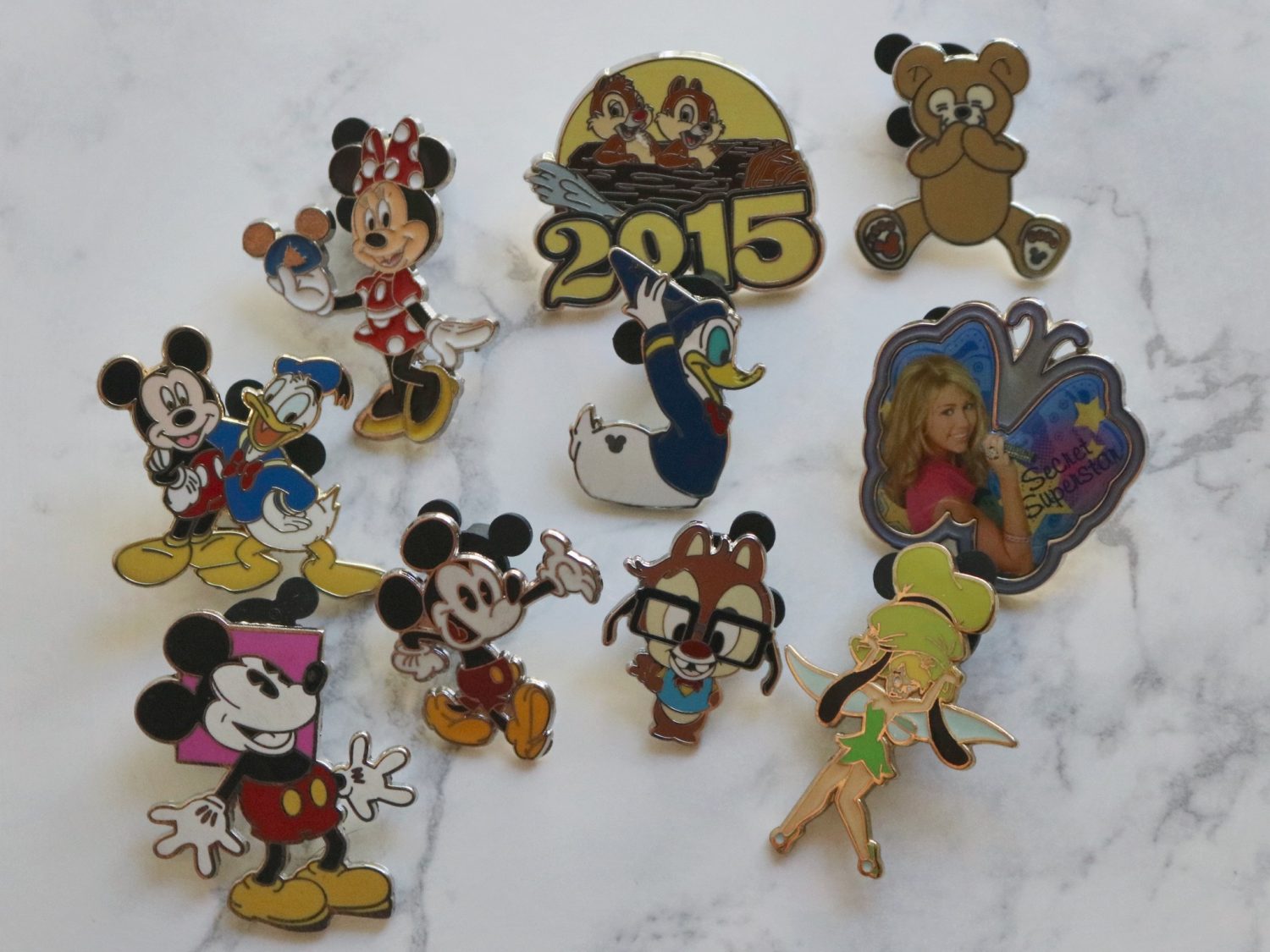 One of my favorite things to do at the Disney Parks is Pin Trading! I always try to bring around 50 pins each trip so I can trade them. Although I didn’t quite trade all 50 during this trip, I still got a lot of cute new pins. It’s super rare to see a Disney channel pin so I grabbed that Hannah Montana pin as soon as I saw it! Also, how adorable is that laughing Duffy pin? 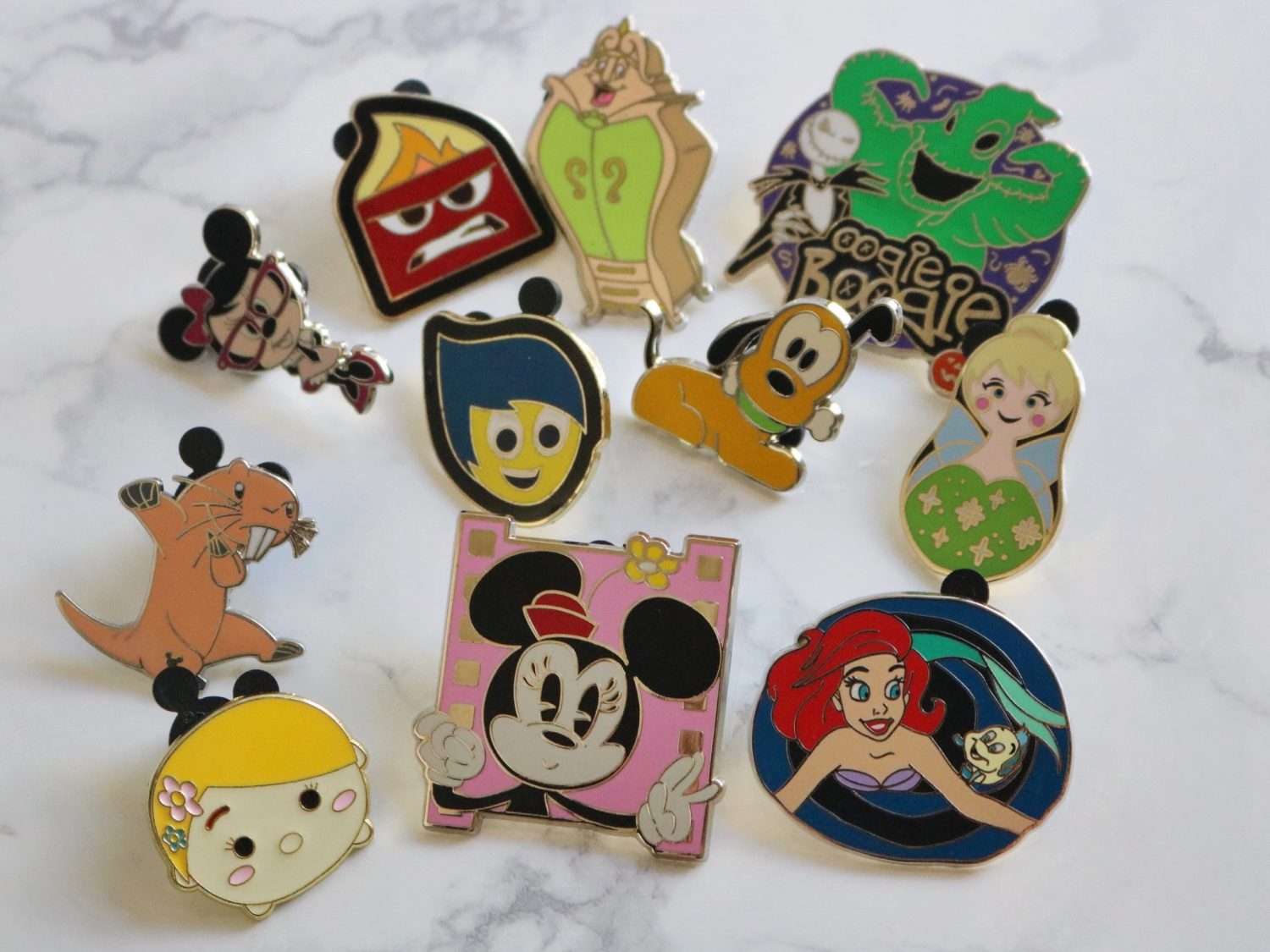 Like I said, it’s pretty rare to see a Disney channel pin so I was shocked to see that Rufus pin (I’ve NEVER seen a Kim Possible pin in person before!). 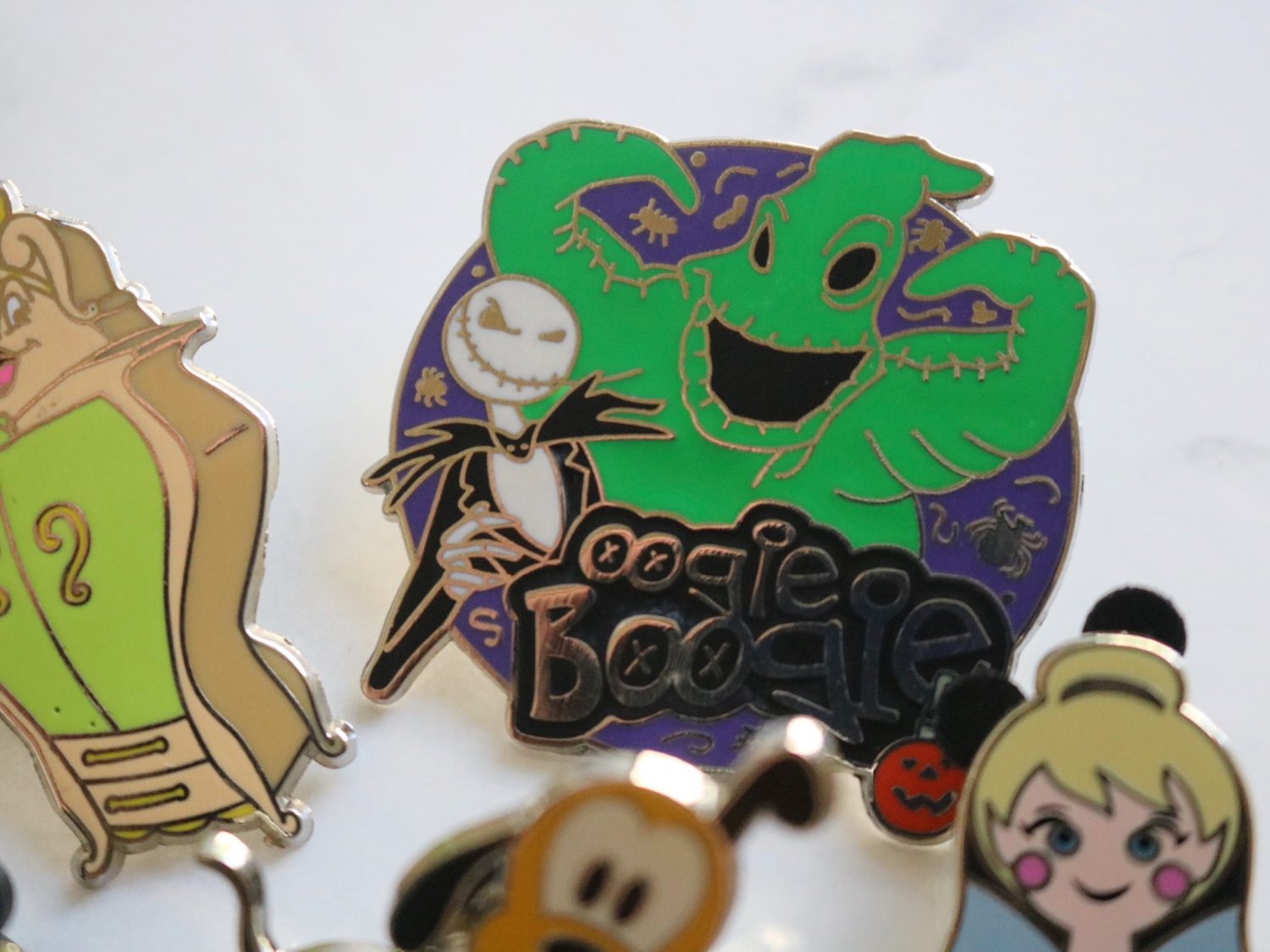 My favorite pin was definitely this Nightmare Before Christmas pin! I can’t wait for fall/Halloween (anyone else start decorating for Halloween on September 1?). 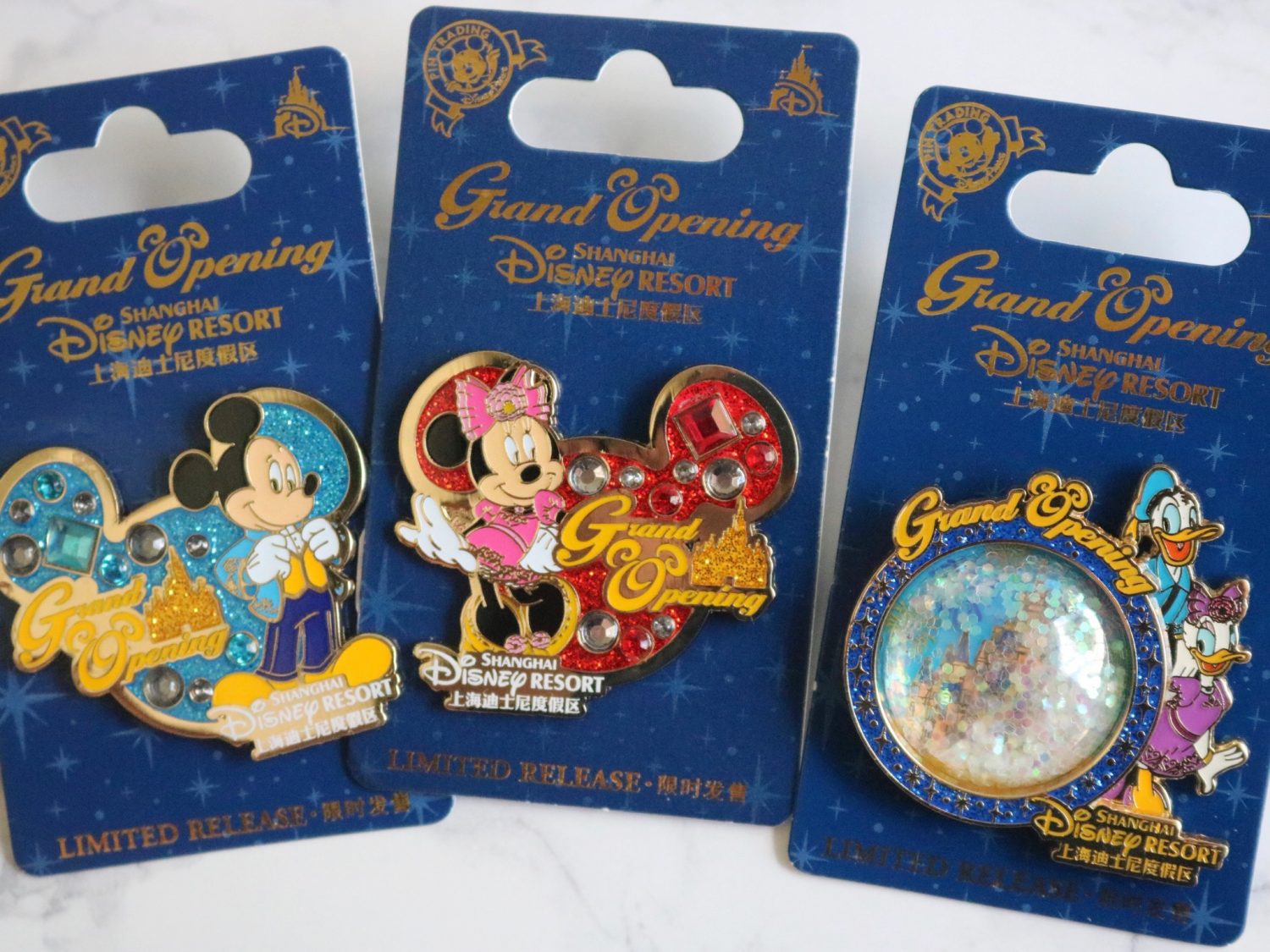 At the China Pavillon in Epcot they had some Shanghai Disneyland grand opening merchandise, so I picked up three grand opening pins (how gorgeous are they?). 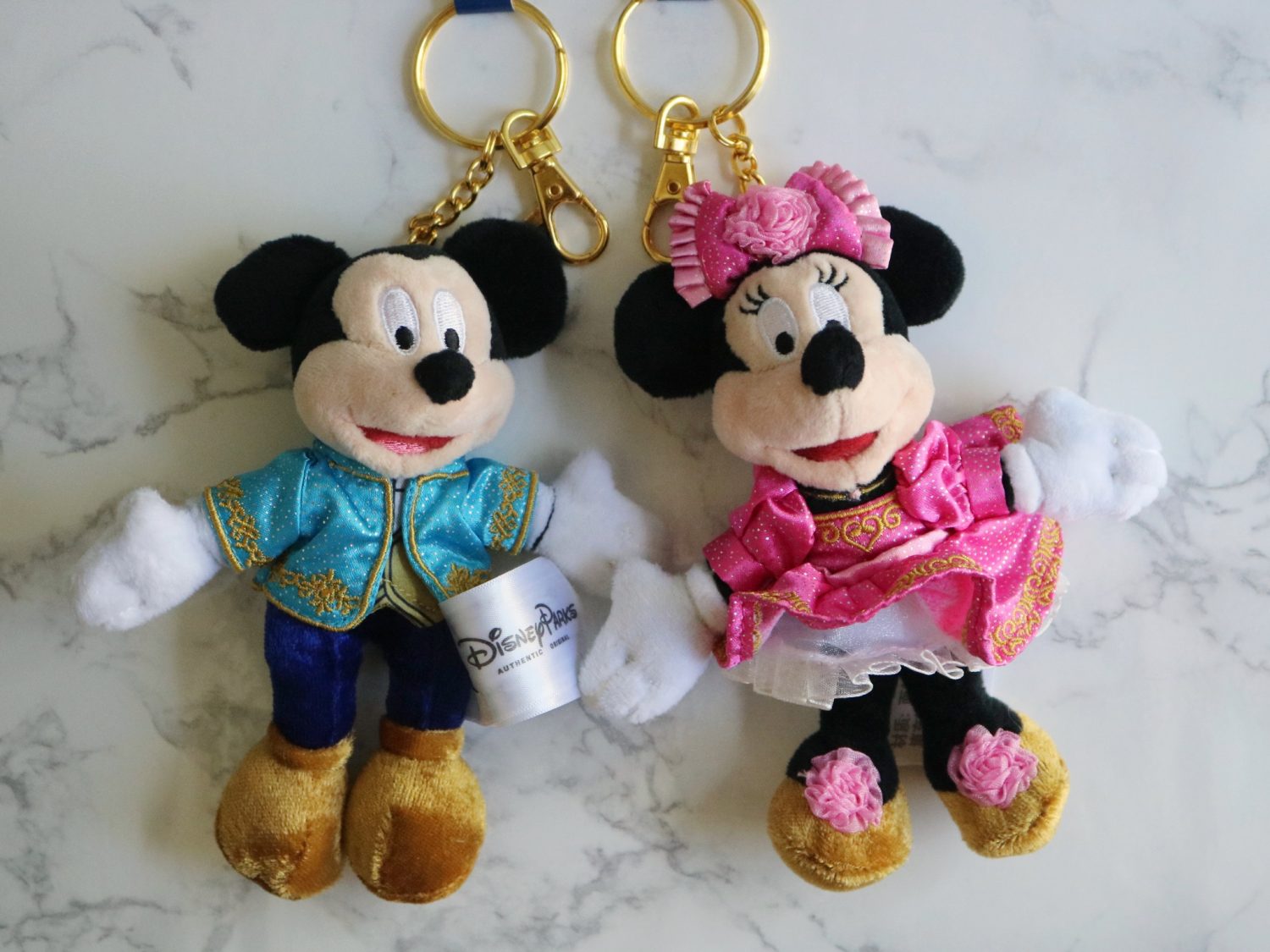 I also got these ADORABLE Shanghai Disneyland Mickey and Minnie keychains! 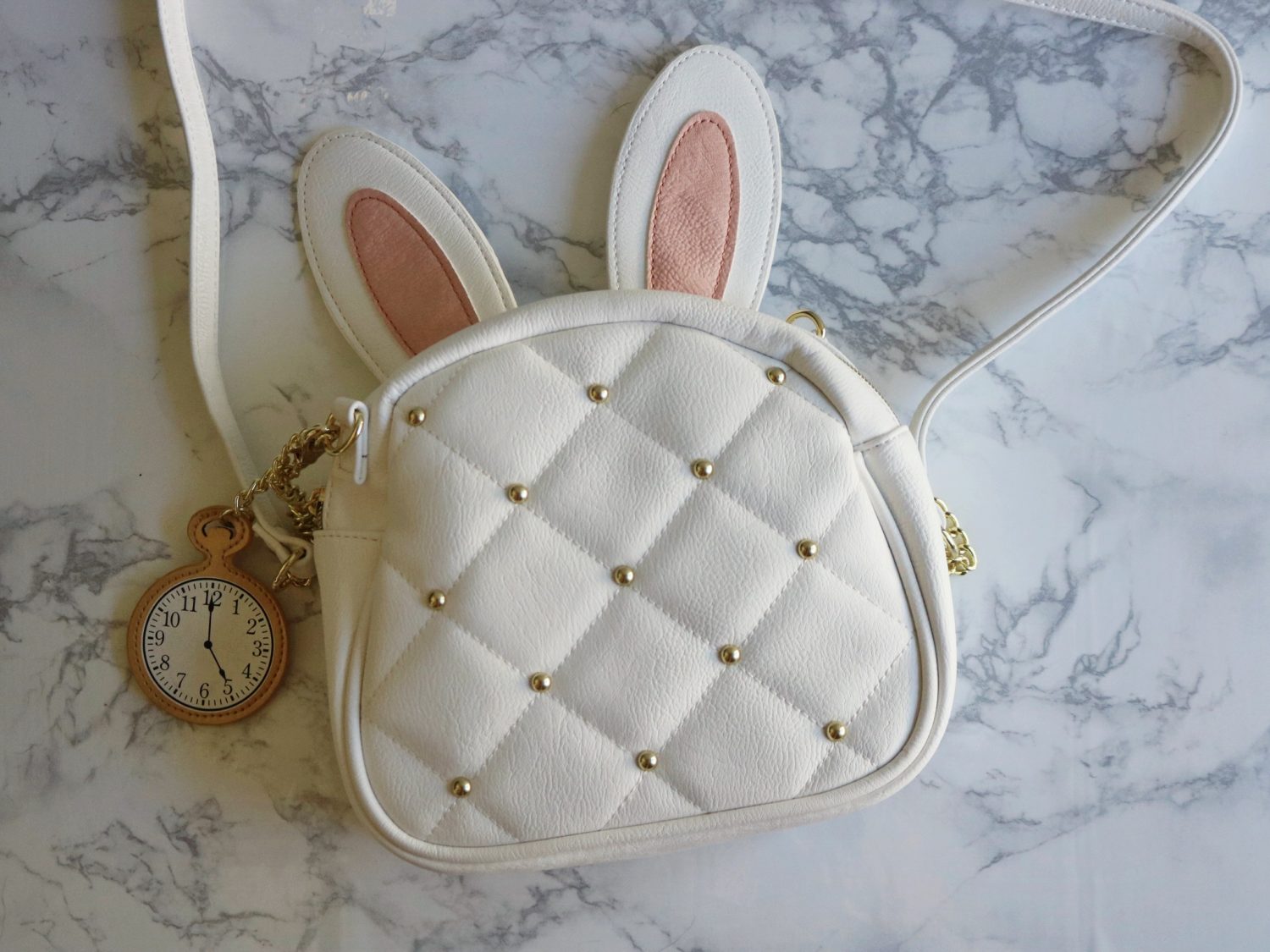 One of my favorite purchases during this trip was this super cute White Rabbit purse! 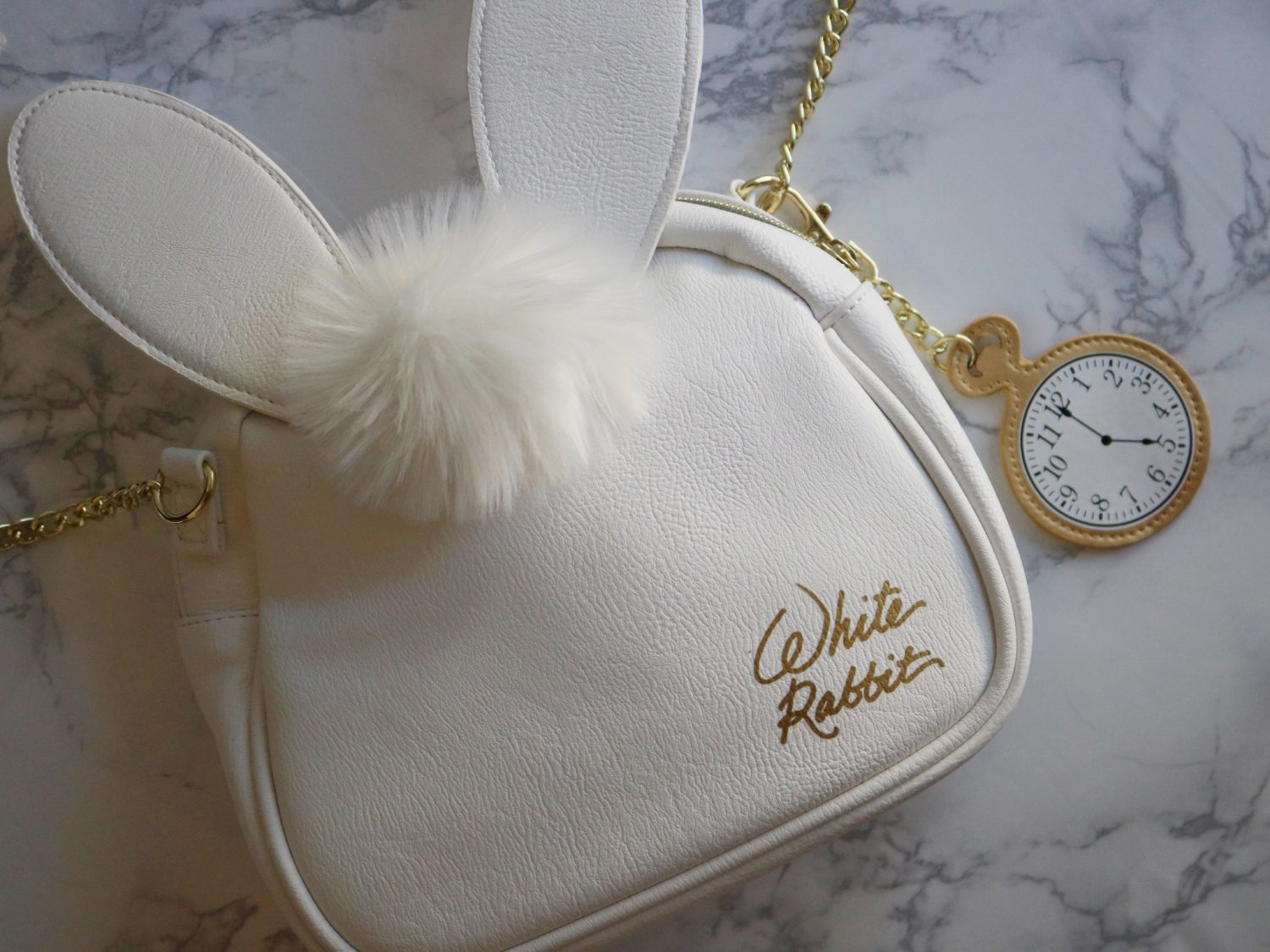 It even has a little fluffy tail on the back (how cute!). I also got a few cute Disney T-shirts and an awesome Minnie Mouse bomber jacket. See you again in October (for Mickey’s Not So Scary Halloween Party and the Epcot International Food & Wine Festival) Disney World!