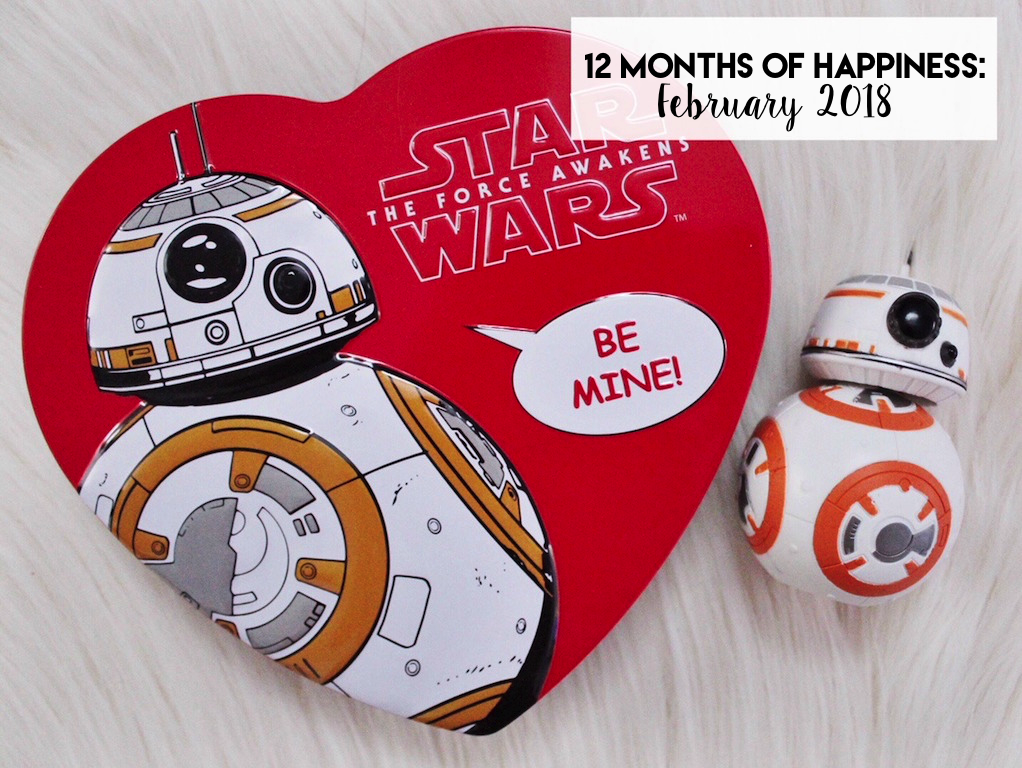 Happy Wednesday everyone! I’m SO excited that tomorrow’s March because that means spring is almost here. And spring just so happens to be my birthday season (where my fellow April babies at?!). Although I’m excited for March, that doesn’t mean that I didn’t have an awesome February!

Here are some of the things that made February an amazing month: (Don’t forget to comment down below how your February went and what things made you smile this month! I LOVE hearing from you guys about what makes you happy):

As most of you may know, I’m a HUGE Broadway lover. In fact, I try to see at least one new Broadway show every other month (depending on how many shows are playing here in Chicago at any given time). This month I finally got to see Potted Potter, which is a play that condenses all seven Harry Potter books into seventy hilarious minutes, and it did not disappoint! Potted Potter is definitely a MUST if you’re a Harry Potter lover (like me!).

Speaking of Broadway, I got to see Hamilton for a FOURTH time this month because I won the Hamilton Ticket Lottery (for a second time!). The first time I saw Hamilton I was seated in the front balcony and it was AMAZING! The second time I saw it (which was the first time I won the ticket lottery) I had second row seats and it also happened to be when Wayne Brady was in town playing Burr! It was SO cool!

I can’t believe tomorrow is March?! What made you happy in February?
Make sure to check out the entire 12 Months Of Happiness series HERE!