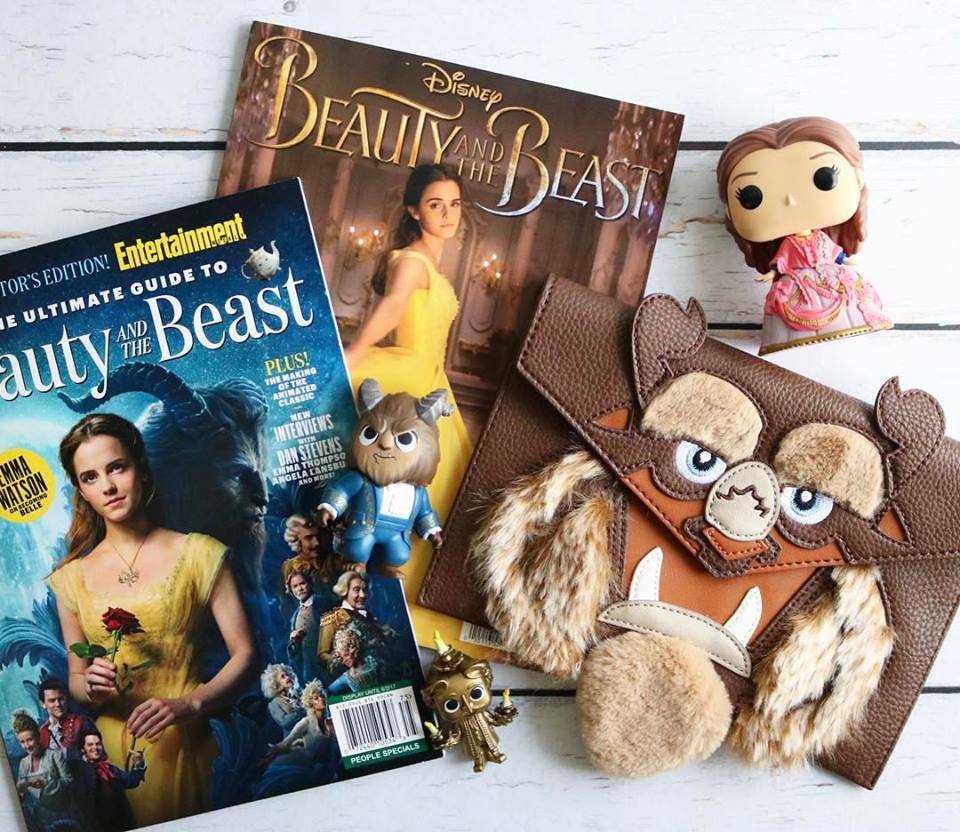 From the classic Snow White and the Seven Dwarfs to 2016’s Moana, Walt Disney Animation Studios has released 56 full-length animated films to date. Today I wanted to share a few of my personal favorite Disney animated films. These are the films that have shaped me, inspired me and taught me to always keep dreaming! Although I’m a fan of pretty much every Disney film, I wanted to narrow the list down a bit. Although it was hard to pick and choose, I was able to come up with my top 20 Disney films!

If you couldn’t already tell from the photo above, Beauty and the Beast is my absolute favorite Disney film. Although oddly enough, I wasn’t a big fan of the 2017 live-action version. (It just wasn’t my cup of tea. I found the signing to be awful and for me, a HUGE part of Beauty and the Beast is the songs!). Also since I’m a 90’s kid, you may notice that I basically listed all the films released in the Disney Renaissance Era (since those were the films of my childhood!).

For reference, this list ONLY features animated films from Walt Disney Animation Studios. Meaning, there will be no Pixar, Star Wars, or Marvel films (because those deserve a list of there own!).

What are some of your favorite Disney films?