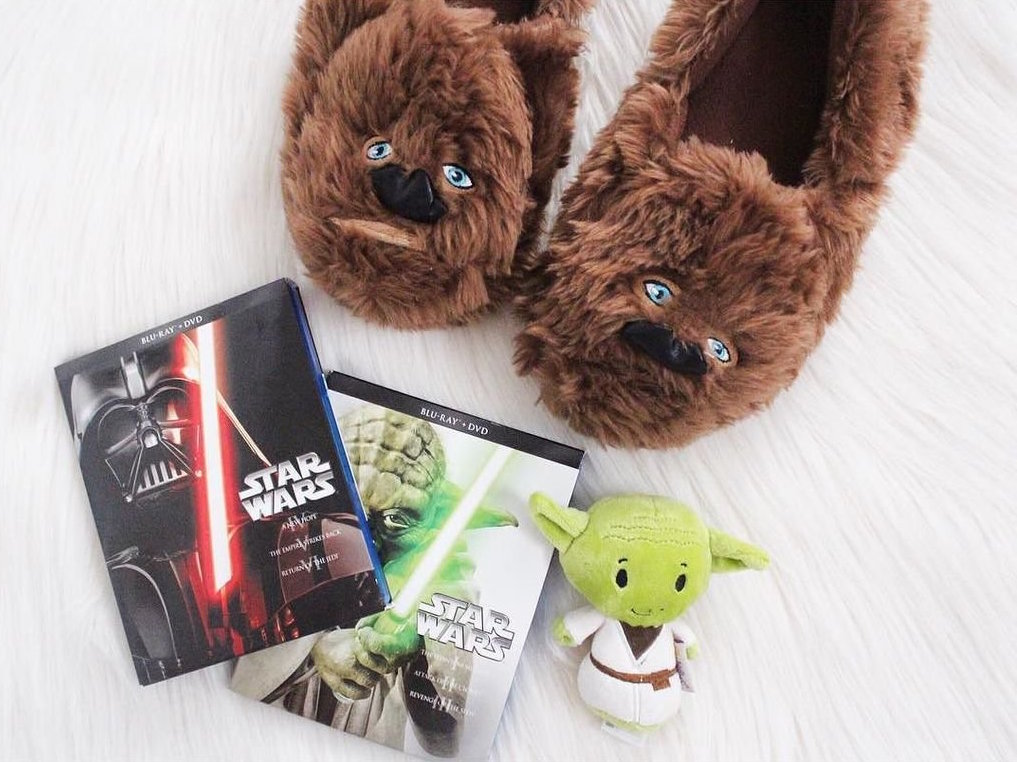 Raise your hand if you also saw Black Panther last weekend. Can we all just talk about how amazing that film was?! I’m seriously thinking about seeing it again soon! Since I spend last weekend seeing the latest Marvel film and since I had such a blast sharing my favorite Disney films last week, I thought it would be fun to share some of my favorite Marvel and Star Wars films with you guys today!

Since there are significantly less Marvel (18) and Star Wars (only 9) films then there are Disney films, I decided to go with my top five favorite films (instead of top 20 like with my Disney list).

Here are my five favorite Marvel films (in no particular order):

What are some of your favorite Star Wars and Marvel films?