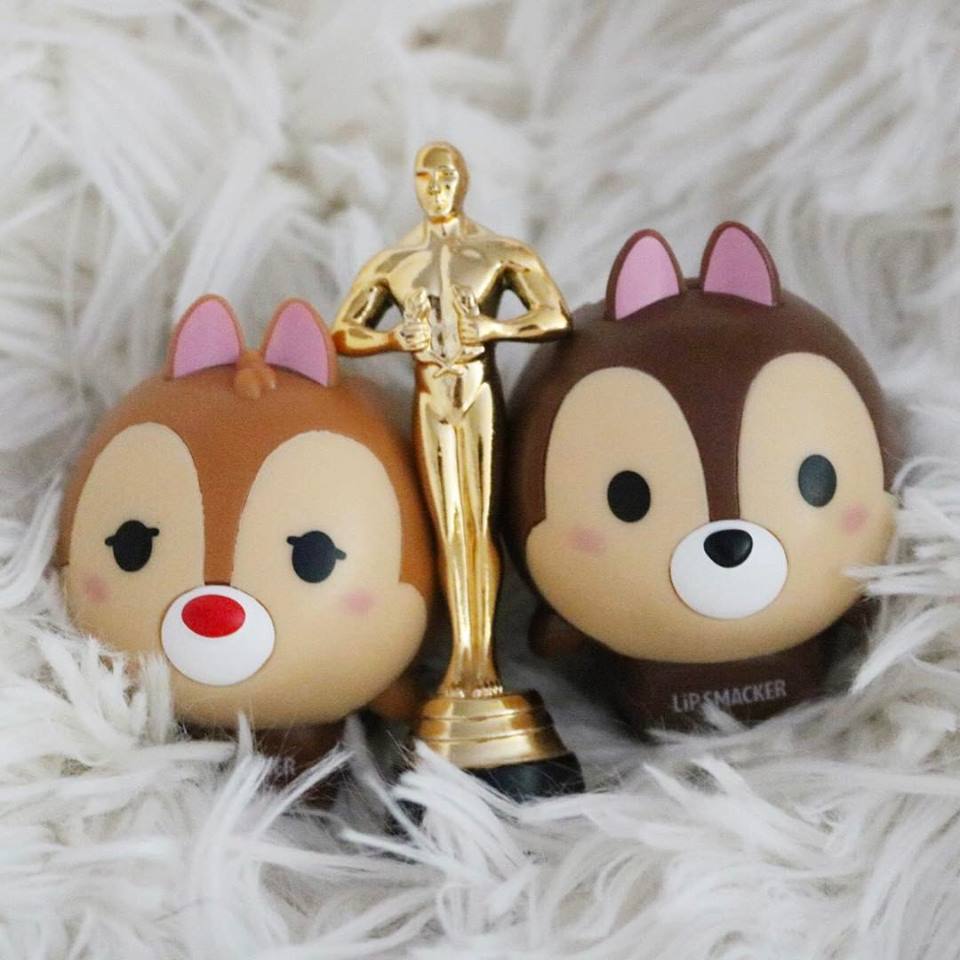 It’s that time of year again: The Oscars! If you’ve been reading this blog for a while then you already know that I look forward to the The Oscars each year. Every year I make it my personal goal to see ALL of the Oscar nominated films BEFORE the Oscars (and before they even get nominated!). I love seeing dozens of movies throughout the year and guessing which films the Academy will recognize. (I’m usually 90% right!).

Unfortunately, this is the first time in TEN years that I haven’t completed my goal of seeing every ‘Best Picture’ Oscar nominated film. But I have seen most of them (that counts for something, right?). For the past four years I’ve been able to correctly predict (almost) EVERY major Oscar win (I only got one prediction wrong back in 2015 and one wrong in 2017) so here’s hoping for another year of successful predictions.

Here are my predictions for the 90th Academy Awards: 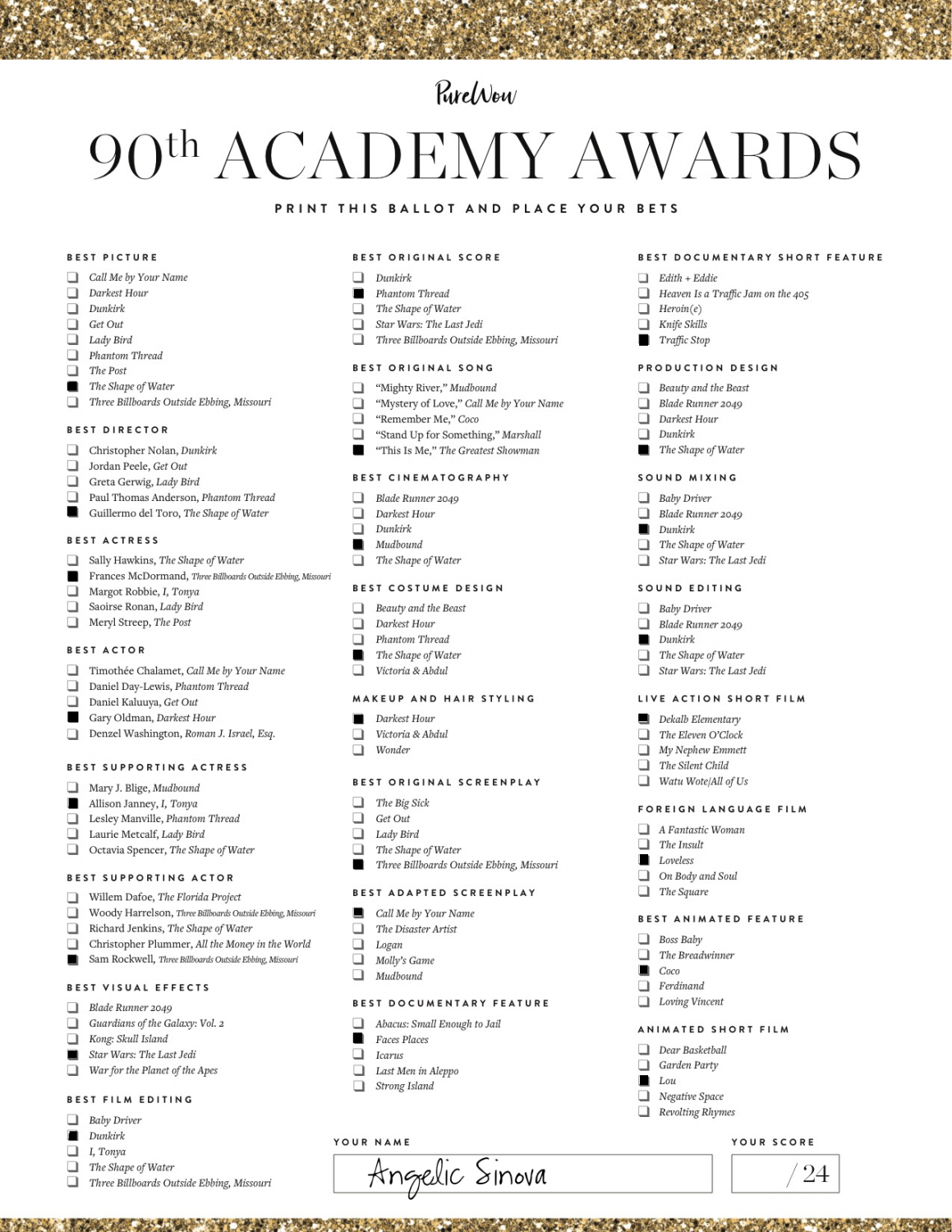