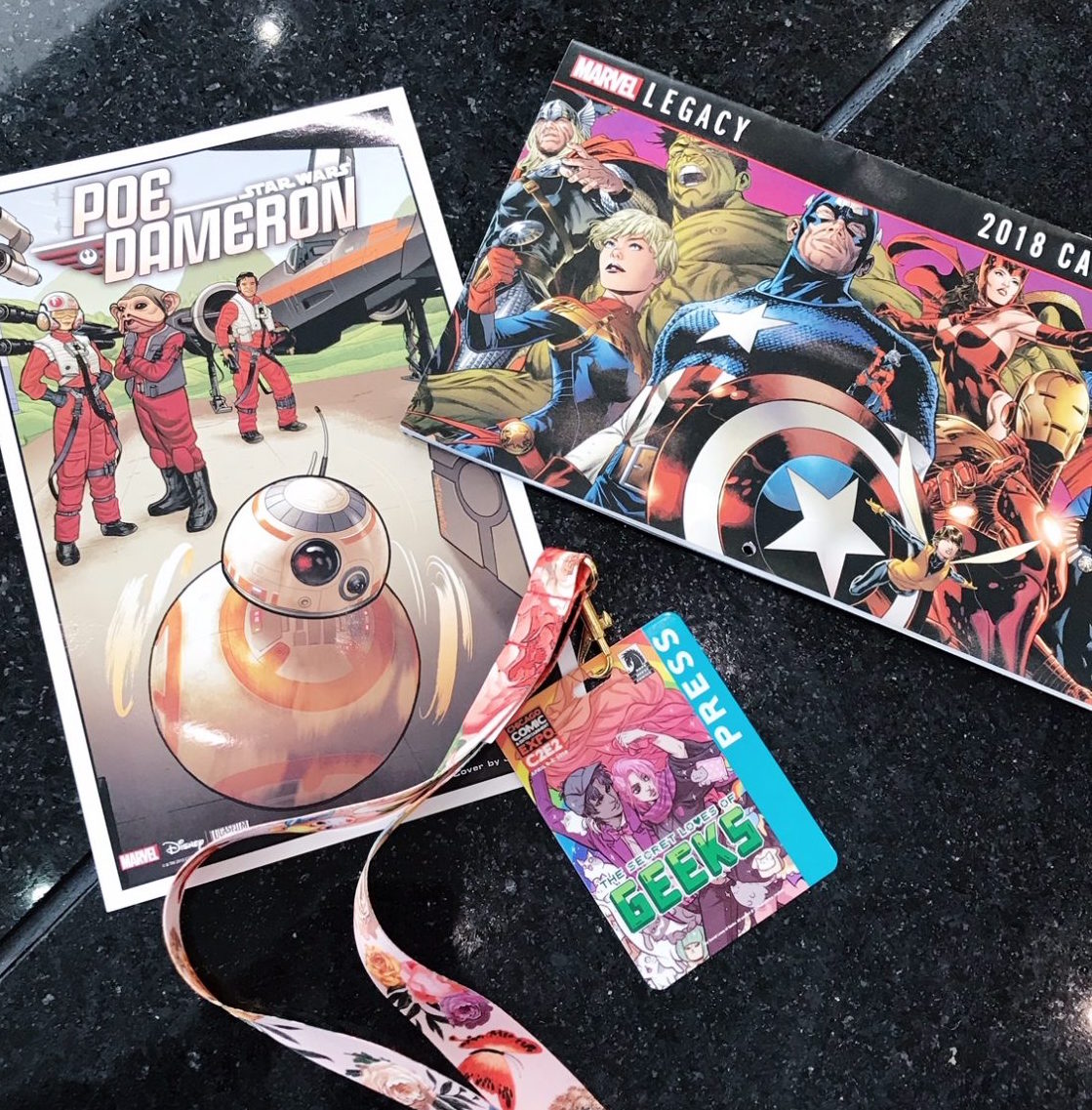 I feel like it’s been a hot second since I’ve uploaded (yikes!). I’ve just had so many deadlines back to back that I haven’t really had the time to sit down and blog. Enough with the excuses though.

Last weekend (April 6-8) was the Chicago Comic and Entertainment Expo and like always, I had an absolute blast! That’s one of the things I LOVE so much about living in Chicago, there’s always some fun event, exhibit, show, whatever, going on at any given moment.

From those of you don’t live in Chicago, or haven’t checked out my previous C2E2 recaps, C2E2 is a Chicago fan convention dedicated to comics, pop culture, graphic novels, anime, manga, video games, toys, movies, and television. So essentially, it’s similar to other “comic cons” but it’s more pop culture and entertainment based. 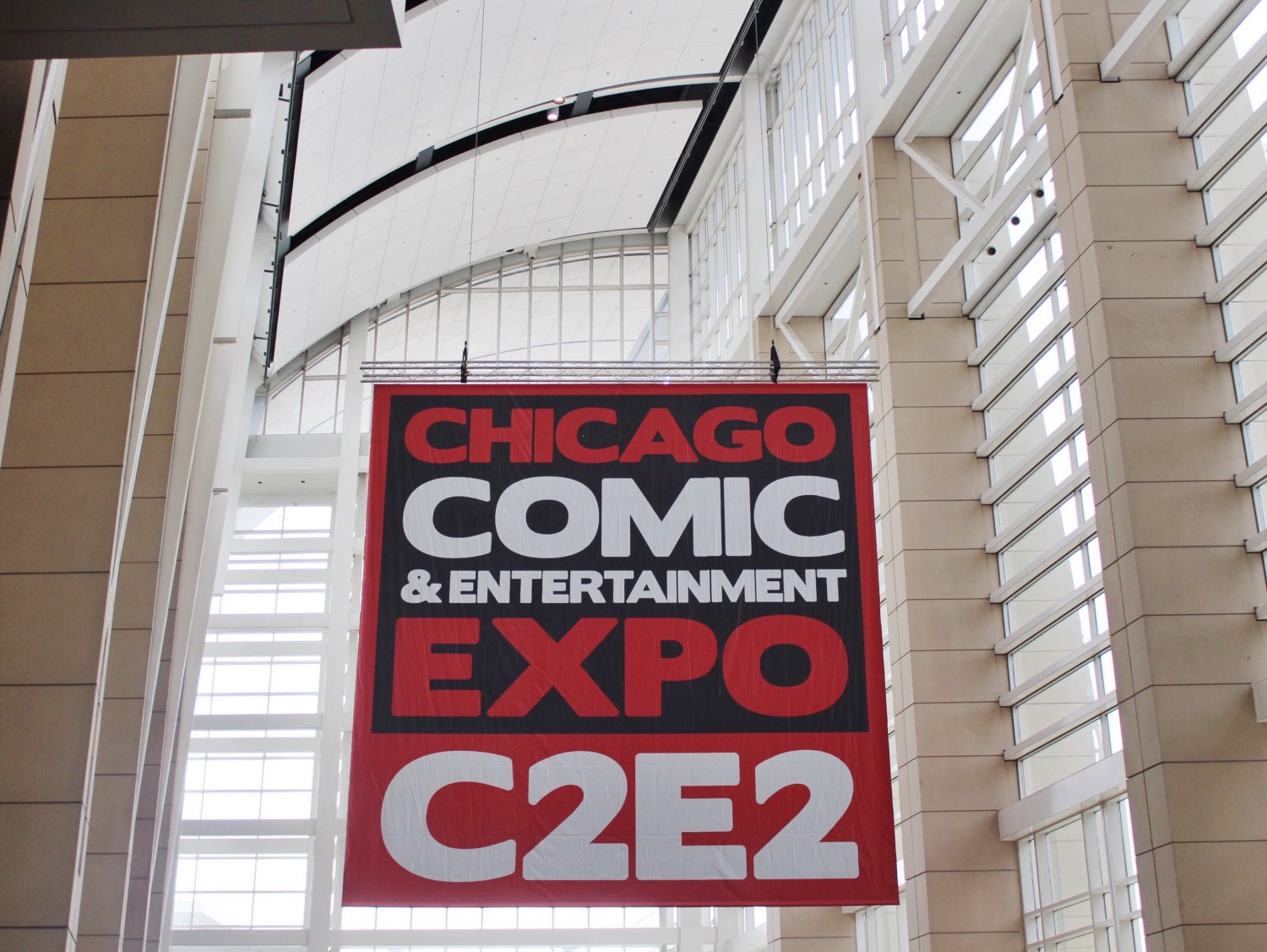 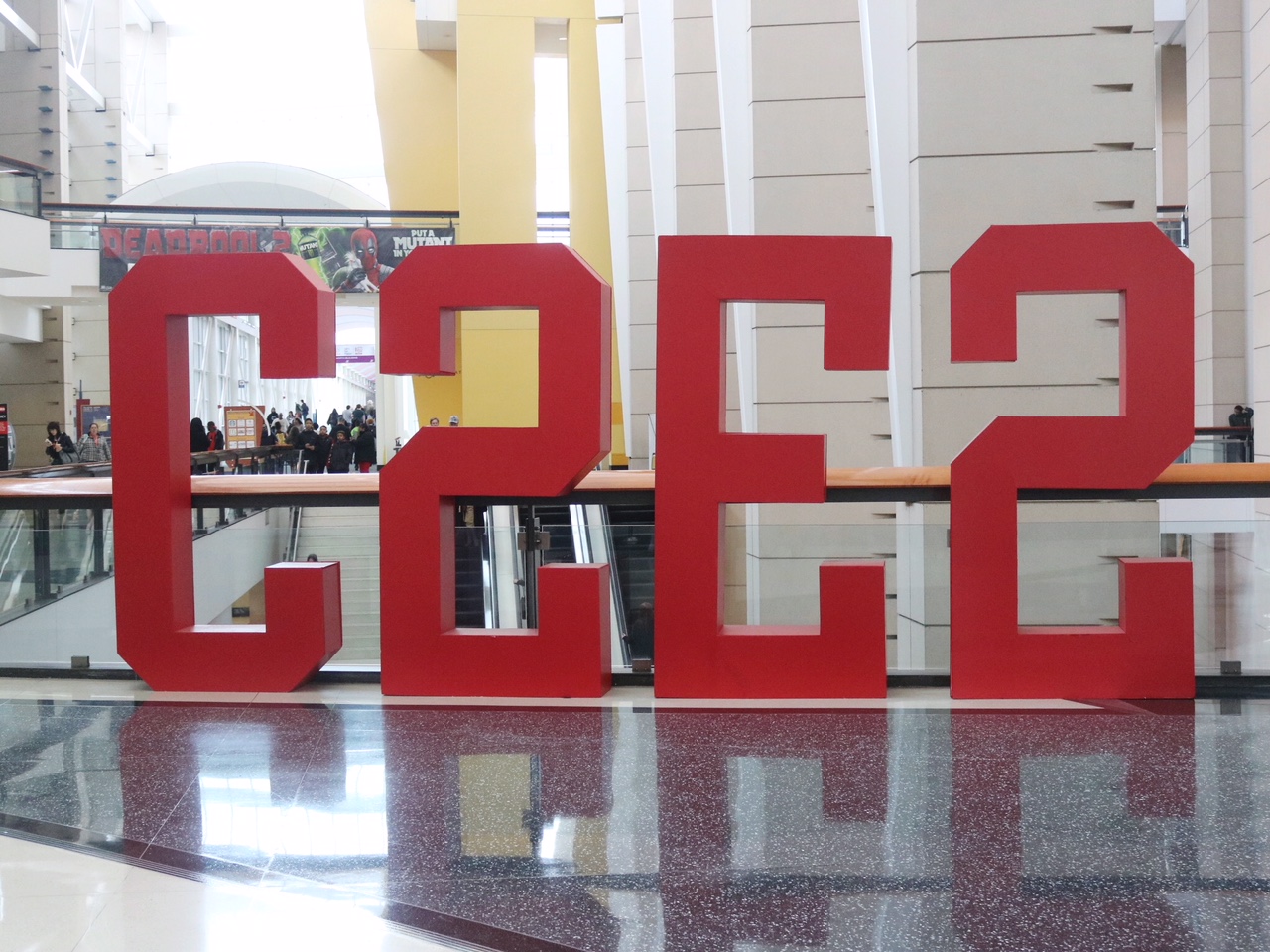 Every “comic con” experience is always vastly different for me. For example, I LOVED New York Comic 2014 but I had a slightly negative experience when it came to NYCC 2015 (mostly because it was so SUPER packed and crazy that year!). Generally, C2E2 is a lot calmer, in my opinion, compared to other cons but this year felt even more calm (if that makes sense).

I don’t really know how to describe it but it felt “empty”, if that makes sense. According to Facebook and Twitter, there was a lot of backlash from fans this year due to C2E2 not shipping out badges in time.

A lot of people were complaining that they ordered badges (which included shipping costs) months in advance and yet days before C2E2, their badges still hadn’t arrived. I think that definitely played into the lower attendance/crowds (although, don’t get me wrong, there was still a huge turnout this year!). 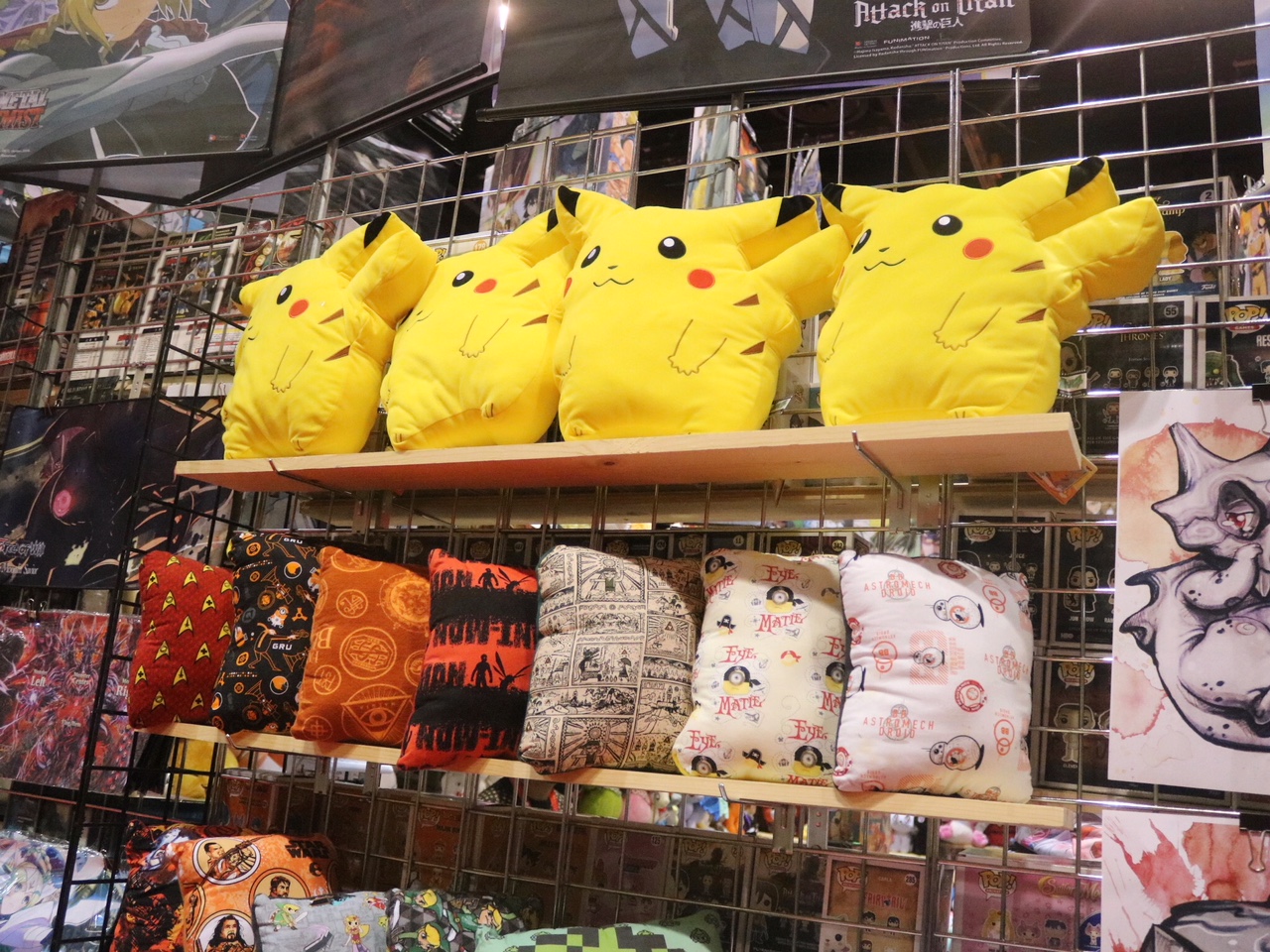 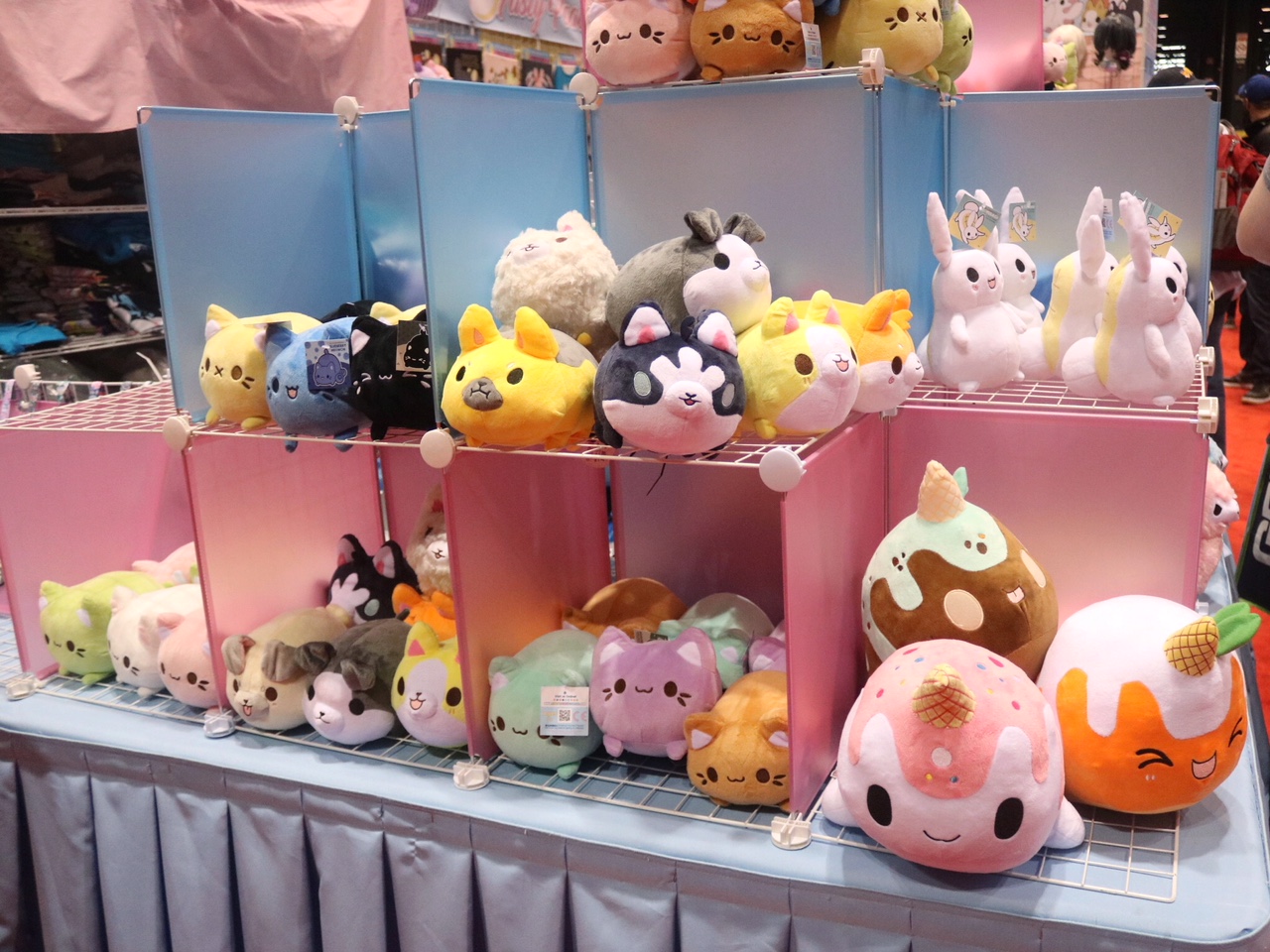 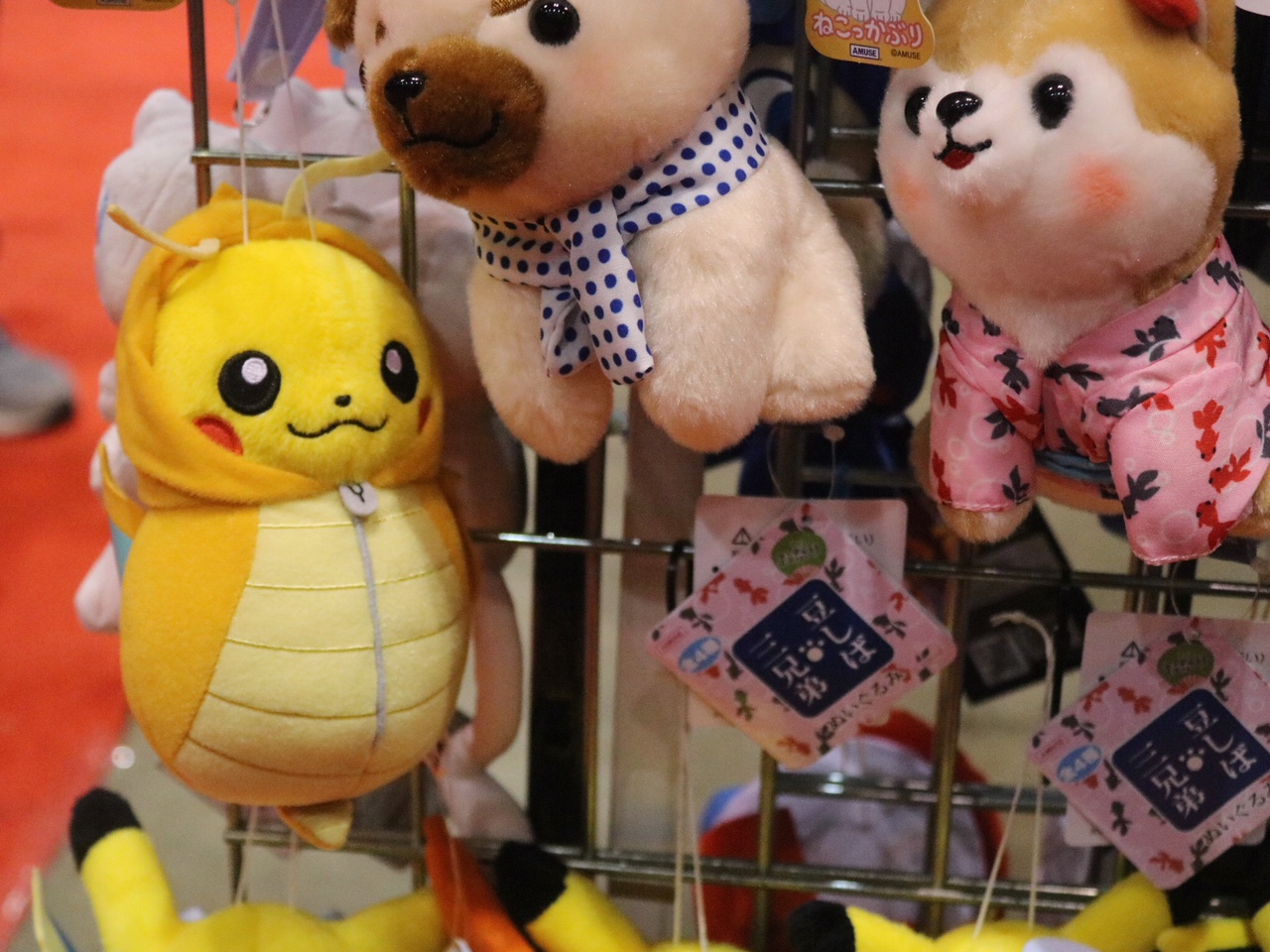 Take a second and really look at this photo. Do you see it? It’s Pikachu dressed as Dragonite! It doesn’t get much cuter than that. 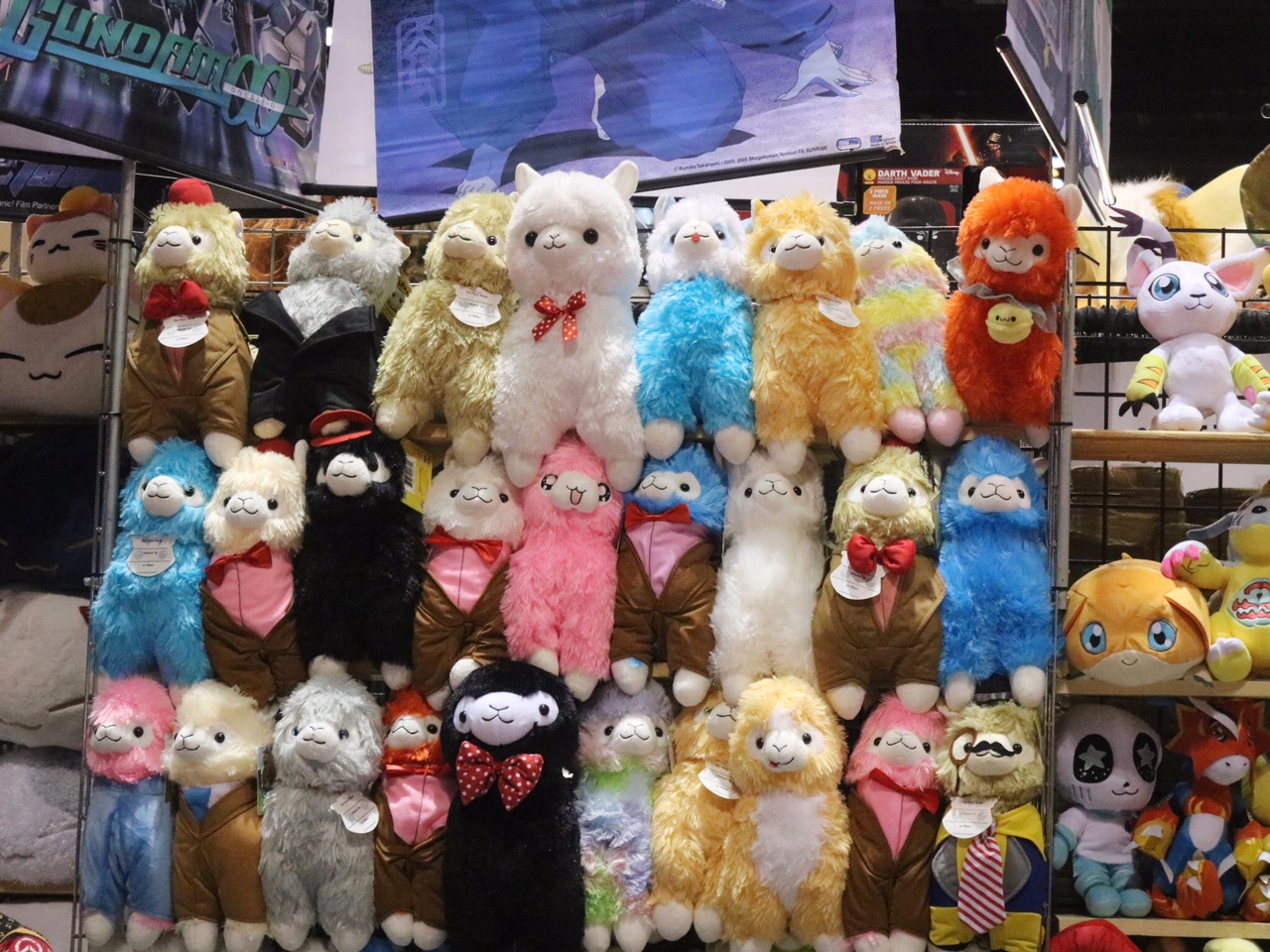 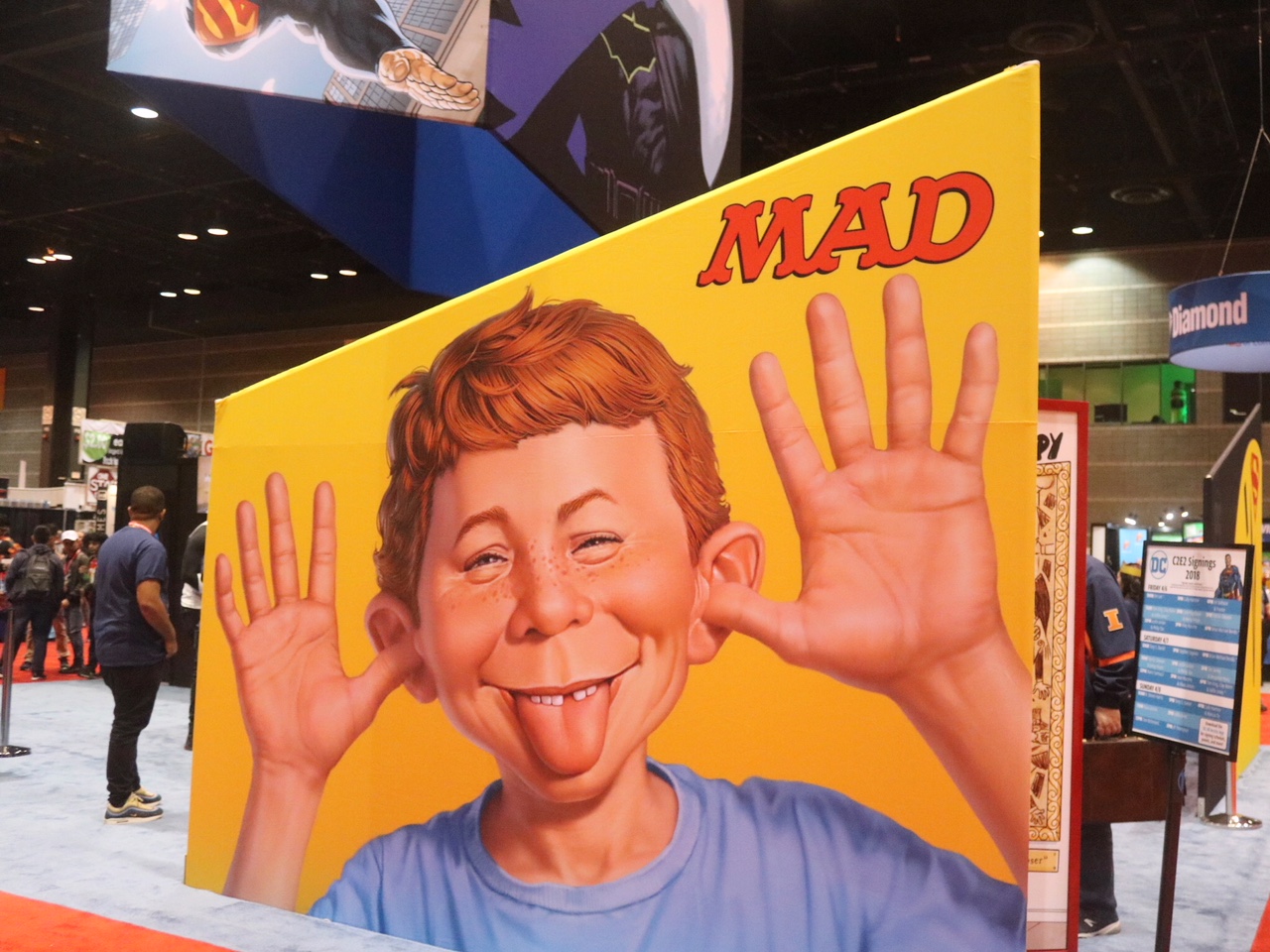 Can I rant really quickly? I know hate is a strong word but I always HATED Mad TV. The crazy thing is, I don’t even know why. Sure, I was a huge SNL fan so of course I compared every sketch comedy show to it but I think it was deeper than that.

I just always found everything they did so cringey (and I HATE that term) and painfully unfunny. And I’m big fan of “dark/crude humor” (In fact, South Parks is one of my favorite shows and has been since I was 8/9 years old!). No shade to anyone from Mad TV. I’m sure they’re super talented people but the show itself always rubbed me the wrong way. 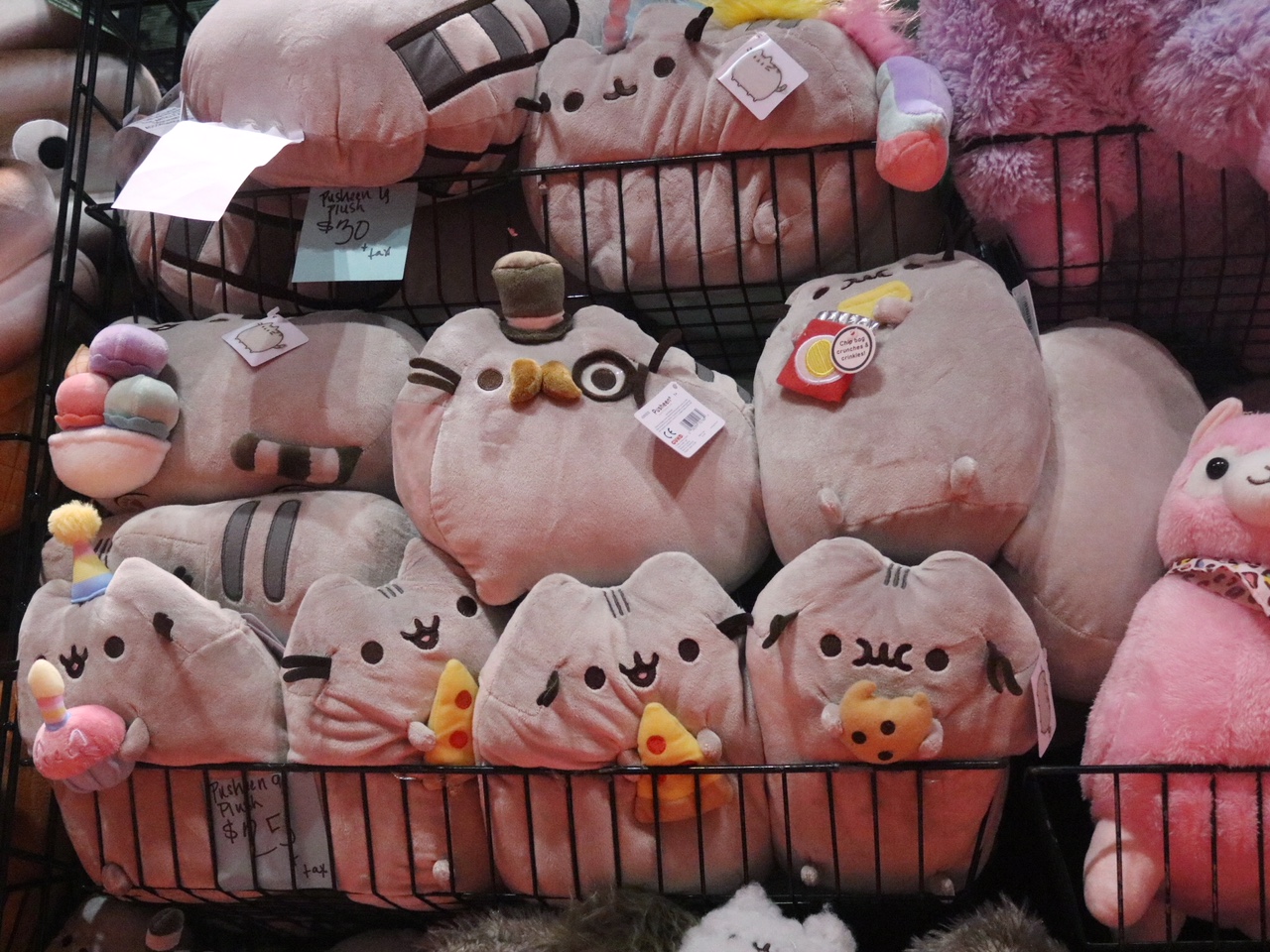 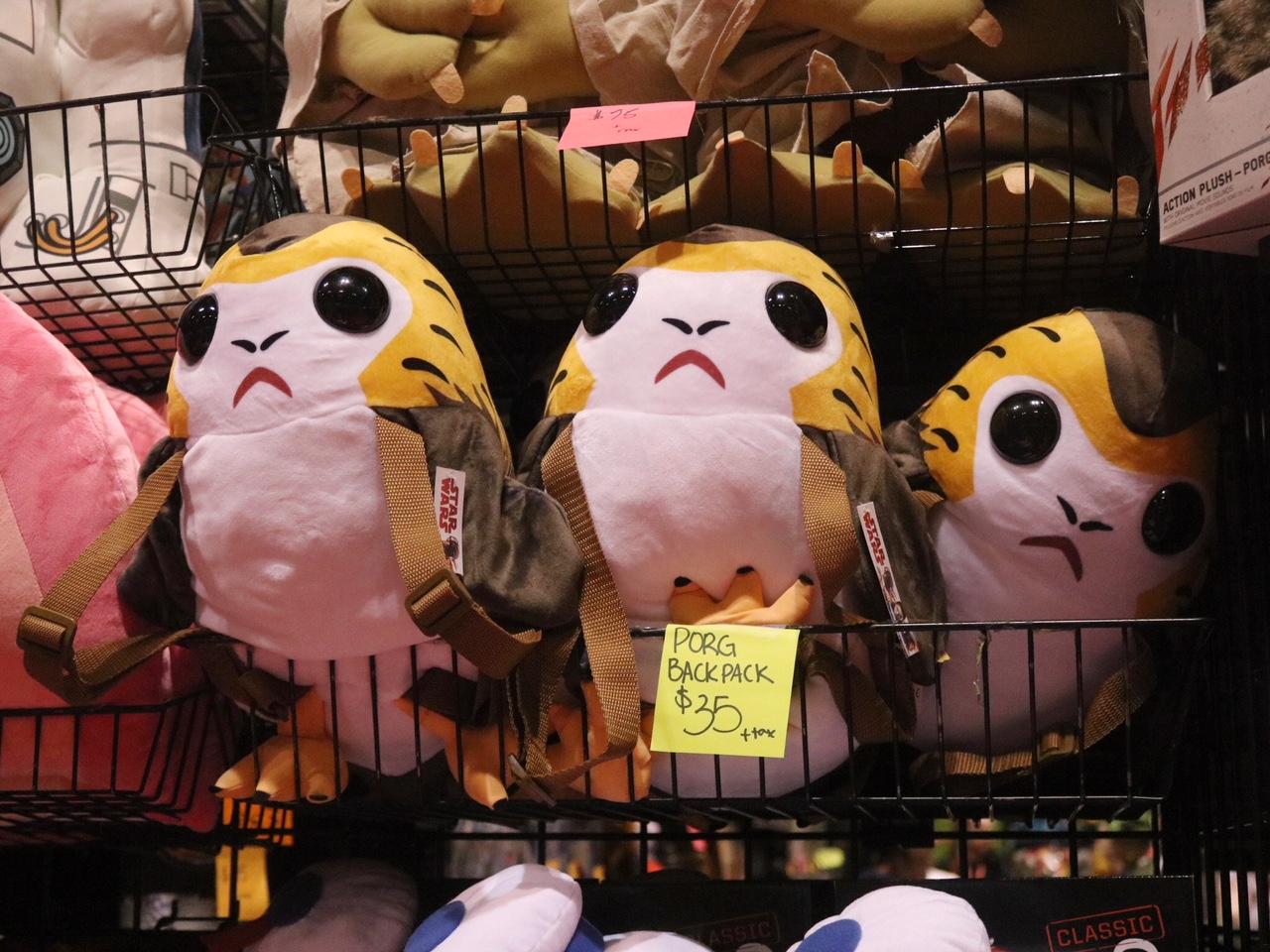 I’m not afraid to admit that one of my favorite things about The Last Jedi were the porgs (even though they didn’t play a huge role in the film). 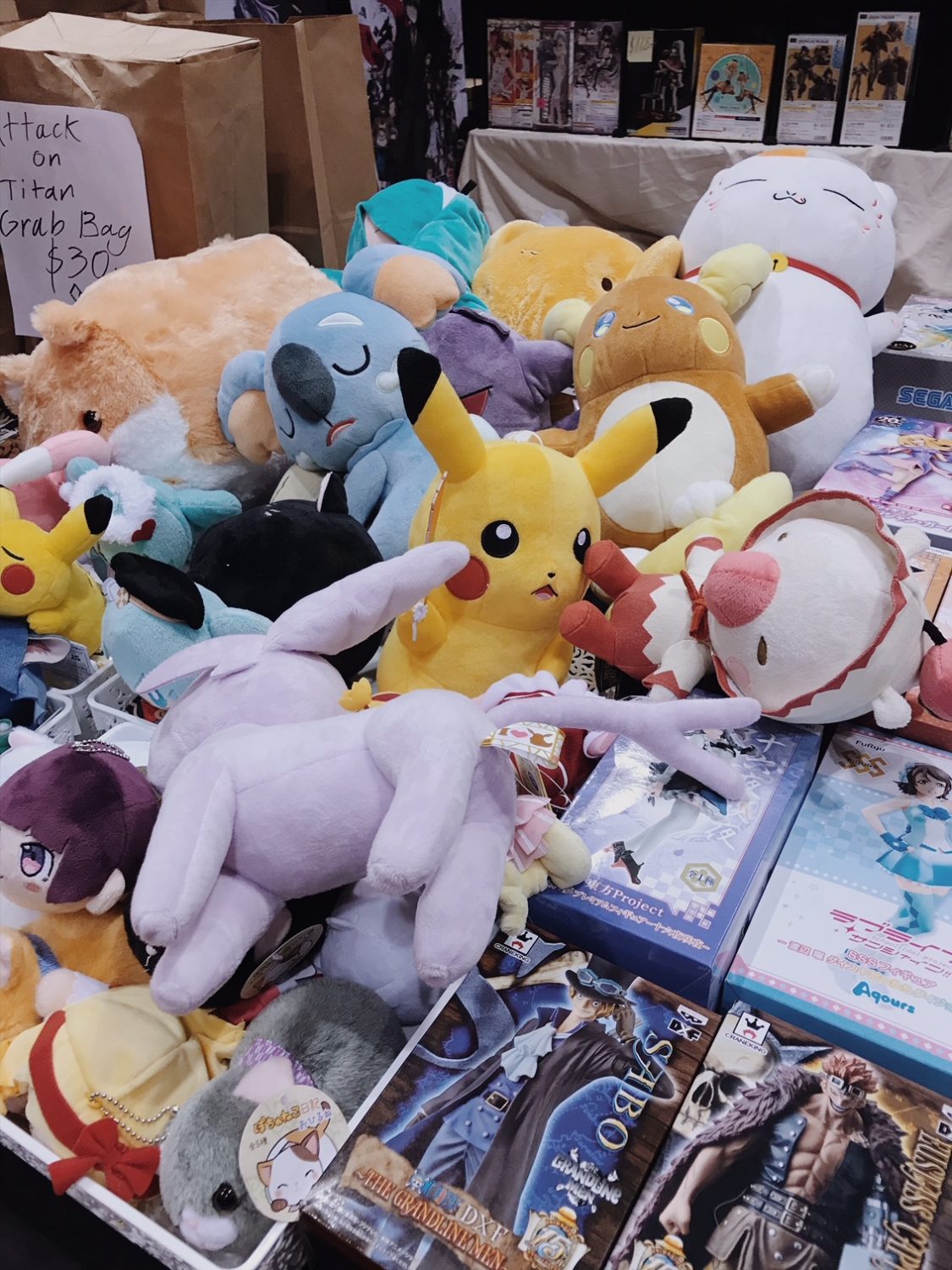 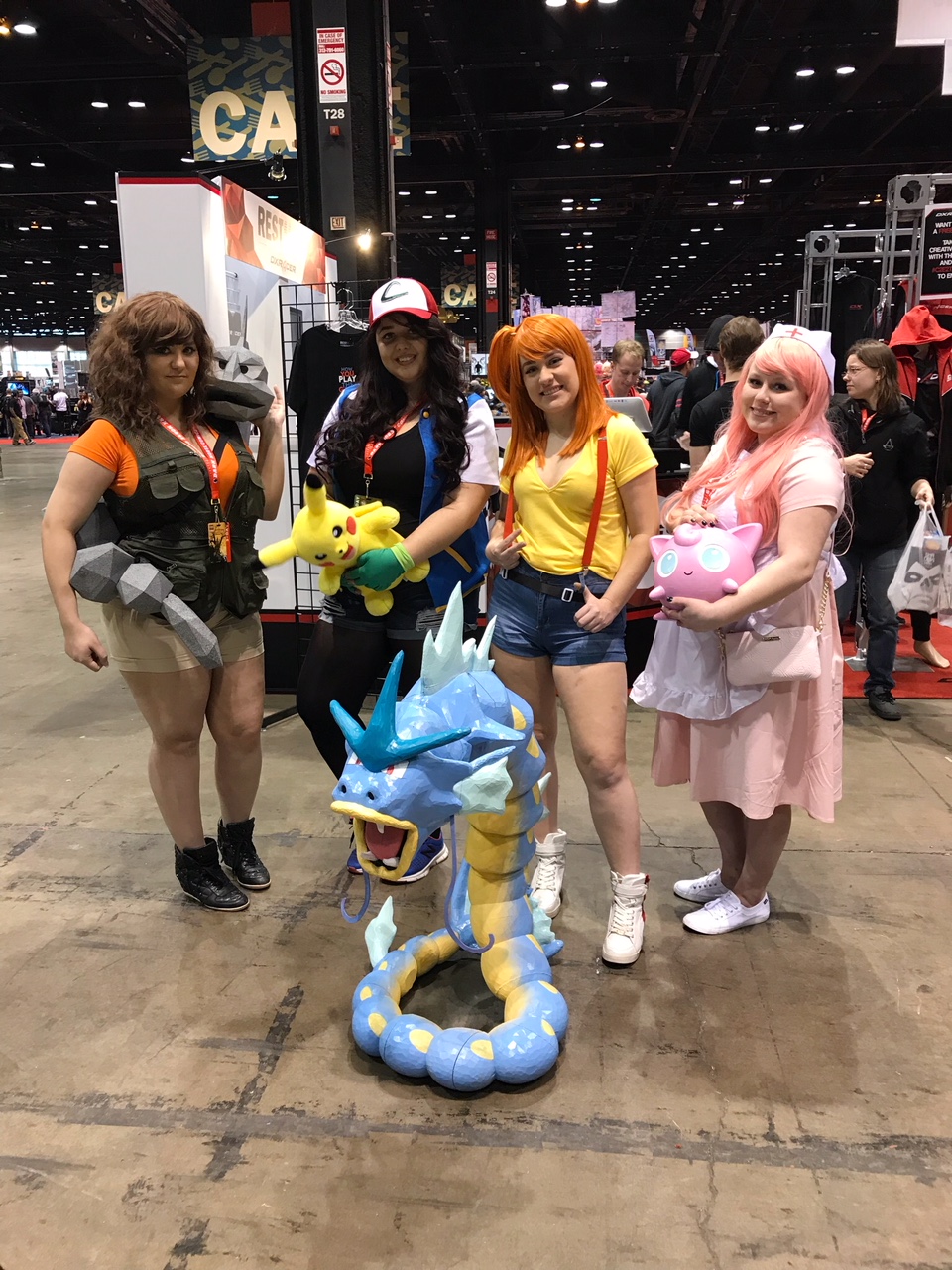 Speaking of Pokemon, how adorable is this group of Pokemon trainers? Here are a few of my other favorite cosplays from C2E2 2018: 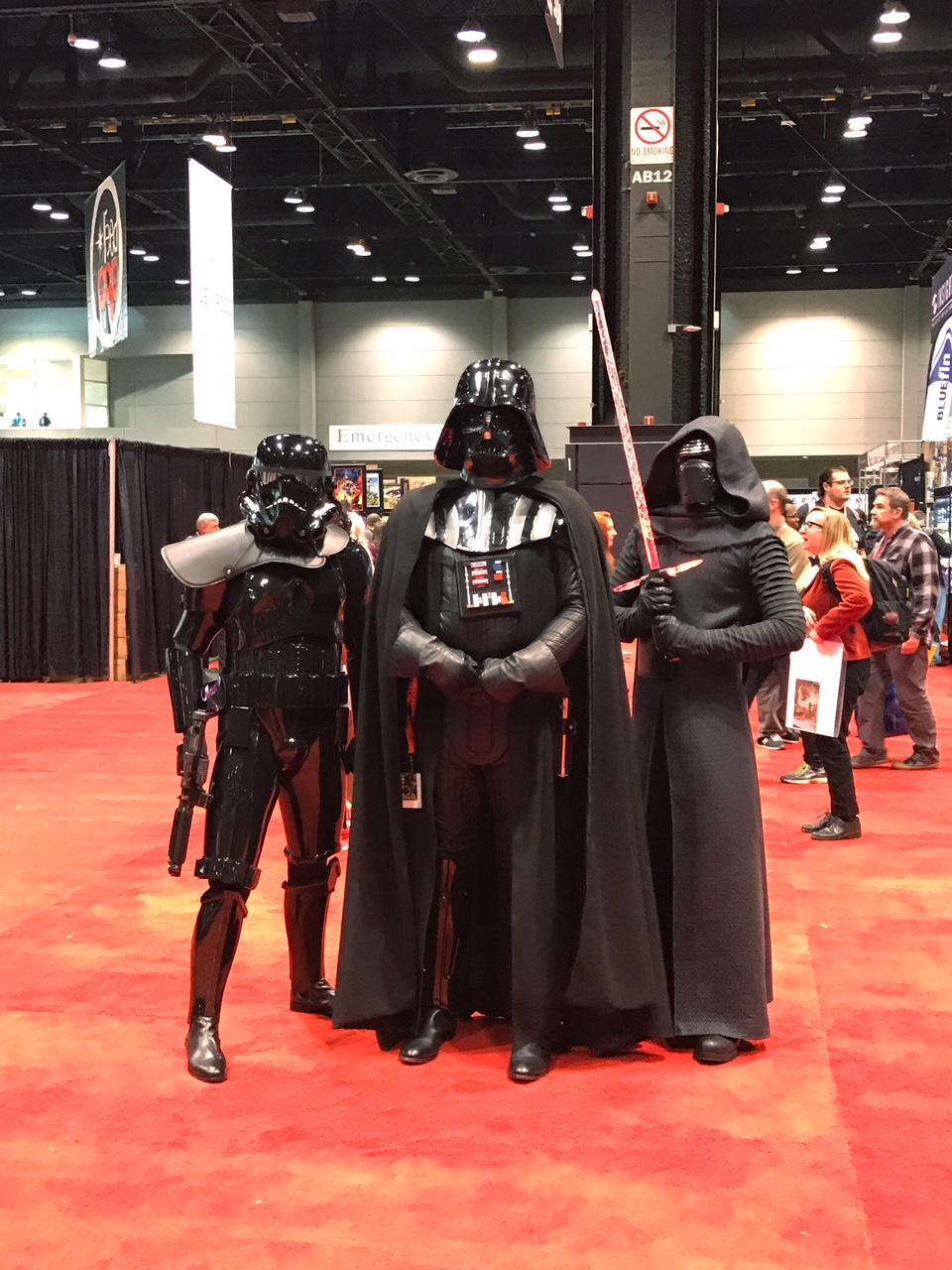 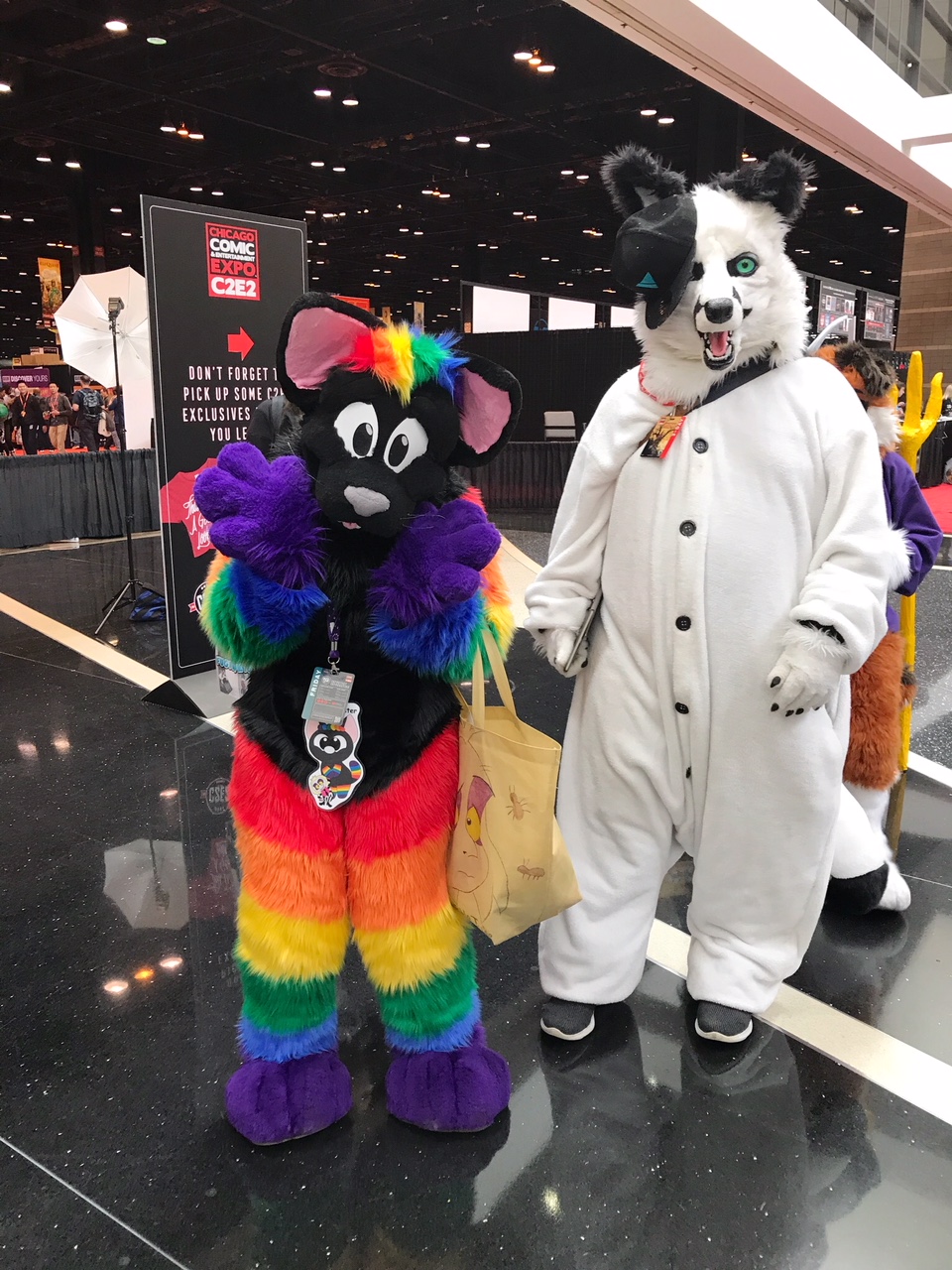 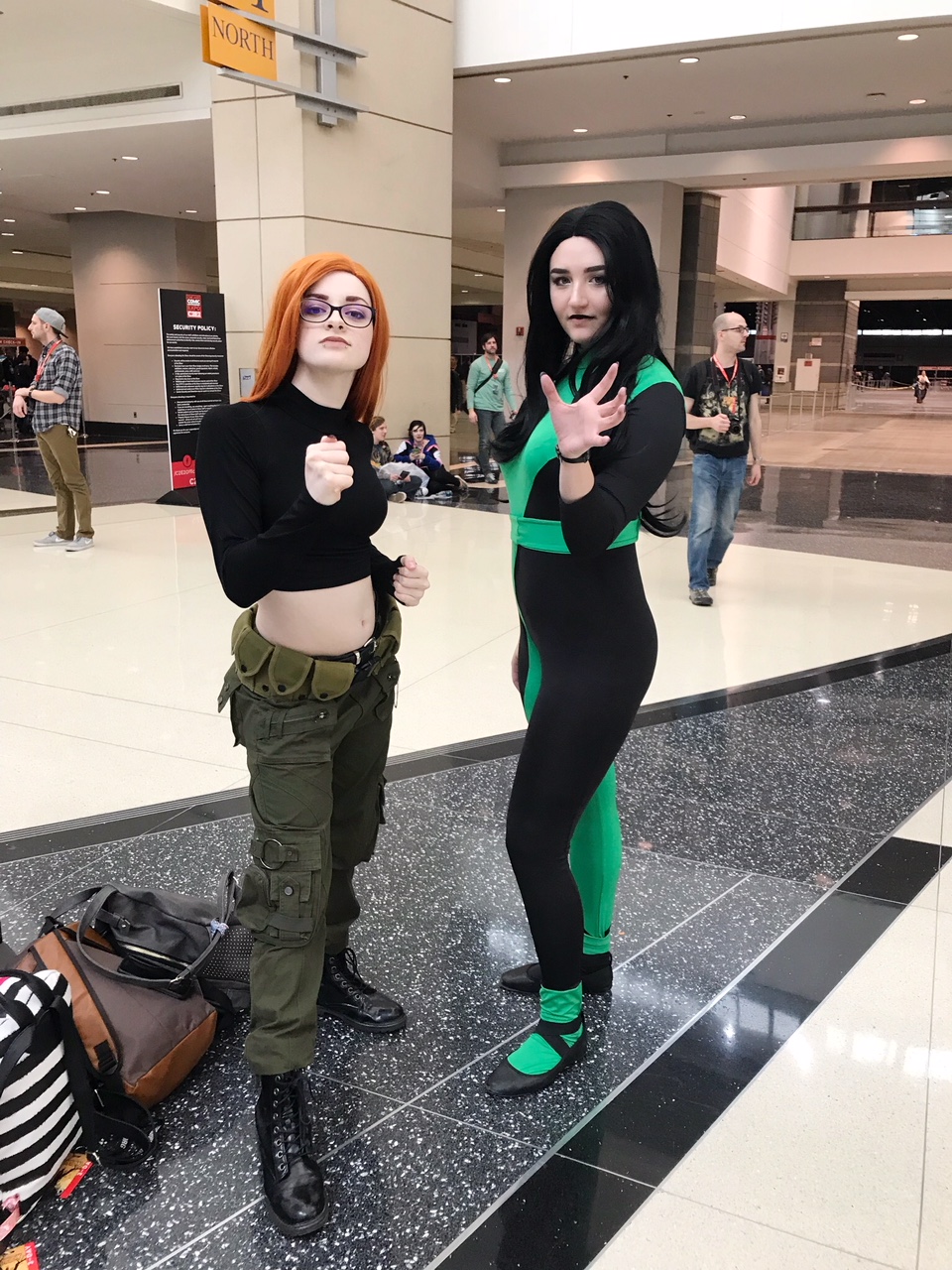 Have you guys heard that Disney Channel is making a live-action Kim Possible movie?! 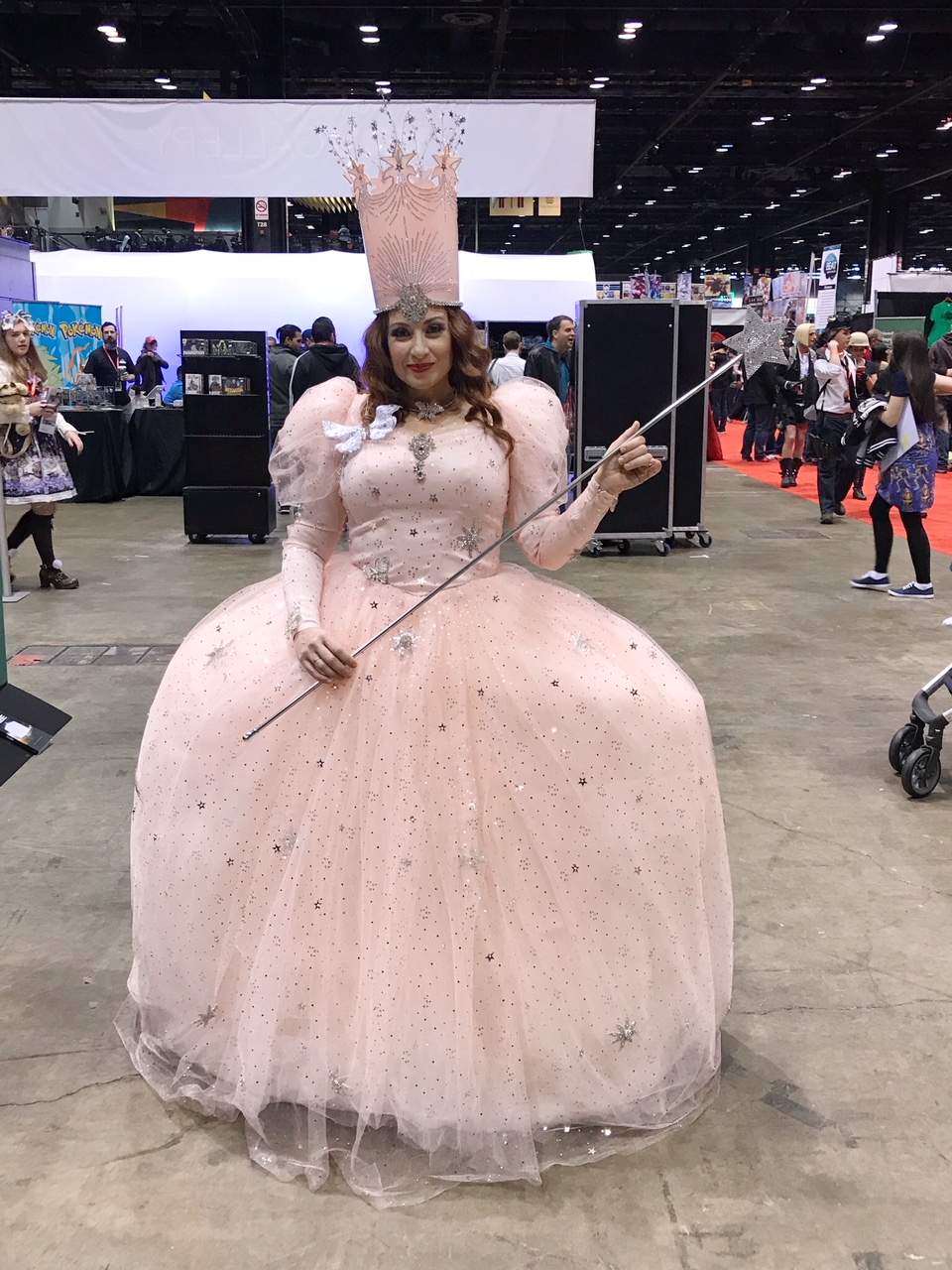 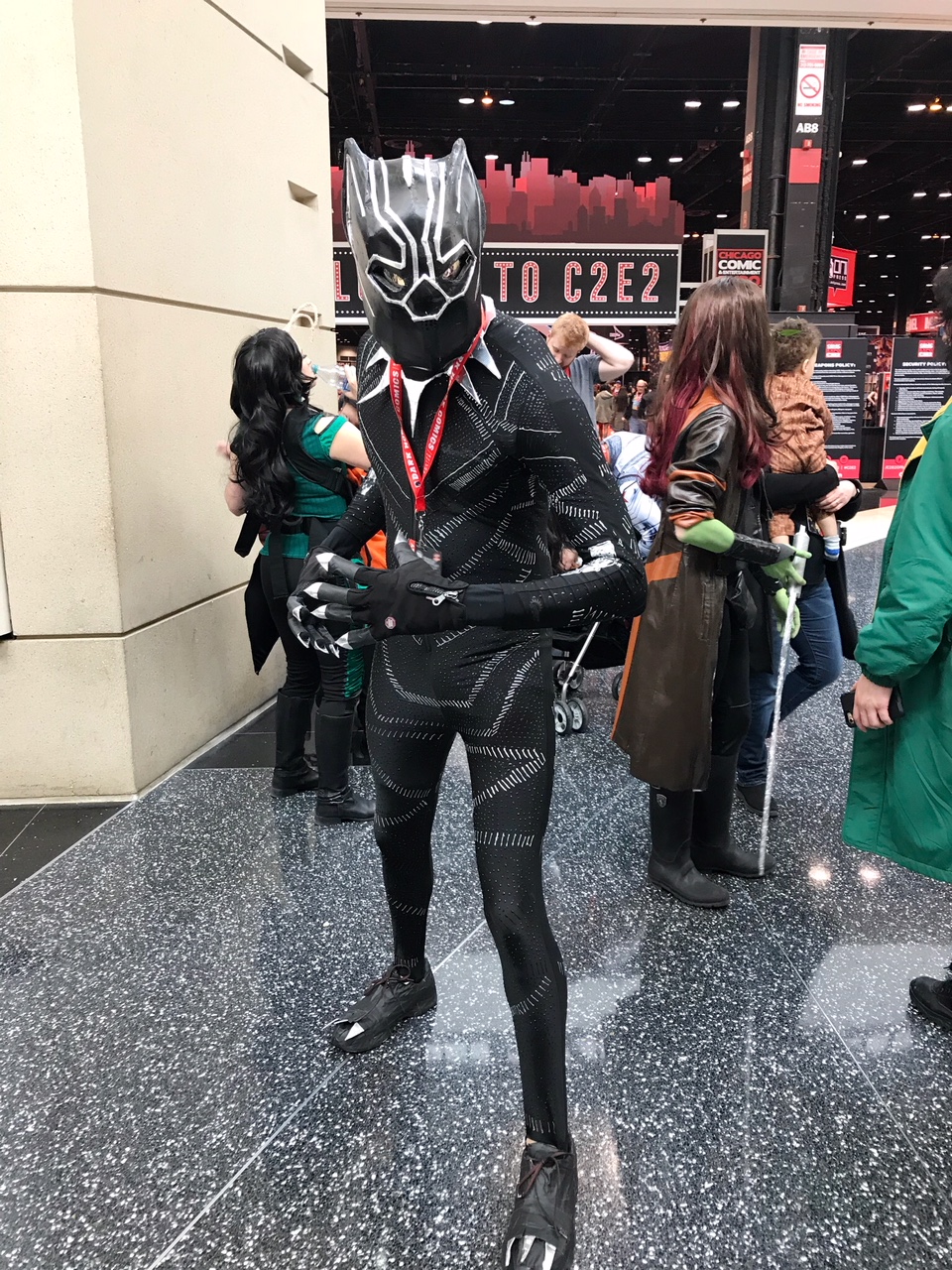 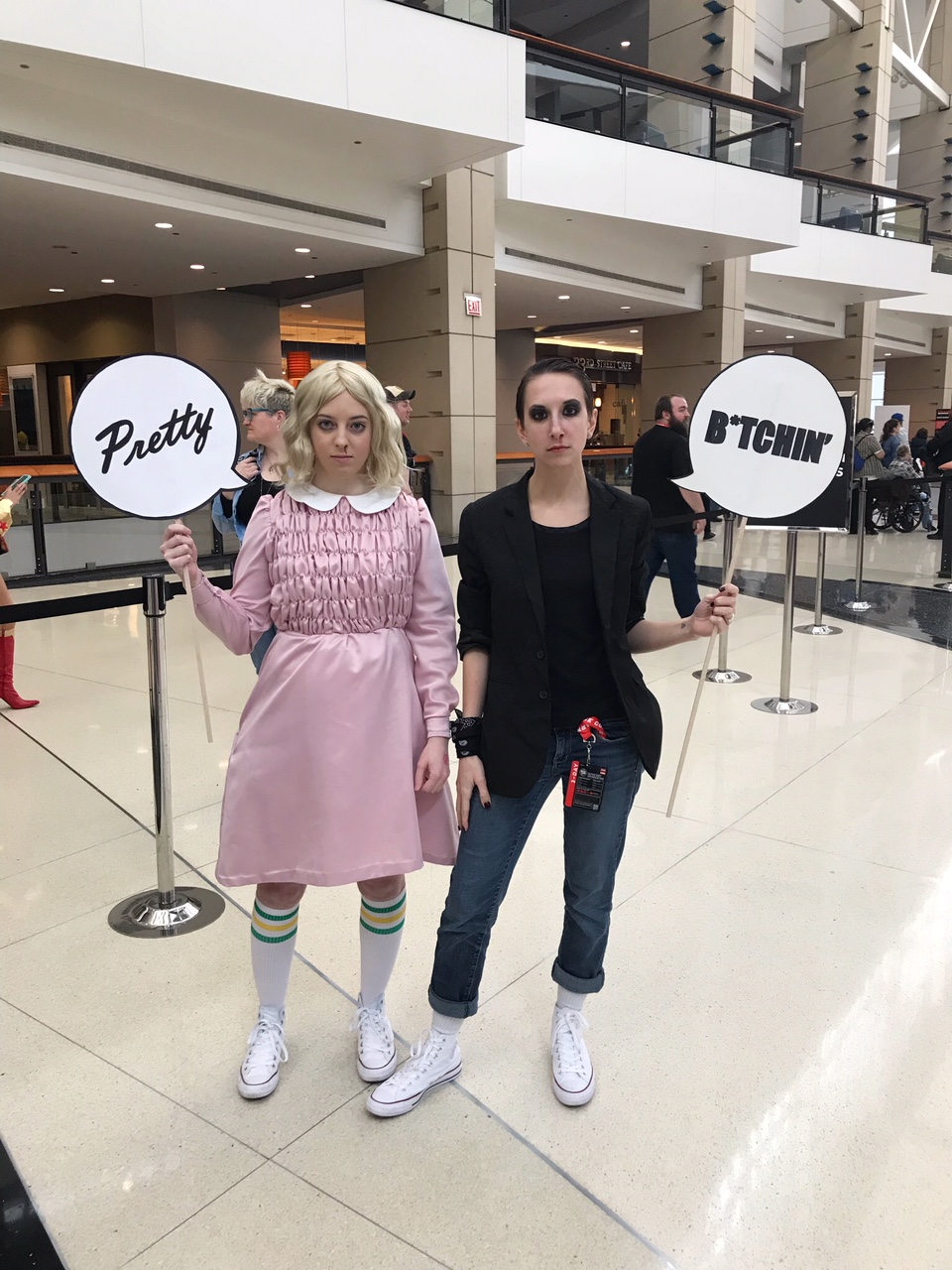 It’s always so much fun seeing how creative people get at these conventions! 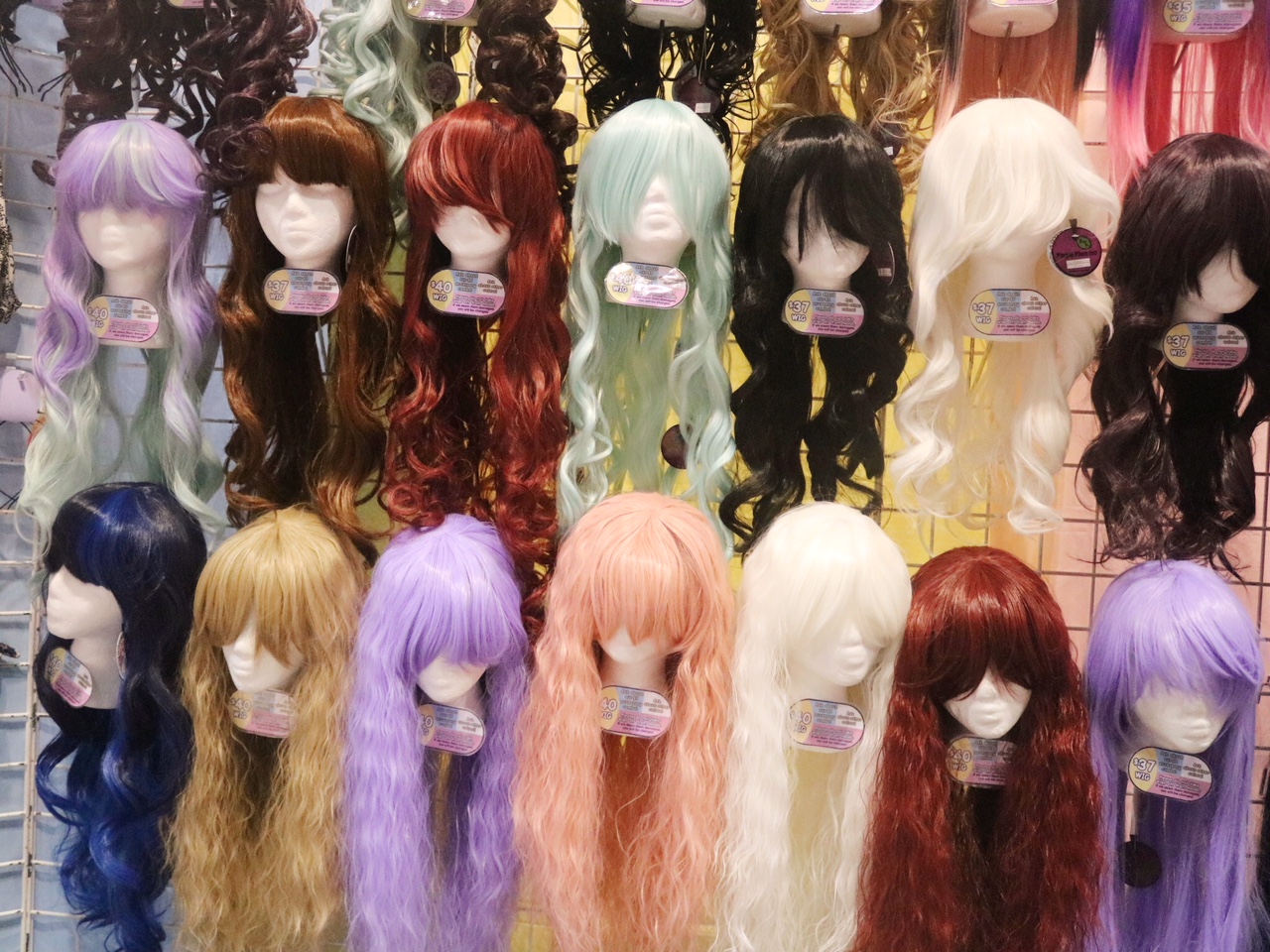 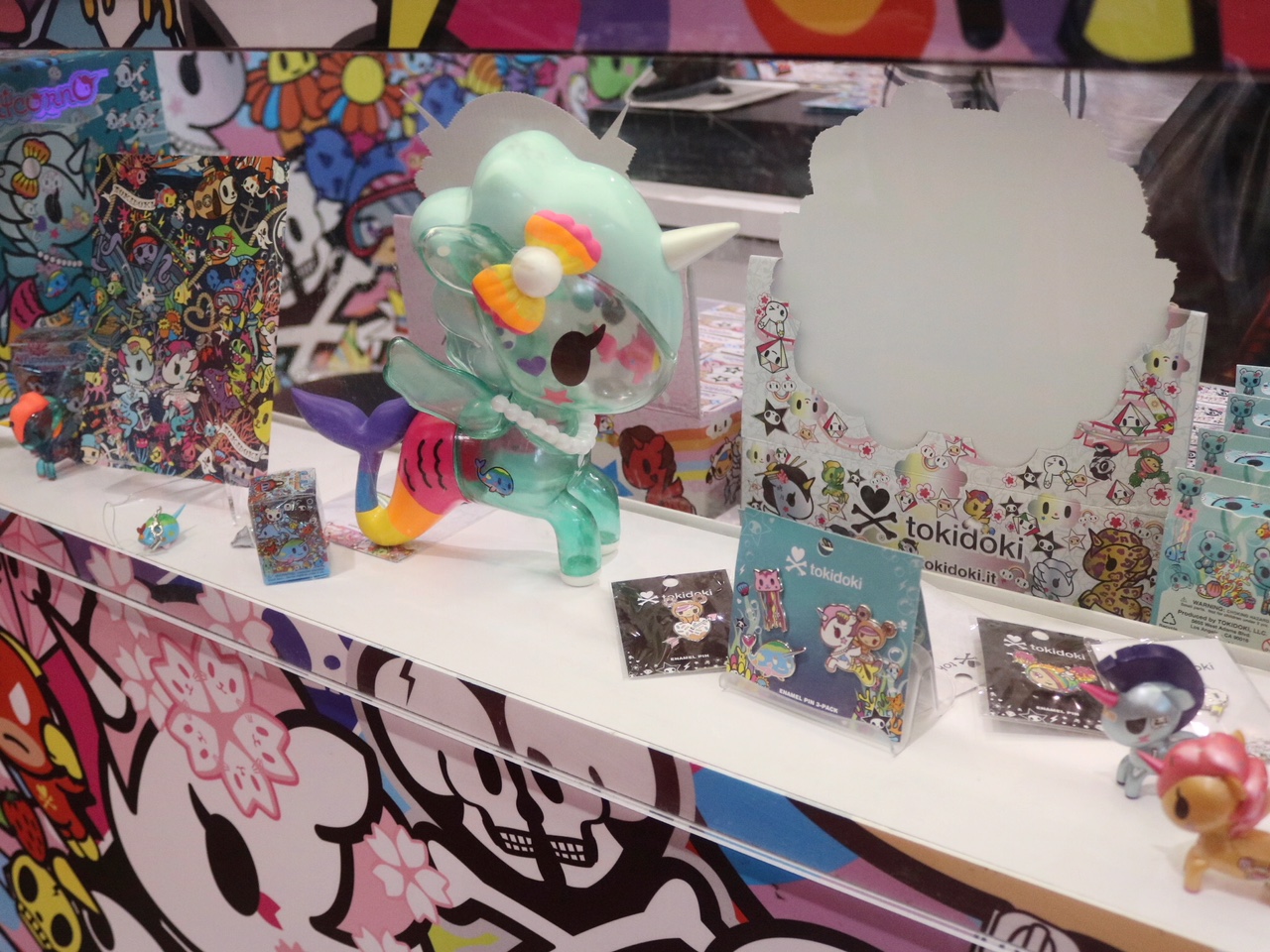 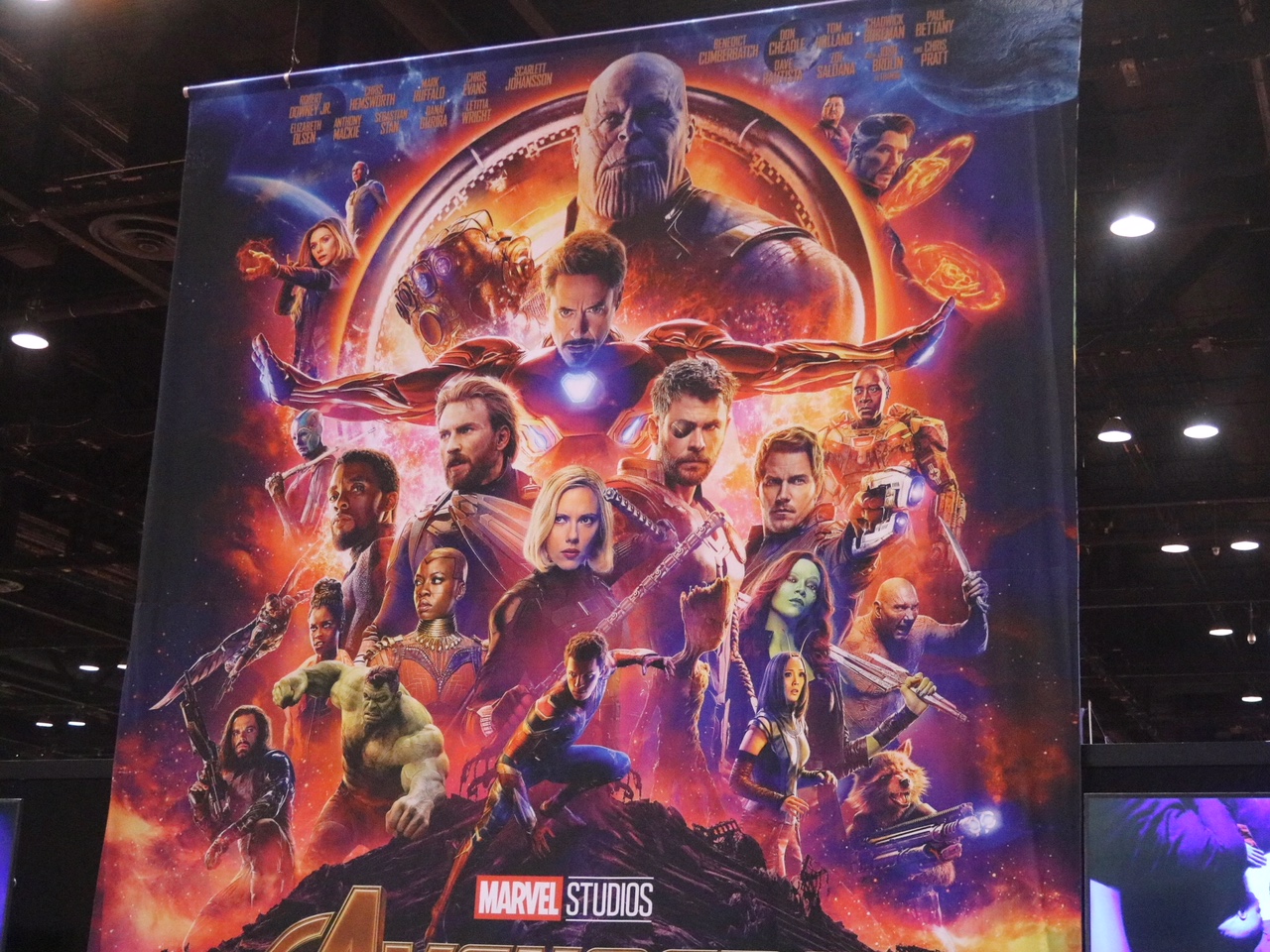 Anyone else counting down the days until Avengers: Infinity War? 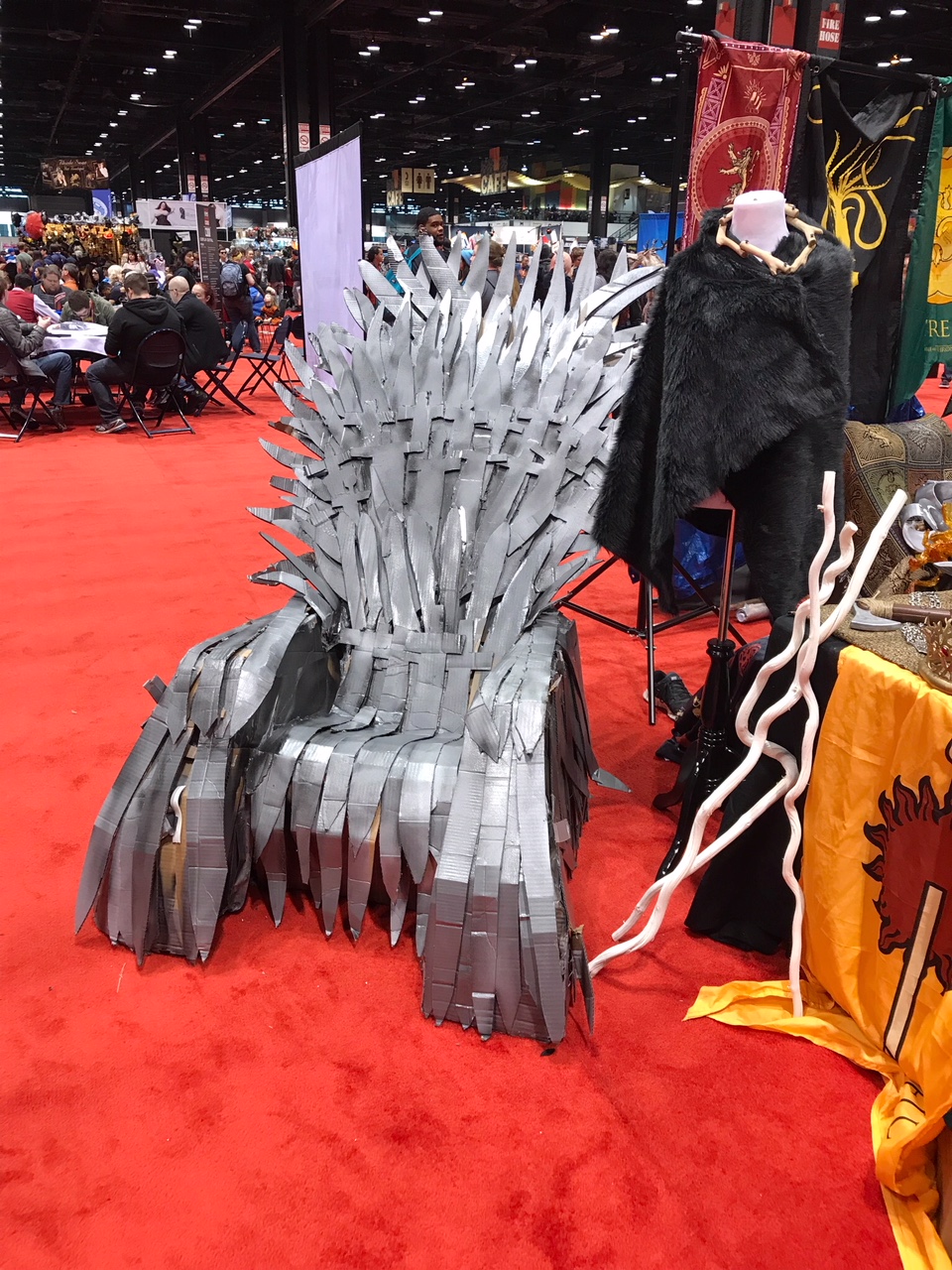 Even made of cardboard, the Iron Throne looks amazing (and intimidating!). 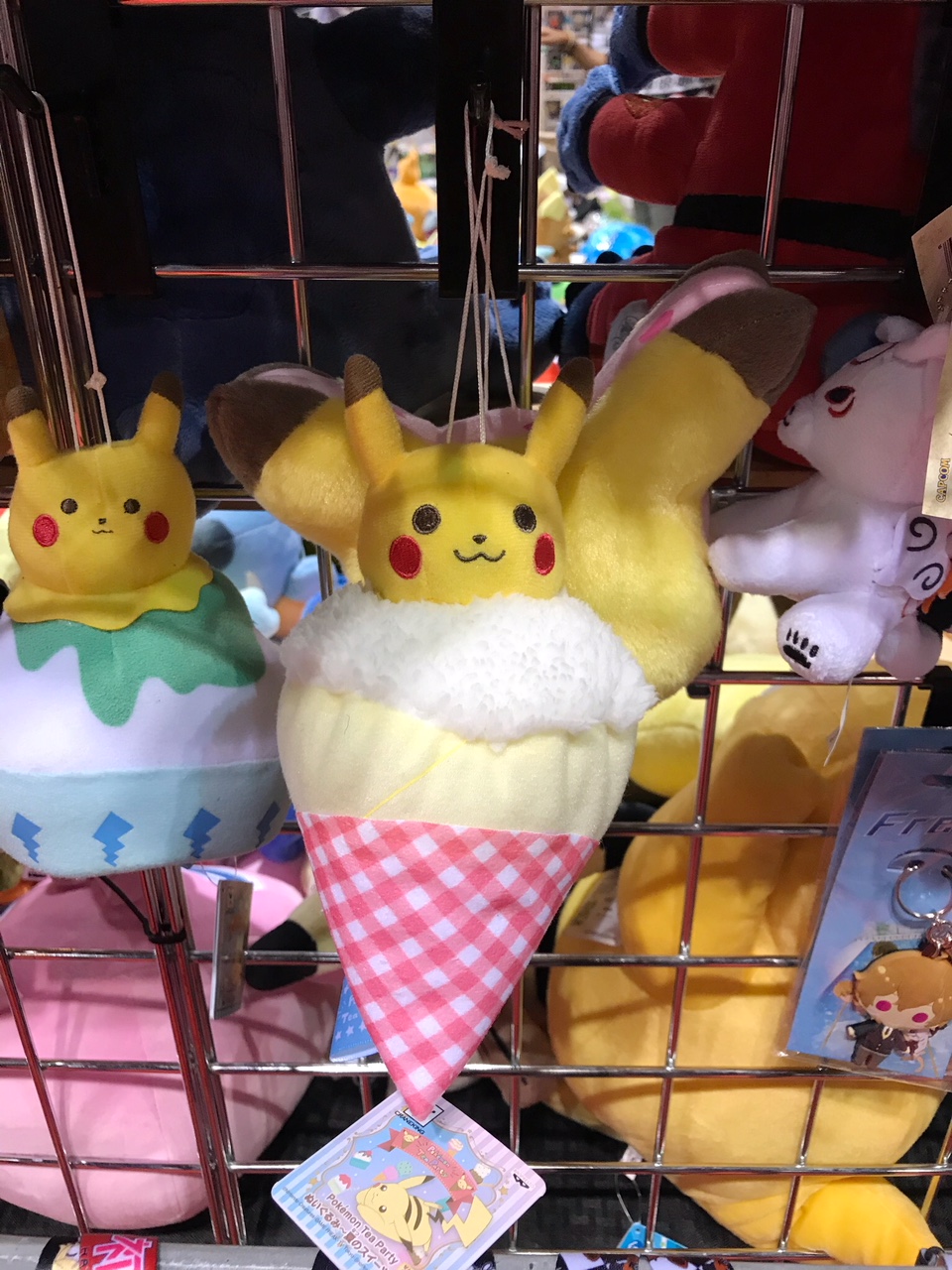 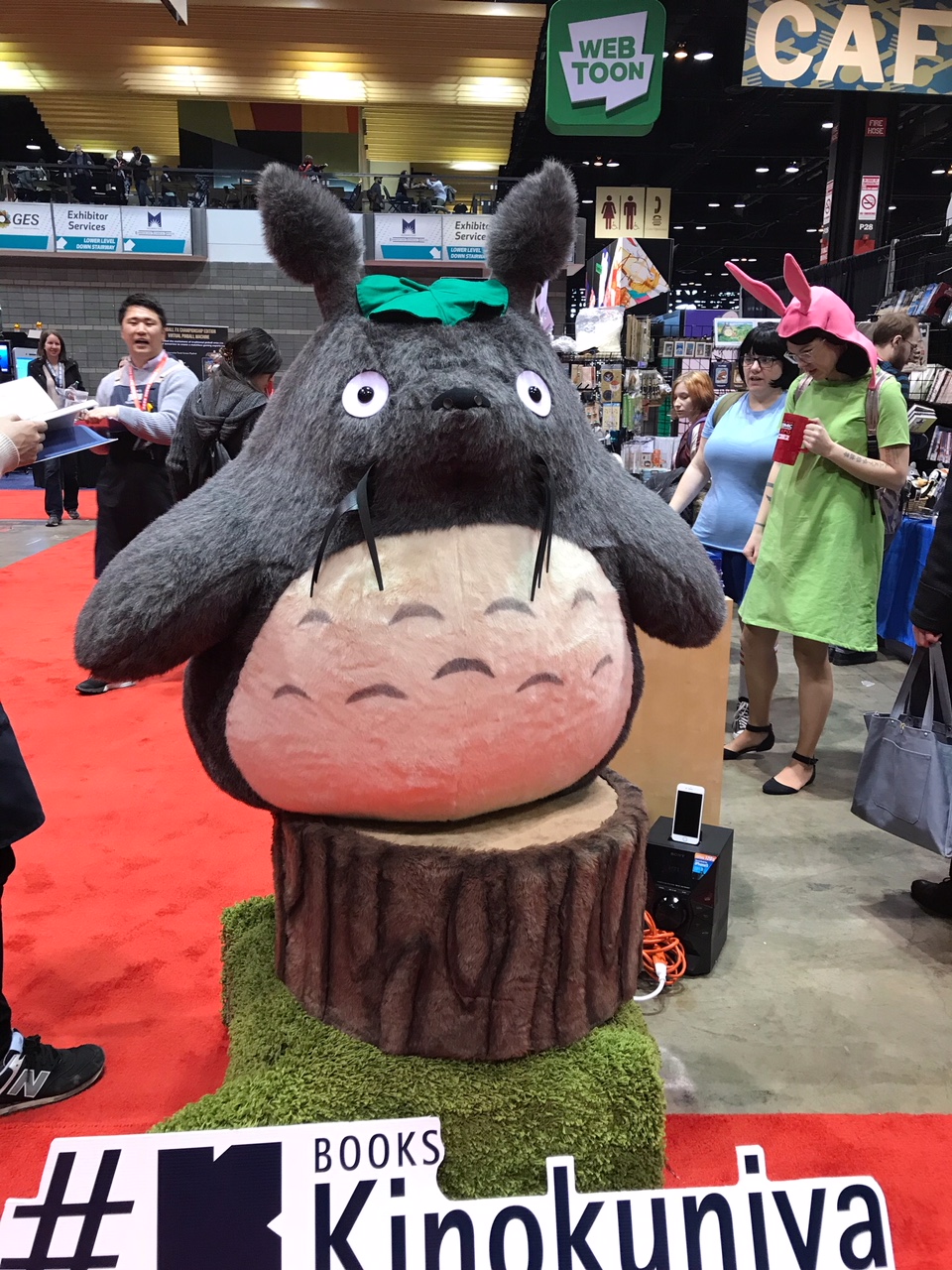 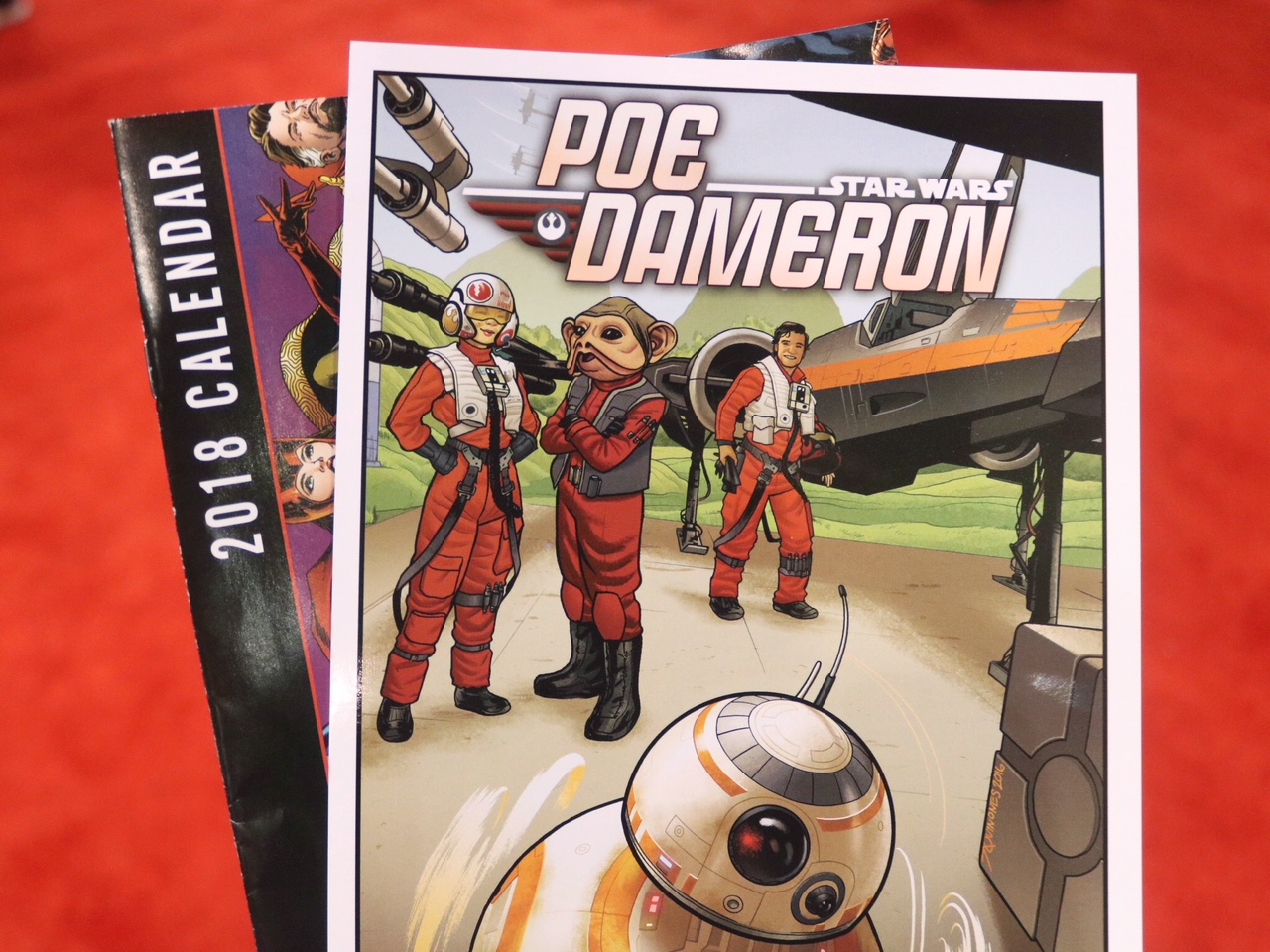 Another year, another fun weekend at the Chicago Comic and Entertainment Expo! See you next year C2E2.