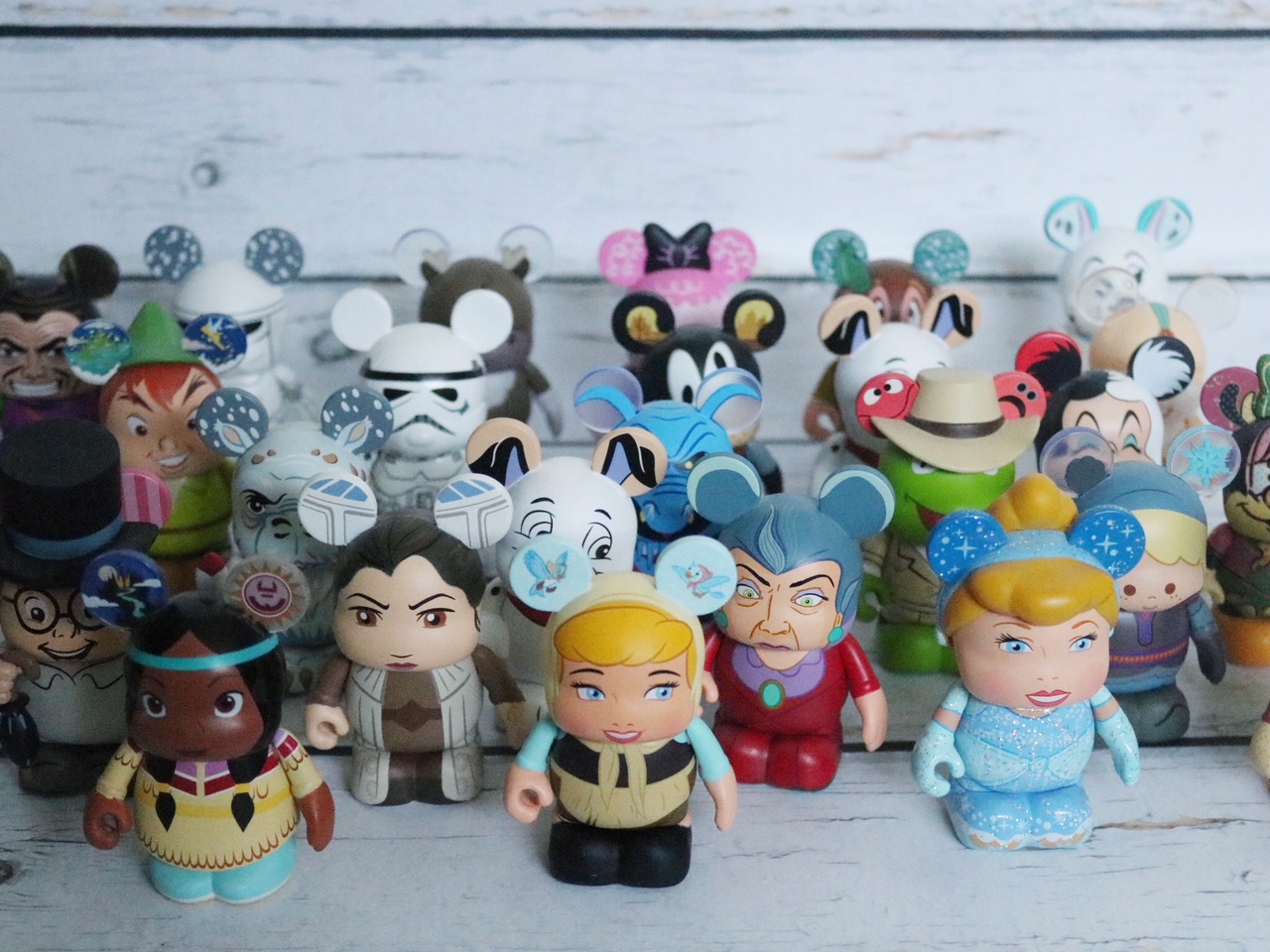 Hey everyone! I know it’s been a while since my last post (aka two weeks) but I wanted to let you guys know what I’ve been up to lately. If you follow me on Instagram, then you might have saw that I spent my pre-birthday weekend in New York. (And as you guys know, I rarely update when I’m traveling). And then I celebrated my actual birthday (April 17th) here in Chicago.

Since it’s spring, I decided to do a little spring cleaning and sort out some of my various collections. I collect all types of things like Funko’s, tsum tusms, Disney pins, various blind boxes and bags, etc. Aside from Disney pins, I haven’t really been into collecting things like I use too.

So, since I’ve had success selling some of my old/rare Funko’s in the past (I’ve literally made $1000+ JUST selling rare/retired Funko Pops, crazy right?), I decided to list a bunch of my other collectables on eBay as well. And I thought it would be fun to share some of the things I’ve listed on eBay with you guys! 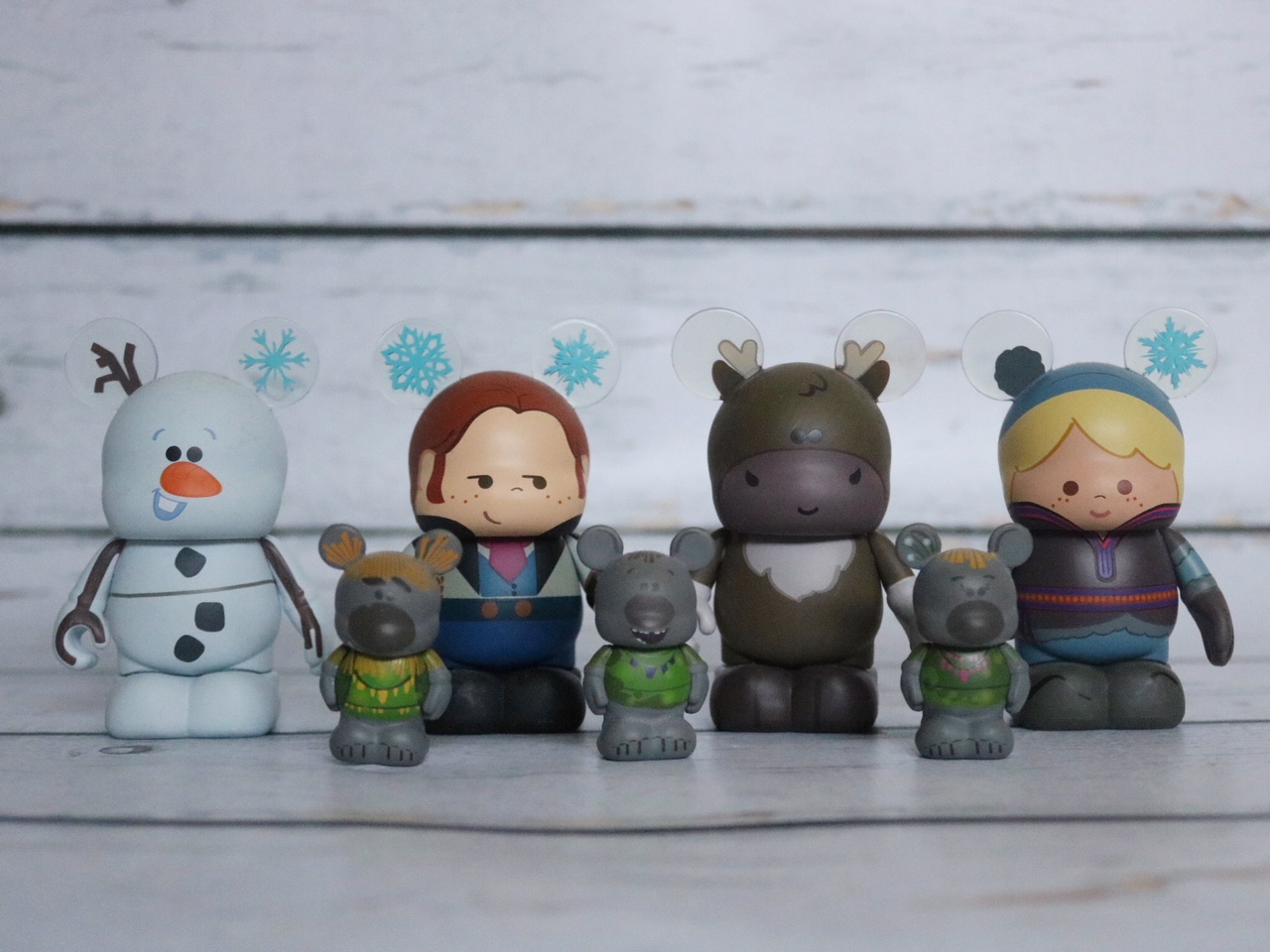 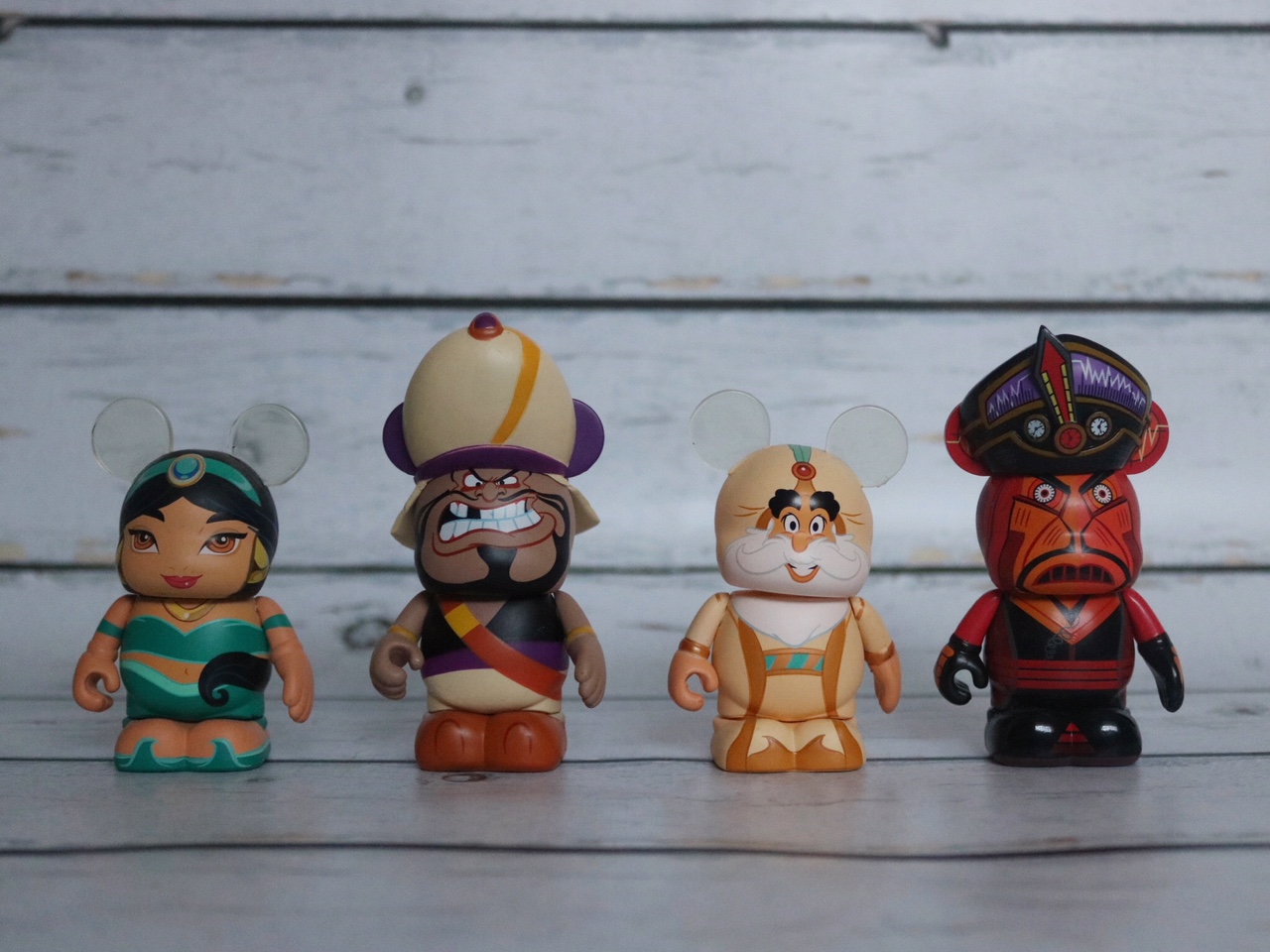 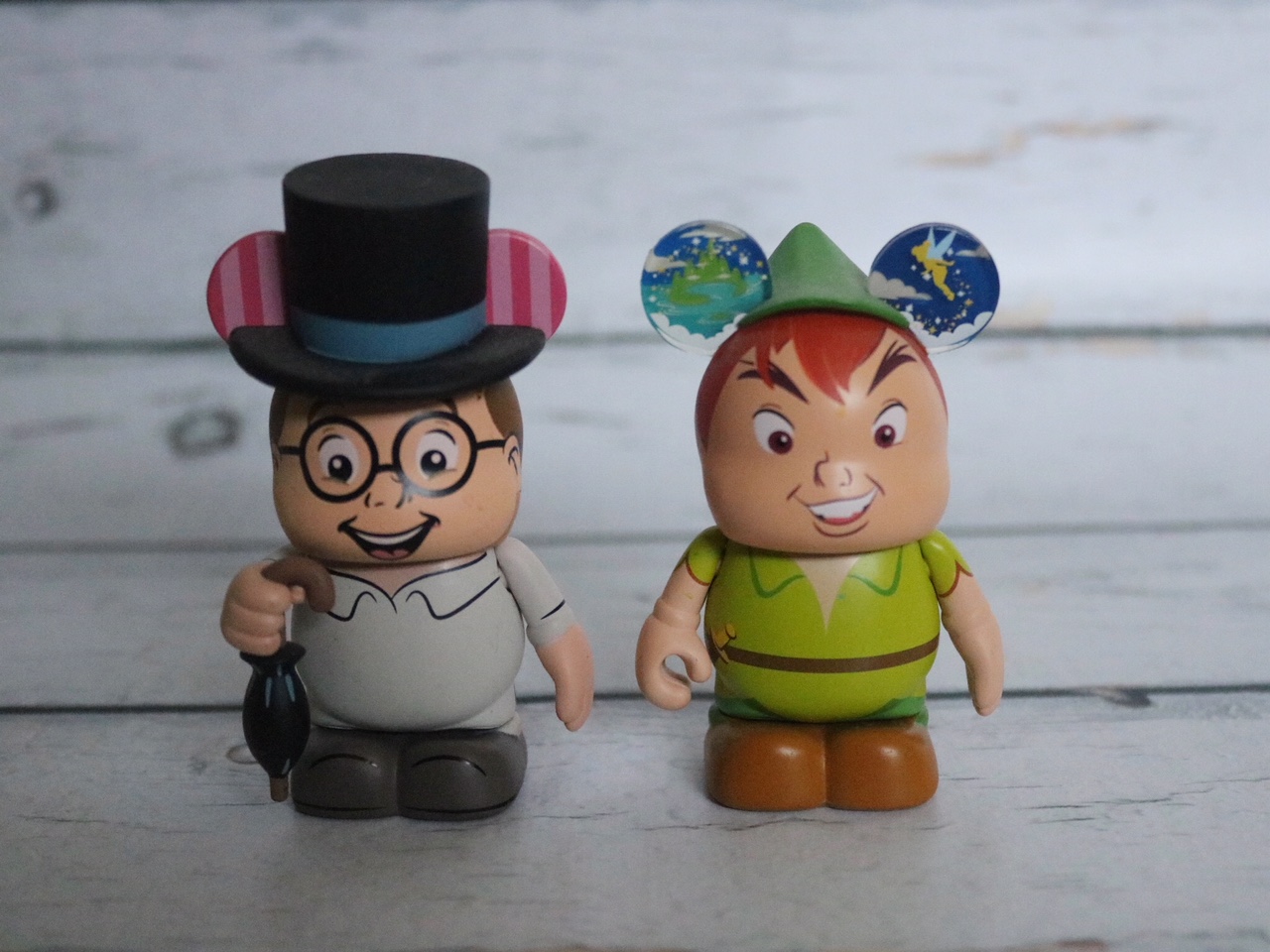 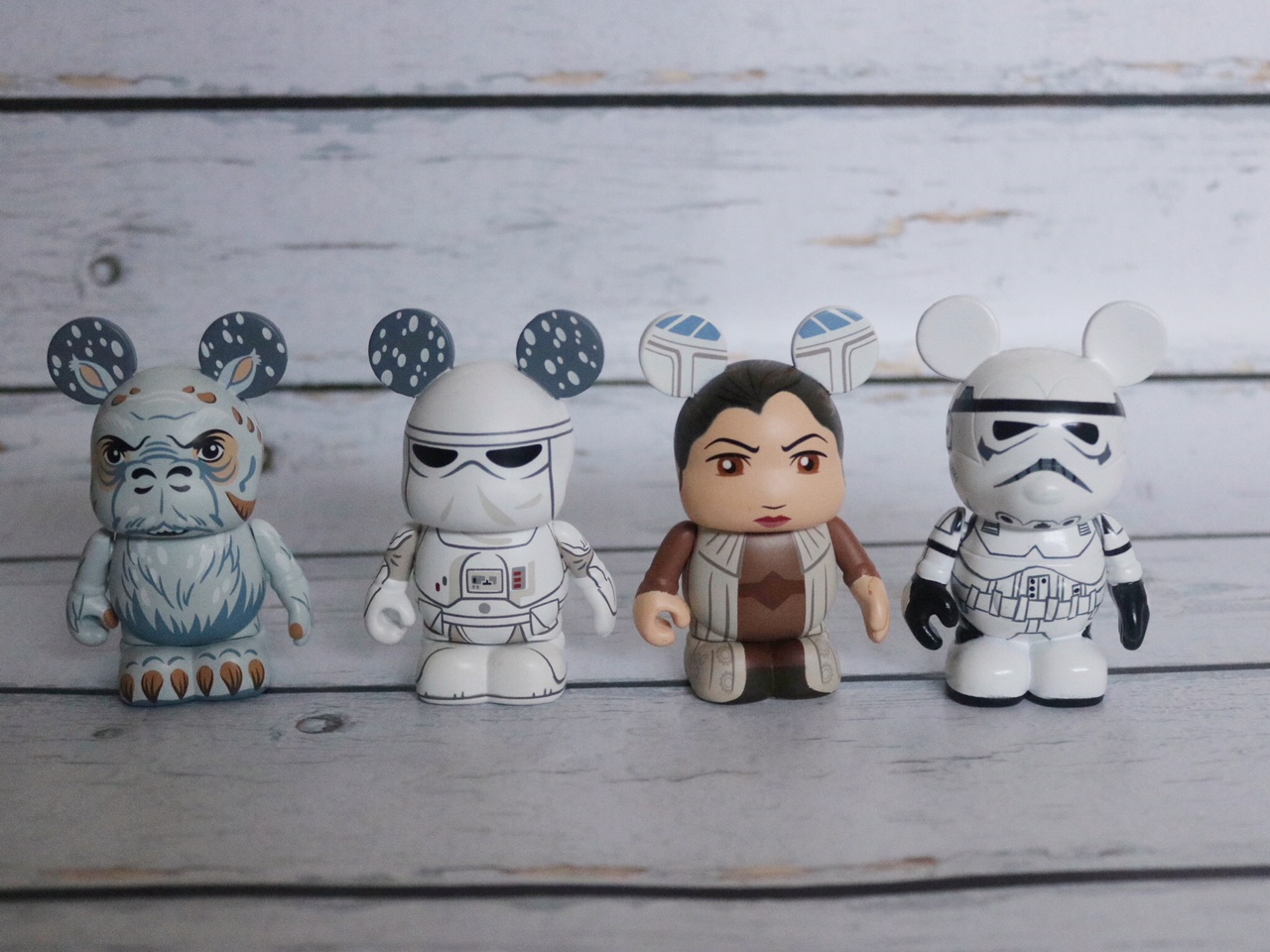 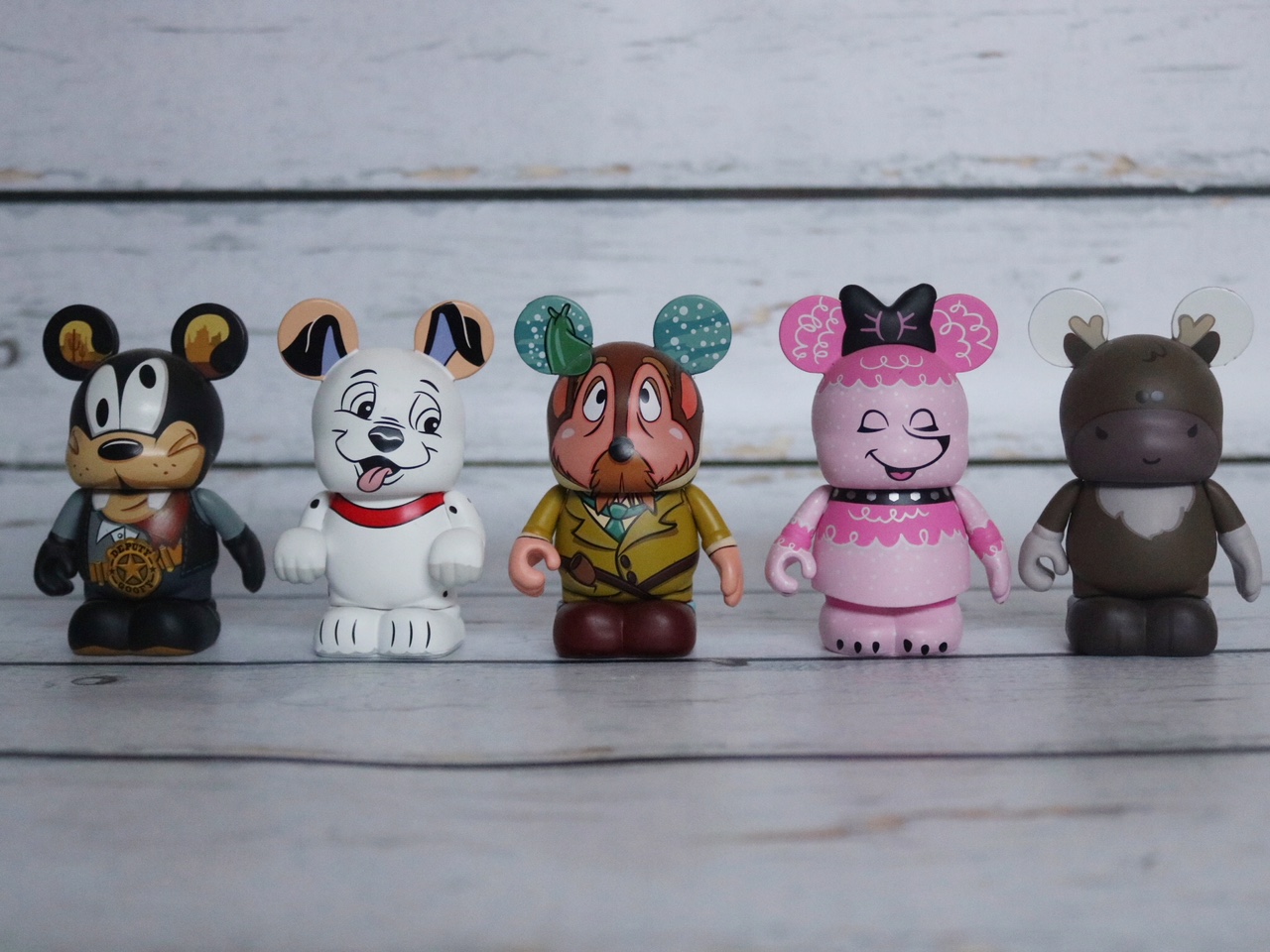 I’m selling most of the Vinylmations in groups/as sets (like Star Wars, Peter Pan etc). But for the vinylmations I have extras of (like Sven) or don’t have anything else from their sets, I’m selling as a “random” lot. 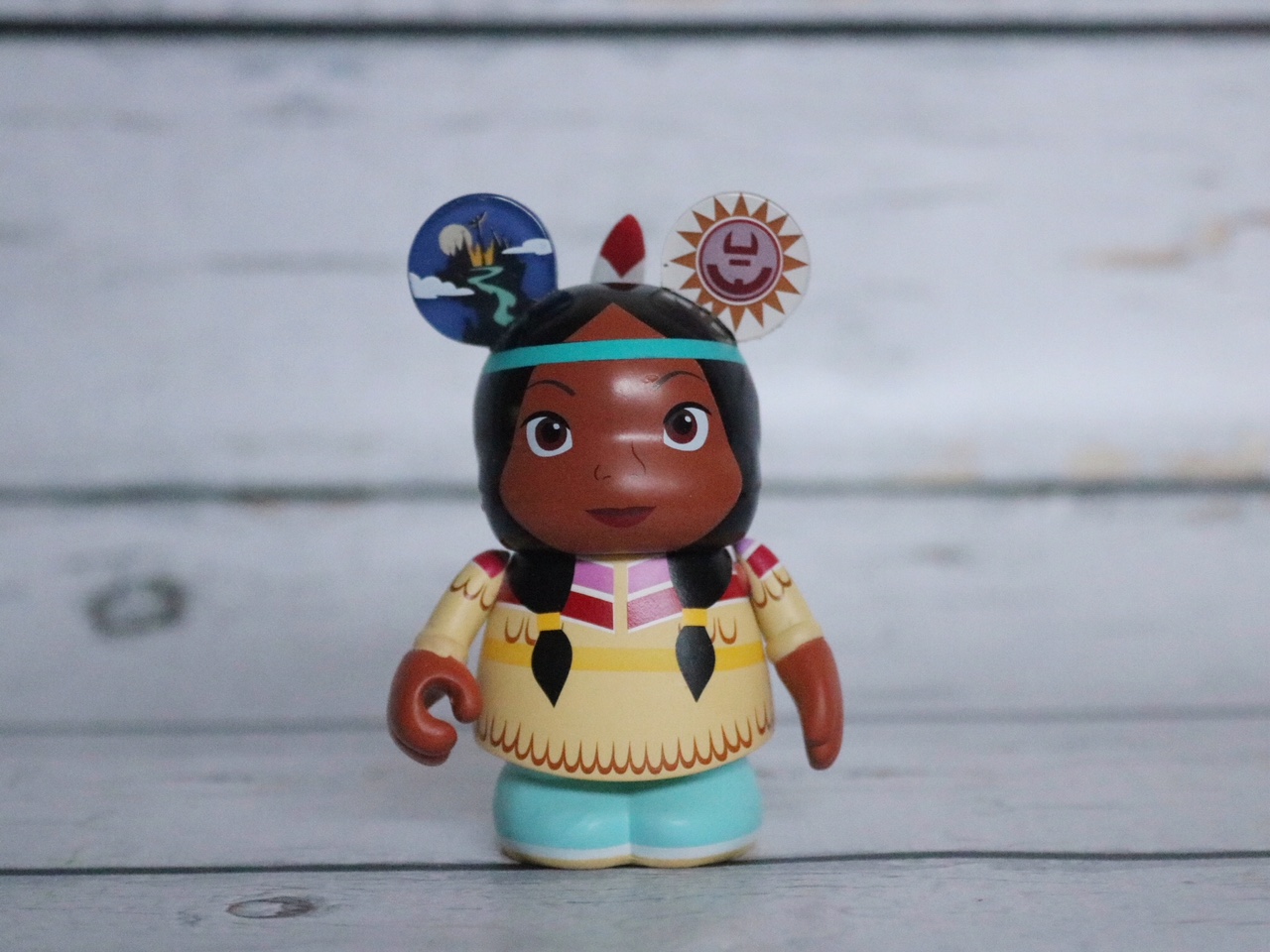 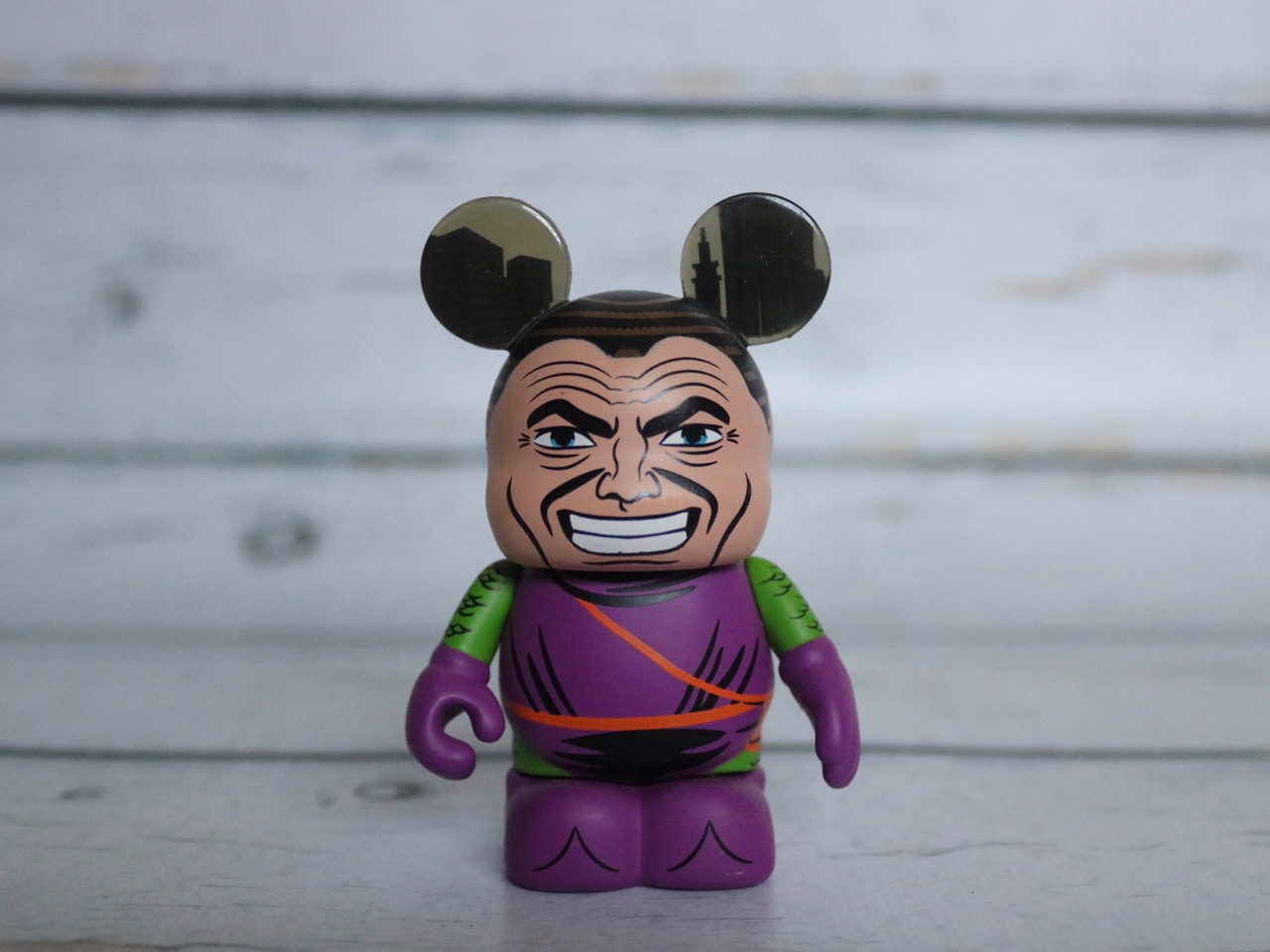 Since Tiger Lily and the unmasked Green Goblin are rare chasers (thus worth more), I decided to sell them separately. (Which is why Tiger Lily isn’t included in the Peter Pan set). 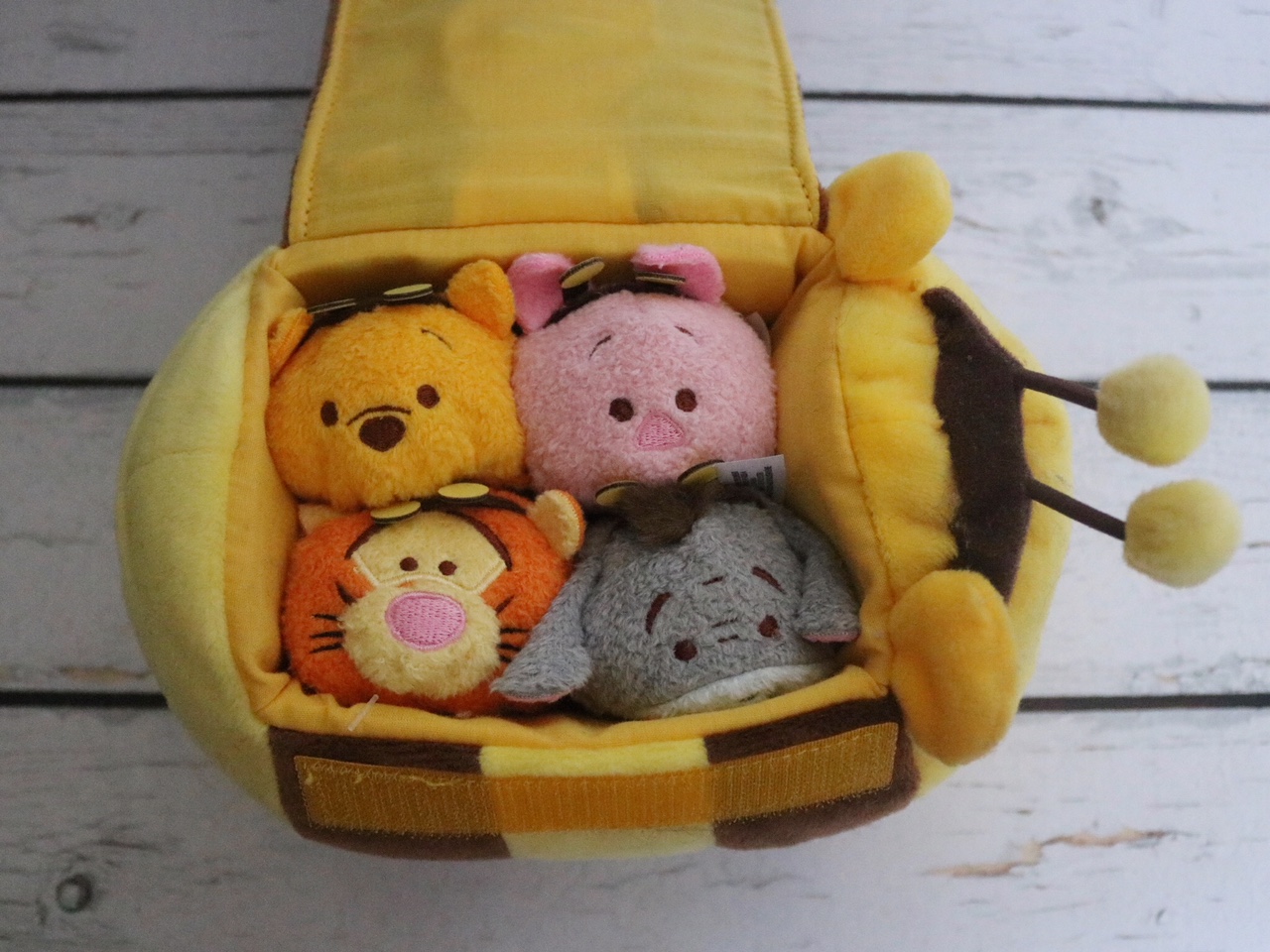 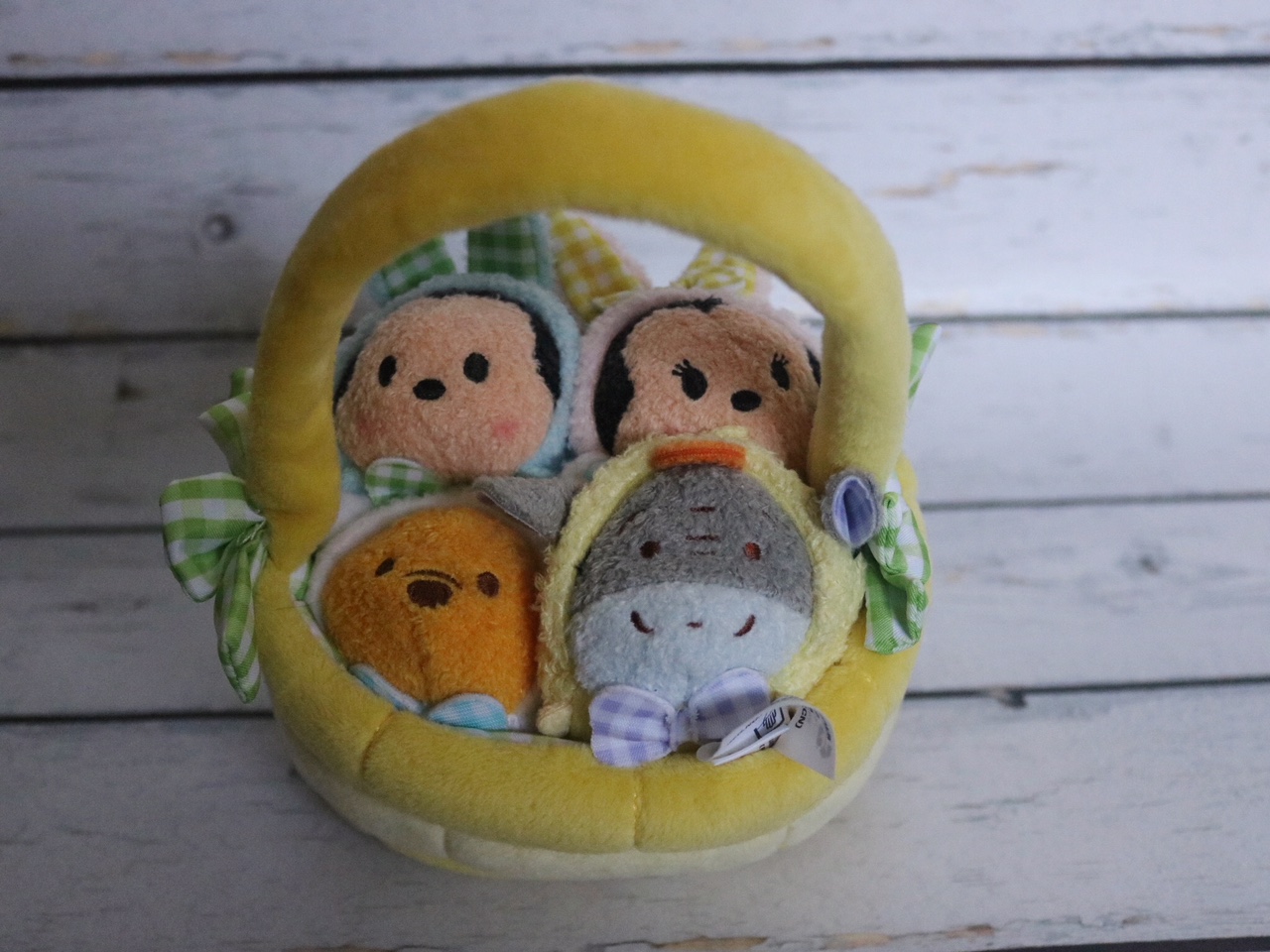 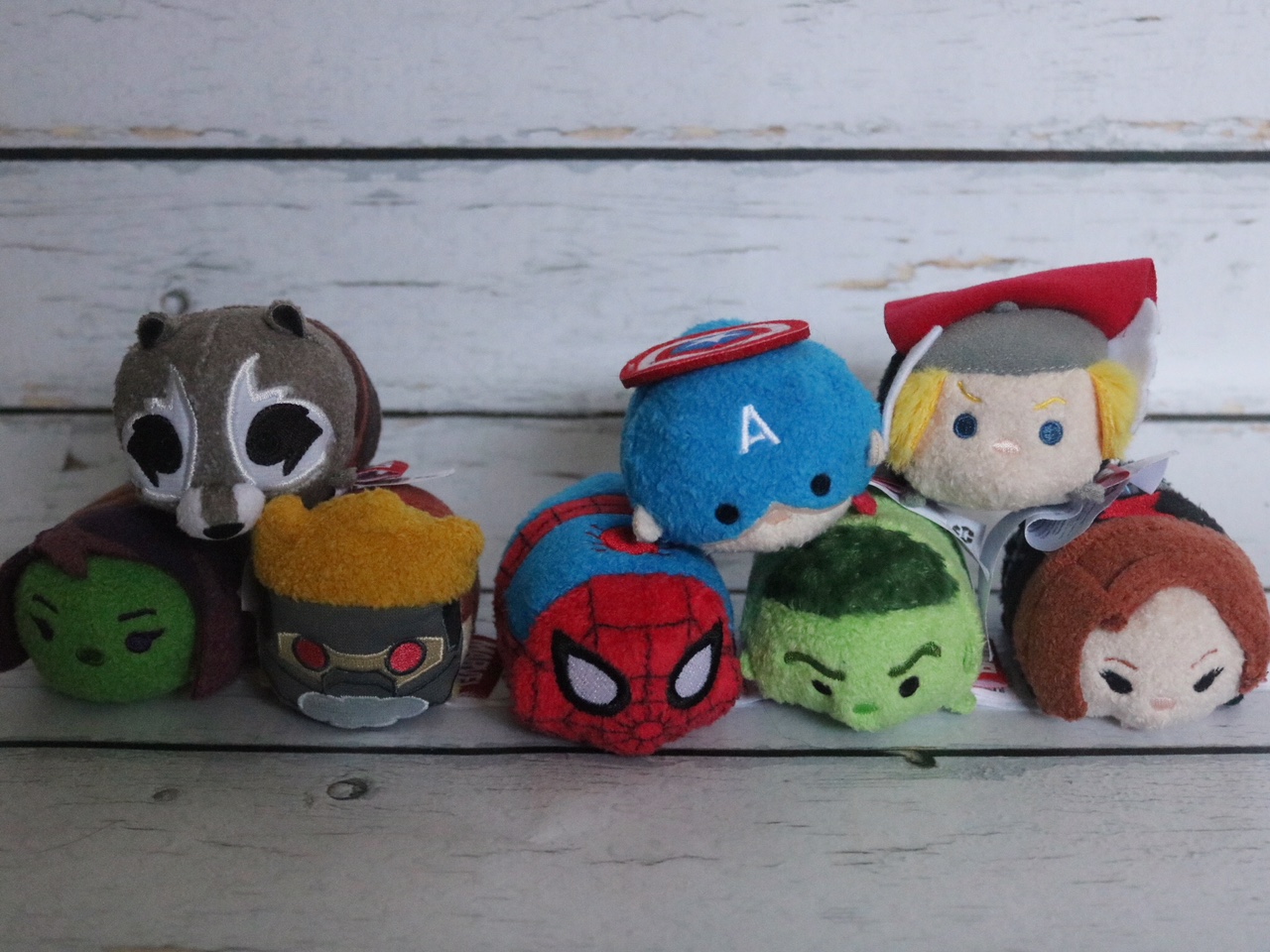 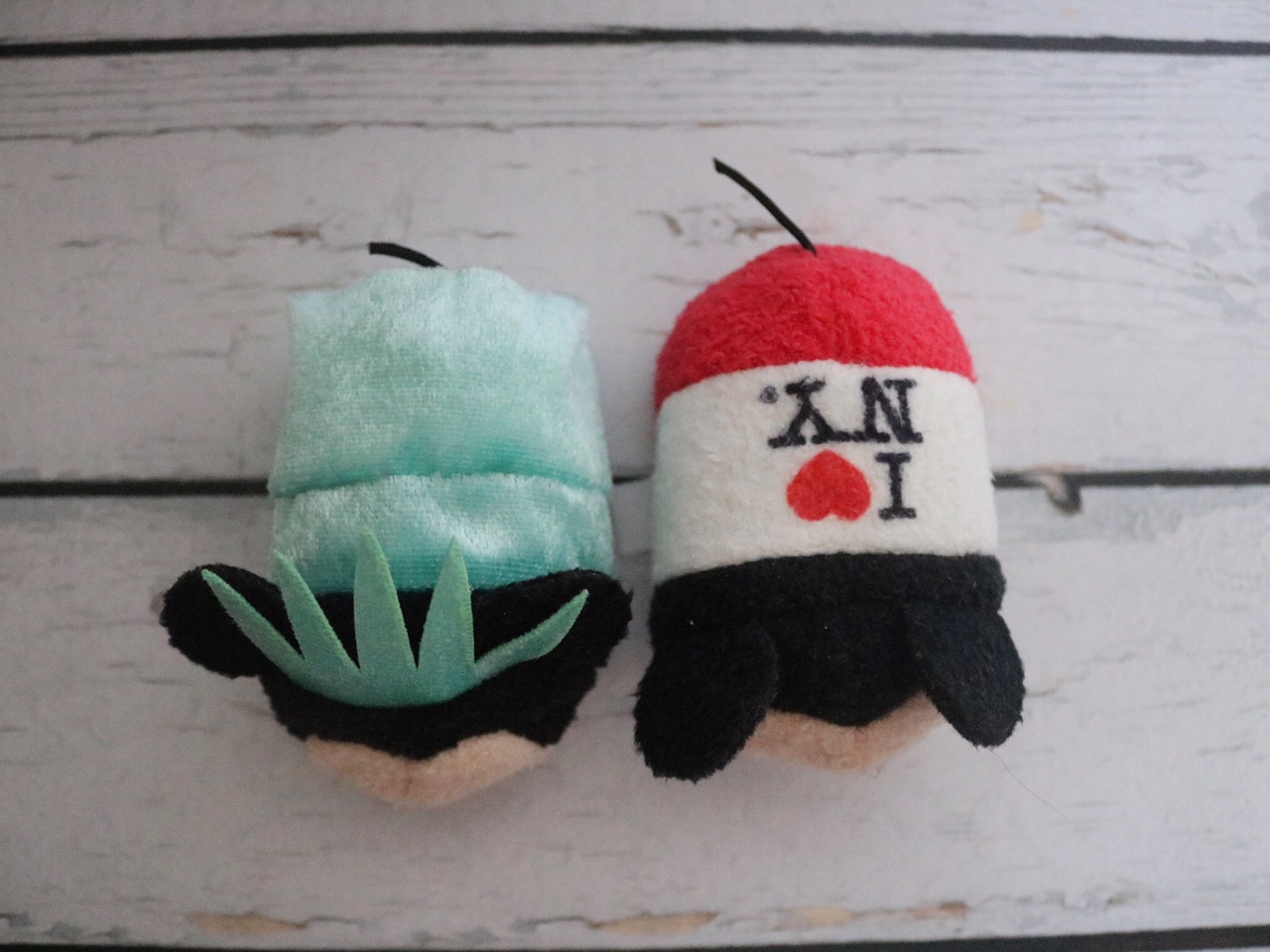 It’s crazy to think how into tsum tsum collecting I used to be. I remember waking up and going to the Disney Store bright and early each Tuesday so I could buy the newest “Tsum Tsum Tuesday” set. I still love tsum tsums and think they’re adorable but I just don’t collect them anymore.

And although I have hundreds of tsum tsums to list and sell, as of now I’m just selling the Winnie the Pooh bumblebee bag, the Easter set, some Marvel ones (just in time for Infinity War) and the two New York Exclusive ones.

Don’t worry, I’ll be listing more of my almost 300 tsum tsum collection in the coming weeks. 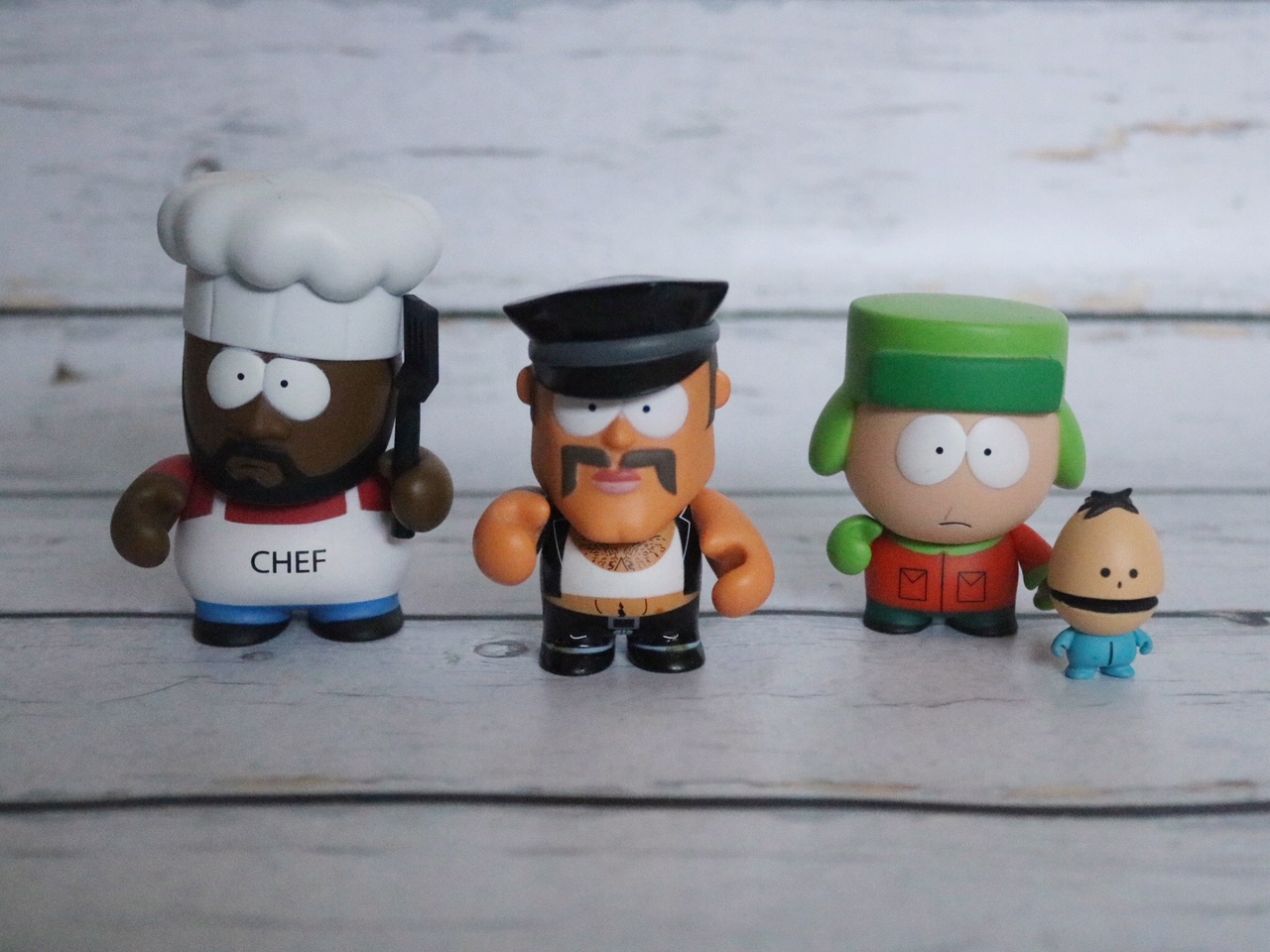 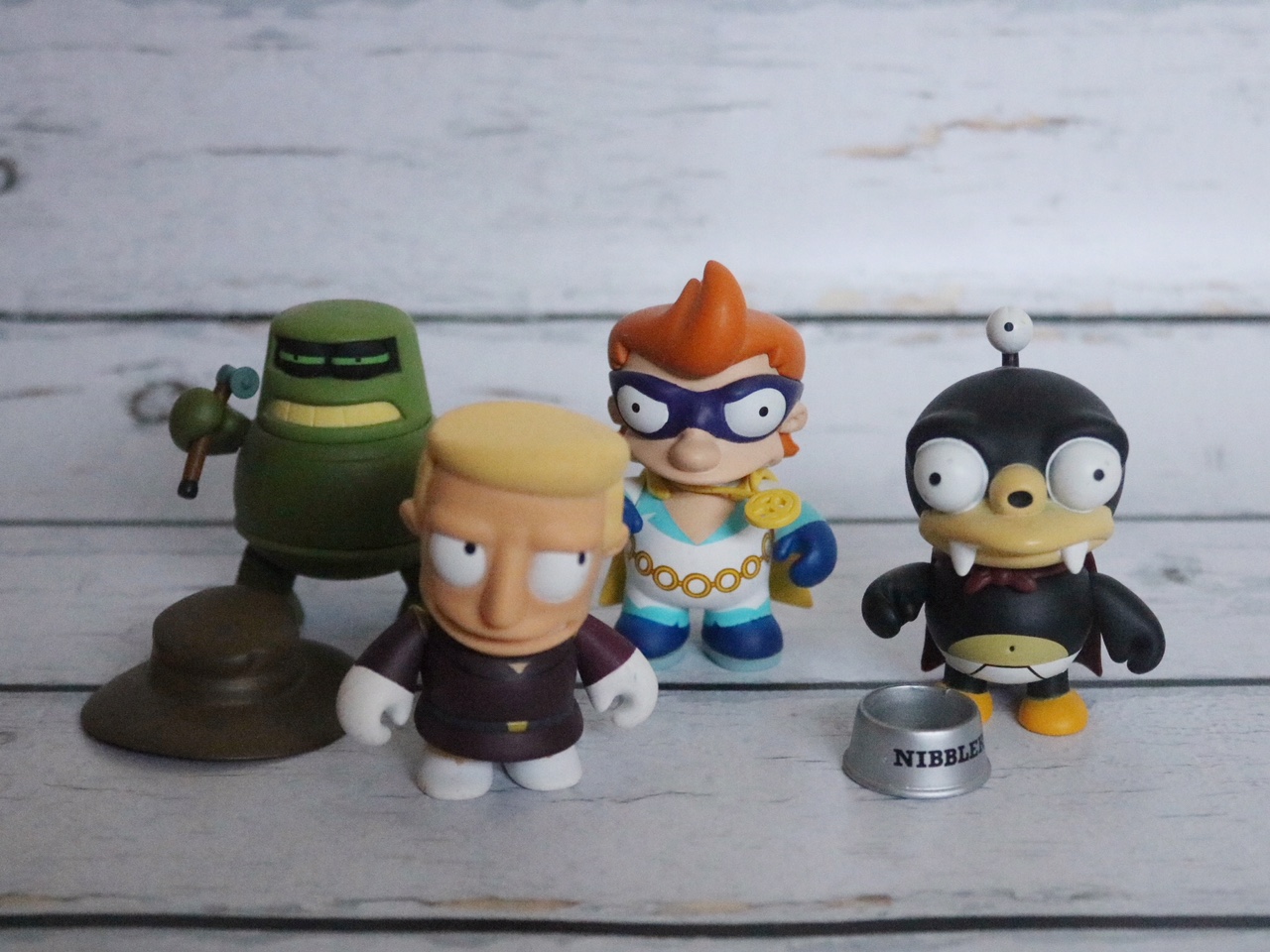 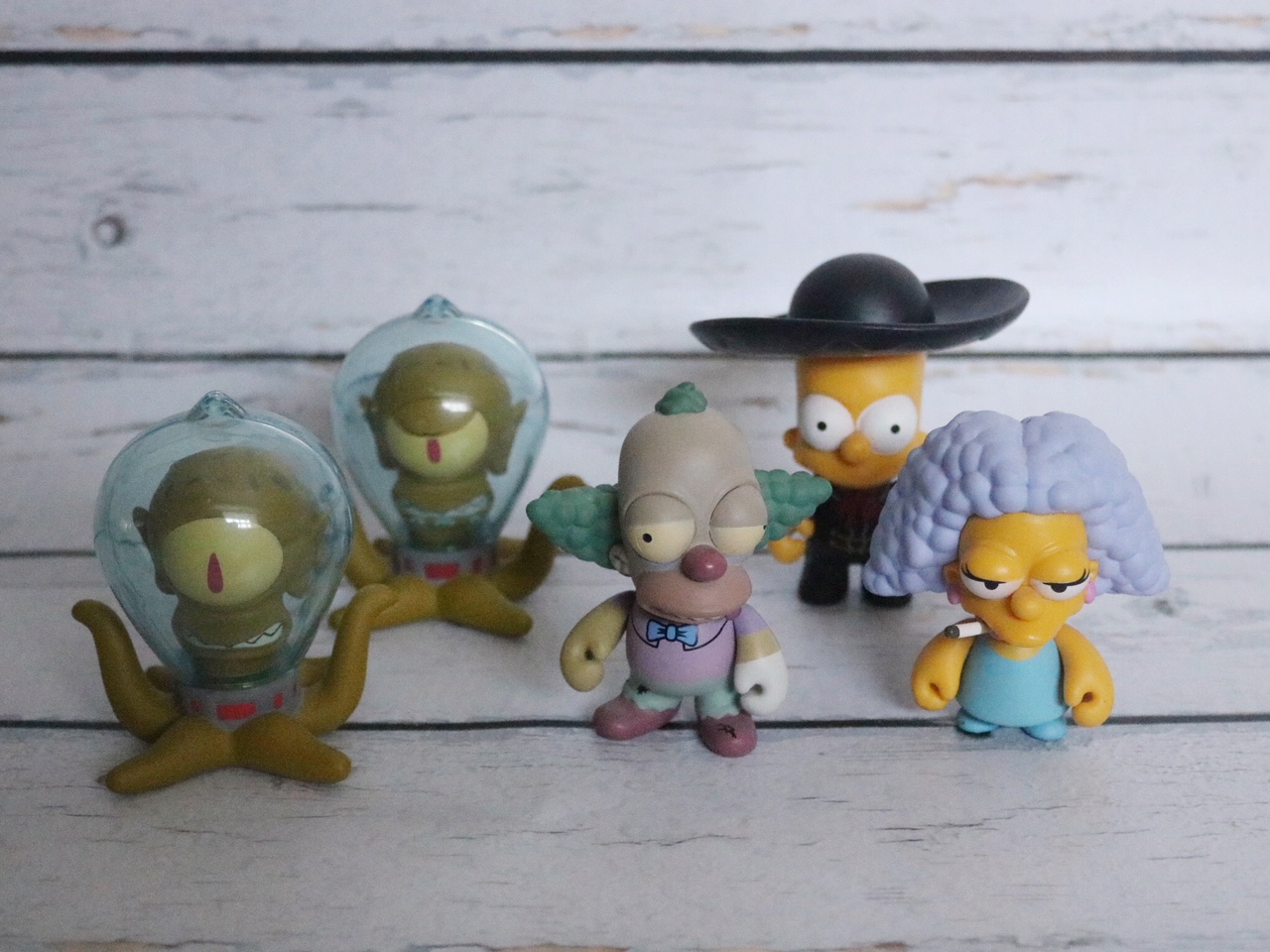 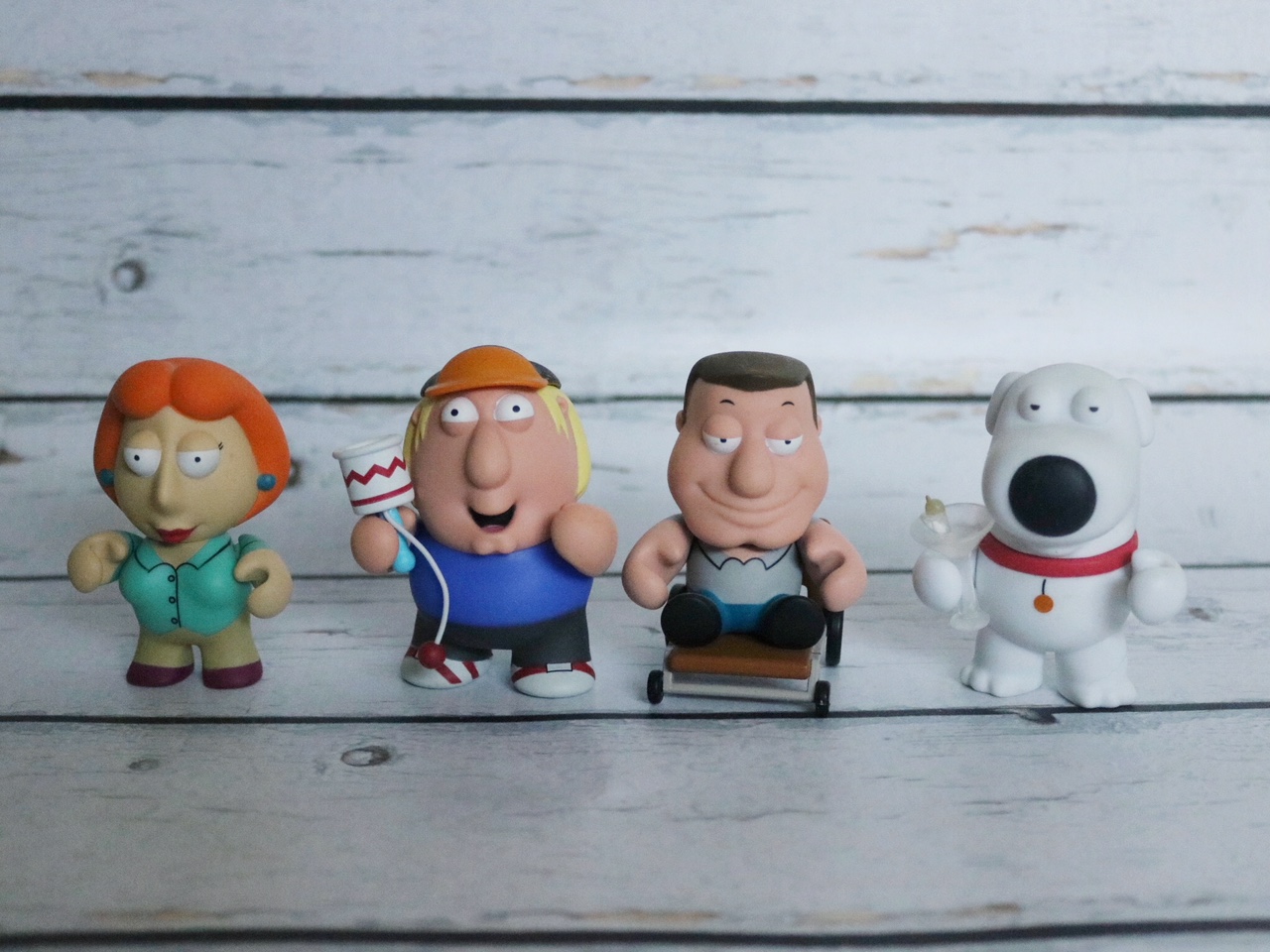 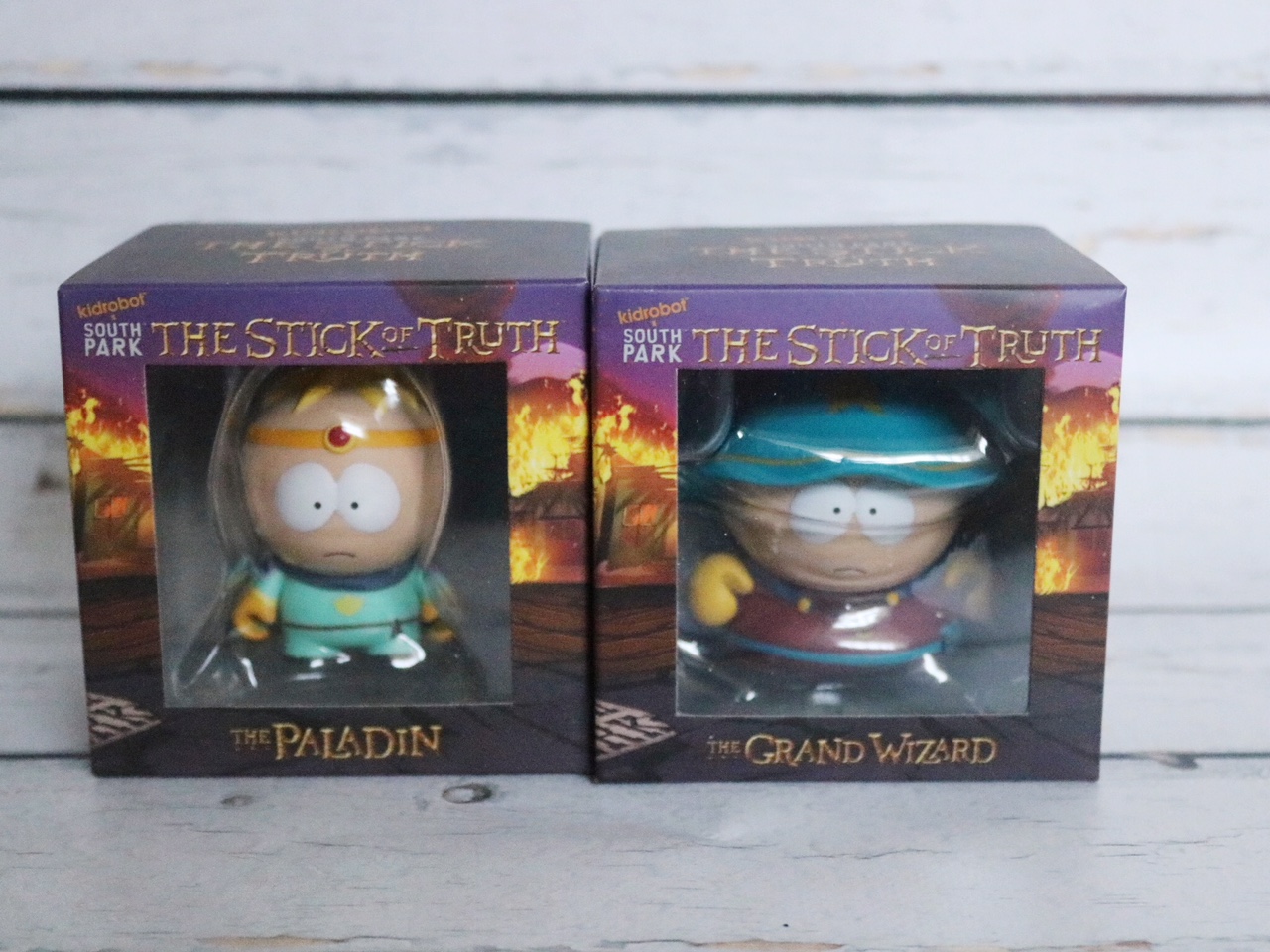 Fun fact: Kidrobot is what got me into blind bag/box/figures collecting in the first place! I remember back in 2008 when Kidrobot released the series 1 Simpsons blind boxes. Ever since then, I was hooked! Since a lot of my older Kidrobot figures mean a lot to me, I’m only selling a select few. 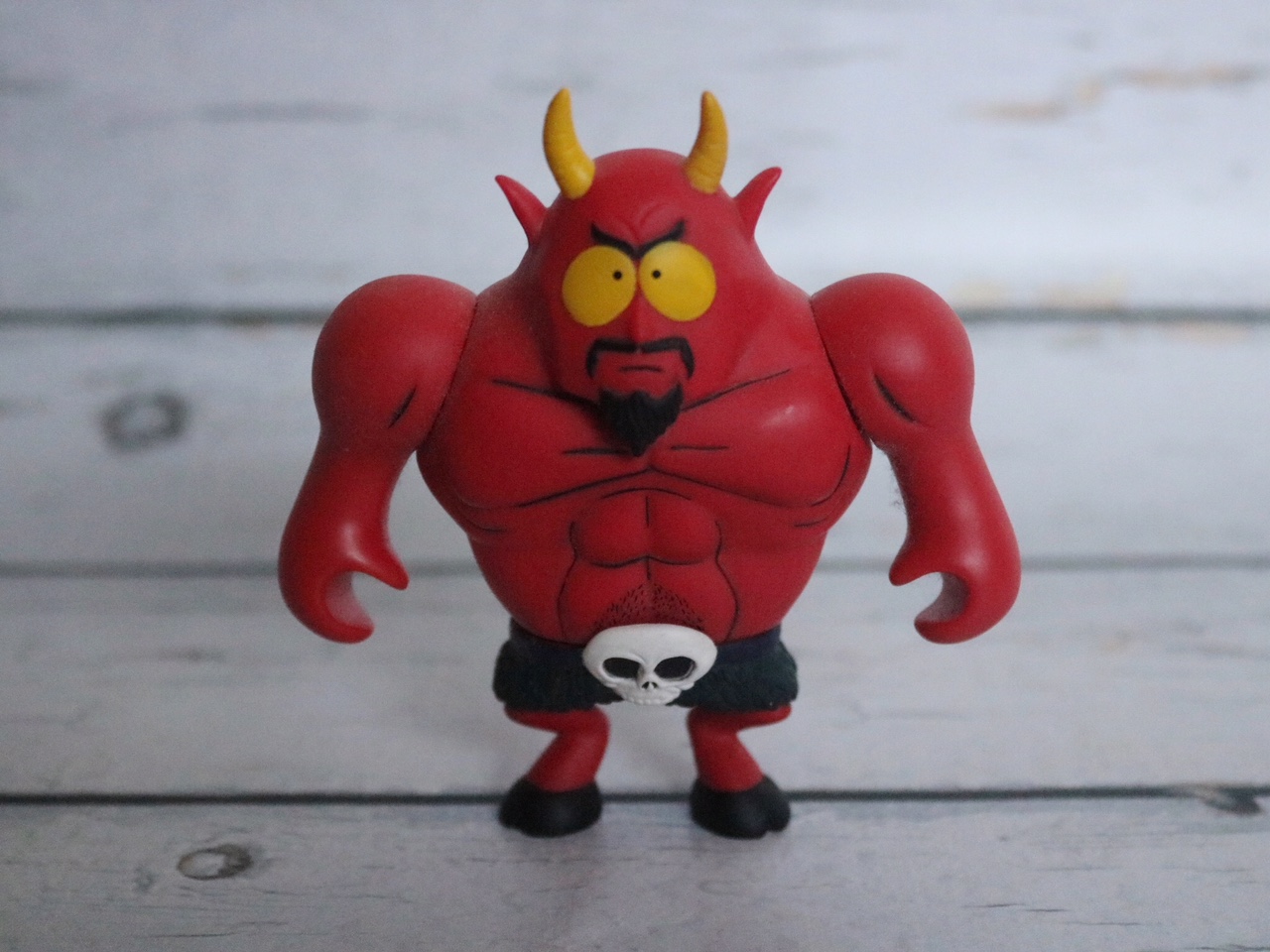 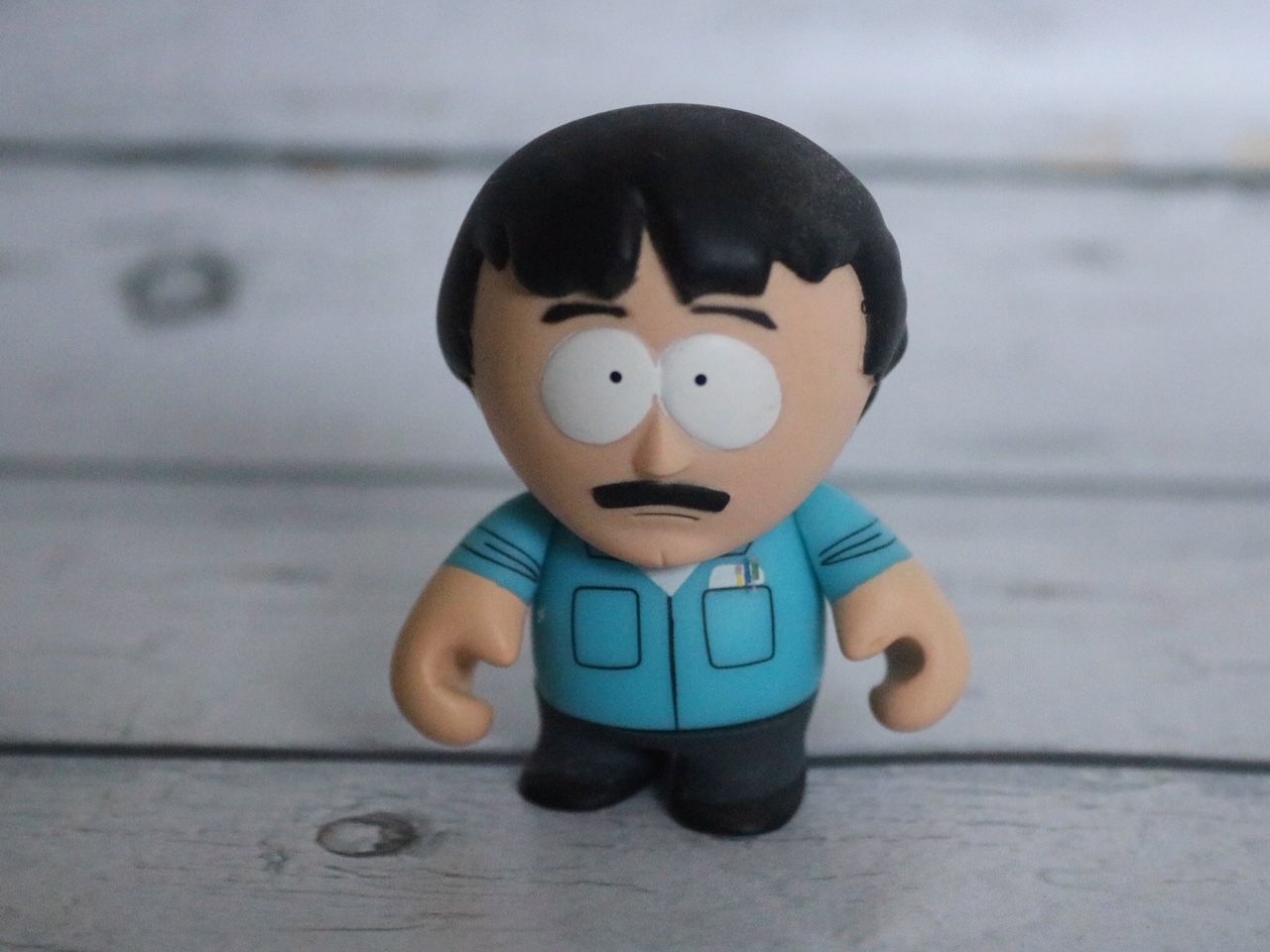 Since Satan (who’s already been sold) and Randy (aka my favorite South Park character) are on the rare side, I’m selling them individually instead of in a set like the others. 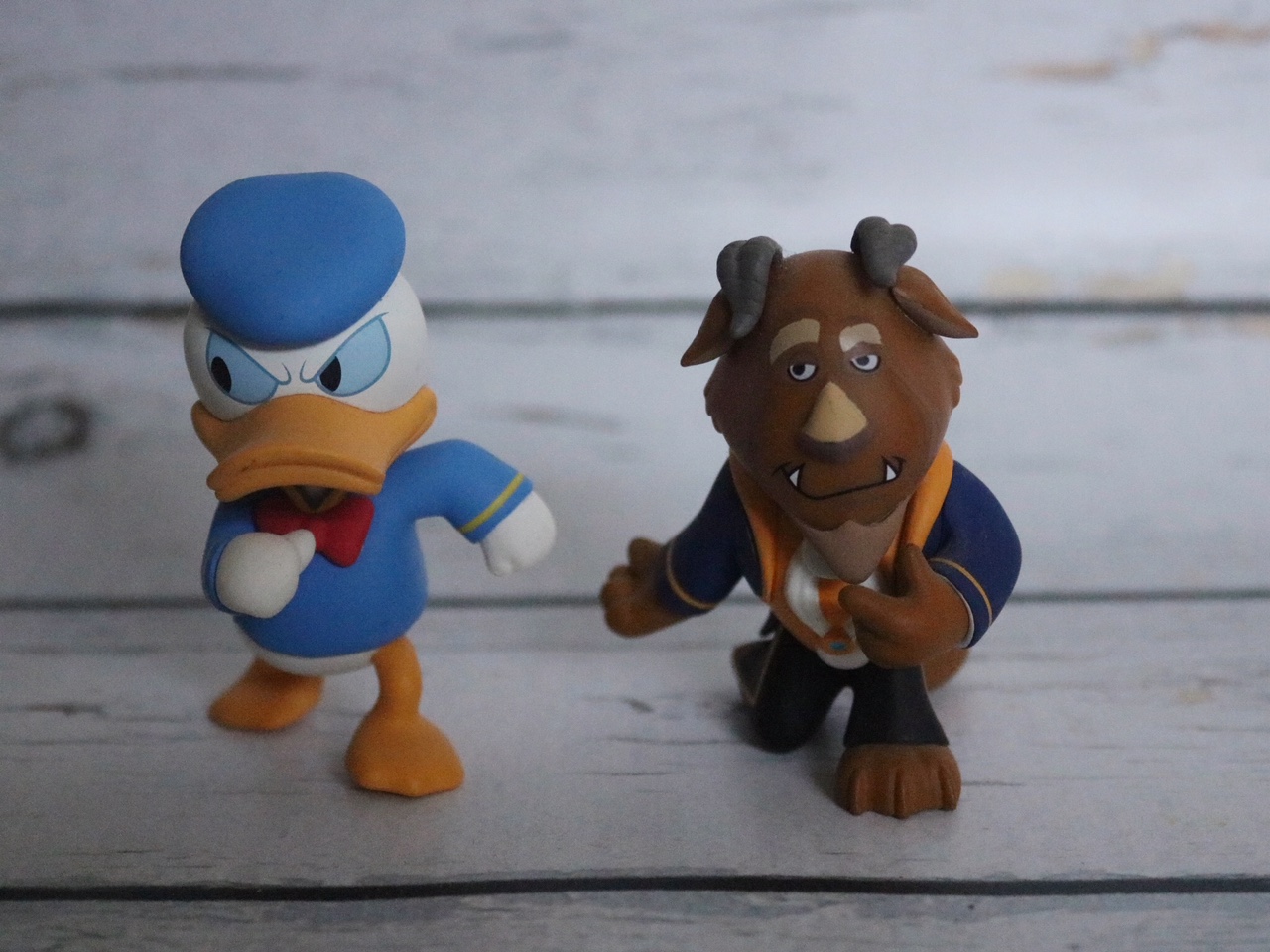 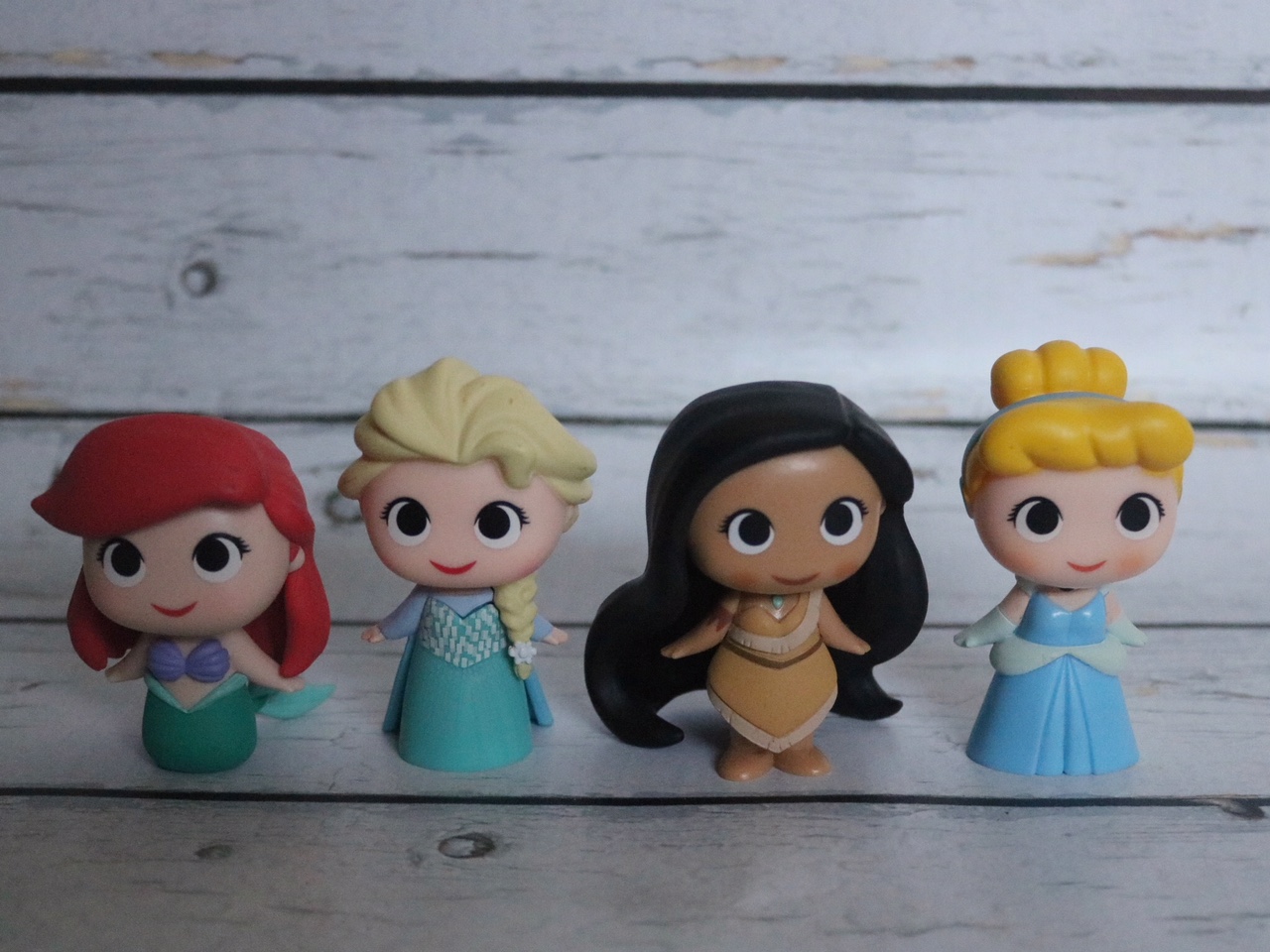 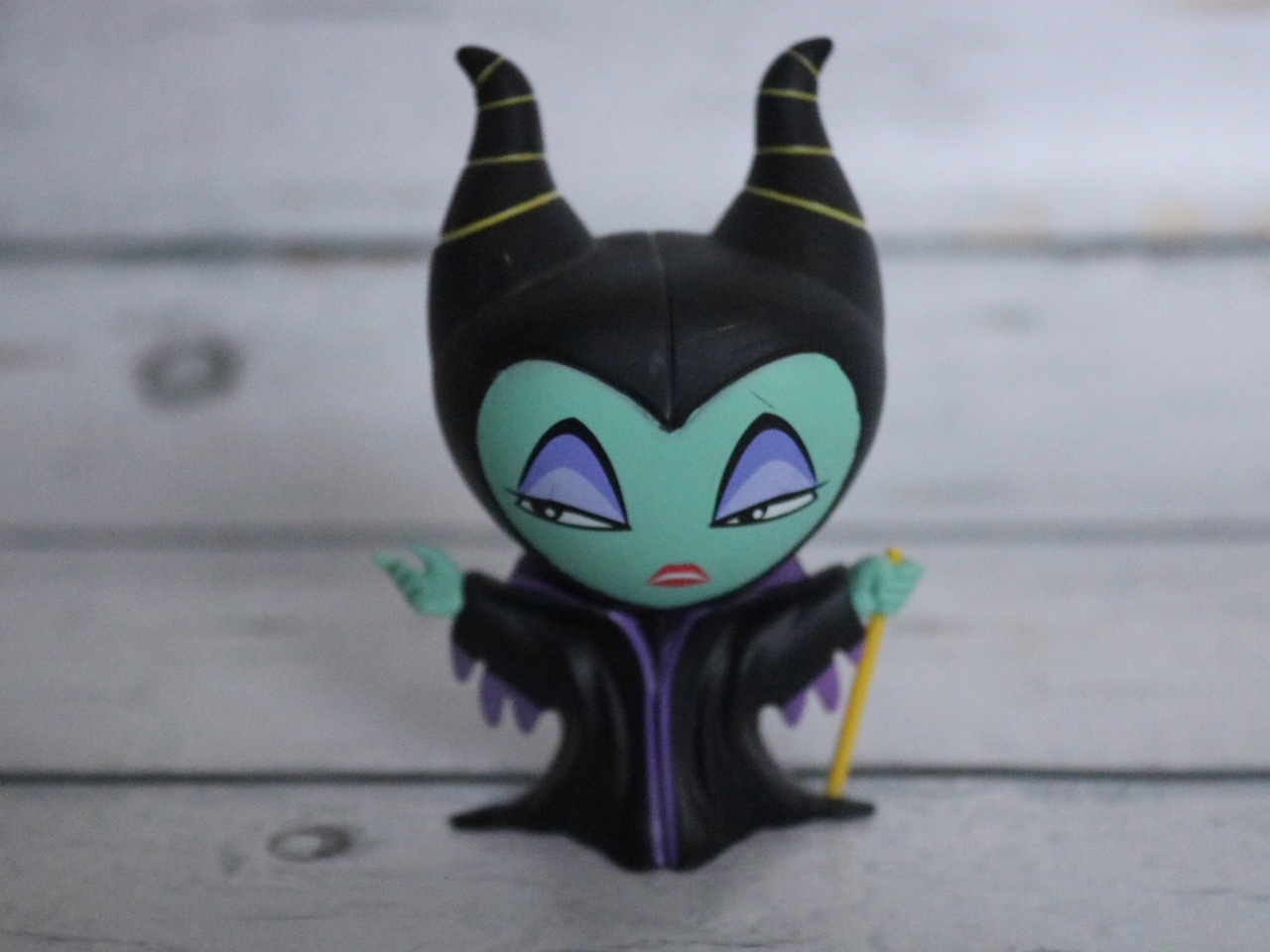 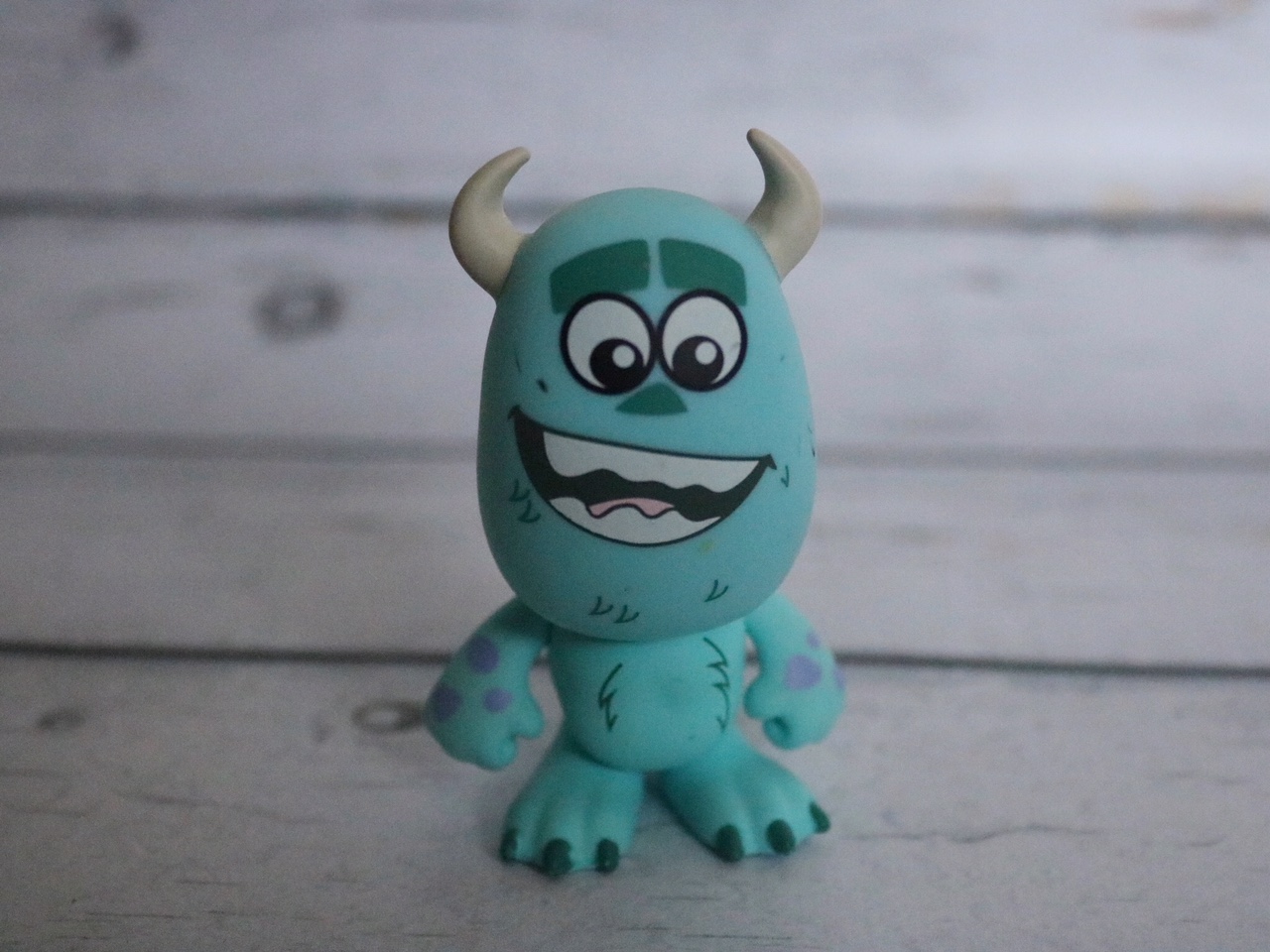 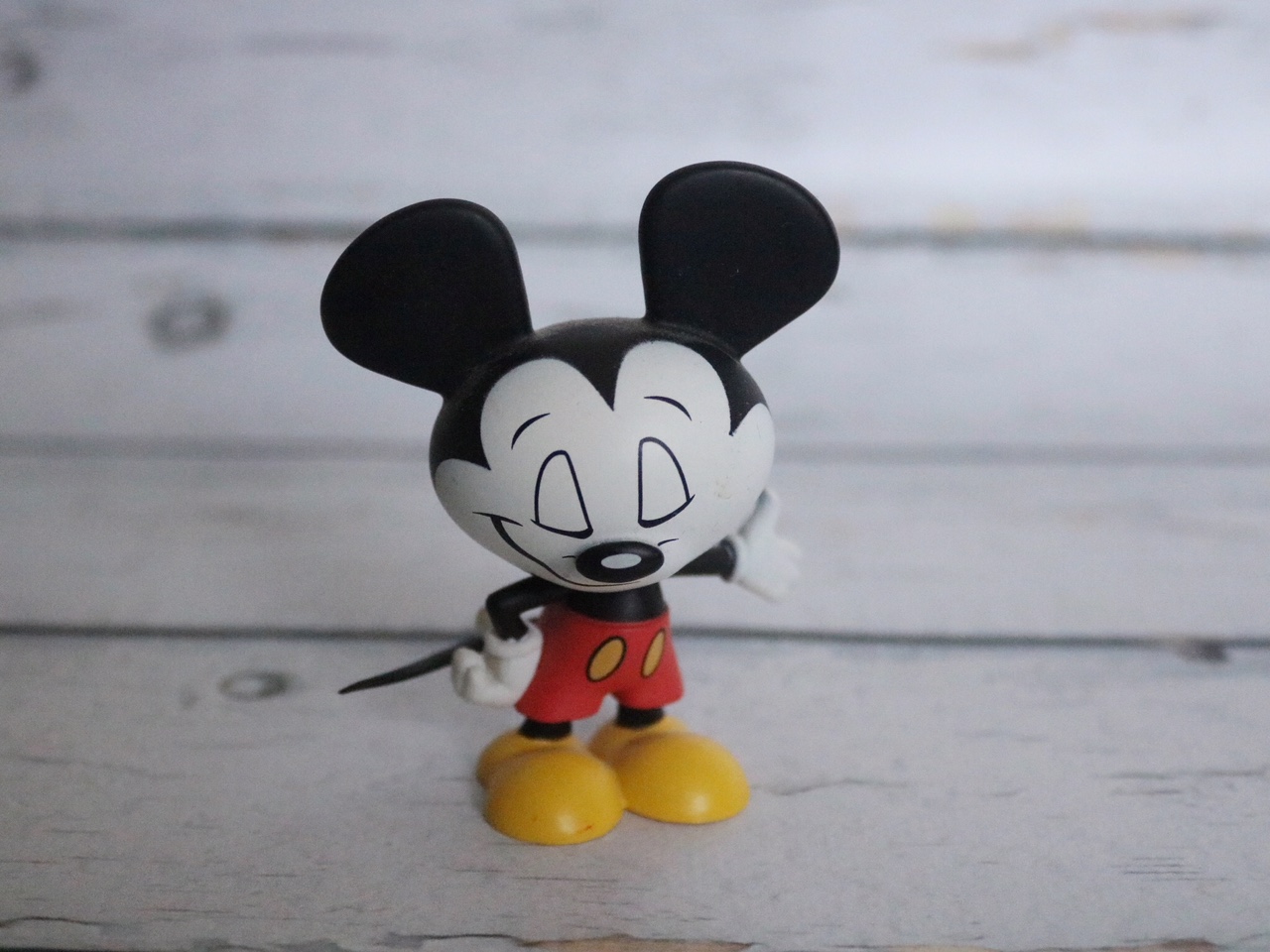 I’m also selling some Mystery Minis including some princesses, a couple of SDCC exclusives and some of my rare/retired series 1 Funko Mystery Minis. (Only OG Funko fans remember these!). 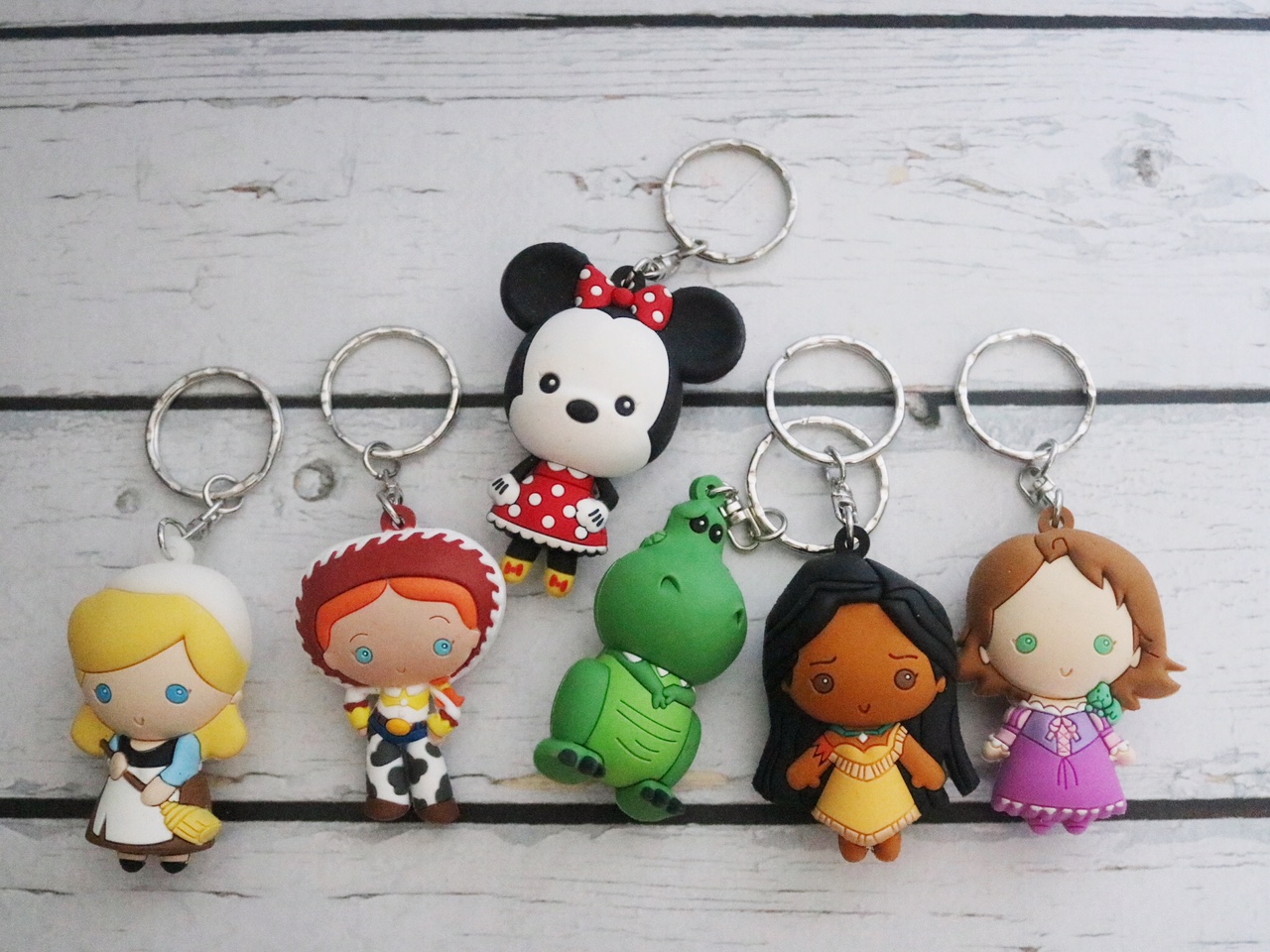 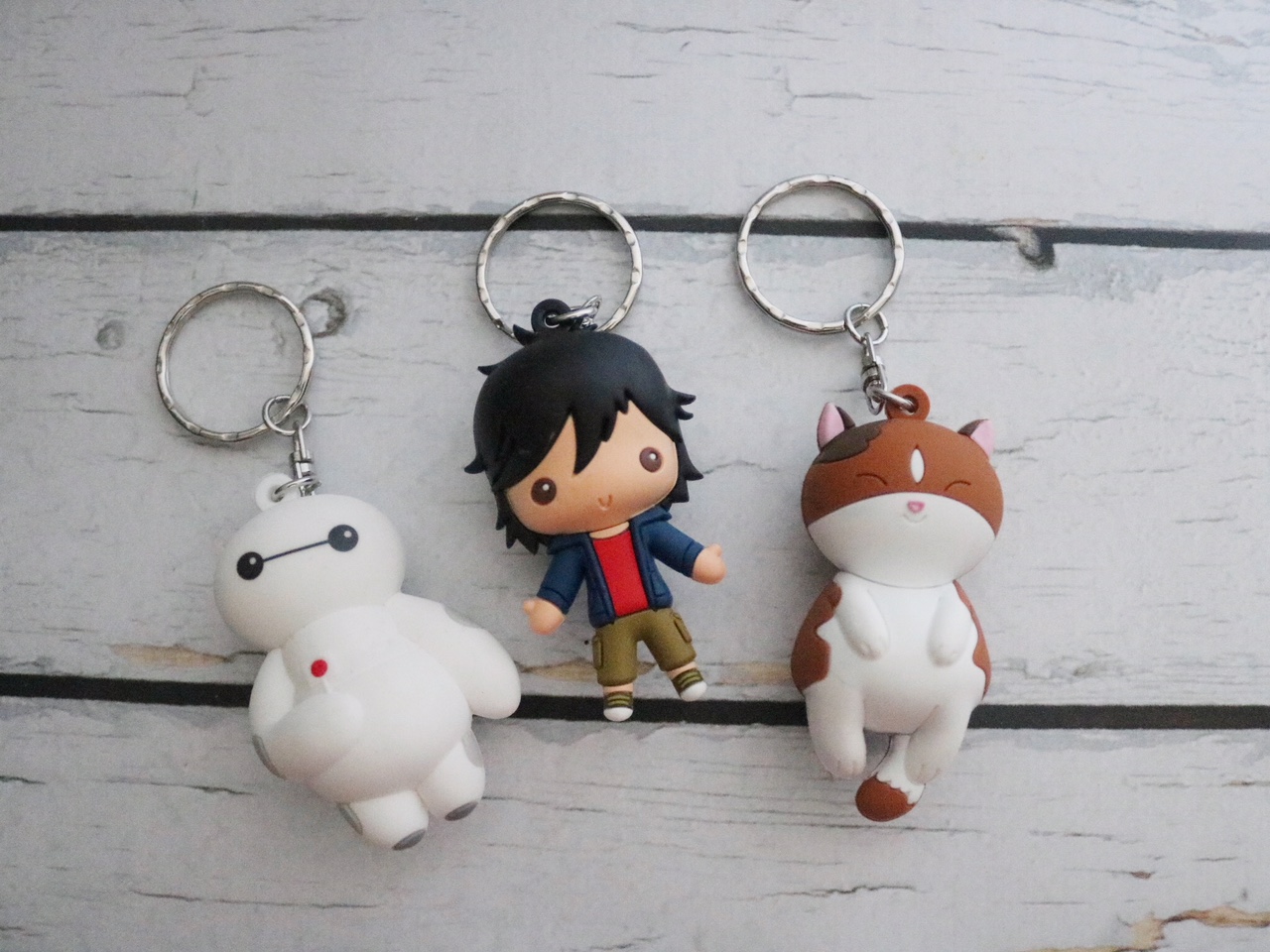 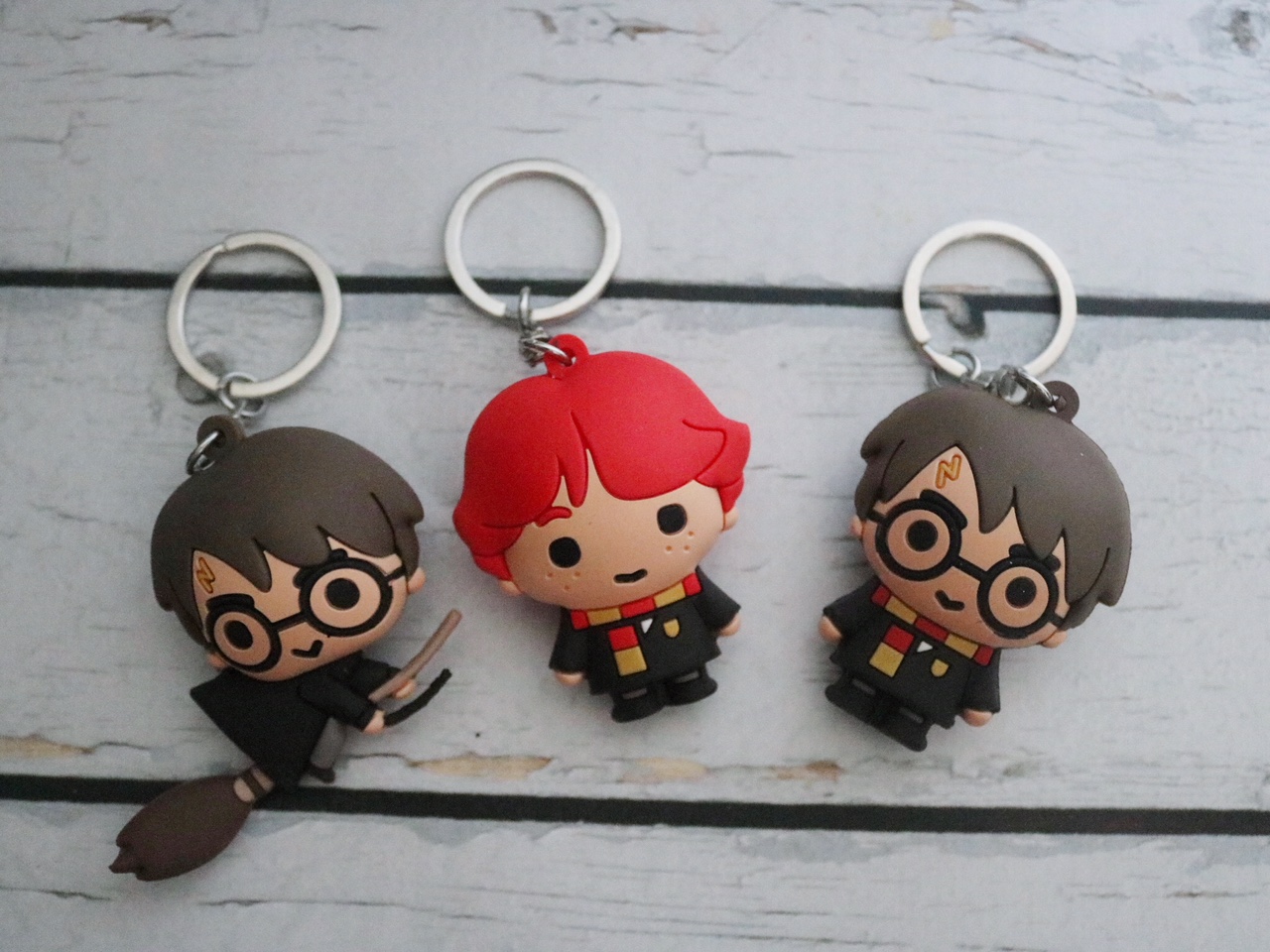 Even though I think all these figural keychains are adorable, I just don’t use them. So why not rehome them to someone who will really love and appreciate them.

If you, or any Harry Potter/Disney/Funko/Kidrobot fans you know, are interested in purchasing any of these items (most range from $5-20), make sure to check out my eBay page!

Also, I PROMISE more blog posts are coming SOON! I’ve just been so wrapped up in other stuff (but no more excuses!). I have a lot more Disney Cruise Line, Disney and travel posts to share so stay tuned!