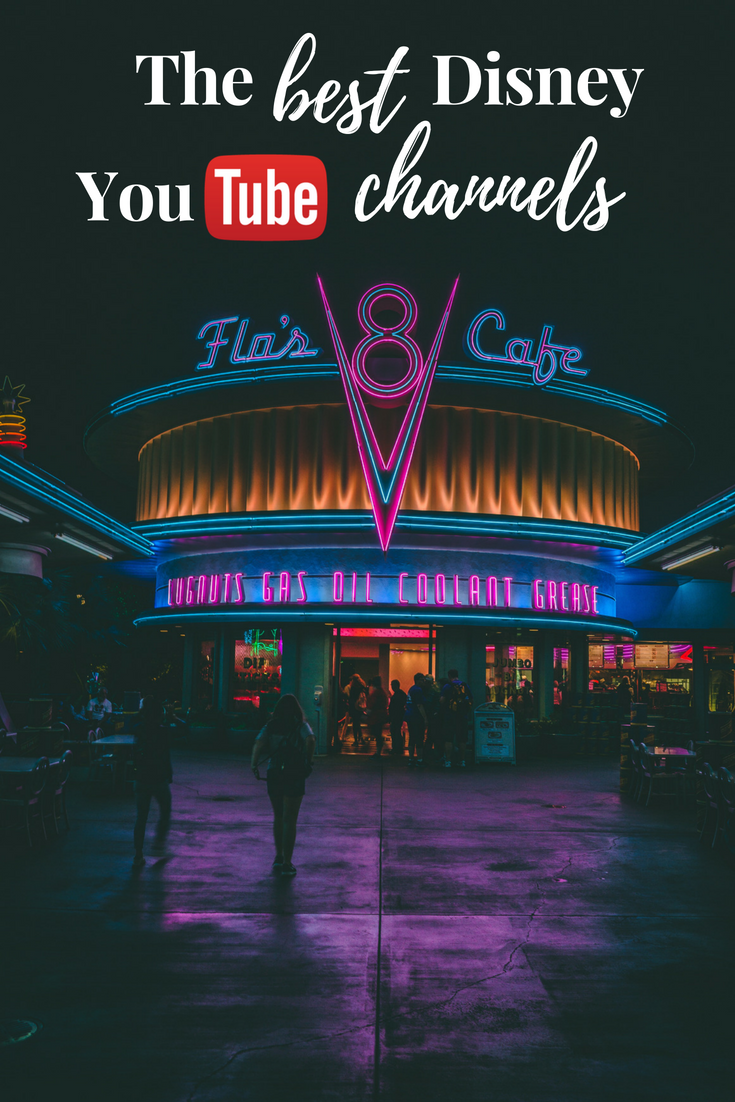 I’m back! I had such a blast at Disney World and on my Disney Cruise but now, sadly, it’s back to reality. This was such a bittersweet trip because unfortunately, this was my last Disney trip for awhile. As most of you know, I’ve been an annual passholder at Disney for three years now (since 2015). And because of that, I was able to visit the Disney Parks quite often.

In fact, since 2015 I’ve visited a combination of Disneyland, Disney World and Disneyland Paris 20+ times. And I went on two Disney cruises in that timeframe as well! (That’s a LOT of Disney!). It’s hard to put into words but Disney is truly MY happy place. I don’t mind when people say things like “Disney is for kids”, or “Disney is a tourist trap” or “why waste money on Disney when you can visit to xyz!”. At the end of the day, it’s MY choice and I’ll always chose Disney.

But, there’s always a sliver lining. The reason I’m taking an extended Disney break (and not renewing my annual pass when it expires in October) is because I’m saving for a trip to Tokyo Disneyland! (Actually, I really want to spend a month in Asia and hit Tokyo Disneyland,  Shanghai Disneyland and Honk Kong Disneyland all within one trip!).

A little ambitious, I know!

Any who, I won’t keep you guys too much longer. I just wanted to share a few of my favorite youtube channels that focus heavily on theme parks/Disney. I want to preface by saying these aren’t vloggers or anything like that. These channels mostly share the history of certain rides and attractions, talk about changes and updates going on at Disney, and things of that nature.

(Trust me, if you’re ever going through Disney withdrawals, these channels are for you!).

What are some of your favorite Disney Youtube channels?