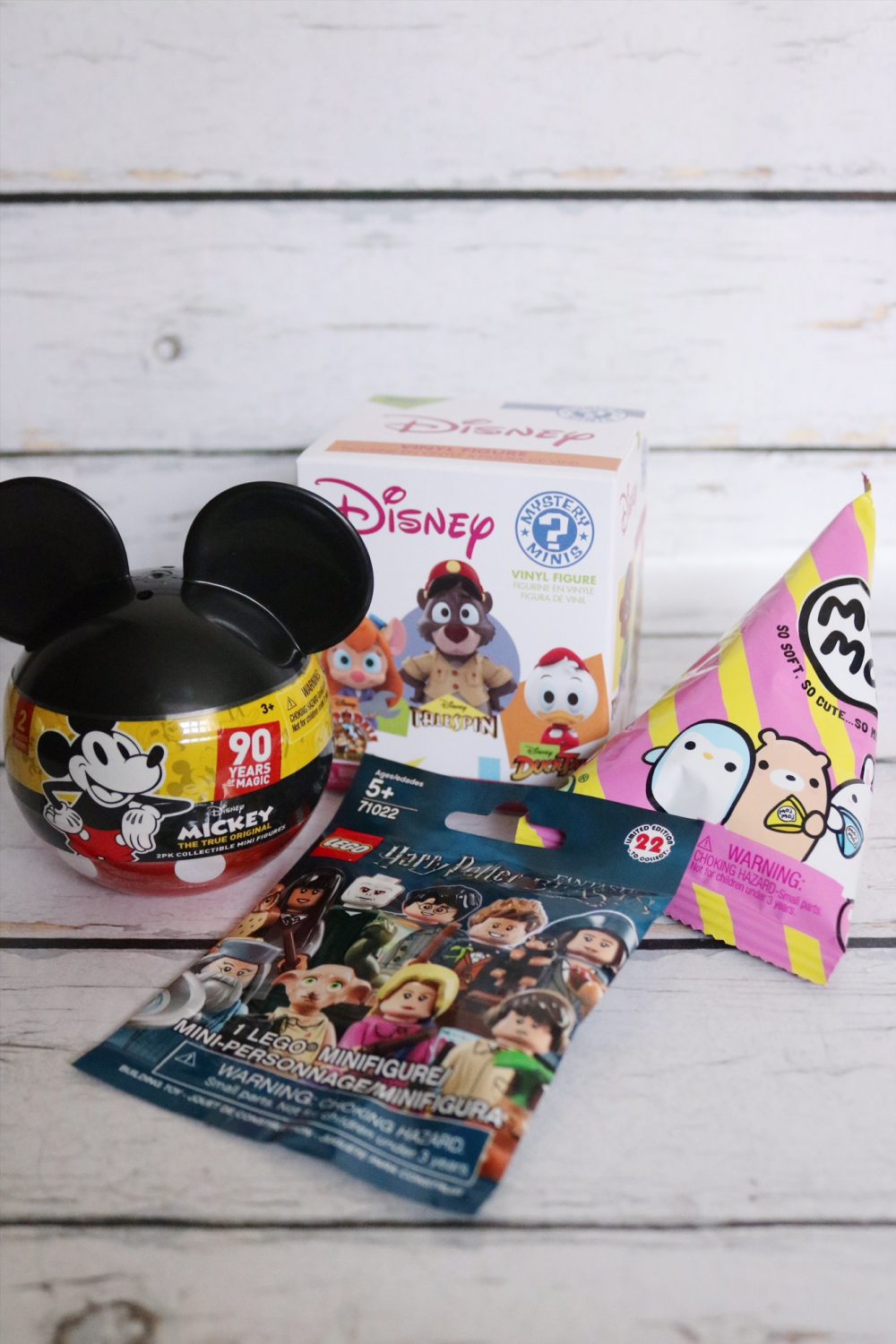 A new Blind Box & Bag Roundup post?! Say what! I know it’s been FOREVER (like a year) since the last BB&BR post but hear me out, I just haven’t been into blind boxes/bags lately. In fact, these are the first blind boxes that I’ve bought in almost a year. Sure, I still think that they are adorable but I just haven’t been feeling them lately.

That is until I saw a bunch of blind boxes at Target that I just couldn’t pass up. Things have been a little rocky for me lately so anything to bring a little extra happiness into my life is a-okay in my book. Opening blind boxes have always put a smile on my face so I thought “why not?”. 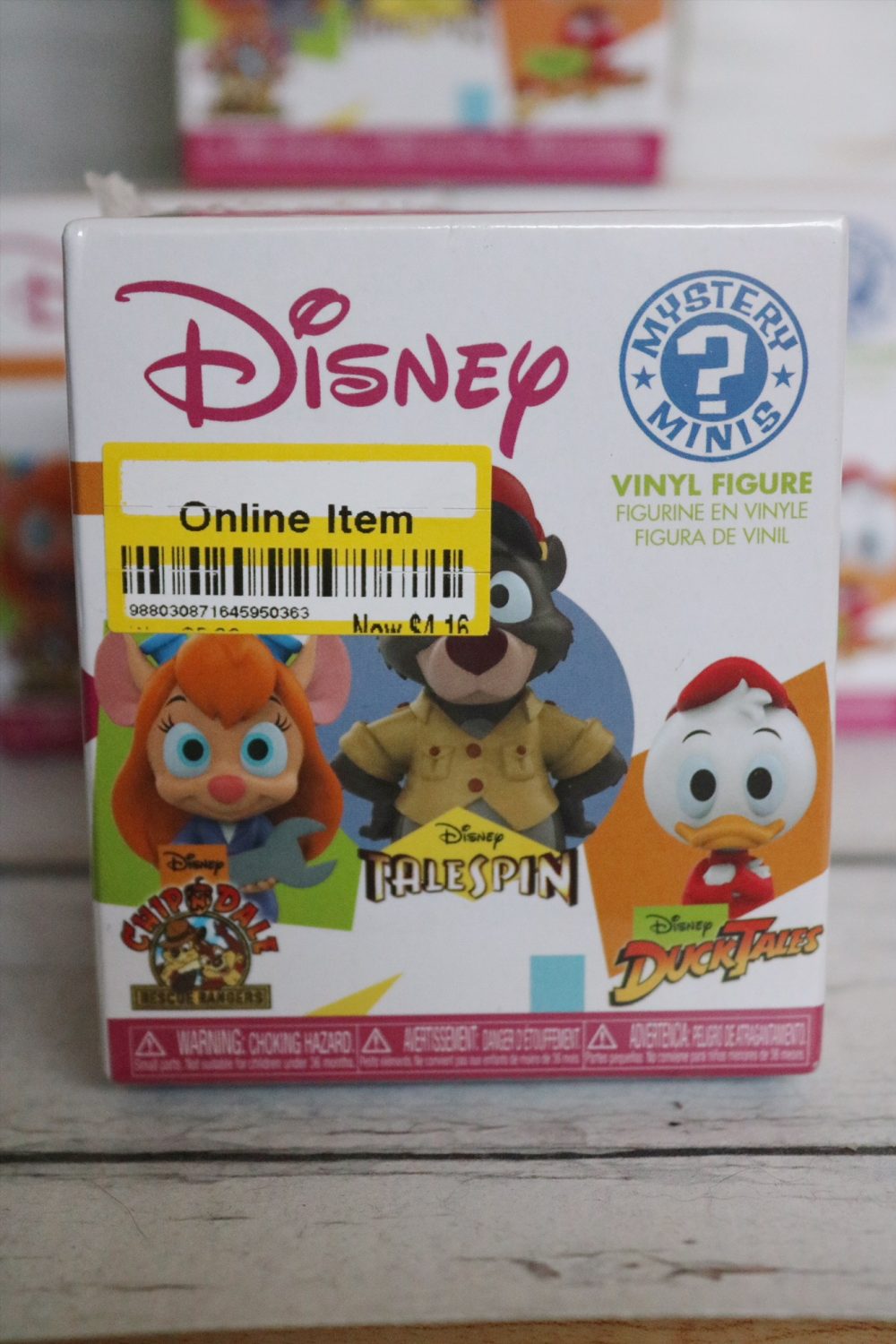 One of the sole reasons I picked up some of the Funko Disney Afternoon Mystery Minis was because they were on clearance (#sorrynotsorry). These mystery minis came out last year but they never really caught my eye (until I saw that clearance sticker!). 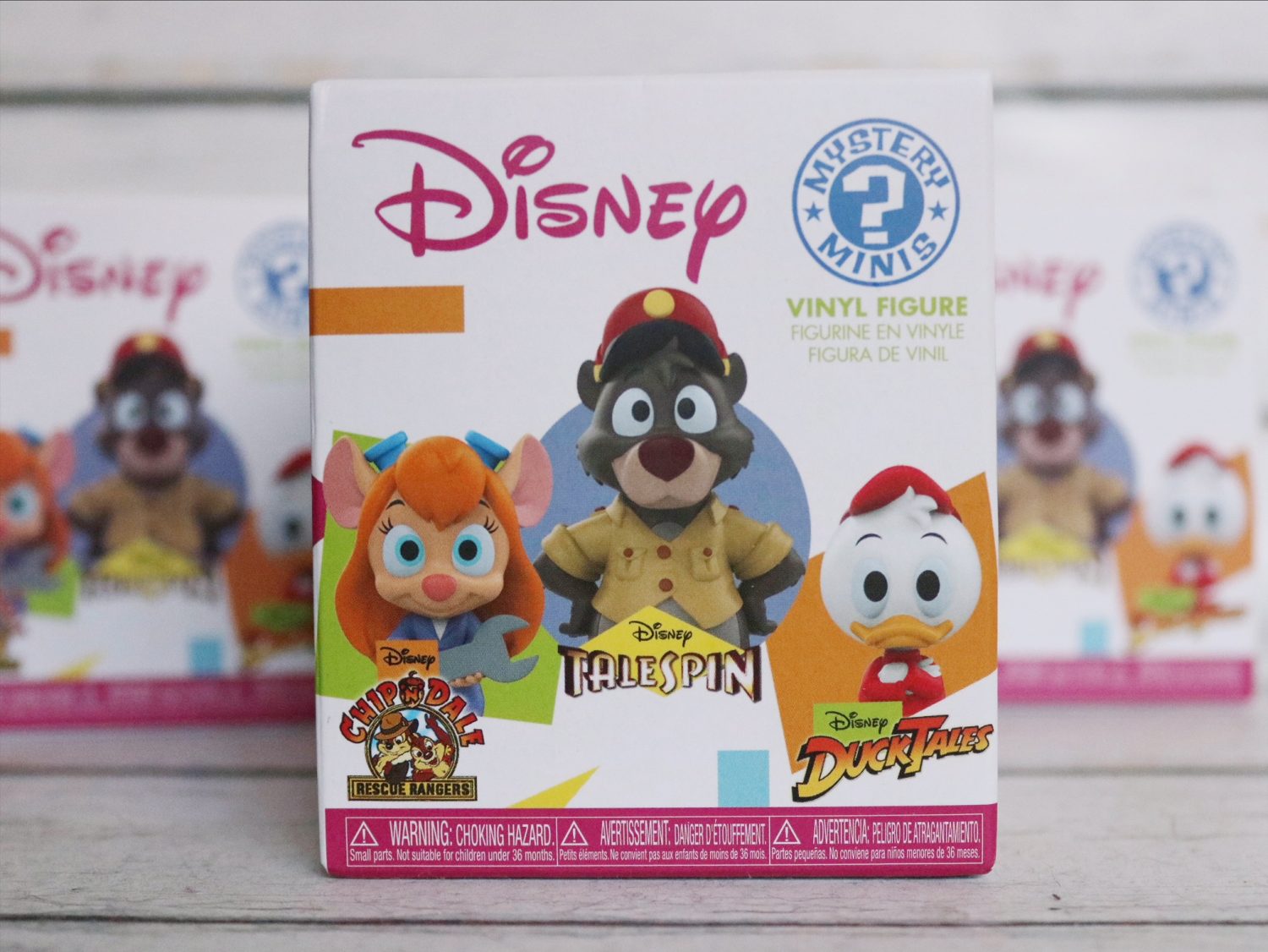 I grew up on “The Disney Afternoon”, which was a created-for-syndication two-hour animated television programming block on Disney Channel. I loved shows like Chip ‘n Dale: (aka my favorite Disney characters) Rescue Rangers, DuckTales, Darkwing Duck and TaleSpin (ahh the good old days of Disney) so I was super excited about these figures.

On the front of the box was Gadget (from Chip ‘n Dale: Rescue Rangers), Baloo (from TaleSpin) and Huey (DuckTales). 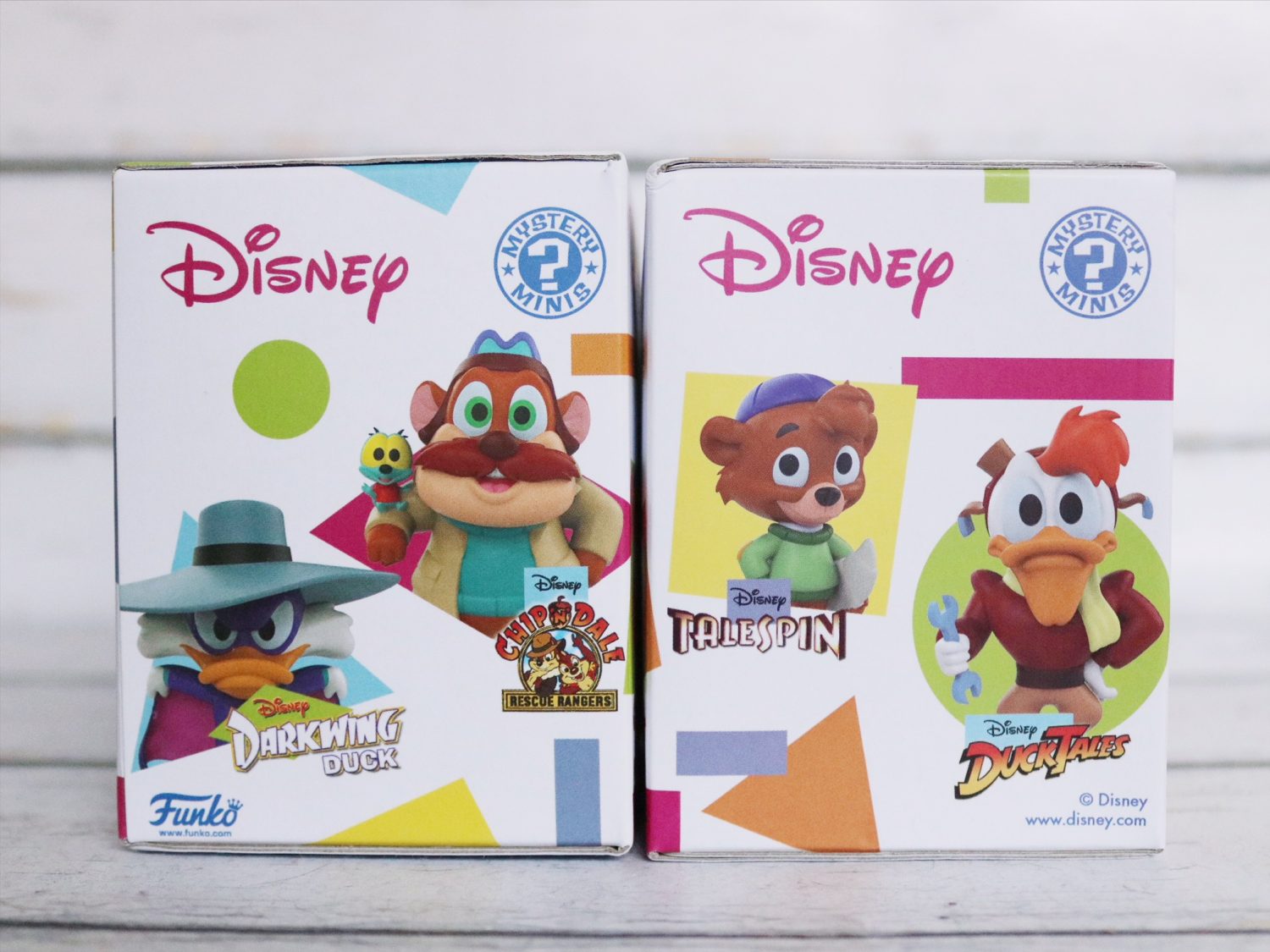 And on the sides of the box you have Darkwing Duck (from Darkwing Duck), Monterey Jack (from Chip ‘n Dale: Rescue Rangers), Kit (from TaleSpin) and Launchpad McQuack (DuckTales). 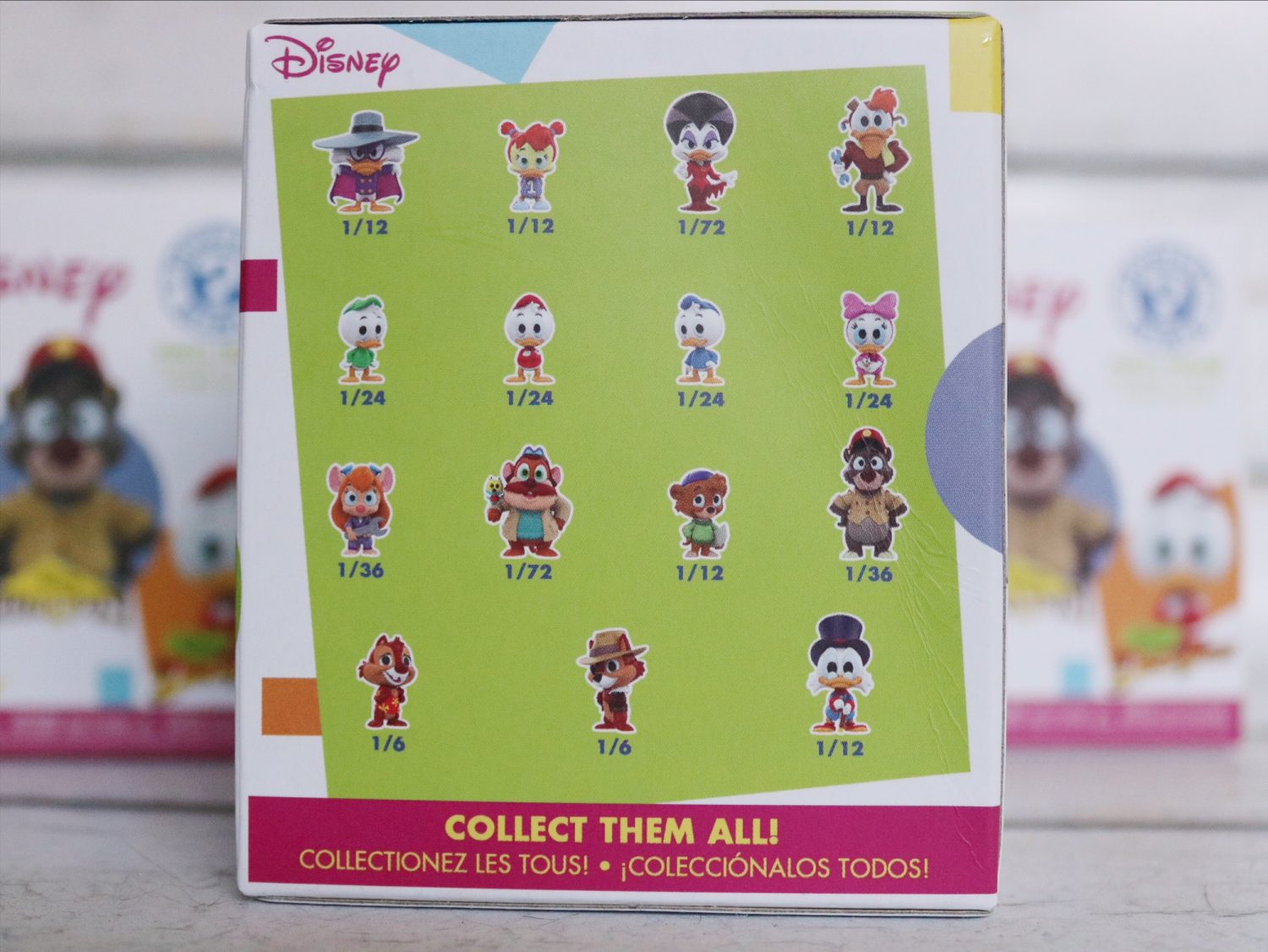 Obviously I was crossing my fingers for either Chip or Dale (or both!). But since all of these characters remind me of my childhood and feel me with nostalgia, I really didn’t mind which figures I got. 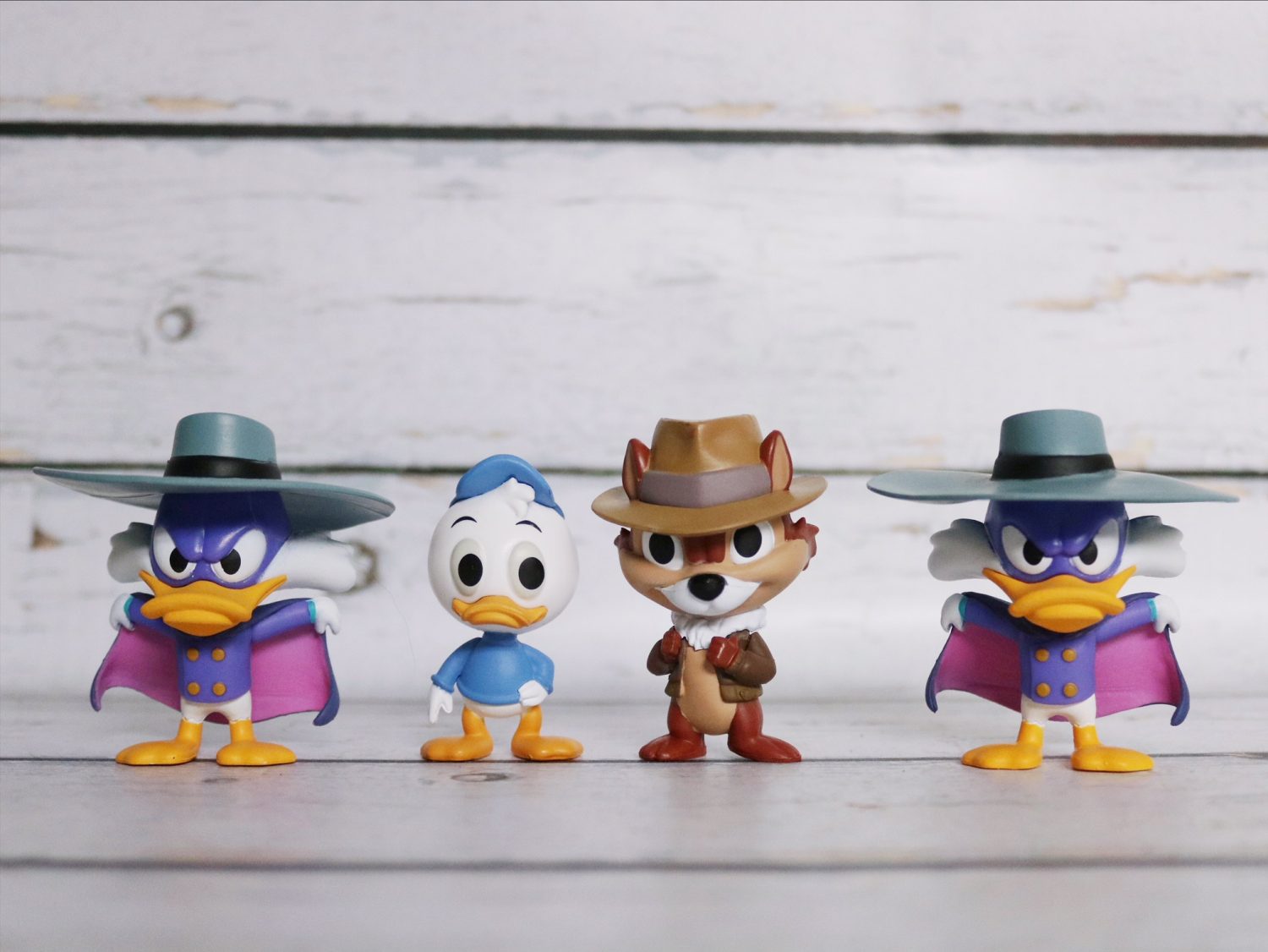 In the end I got two Darkwing Ducks (boo for doubles), Dewey and, wait for it, CHIP!!! Yay! 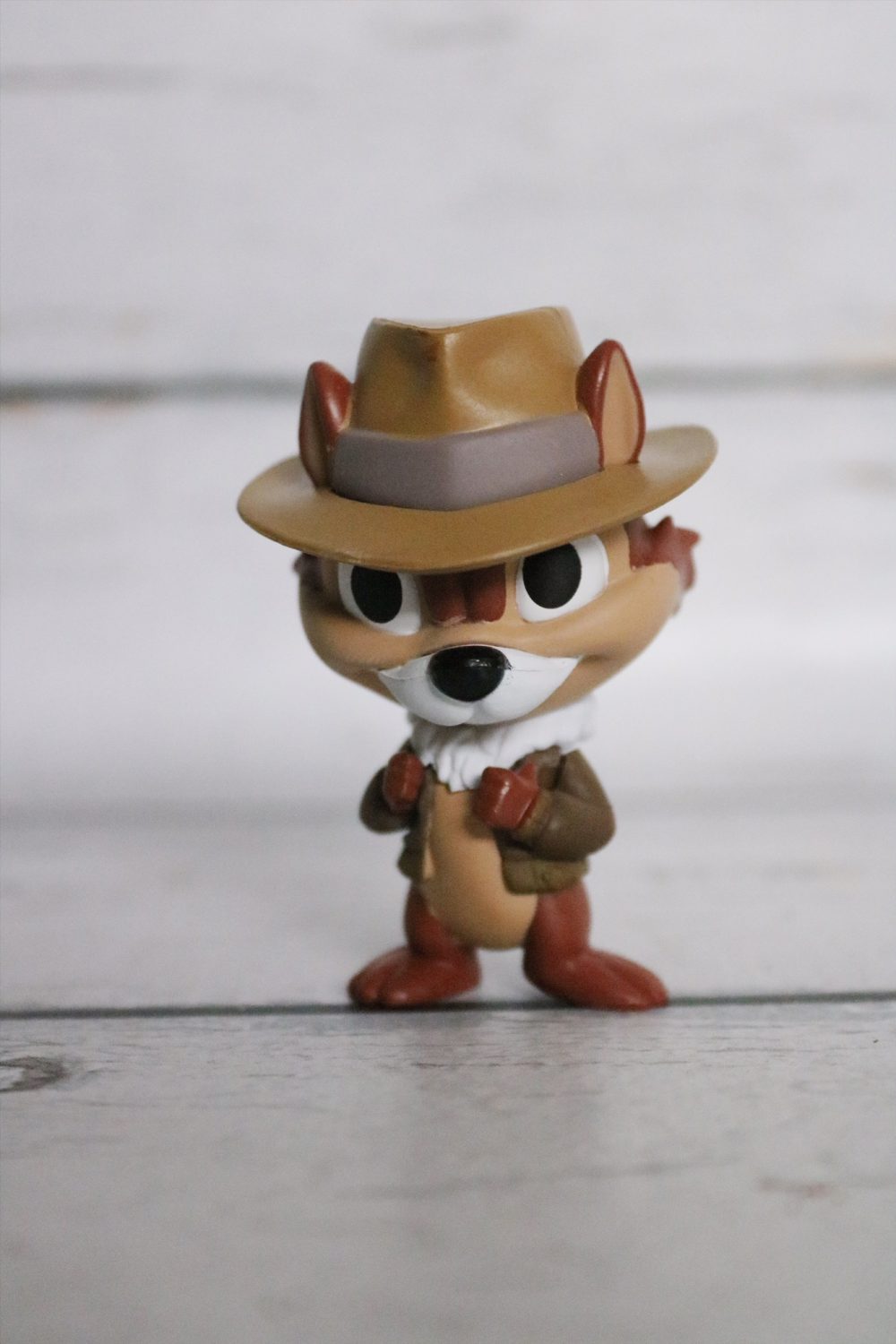 How adorable is he?

Love blind boxes and blind bags? Be sure to check out Blind Box & Bag Roundup 01 – 44 HERE!