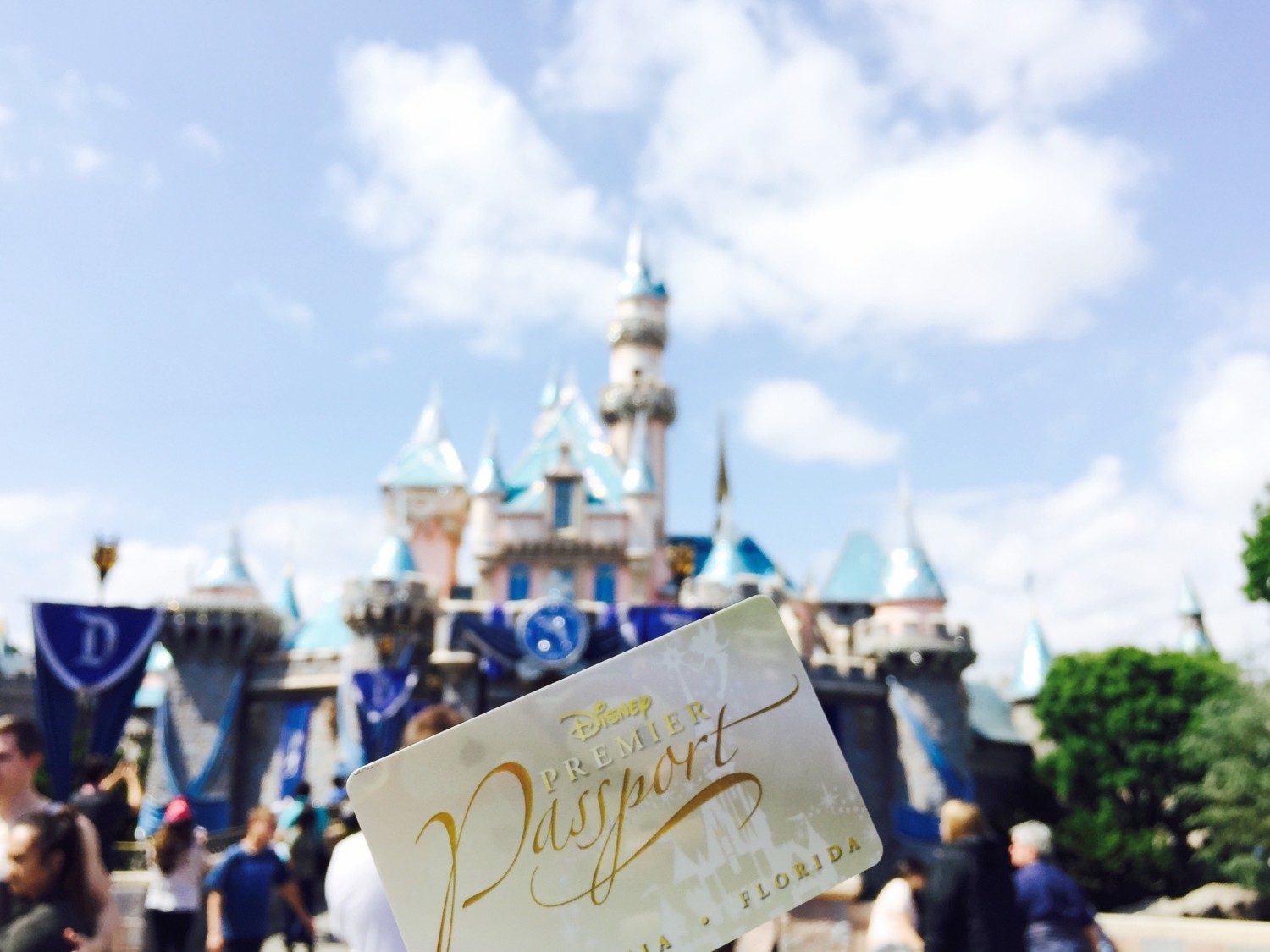 Even though I’m no longer a passholder, that doesn’t mean I’m done with Disney. In fact, I’m currently saving up for a huge trip to Asia (which is why I’m taking a little break from the Disney Parks!). I plan on hitting Tokyo, Hong Kong and Shanghai Disneyland in one trip! (My goal is spent a month in Asia!).

I now invite you to take a trip down Disney memory lane with me by checking out all my Disney posts: Disney Haul, Disney World, Disneyland, Disneyland Paris, Disney Park Pack, Disney Cruise and Disney Restaurant Reviews!