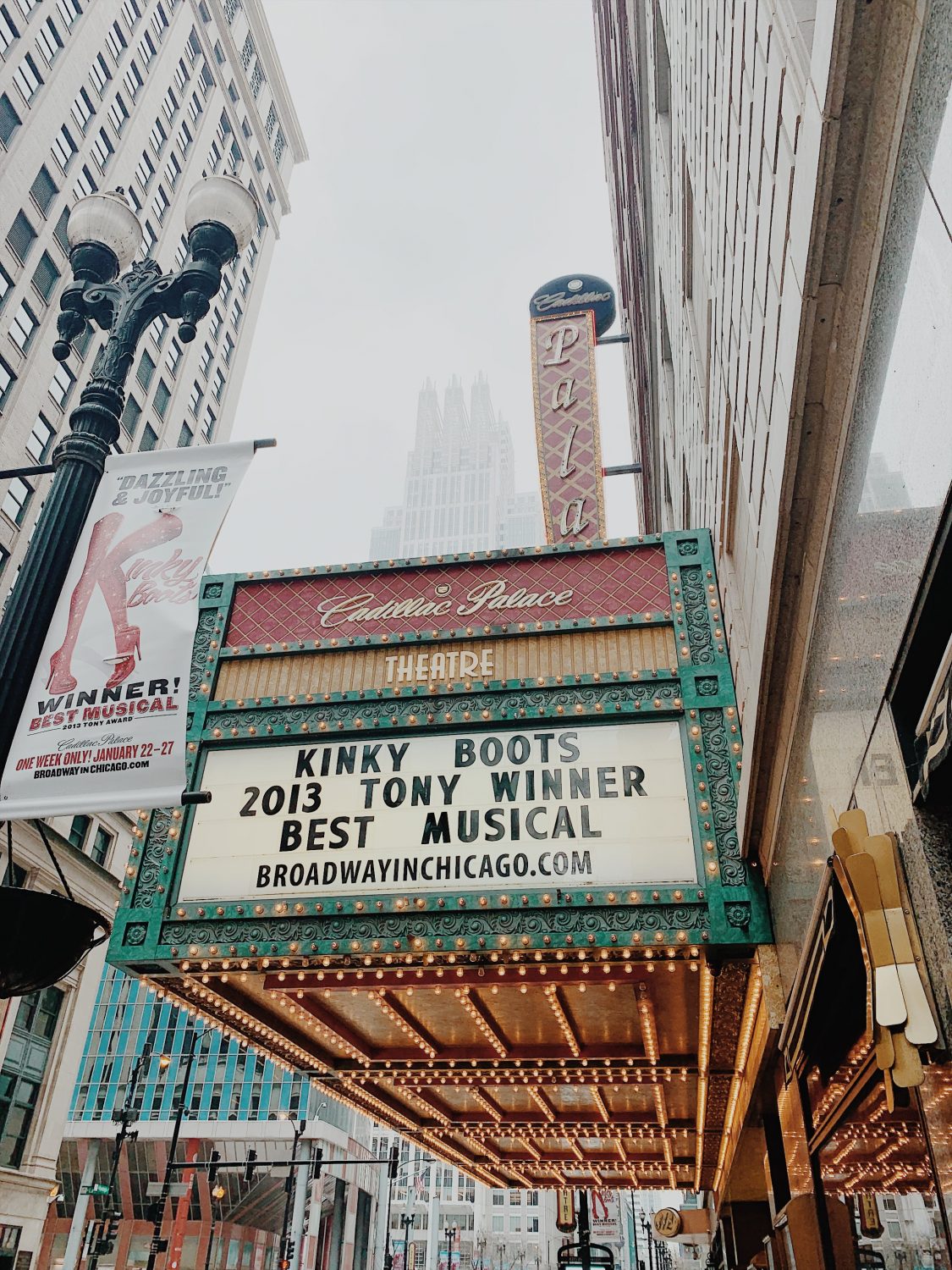 Long time no see! Happy Wednesday and welcome back to the latest installment of my 12 Months of Happiness series. It’s crazy to think that this series is FOUR years old! That’s right, I first launched this series back in January 2015. That means that if this series were a college student, she would be graduating right now!

What’s even crazier is the fact that we are already (well, almost) two months into 2019.

Here are some of the things that made January an amazing month: (Don’t forget to comment down below how your January went and what things made you smile this month! I LOVE hearing from you guys about what makes you happy!) 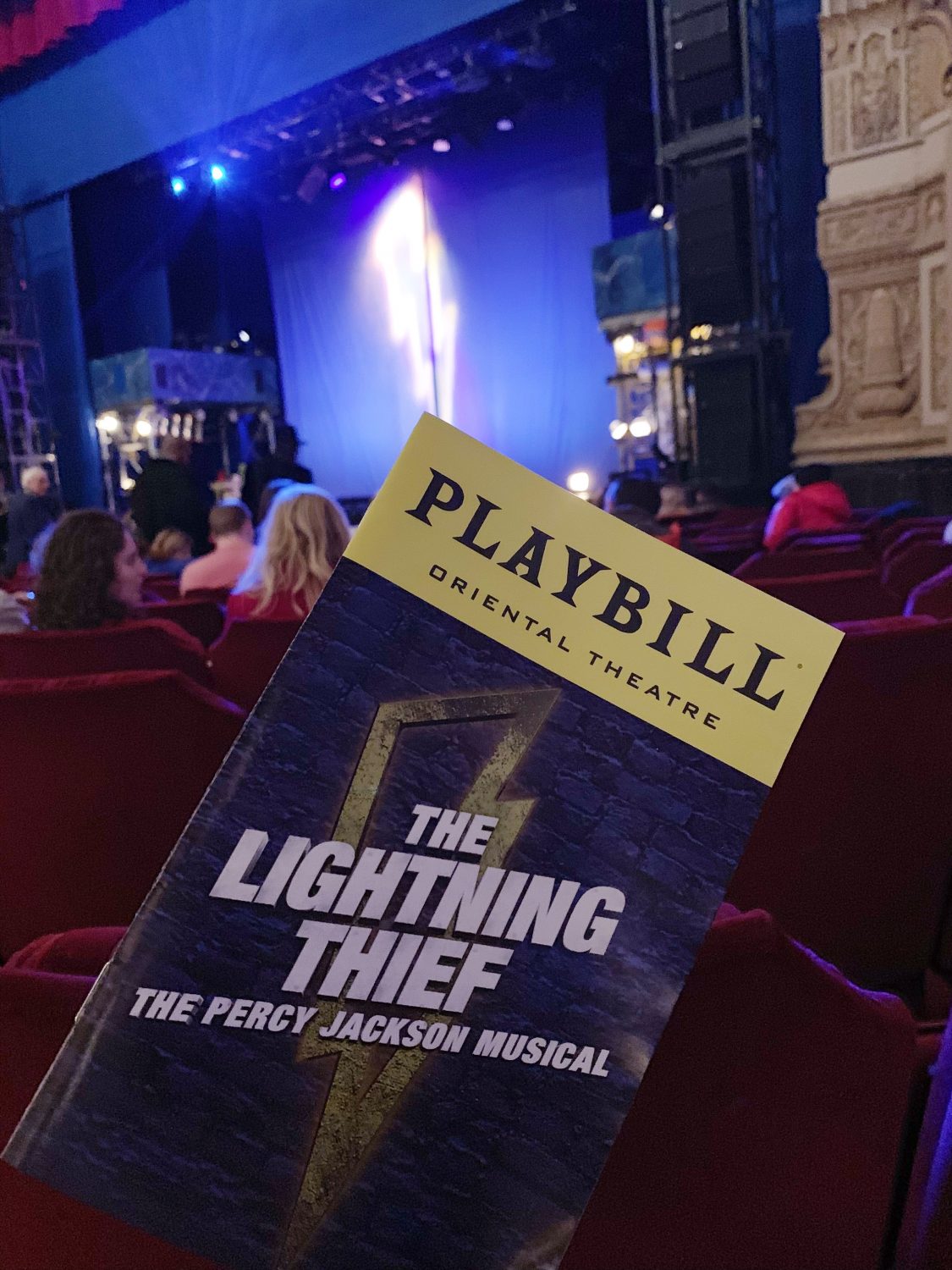 Broadway…Made Me Happy. I think it just goes without saying that any month I get to see a Broadway show (especially one I haven’t seen before) is a good month for me! This month I won lottery tickets to see The Lightning Thief: The Percy Jackson Musical . I want to preface by saying I’ve never read the book (shocker right) nor have I seen any of the films (although from what I’ve heard I’m not missing anything) so I didn’t really know what to expect. Sure, I knew the general plot of Percy Jackson but that’s about it. I was definitely surprised with the musical and actually enjoyed it. (Although my mom seemed super bored by it). It was different and a little weird but hey, who am I to judge? I wouldn’t say it’s a must see by any means but I’m glad I saw it. 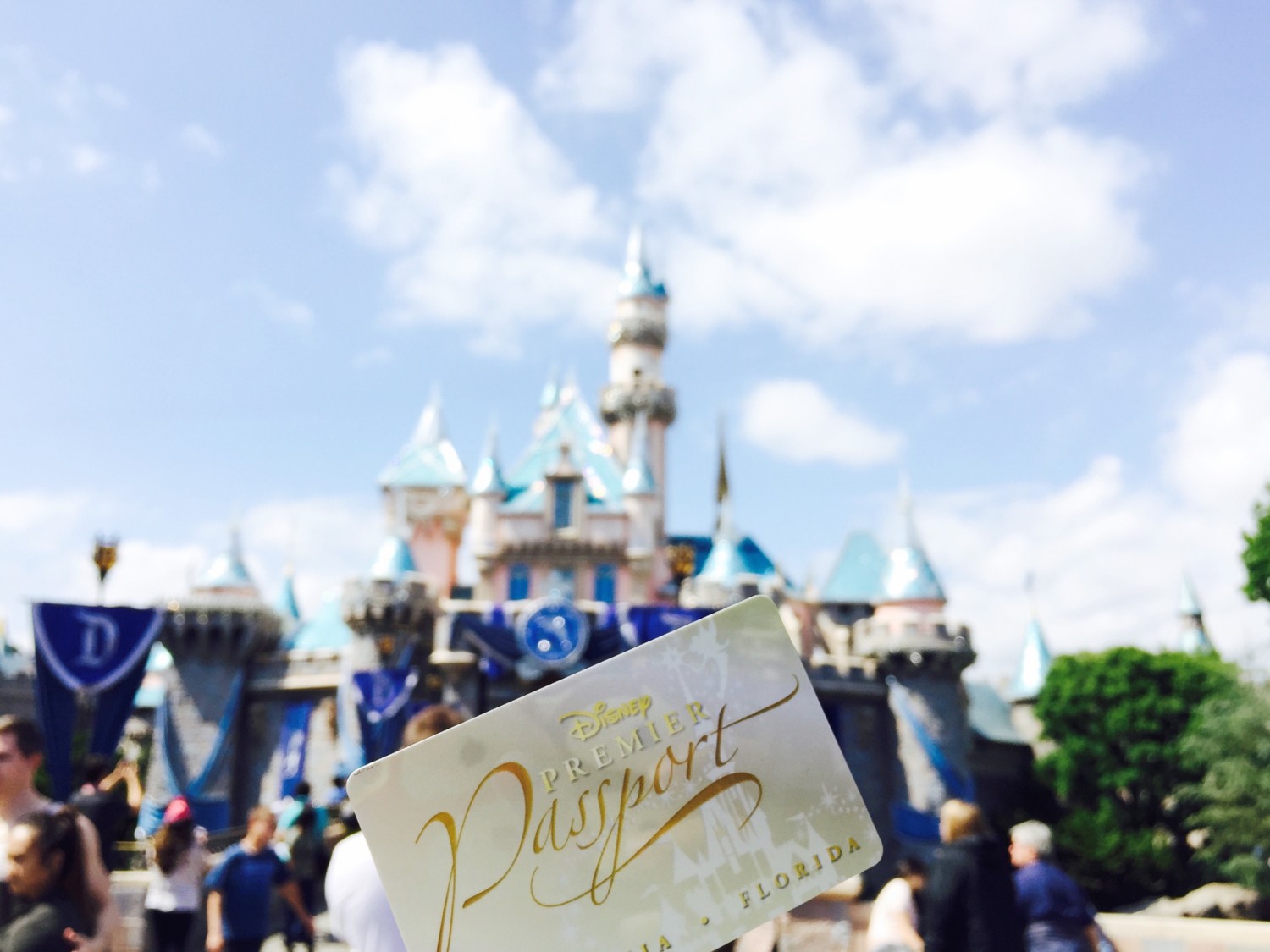 Annual Passes…Made Me Happy. This month I officially renewed my Walt Disney World and Universal Orlando annual passes. (They won’t technically activate until my trip in TWO WEEKS BUT I bought them this month so I’m counting it). I’m so THRILLED to be an annual passholder again. I feel like my life has meaning again (just kidding, but not really). This marks my fourth year being a Disney Annual Passholder and my second year being a Universal passholder.

Unplugging…Made Me Happy. One of my 2019 goals is to do more of what makes me happy. (Hence why I decided to renew my annual passes even though my original plan was to take a year off Disney). And sometimes doing “nothing” truly makes me happy. Not having to worry about posting a blog post, or a tweet or an Instagram photo. Just living in the moment and enjoying the “now”. That’s why I haven’t blogged at all this month (well expect for my 2018 recap post). I haven’t posted a tweet or Instagram photo since December 2018 and darn it, I feel proud!

Don’t fret, this doesn’t mean I’m abandoning this blog by any means. This blog is my BABY and I will NEVER give it up. Stay tuned for Friday’s post as I’ll be explaining more about the future of this blog and the new posting schedule (or lack thereof)!

I can’t believe it’s almost February!? What made you happy in January?
Make sure to check out the entire 12 Months Of Happiness series HERE!