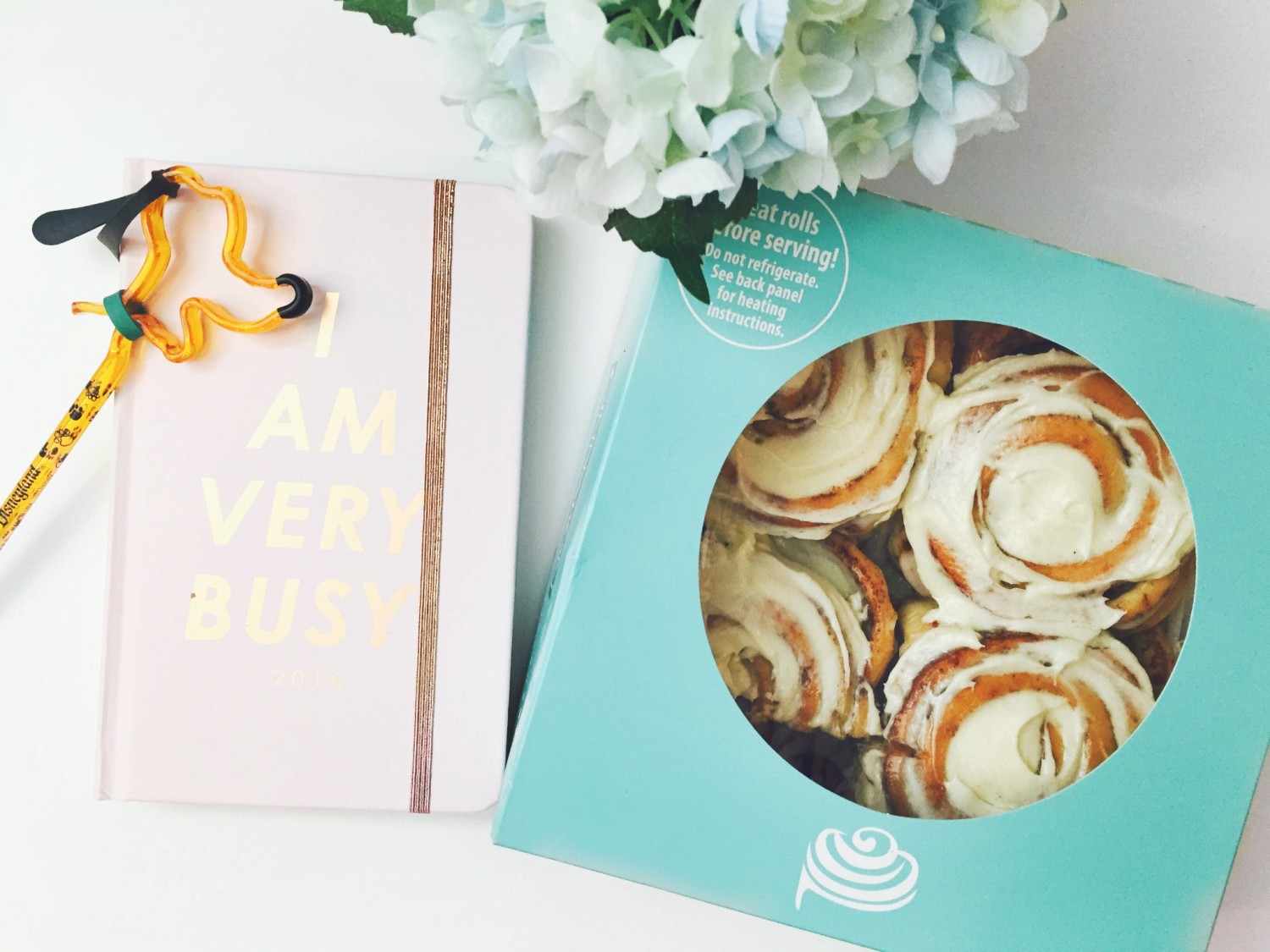 As you might have read in my 12 Months of Happiness post (cough, cough shameless plug go check it out, cough cough) I decided to take a little “blogging break” last month. And it felt AMAZING! Not only did I take a blogging break, I basically took a break from all social media. In fact, I have tweeted or posted on Facebook/Instagram all year!

(Okay since December 2018, but “all year” sounds better and technically it’s a new year!).

Instead of feeling like I “have” to post certain things in a certain time frame, I want to start blogging exactly what I want in that given moment. I used to feel so pressured to quickly get up certain posts in a timely matter. For example, let’s say I traveled somewhere, I always felt the need to post about it within a few days of returning home from traveling. Whelp, that ends now. I plan on taking my sweet time when it comes to posting. Quality over quaintly am I right?

I plan on posting a bunch of old travel and Disney related posts that I just never got around to posting since other posts took priority. There’s still SO many posts from Canada and my Disney Cruise(s) to share. I also want to start sharing more Disney “tips” related posts. I’ve been to Disney World more times than I can count and I really want to start sharing some of my tips and tricks with you all.

I also have some Disneyland and Disneyland Paris tips to share as well. Basically, I want to post about Disney as much as possible since everything Disney-related, including writing about it, gives me such joy. And don’t we all deserve more joy in our lives?! Can I get an Amen? (If you read that in RuPaul’s voice than we are officially BFFs).

I also plan on sharing more about Broadway and Broadway related things (I have a fun Broadway related post I’m currently working on!). I loved sharing with you all how I organize my Playbill collection (and a few people even reached out to me saying they were going to make their own DIY Broadway Playbill binders!).

Change can be good and I’m so excited about all these Ch-ch-ch-ch-changes coming to Simply Sinova!