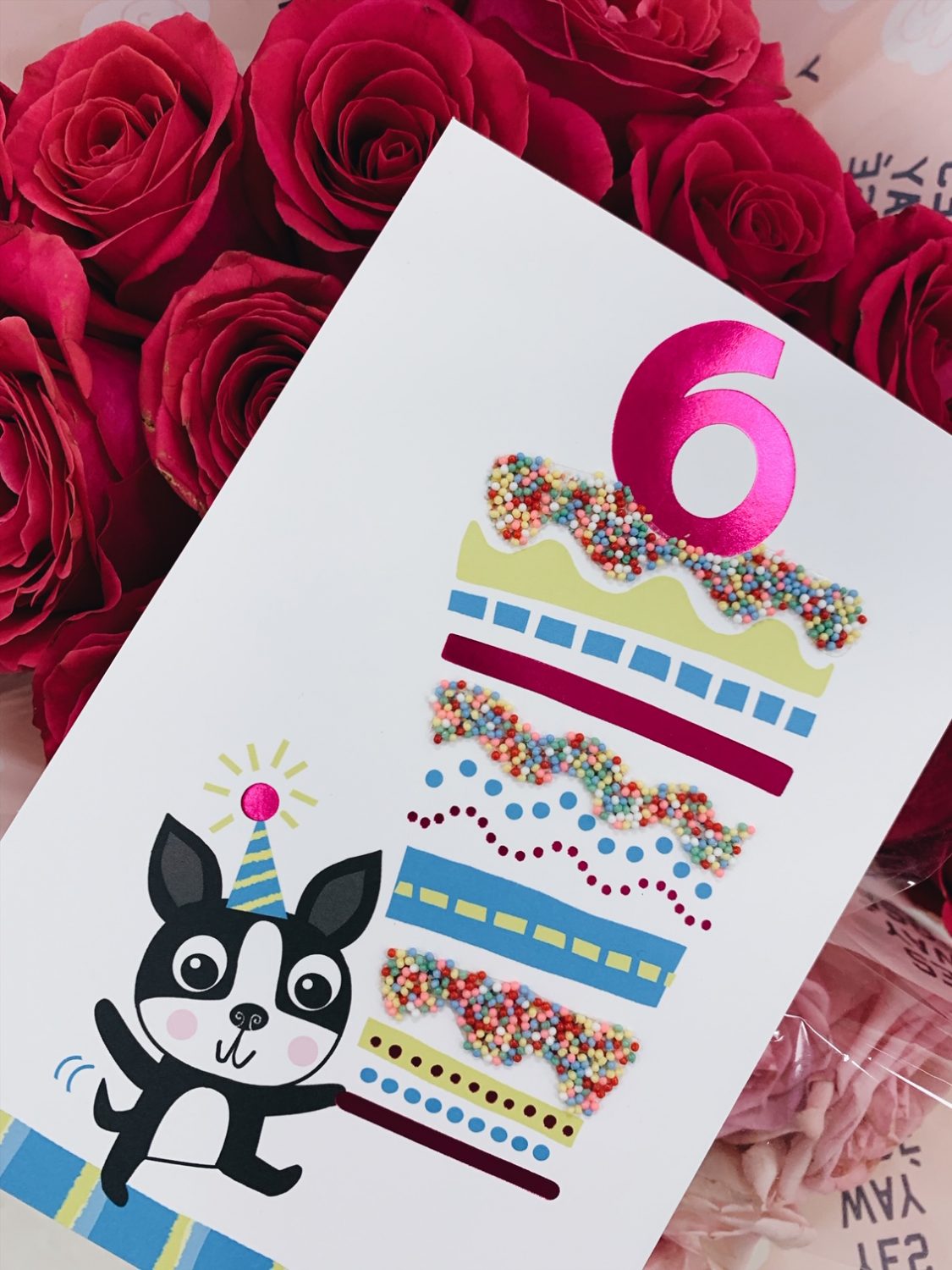 To celebrate SIX years of blogging, I thought it would be fun to share some of my favorite blog posts from 2013-2019 (by year of course).

It was SO fun taking a little trip down memory lane while I was picking out some of my favorer posts from throughout the years, Here’s too many more years of blogging!