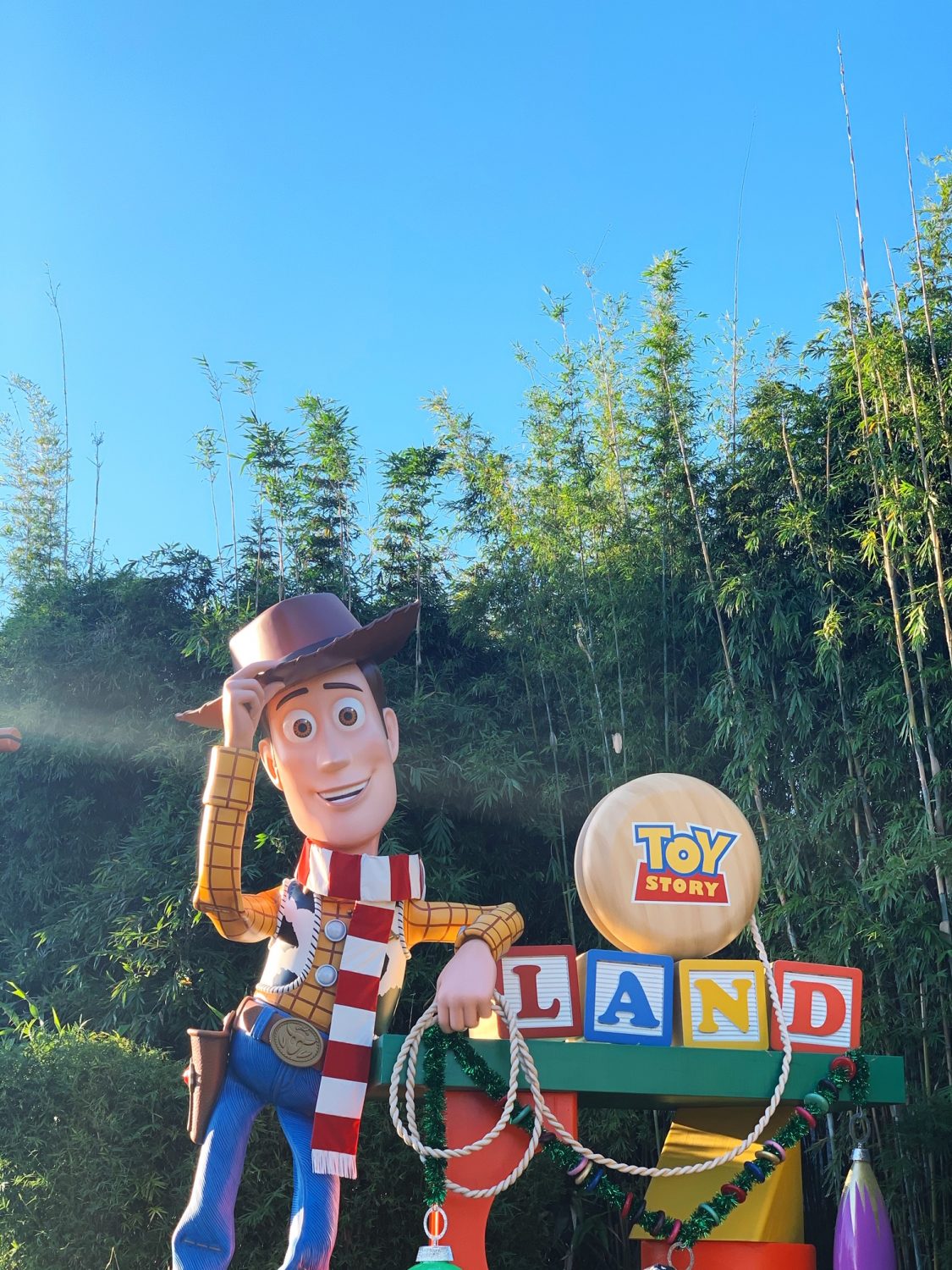 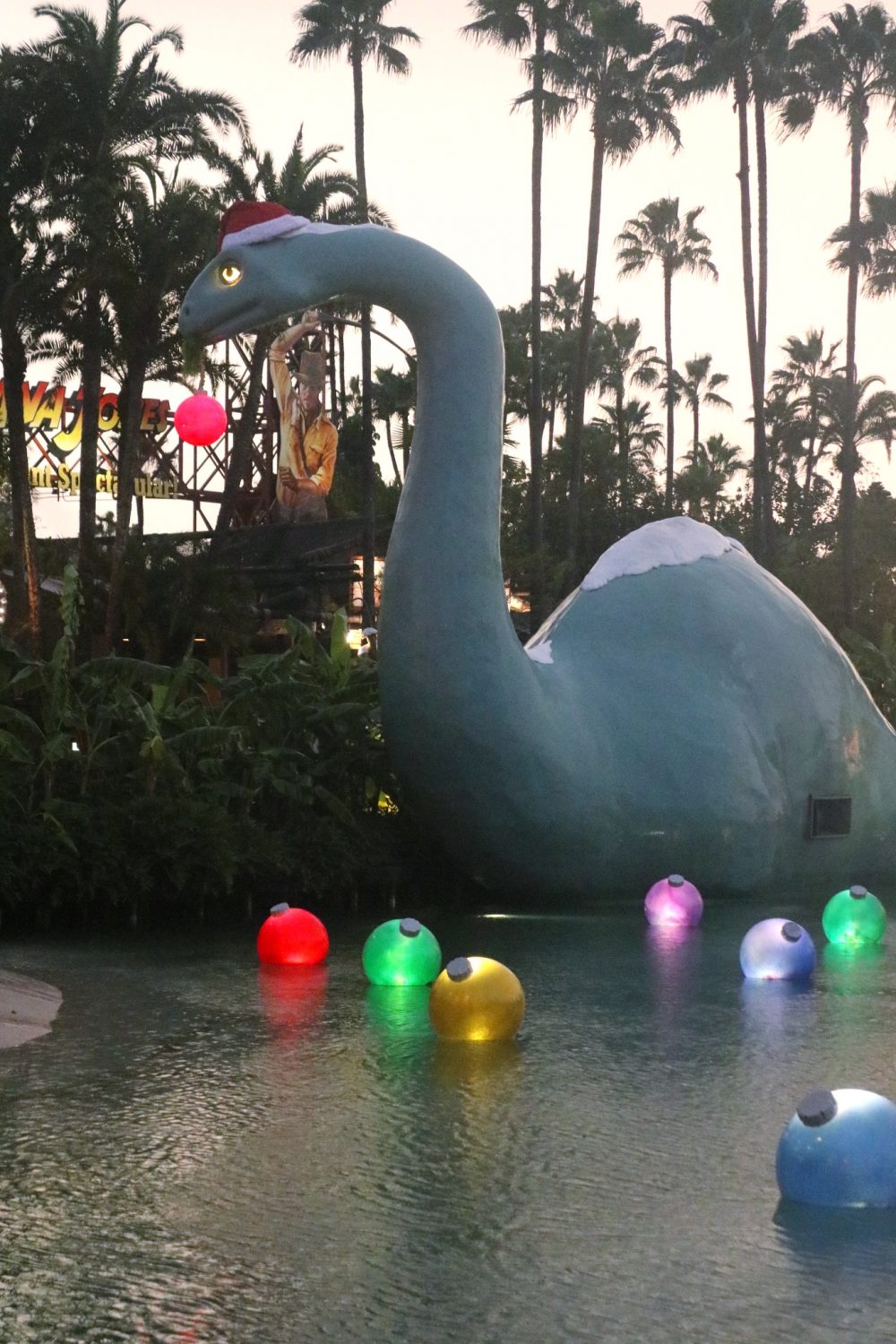 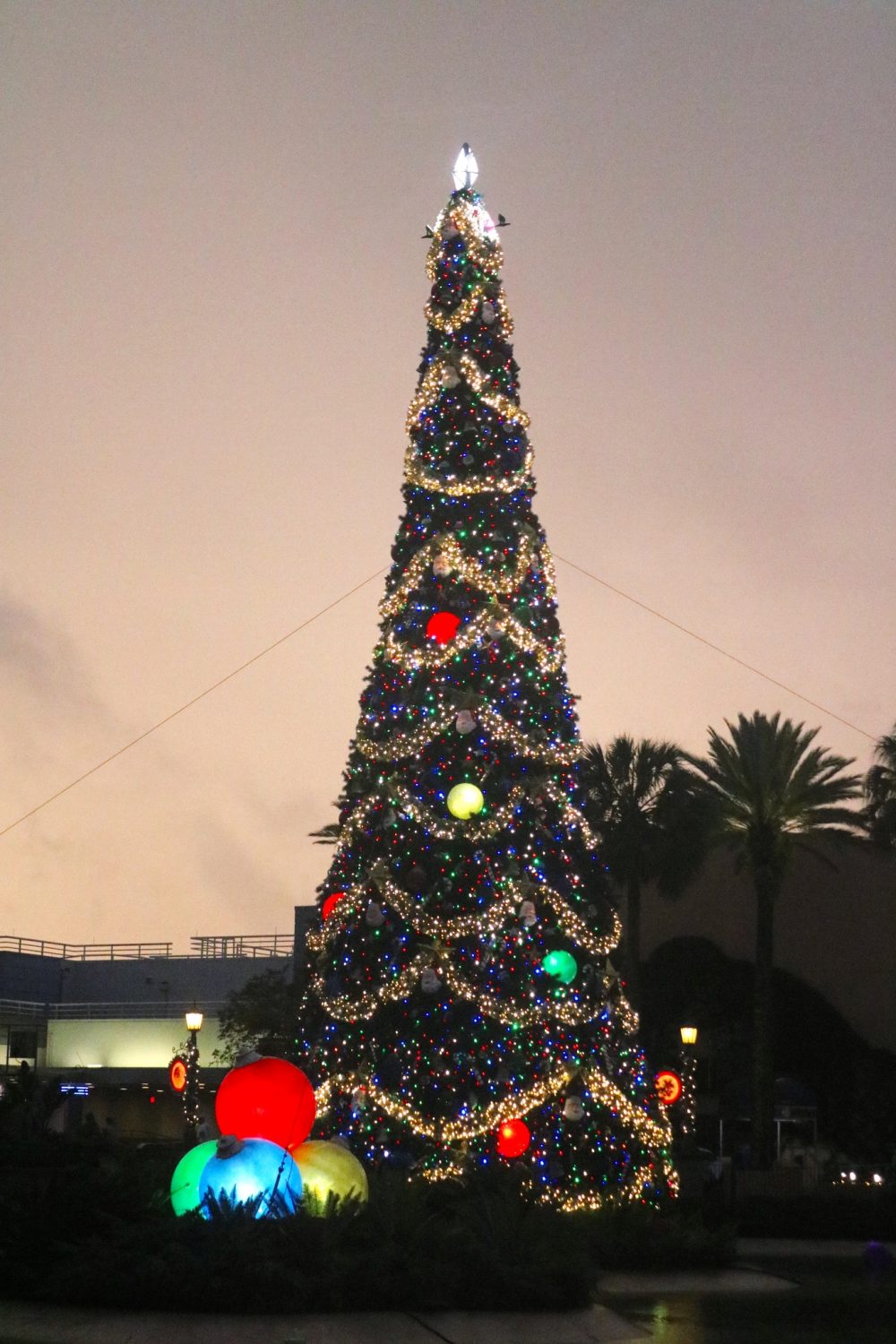 How gorgeous is the tree at Hollywood Studios? I loved seeing it at dusk (and then later again at night!). 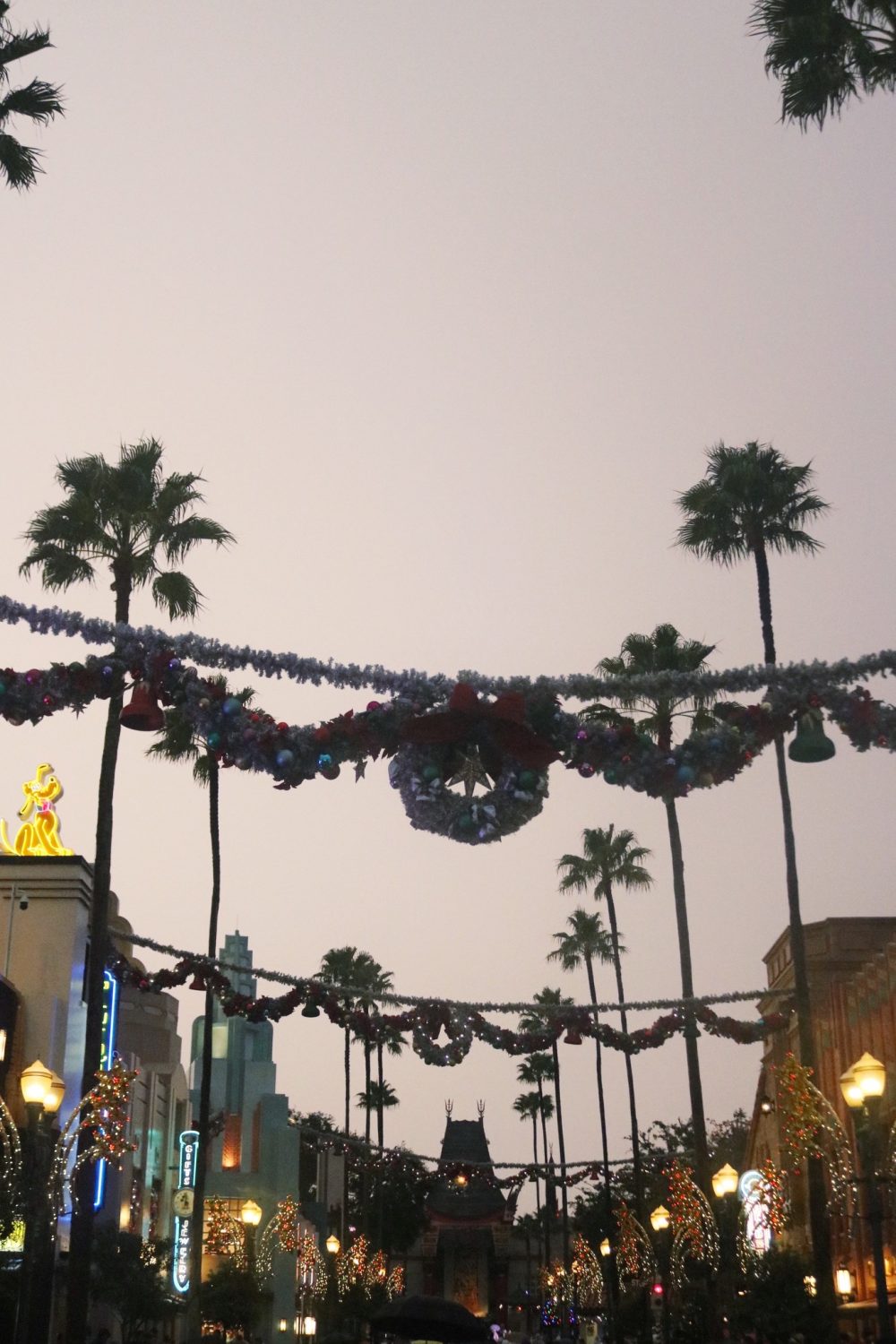 I loved seeing Hollywood Studios at dusk/before the park officially opened. The reason I got to Hollywood Studios so early/at 6 AM two days during my trip was so I could get a boarding group to ride the new Star Wars attraction Star Wars: Rise of the Resistance. 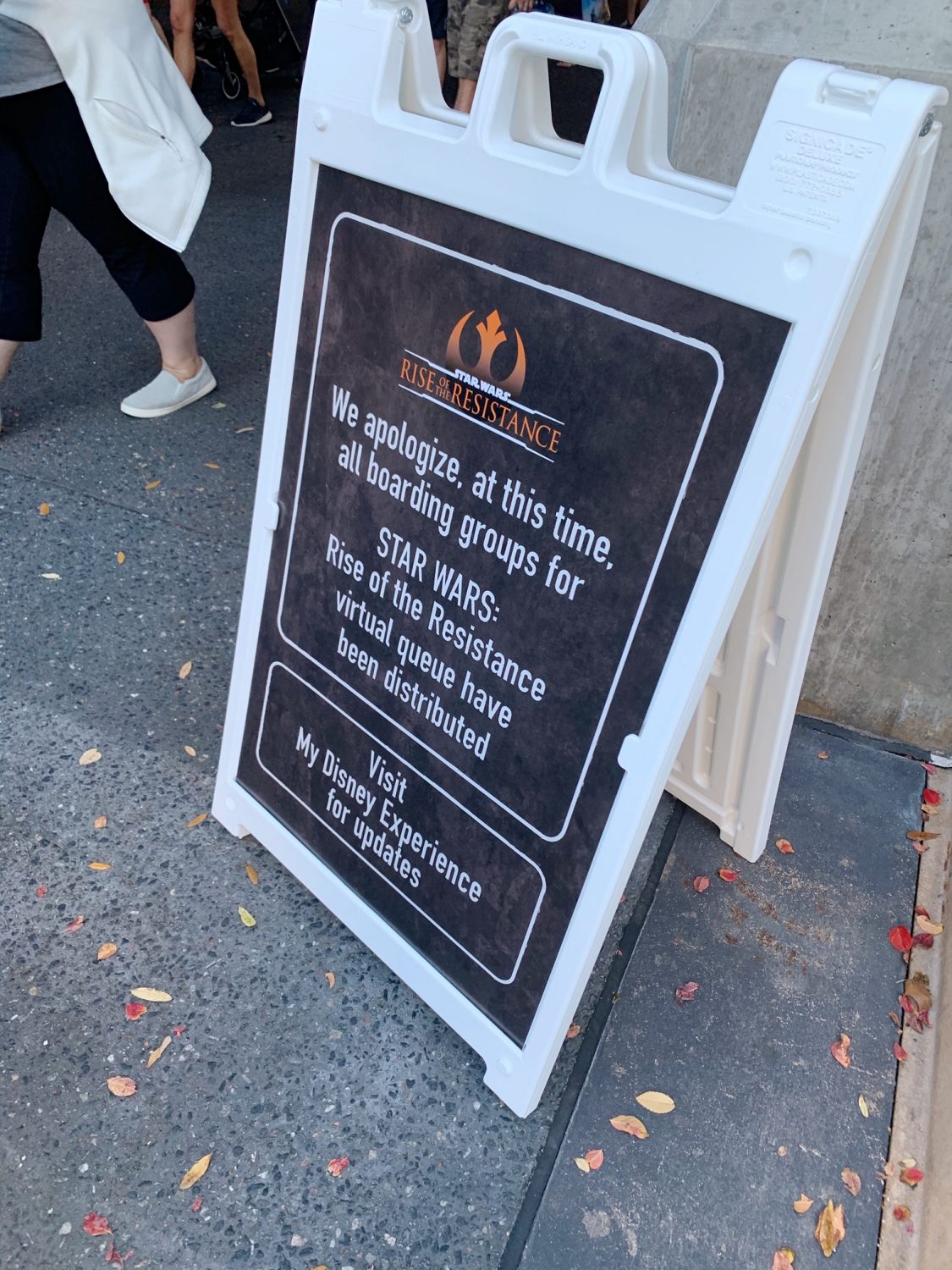 Boarding groups for the ride close shortly after opening so if you plan on riding Star Wars: Rise of the Resistance, get there before opening so you can be one of the first in the park once it does open! 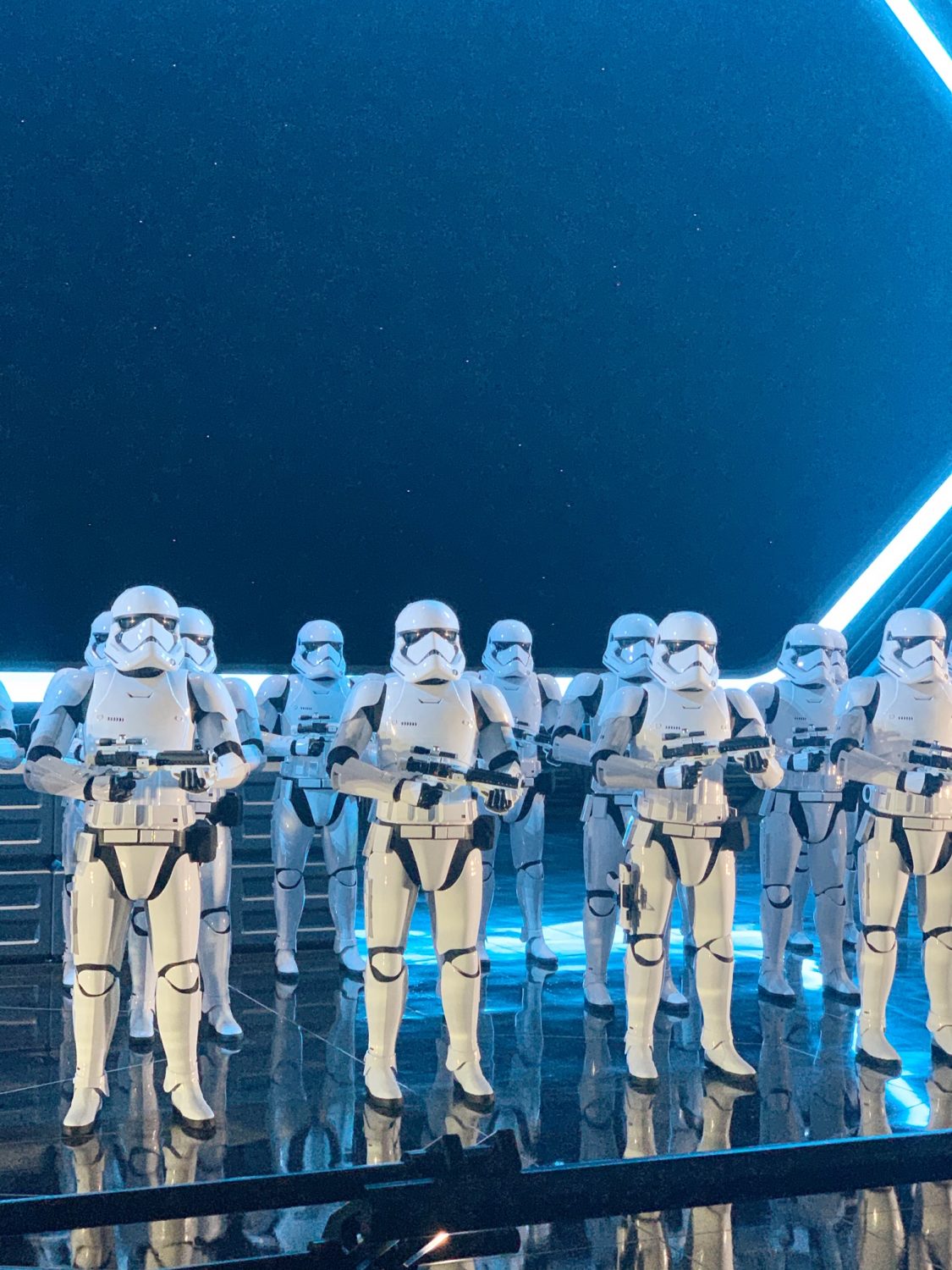 I’m so happy I got to ride Star Wars: Rise of the Resistance TWICE during my recent trip to Disney World. It’s seriously one of my new favorite rides. Well done Disney! 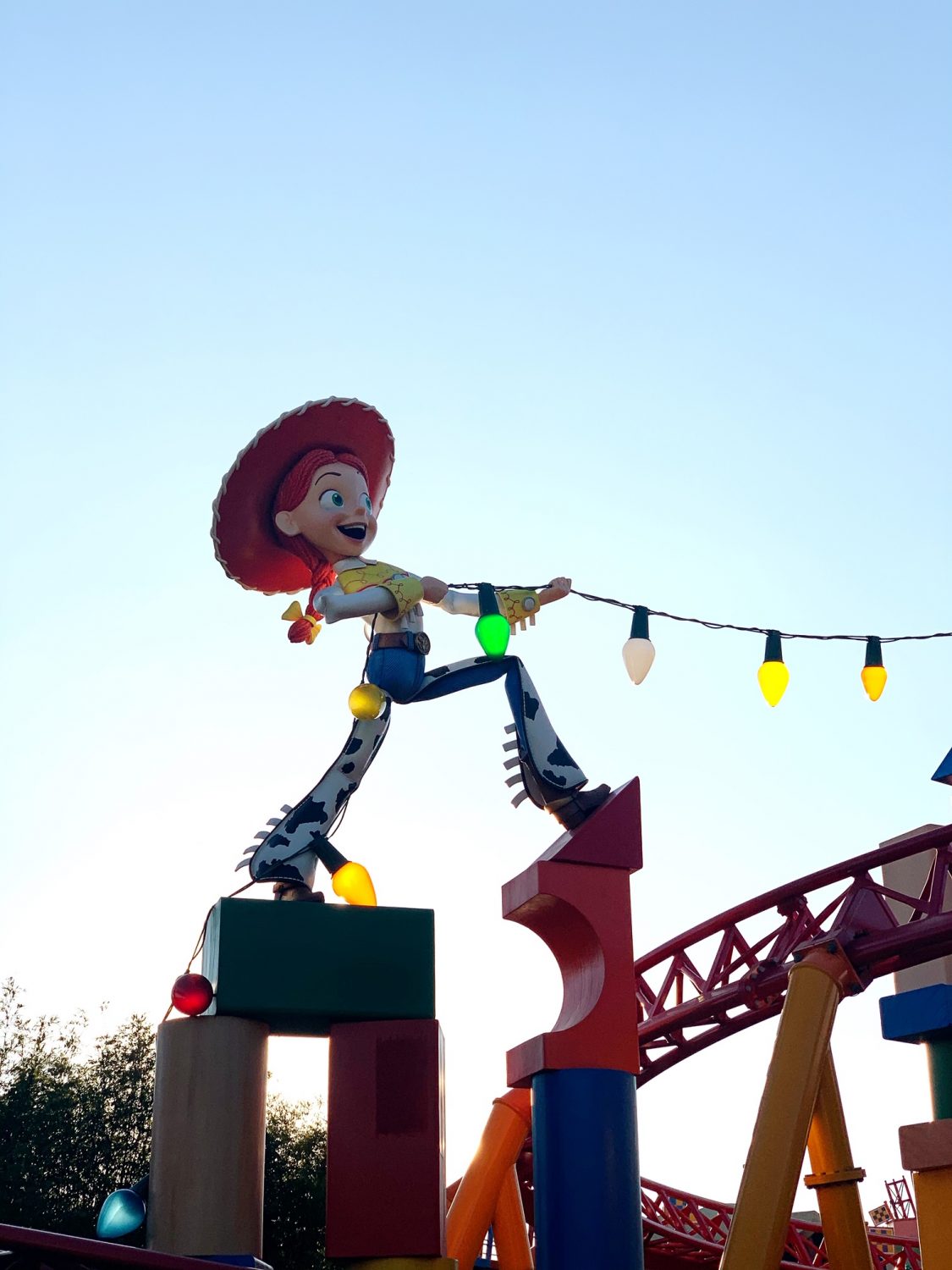 I’m glad Disney has been paying attention to Hollywood Studios more with the introduction of both Galaxy’s Edge and Toy Story Land. Speaking of Toy Story Land… 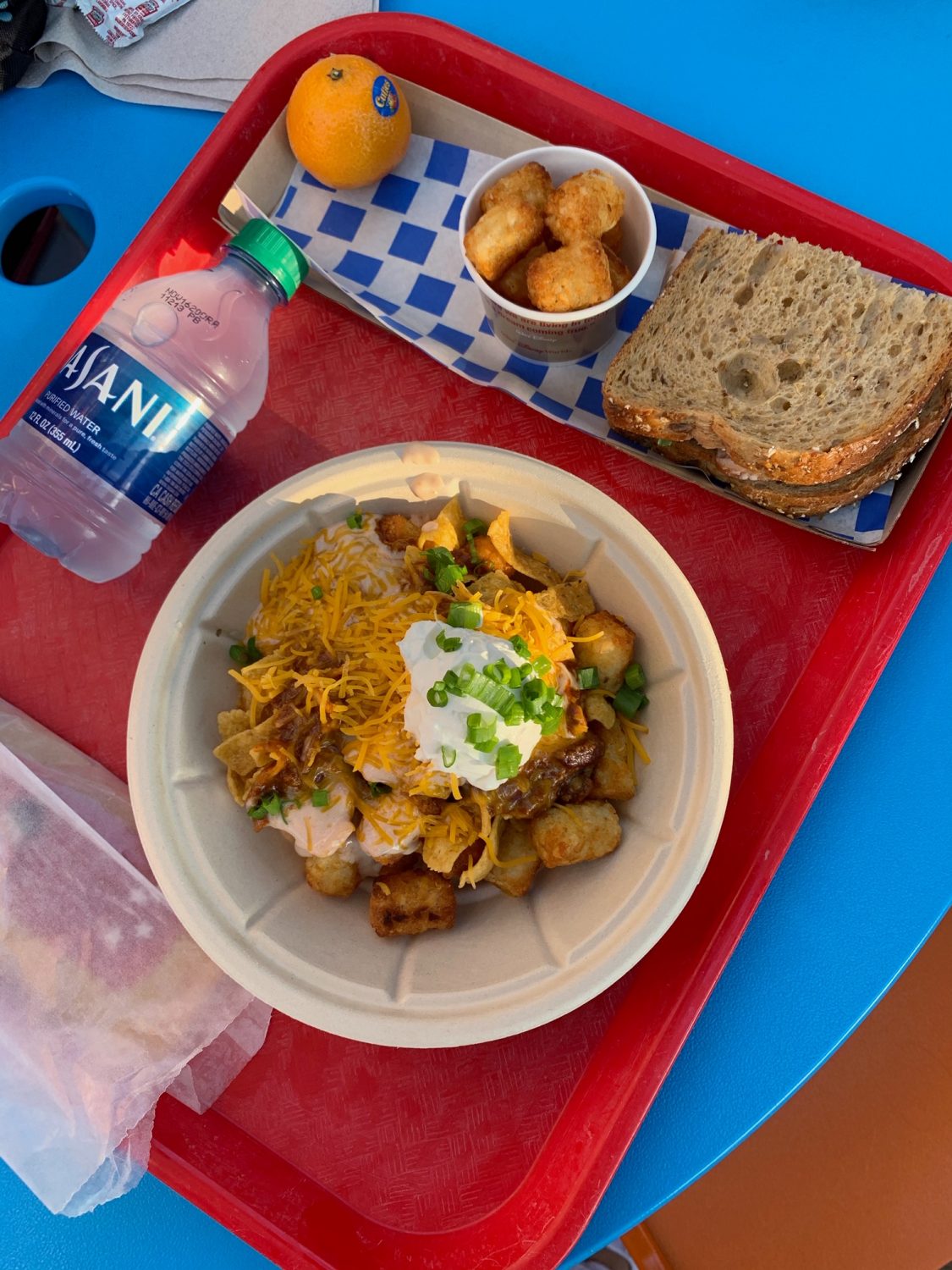 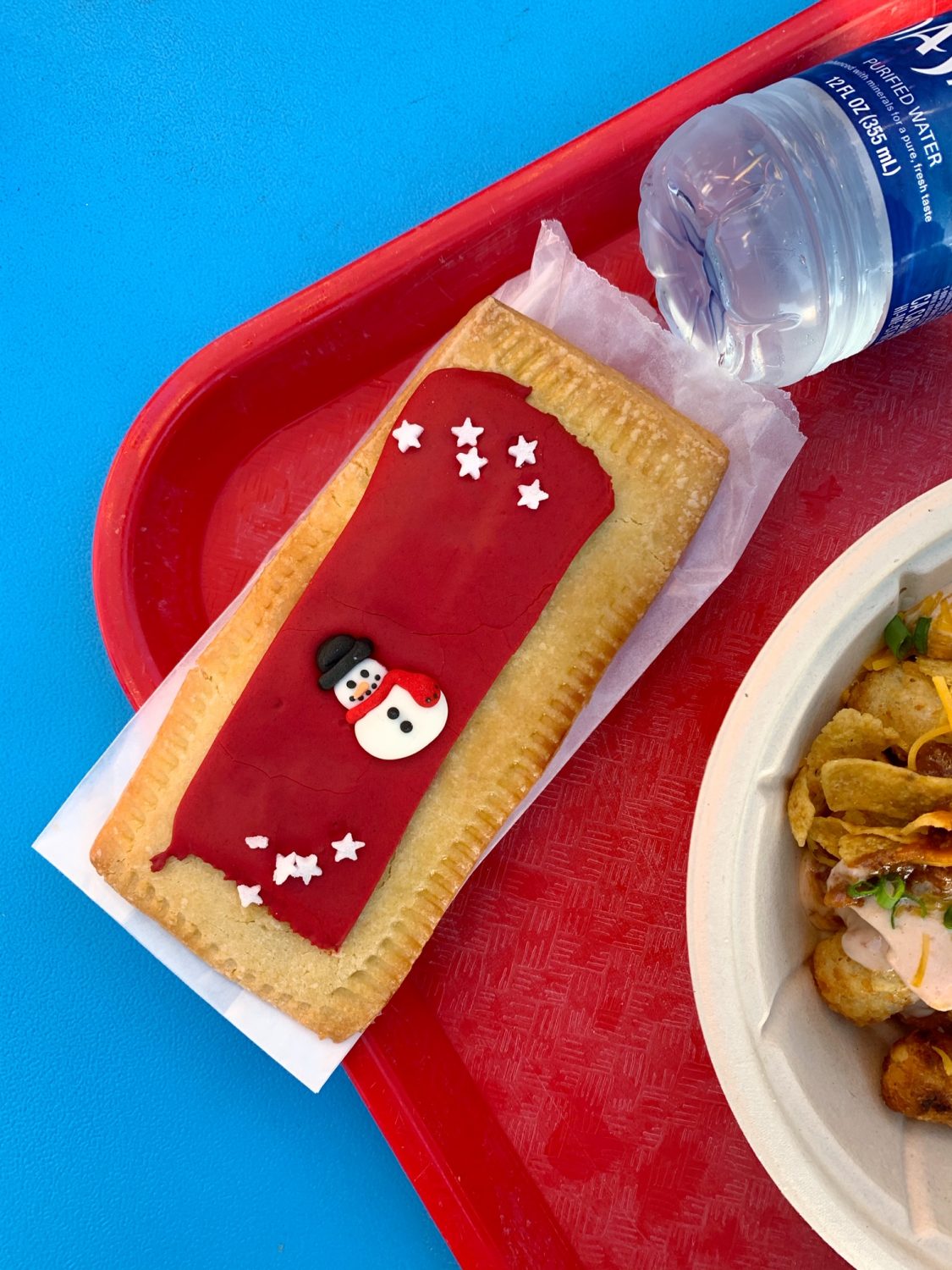 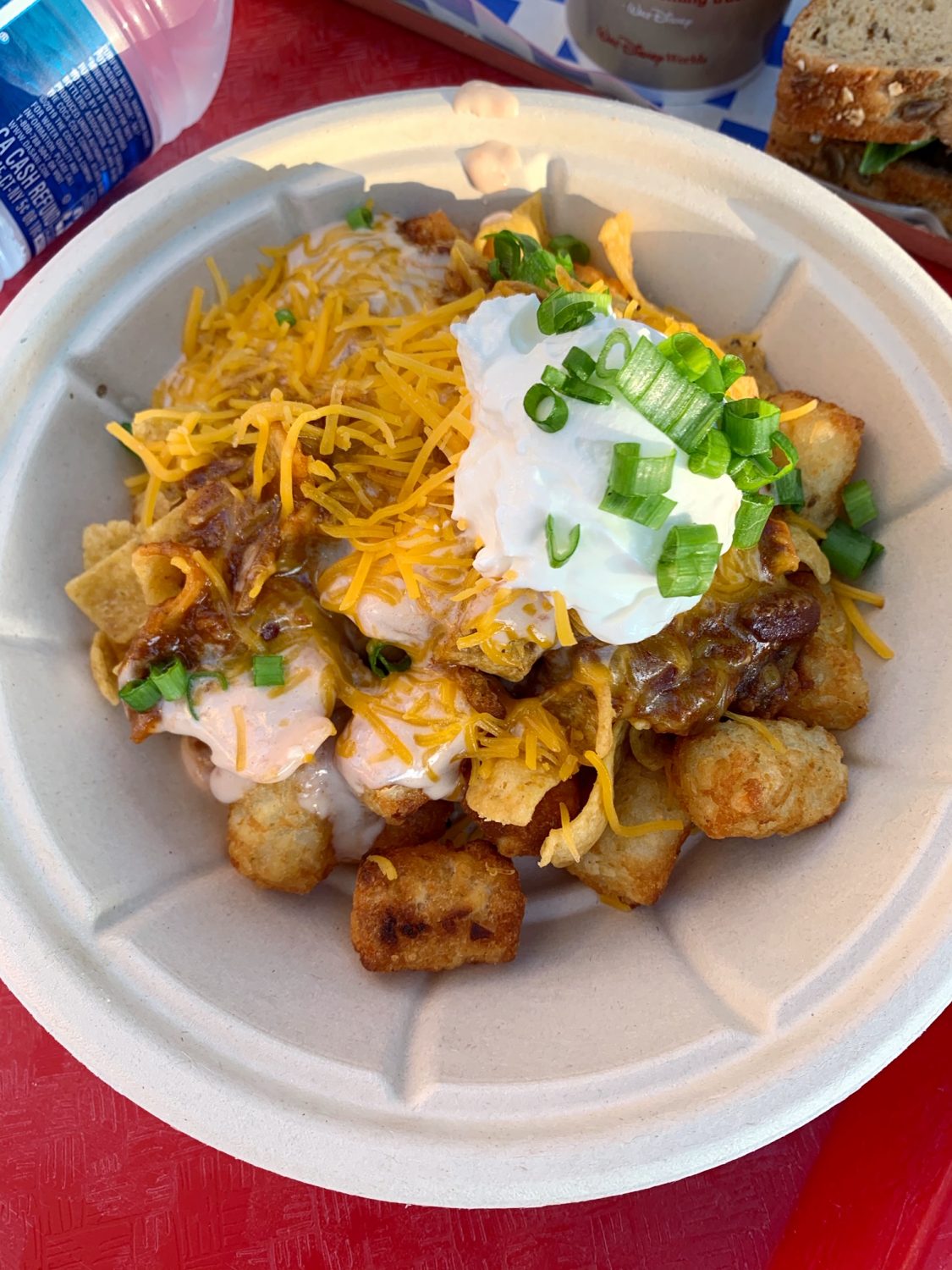 I love popping into Toy Story Land and heading over to Woody’s Lunch Box for some Totchos! They’re these delicious Potato Barrels coated with Beef and Bean Chili, Shredded Cheese and signature Queso with Tomatoes and Corn Chips finished with Sour Cream and a sprinkle of Green Onions! Yum! 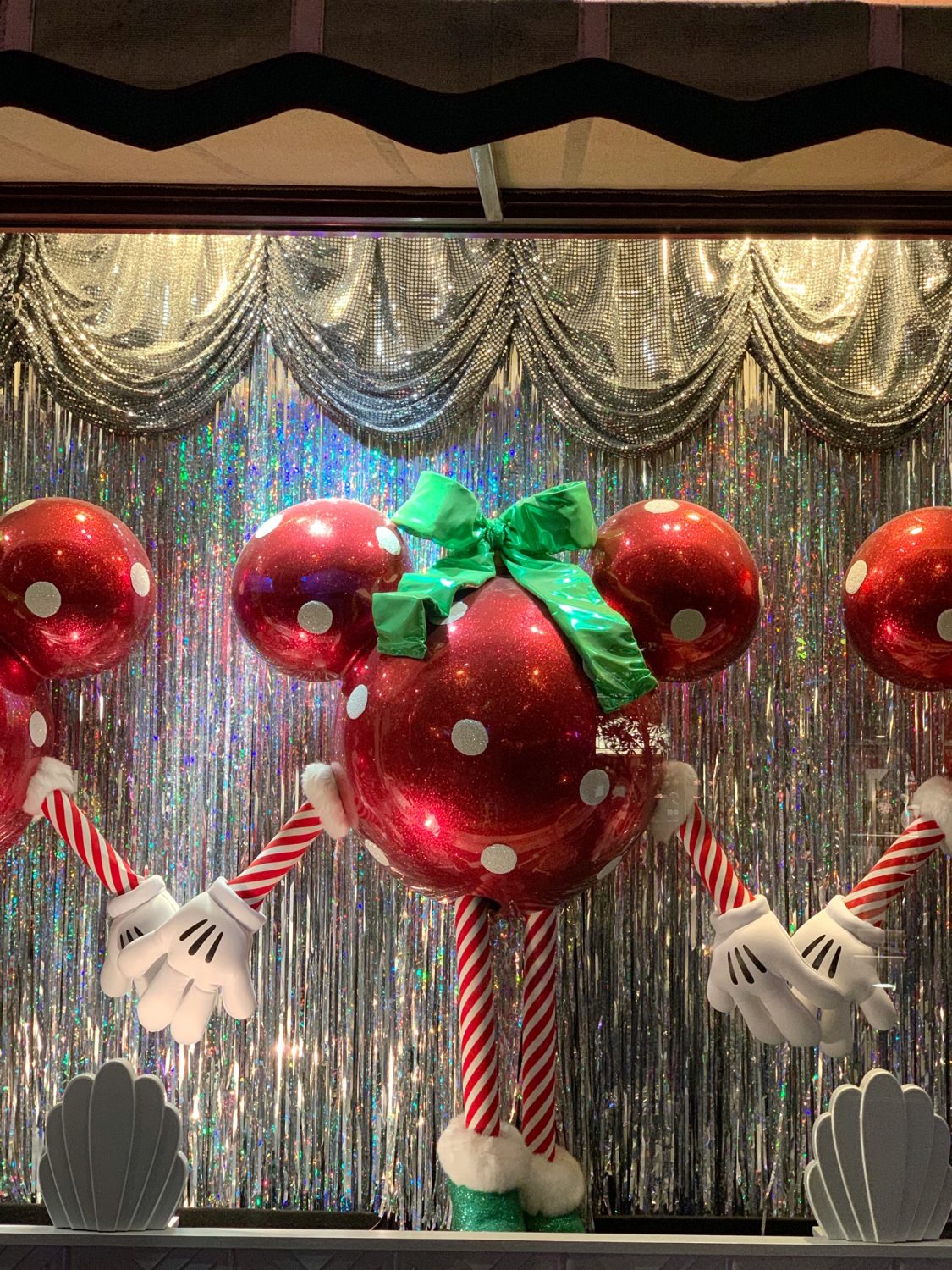 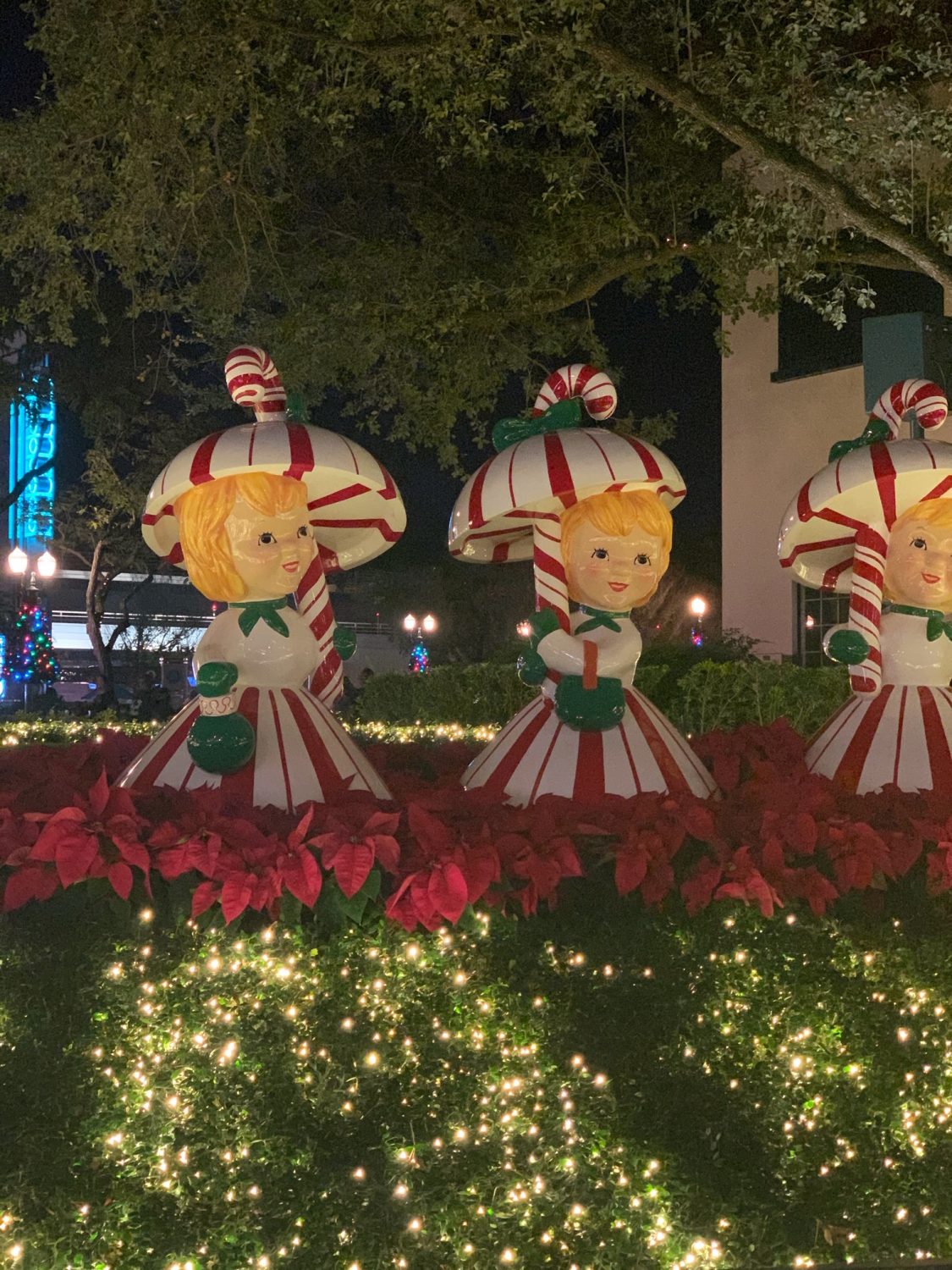 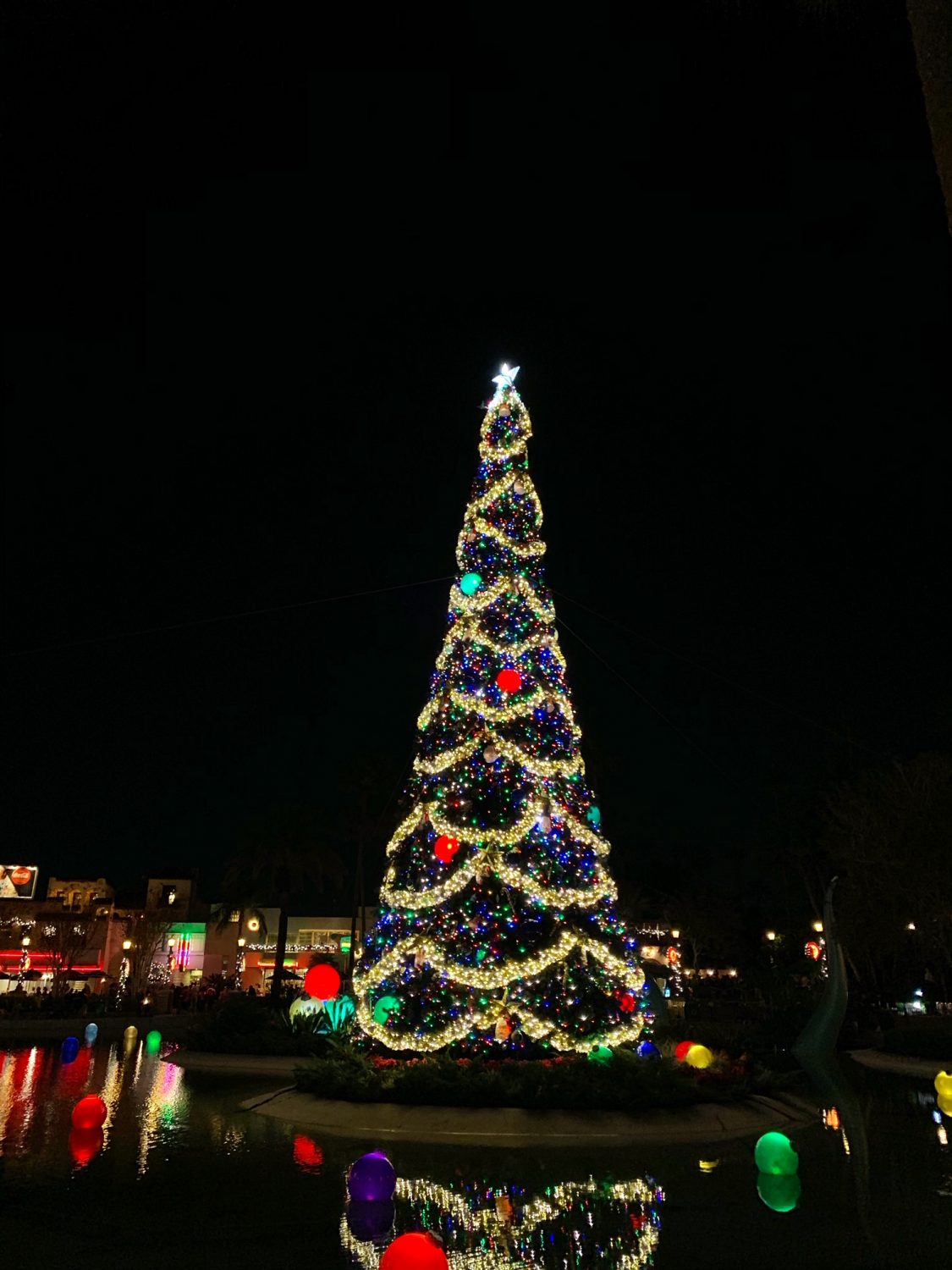 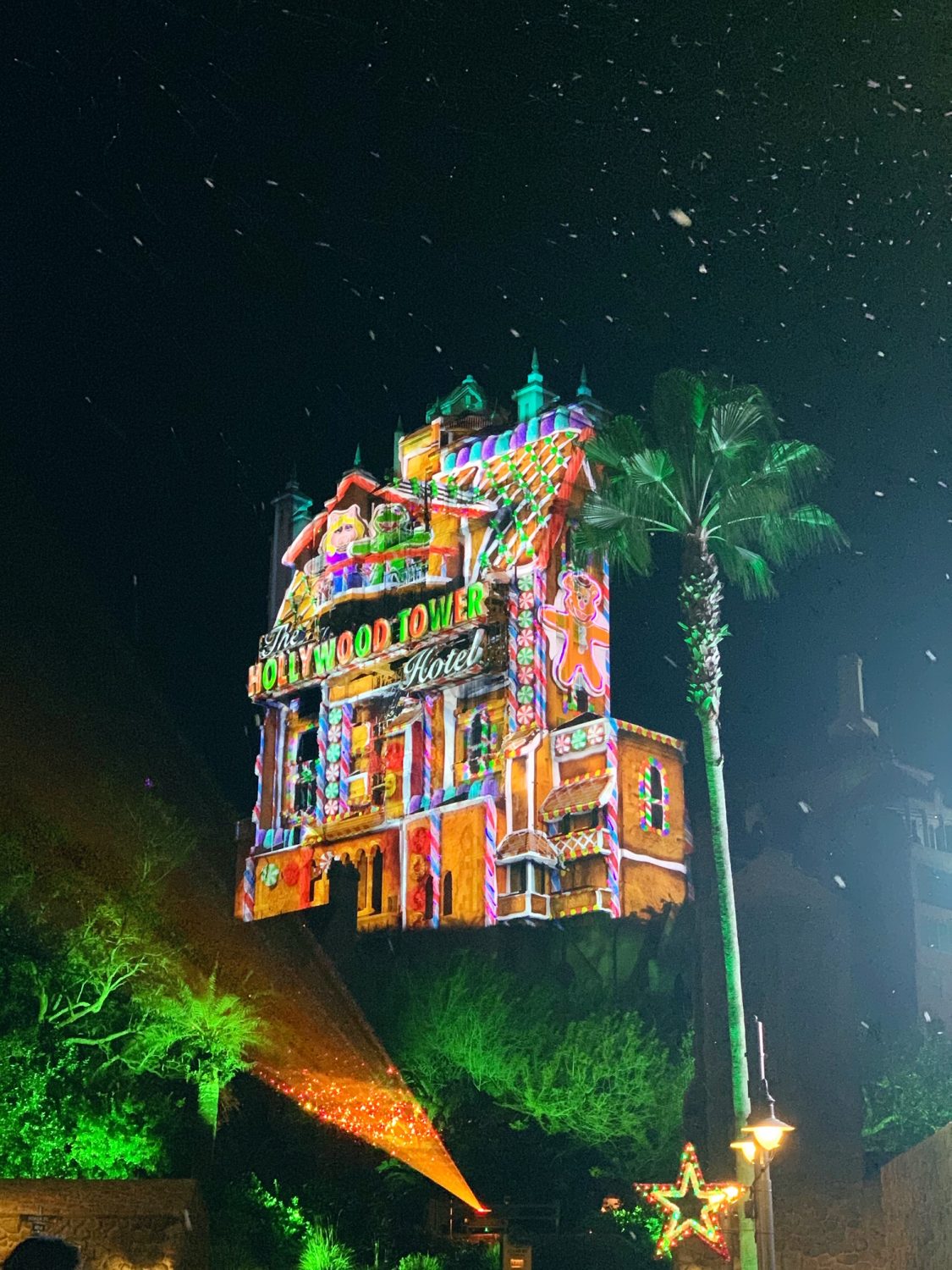 I’ll be back tomorrow with another Disney Christmas post! Happy Christmas Eve Eve everyone!