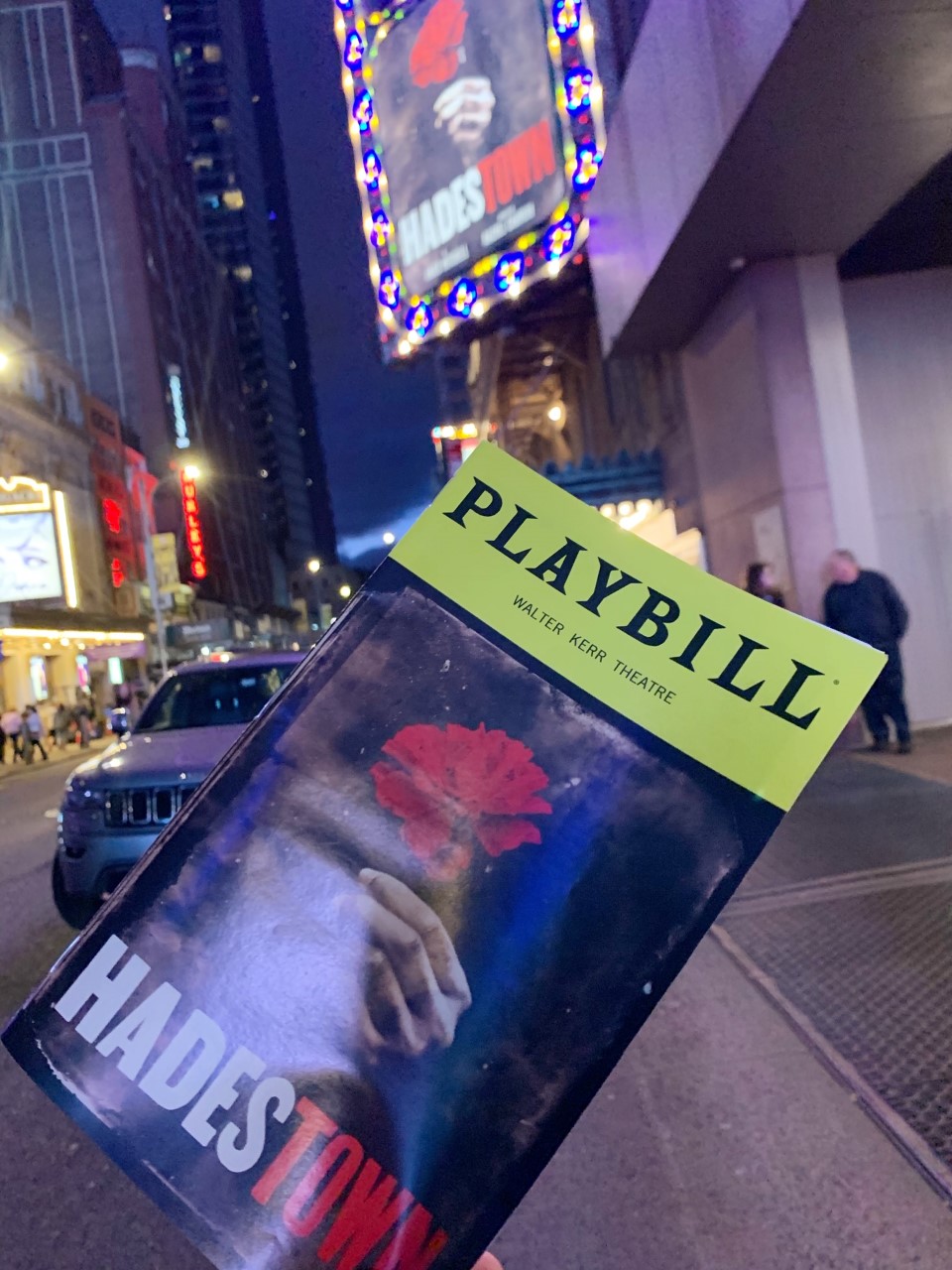 Happy Friday! Geez, it seems like January went on forever, am I right?  It feels like it should be March already but it’s STILL January. But, I will say this, even though this month has seemed super long, it’s been a GREAT one nonetheless.

Here are some of the things that made January an amazing month: (Don’t forget to comment down below how your January went and what things made you smile this month! I LOVE hearing from you guys about what makes you happy!)

This month I had the pleasure of seeing EIGHT, that’s right 8, Broadway shows. So It’s pretty obvious Broadway is what made me happy this month. Since I saw so many amazing shows this month I thought I’d share a little bit about each of them! 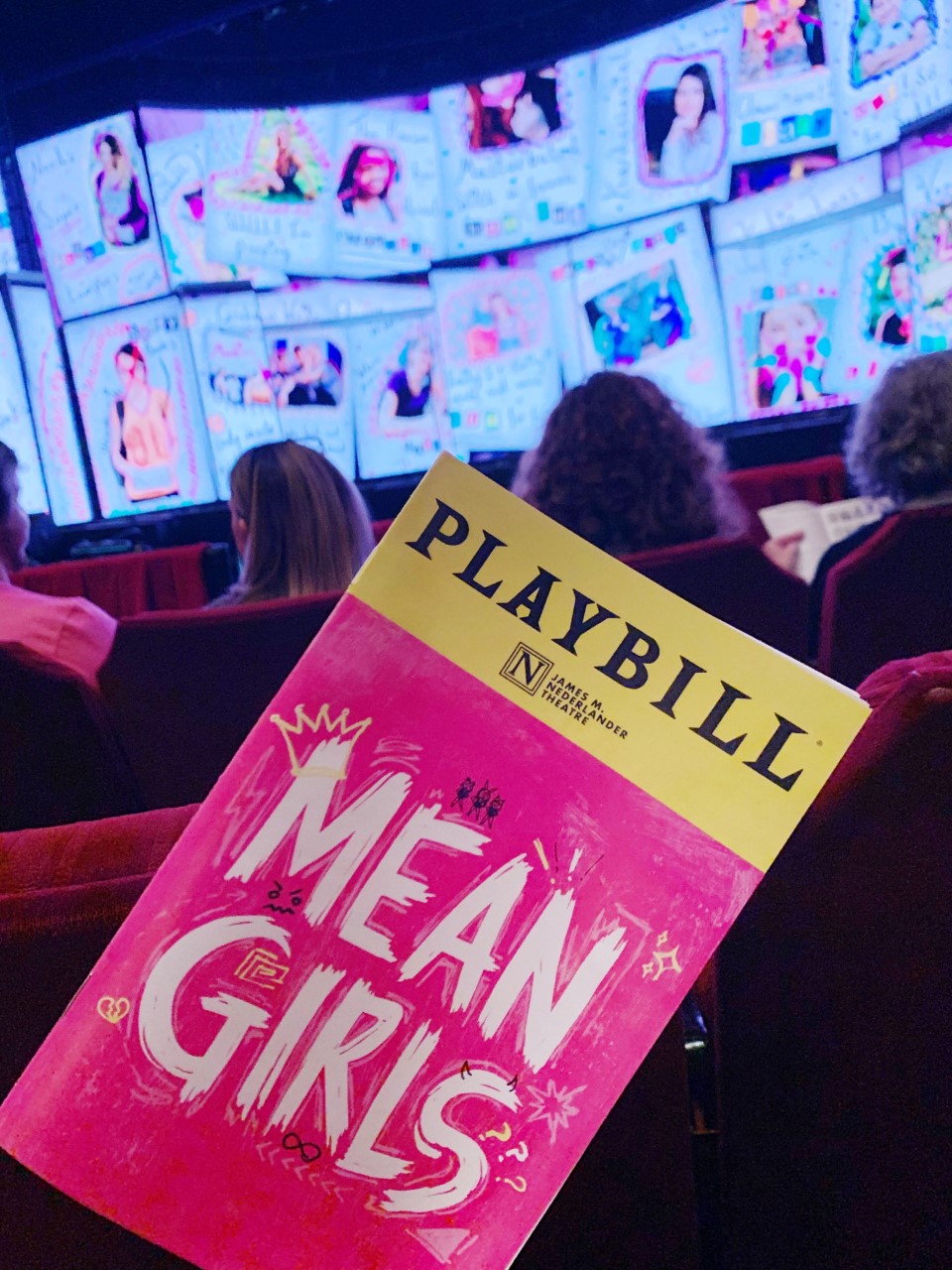 Mean Girls…Made Me HAPPY. Mean Girls was the first Broadway show of the year/decade for me! And what a fun show to start off my 2020 Broadway journey. Like most 90s/00s kids, I LOVE Mean Girls so seeing the Broadway version was very cool. I thought the cast overall was great, and I loved that Karen’s character is given a bigger role in the show. 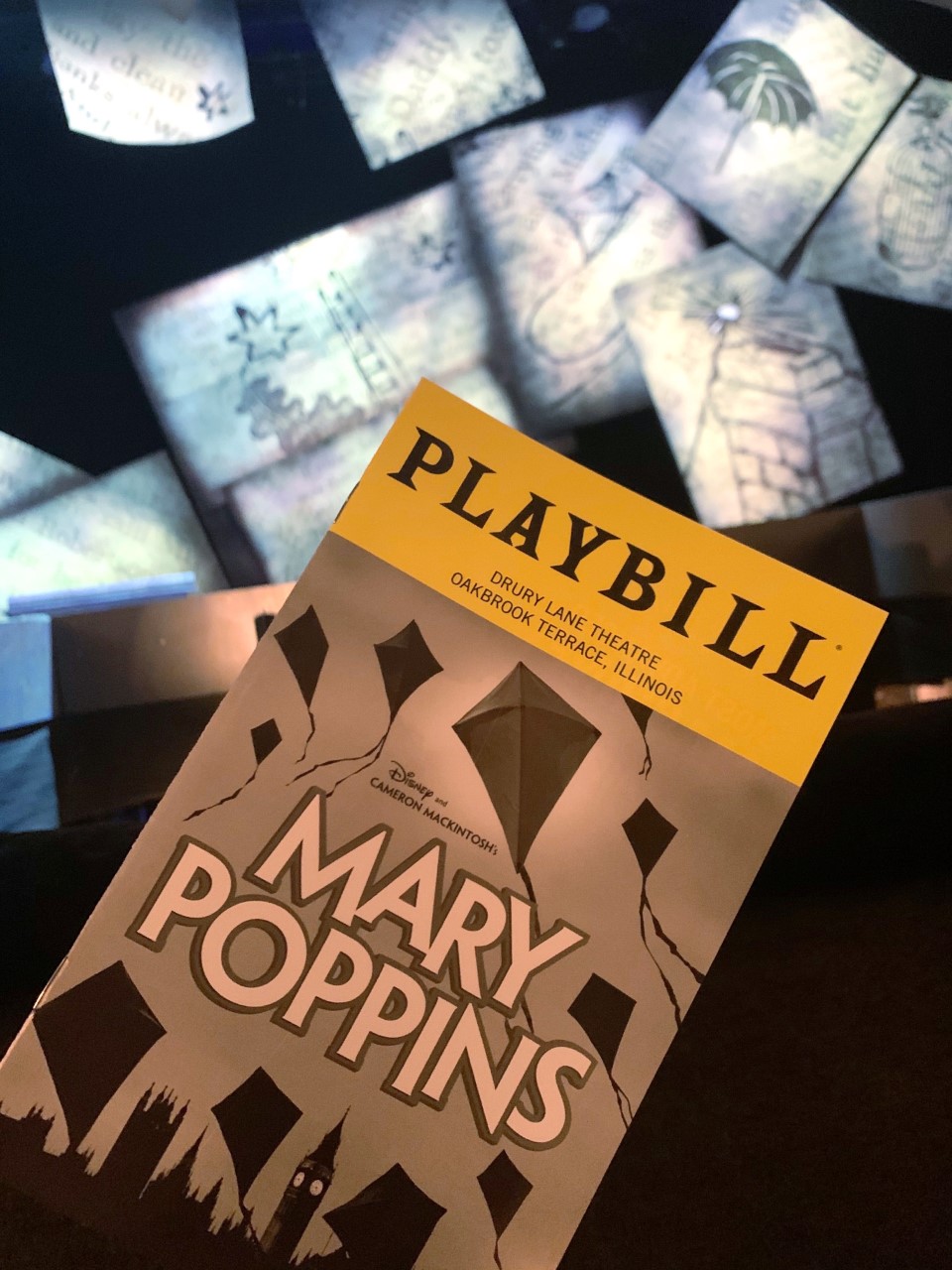 Mary Poppins…Made Me HAPPY. Fun Fact: Mary Poppins was the first show I ever saw on Broadway in New York. 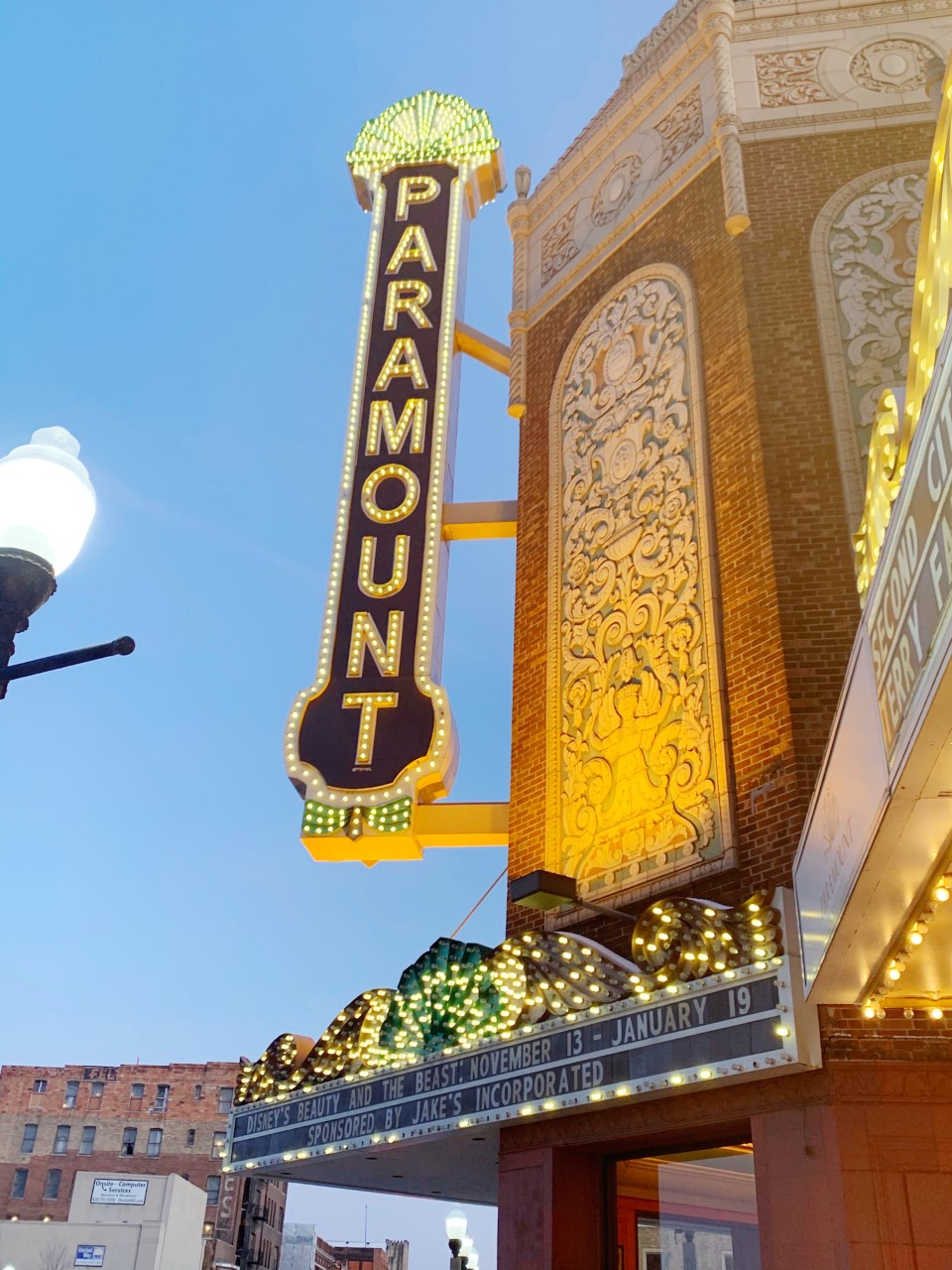 Beauty and the Beast…Made Me HAPPY. For some reason this theater doesn’t given tradition Playbills, so enjoy this photo of the outside of the building. 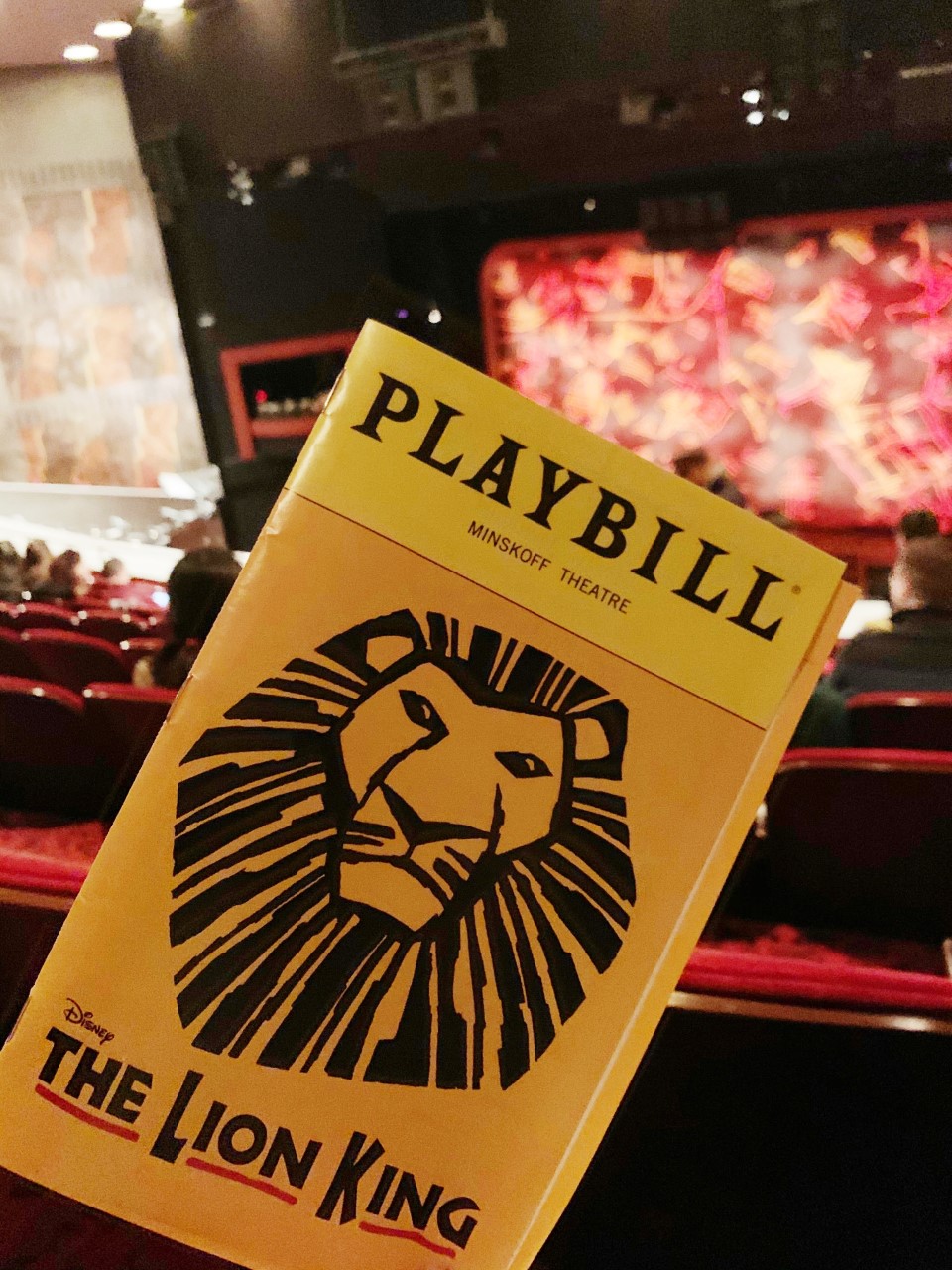 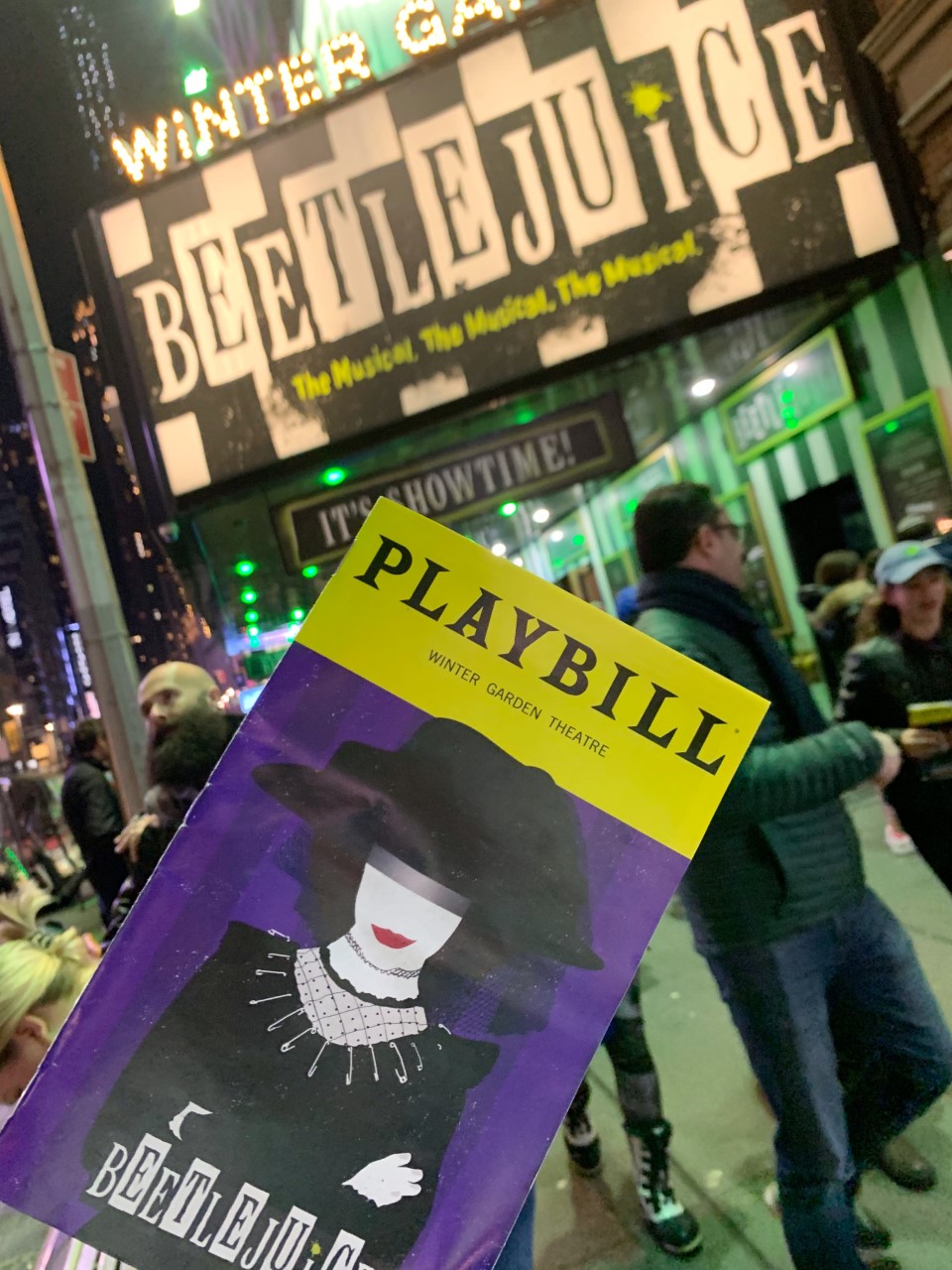 Beetlejuice…Made Me HAPPY. I listen to the Beetlejuice soundtrack on a daily basis so finally being able to see it live was amazing. It was even better than I expected it to be. I love the cast so much! 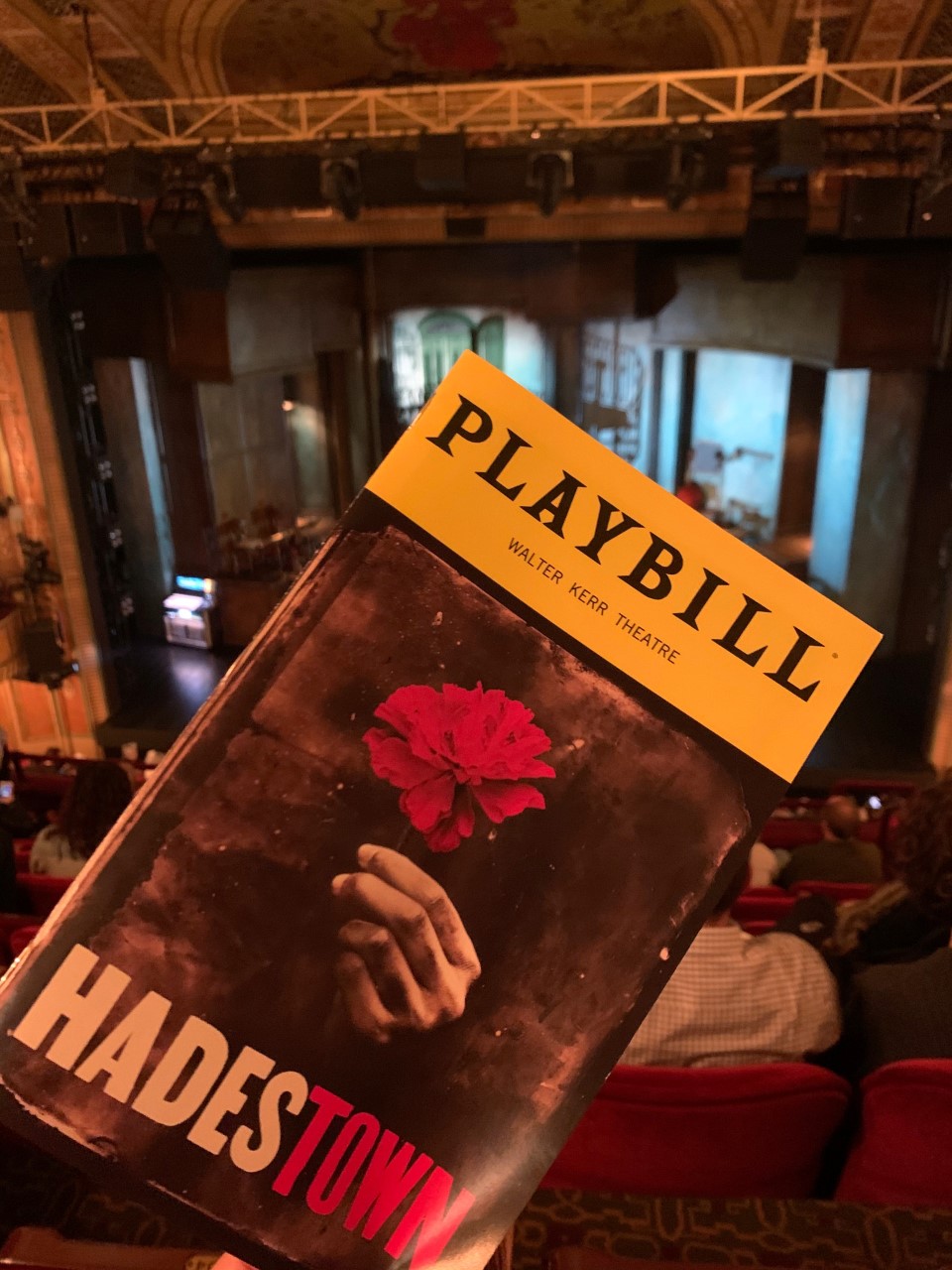 Hadestown…Made Me HAPPY. BRB, I’m still crying over this masterpiece of a Broadway show. 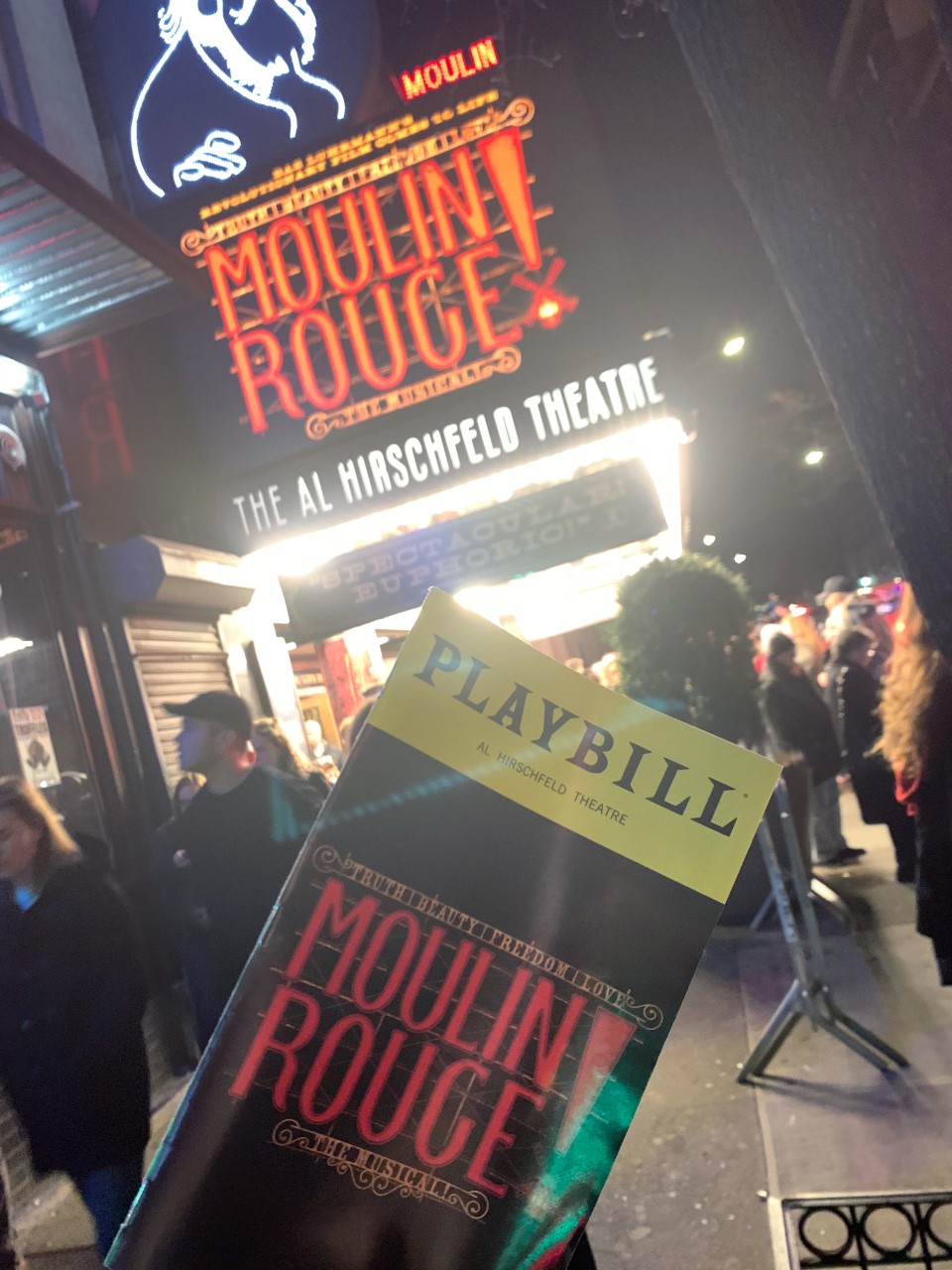 Moulin Rouge! The Musical…Made Me HAPPY. Moulin Rouge is one of my favorite films. I will saw this, if you’re a fan of the film, don’t go into this show thinking it’s going be a carbon copy of the movie. I definitely prefer the film and wish they would have stuck to using only the shows featured in the movie but I can’t deny that the show overall was an “experience” to say the least. 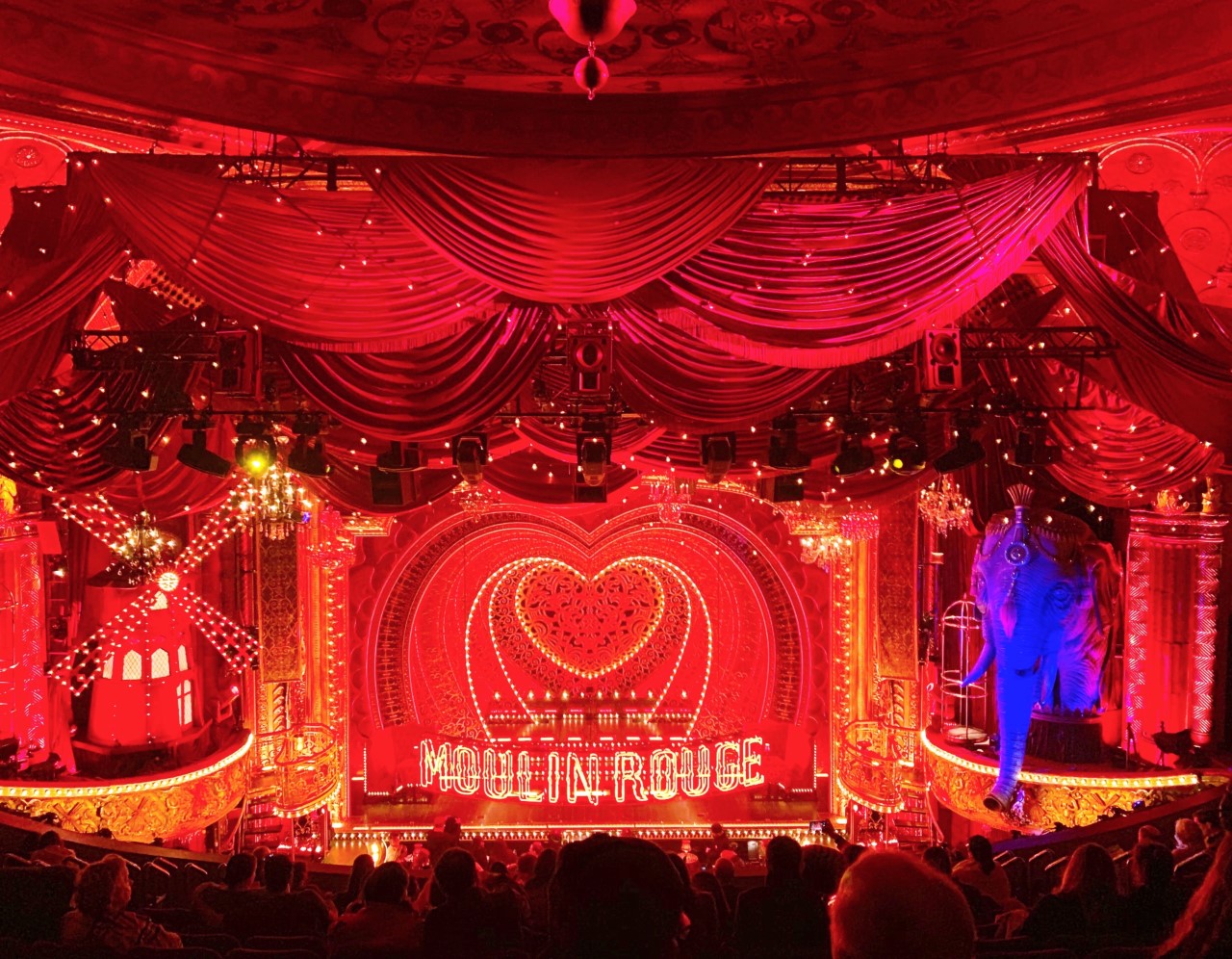 Can we all just marvel at this set design. Like…how? It’s so gorgeous! And trust me, it’s 100% better in person.

I can’t believe tomorrow is (finally) February! What made you happy in January?
Make sure to check out the entire 12 Months Of Happiness series HERE!