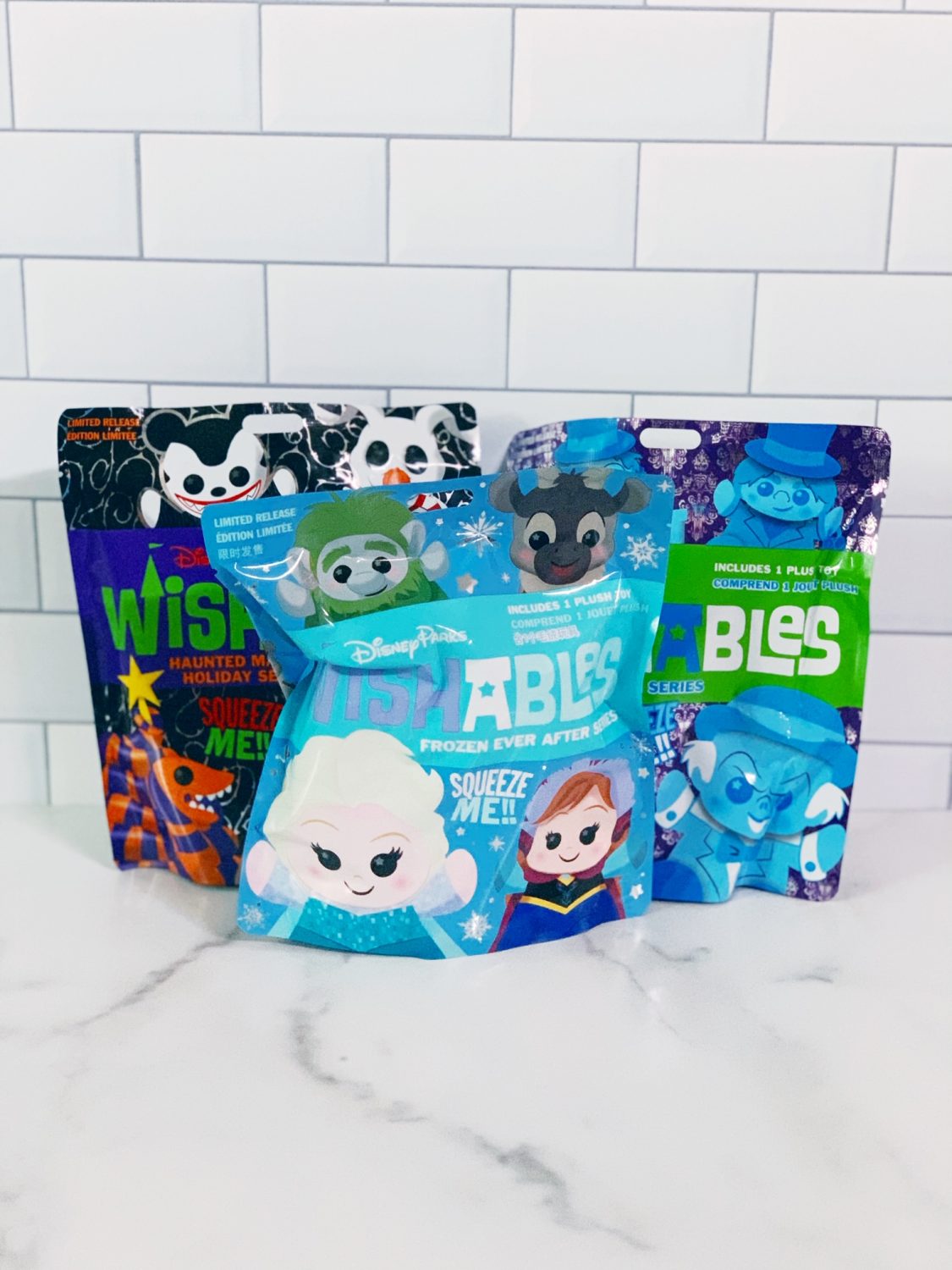 Here’s the Disney Parks Washables I got for Christmas: 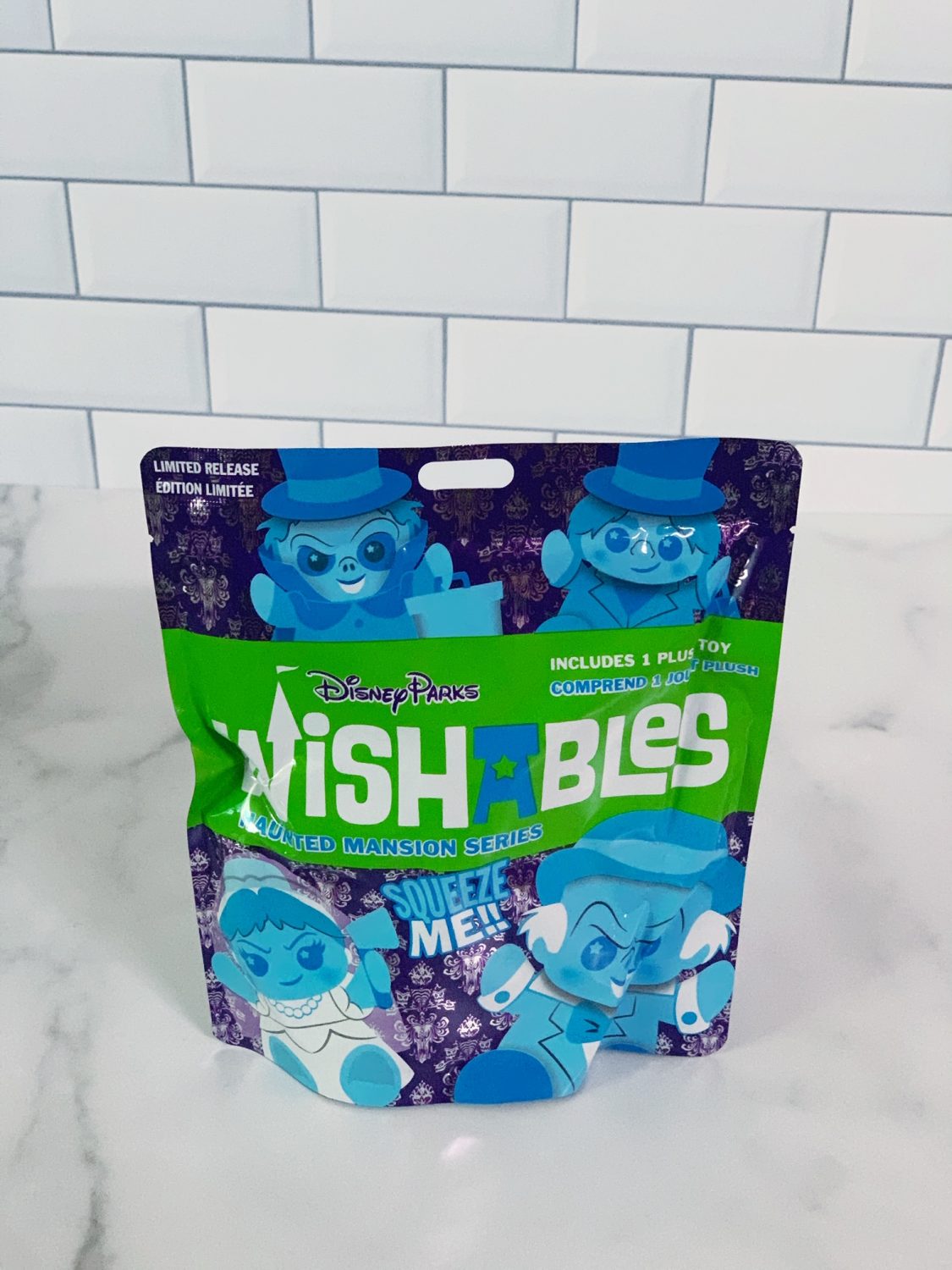 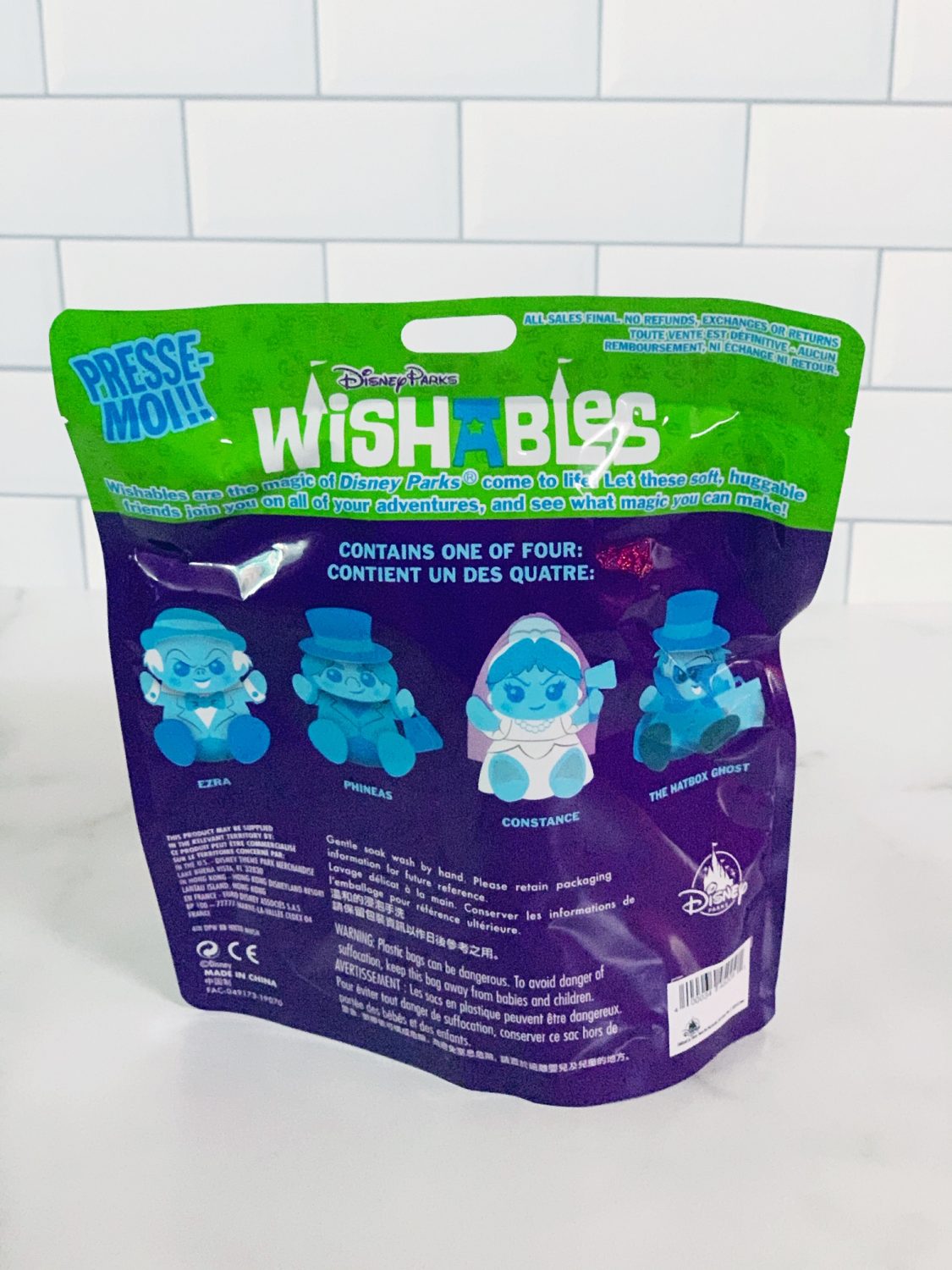 How awesome is the Disney Parks Washables Haunted Mansion Series? The Haunted Mansion is one of my favorite Disney rides. (Fun Fact: Pirates of the Caribbean is and will always be my all-time favorite ride!). Out of the 4 characters you can get, there wasn’t really one I wanted more than the others. 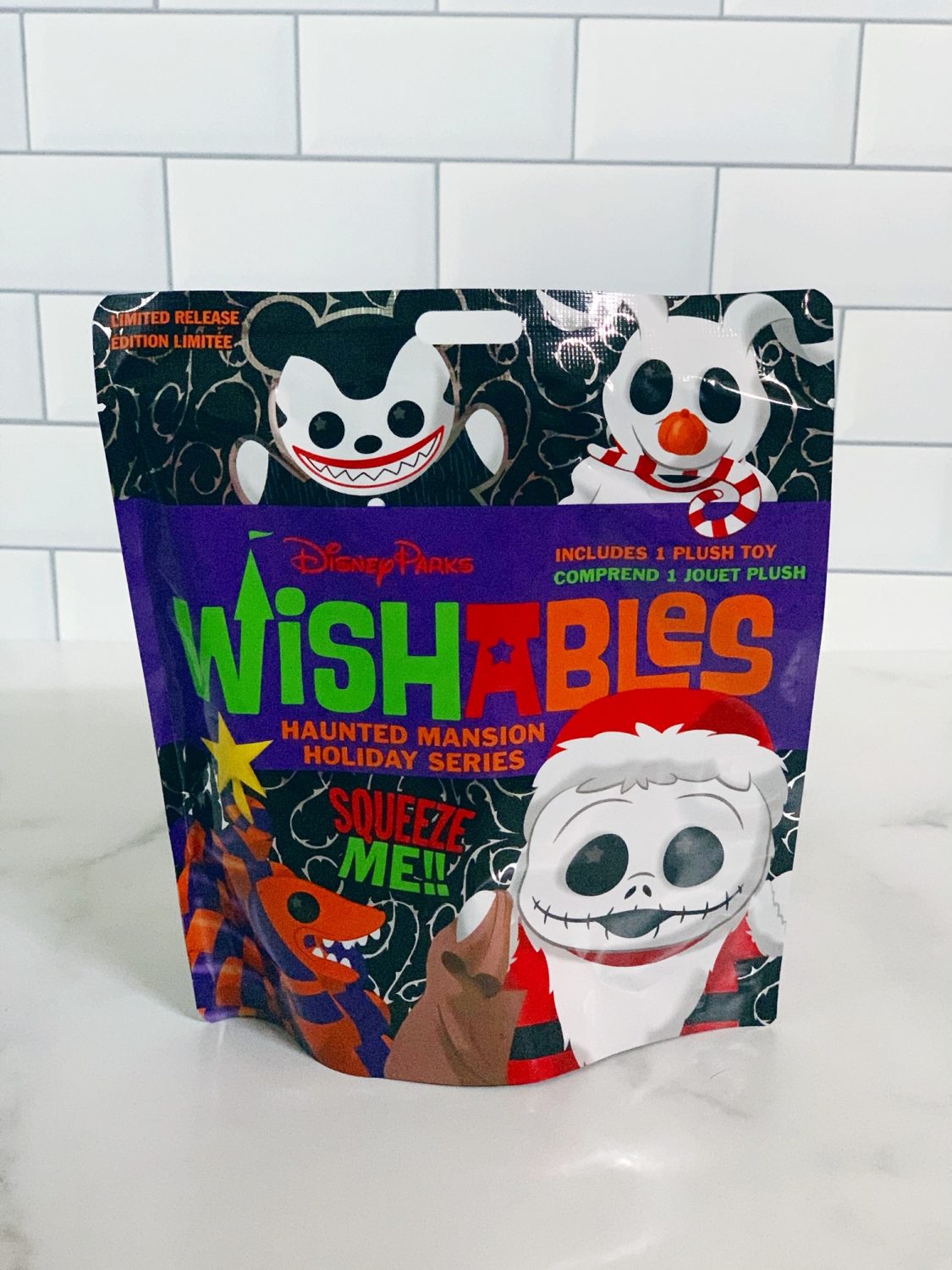 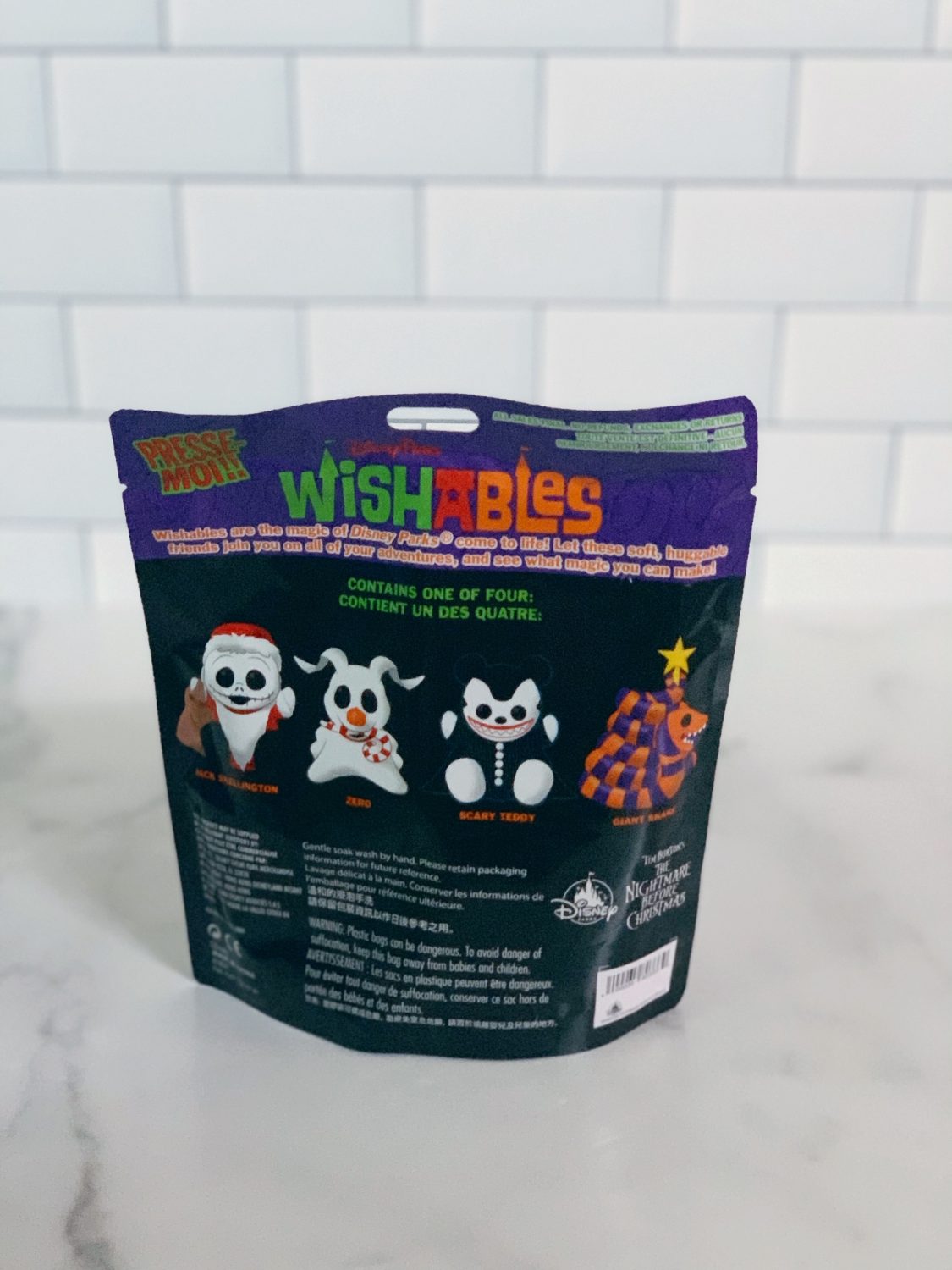 I had my fingers crossed for Zero! 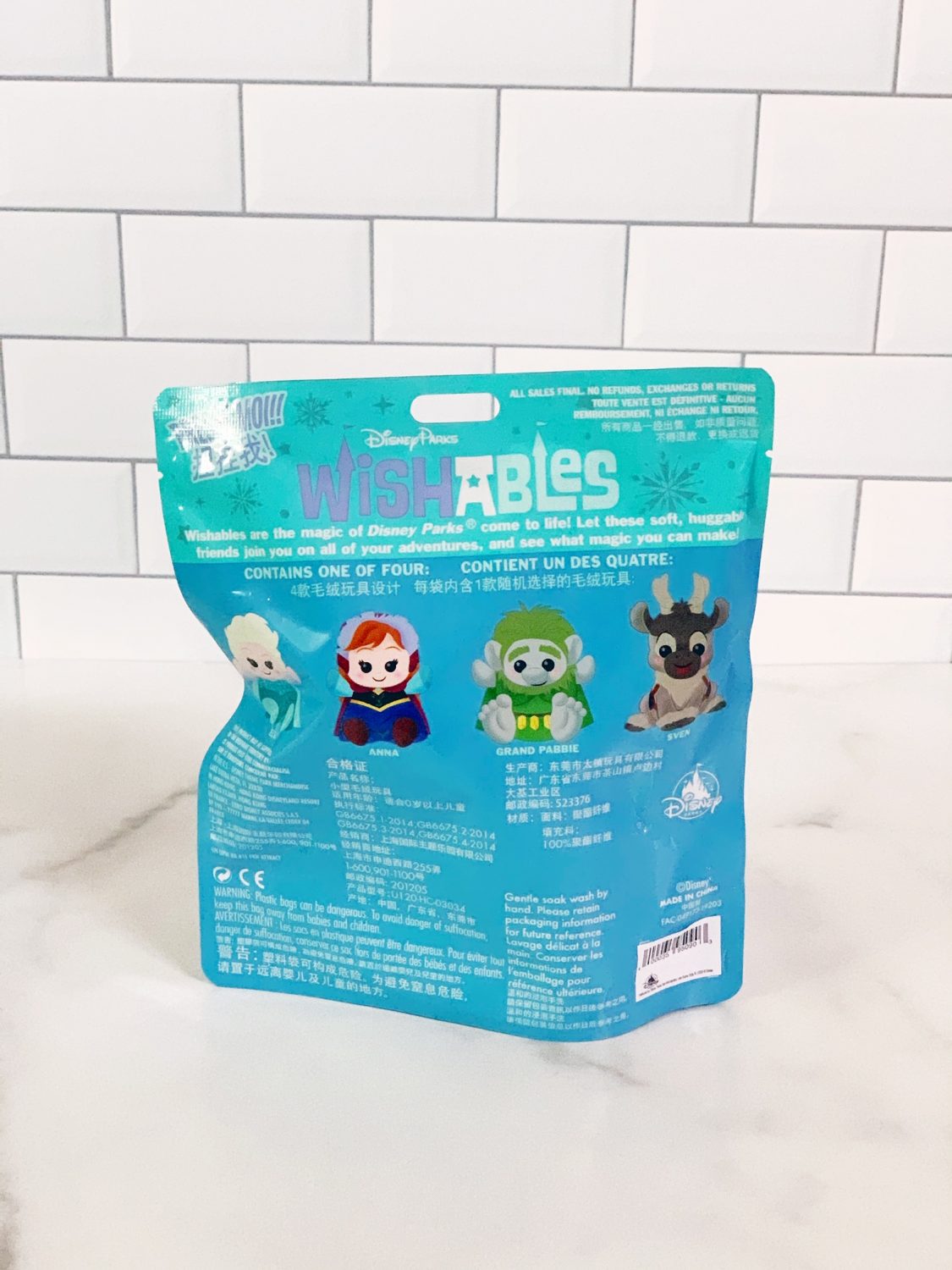 The Disney Parks Wishables Frozen Series is one of the newest Wishables series. They were released the week before my last Disney trip in December. Even though everyone loves Elsa, Anna is my favorite so I really wanted her. Also Sven is super adorable so I didn’t mind getting him either. 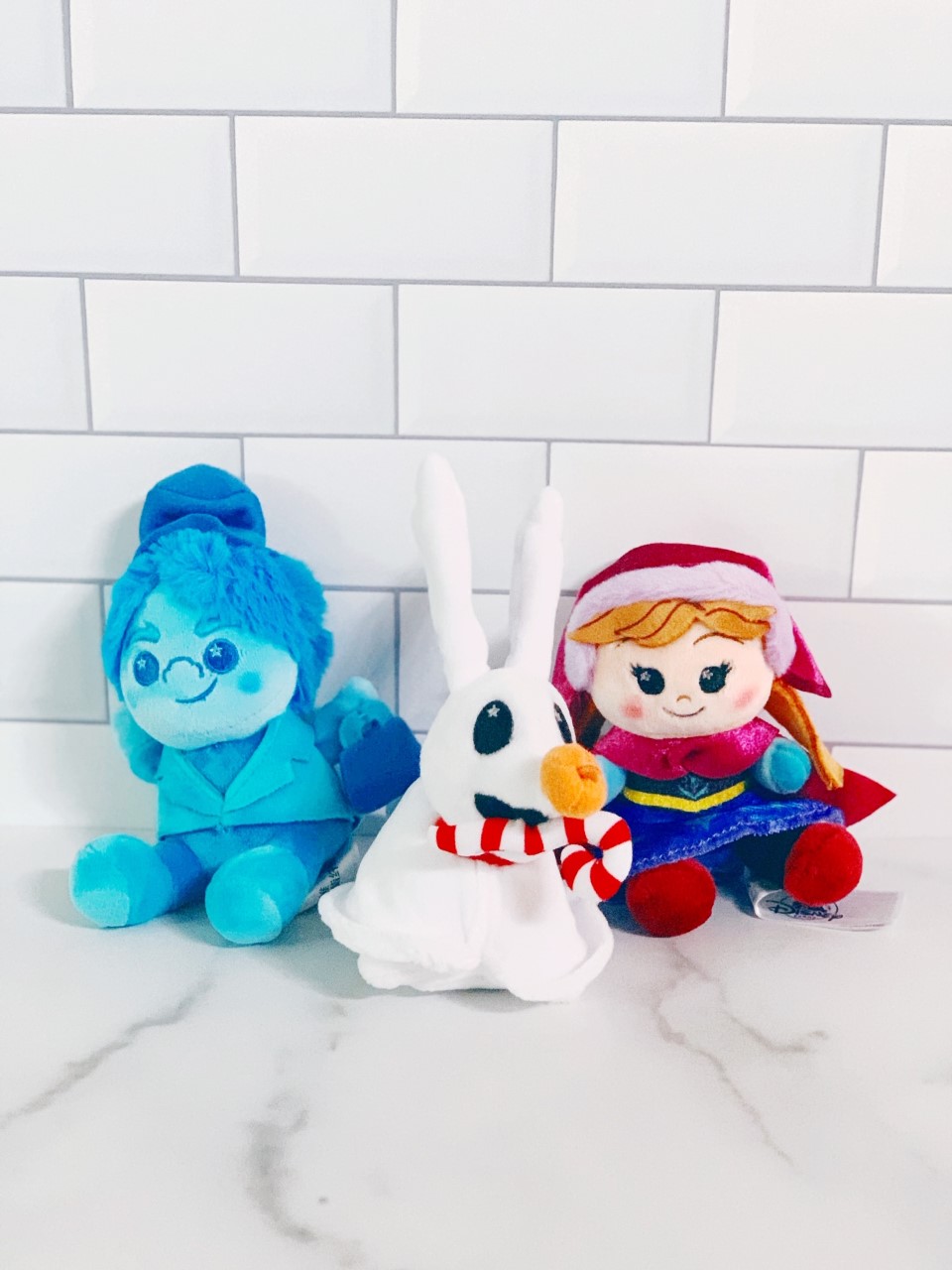 I got Phineas, Zero and Anna. Yay!