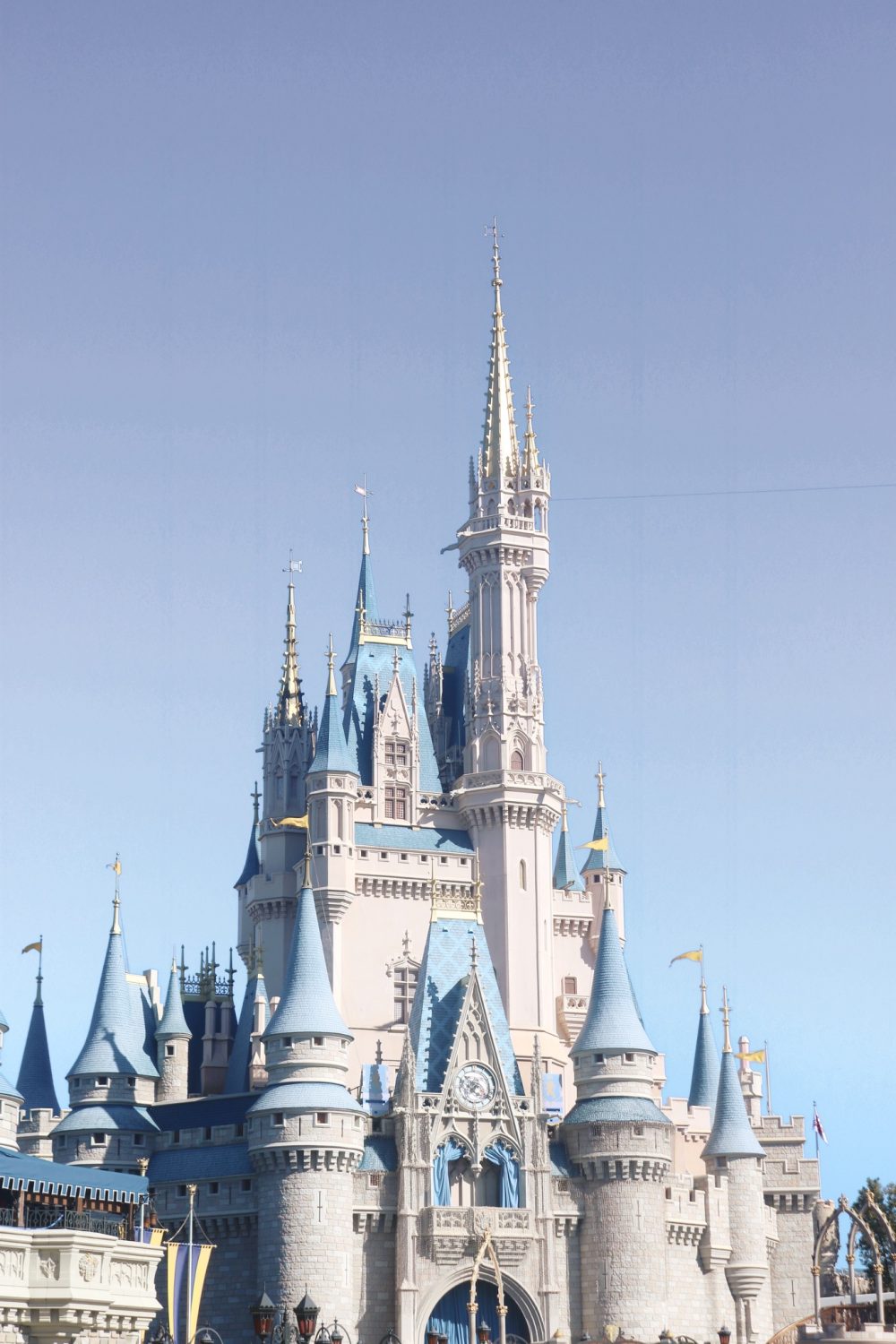 Here we are again, at the end of another month. It’s weird because I felt like January lasted three months but for some reason February FLEW by. Seriously, I can’t believe it’s almost March. (And then it’s April aka the best month ever aka my birthday month!). I’m so excited because spring is almost upon us you guys. Although, I can’t lie, Chicago has had an amazing winter so far. We’d only had like three days were it snowed and the snow never got more than an inch or two.

I have a friend whose birthday is tomorrow and I just can’t imagine having a Leap Year birthday. Question, if you were born on February 29th, do you normally celebrate on February 28th or March 1st? Inquiring minds what to know.

Here are some of the things that made February an amazing month: (Don’t forget to comment down below how your February went and what things made you smile this month! I LOVE hearing from you guys about what makes you happy!) 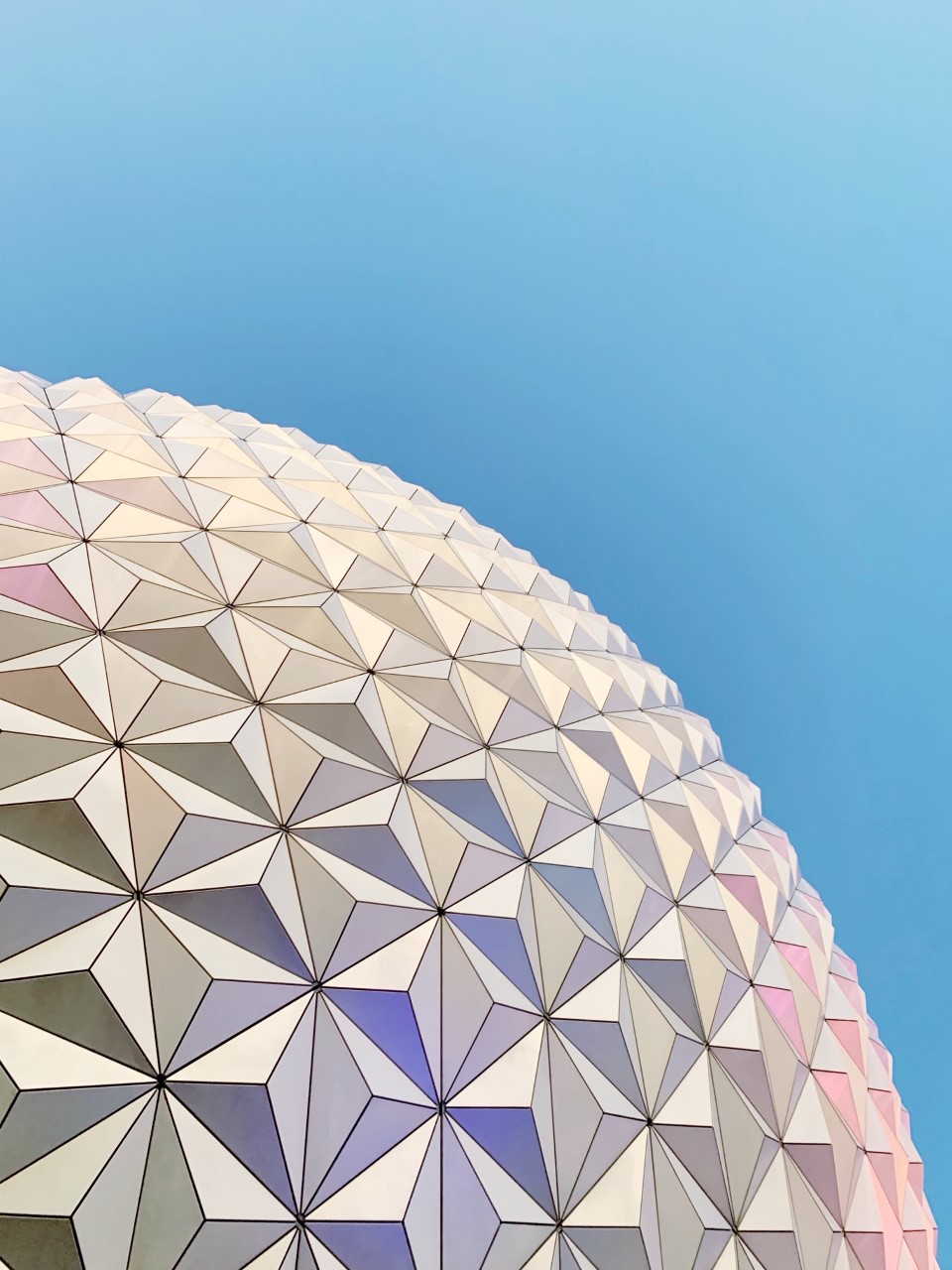 Disney World…Made Me HAPPY. At this point is it even necessary to explain my deep love for Disney? I think not. 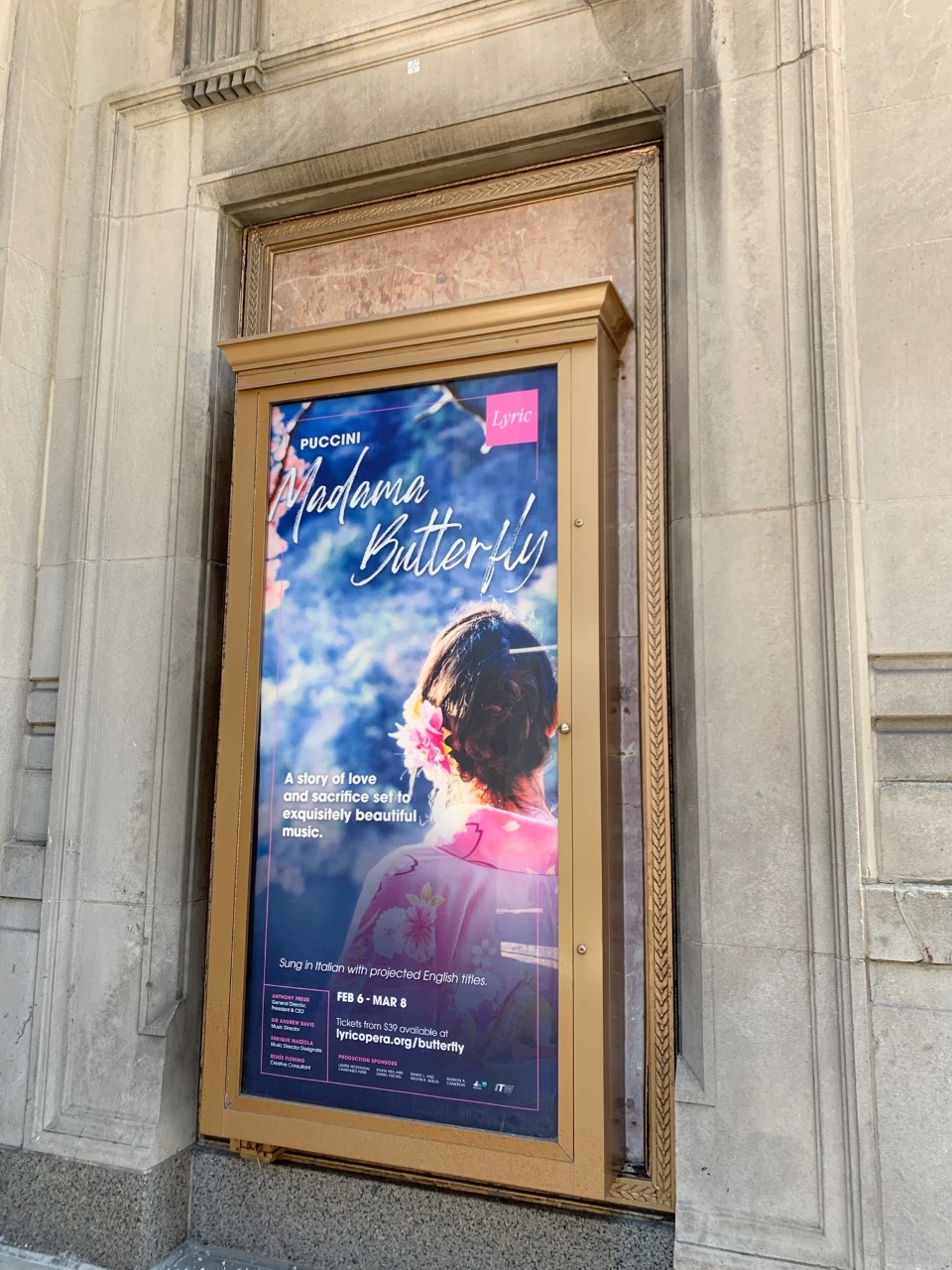 Madama Butterfly…Made Me HAPPY. I know I talk a lot about my love of Broadway but in all honesty, I love the theater in general. And that includes opera and ballet. It’s been a while since my last opera so I was super excited to see Madama Butterfly at the Lyric Opera of Chicago last weekend. 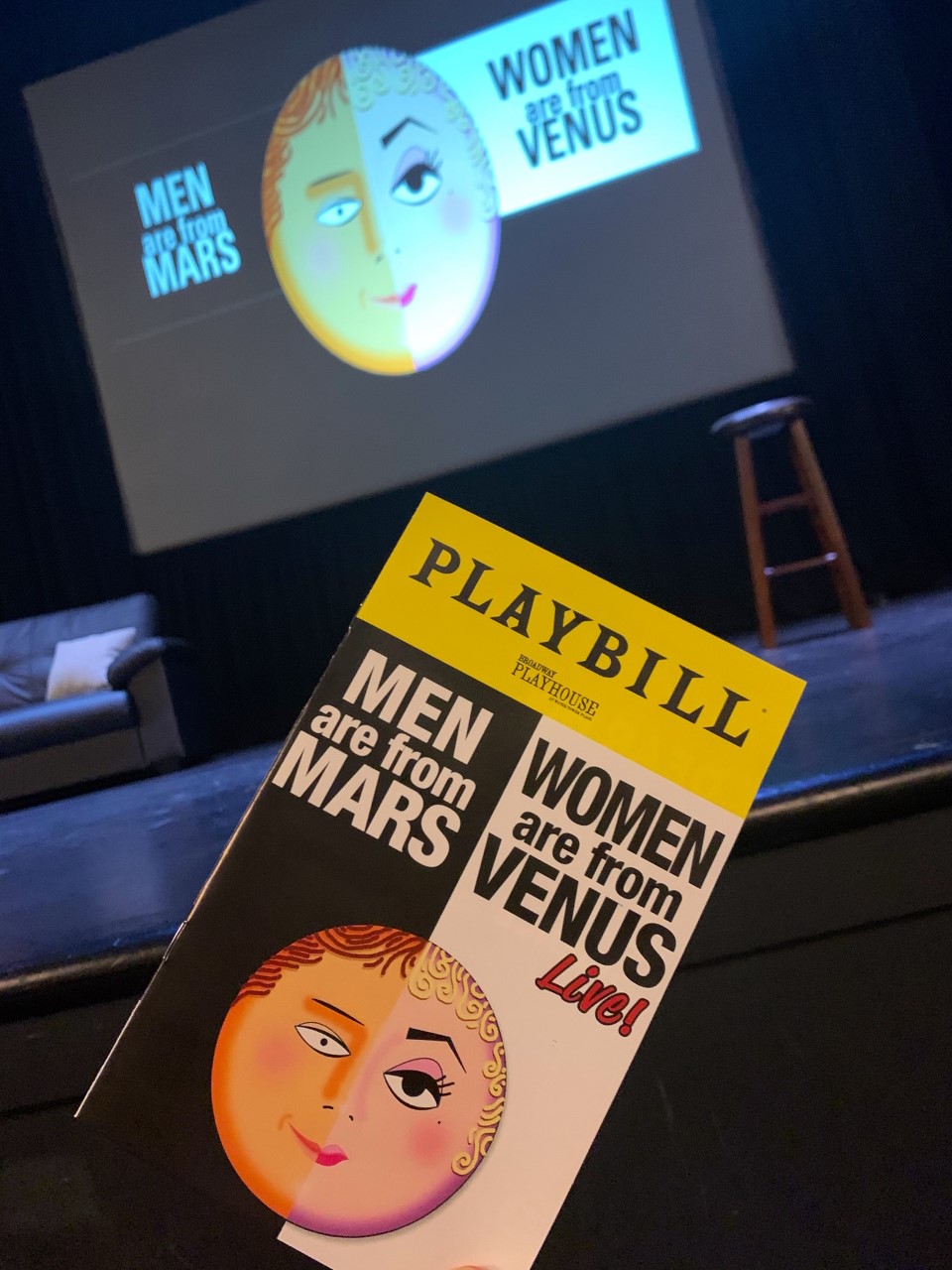 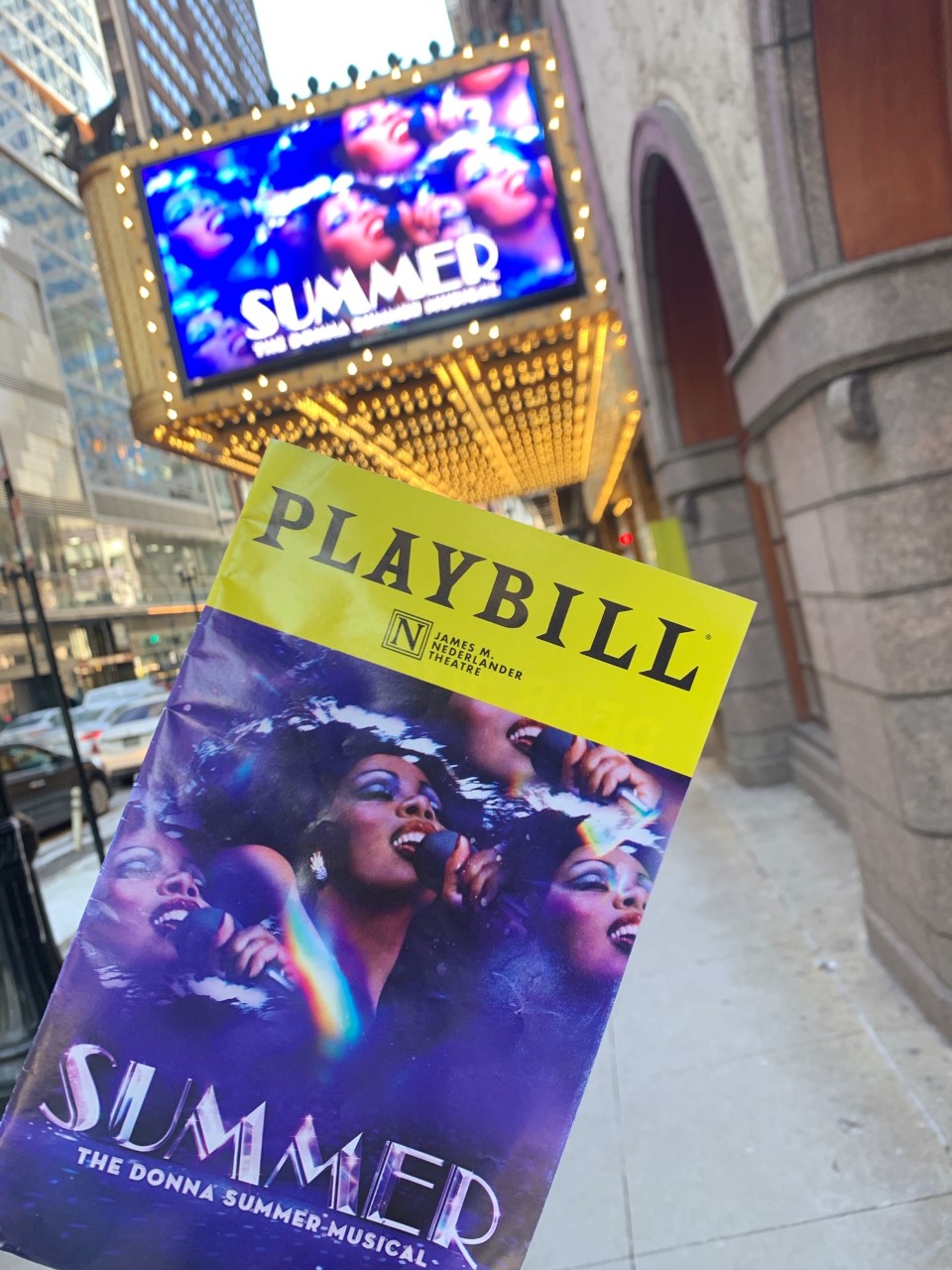 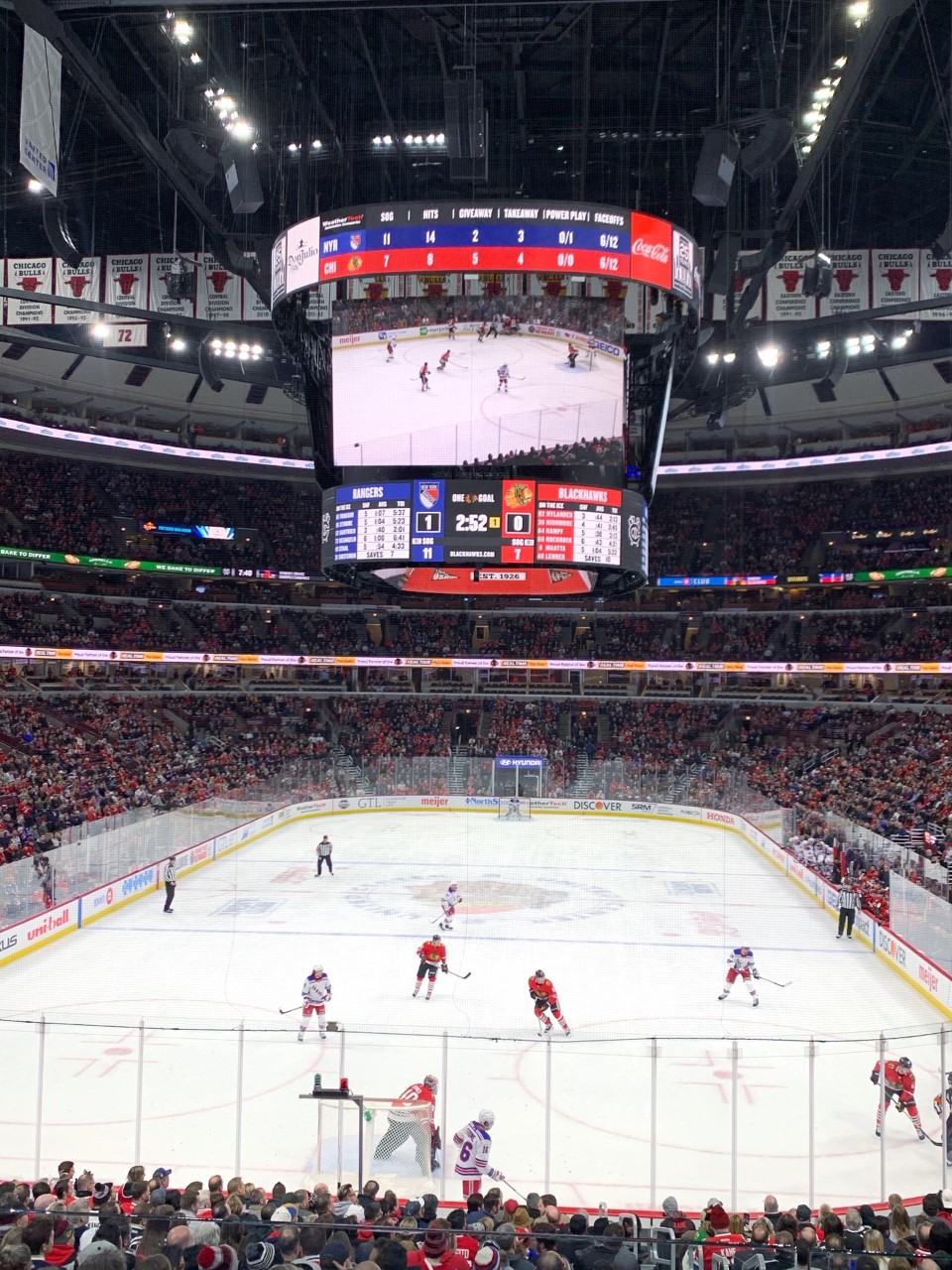 Hockey…Made Me HAPPY. My company owns a VIP Box at the United Center so we get to see games/events there from time to time. A few months back I attended a Bulls game and this month, I was invited to the Blackhawks vs Ranger game. It was a lot of fun.

I can’t believe it’s almost March! What made you happy in February?
Make sure to check out the entire 12 Months Of Happiness series HERE!