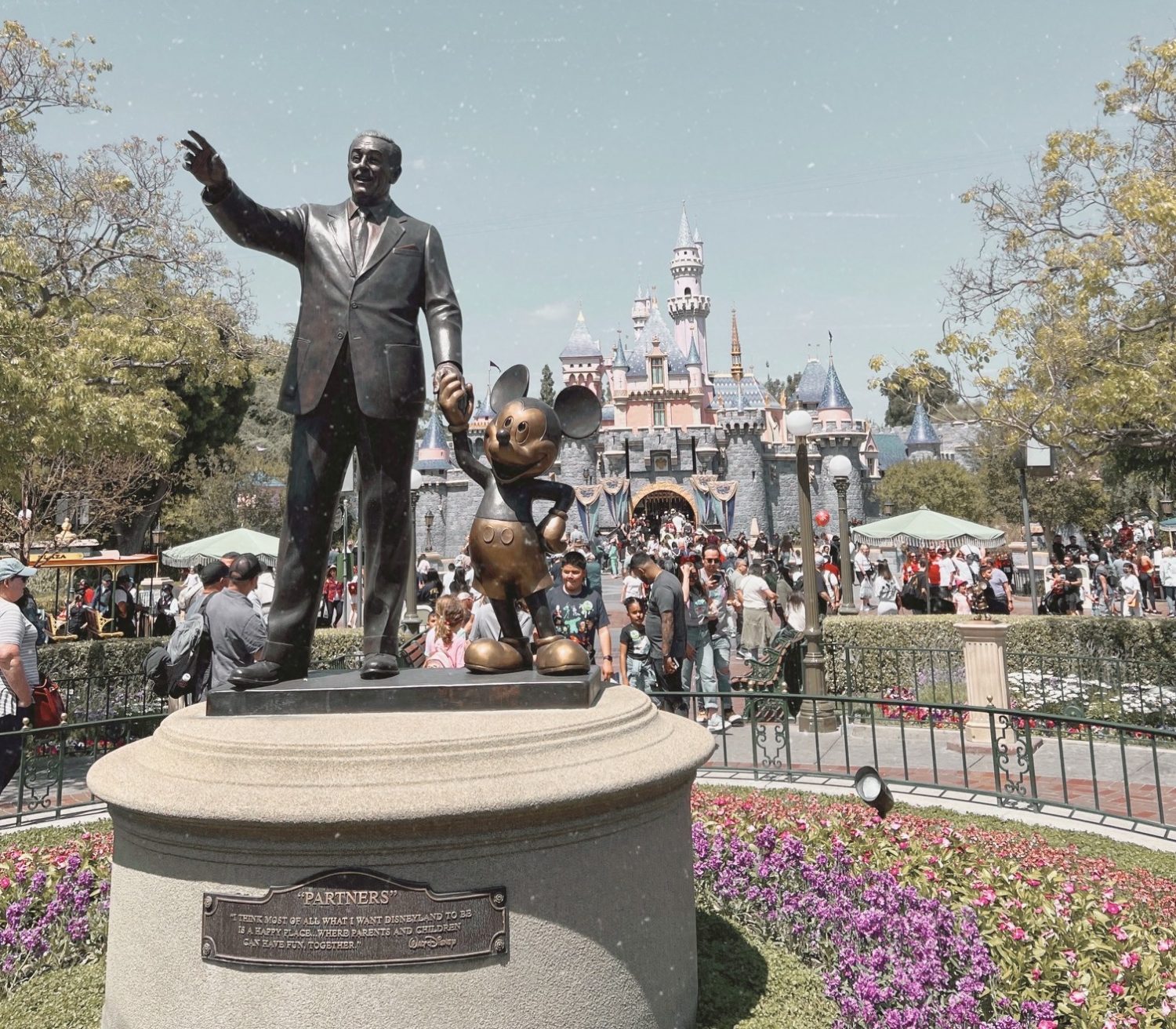 Hello and happy June! Wait…it’s June?! How are we already SIX MONTHS into 2022? I feel like 2020 was really slow (for obvious reasons) but 2021, and now 2022, went by at light-speed. Maybe it’s because I’m busier now and that’s why I feel like time is going by so fast? You know what they say, “time flys when you’re having fun.”

Off topic but who else watched the new season of Stranger Things last Friday? It’s crazy to think season 3 came out in 2019/three years ago. I know covid prevented them from filming for a bit but that’s such a long time between seasons. Did you guys like the new season? Personally I love it and it might be my favorite season since season one. 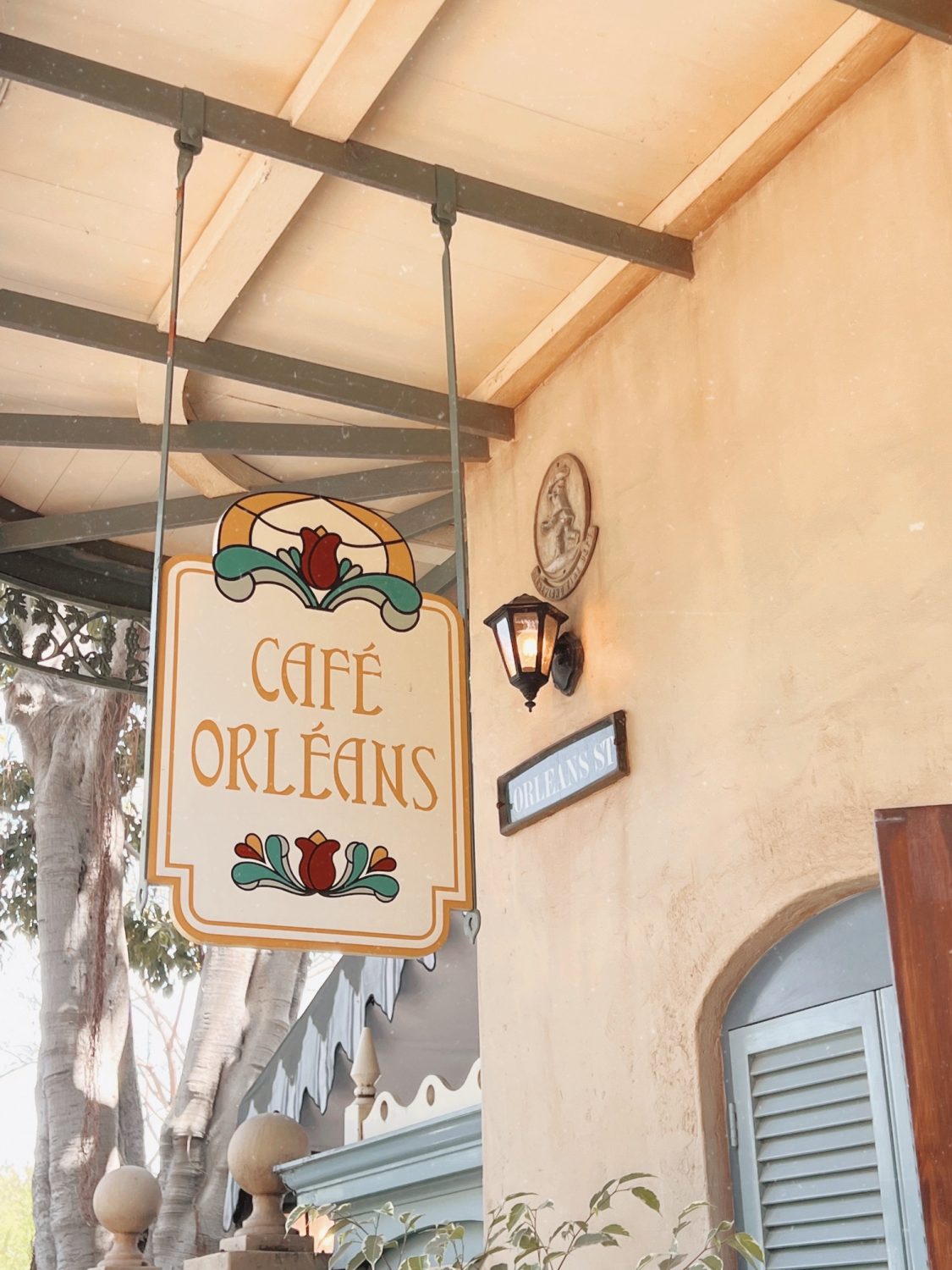 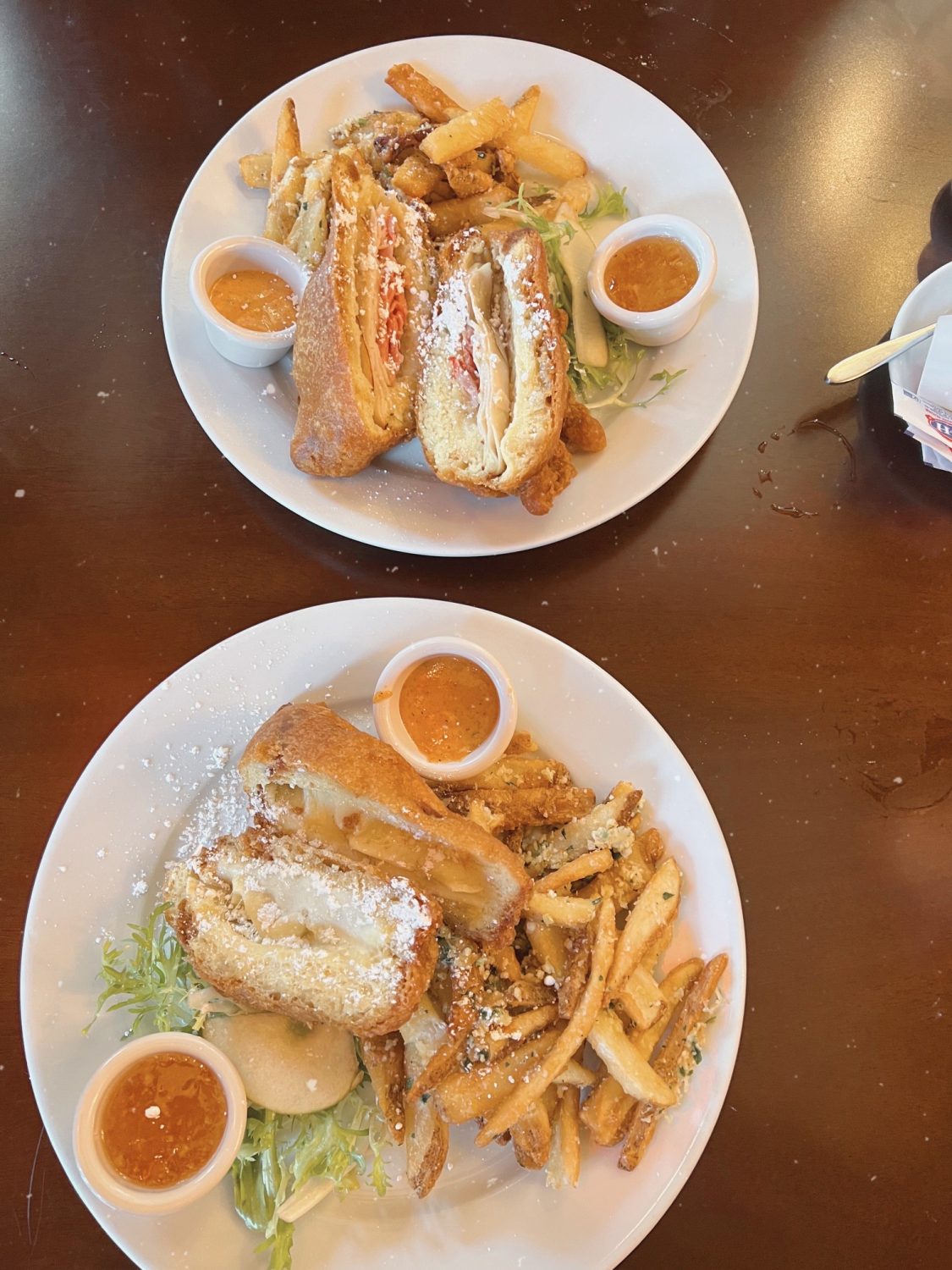 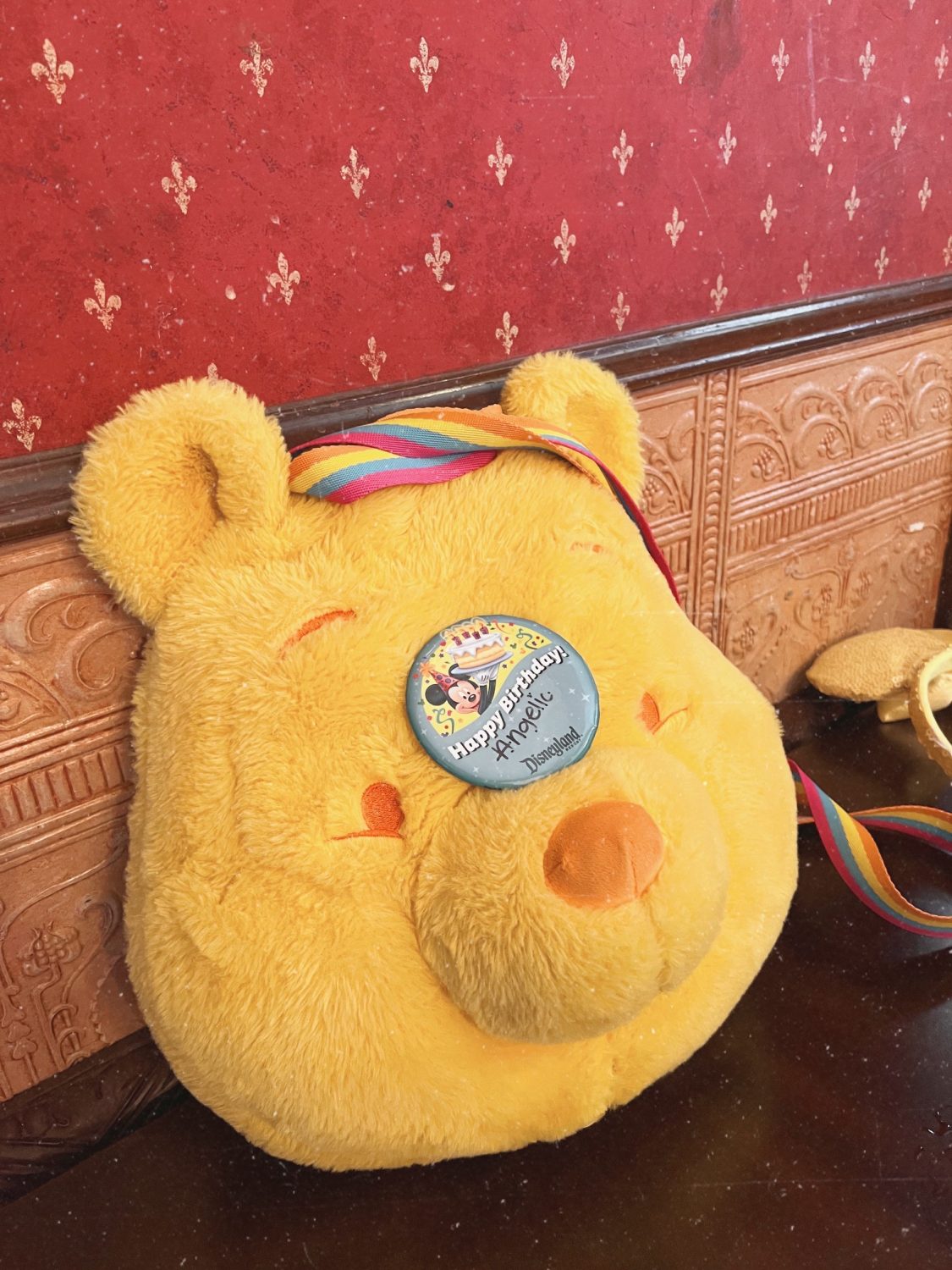 I went to Disneyland in April for my birthday and on my actual birthday I decided to grab some lunch at Cafe Orleans. (Throwback to my Cafe Orleans restaurant review from 2016). 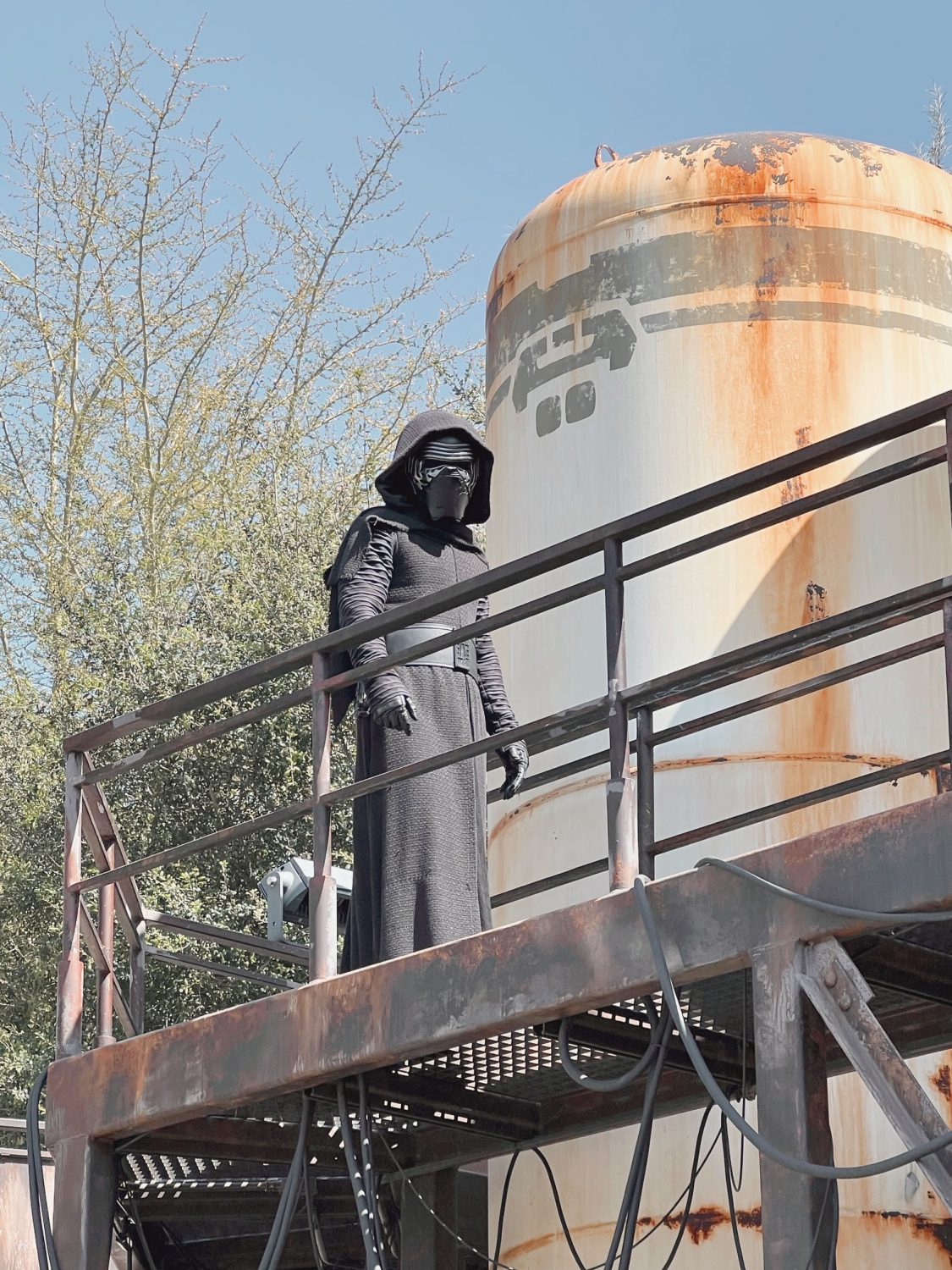 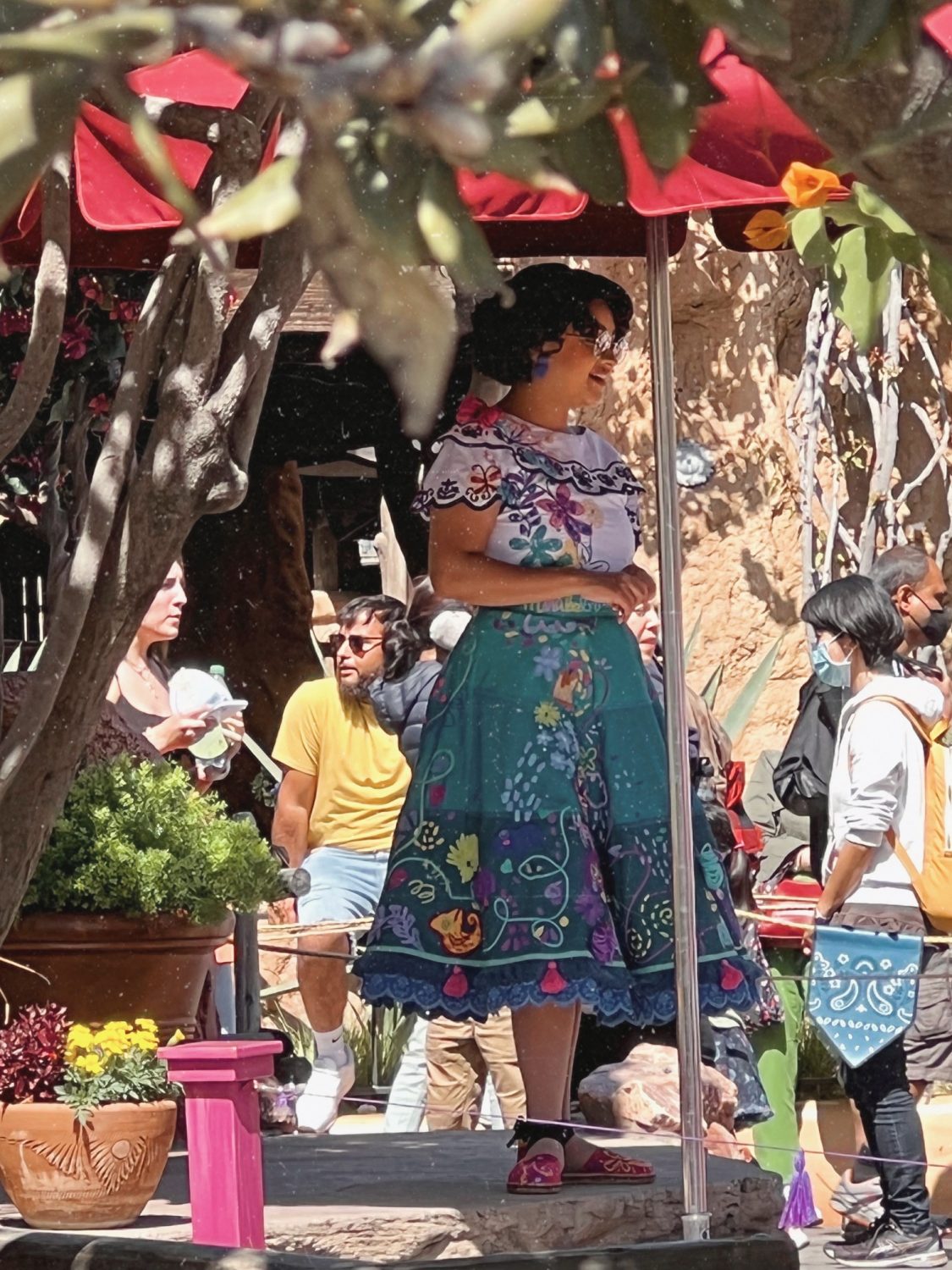 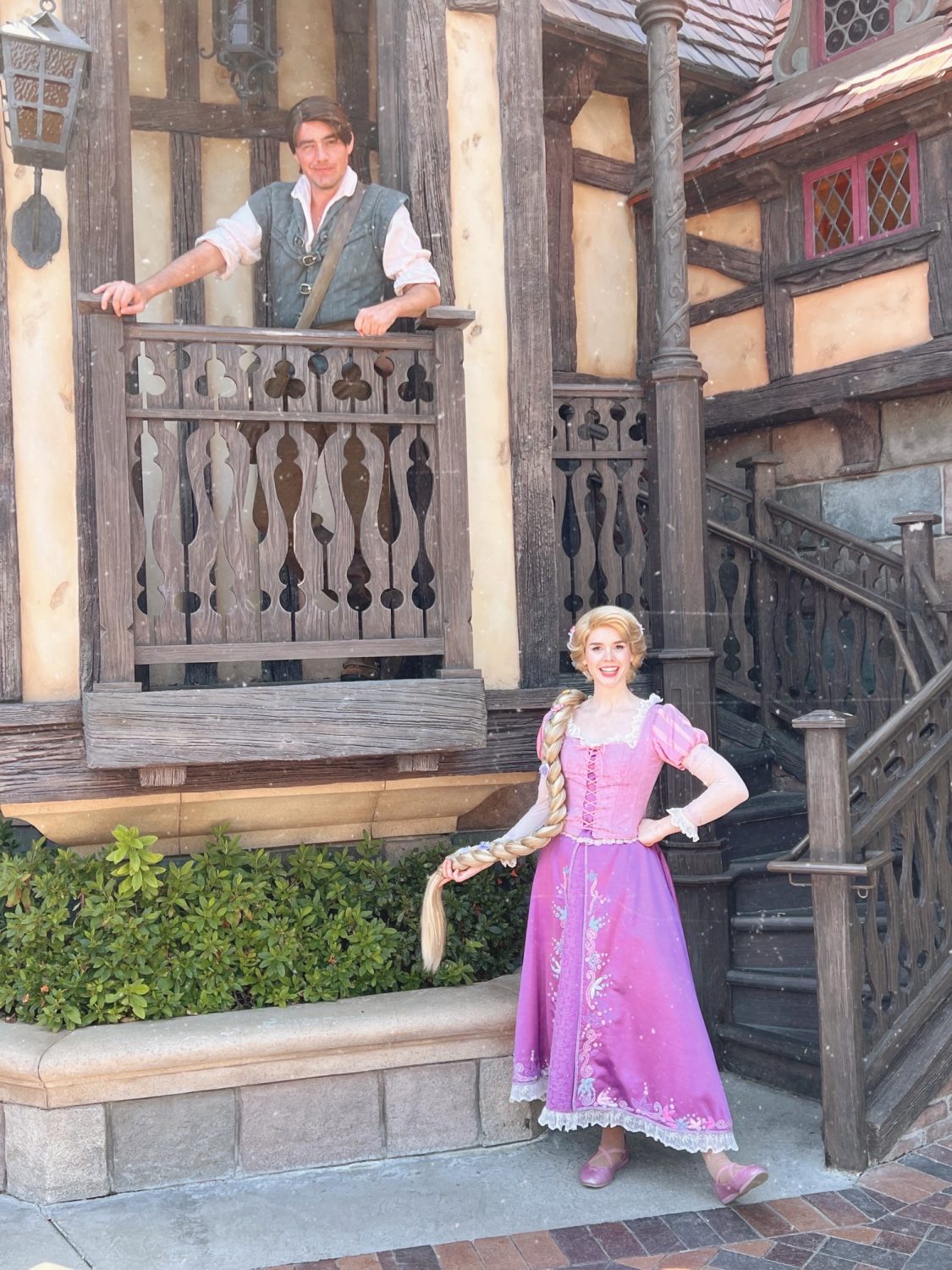 The week I went to Disneyland was the week before character interactions went back to “normal.” So characters were still distancing/roped off. Even though I couldn’t get “close” to them, I had such a cute interaction with Rapunzel and Flynn Rider. They wished me a happy birthday and chatted with me about what my dream/wishes were. 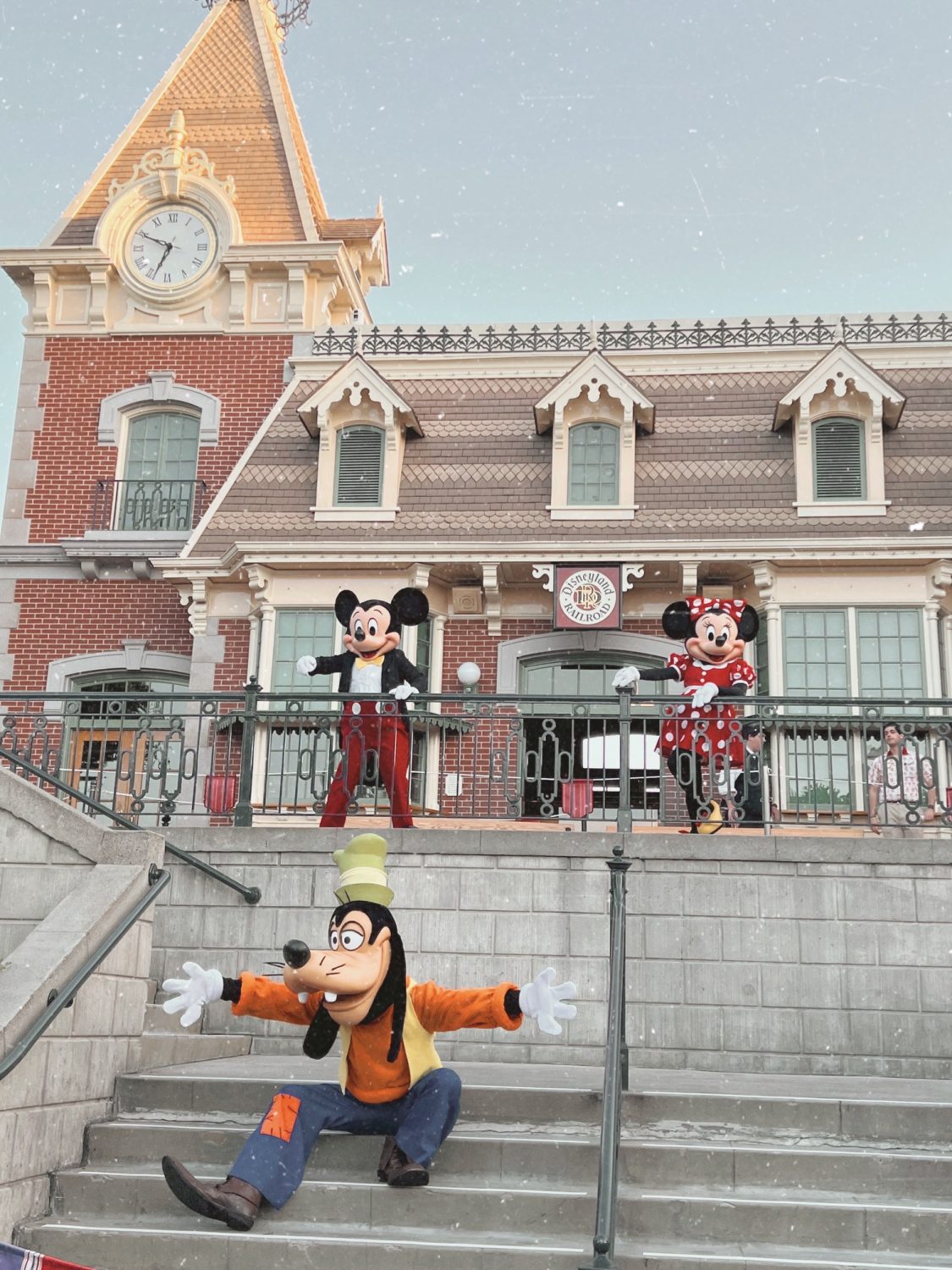 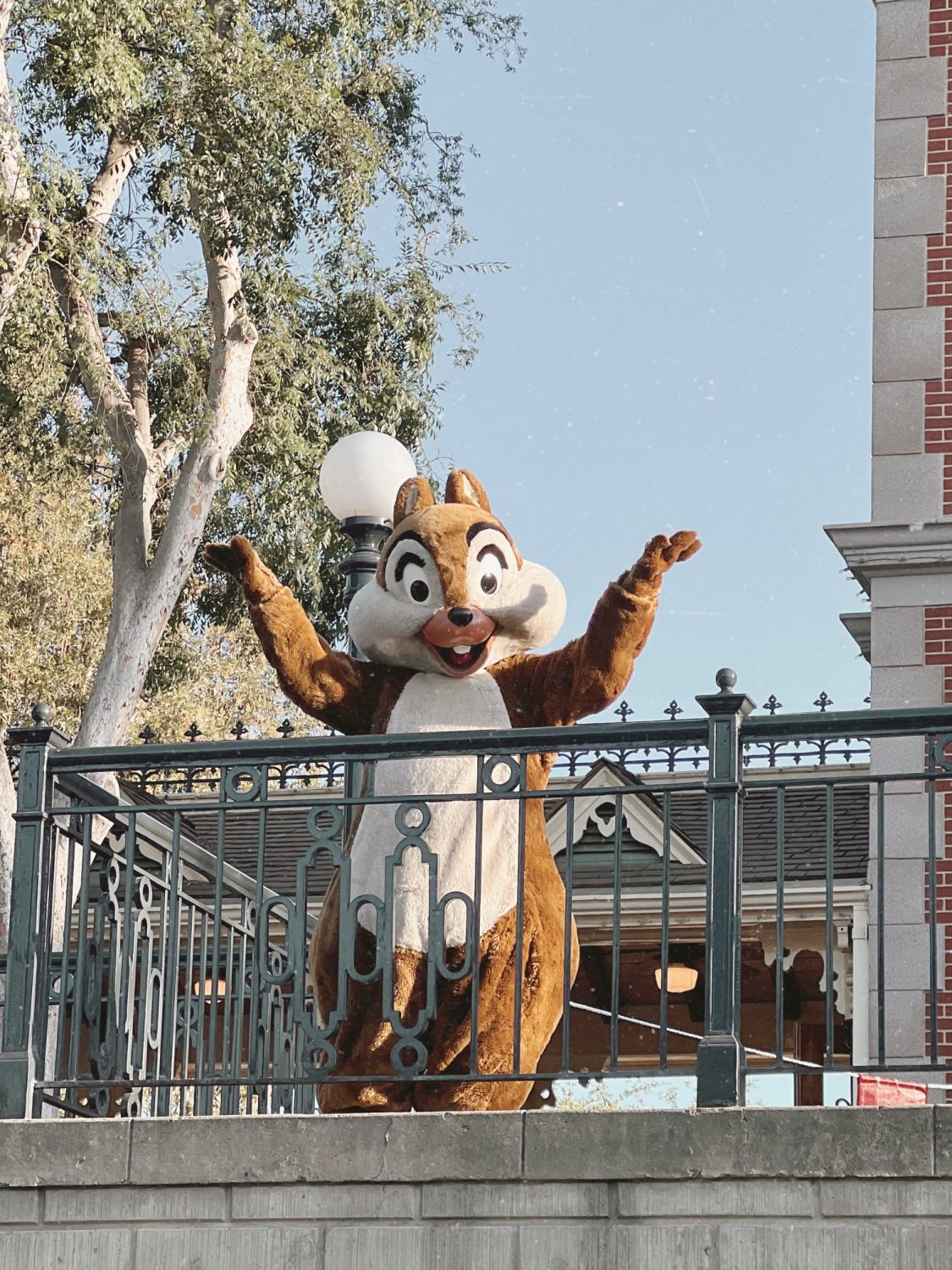 I can’t wait to be able to hug Mickey and Minnie again next time I go to Disney. I’m not a huge fan of standing in line to meet characters however, some of my favorite Disney memories is when characters would just come up to me randomly and interact with me.

I’ll never forget the time Snow White came up to me at the train station and helped me with my Mickey ears and sat with me while I waited for the train. 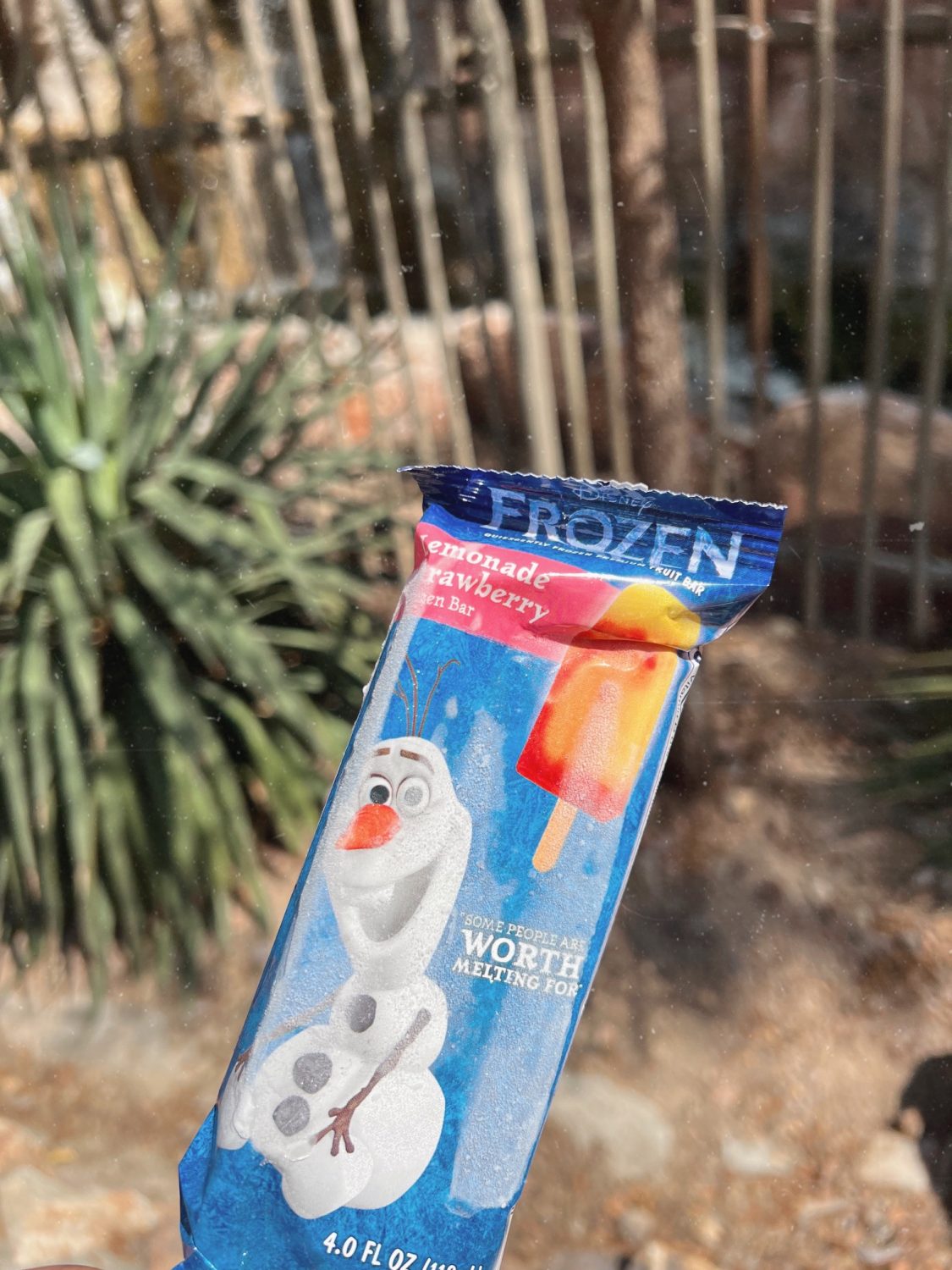 I don’t care what anyone says, the Lemonade Strawberry Olaf bar is one of the BEST frozen treats at Disney. Mickey Premium Bar who? I said what I said. 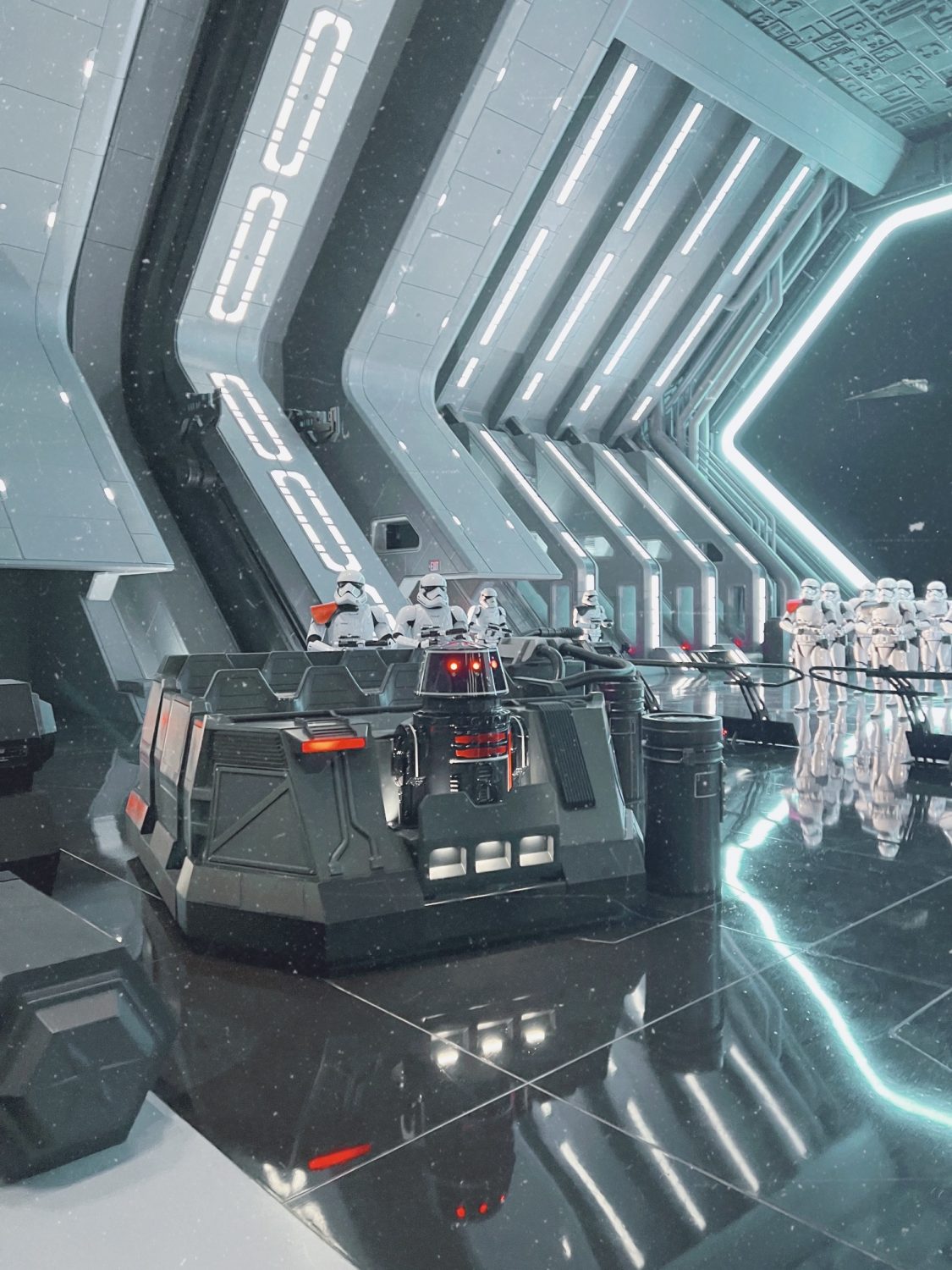 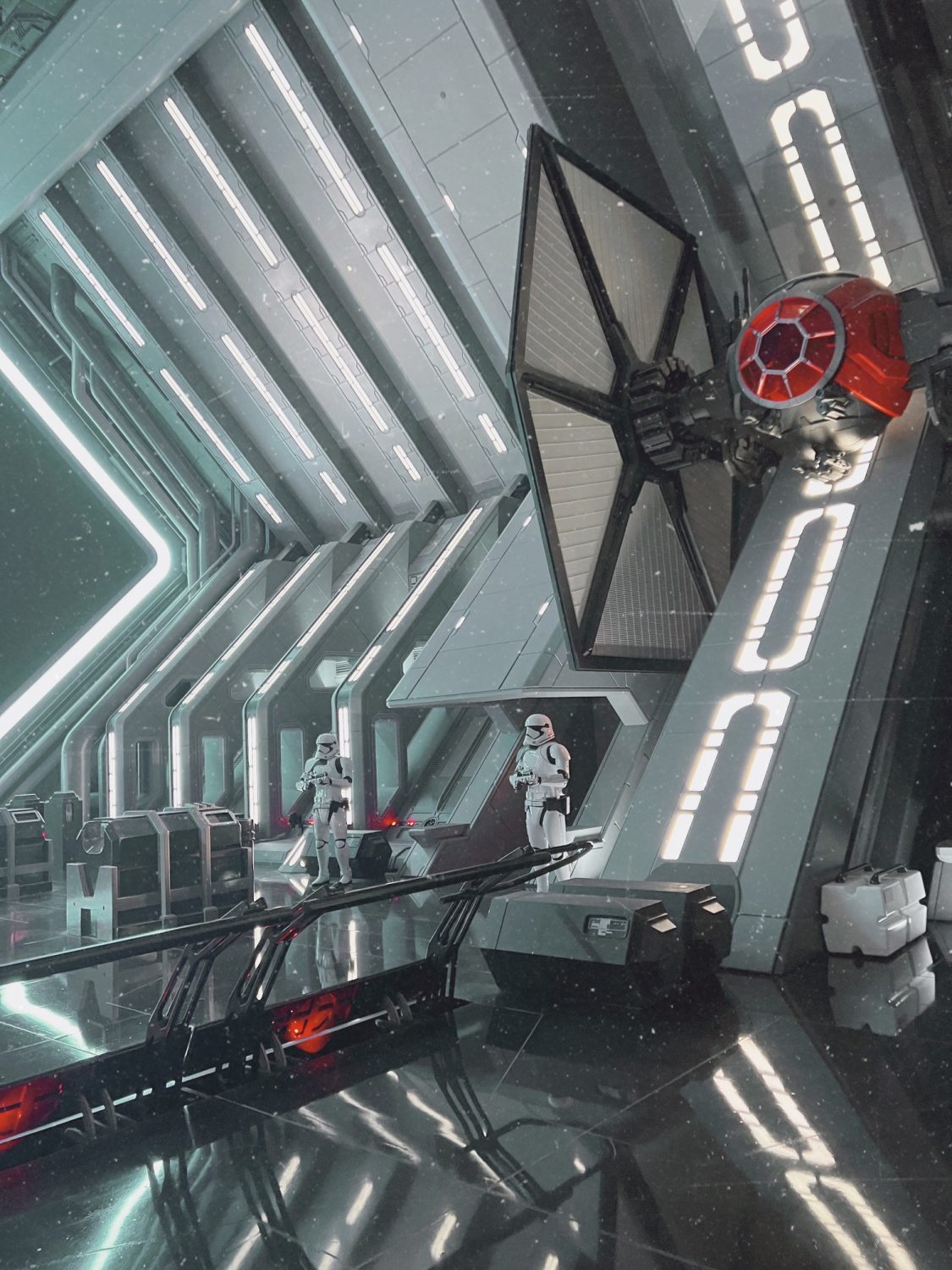 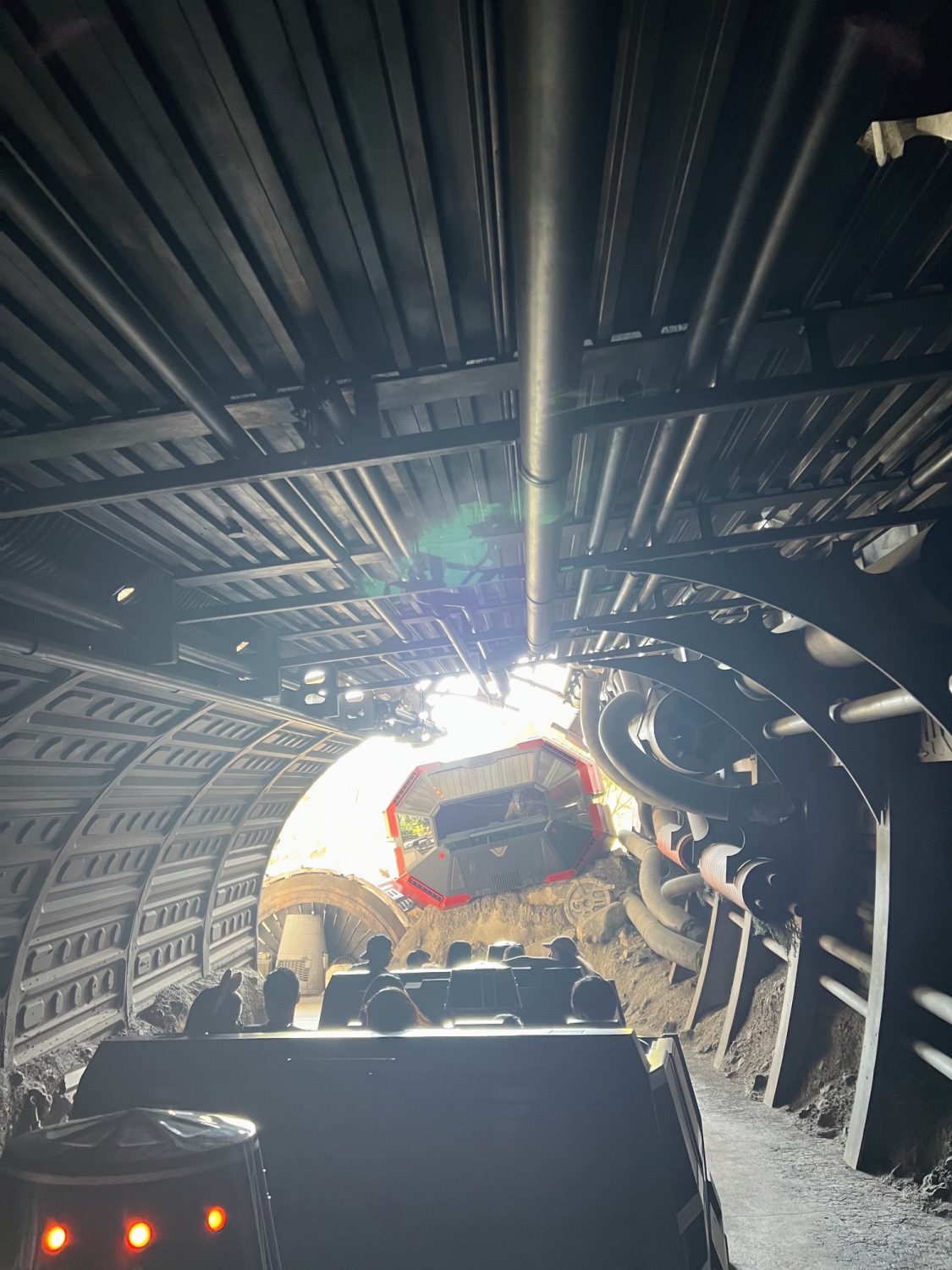 I love Rise of the Resistance. It’s definitely in my top three for Disney rides. So of course during my three day time I rode ROTR several times. On my actual birthday ROTR broke down when I was legit at the END of the ride. Even thought the ride was technically over, we still got fastpasses to ride it again! So we basically got to ride in twice in a row without waiting! 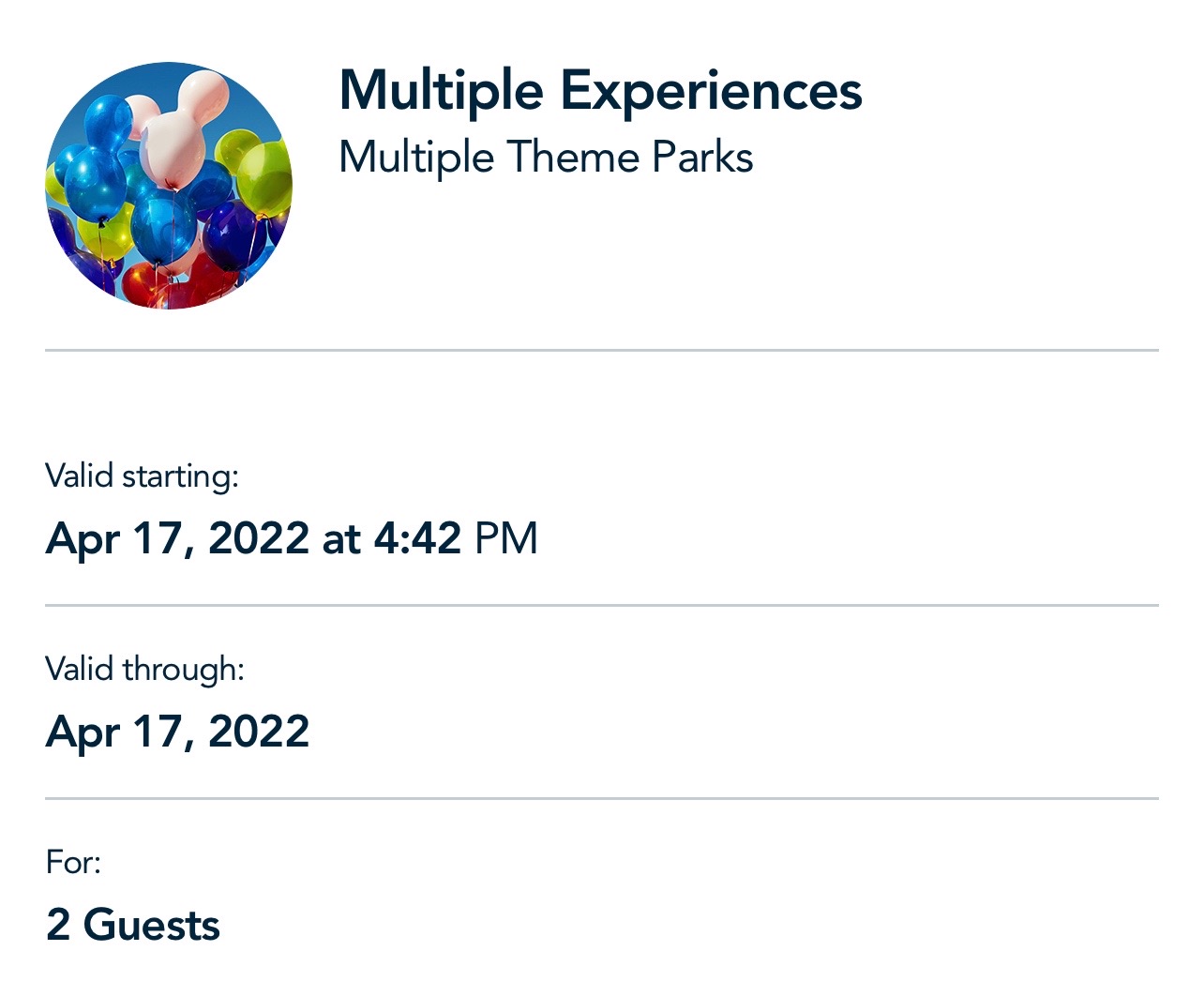 What a great birthday gift honestly! 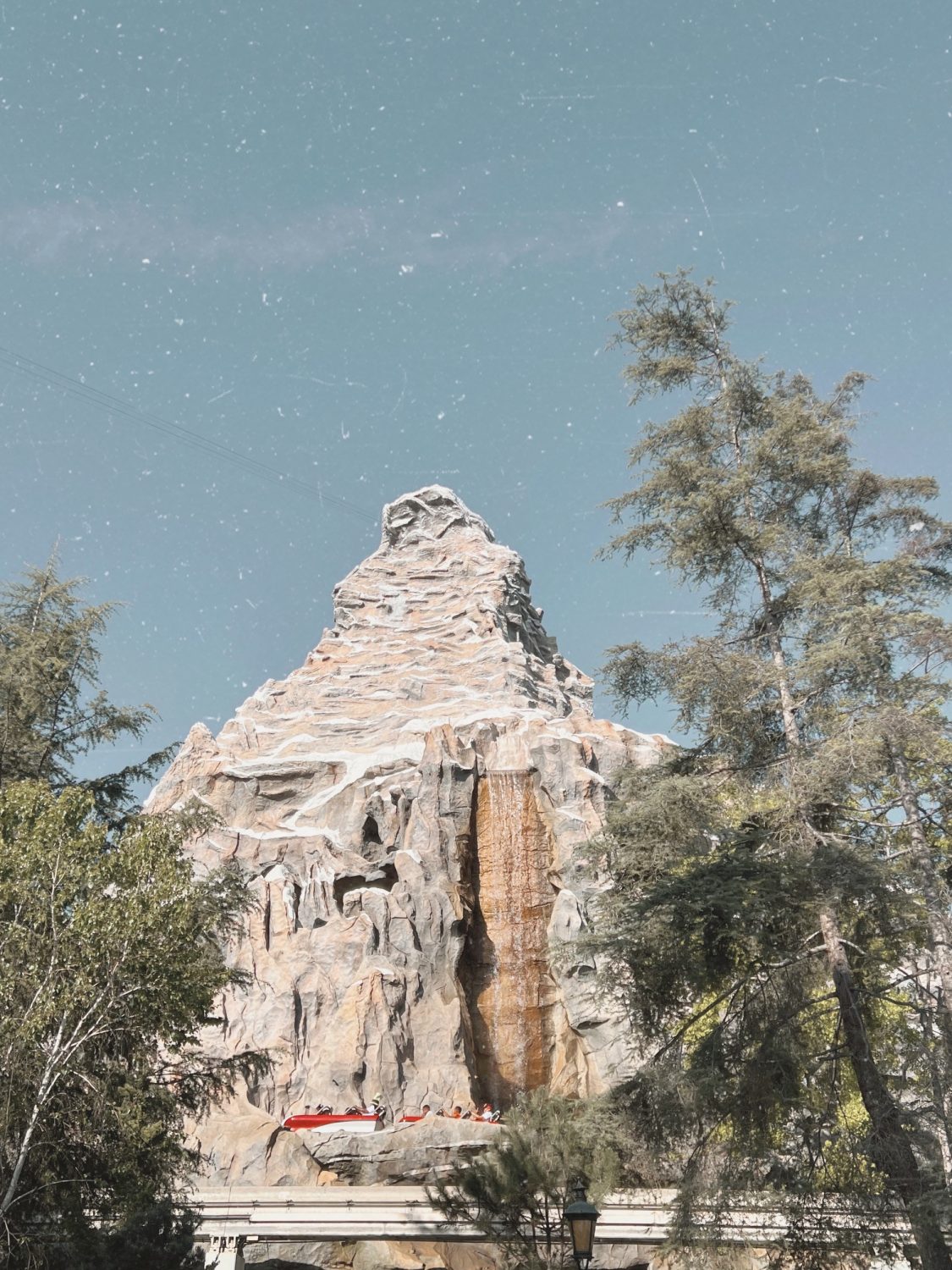 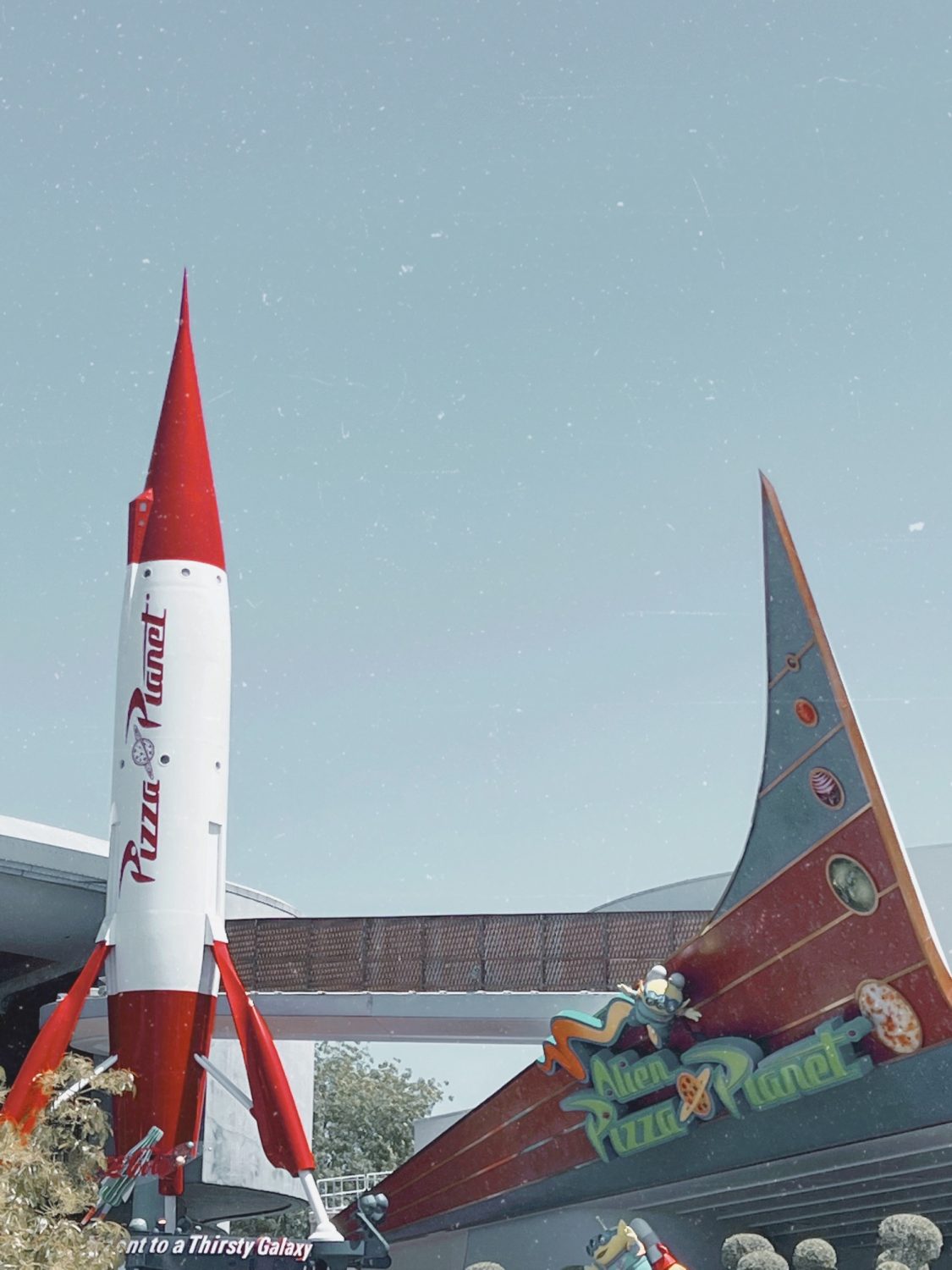 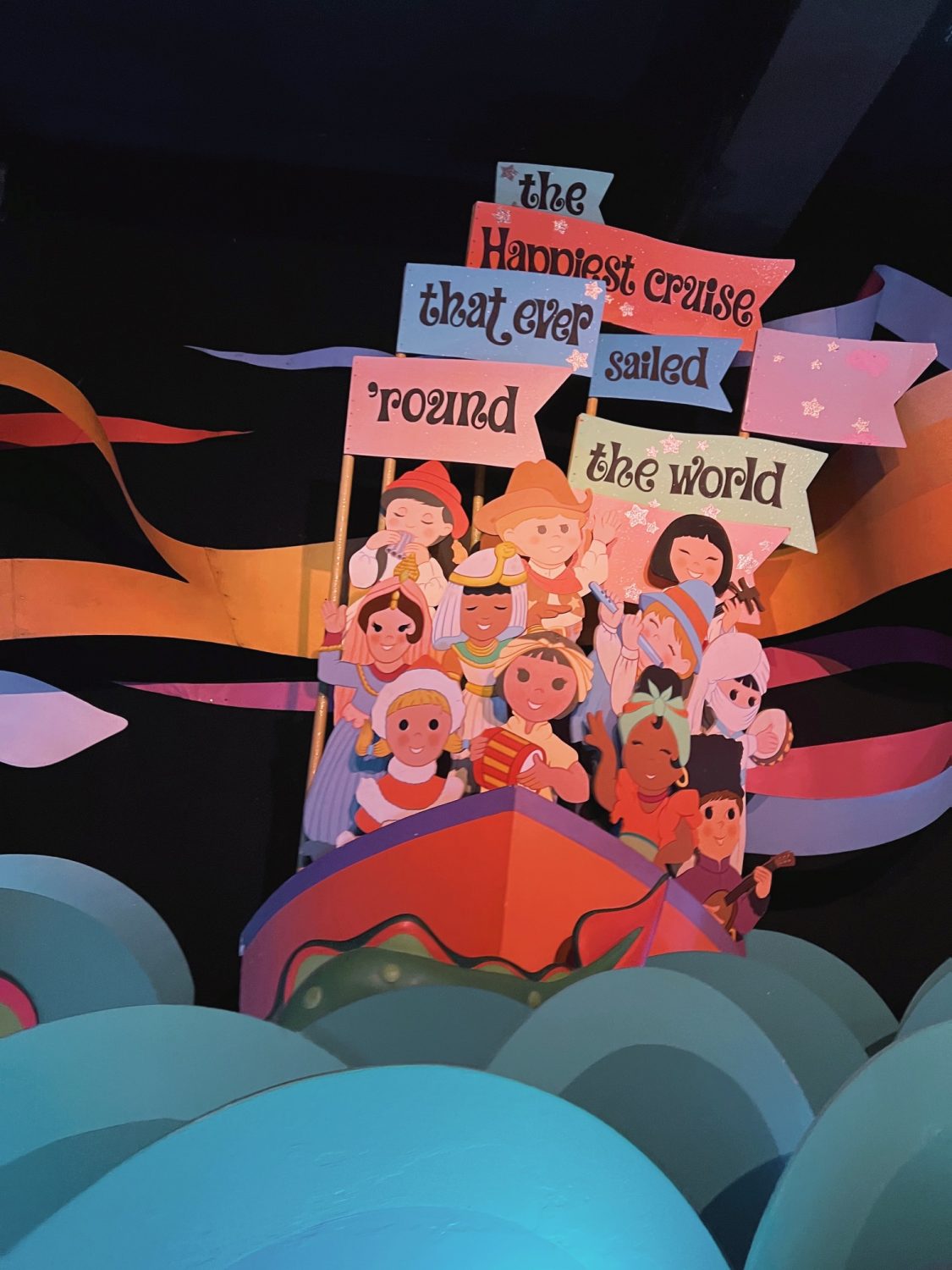 This may be an unpopular opinion but I LOVE It’s A Small World (especially the Disneyland version). I wish the holiday overlay would come to Disney World because it’s my favorite! 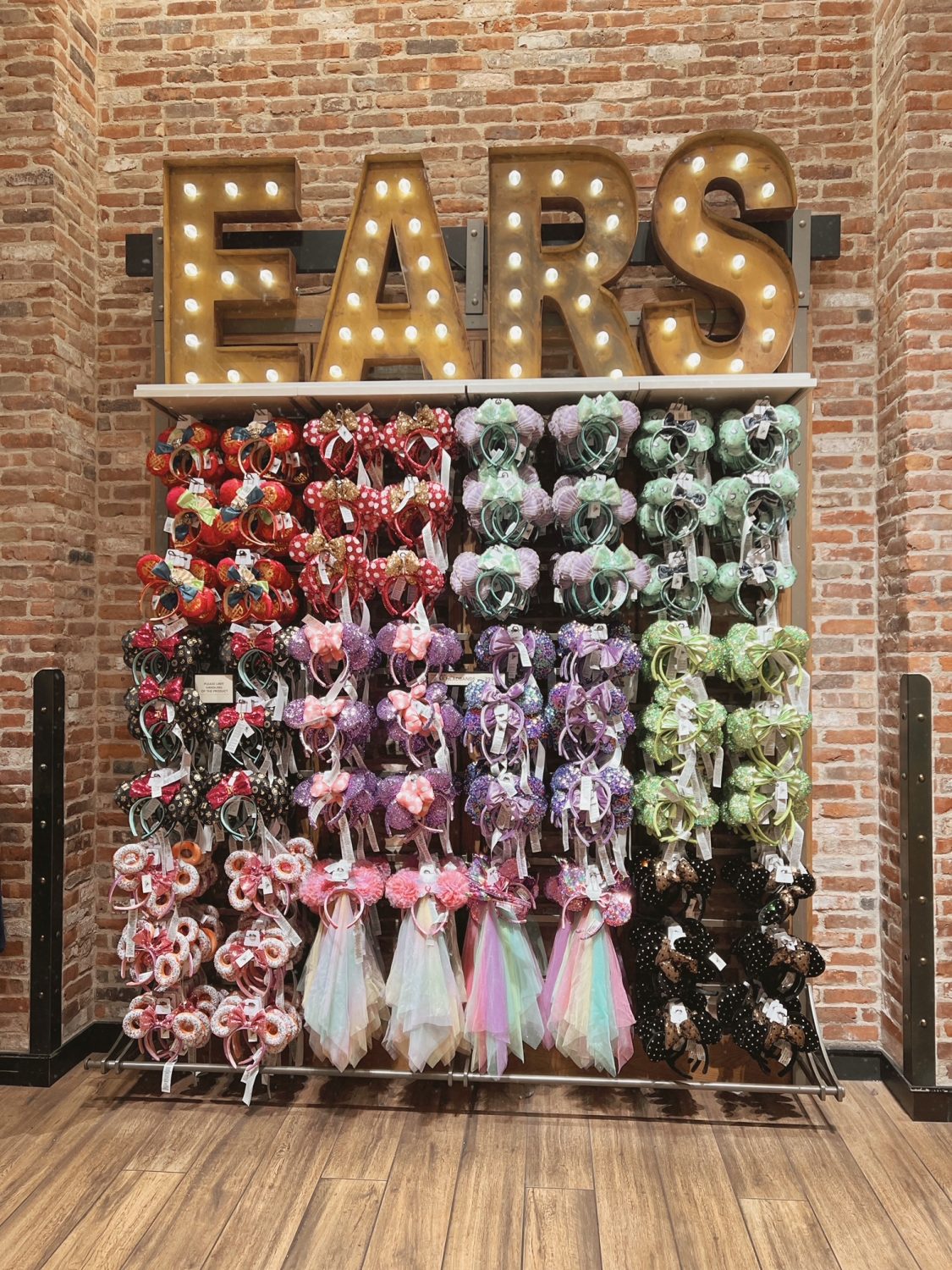 I was organizing my Mickey Ear collection the other day and I counted 40+ ears. How? When?! What’s funny is I have so many ears yet I wear the same four ones on rotation. 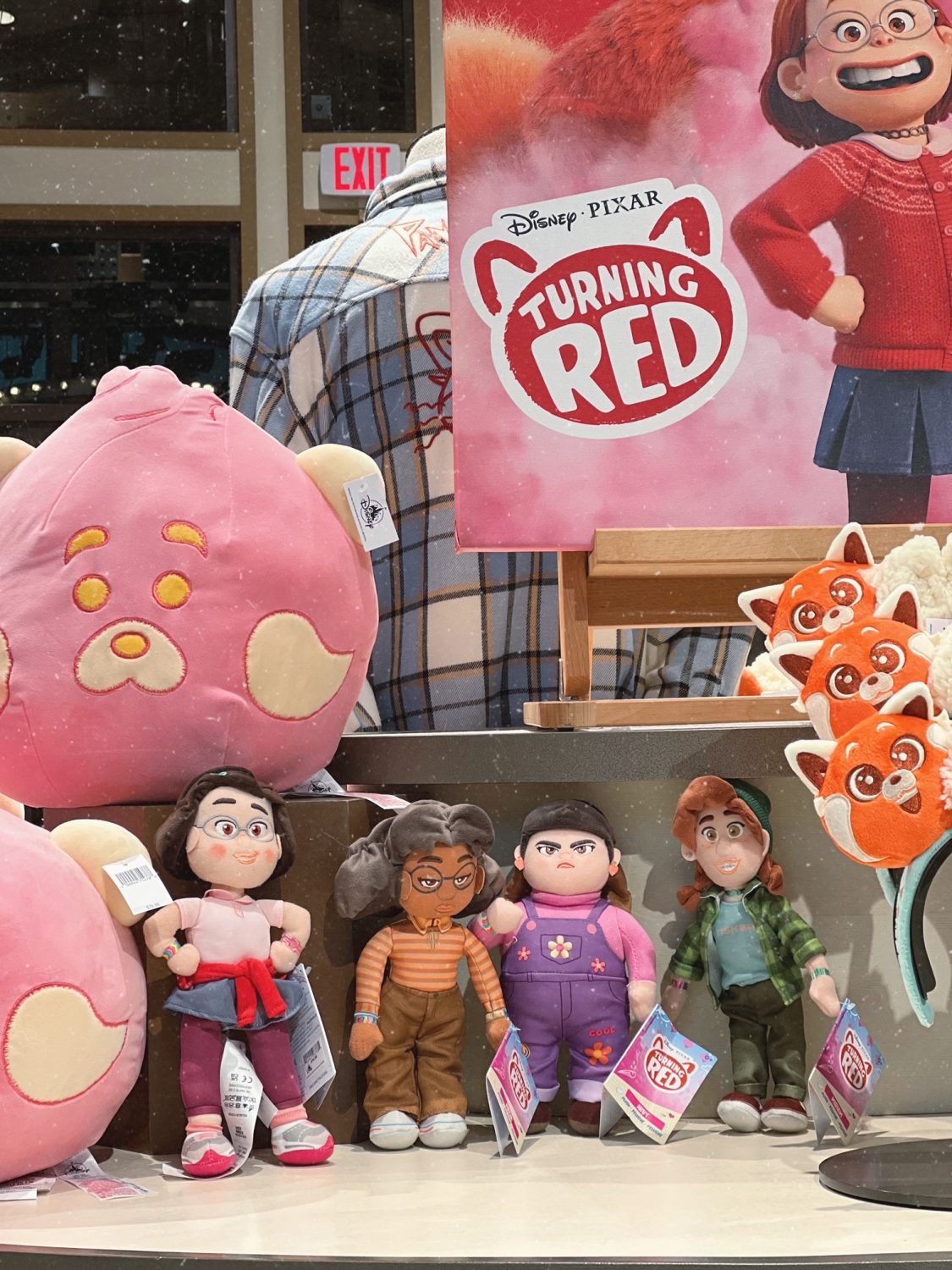 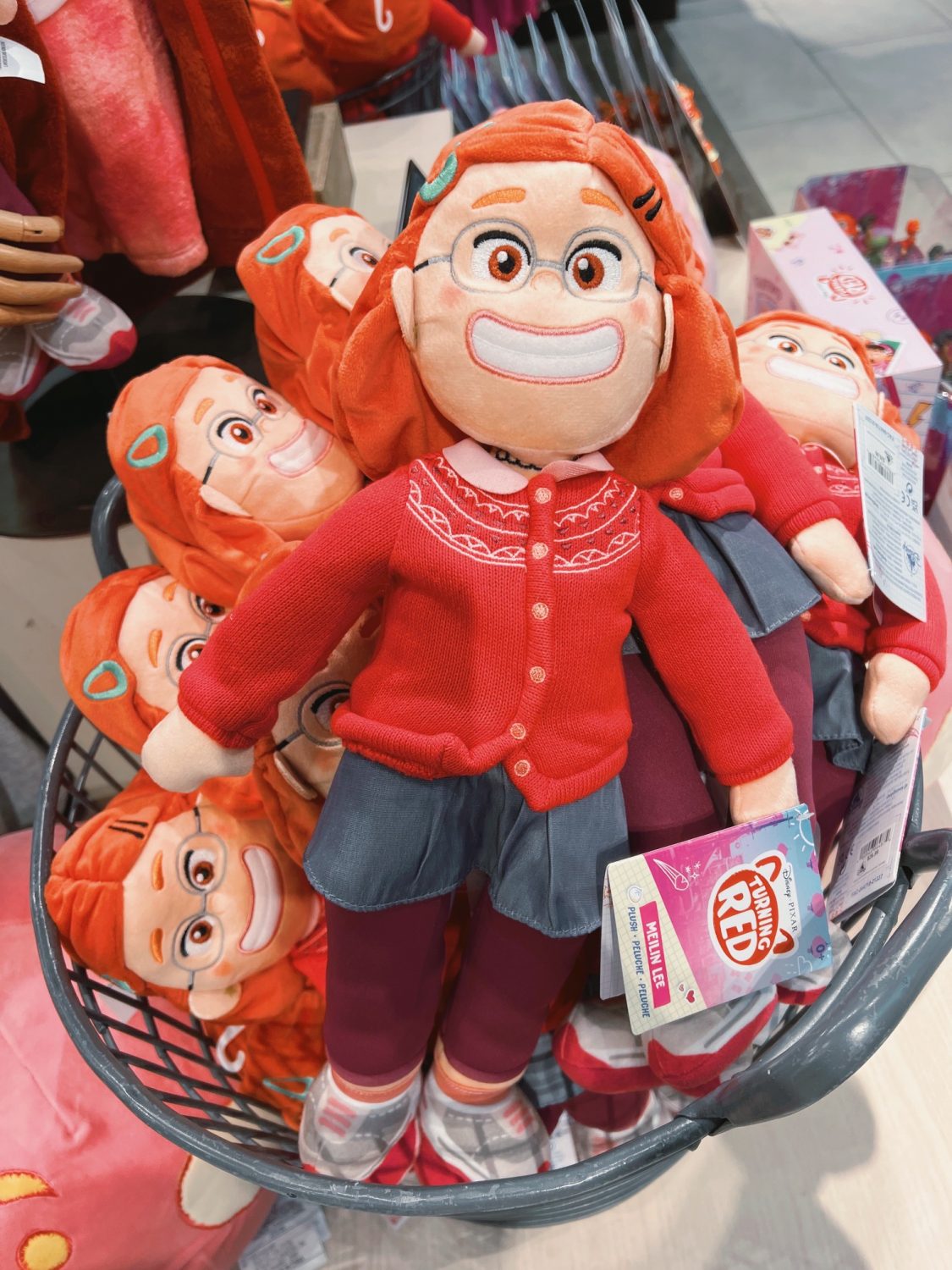 It took everything in me not to buy every single piece of Turning Red merchandise but I resisted. How adorable are those plushies?!

Even though I was at Disneyland less than 7 weeks ago, I wish it so much already!