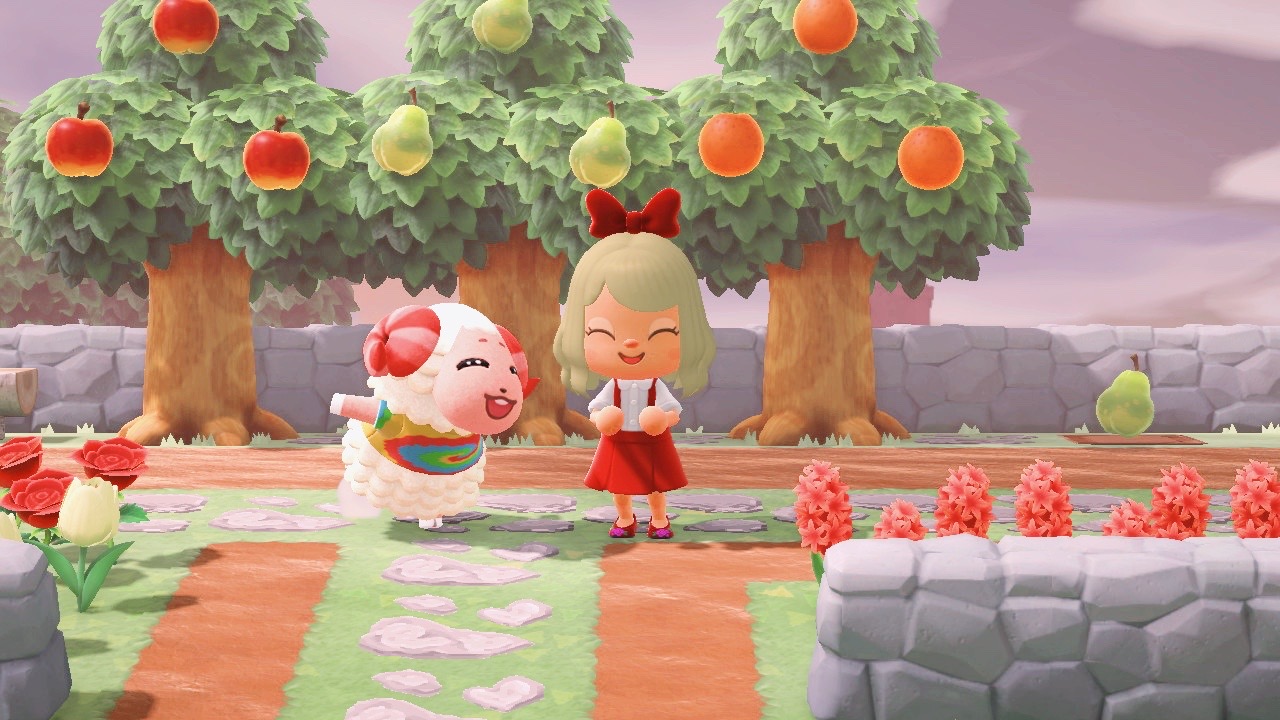 First things first, Happy St. Patricks day. Second, my birthday is officially only ONE MONTH away (April 17th). And finally, you guys, it’s week THREE of me posting consistently! Woohoo. Gosh I missed blogging so much. It’s so therapeutic. There’s just something about sitting down, gathering your thoughts and writing/typing them out.

Here’s a little tour of my ACNH island:

END_OF_DOCUMENT_TOKEN_TO_BE_REPLACED 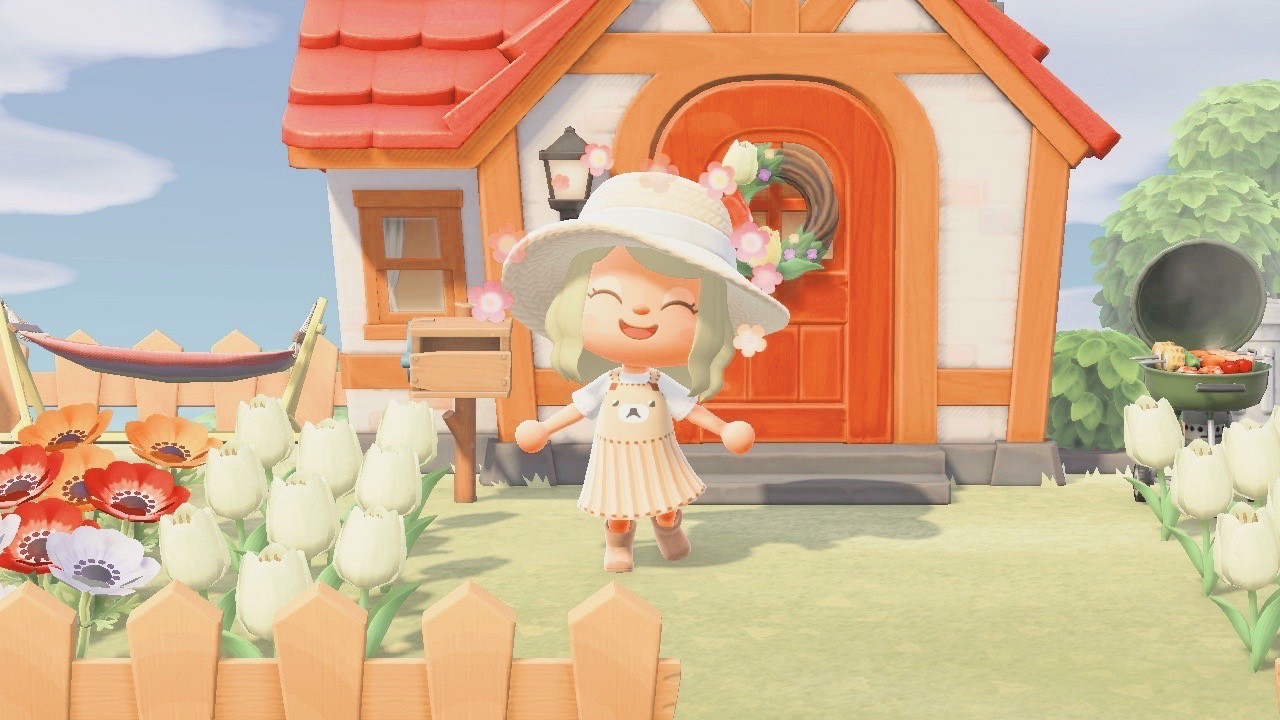