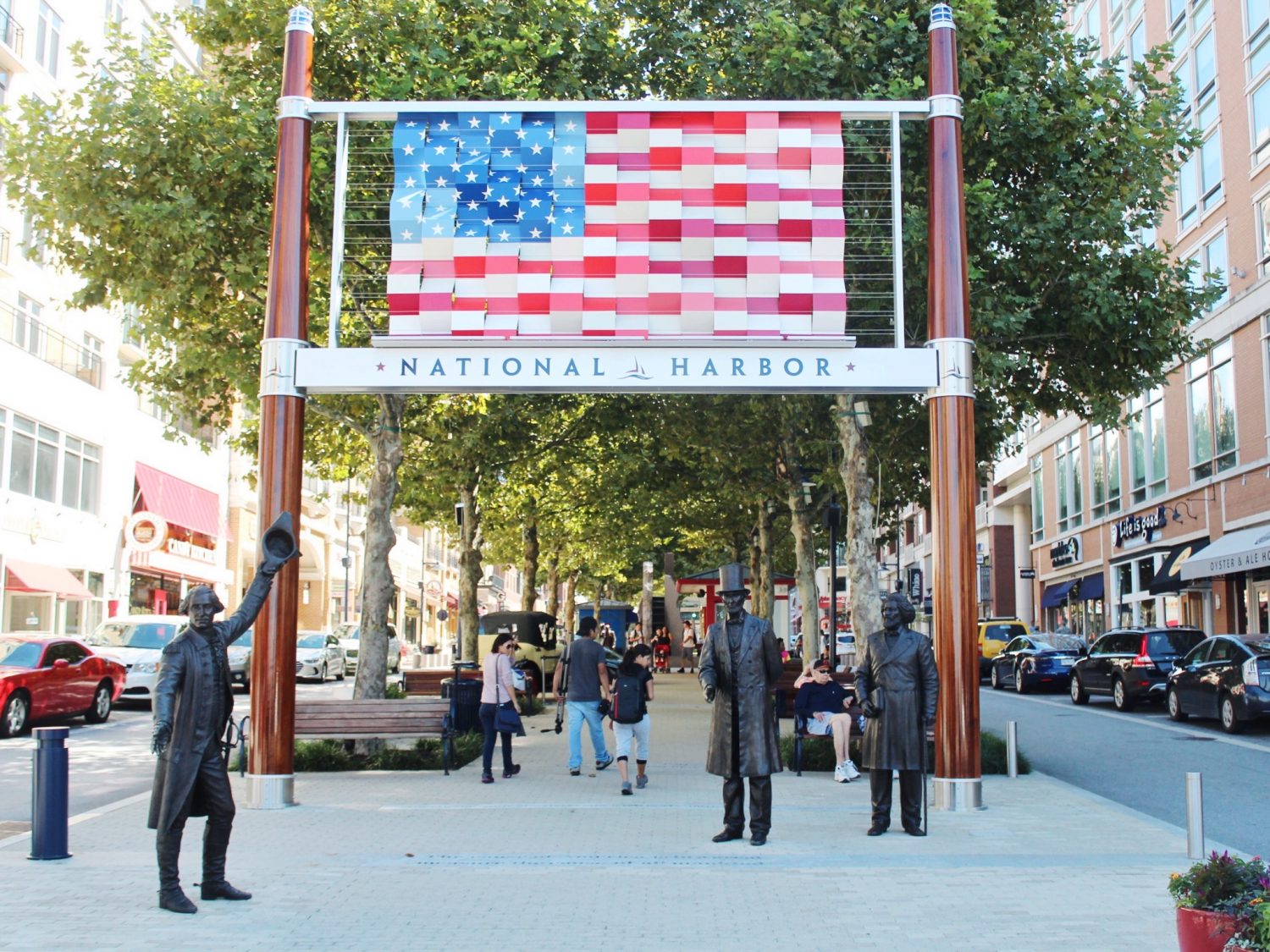 I know I say this a lot on the blog but man do I LOVE traveling! Regardless if I’m taking a 48 hour trip to St. Louis or spending two weeks in Paris, traveling is my absolute favorite hobby. Speaking of St. Louis and Paris, I can’t wait to spend Thanksgiving in St. Louis and Christmas in Paris this year! Someone asked me recently if there’s a such thing as “traveling to much” and “if traveling so often starts to loss its appeal” and honestly all I could say was “no!” I explained to them that it’s similar to my current monthly Disney trips situation. Growing up I used to visit Disney only once a year and I would literally count down the months until August (which is when we would visit). All the counting down and built up anticipation is what made those trips even more magical. Now I visit the Disney Parks basically every month (which is kind of insane since I live in Chicago/no where near Disney World or Disneyland) and yet that anticipation and excitement is still there! It’s the same with traveling. I could literally take a trip every week (I practically live at the airport now as it is) and it would never loss it’s appeal to me. There’s just so much to see and discover in this beautiful world of ours and I want to explore it all! Speaking of traveling, while I was in DC last weekend, I took a little day trip to the National Aquarium and National Harbor (not in the same day but since they’re both located in Maryland, I thought I would just combine the two trips into one post!).  END_OF_DOCUMENT_TOKEN_TO_BE_REPLACED