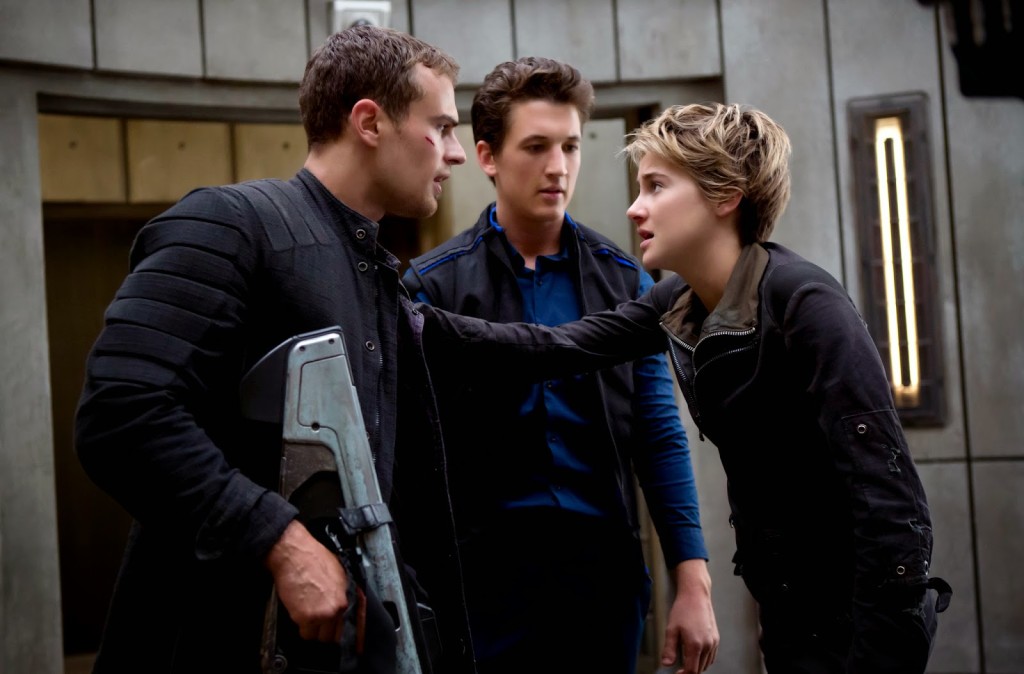 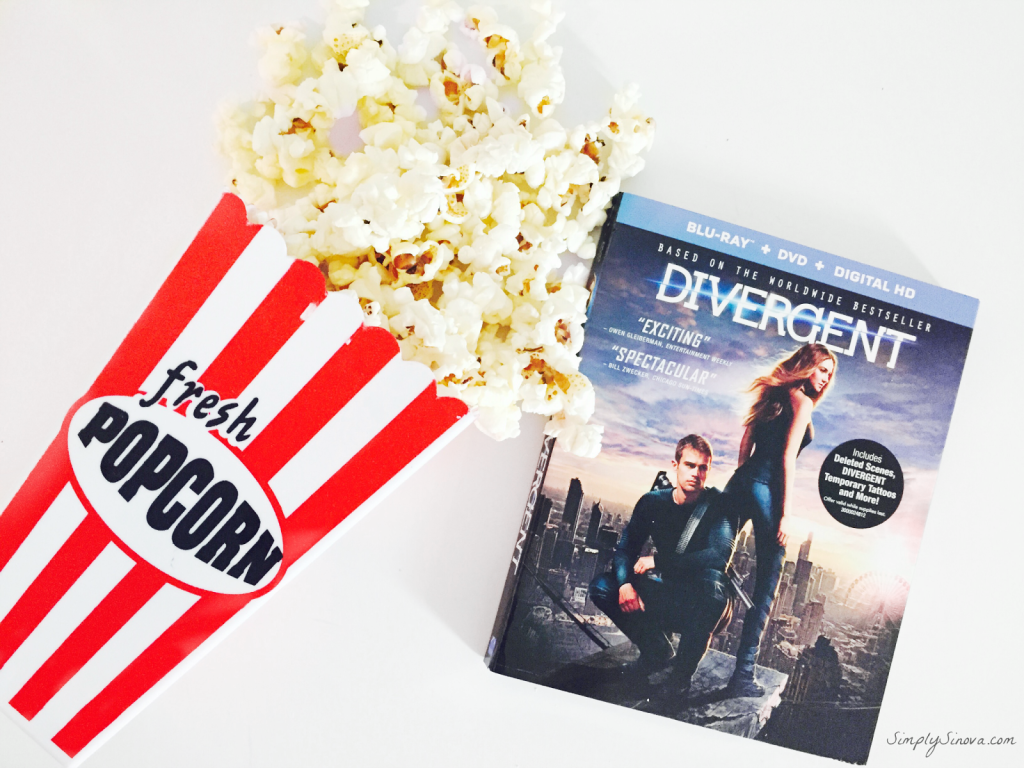 I remember first seeing Shailene Woodley when she played Felicity in the American Girl movie (Felicity & Kirsten were always my least favorite AG dolls for some reason) and then again on The Secret Life of the American Teenager (I was NOT a fan of that show. I literally watched the first episode and said “nope!”) It wasn’t until 2011’s The Descendants, that I truly saw what an amazing actress she was! With films like The Spectacular Now, The Fault in Our Stars and of course, The Divergent Series under her belt, I think she’s definitely grown on me as an actress and I hope she has a long career in Hollywood!
You can find more information about theater locations, showtimes and ticket info for The Divergent Series: Insurgent HERE! Make sure to follow the Divergent Series on Facebook & Twitter for cool updates and fun behind the scenes action!
28 Replies

I am SO excited about this film!!!
A) It’s by Wes Anderson, my favorite director/screenwriter!
B) Ralph Fiennes, Edward Norton, Adrien Brody, Jeff Goldblum, Jason Schwartzman, Jude Law, Bill Murray AND Owen Wilson!!
C) Did you see the trailer? It looks amazing!
1 Reply

First of all, how did lose BEST MUSICAL & BEST ORIGINAL SCORE? ((No offense to the equally amazing Kinky Boots.)
I want to see Matilda, The Musical so bad! As a kid I loved watching Matilda. Ms. Honey and Matilda’s relationship always brought tears to my eyes. When I first found out that it was becoming a musical I thought “well, that’s dumb.” I didn’t know what the songs were going to be about and how they were going to pull off telekinesis.
But after seeing so many promos and clips, it looks amazing! You got to love adorable kids with british accents who sing and dance right? I’m just bummed that it hasn’t come to Chicago yet. I guess I’m going to have to make a trip to New York because I NEED to see this.