“I participated in an Influencer Activation on behalf of Mom Central Consulting for Curb. I received a promotional code to facilitate my review and a promotional item to thank me for participating.” 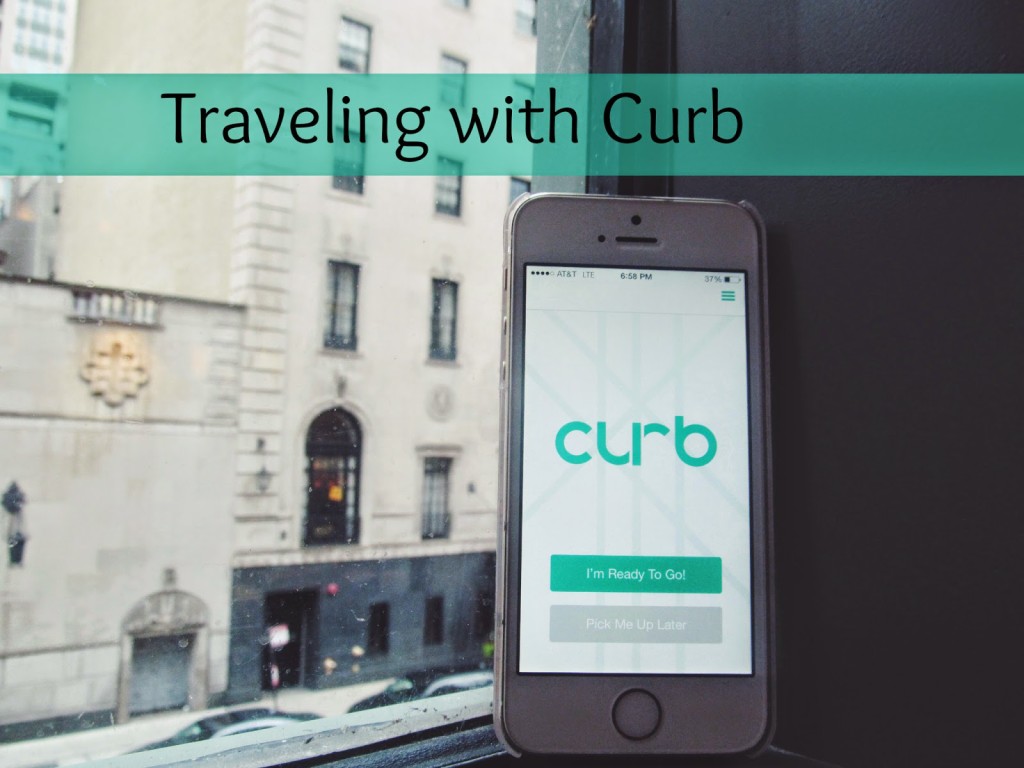 One of my favorite things about living in Chicago is how easy it is to get around (last week we were voted the #2 most bike friendly city in America!) Our excellent transit system and abundance of cabs makes not having a car not a big issue. Last week was pretty hectic travel wise. I had to travel back and forth all week downtown for work, for a couple of blogging assignments and it was my best friends birthday. You’d think not having a car would slow me down but luckily I have something better than a car! I have Curb! Curb is an amazing app that is changing the way people get around by connecting them to safe, reliable rides from professional taxi and other for-hire
drivers in cities nationwide. 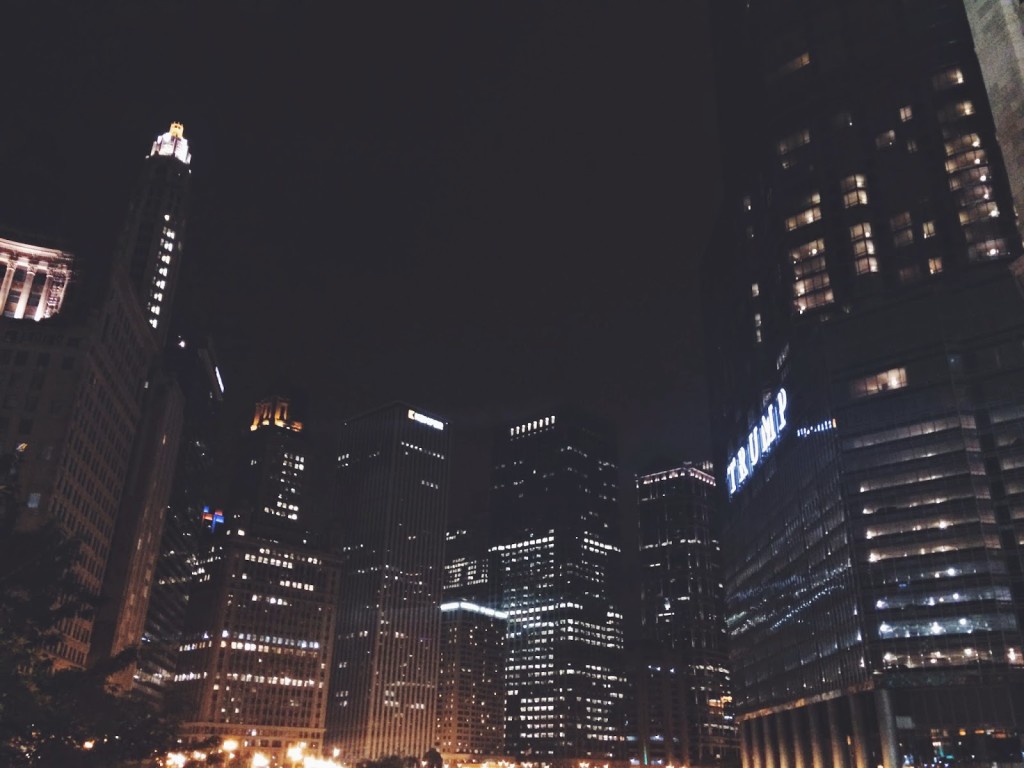 Thanks to Curb, I was able to make it from the far north side of the city (where I was having lunch) to Union Station (where I attended the first ever Great American Bacon Festival) to Navy Pier in less than 6 minutes! Saturday was the yearly Parade of Boats (or Venetian Night) at Navy Pier and the event ended with the final fireworks of the summer. After I left the Great American Bacon Festival, I had less than 15 minutes to get to Navy Pier or I would miss the whole event. So I whipped out my phone, requested a cab on Curb and in less than 2 minutes (seriously the cab came SO FAST) I was on my way! 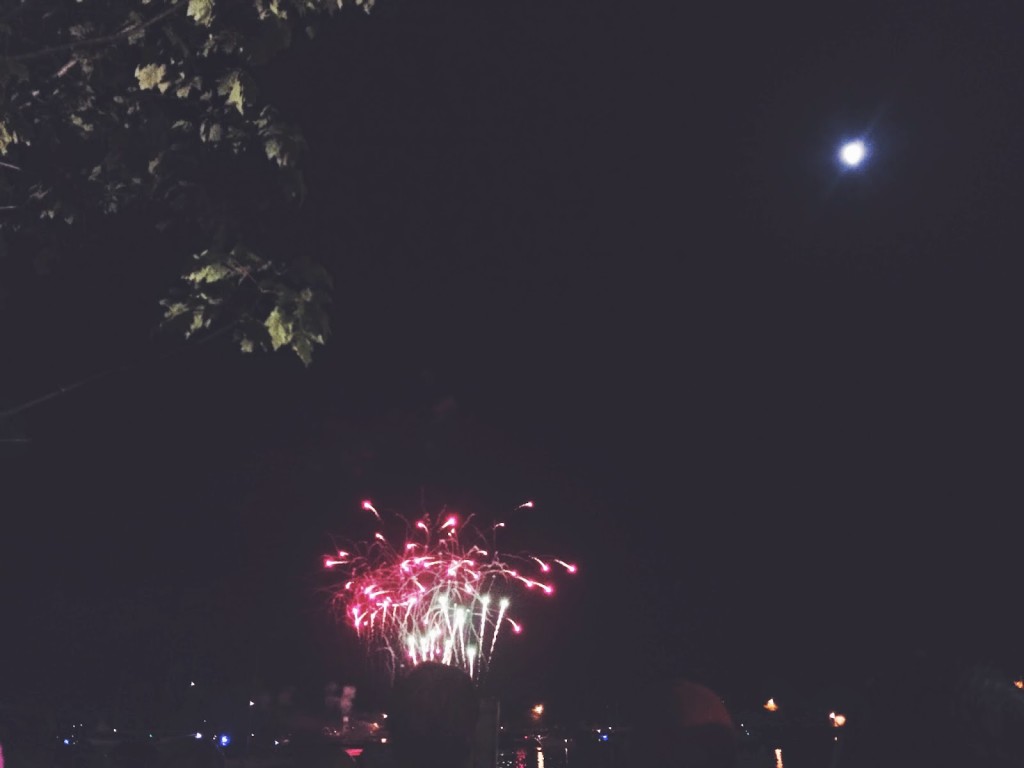 (I just LOVE fireworks!)
Curb (formerly Taxi Magic) was launched in 2009 and connects to over 35,000 taxis in 60 US cities. Curb connects to over 4,000 taxis in Chicago and brings a new level of service to the taxi industry in Chicago, allowing users to book a ride, track it’s arrival, and pay automatically with a credit card, all from their smartphones! 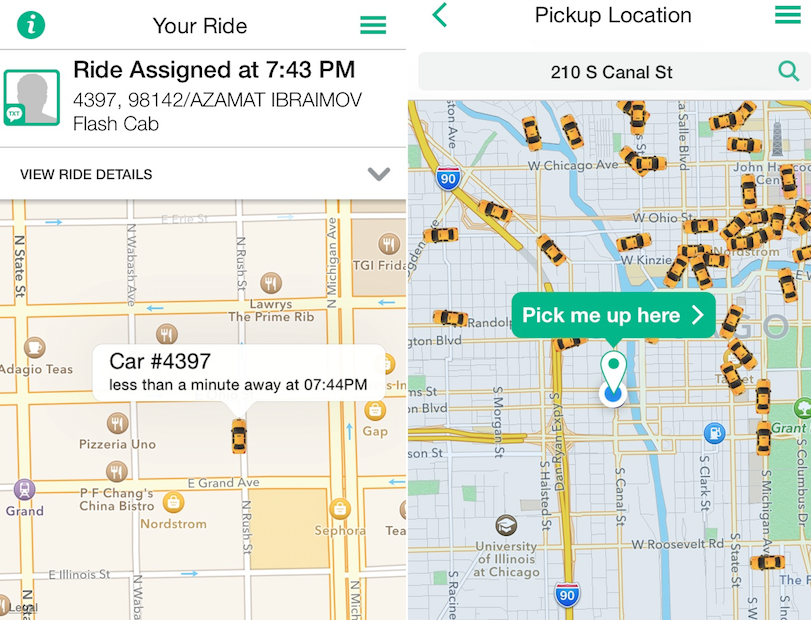 Simply Sinova has teamed up with Curb to offer you $15 off your first ride using the promo: CurbMom14! To use this code simply download the Curb app on iOS or Android phones and:
– Open the Curb app
– Tap the gear symbol in the top right corner
– Tap “Promos and Credits” on the dropdown menu
– Enter “CurbMom14” and tap the “enter” key on your keyboard
After you enter the code, the amount will appear on your “Promos and Credits” screen. 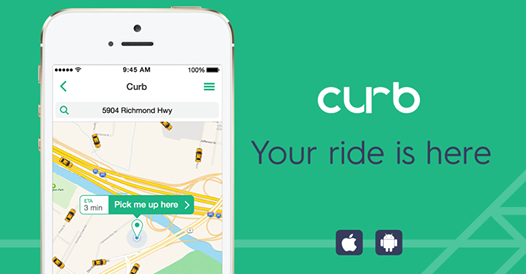