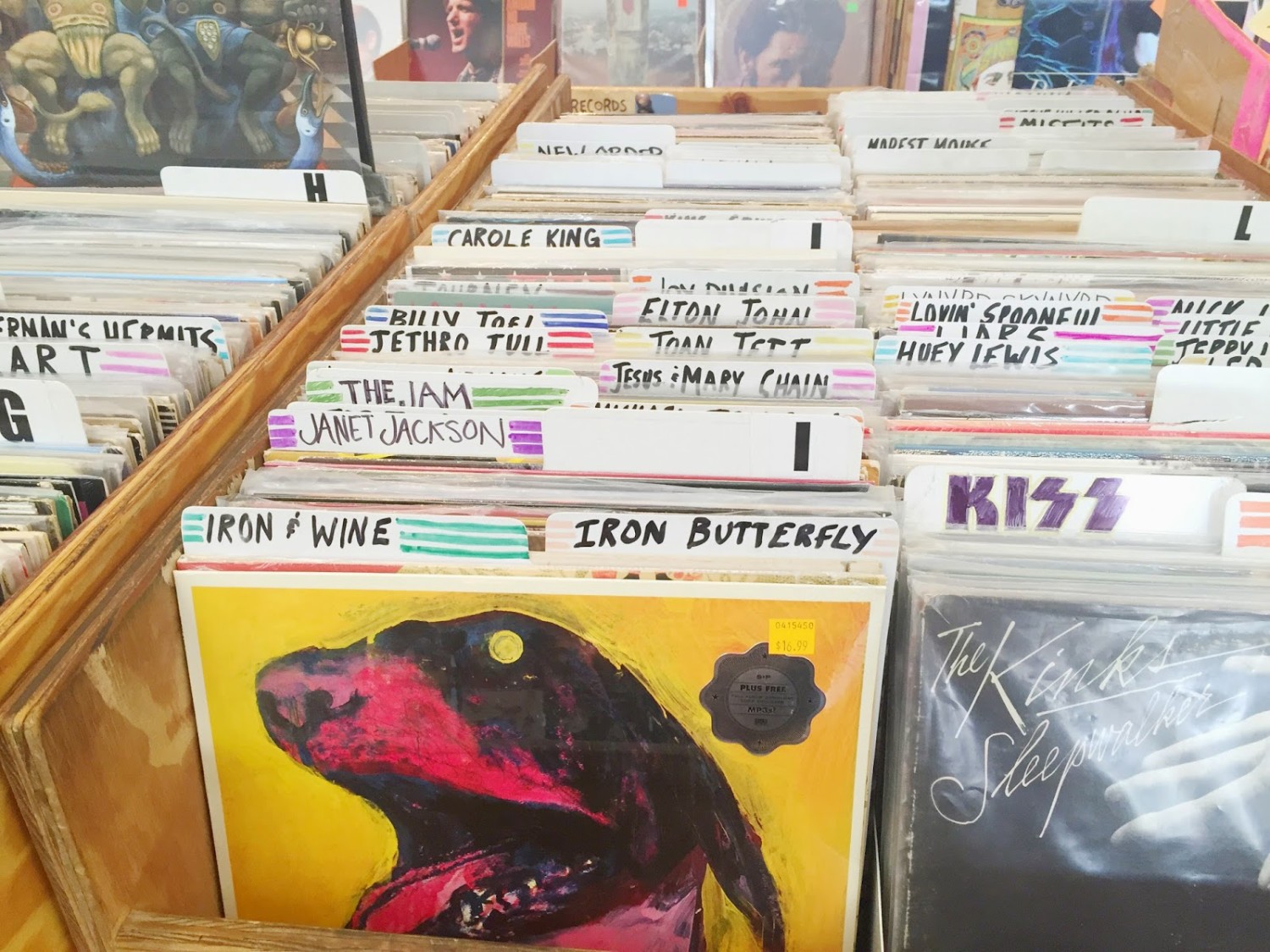 Its been a few months since I’ve shared a “This Place” post and it has been six months (yikes) since I’ve posted a vinyl hunt, so I thought I’d kill two birds with one stone today! Although I haven’t shared a vinyl hunt recently, I still go record shopping at least twice a month. I used to go once a week but work and other commitments got in the way. Last week, while I was helping my sister move into her new place, I discovered the cutest little record store: Laurie’s Planet of Sound (it’s literally 2 minutes from her apartment!) I love finding new (well, new to me anyway) record stores in Chicago! Last month (on my birthday) marked two years since I started collecting records! My collection isn’t halfway where I’d hoped it would be by now but it is coming along slowly but surly. Hence all the vinyl hunting! 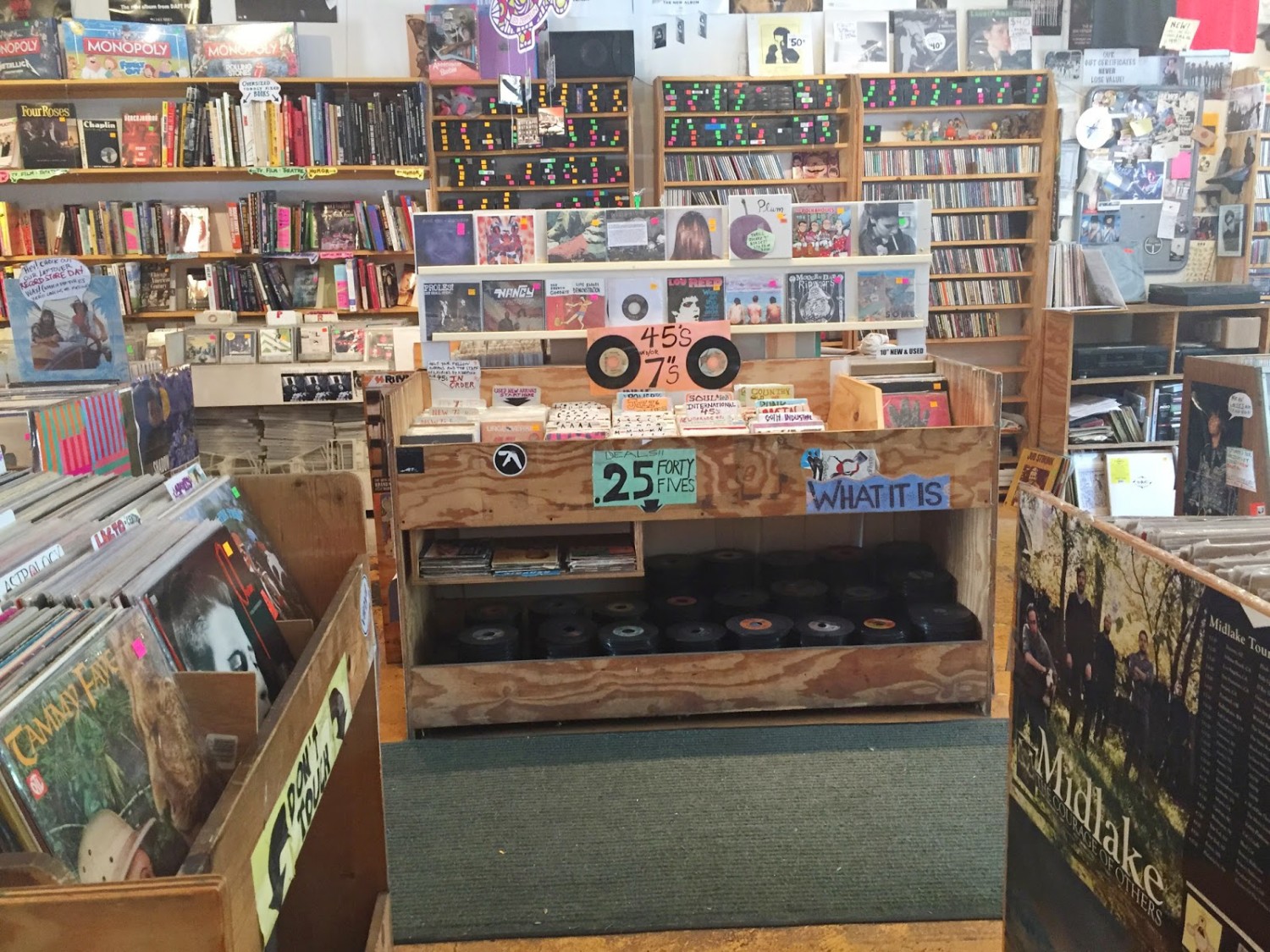 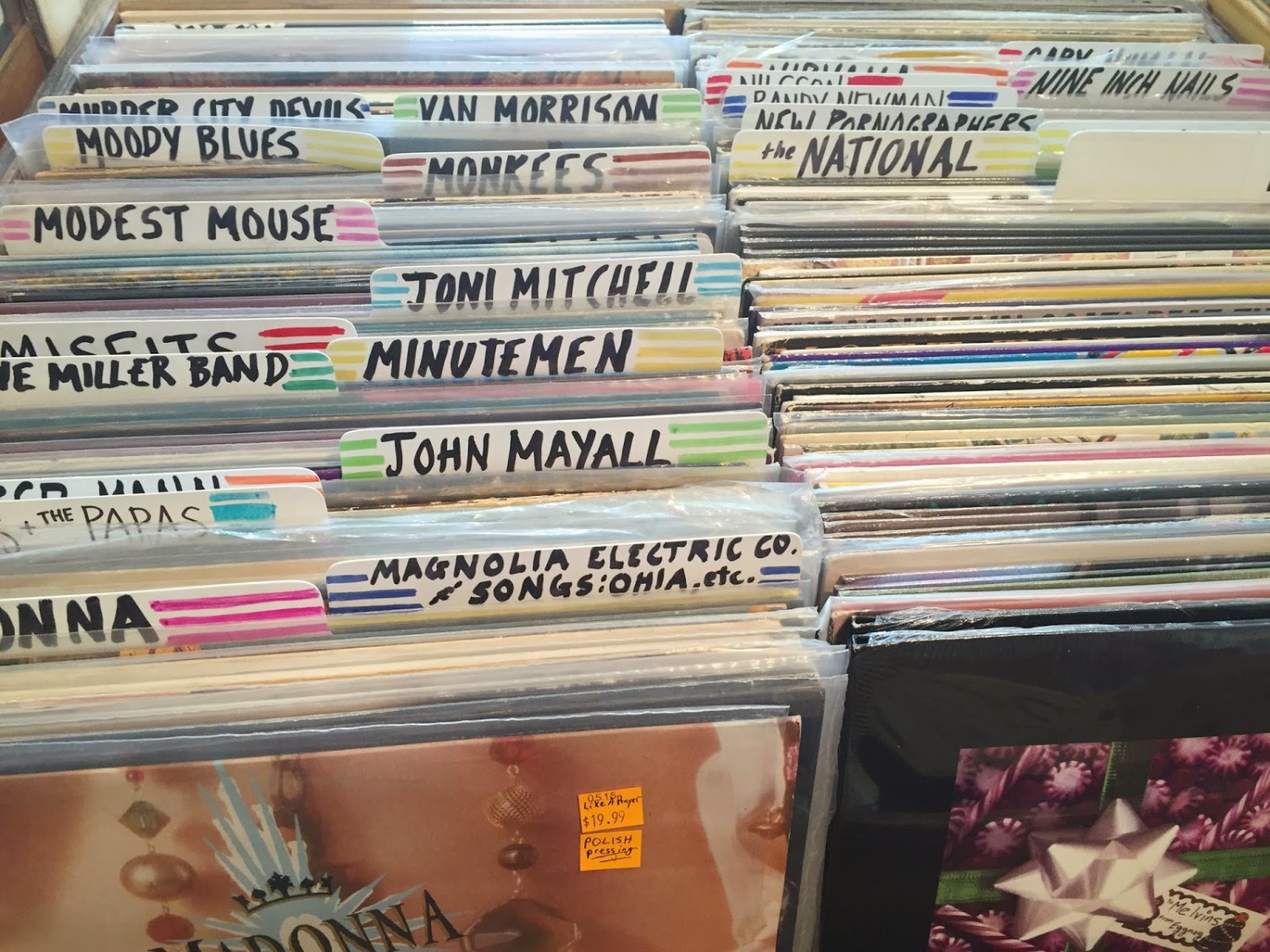 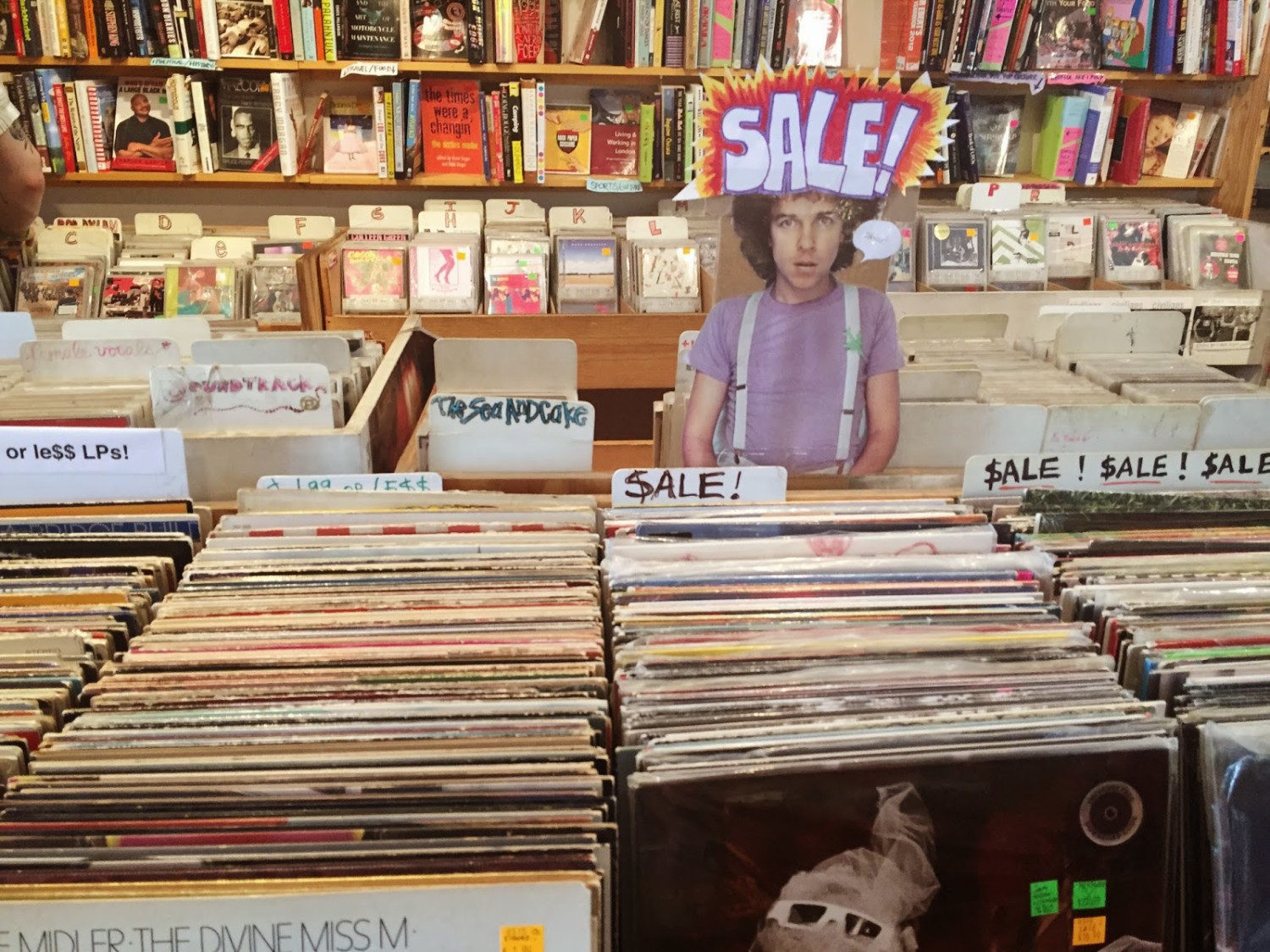 If you read my “Tips for Vinyl Hunting” post, then you know how I feel about sale bins in record stores; they’re either your best friend or your worst enemy.  Laurie’s Planet of Sound had an AWESOME sales section! Unlike most record stores whose sale bins contain mainly unheard artists or Christmas music, Laurie’s Planet of Sound’s sale section carried many popular artists (like Madonna) for under $2! 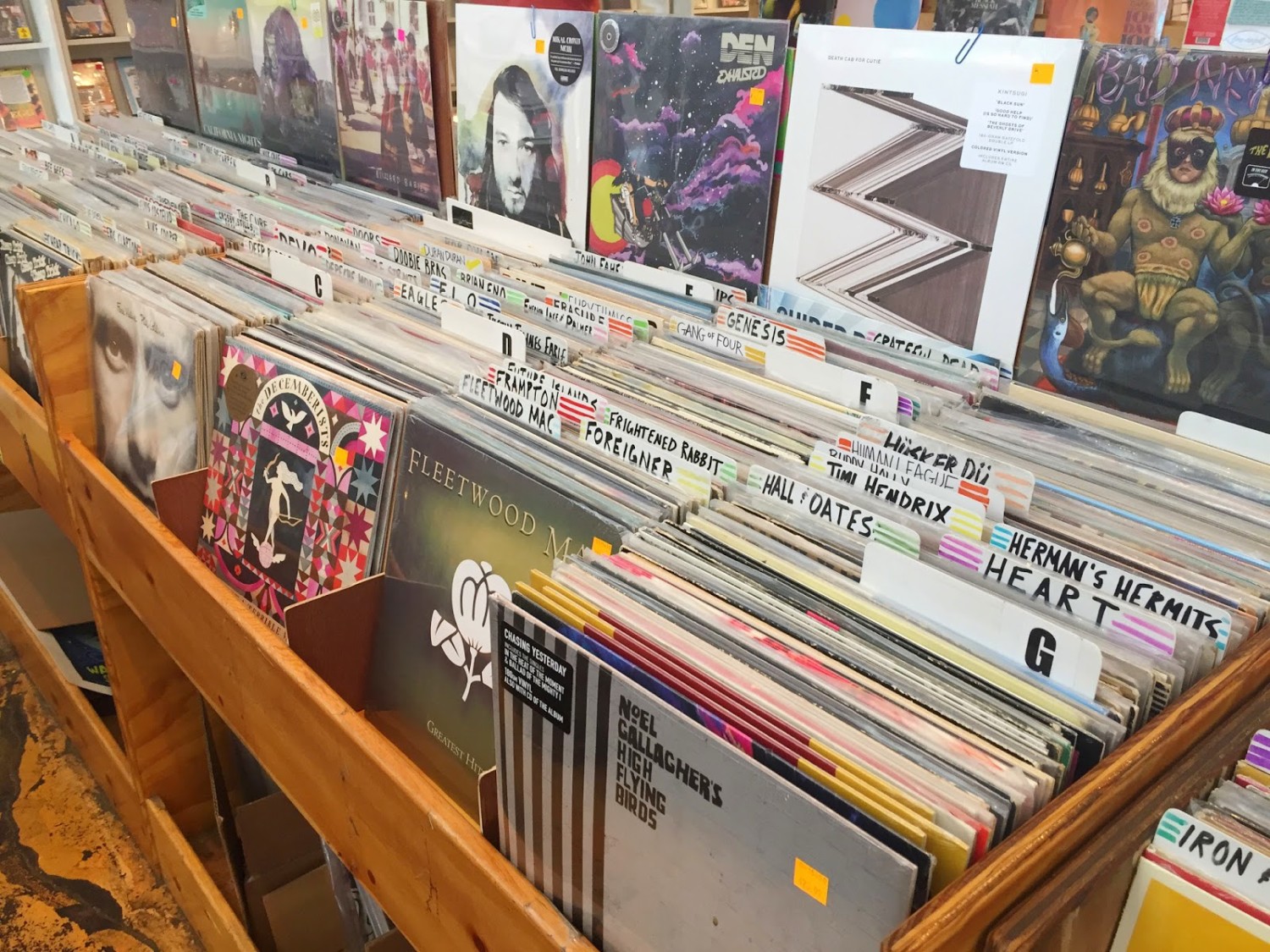 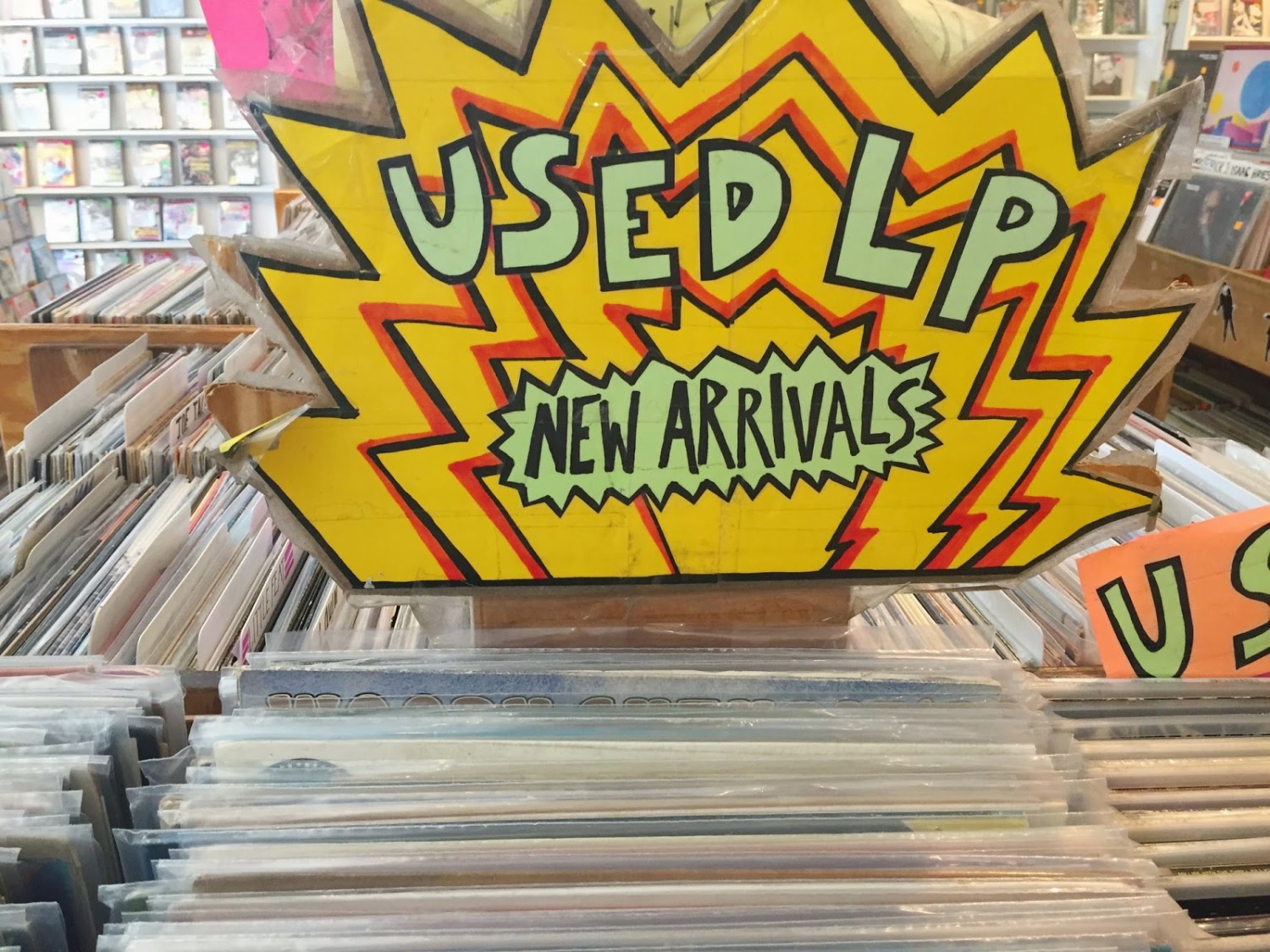 I think my favorite thing about Laurie’s Planet of Sound was its used LP/New Arrivals section! It contained newer records (as apposed to regular sale sections which are usually full of old/underrated vinyls) that were used. Even though they were used, they seemed to be in excellent condition and the prices were spot on! Although Dave’s Records will always have a special place in my heart, I can tell Laurie’s Planet of Sound is going to become one of my go-to record stores (especially since it’s so close to my sister!) 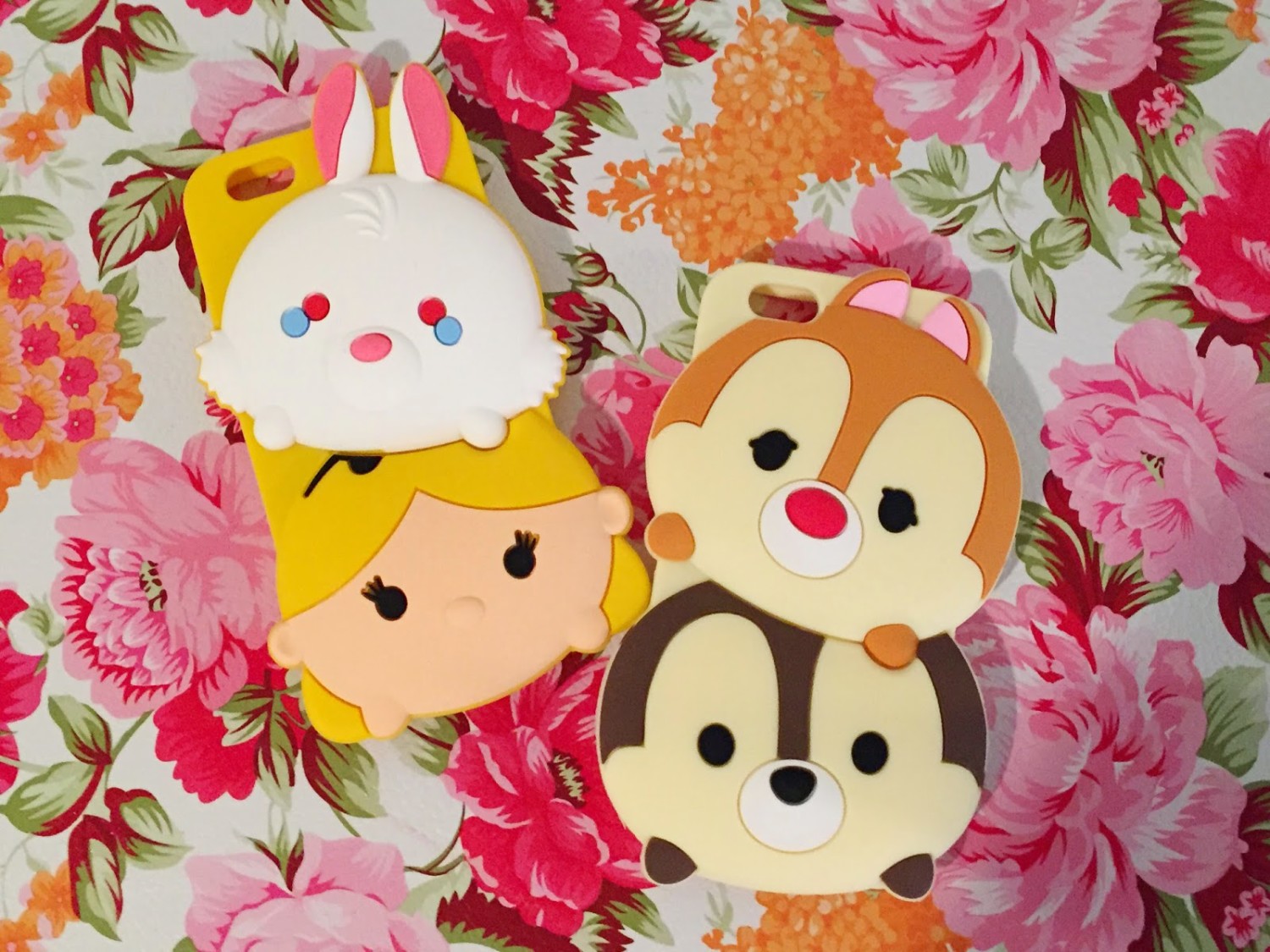 SIDE NOTE: I’m headed to DISNEYLAND today for the 24 hour Disneyland event and the 60th Anniversary Diamond Celebration. I shared this picture of my ADORABLE new tsum tsum iPhone cases on Instagram yesterday but I wanted to share it here too! I was so THRILLED that they arrived in the mail yesterday because they weren’t scheduled to come until Saturday (which means I wouldn’t have been able to bring them with me to Disney since I would have already left.) I guess it was a sign that I was meant to bring them with me on my trip!

I hope you all have a wonderful weekend! If you’d like to see what I’m up to while I’m at Disneyland, make sure to follow along on Instagram.