*Special thanks to MILKA OREO for sponsoring today’s post! As always, all opinions are my own* 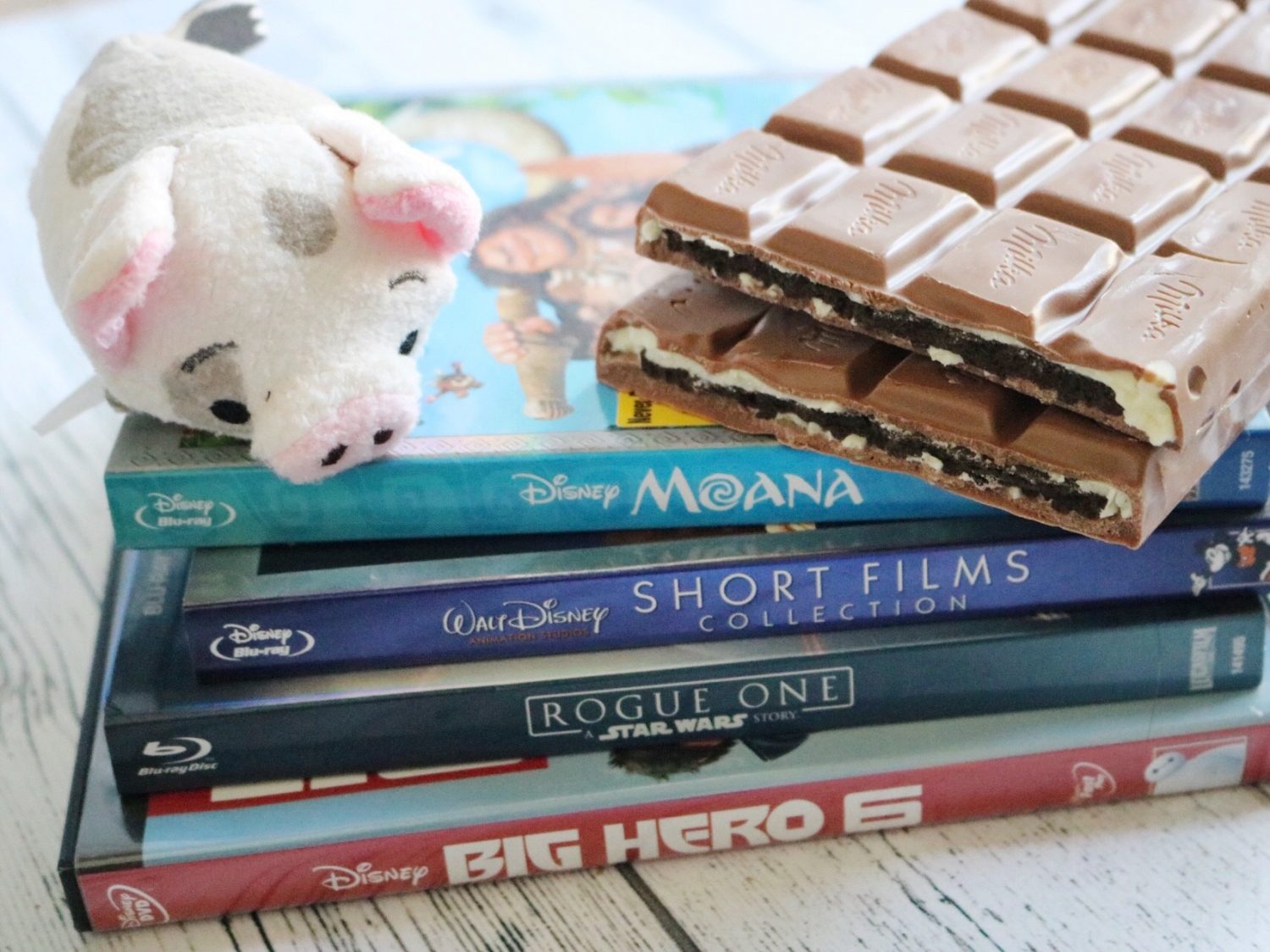 You guys, last night I did something a little crazy. Okay, let me backtrack a little. As many of you know (it’s pretty obvious if you spend more than .0001 seconds on my blog or Instagram), I LOVE Disney. No seriously, I know a lot of people love Disney but I LOVE Disney. In fact, for the past two years (since May 2015) I’ve been a Disney Premier Passport Holder (meaning I have annual passes for BOTH Disneyland and Disney World) and in 2016 I became a Disneyland Paris annual passholder (I’ve visited Disneyland Paris twice so far!). So basically I visit the Disney Parks every two or three months (which is crazy since I live in Chicago/no where near any of the Disney Parks!). Now back to the crazy part. Last night I was searching through flights (something I often do) and I found an unbelievable price on a flight to Orlando in June. So, even though I’m already heading to Disney World in August, I booked another trip for June (two trips within a month of each other? Talk about a Disney filled summer!). I am SO excited because that means I get to explore Pandora – The World of Avatar (the newest addition to Animal Kingdom) two months earlier than expected. To celebrate my last-minute Disney trip, I decided to have a little Disney movie marathon and of course no movie marathon is complete with MILKA OREO Chocolate Candy! 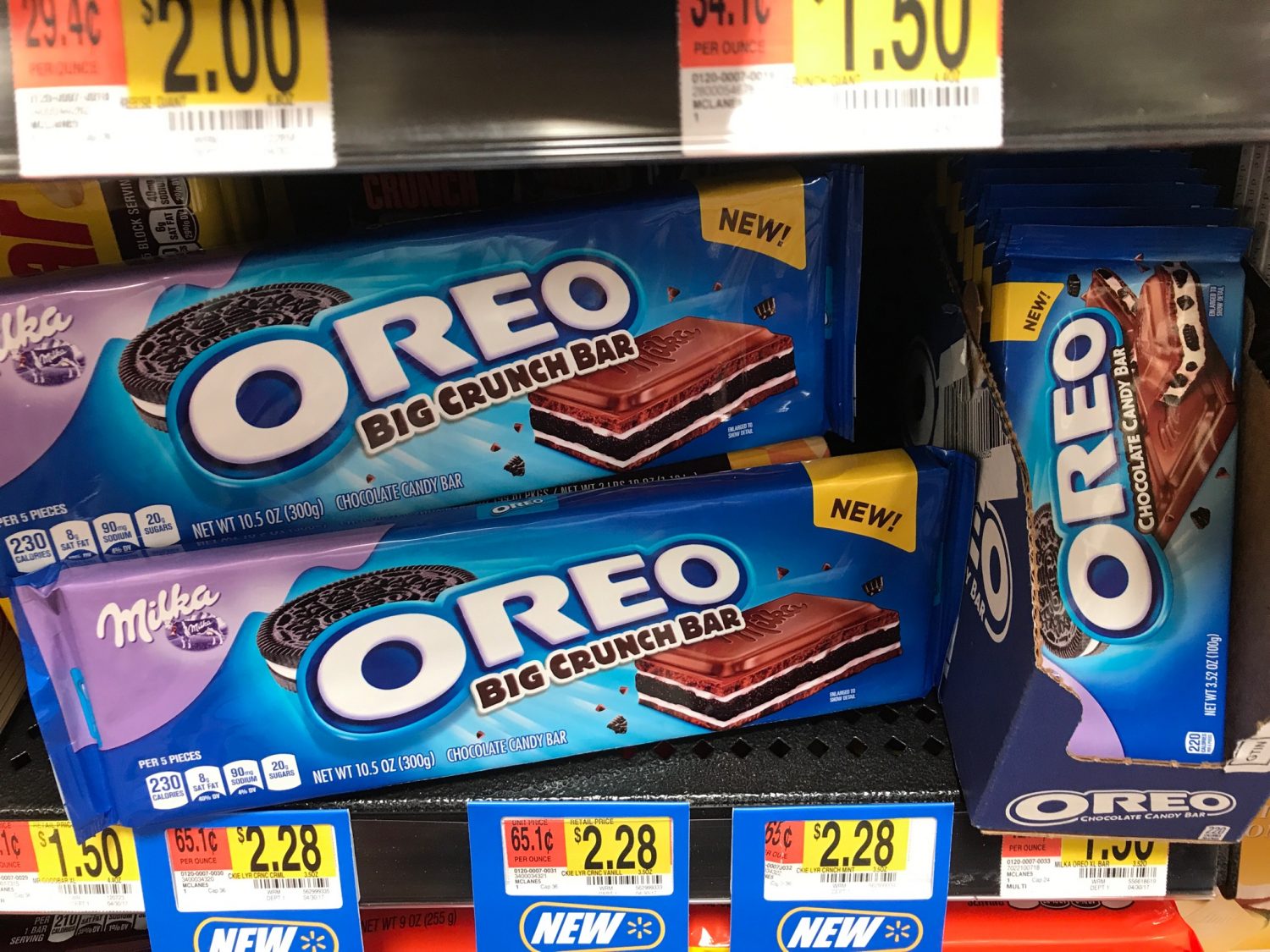 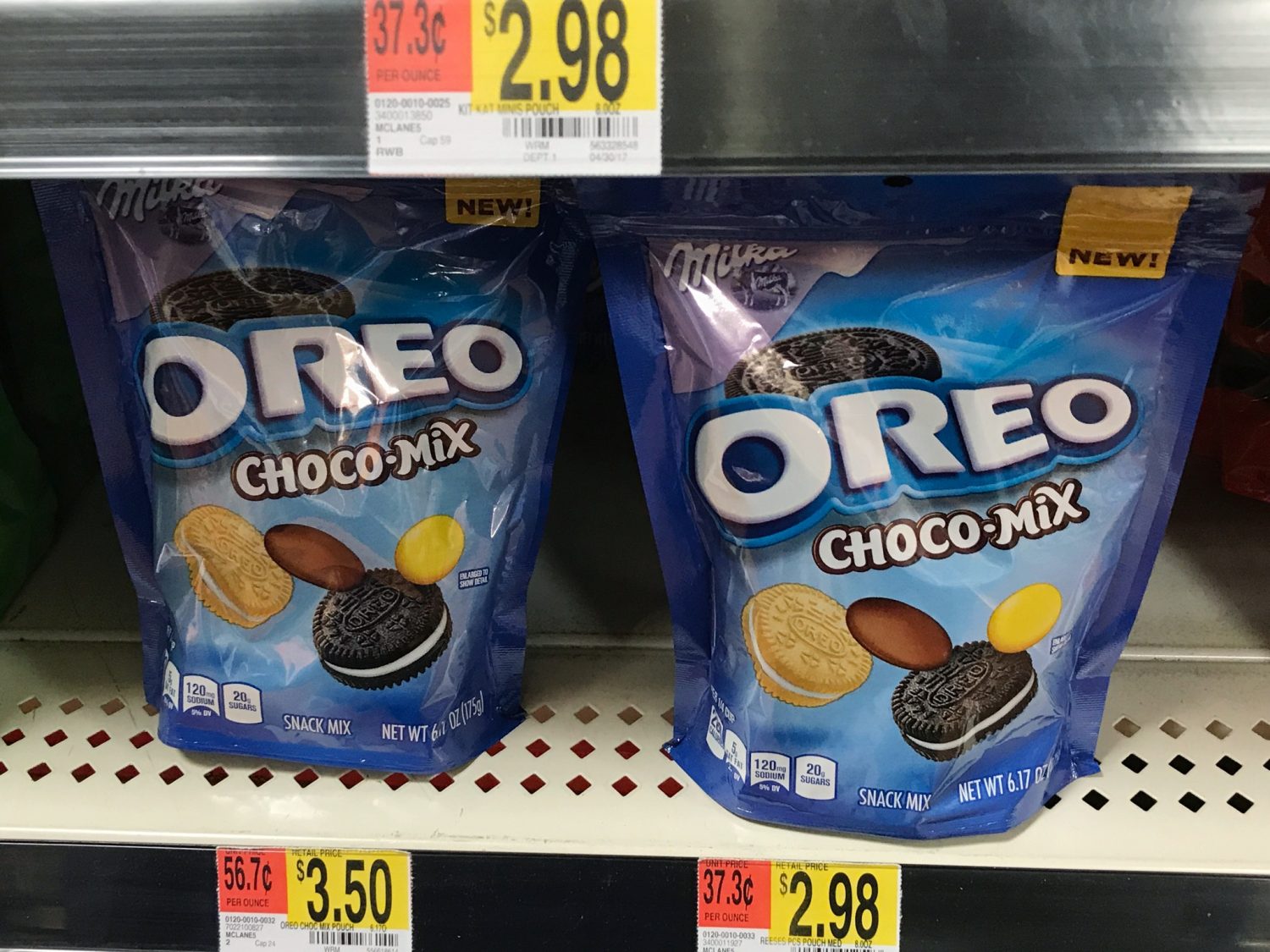 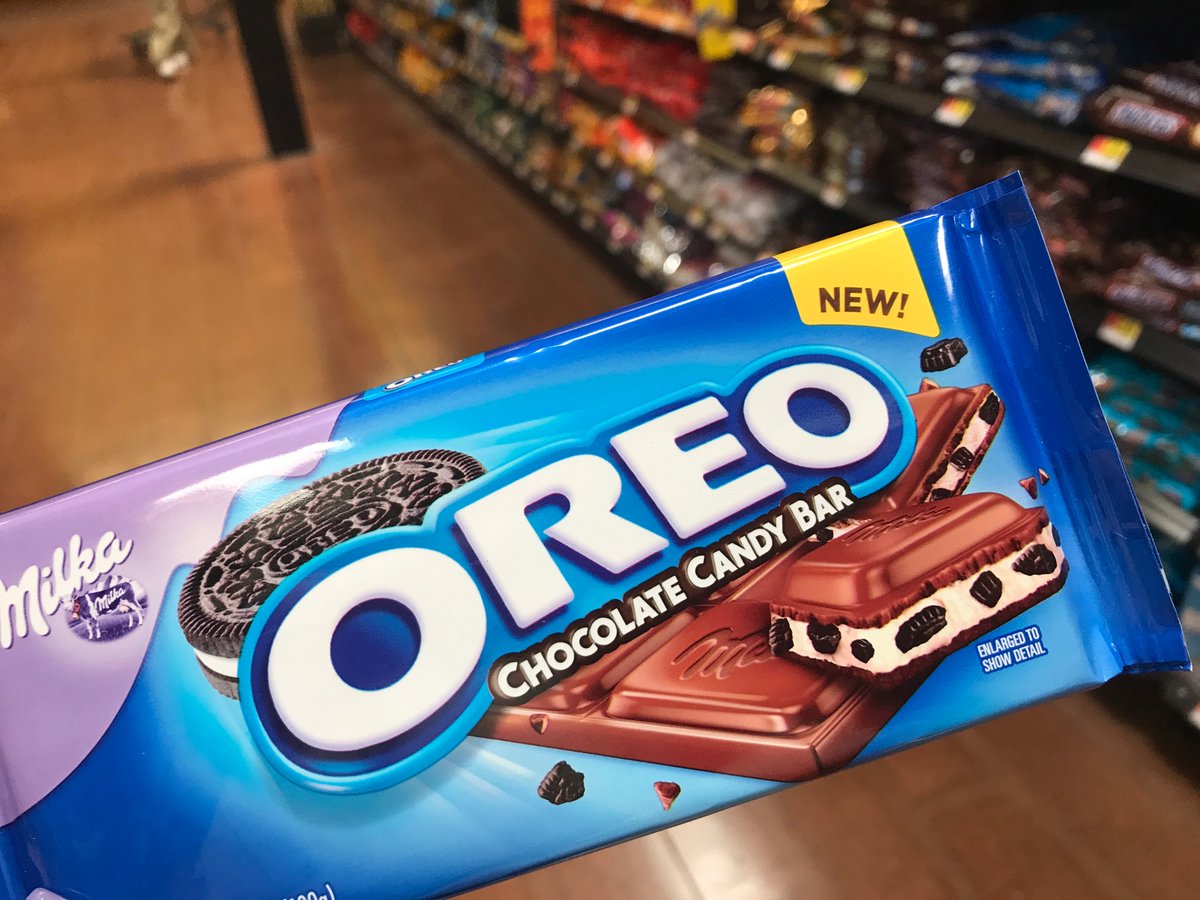 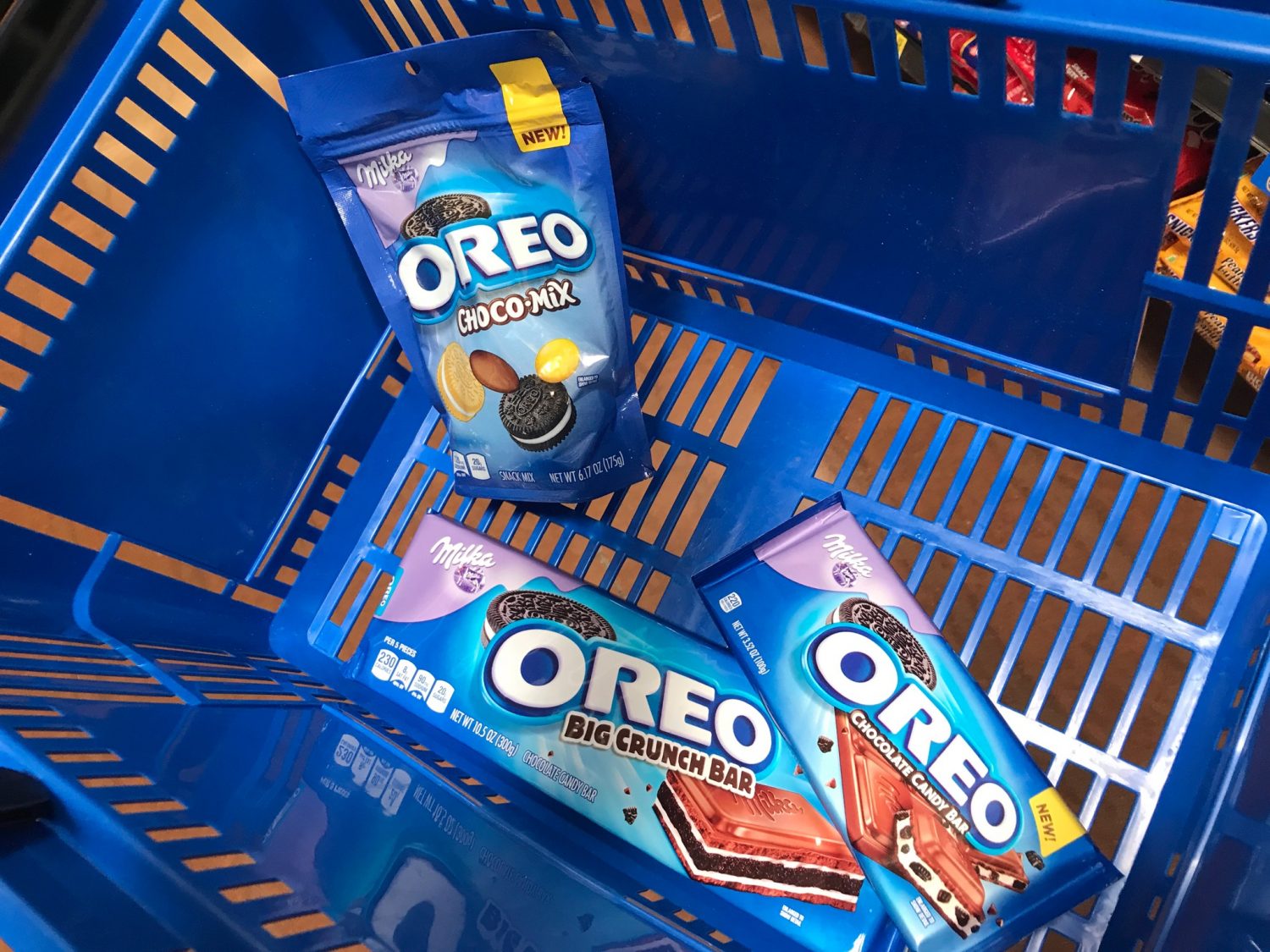 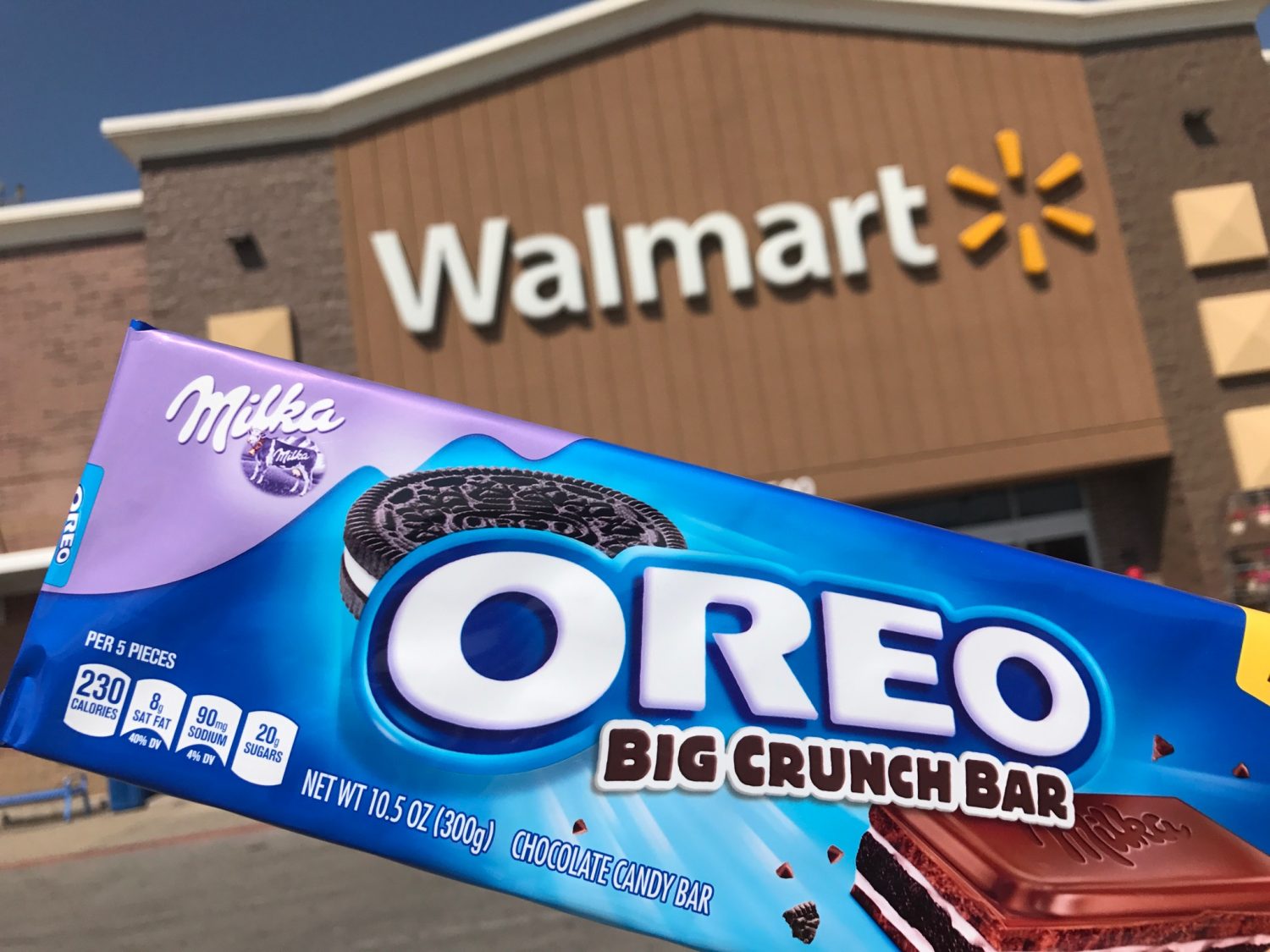 Right now on Ibotta, you can earn up to 50¢ when you buy any MILKA OREO Chocolate Candy Bar (who doesn’t love saving cash?). Make sure to head to Walmart between May 18 – May 21 to check out the in-store demos and in-store tastings hosted by MILKA OREO! Speaking of Walmart, I’m giving away FIVE $25 Walmart Gift Cards! All you have to do is (1) take a picture of yourself at Walmart with the MILKA OREO Chocolate Candy, (2) use the hashtag #TryOREOChocolate and (3) tag ME @simplysinova in your photo on either Twitter, Facebook, or Instagram! Sounds easy, right? 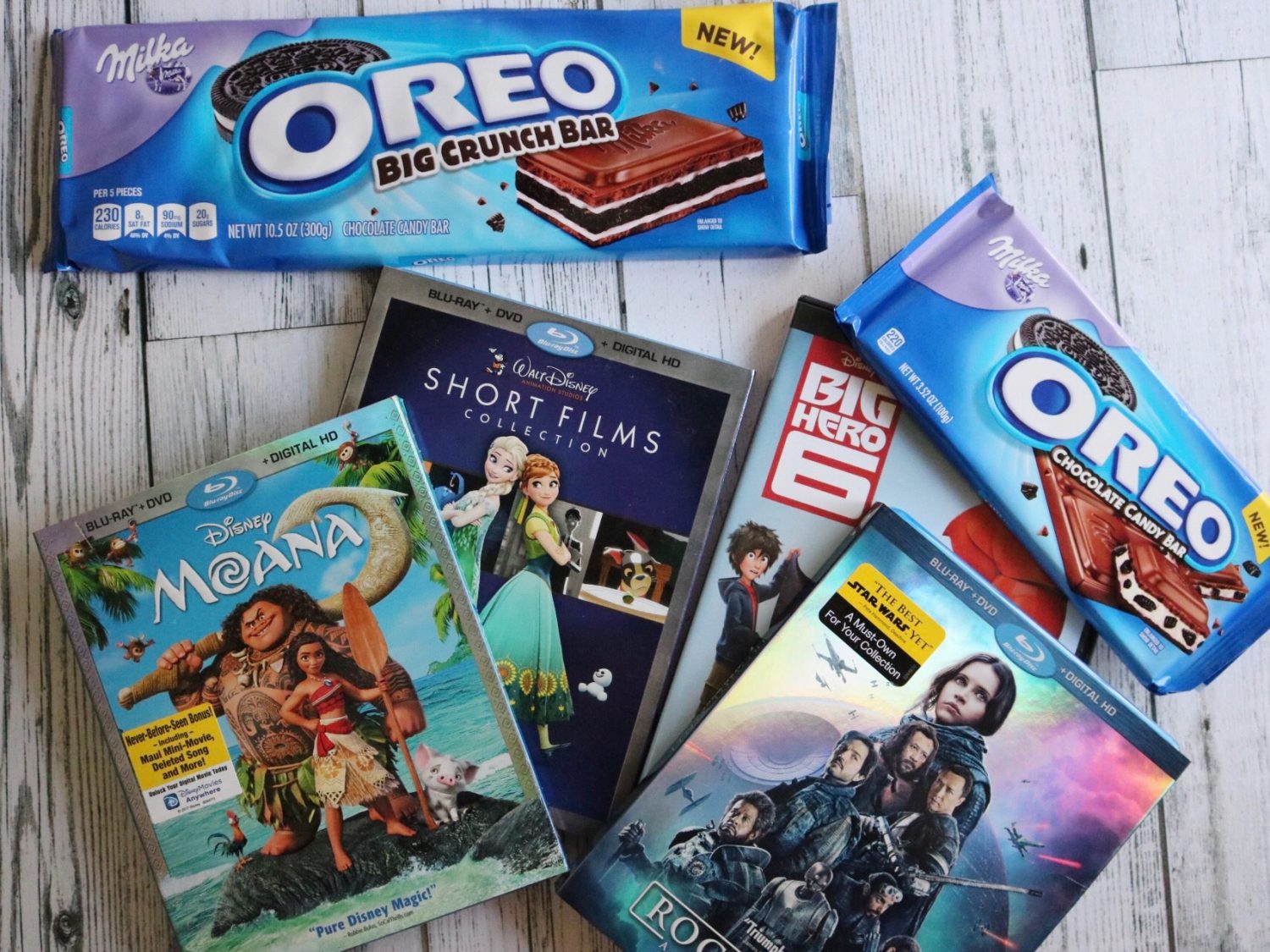 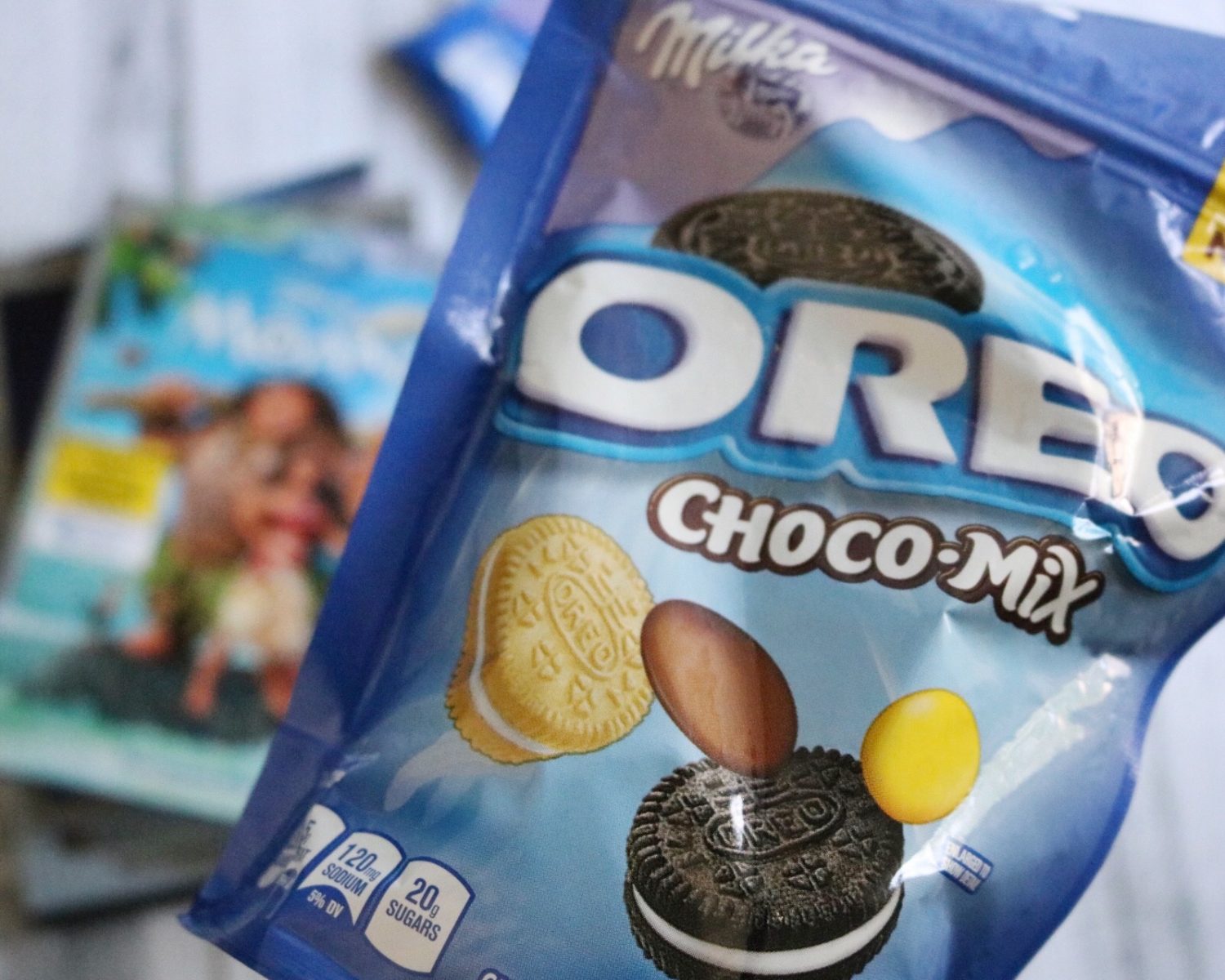 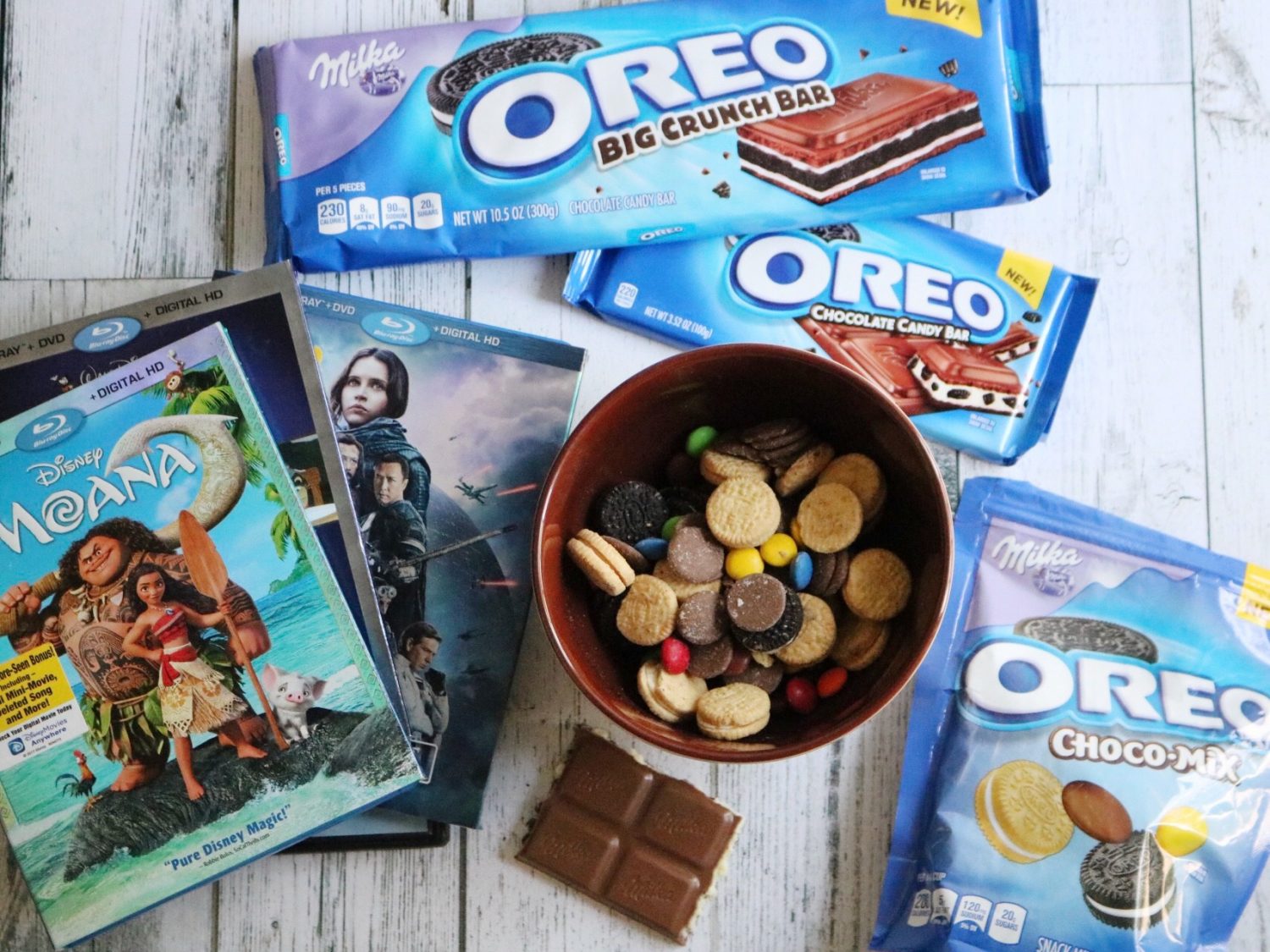 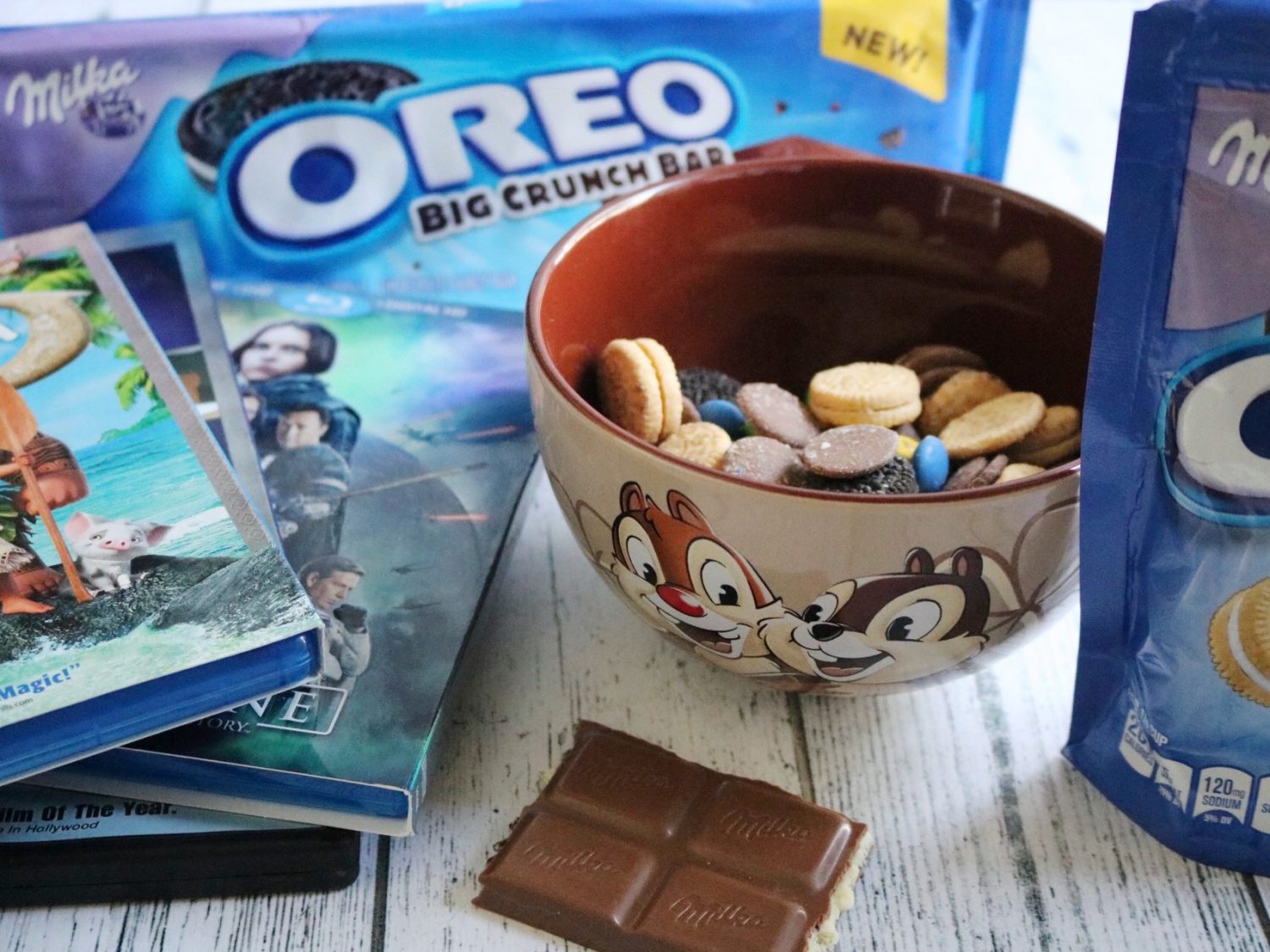 Of course it only made since to eat it out of my Chip ‘n Dale bowl! 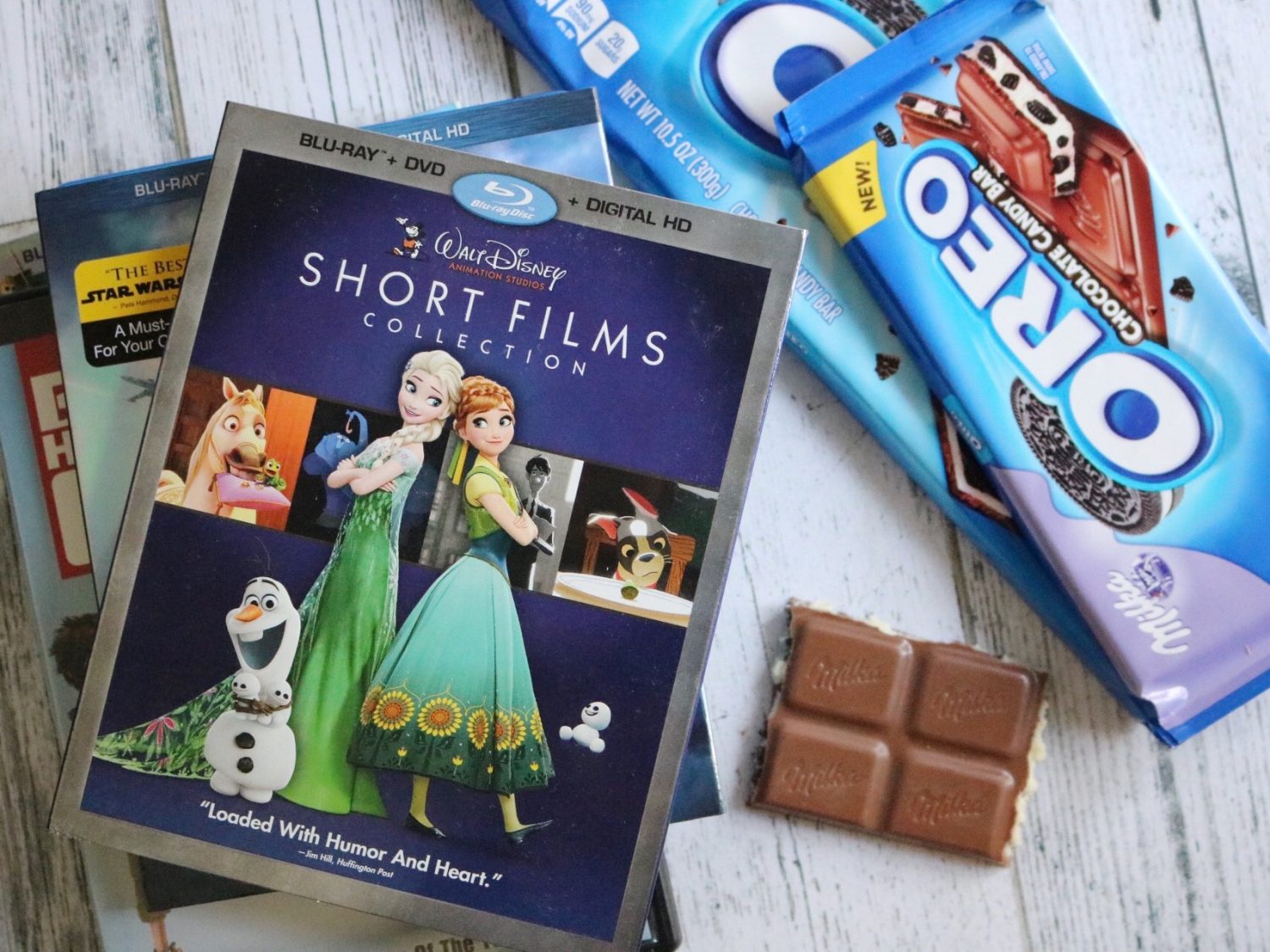 Anyone else a huge fan of Disney short films? I feel like everyone always raves on about Pixar shorts but the Disney shorts hardly get any love! My favorite Disney shorts are definitely Paperman and Feast! 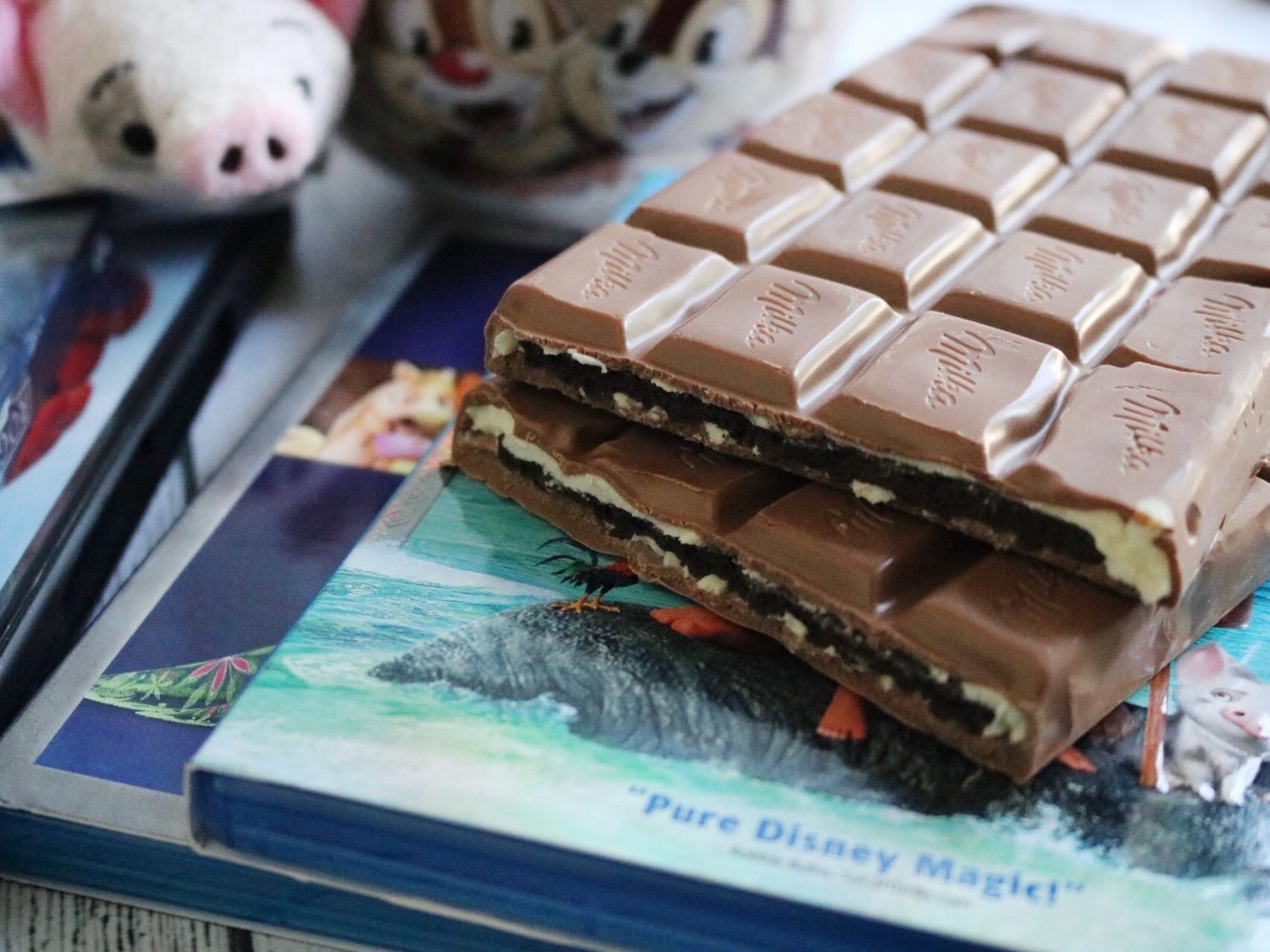 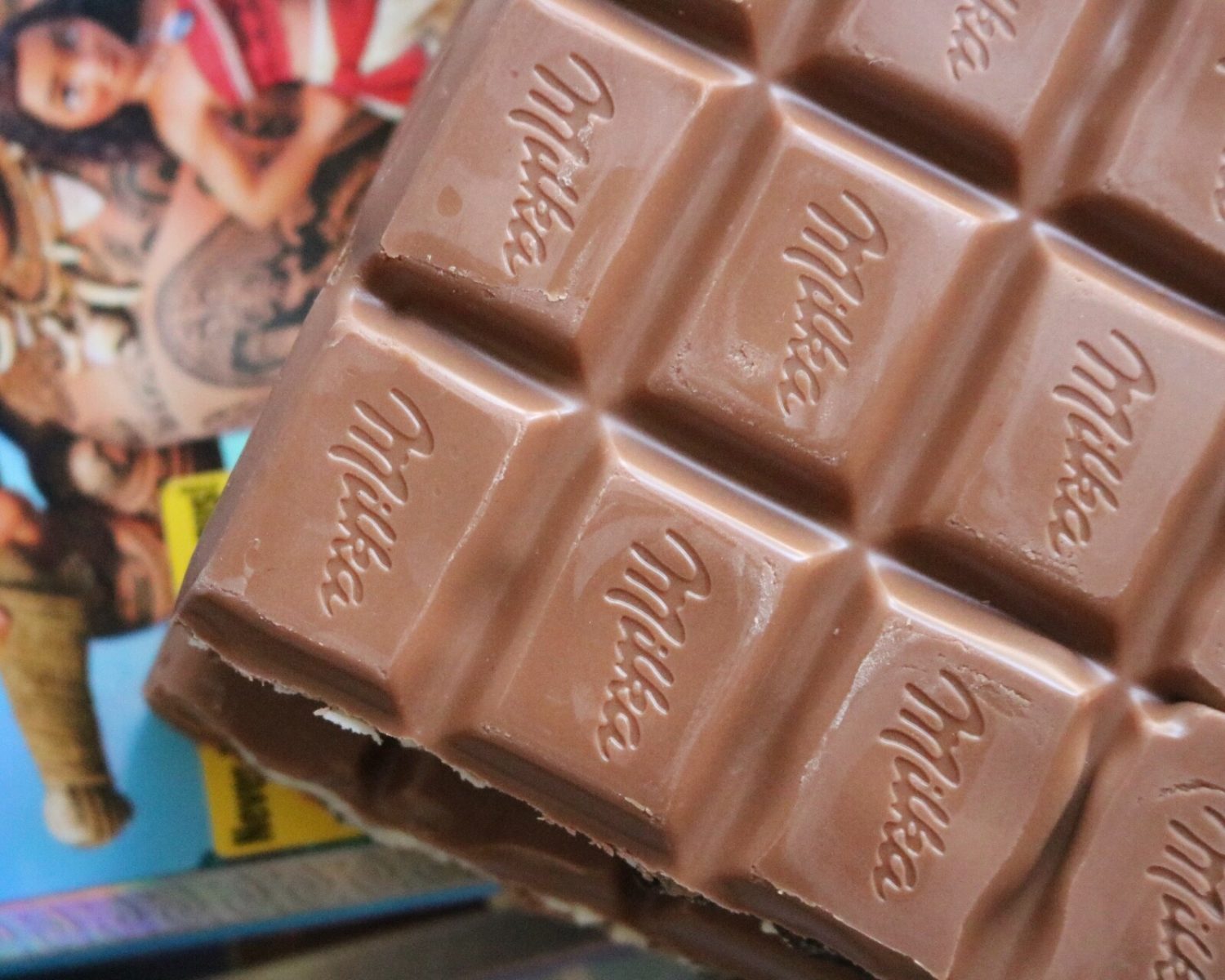 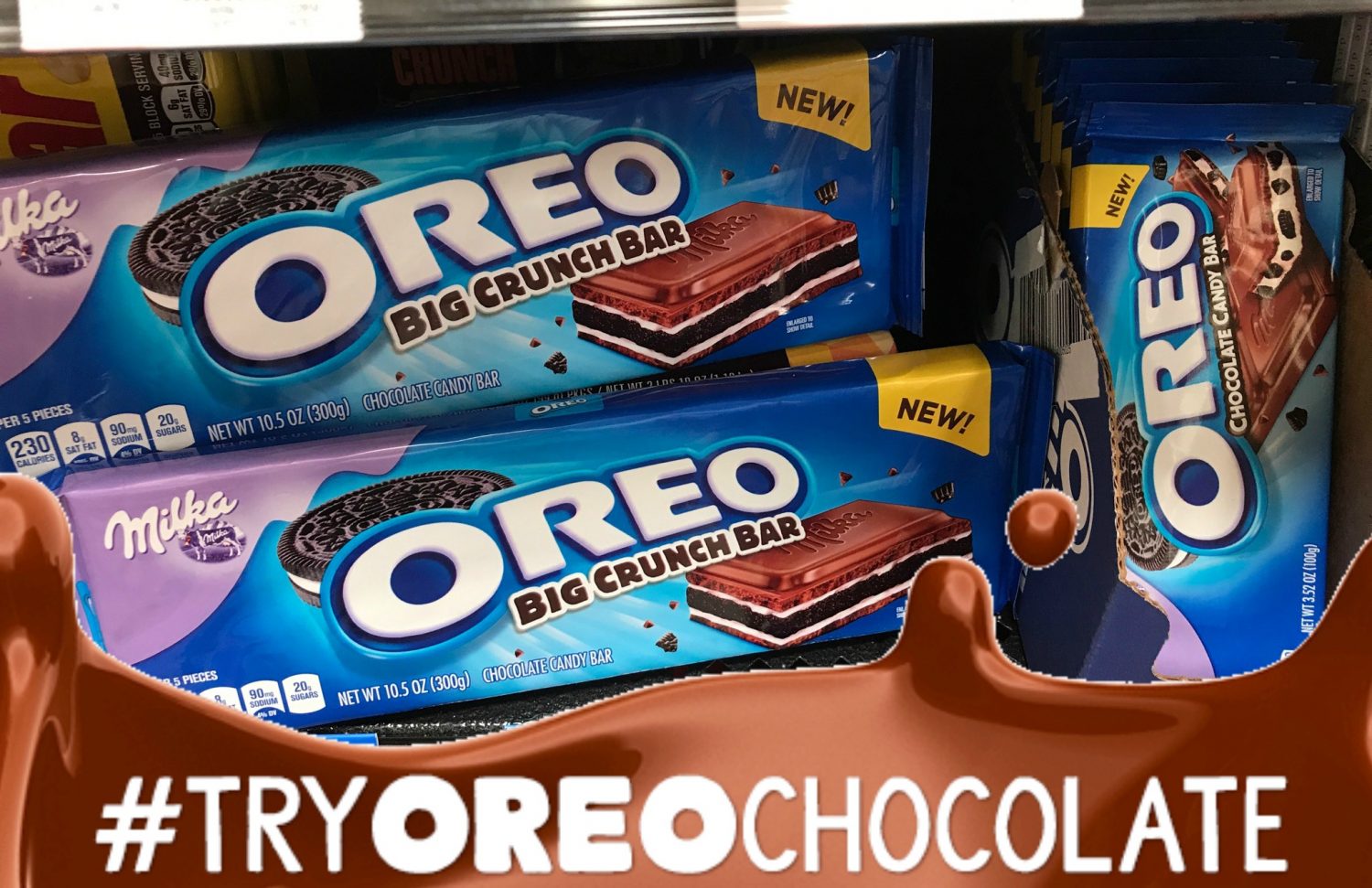 Don’t forget, YOU can WIN one of five $25 Walmart GIFT CARDS!  All you have to do is (1) take a picture of yourself  at Walmart with the MILKA OREO Chocolate Candy, (2) use the hashtag #TryOREOChocolate and (3) tag ME @simplysinova in your photo on either Twitter, Facebook, or Instagram!