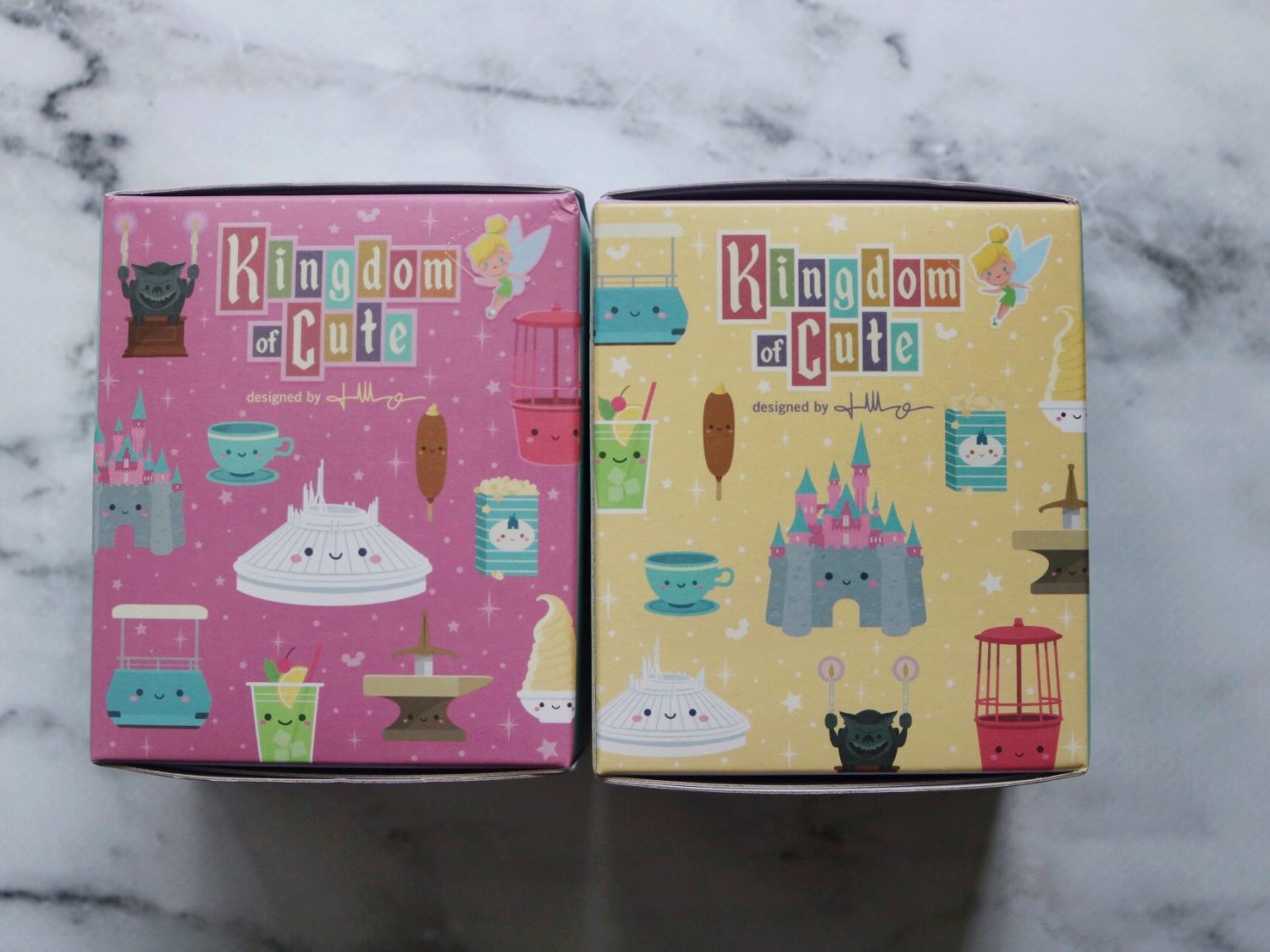 Happy Wednesday and welcome to another edition of Blind Box & Bag Roundup! Ever since the Vinylmation x WonderGround Gallery Kingdom of Cute blind boxes were released last month, I’ve been itching to get my hands on them (they’re so cute!). This new series features classic Disney ‘icons’ such as Space Mountain, Dole Whips, the Sword in the Stone, Sleeping Beauty Castle and many more, turned into adorable Vinylmation figures! Sadly, they sold out at the Disney Parks (and online) almost immediately after being released (I guess I wasn’t the only one who thought they were adorable!). Seriously, it’s been a while since I’ve seen a Vinylmation series generate this much buzz. No really, I saw people selling unopened boxes on eBay for $50+ (that’s insane!). Luckily, while I was at Disney World a few weeks ago, WonderGround Gallery restocked the Kingdom of Cute Vinylmations. So of course I had to pick some up. Although I really love Vinylmation’s (you can check out more Vinlymation openings HERE), I haven’t really bought any lately because there’s just so expensive ($12 per figure definitely adds up FAST!) Even though this has got to be my FAVORITE Vinylmation set to be released thus far, I decided to only pick up two Kingdom of Cute Vinylmations (since they were $18.99!). 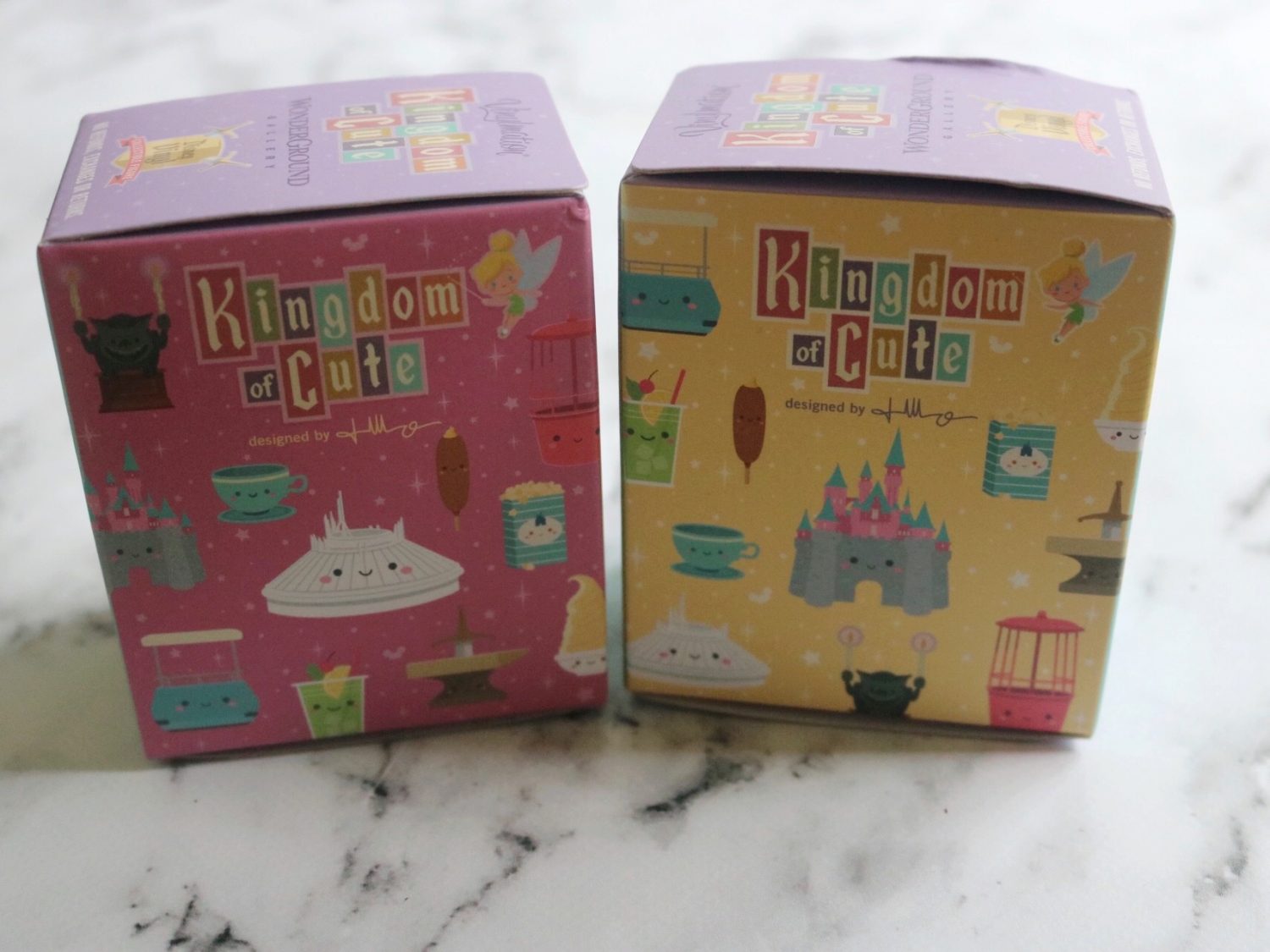 First, let’s talk about this ADORABLE packaging?! It doesn’t get any more kawaii than this! The Kingdom of Cute Vinylmations hands down have the best packaging of any Vinylmation series (thus far!) There are 12 figures to collect in this series, including one mystery figure! 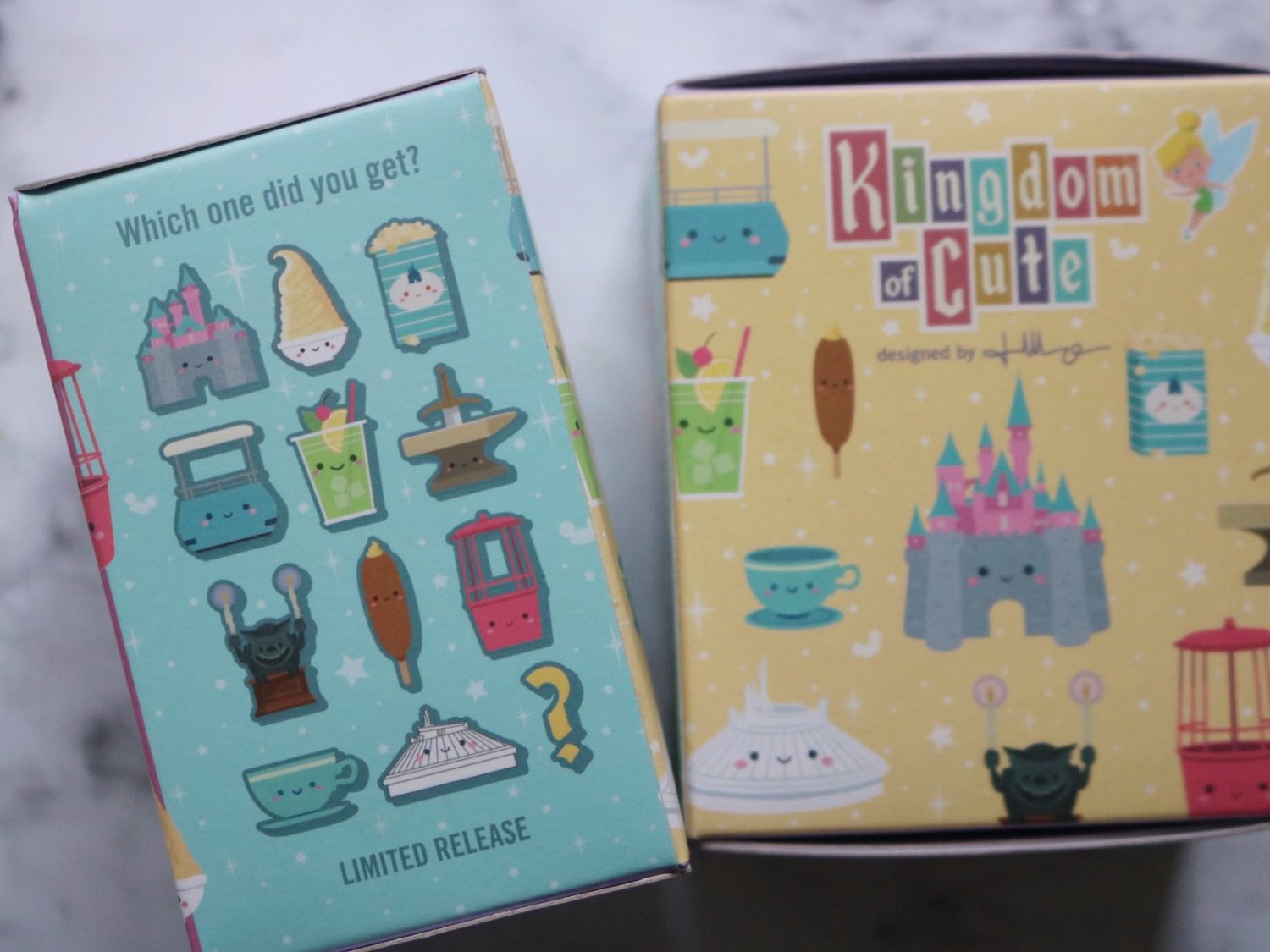 Although ALL of the figures are super adorable (I can’t get over how kawaii they are) and I’d be happy getting any of them, there were a few that I had my fingers crossed for! My favorite figures from the Vinylmation x WonderGround Gallery Kingdom of Cute series were the Sleeping Beauty Castle, the Dole Whip, the Mint Julep, the Corndog (even though I HATE corndogs) and Space Mountain! 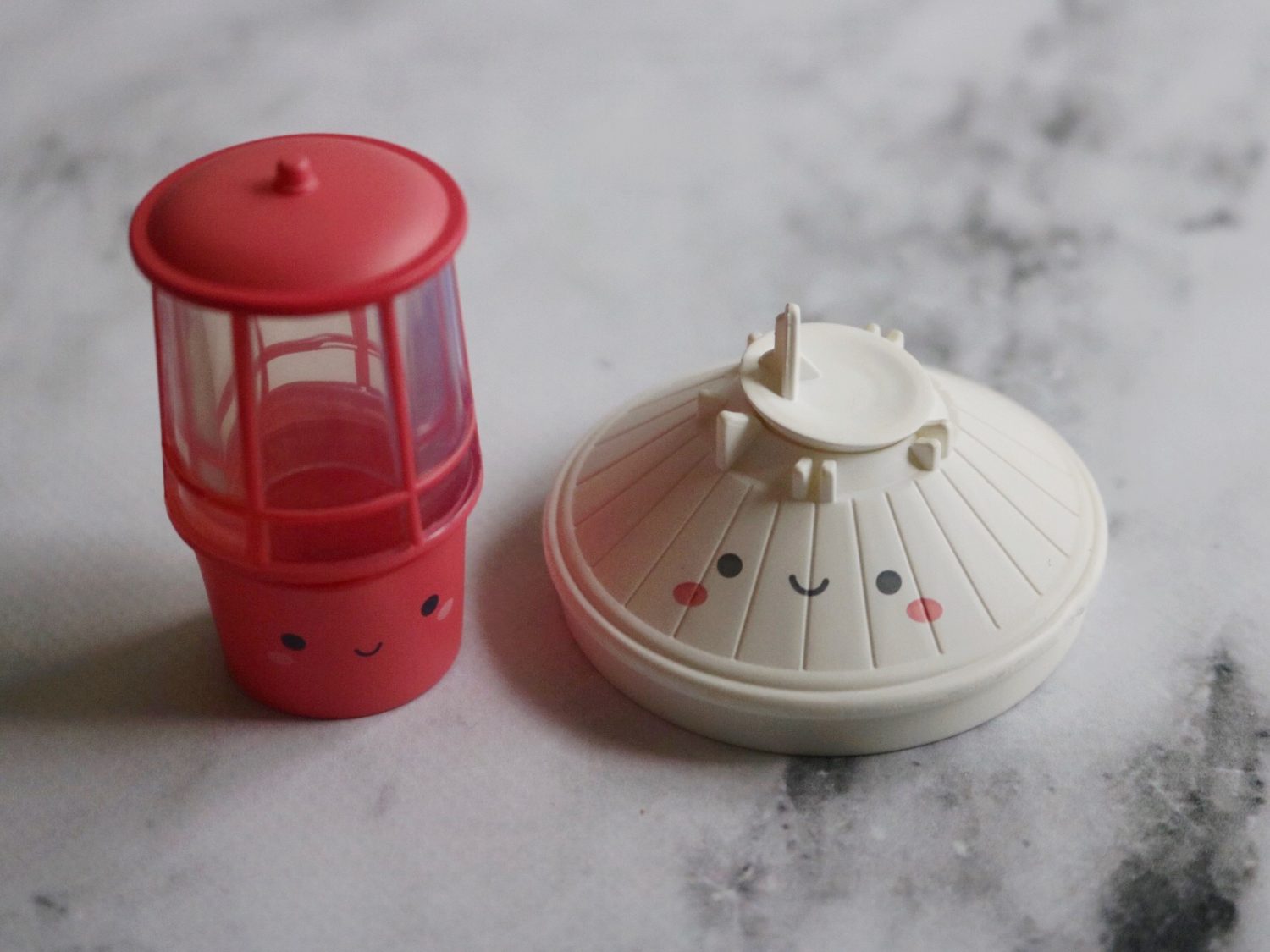 AHHH, so cute! I got the Red Skyway Bucket and Space Mountain. The actual figures themselves are way cuter than I had expected (and I expected them to be super adorable!). I may have to pick up a few more boxes of these during my next Disney trip (in three weeks!).

Love blind boxes and blind bags? Be sure to check out Blind Box & Bag Roundup 01 – 42 HERE!